Amjad Sabri was a Pakistani qawwal, naat khawan and a proponent of the Sufi Muslim tradition. 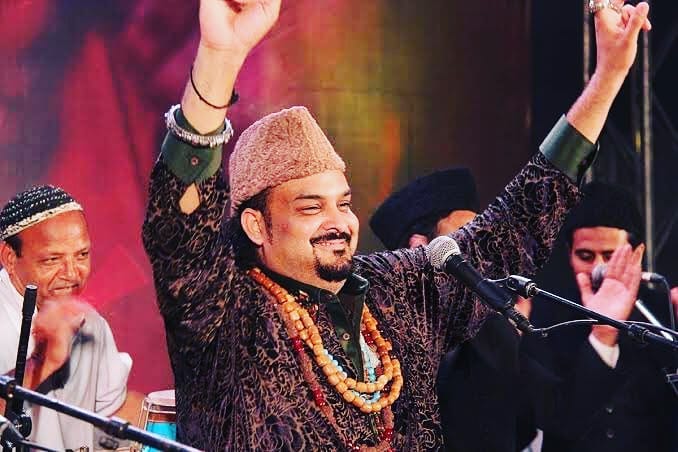 Son of Ghulam Farid Sabri and nephew of Maqbool Ahmed Sabri of the Sabri Brothers, he emerged as one of South Asia’s most prominent qawwali singers, often reciting poems written by his father and uncle. 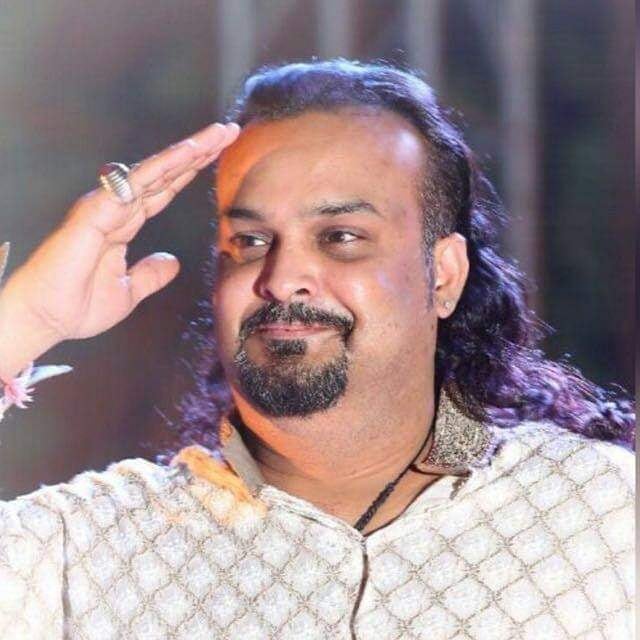 He was shot dead in Karachi in target killing. Police and paramilitary arrested his alleged killers who have confessed to the crime. 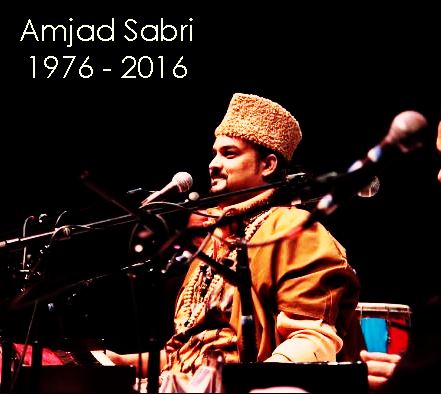 Amjan Sbri’s desth was a huge lost for Pakistan and we haven’t got any qawwal of Shaheed Amjad Sabri’s caliber till now. 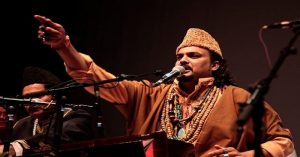 Here we have a video clip of Amjad Sabri’s son Mujaddid Amjad Sabri who looks ready to follow the suit of his father.