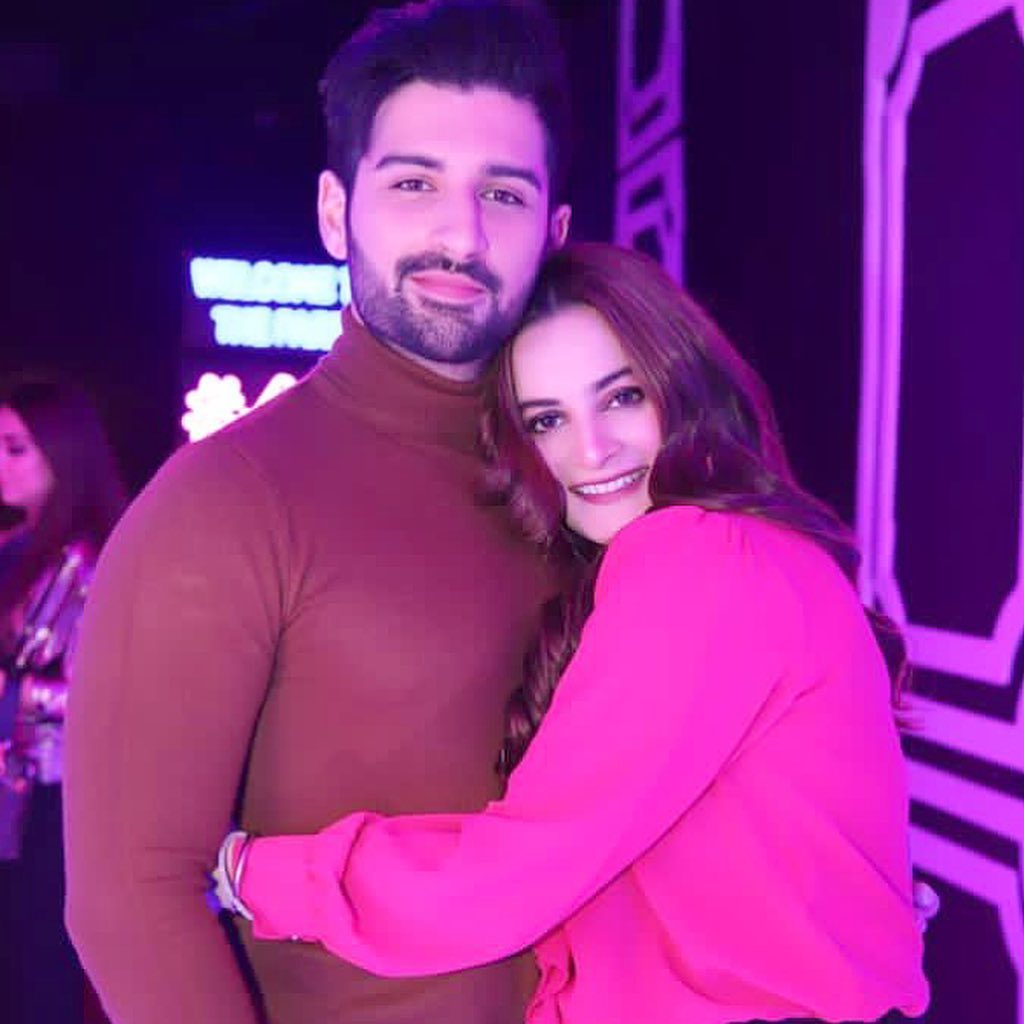 Both Muneeb Butt and Aiman Khan are very active on social media, Muneeb Butt is an active YouTuber as well. He runs a channel on youtube by his name and keeps on uploading Vlogs on it. Muneeb Butt has recently uploaded a Vlog in accordance with Eid-ul-Adha. Muneeb along with his brother went to Mandi on a camel hunt. The whole video comprises the struggle he faced in buying a camel. Eventually, Muneeb succeded in buying a Camel according to their expectations.