Ayeza Khan is one of the most famous actresses of recent times. Ayeza Khan has now gained that position in the viewer’s heart and mind where her mere presence in the drama is enough to make it a blockbuster. Ayeza Khan’s character of Mahwish in “Meray Pass Tum Ho” got both commercial and critical acclamation. Ayeza Khan is married to actor Danish Atmoor and together they have 2 children a son Rayan and a daughter Hoorain. Ayeza Khan has maintained a balance in her personal and professional life. Ayeza has maintained herself so well that no one can say that she is the mother of two.

Ayeza Khan is not only actively seen in dramas but also in photo shoots. She became the ambassador of a number of clothing lines and became the face of my brands. Ayeza Khan was recently featured in Mushq Luxury Lawn. She indeed looked elegant in every dress, Let’s have a look at the images: 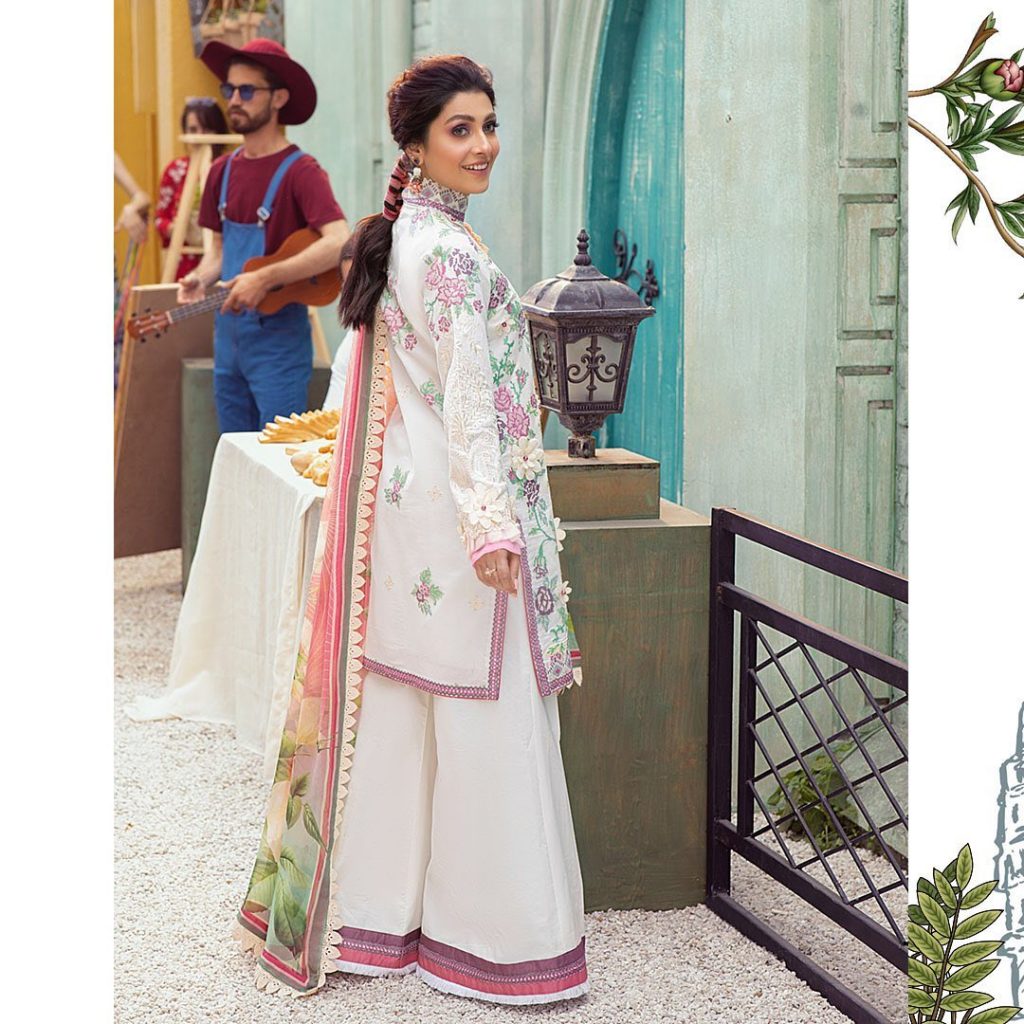 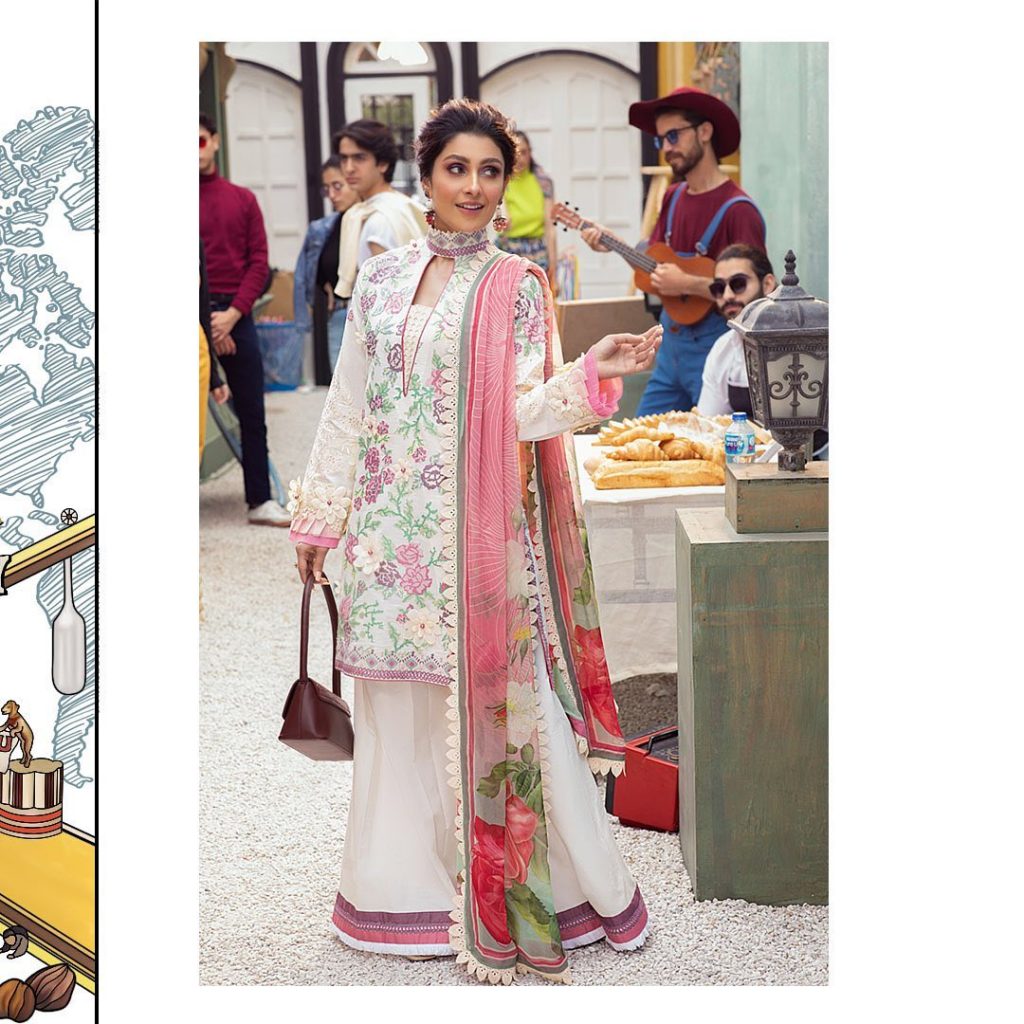 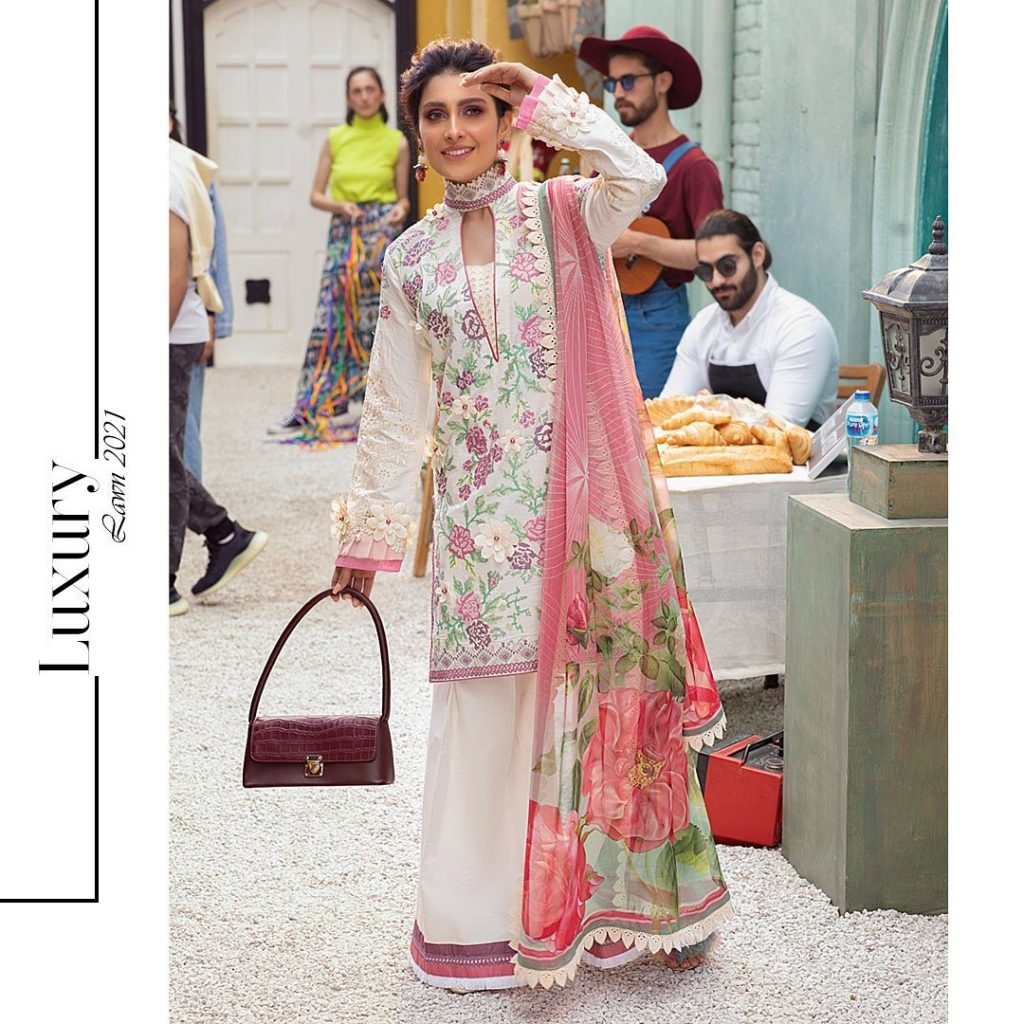 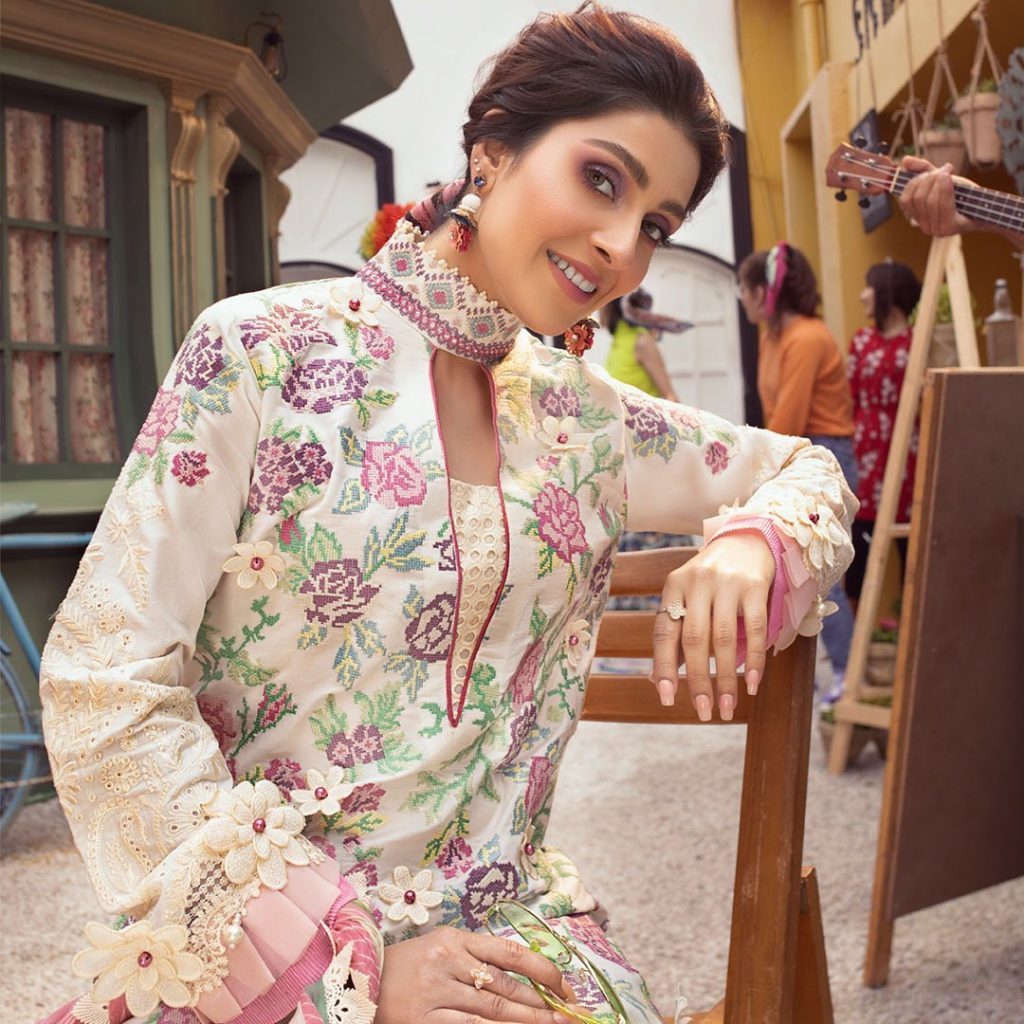 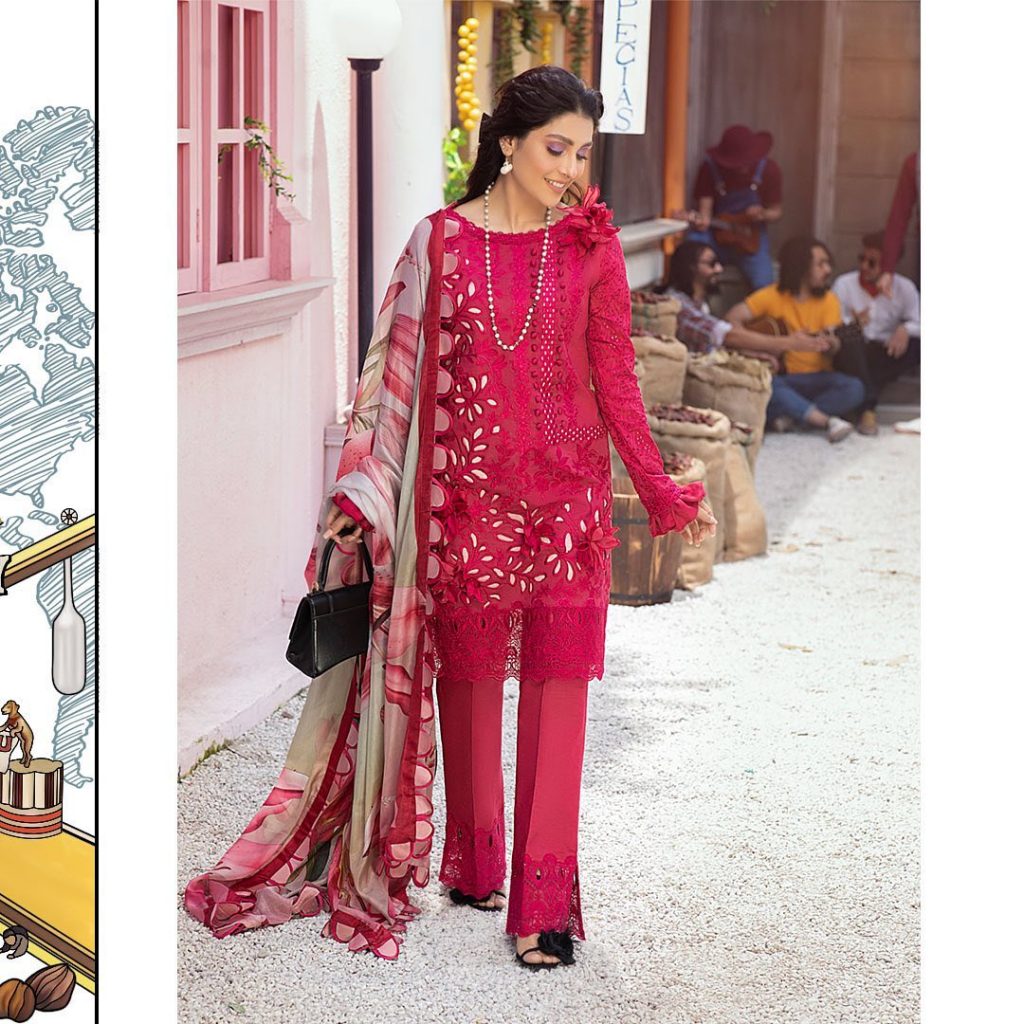 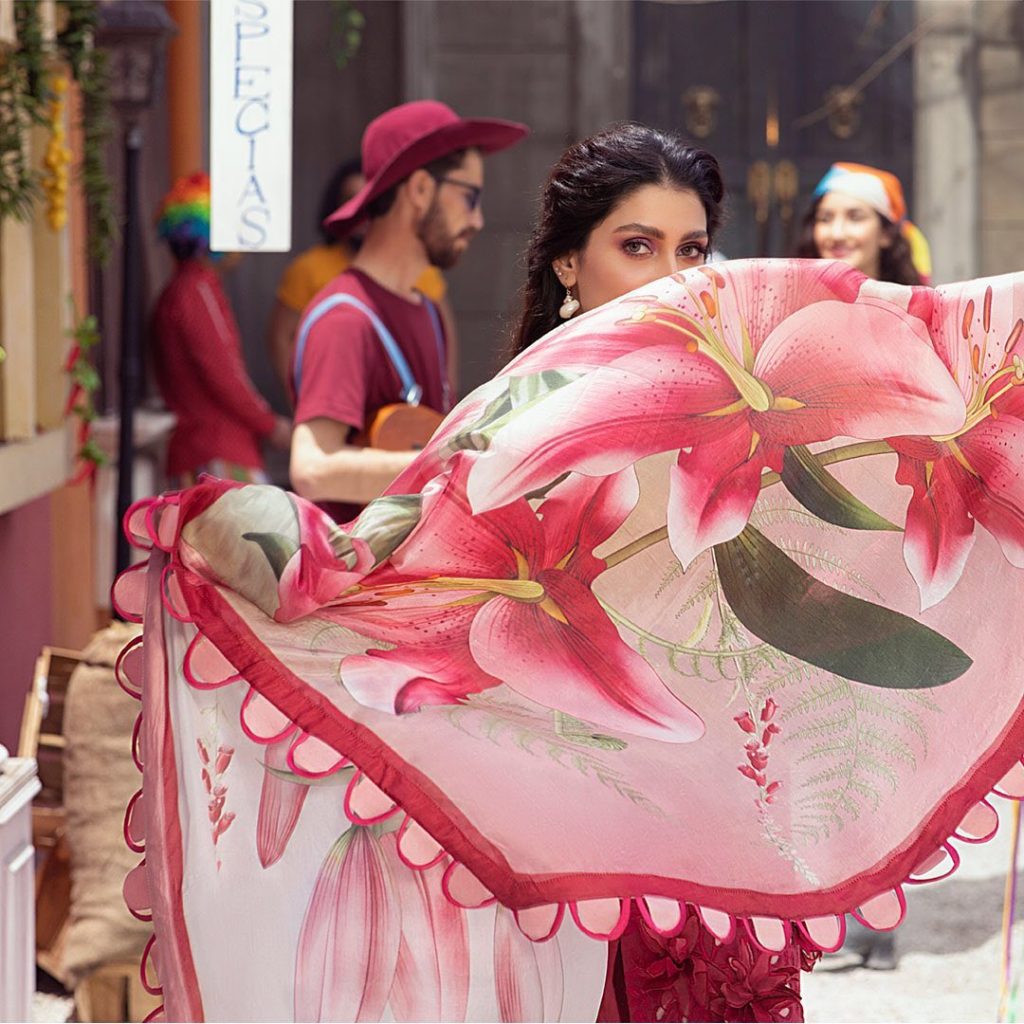 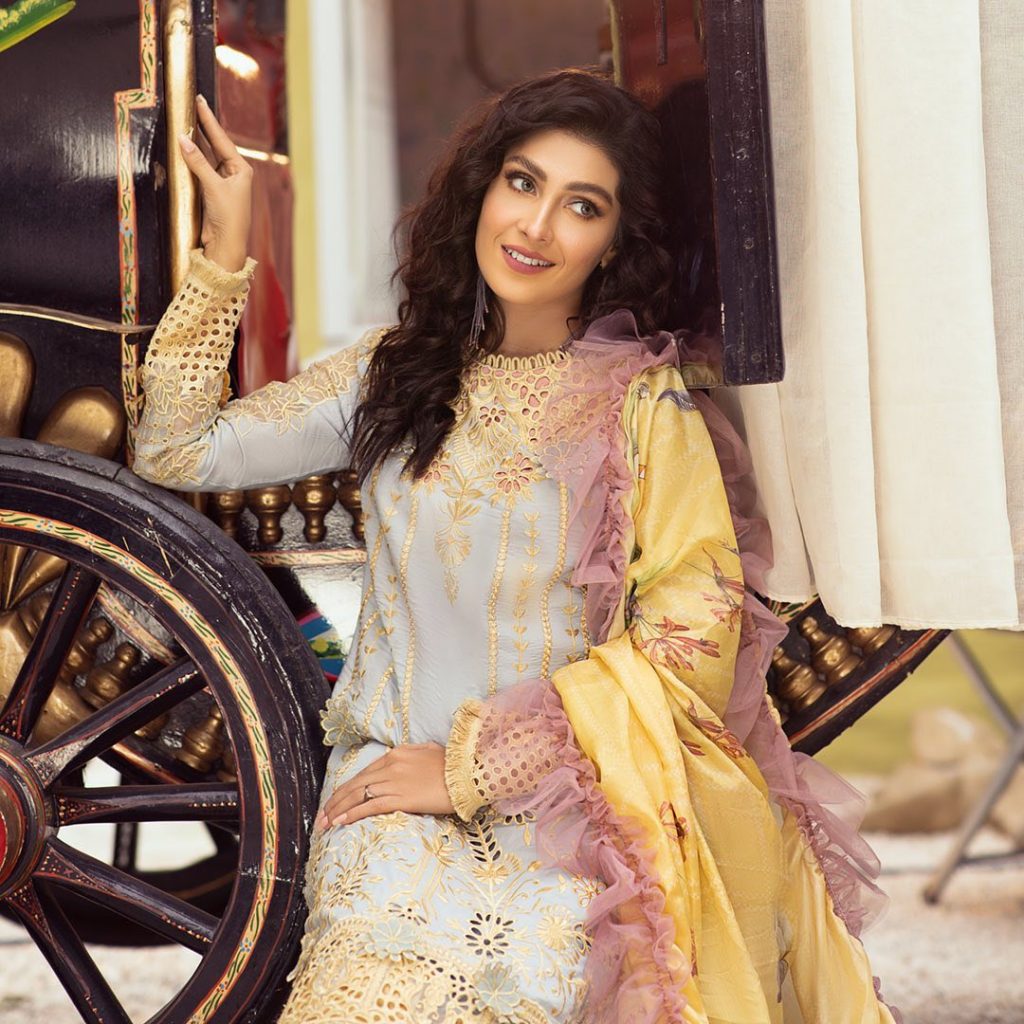 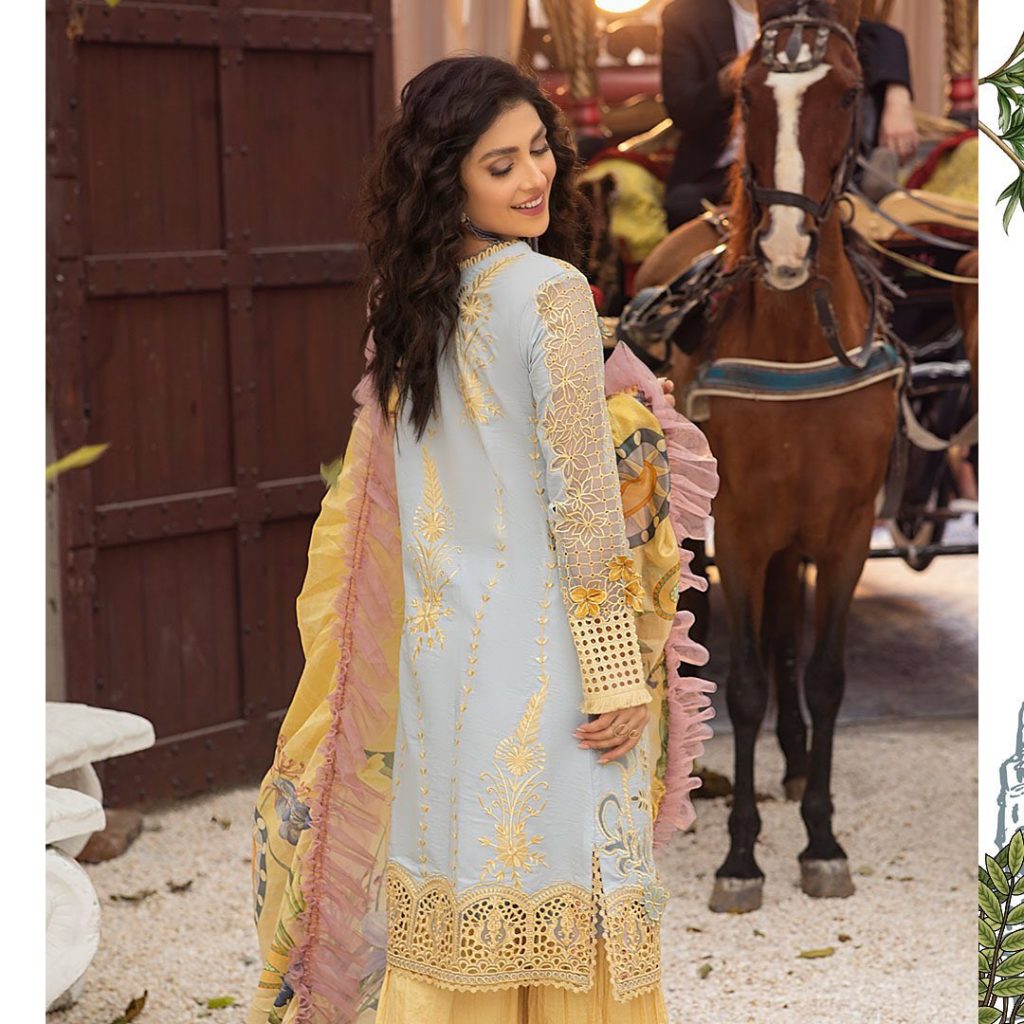 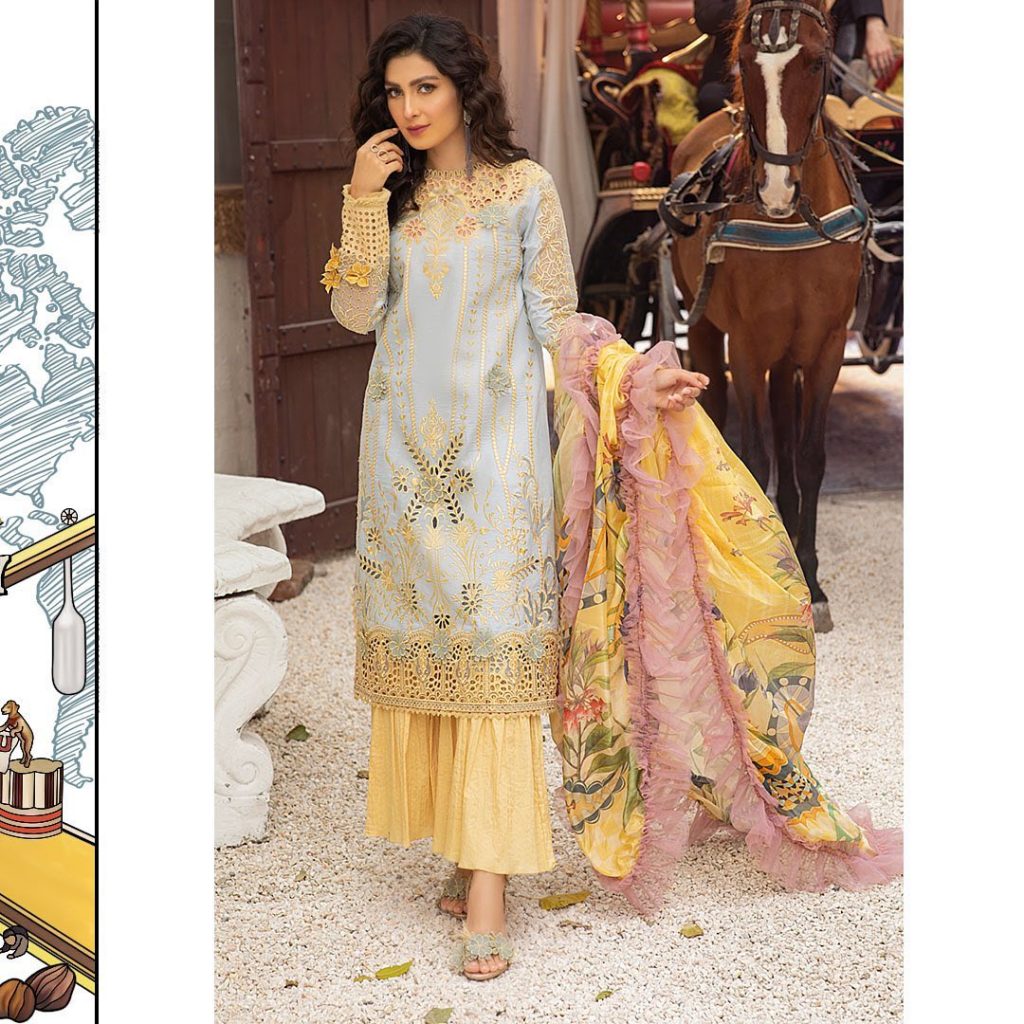 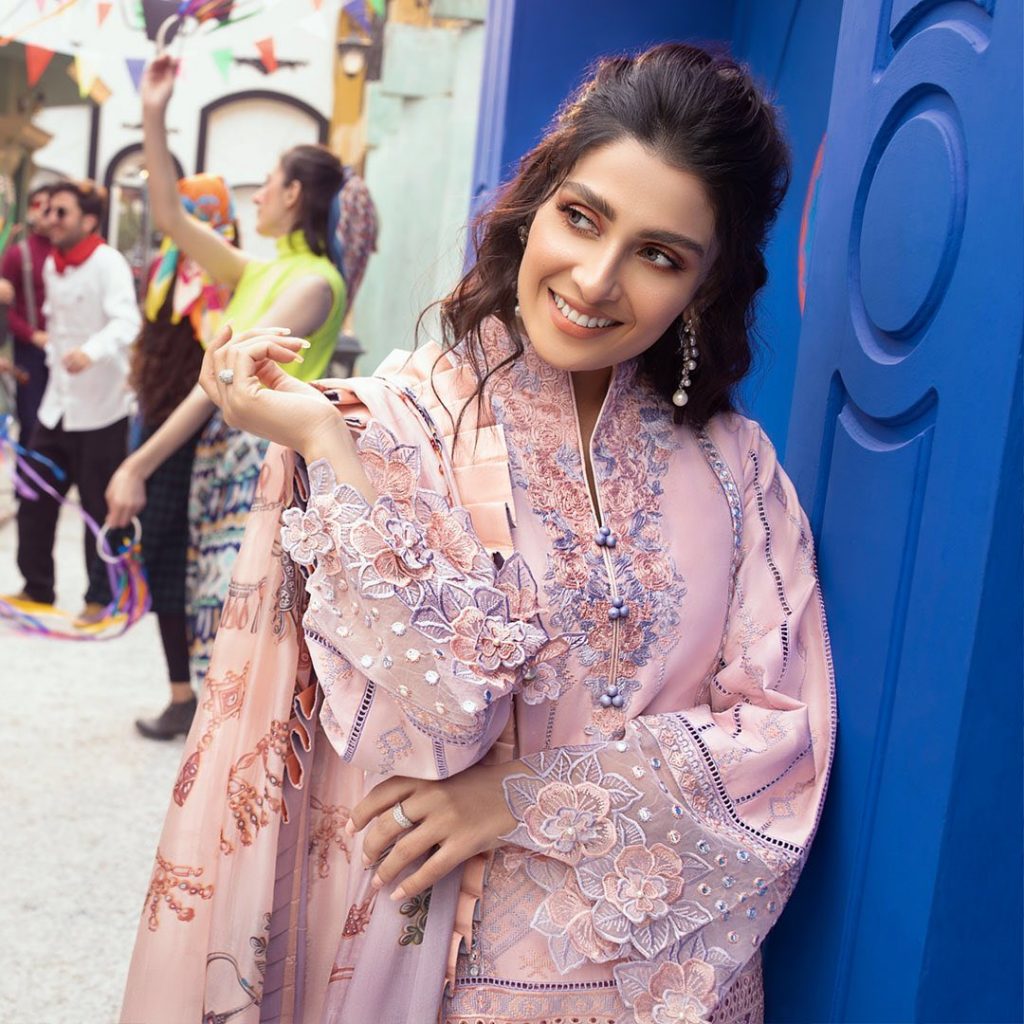 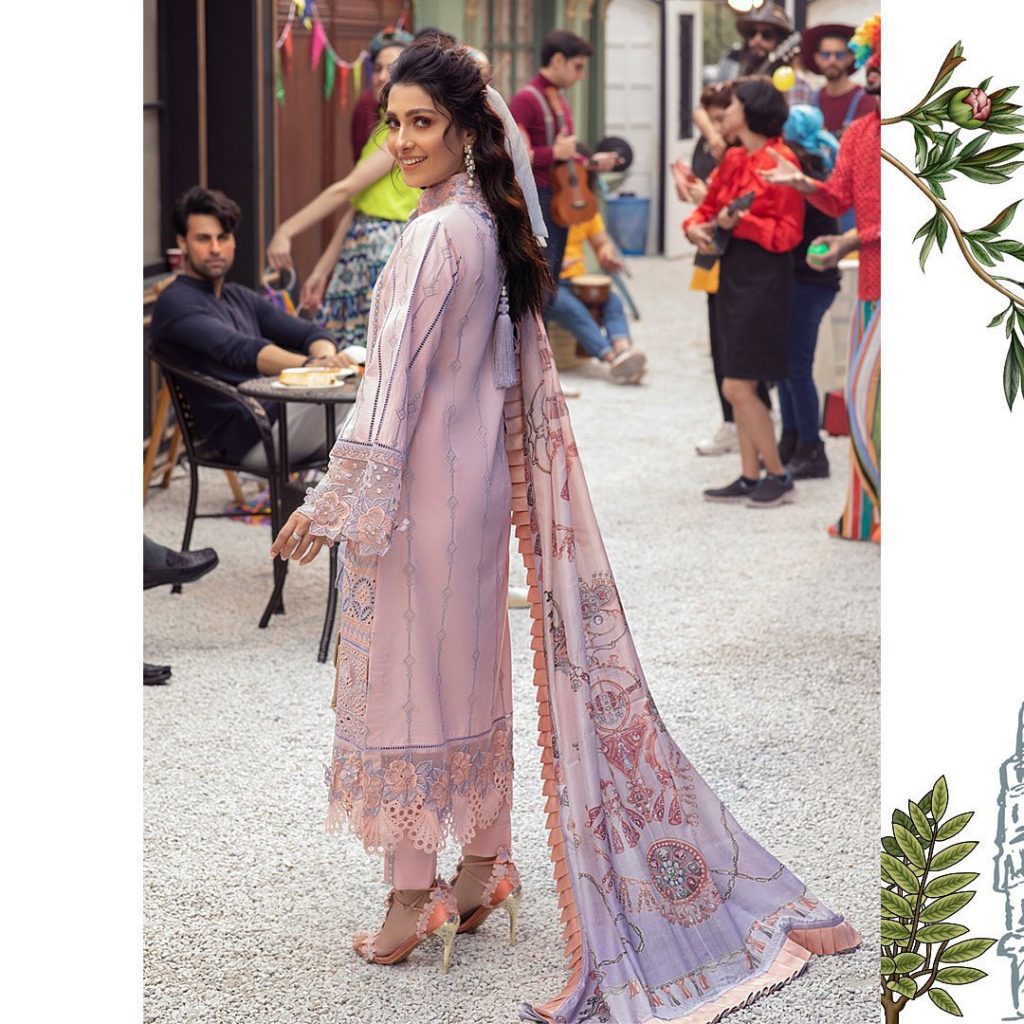 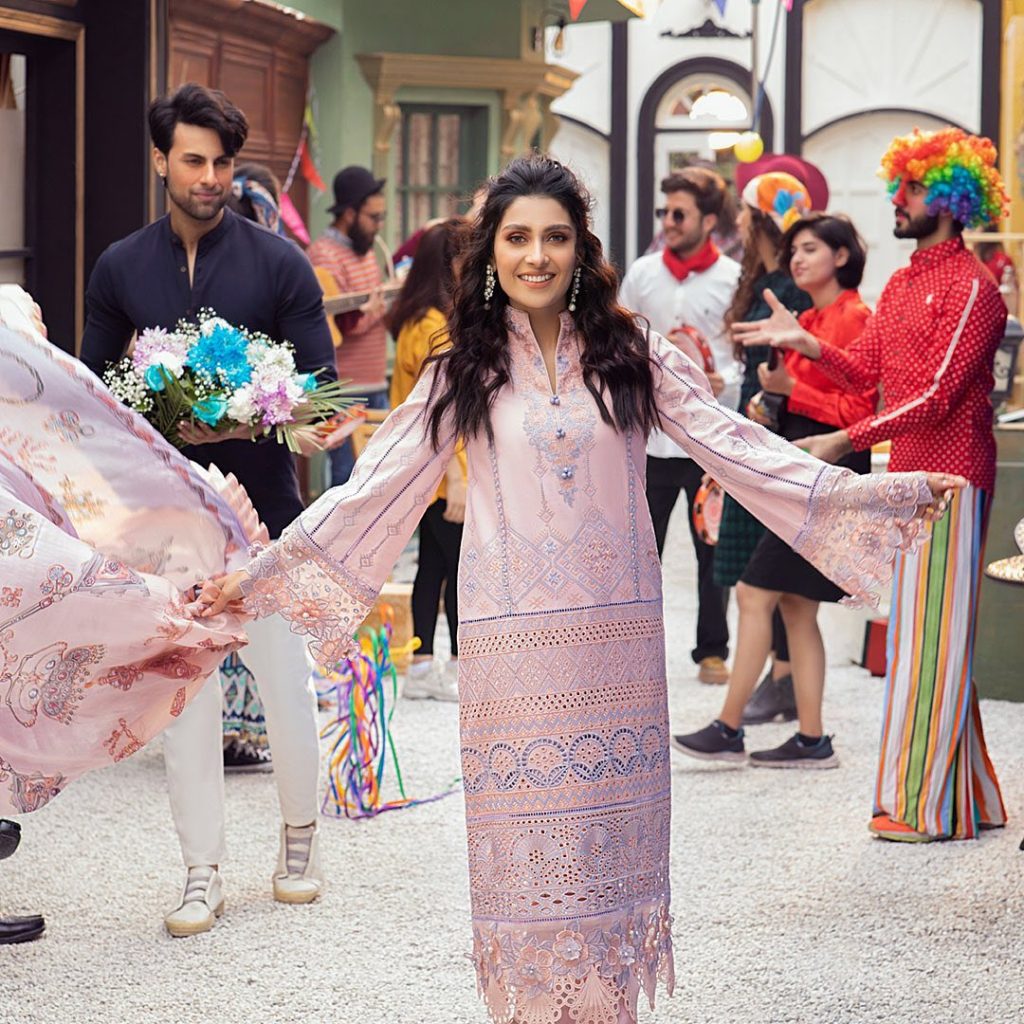 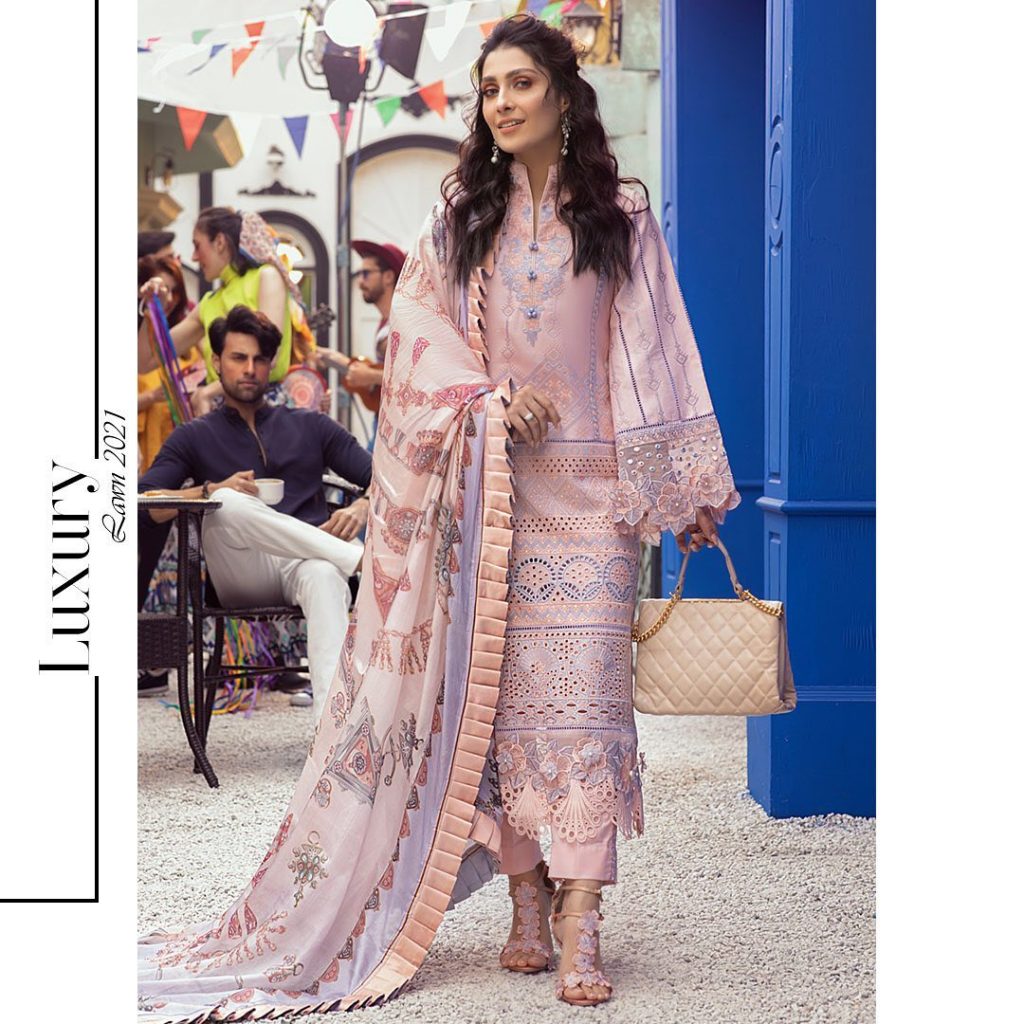 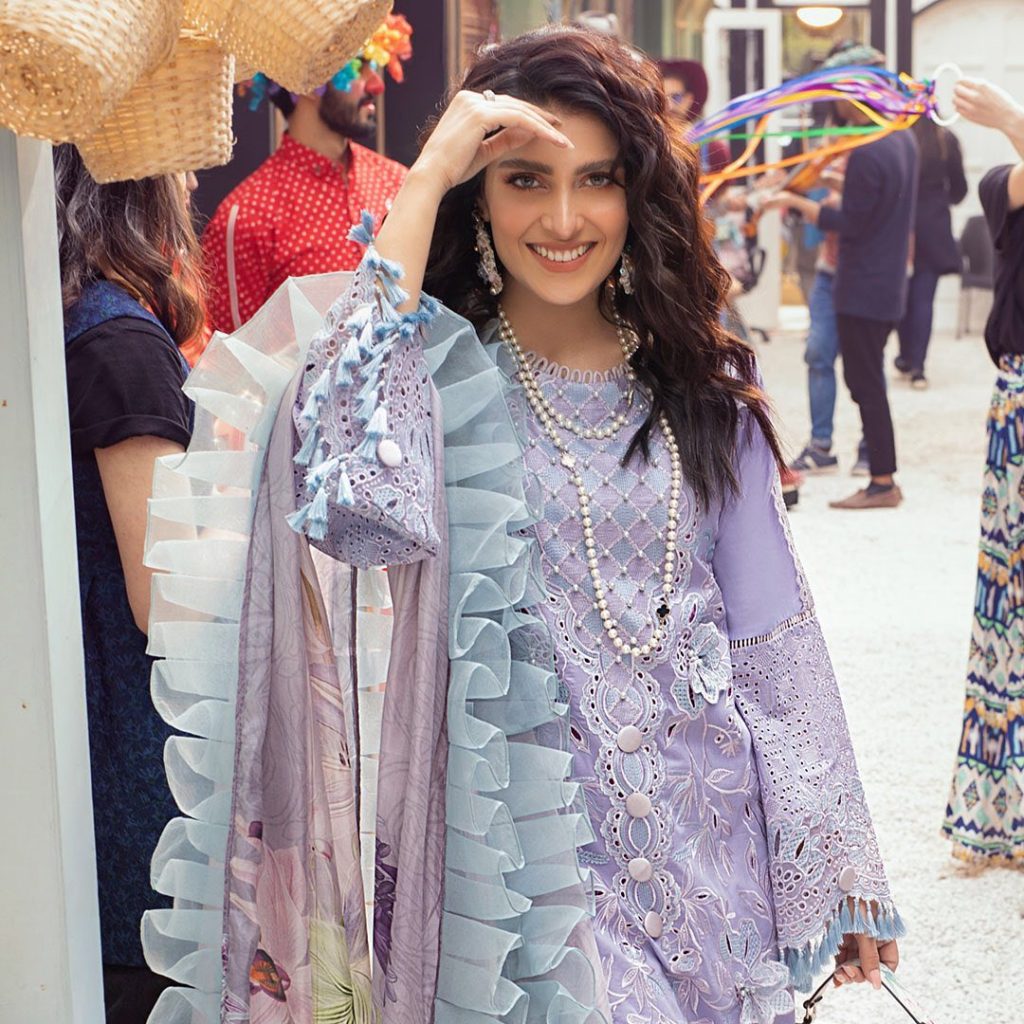 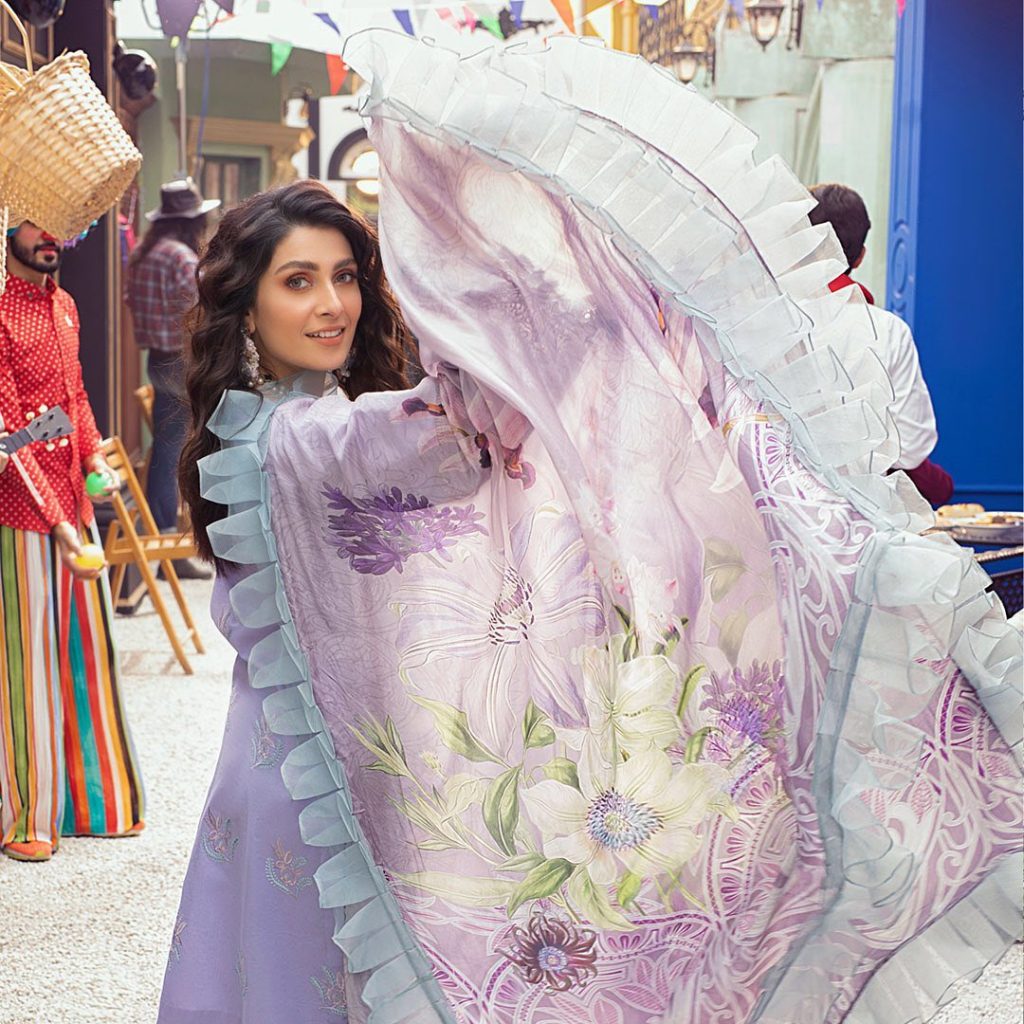 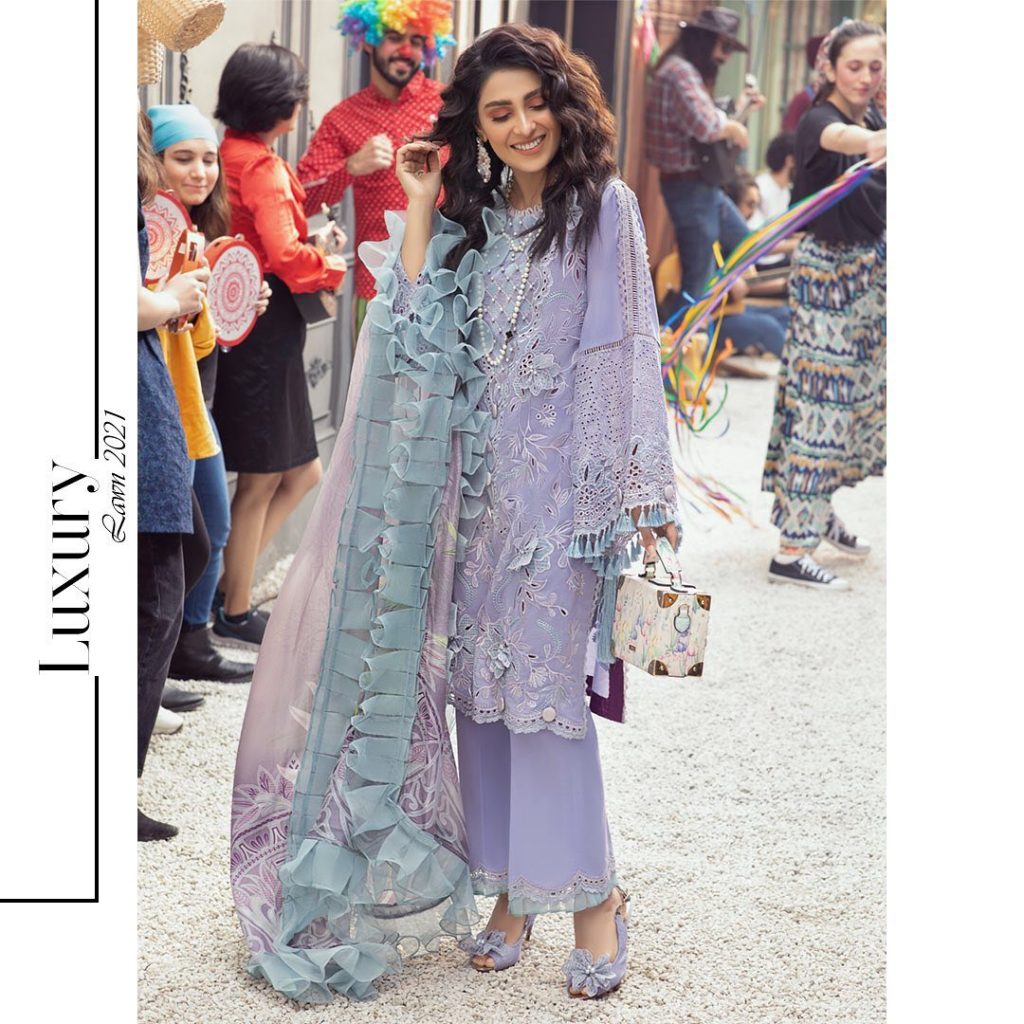