For all those who are excited for the release of Saba Qamar and  the film “Lahore Se Agaey” , here we have brought to you the pictures and video of the team of Lahore Se Aagey from the music launch of the film. The event had many famous celebrities Anwar Maqsood, Imran Abbas, Momal Sheikh, Sanam Chaudhry, Sanam Baloch and Agha Ali. Aima Baigh sang the song at the event and Saba Qamar did little dance moves on the song too. Watch the video and pictures from the event below.

Video from the Event.

Pictures from the Music Launch of the film 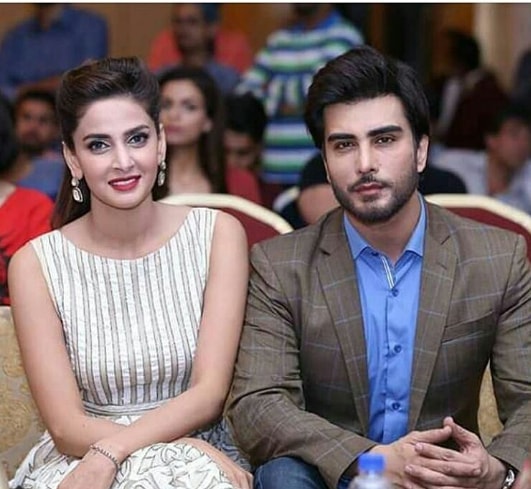 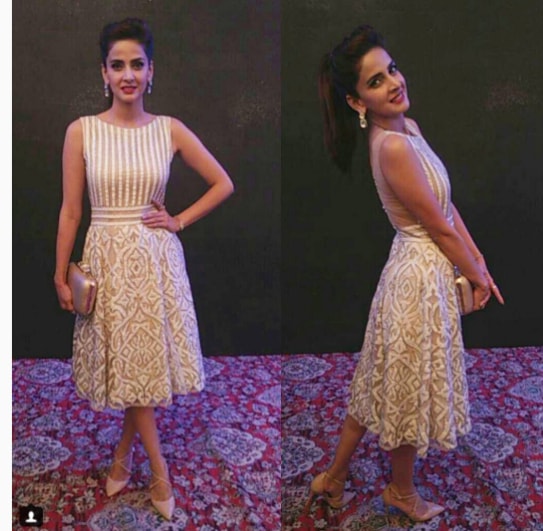 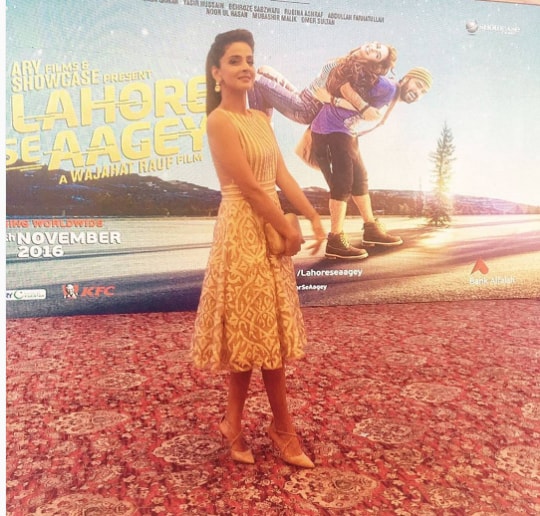 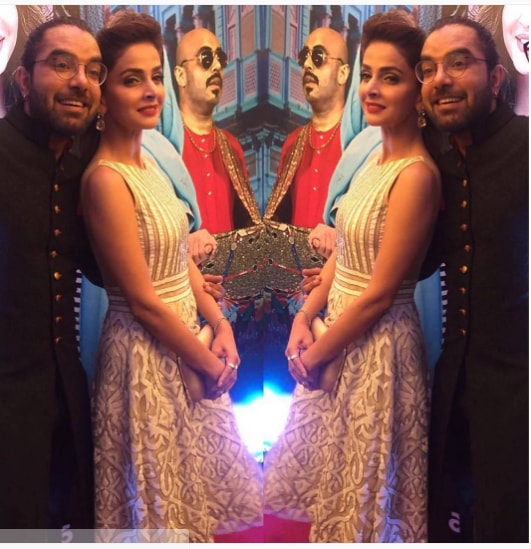 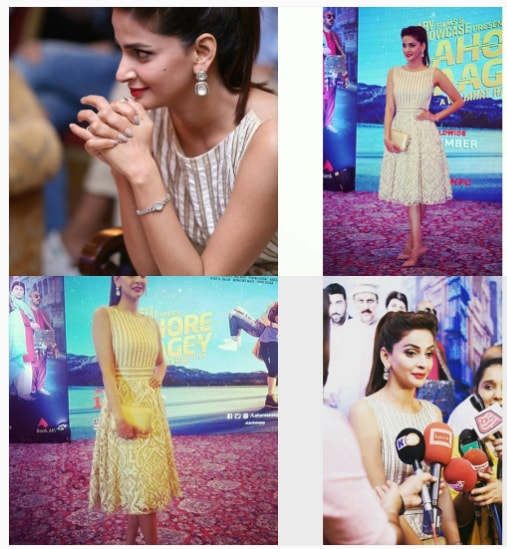 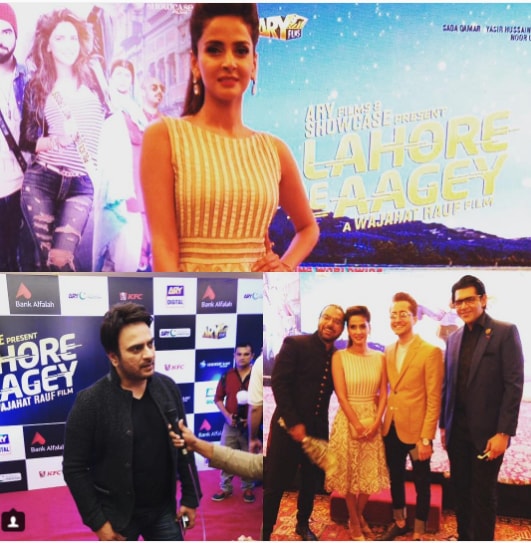 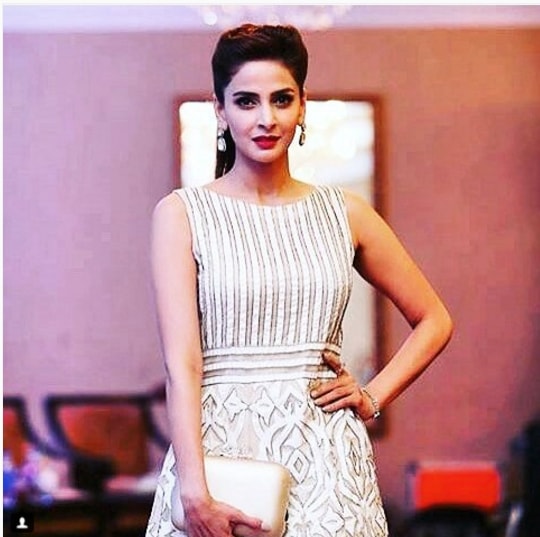 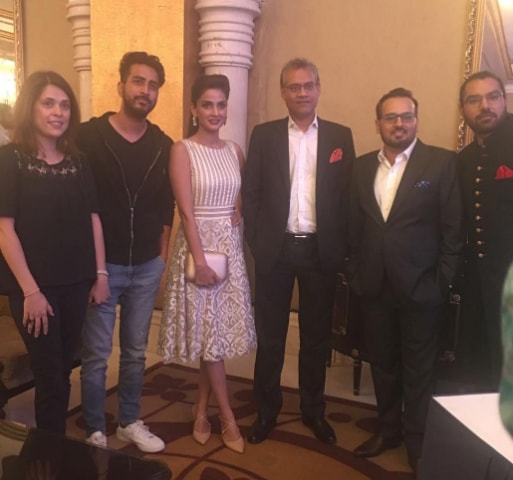 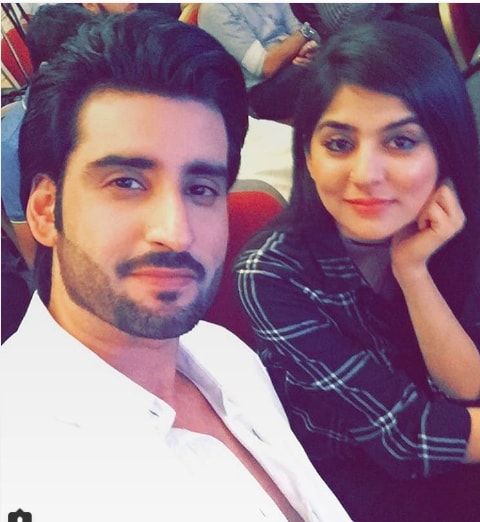 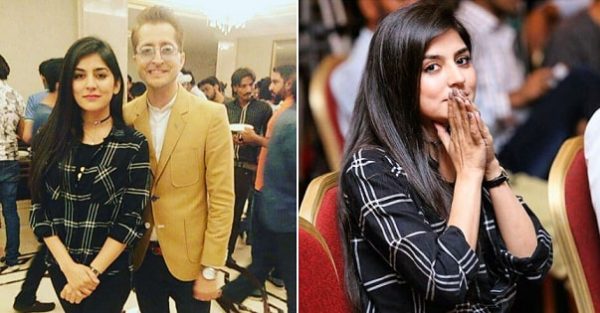 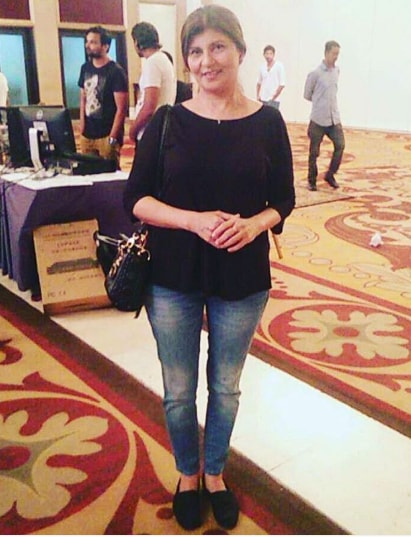 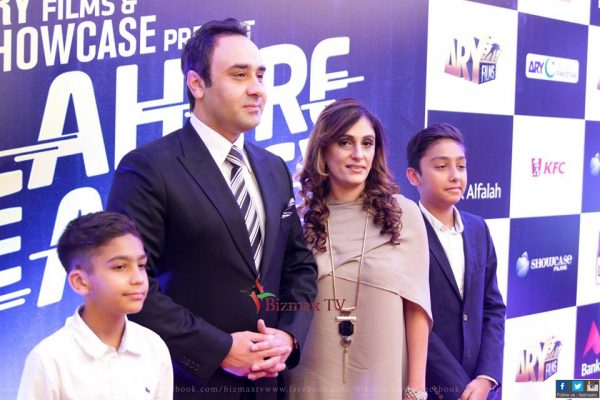 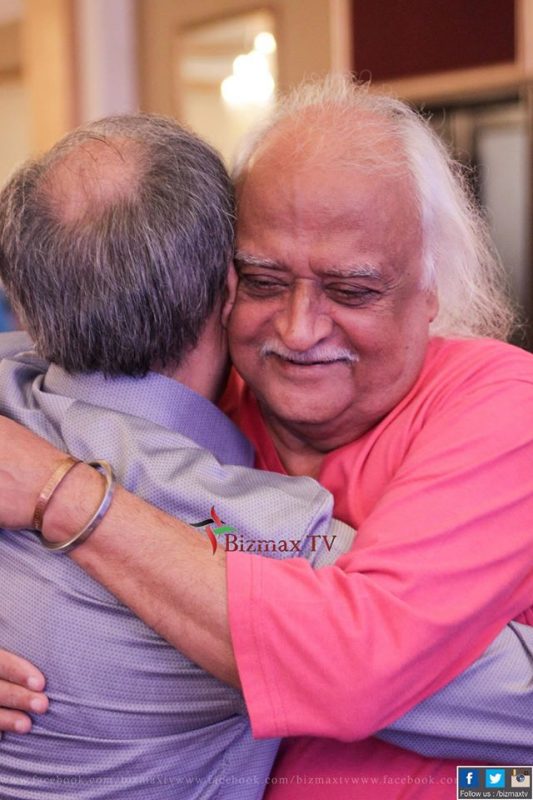 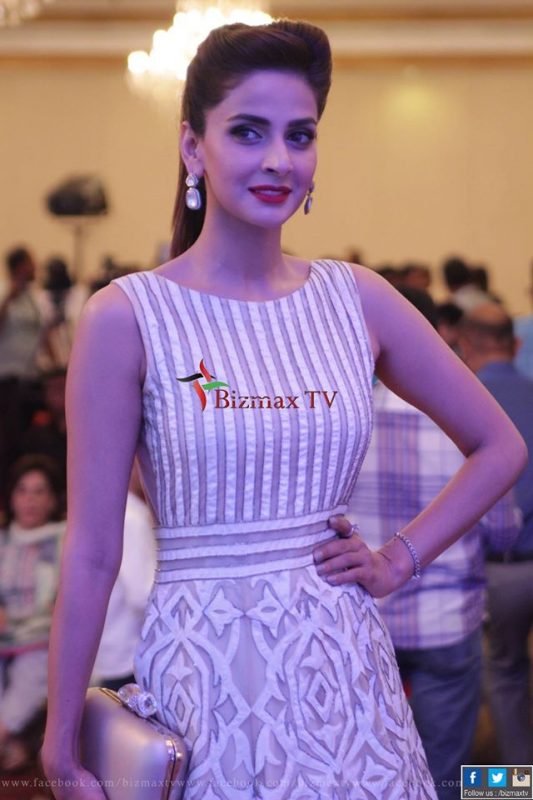 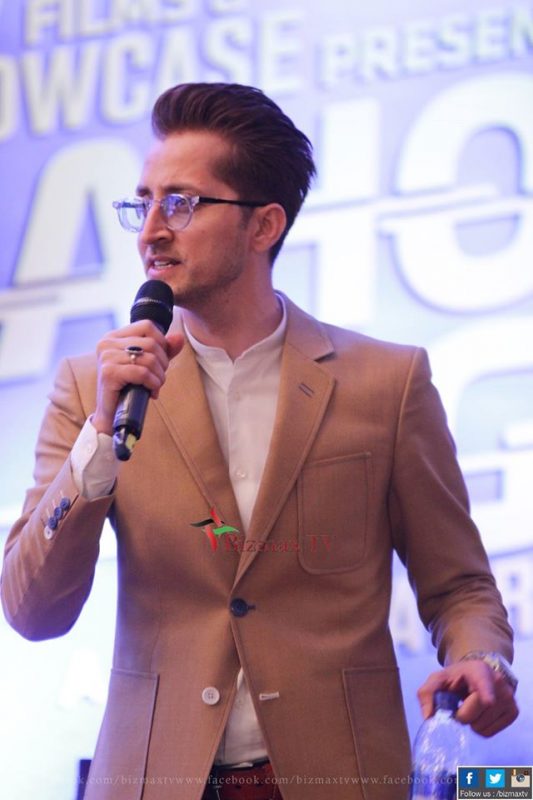 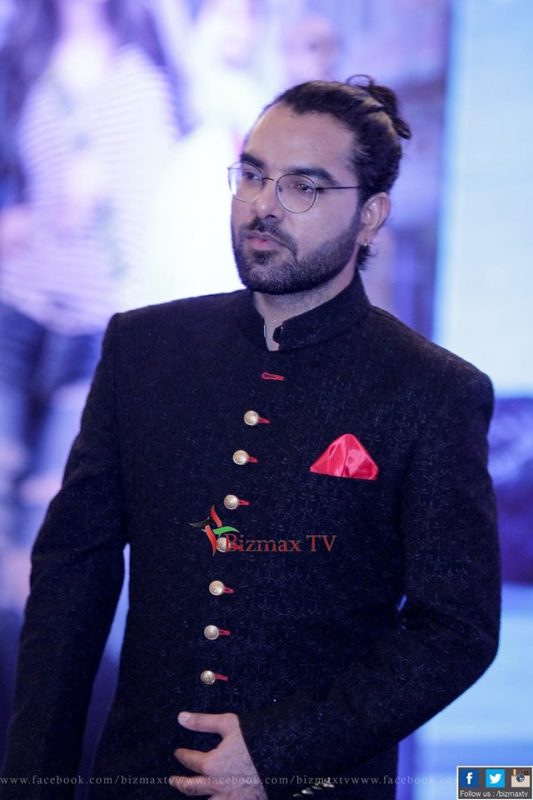 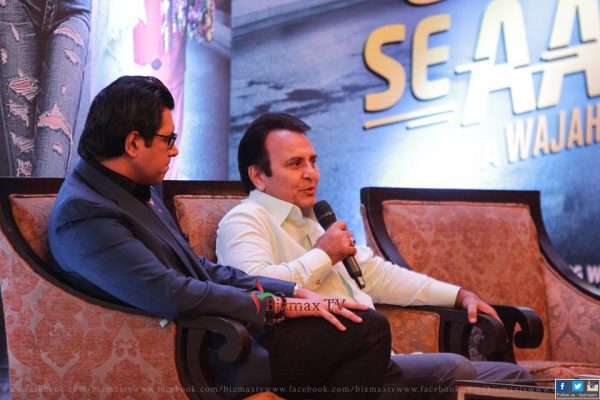