The Pakistani drama industry has evolved in different ways over the years. Those viewers who have religiously followed Pakistani dramas in the past 2 decades or so can easily gauge the ups and downs the industry has gone through over the years. Each mainstream entertainment channel has its own way of attracting viewers. Geo television definitely takes the lead when it comes to using commercial tactics and ARY Digital banks excessively on negativity but it always manages to air at least one such drama every season which is worth watching. HUM has to be the only channel that offers variety and therefore every season there are multiple dramas on the channel which are entertaining and offer something new to the viewers.

Here is a list of those Pakistani dramas which are on air right now, which definitely deserve to be watched. Even though some of them are not extraordinary but they have enough going for them to keep the viewers hooked.

Bakhtawar is the story of a strong young girl who sets out to stand on her own feet after breaking free from the family pressure and societal pressures that held her back. In an attempt to do so she decides to live a double life as a young man in order to enjoy the freedom which women do not enjoy in society. Baktawar has only been on air for a few weeks but the fast-paced storyline and brilliant performances make it a must-watch. It is yet another feather in Yumna Zaidi’s cap. Huma Nawab is another actress who impresses in every single scene. It is a drama with tons of potential and should not be missed. Zaviyar Nauman has yet to prove himself as the main lead in this particular drama since he did not get a lot of screen time so far. The story is novel and the dialogues are well written. It could be the next Parizaad if it continues to move forward with the same pace and substance as it has till now.

Mooma Entertainment often impresses the viewers with its novel ideas and well-written scripts. Imran Nazir’s Wehem is not just another story about a woman wanting to take control. It is one of those few dramas where the senior actors take the lead. Savera Nadeem is impressive as Rukhsana, her fans should definitely tune into this one. The character itself is also intriguing. Even after so many weeks, there is an element of mystery that has been kept alive in such a way that the viewers do not feel bored at any given moment. Shamim Hilali, Babar Ali, and Tara Mehmood’s performances also stand out. Zaviyar Nauman fits the character but does not bring much to the table. Kinza Hashmi’s performance has been convincing throughout but her character Eshal is definitely not leading the story. Wehem is a thriller that should not be missed. 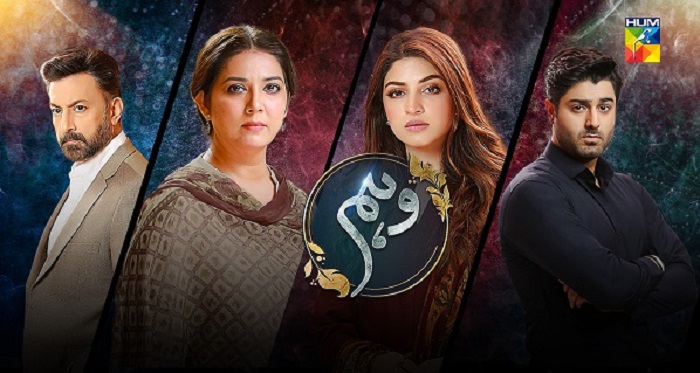 Pehchaan is the story of a woman who gives up her entire identity and dedicates 13 years of her life being the perfect wife and mother. Ultimately she decides to walk out of a loveless marriage since she feels that she has never received the appreciation she deserved. Pehchaan is a different version of Pehli Si Mohabbat since it questions arranged marriages and at the same time gives Zun Mureed vibes because there are times when you wonder if the main lead Kuki is going too far with her decisions. The drama loses pace at times, there is excessive use of background music as well and you don’t always find yourself rooting for Sharmeen but overall Pehchaan definitely holds your interest and offers something different. Nadia Khan and Hiba Bukhari are stars of the show; their scenes together are an absolute treat to watch. 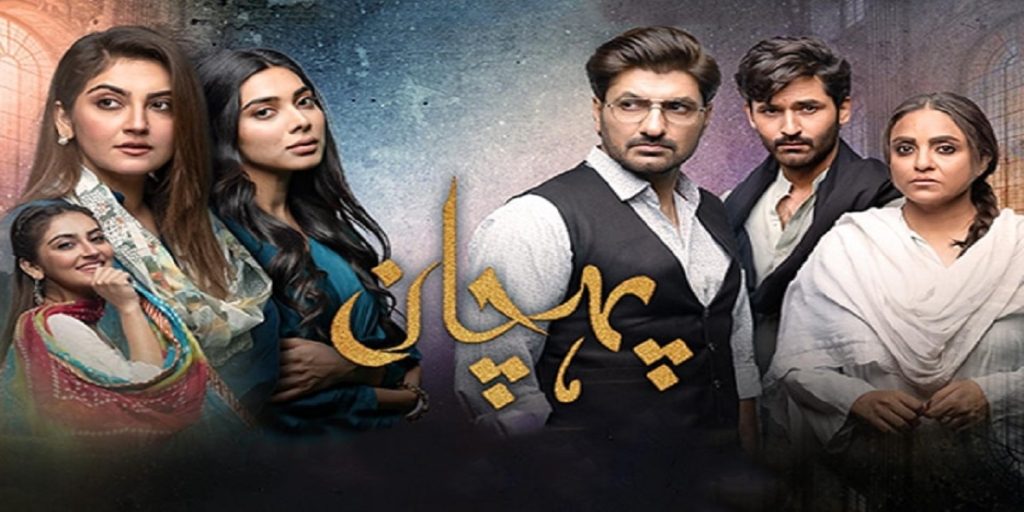 Fraud is the story of a young woman who gets married to a man whose entire existence is a fraud! Even though the story progresses at a fast pace initially, the drama slows down as the story progresses but the supporting characters keep it interesting even with this slow pace. There are also certain elements of the story which are hard to believe at times but this is another one of those dramas which do hold your attention. Rabia Kalsoom’s strong character and performance balance out the hopelessness even in the grimmest circumstances. So far Maya’s character has not fully come into its own but it has tons of potential. The story is interesting, the side tracks are also well written. Fraud is an entertaining drama that we are pretty sure will get more interesting as it goes forward. 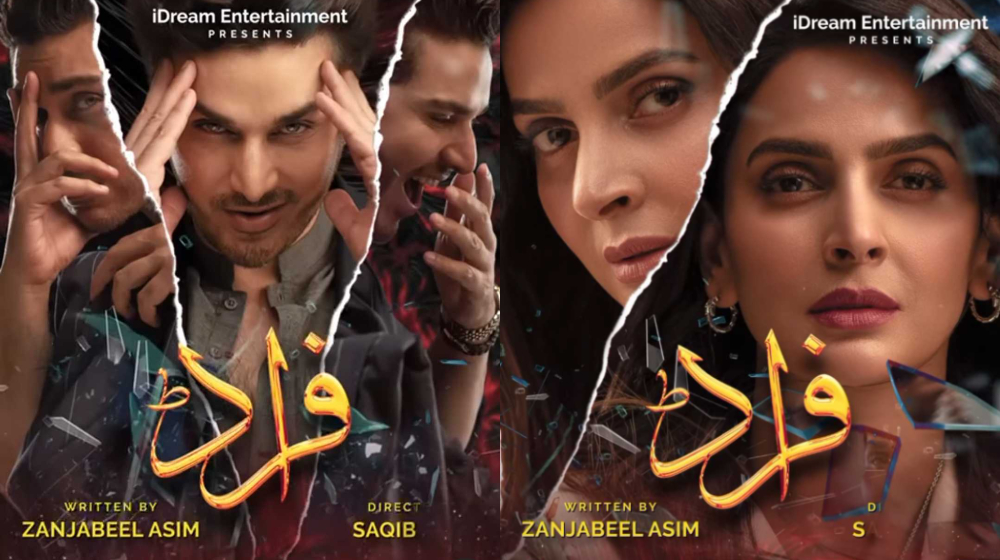 Habs is the story of an imperfect union of two individuals who are struggling in their own way. Ushna Shah and Feroze Khan’s on-screen chemistry and their performances make this drama worth watching. The characters are written in such a way that they tend to confuse at times but the drama has an interesting premise overall. The supporting characters and actors also keep the interest of the viewers alive. Habs is not faultless but it is also the kind of drama that you will continue watching once you watch the first few episodes. If the story is taken forward intelligently, it could turn out to be an even more engaging drama. 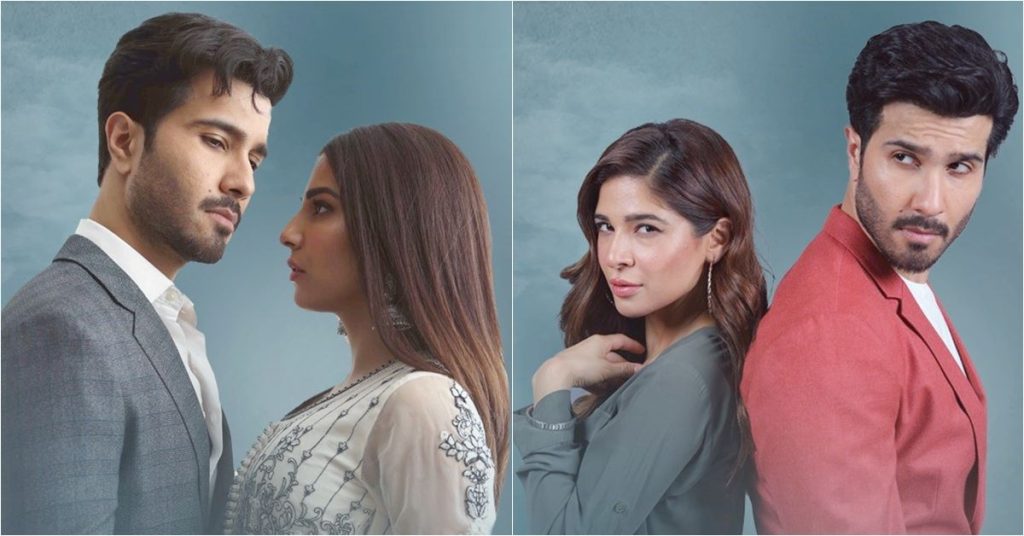 How many of these dramas are you watching? Which one is your favorite? Would you add more names to this list?