Nabeel Shared How The Idea Of Bulbulay Initiated

Nabeel Zafar who is most famously known for his plays “Dhuwaan” and “Bulbulay” recently made an appearance in “The Couple Show” which is hosted by Hina Altaf and Aagha Ali. In the show, Nabeel shared that how the idea of Bulbulay initiated and also talked about the success factors of Bulbulay. 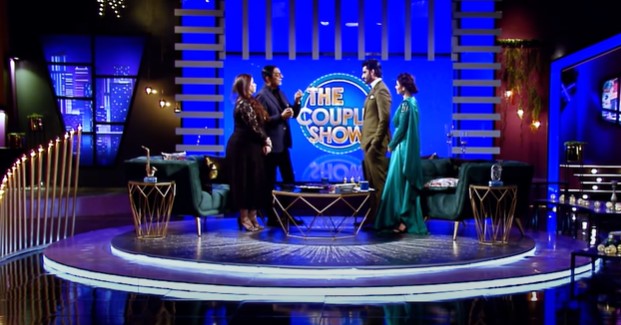 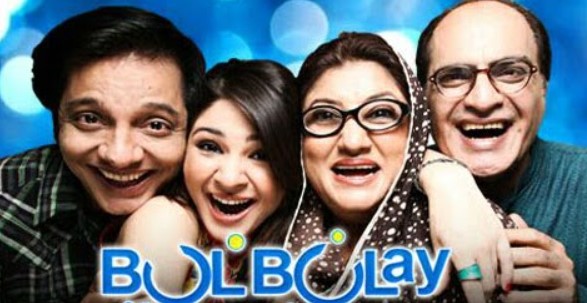 “Many people know this, we started Bulbulay in 2009 and it was written in 2006,” said Nabeel. Nabeel also shared that they were four friends Ali Imran, Rana Rizwan, Azmat, and himself. He said that he wanted to produce something so he asked his friend to give him a role in a sitcom. As the drama proceeded further they turned it into a family play after the wedding sequel. 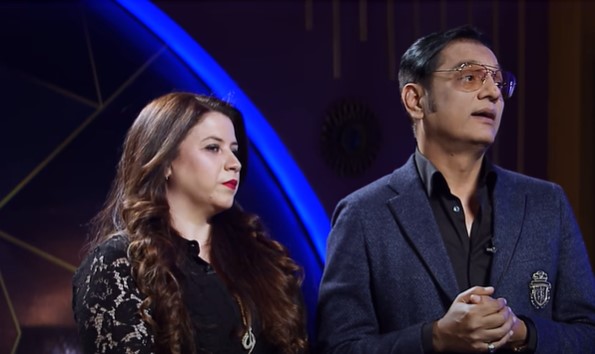 The information was also revealed that the most famous character “Momo” which is played by Hina Dilpazeer was written for just one episode and was supposed to make appearances off and on, but because of the fame that the character got, it became a permanent part of the drama. Talking about the success factor of drama, Nabeel said that the popularity of the drama isn’t because of anyone’s character it is a team effort. 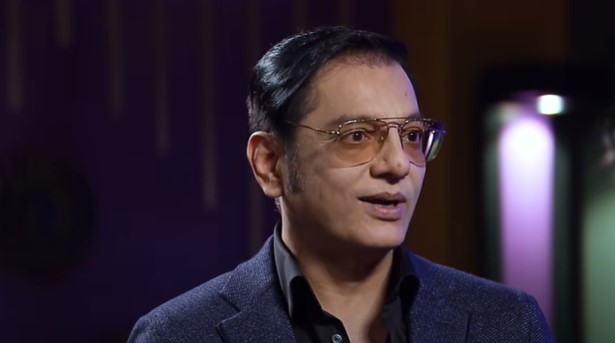 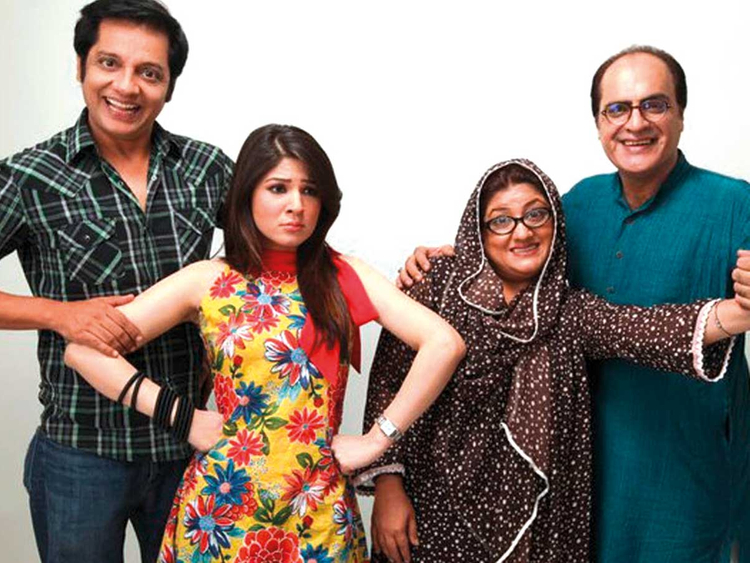