Nabeel Zafar has been producing Bulbulay for over 12 years now. The iconic characters Momo, Nabeel, Khoobsurat and Mehmood Sahab are household names and families including children are big fans of the drama. Bulbulay is Pakistan’s longest running drama officially with over 600 episodes. 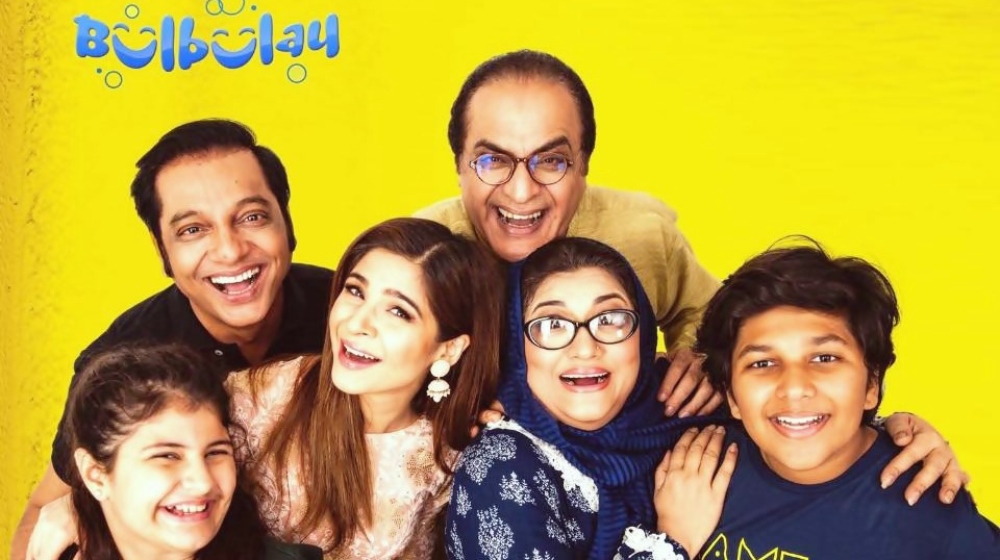 Nabeel Zafar who is the lead actor and producer of the show shared some interesting facts about Momo’s iconic glasses. The glasses are specially designed and are not available anymore as it is an old design. Nabeel is thus very possessive about the glasses as they are a part of Momo’s character and give her a certain look. 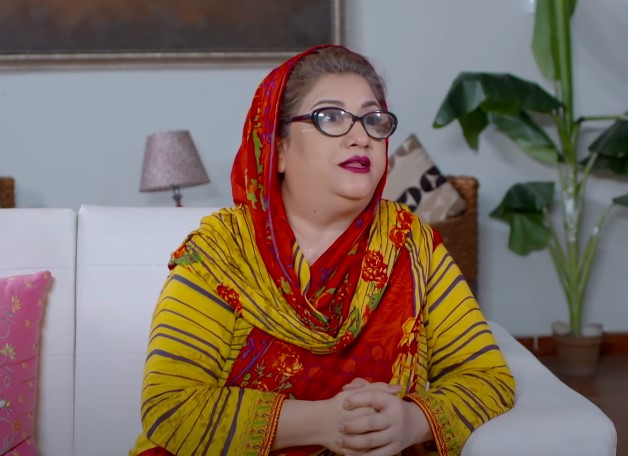 Nabeel has now been able to find two similar looking frames after years of shooting and thus the preservation has lessened a bit. But Nabeel still takes care of Momo’s special glasses and he is always worried that no one steps on them. 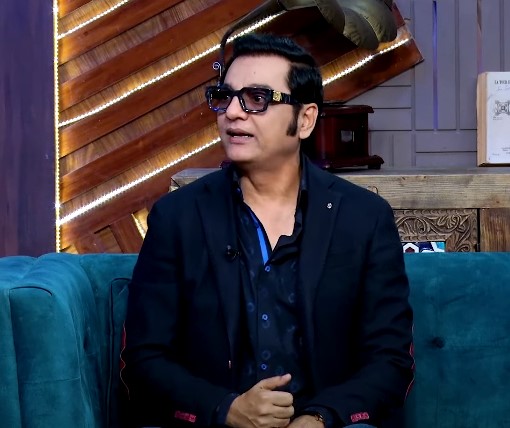 Listen to the story here: