Nadia Hussain Believes That Celebrities Leak Their Own Videos 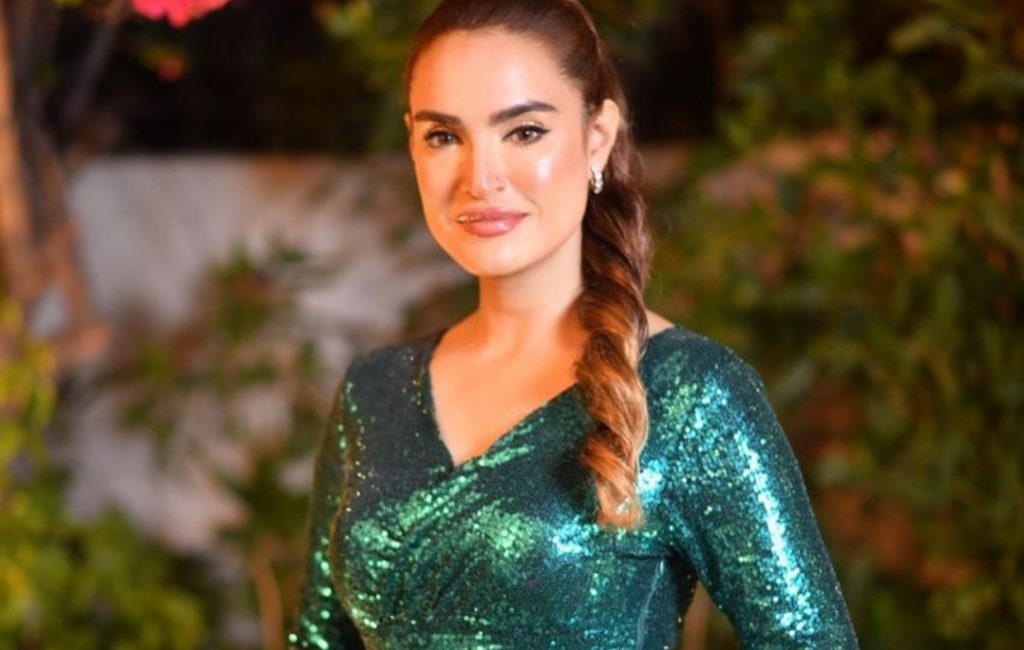 Nadia Hussain along side Fakhir Mahmood was invited as a guest in Bol Nights With Ahsan Khan. When Ahsan asked her point of view about a fact that some people believe that certain celebrities themselves leak their private stuff to get attention and to stay in lime light. In reply to this question Nadia said that at times yes for the sake of attention celebrities do leak their own videos. Fakhir on the other hand conflicted Nadia’s statement and said that in a country like Pakistan nobody wants to become Sunny Leone. Nadia Hussain gave reference of Qandeel Baloch supporting her statement and said whatever Qandeel did she did it with her own will. Fakhir on the other hand asked not to give her reference as she has passed away.

Here is the video link of Nadia Hussain and Fakhir Mahmood from Bol Nights With Ahsan khan:

A post shared by Entertainment popcorn (@entertainment_popcorn_offical) on Apr 14, 2020 at 3:13am PDT

Do you also agrees with Nadia Hussain’s point of view? share your thoughts in comments section!