Nadia Hussain Gave A Shut Up Call To Her Hater

Being a celebrity is not fun always. With a lot of love, they also receive much hate. Sometimes, they get hate from people for their work while as, most of the time they are criticized for no reason at all. 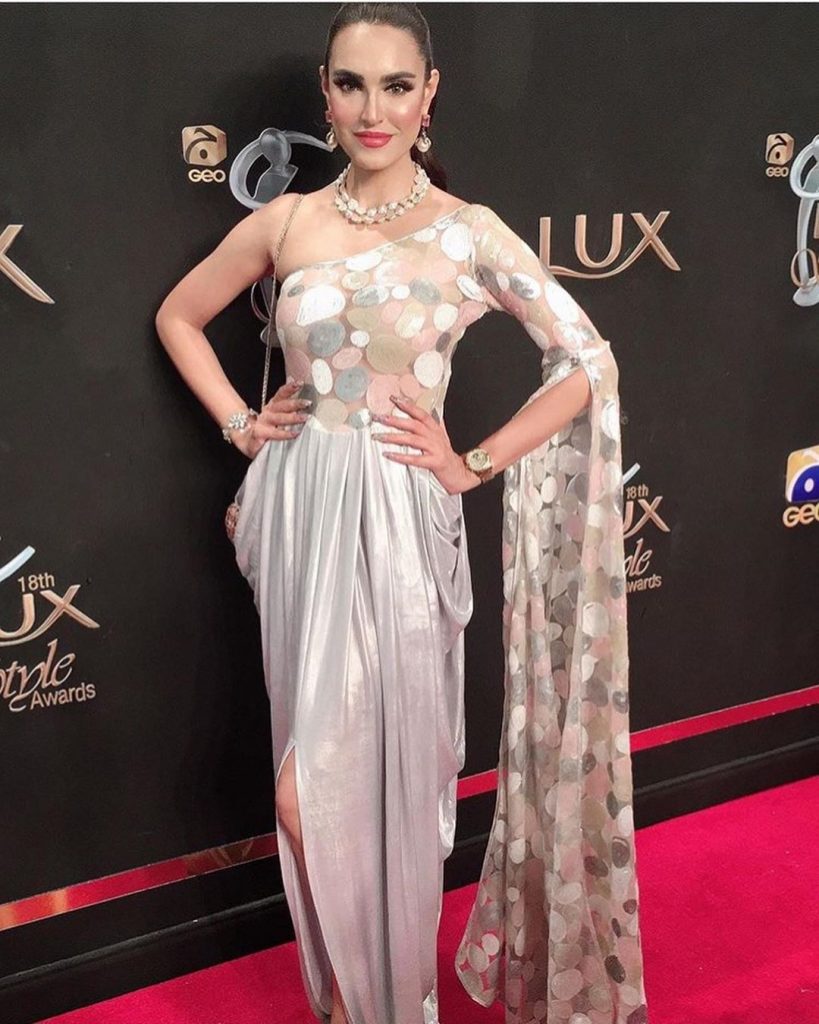 Nadia Hussain is a famous makeup artist, host, model, entrepreneur and fashion designer. She has worked in many drama serials on different channels. 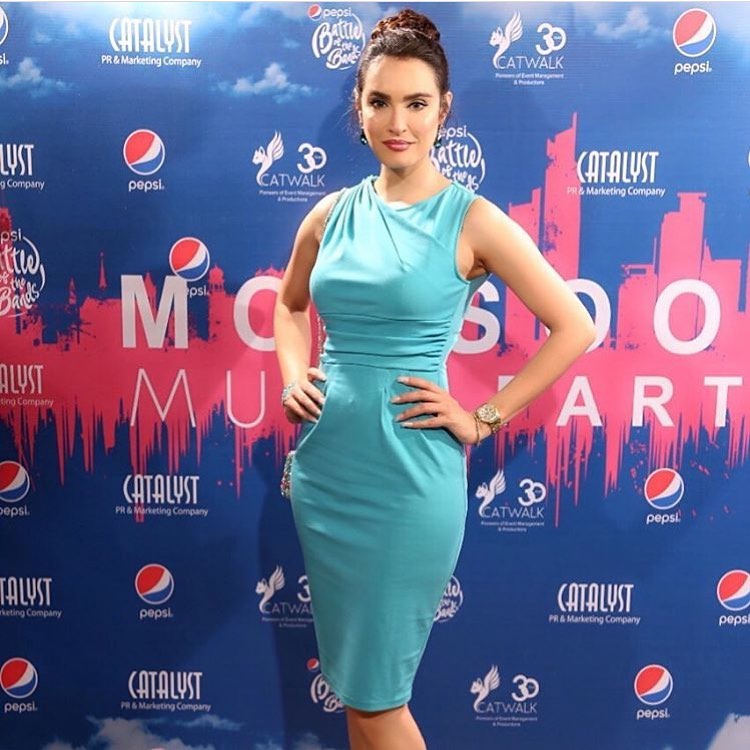 Recently, Nadia Hussain went through her comments section where one of her followers badly criticized her. Nadia Hussain gave a shut-up call to her followers on which the follower asked for forgiveness. Later on, Nadia posted the screenshot and wrote, “Just because you people think that we celebrities do not read your comments that does not mean you will say anything.” 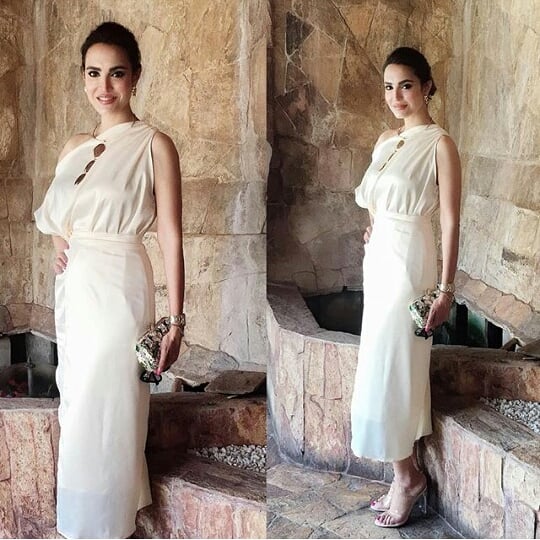 Here is Nadia Hussain’s post in which slammed her hater: