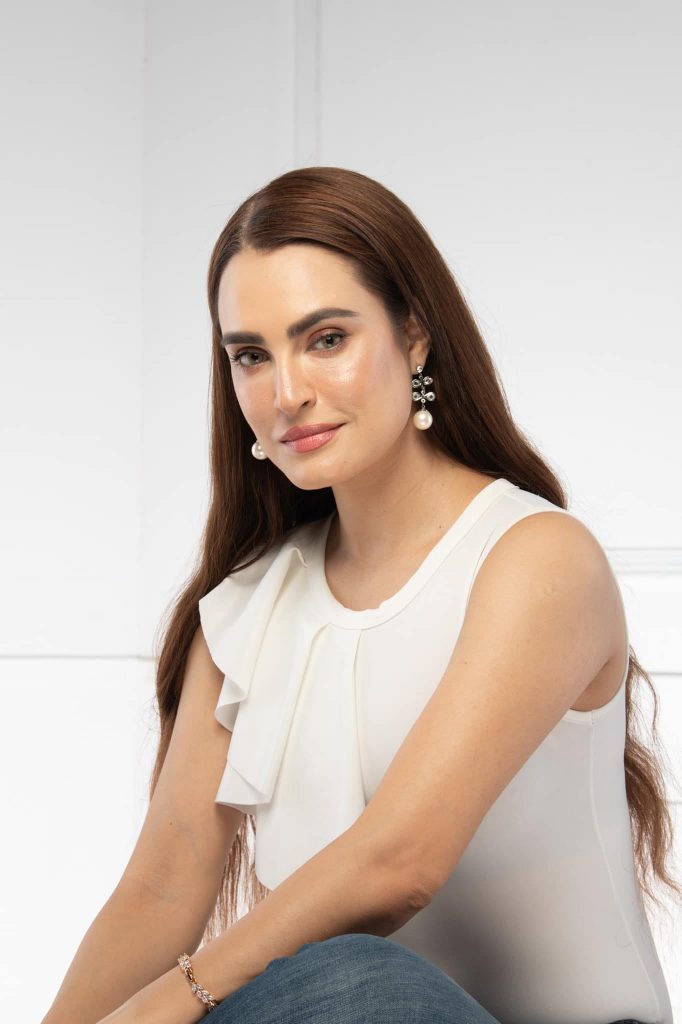 Nadia in her recent interview while talking about gays, mentioned that “We can not deny the fact that gay are humans as well. They can not be blamed for who they are. Gays should be given equal rights. They do need to have rights of education, job, salaries and etc. They should get the rights which they’re not provided with. ”

Nadia Hussain’s recent controversial statement landed her into hot water once again. Here we have gathered some public reviews on Nadia’s statement about gay rights, have a look!