Naimal Khawar is one of the widely followed actresses and is known for her great acting skills in the Pakistani Movie Verna and drama serial Ana. Besides her acting, Naimal deserves extra applause for the artistic creativity that she has been producing from time to time. Naimal is a great painter and her paintings are often exhibited in Art Exhibitions, collecting love and praises from art lovers.

Naimal is now married to Hamza Ali Abbasi and together, they make a lovely couple. In fact, it won’t be wrong to say that Naimal and Hamza Ali Abbasi make the most beloved celebrity couple in the Pakistan Media Industry. Together they have an adorable son, Mustafa Abbasi. Naimal Khawar recently celebrated her birthday. Naimal took Instagram to share pictures and videos from her birthday celebration with her friends. Let’s have a look at the pictures and videos of Naimal Khawar having a blast at her birthday: 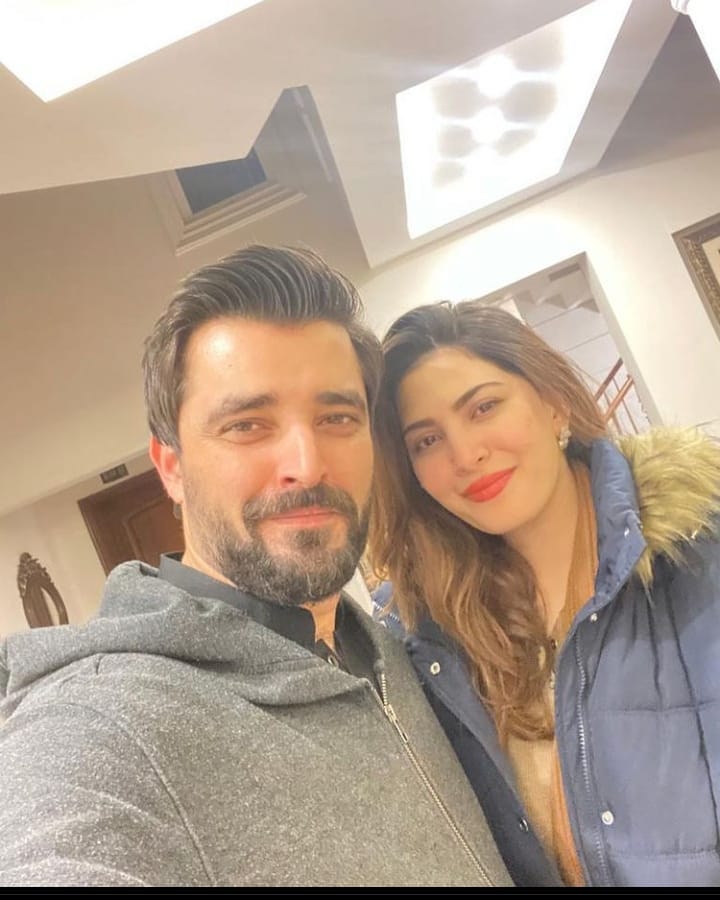 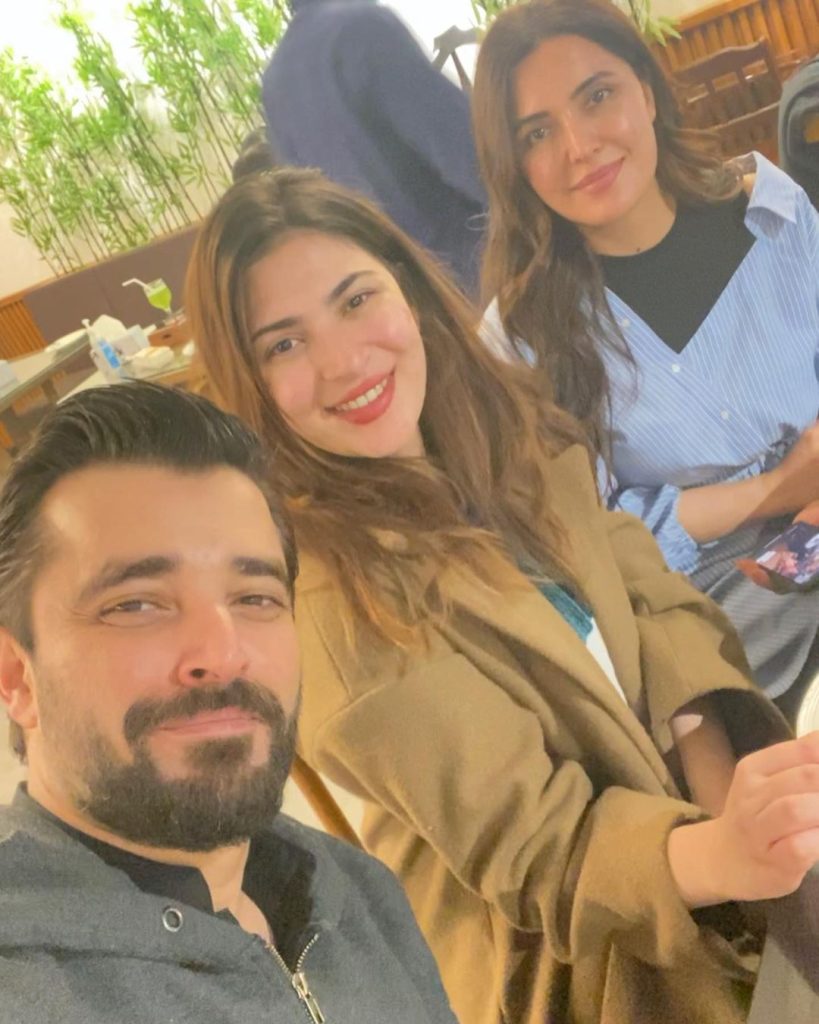 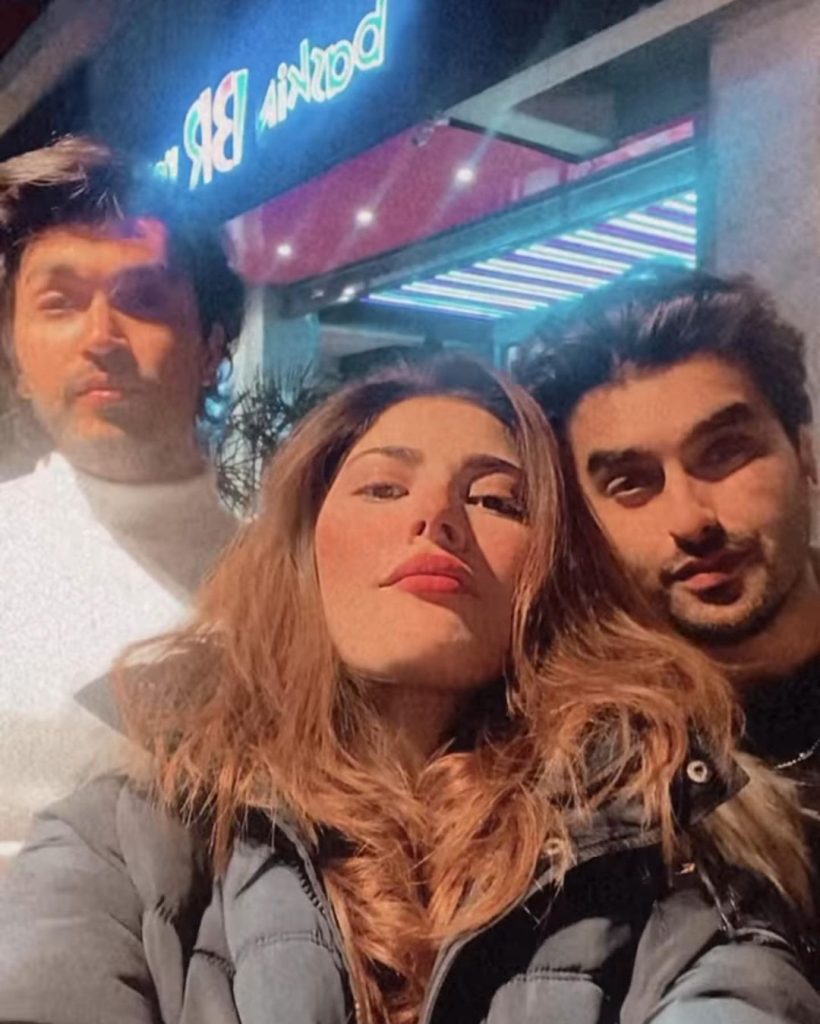 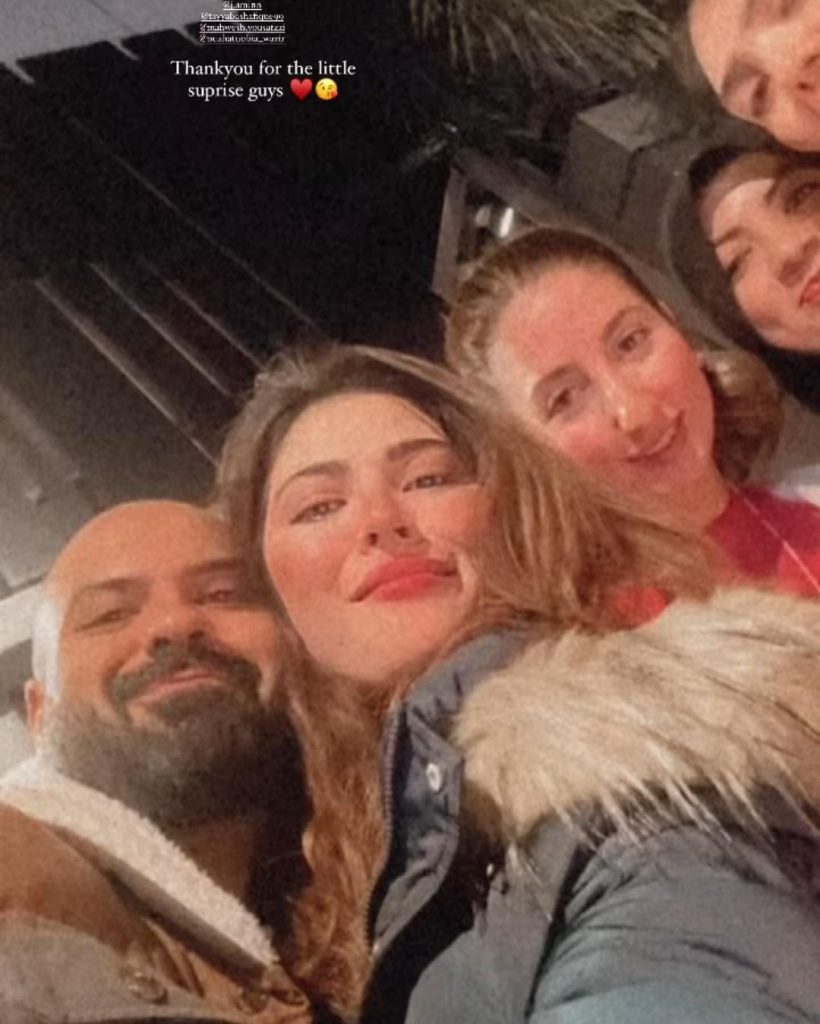 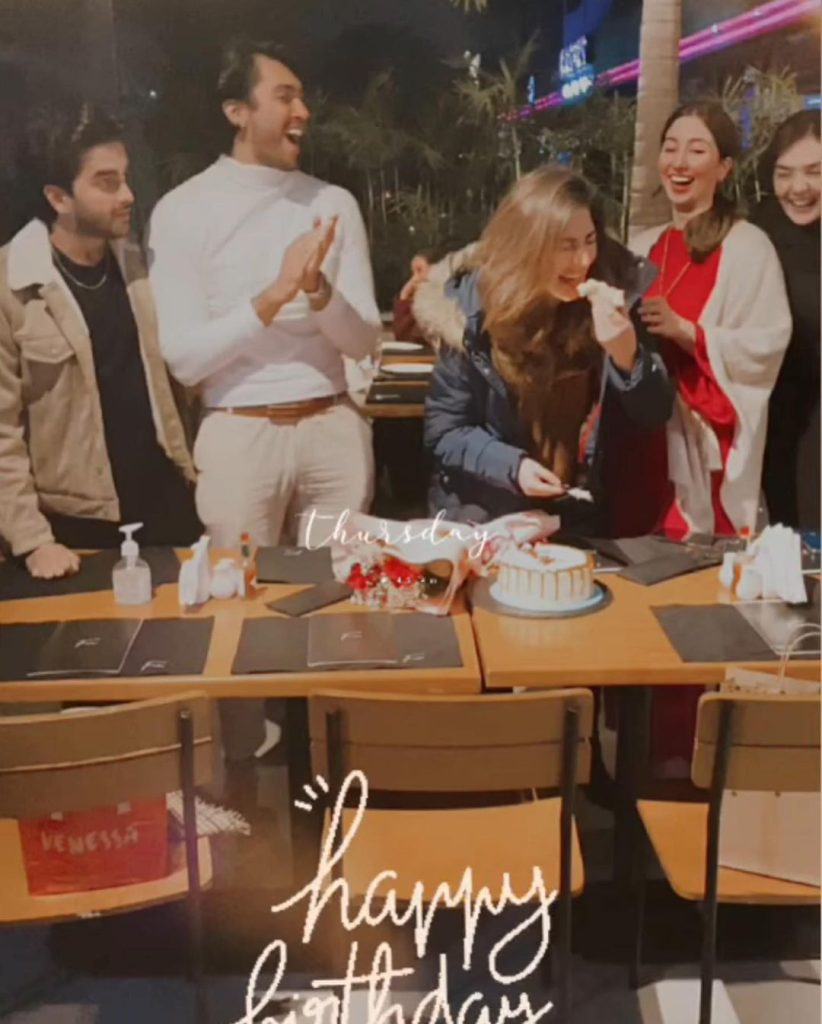 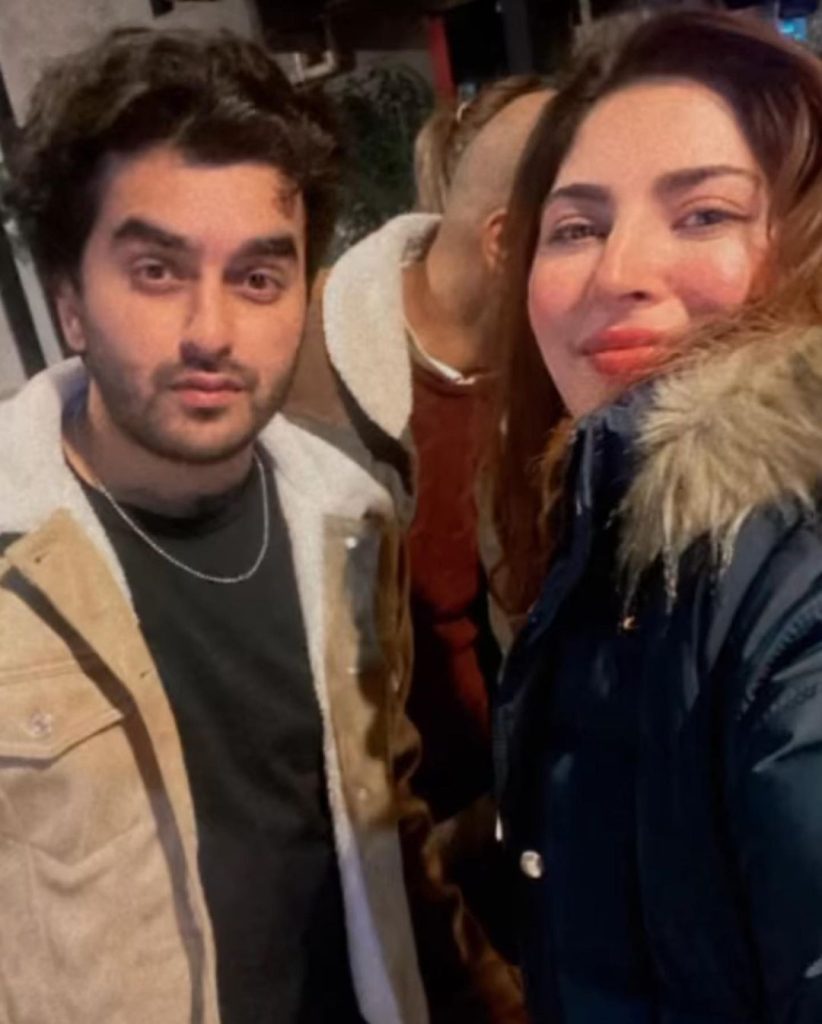 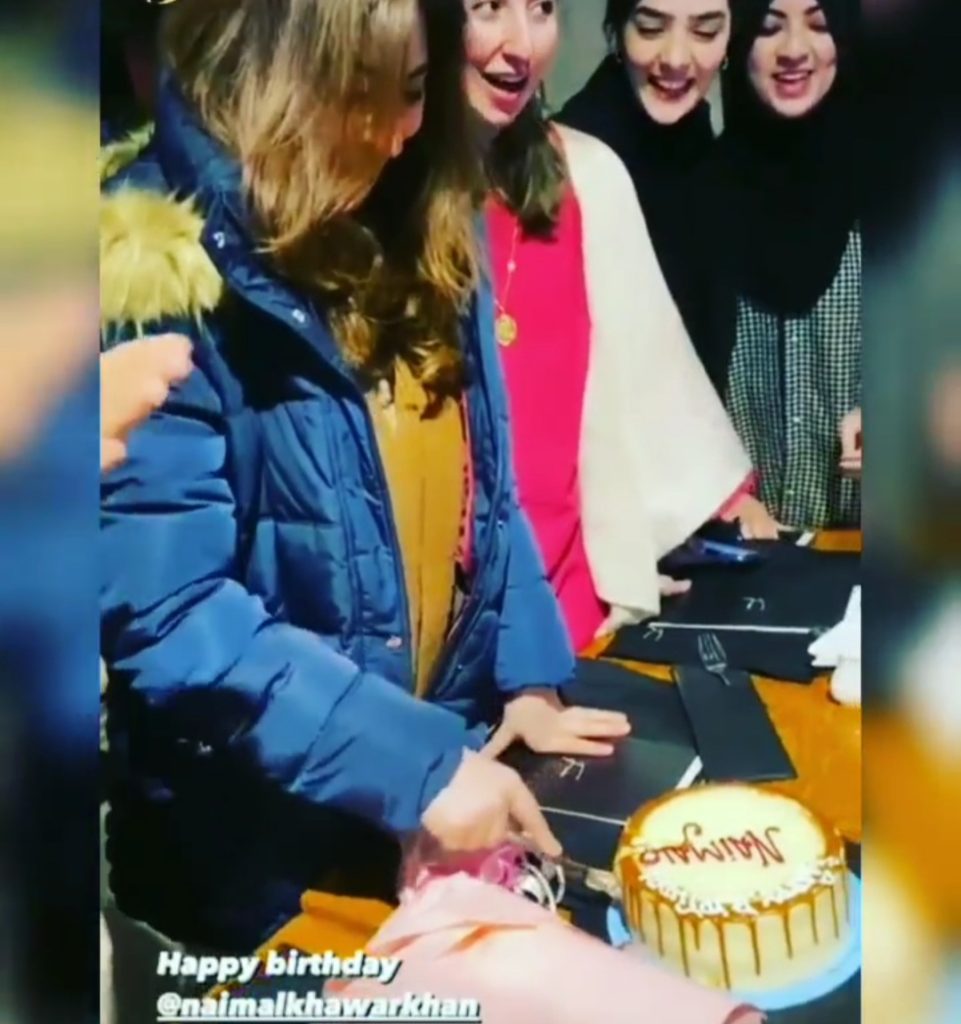 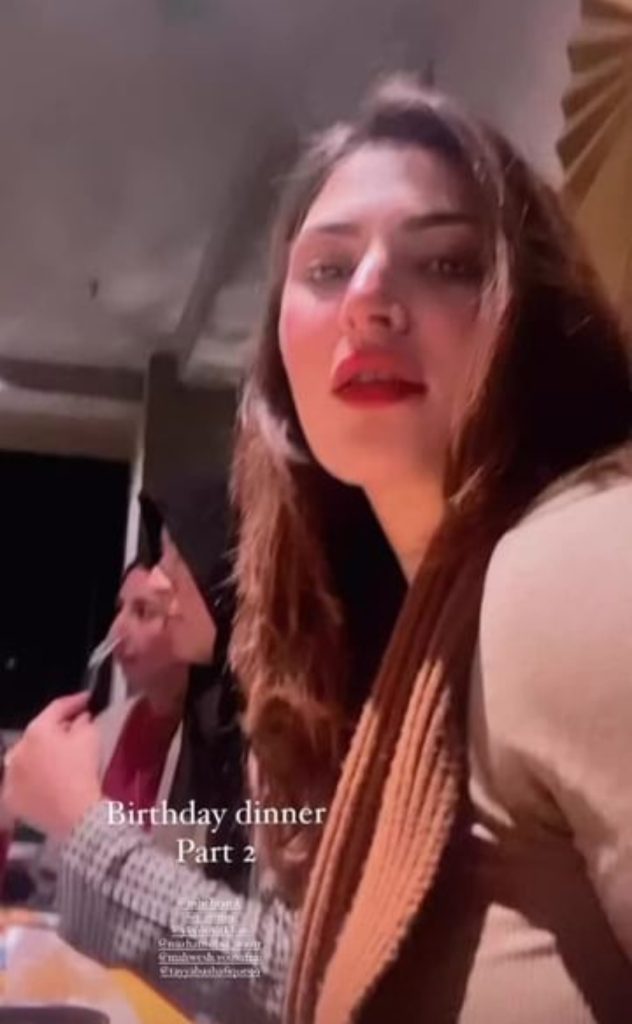 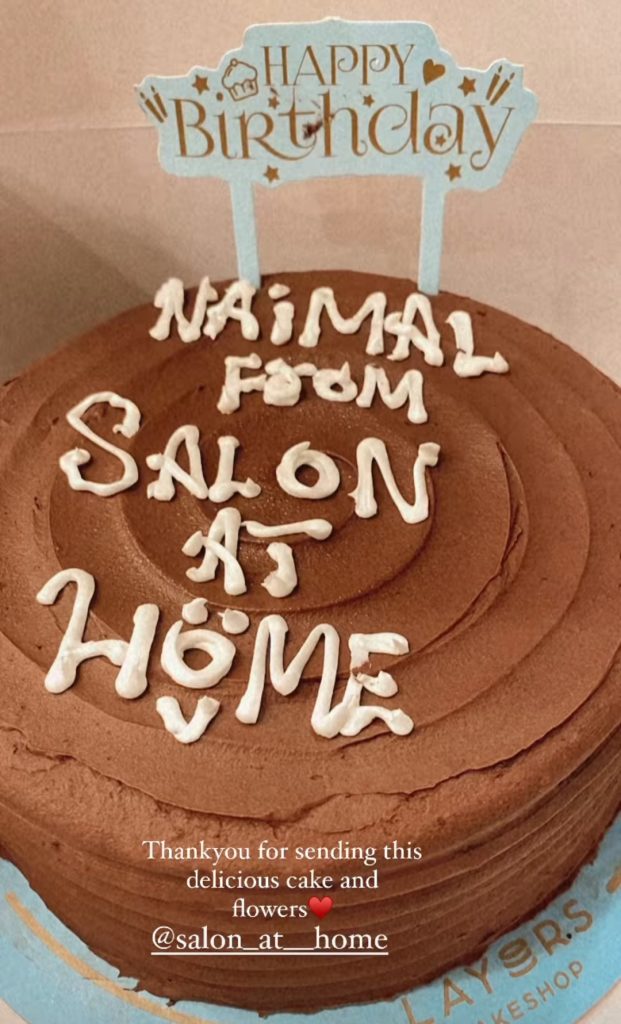 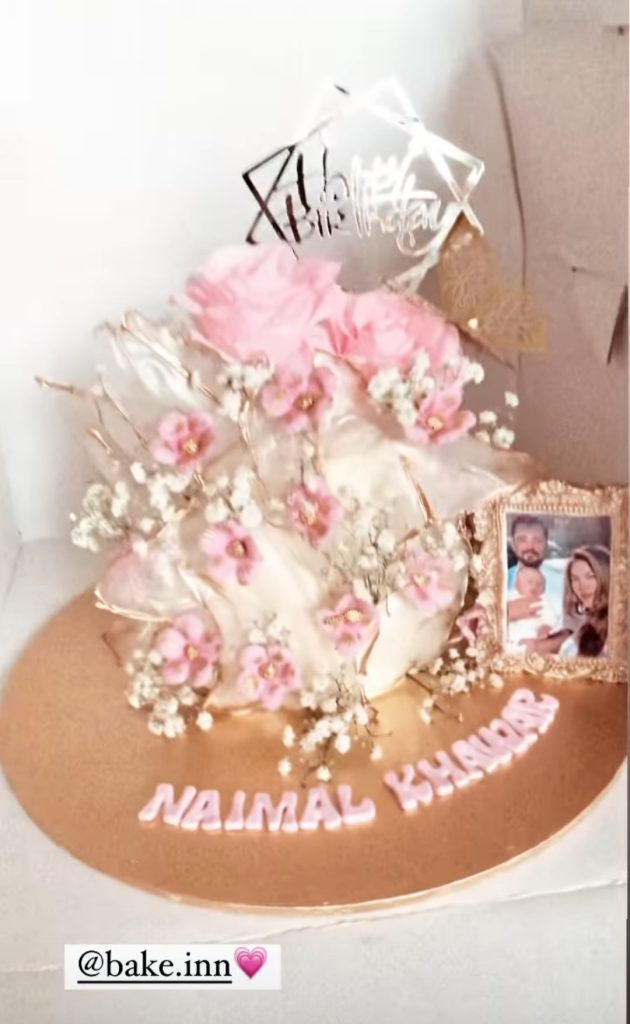