Naimal Khawar is a natural beauty who has made a big name for herself in a short span of time. Apart from her talent, fans also love her for her looks. When someone as beautiful as her, gives skin care tips, everyone listens and follows. Naimal Khawar shared her skin care routine secrets which are not difficult to follow and it won’t be wrong to say that everything that Naimal follows in order to make her skin look fresh and glowing is pretty basic but important nevertheless. 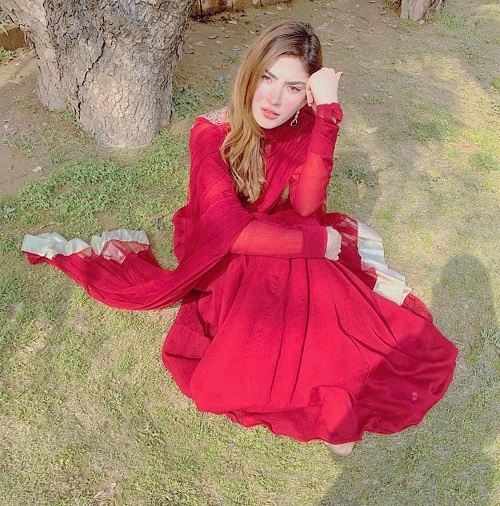 In this video Naimal Khawar shared that first and most importantly girls who want their skin to look good should drink a lot of water. Water keeps the skin hydrated which is really important. Second on her list was avoiding caffeinated drinks like tea, coffee, soda etc. Naimal Khawar knows how important tea and coffee are but the fact is that these caffeinated drinks dry out the skin and even cause acne and pimples. 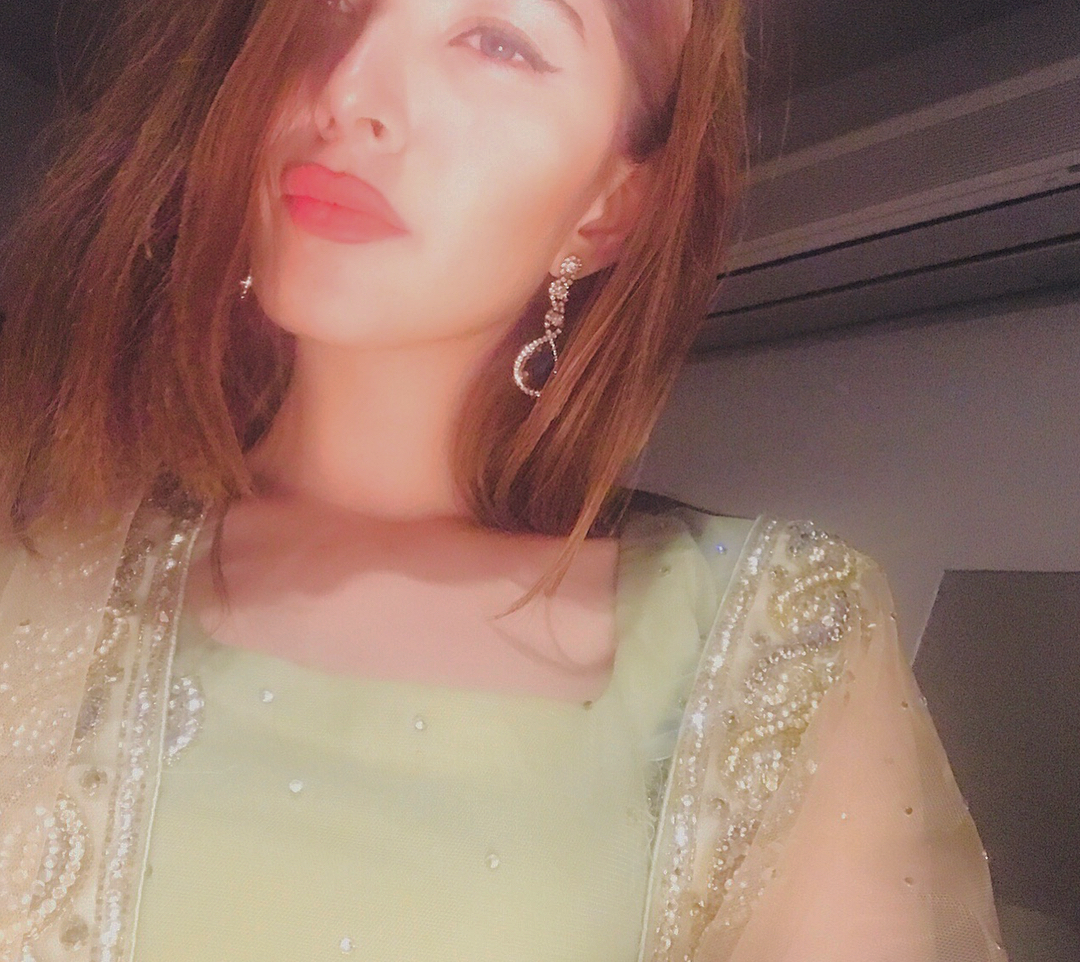 Third on Naimal Khawar’s list is moisturizing. Surprisingly enough Naimal Khawar moisturizes her skin many times daily, according to her every 5 minutes, which is somewhat unusual but it could be the reason why her skin always looks so radiant. Naimal suggests that girls should invest in a good moisturizer which will make a great deal of difference. So, apart from using natural ways of keeping the skin from looking dull, Naimal Khawar also swears by using a good moisturizer as often as possible. 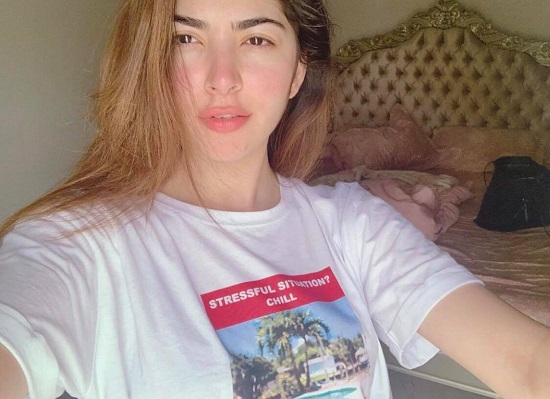 The last tip which Naimal Khawar gave is also one which most women who believe in taking care of their skins follow. Naimal Khawar suggests that taking off your make-up is really important. A good make-up remover for this purpose, in her opinion, is better than simply washing your face with soap or face wash.