Najam Sheraz Got Teary-Eyed During The Live Show 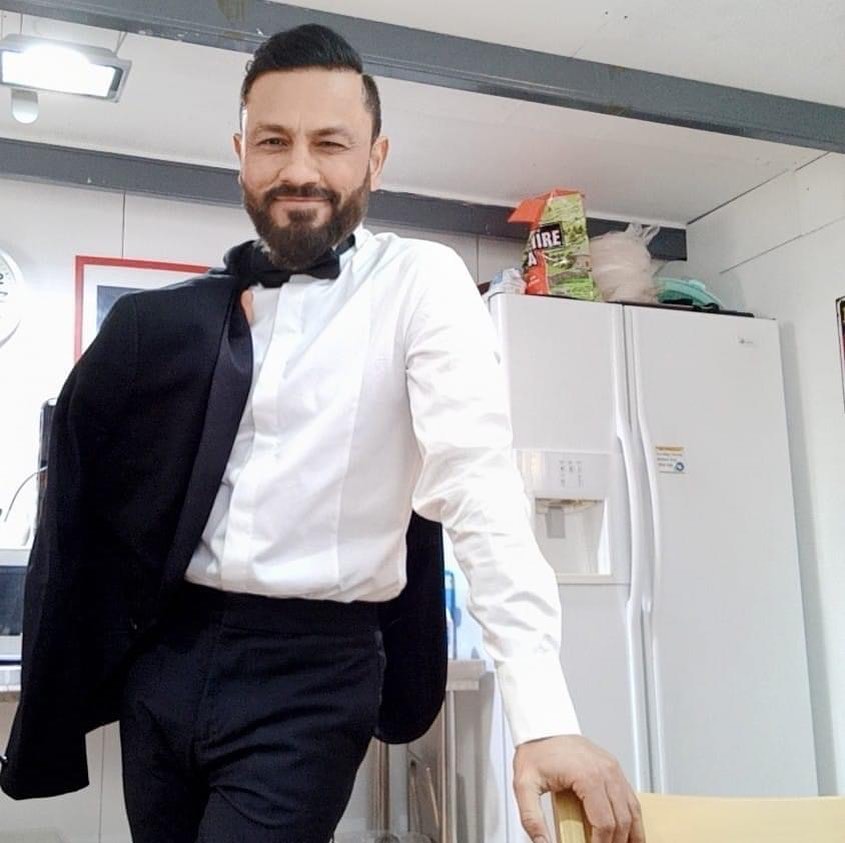 During the live show, Najam Sheraz got emotional after Waseem Badami praised his singing skills. “It’s just the respect you have given me and some times these probing questions makes you emotional. It takes time to get such fame and respect. I’ve also faced many ups and downs during my journey”, added Najam Sheraz. 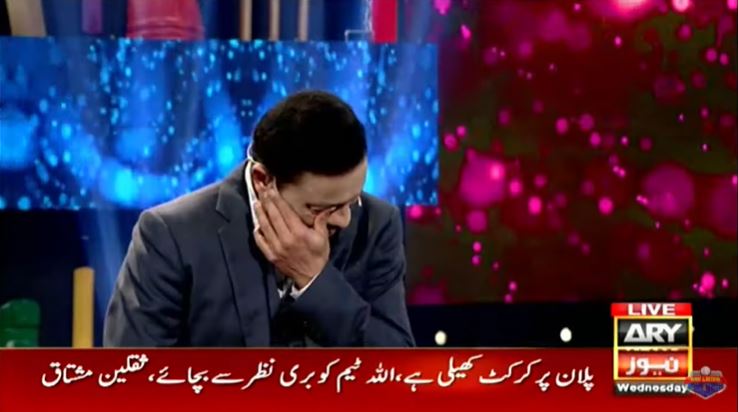 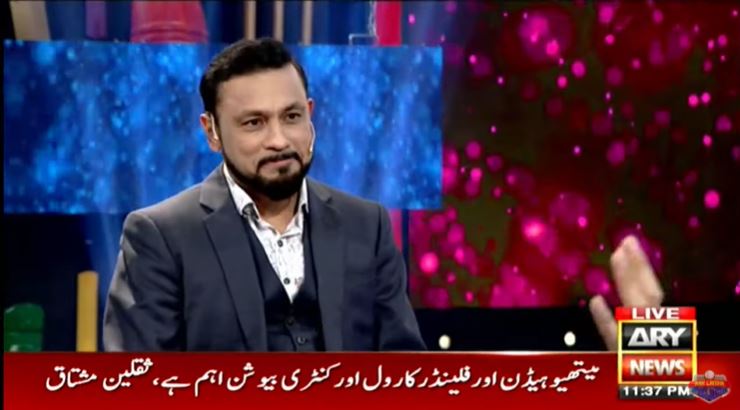