Nasir Adeeb is a brilliant Pakistani scriptwriter. He is popularly known for writing Punjabi films for Lollywood. He holds a record of writing maximum number of film scripts till date. He wrote many novels as well, in 1979, he wrote Maula Jatt. Nasir Adeeb says that he wrote Maula Jatt against the system and that’s why it became massive hit and narrative is hit till the date. The film had a stellar cast of that time which included Mustafa Qureshi & Sultan Rahi. 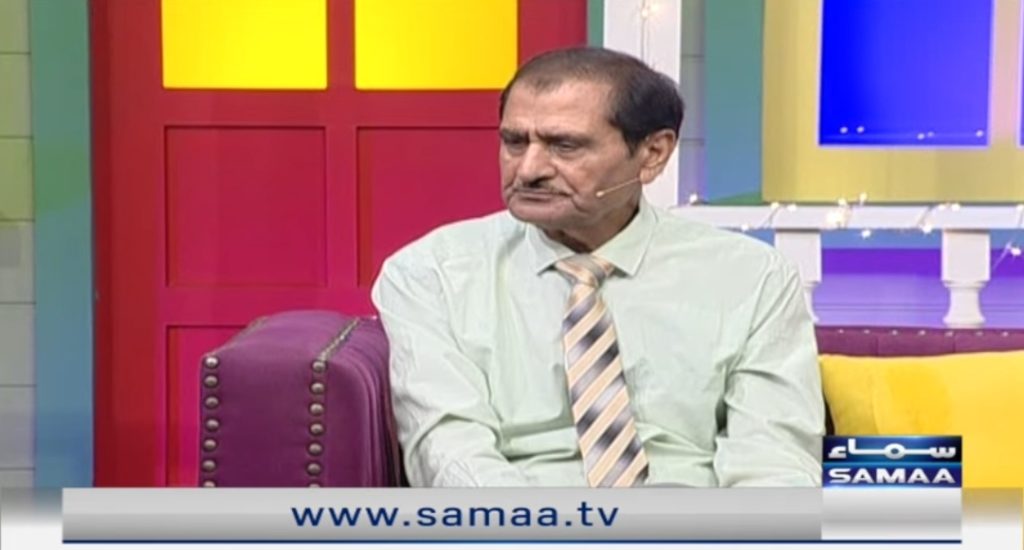 Nasir Adeeb recently appeared in The Super Over with Ahmed Ali Butt, in which he disclosed about the amount he demanded for Maula Jatt, on a question, “What amount did you demand from Sarwar Bhatti for Maula Jut?”, Nasir Adeeb revealed that he got approximately 7 thousand rupees (in 1979) for original block buster Maula Jut. 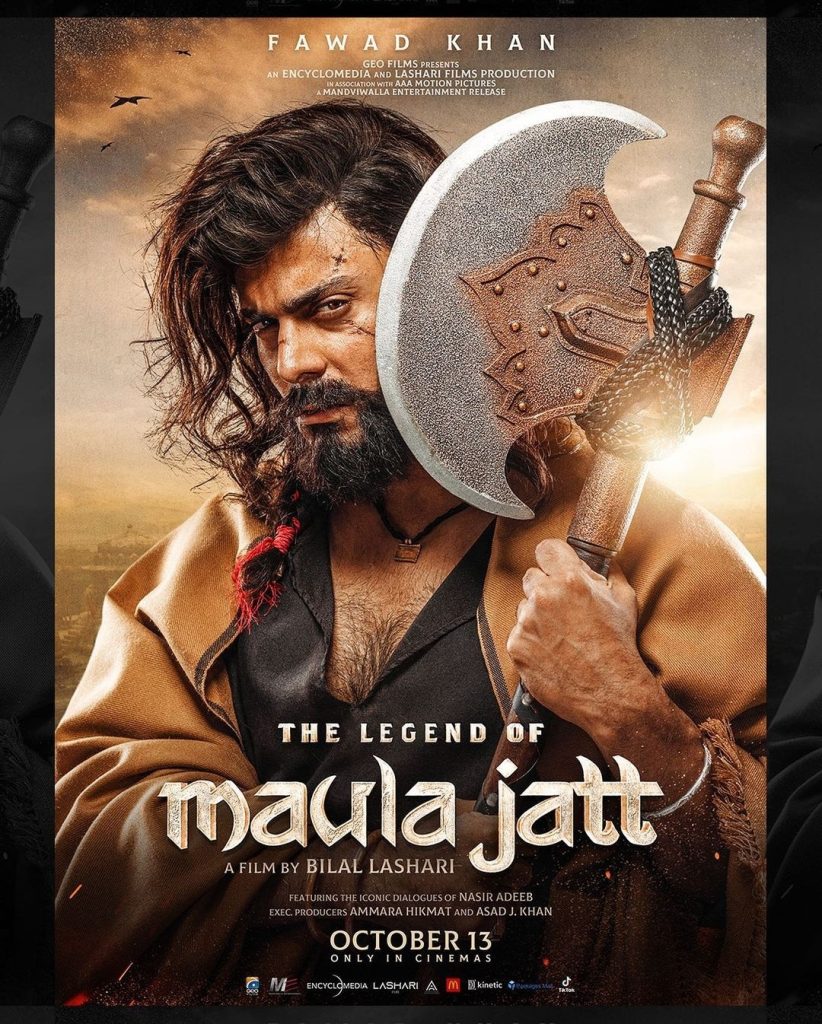 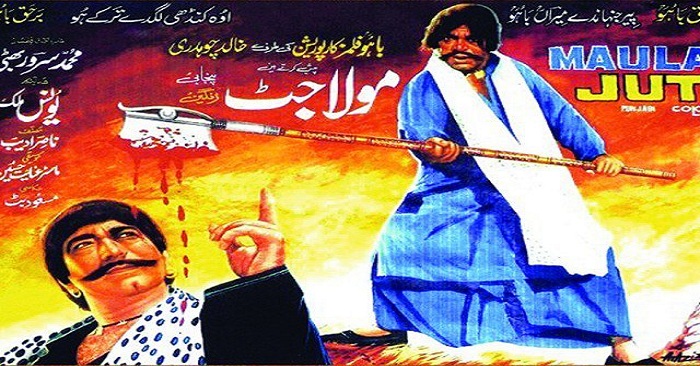 Ahmed Ali But then asked, “And how much did you demand from Bilal Lashari?” To which Nasir Adeeb said, “I demanded 10 lacs from Bilal Lashari but he gave me 15 lac rupees for writing the script of The legends of Maula Jatt”. Here are the two clips in which writer Nasir Adeeb talked about the money he demanded from the productions of both the films. He also discussed the importance of staying honest with the profession.

What do you think of this interesting fact revealed by the ace veteran writer? Do let us know! 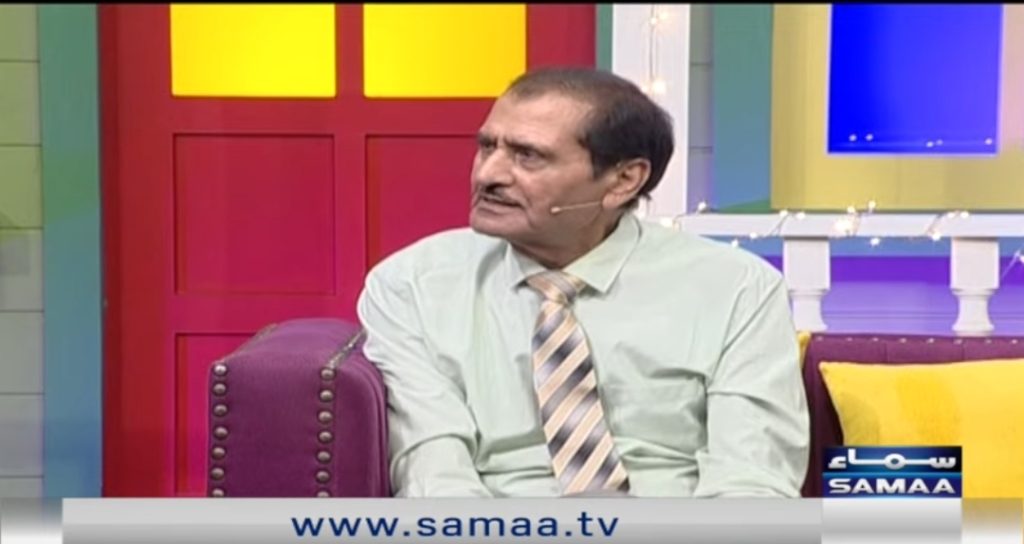