The legendary actor Naumaan Ijaz has been an important part of showbiz since 1998. He has played several roles and has been a senior actor on state Television PTV. 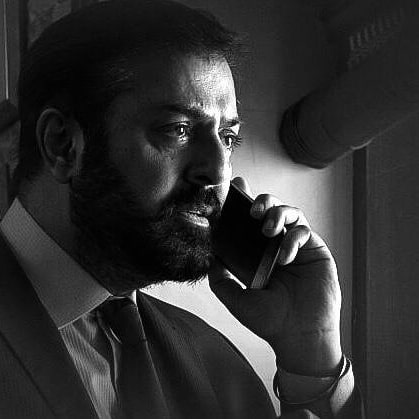 He has appeared in many different roles, including negative roles in the dramas Rihaee and Ullu Baraye Farokht Nahi. Naumaan Ijaz has romanced Nandita Das in Pakistani film Ramchand Pakistani. 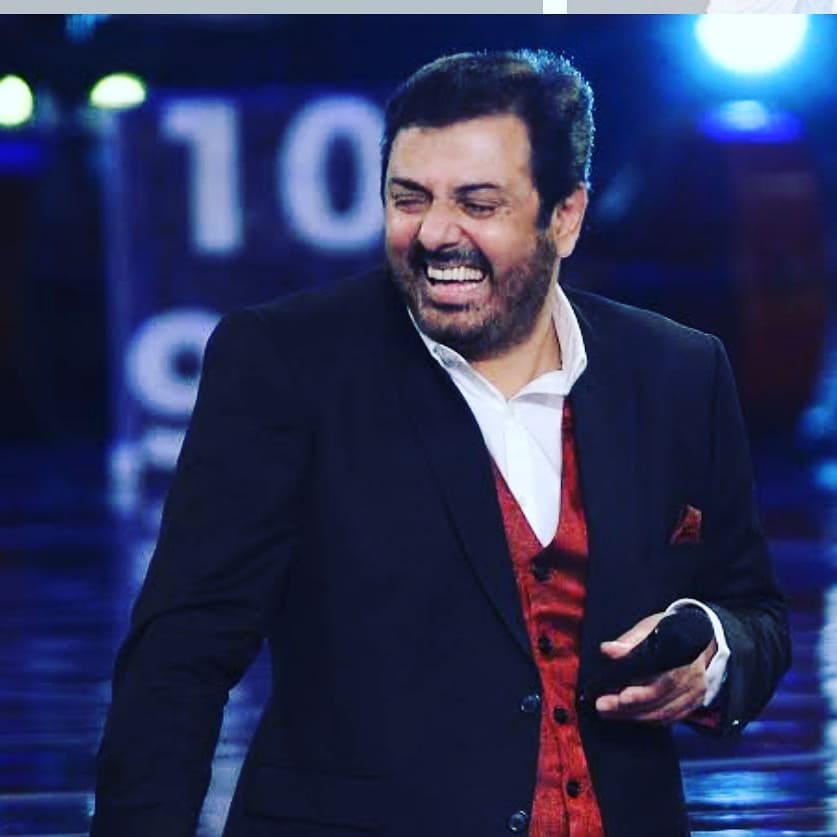 The veteran actor is not just a great actor but also a great human being. He shared words of wisdom with his fans and followers. 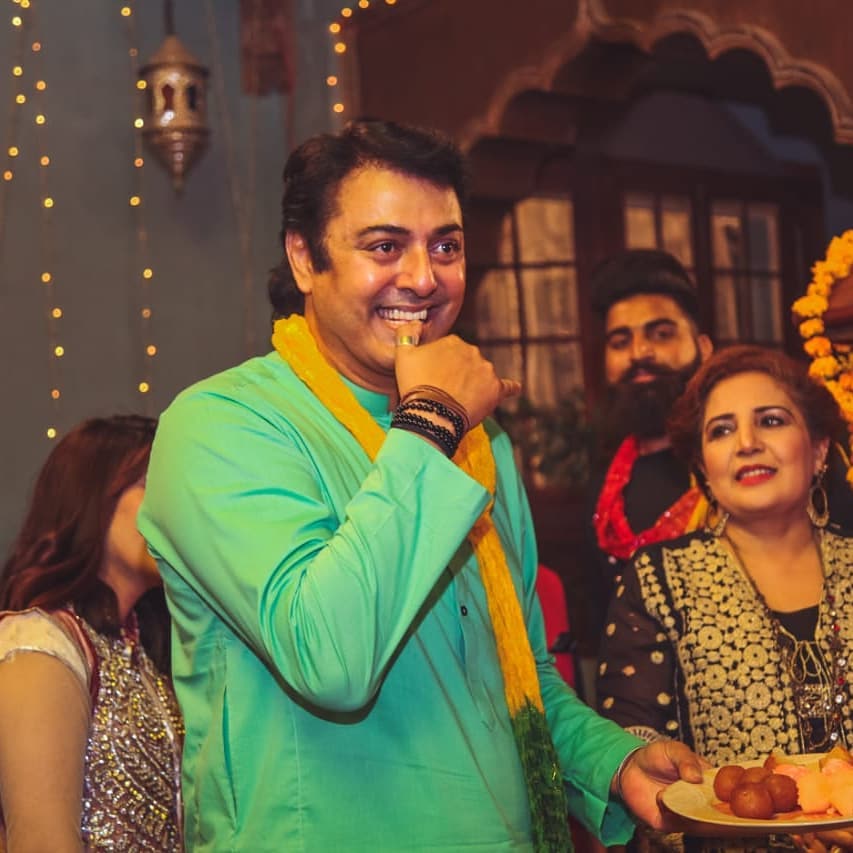 Naumaan Ijaz took to Instagram and wrote, “I believe life is not qualified by fluent english , branded clothes or a rich life style .it is measured by the number of face who smile when they hear your name.” 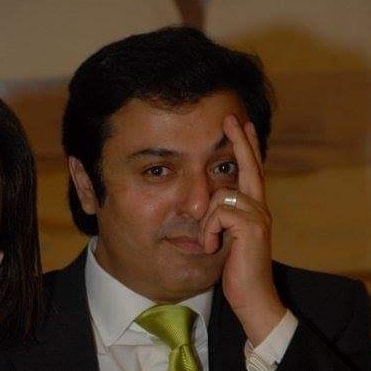 On the work front, he is busy in shooting of upcoming web series Mann Jogi alongside Saba Qamar. The story revolves around a couple who doesn’t conform to gender roles and expectations. 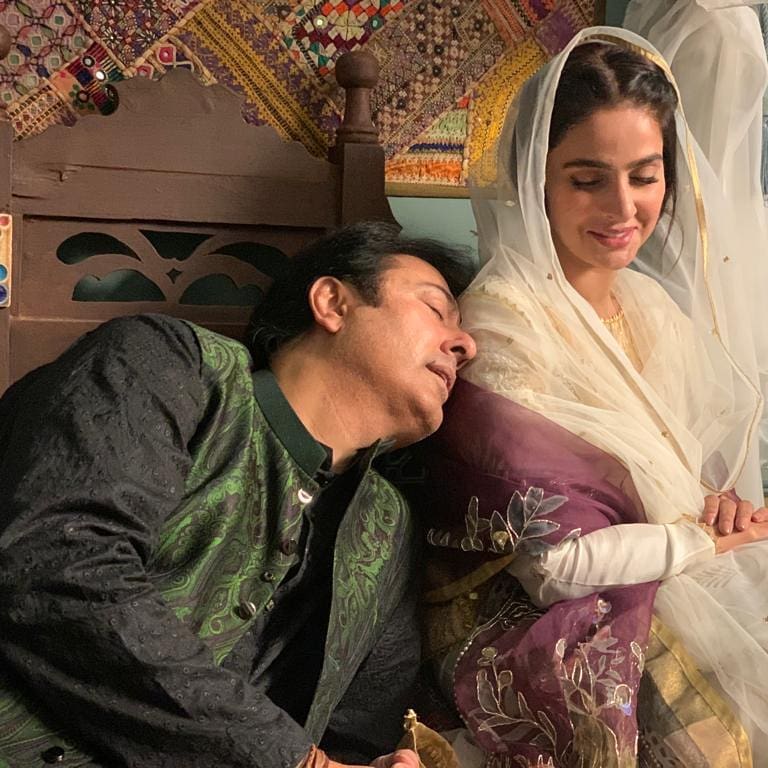