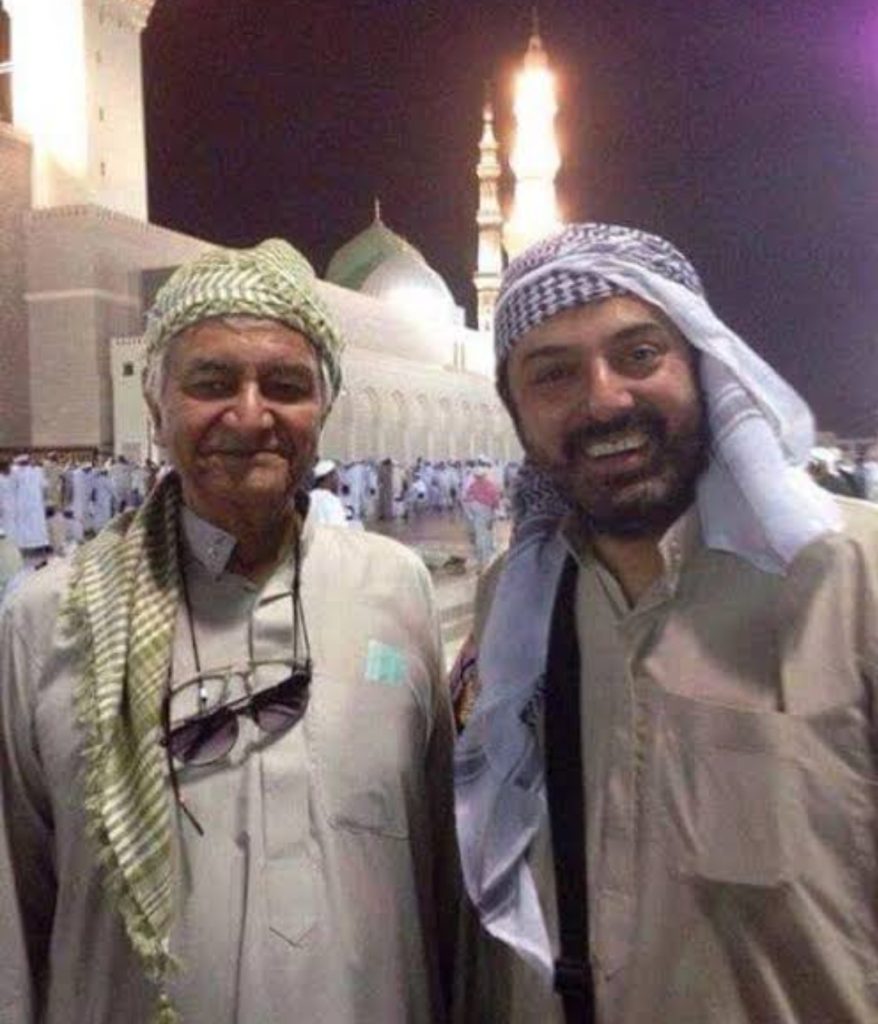 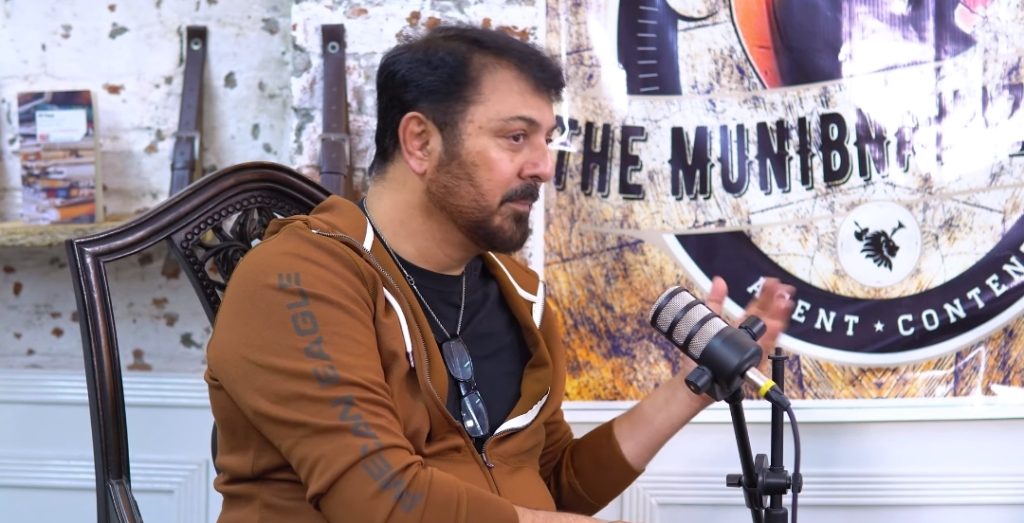 Recently, he appeared in the podcast with Munib Nawaz where he talked about his concept of Ibadat. He said that for him Huqooq Ul Ebad matter more than spending extra time in Ibadat. He said, “I went to perform Hajj as well, when I came back, I was telling people one thing, I said to them, ‘I don’t know why people go to do Hajj, it is not something to be performed but it is the process which needs to be understood, I have seen people going to Hajj, they come back increase their beards, make a monogram on forehead, increase span of ibadat but forget about their relationship with people which is the essence” . Here is the link;