Nauman Ijaz is a phenomenal performer who actually brings life into a character through his impactful portrayal. His latest popular performance was from Drama serial Parizaad. His short but vital character was loved by the fans, the character left them in mourning while departing. 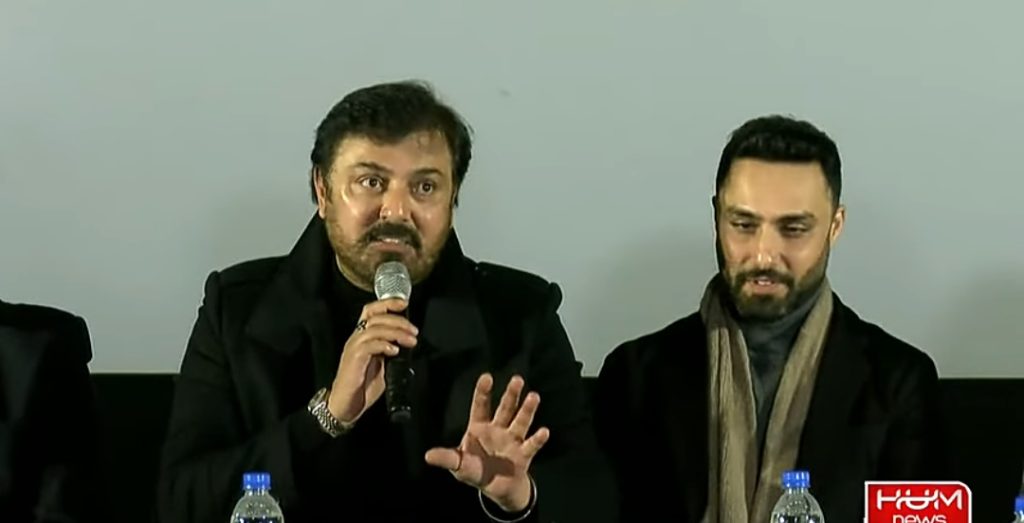 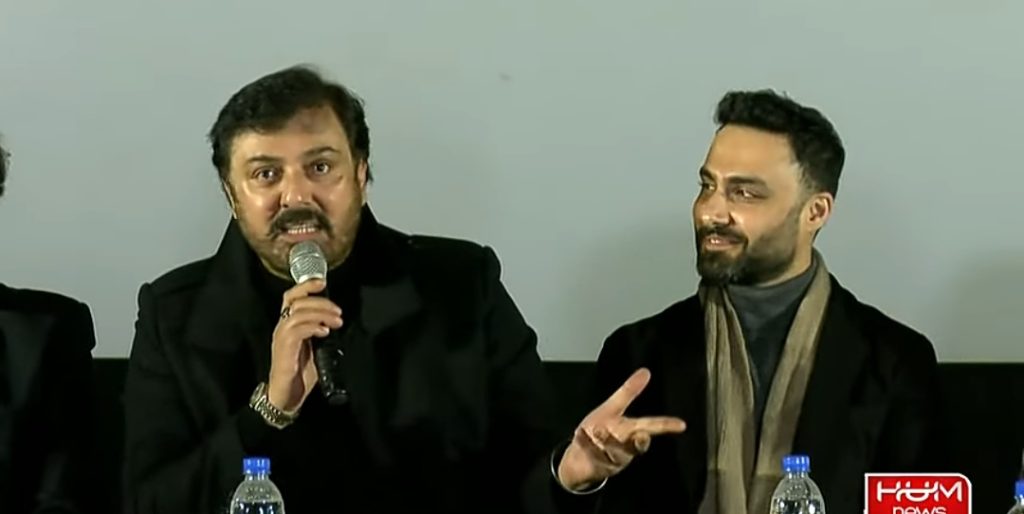 Lately, a press conference happened after the screening of Parizaad where media and the bloggers were invited, a few people captured a weird moment there when Saboor Aly was praising Ahmed Ali Akbar and was showing her love and dire interest to work with him in any project. This got Nauman Ijaz in to an uncomfortable mood, he started giving weird expressions on Saboor’s praise for Ahmed Ali Akbar. He was captured by someone in the crowd. Here is the link to video.


Netizens didn’t like this and said that despite being a legend, he’s over reacting and it’s shown clearly on his face that he’s not okay with a youngster praising another one. They also called out his son on reaching and grabbing place in the media. Fans thought that they expected maturity from Nauman Ijaz. However, a few fans criticized Saboor Aly for praising just one actor while ignoring legends. Have a look at comments. 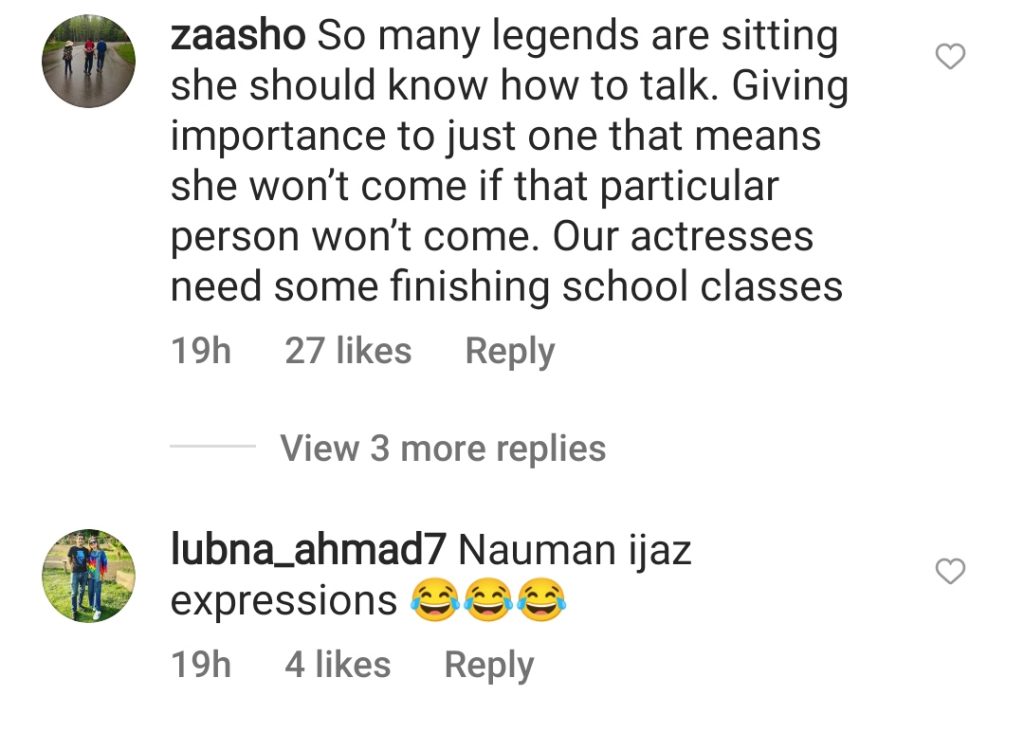 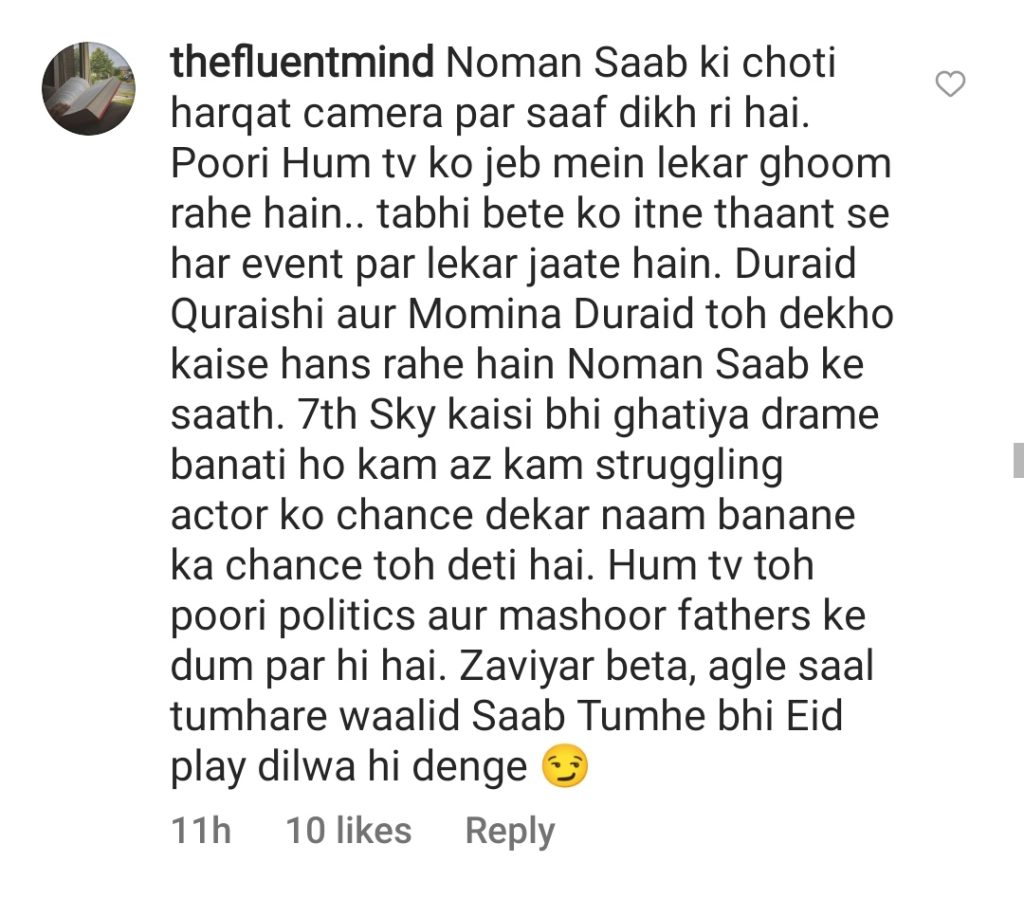 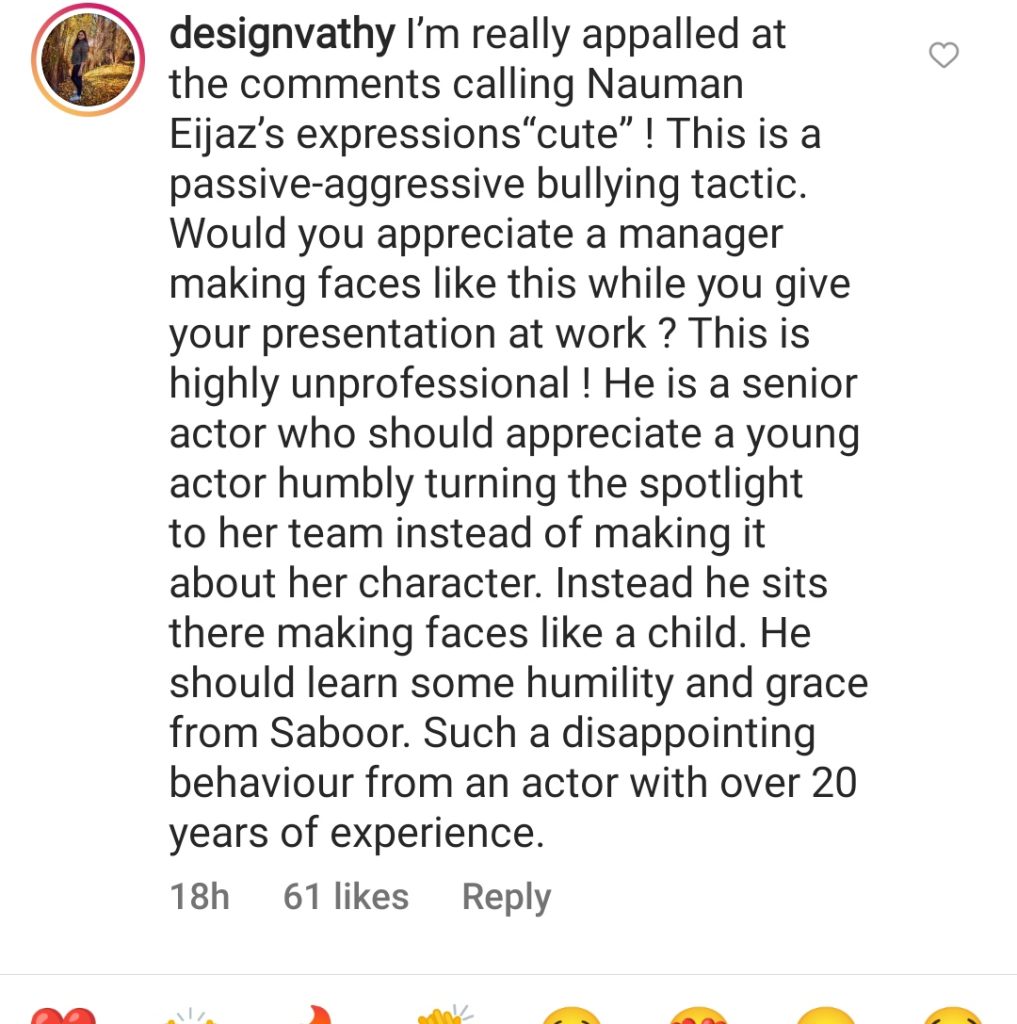 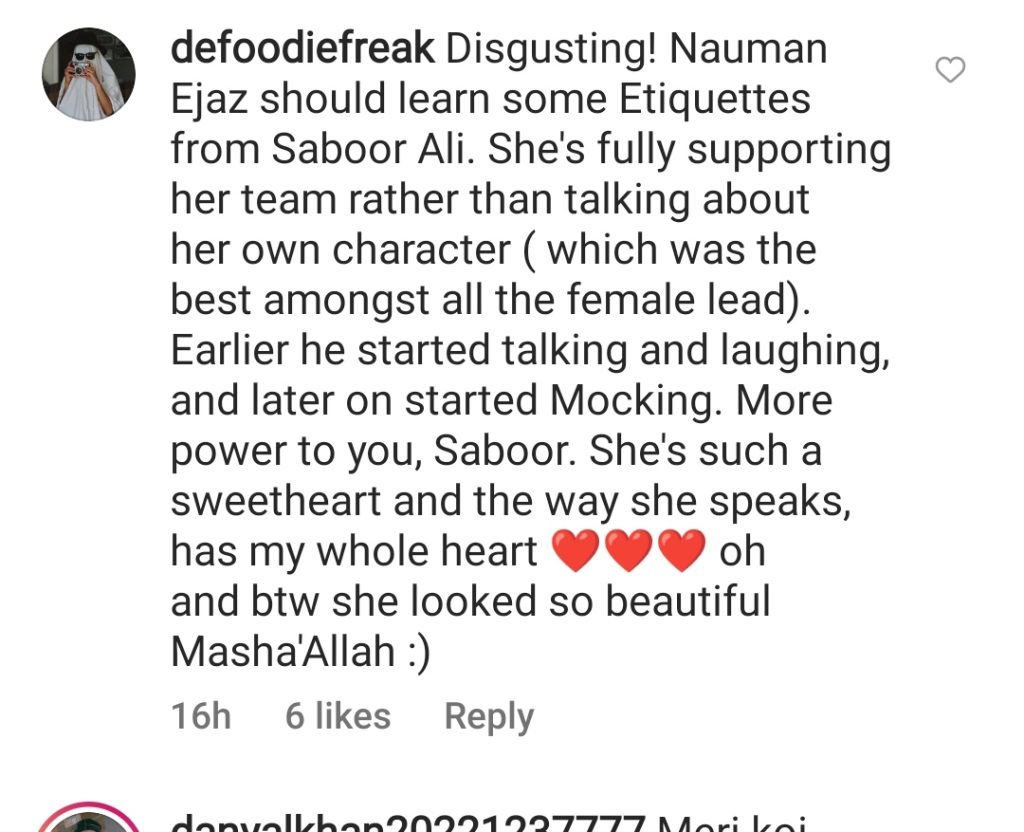 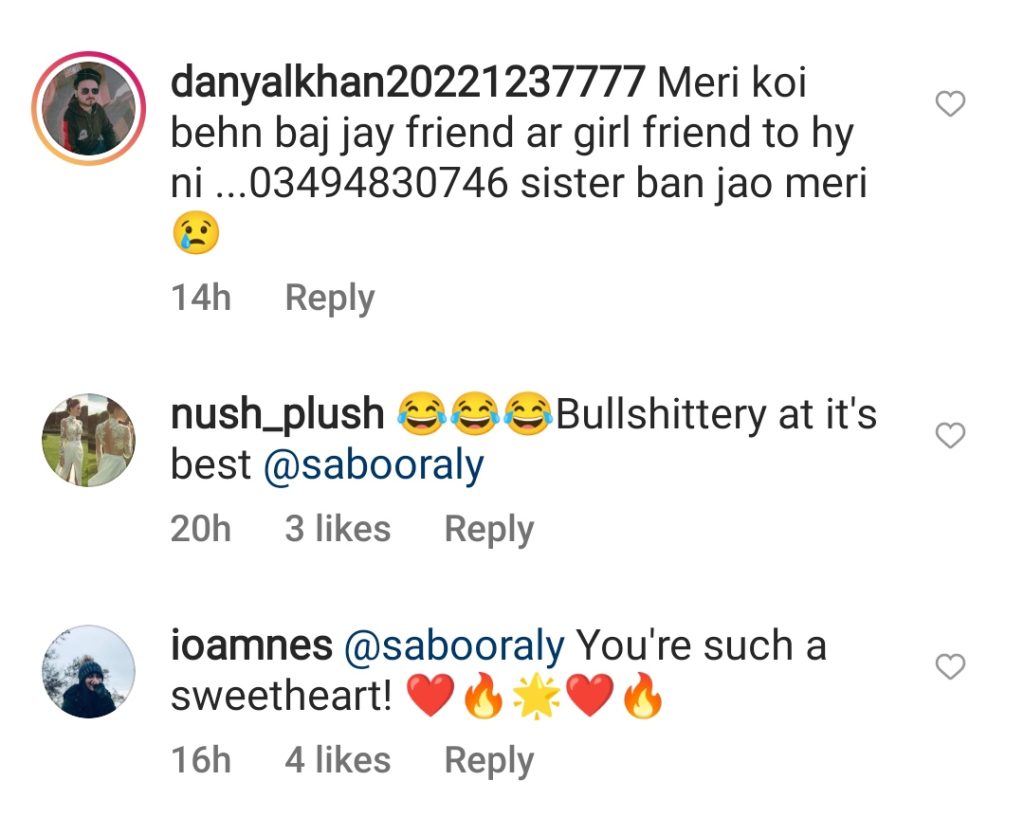 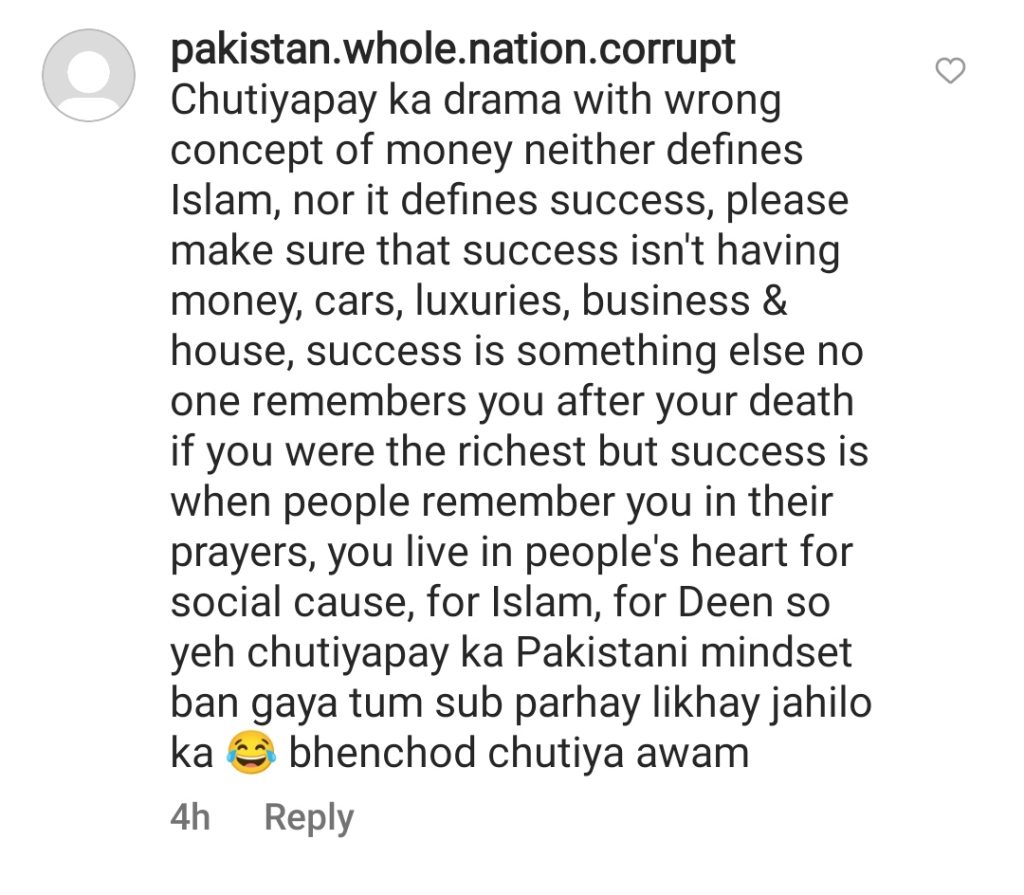 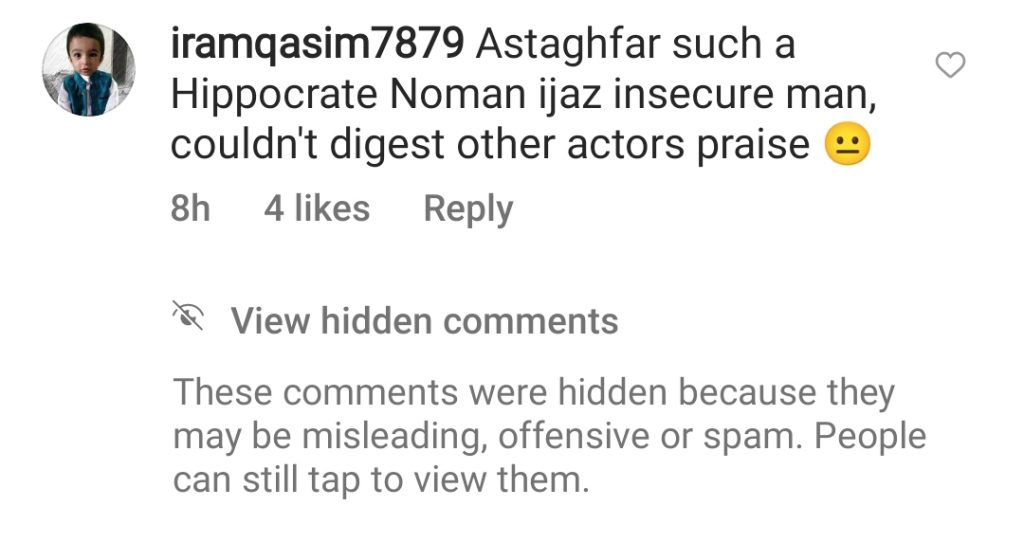 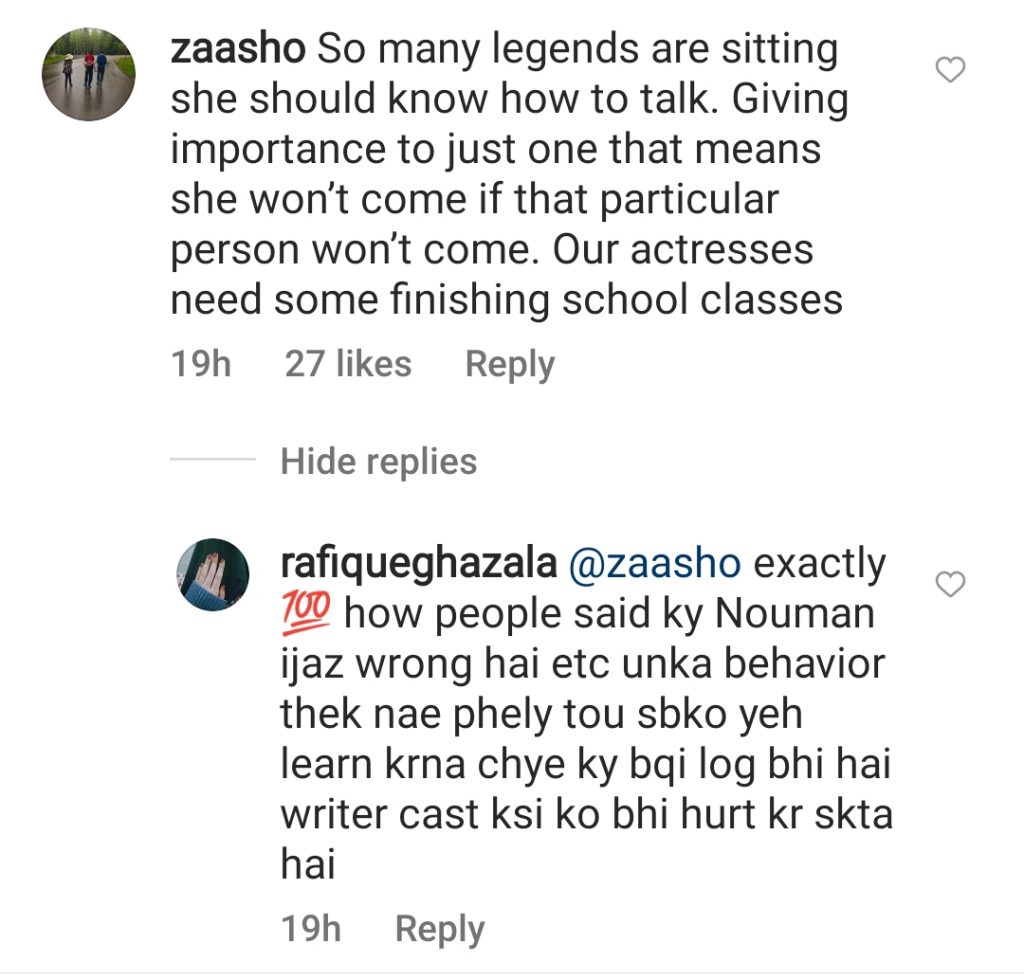 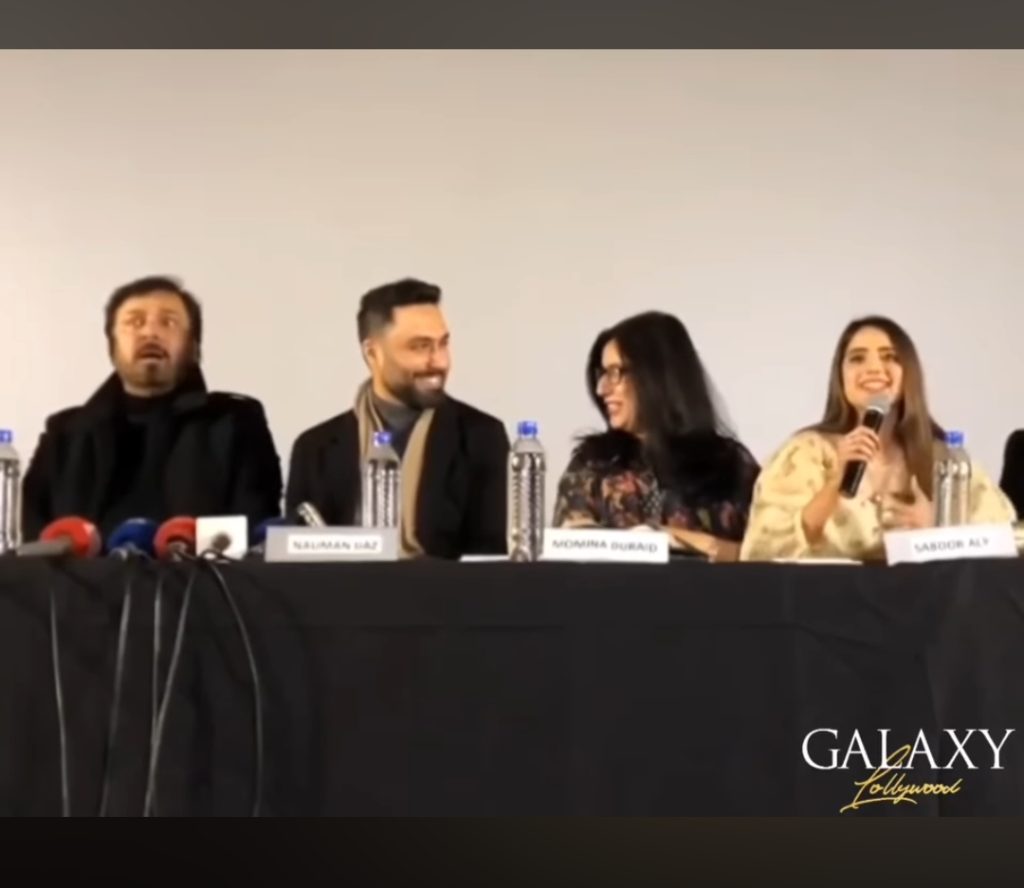 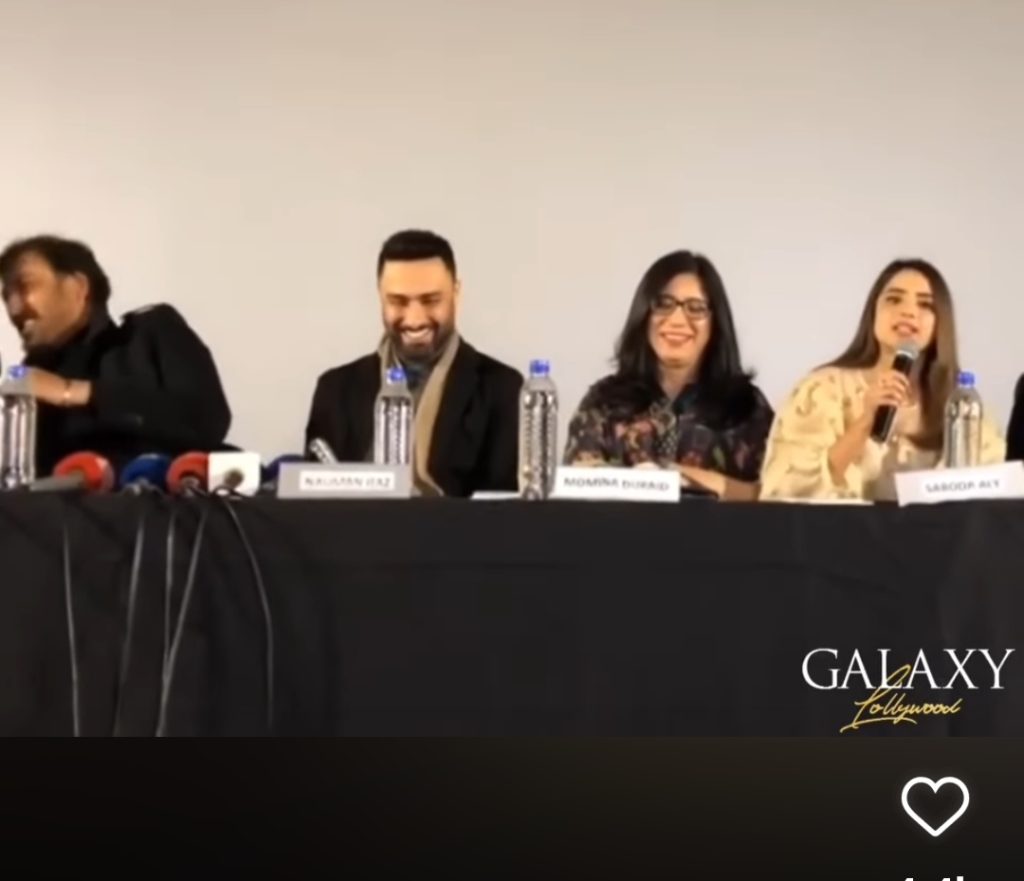 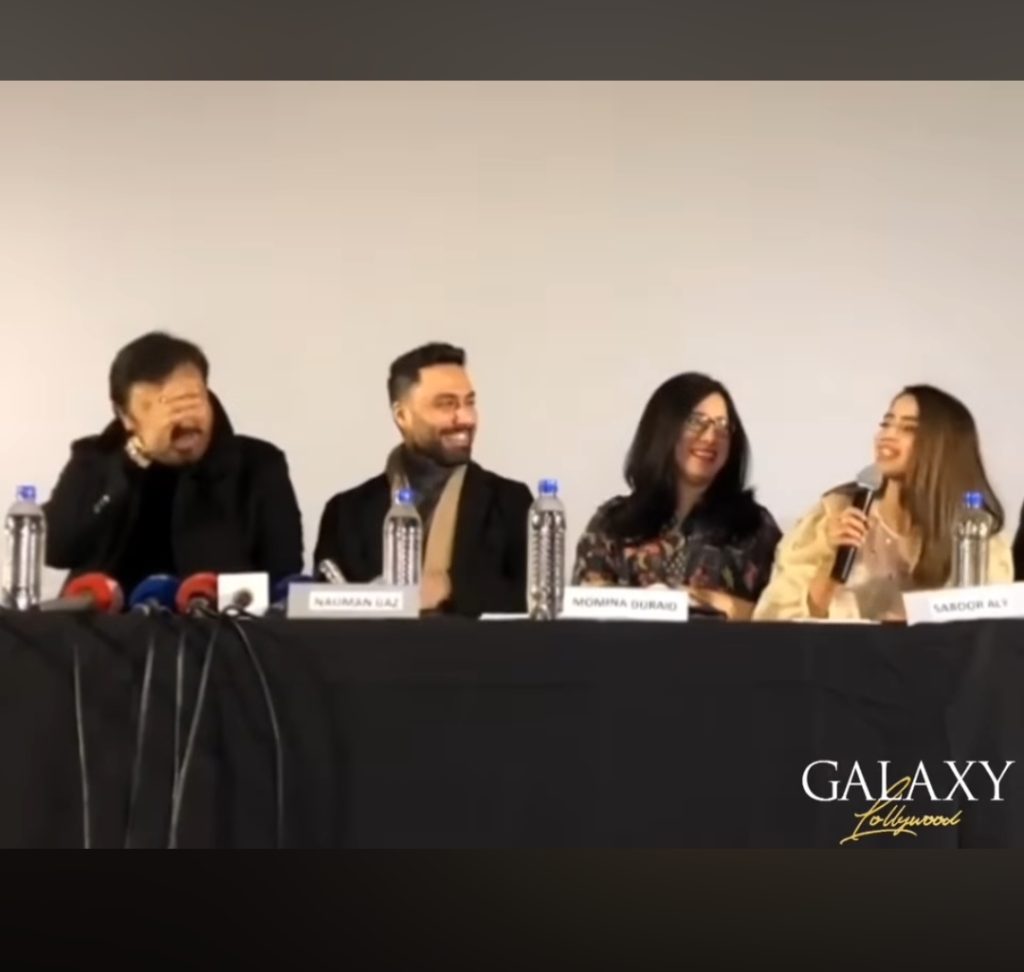 The Sang E Maah actor also said that he was departed from the drama early because the production house didn’t have the budget to keep him for more episodes, which is a fact.