Nauman Ijaz is an actor par excellence. He has always stupefied the audience with his portrayal of different characters. He wins hearts and is an ideal for every upcoming actor to match his excellence and talent on screen. He is ruling the drama industry and his presence alone is enough to establish a drama as a hit. 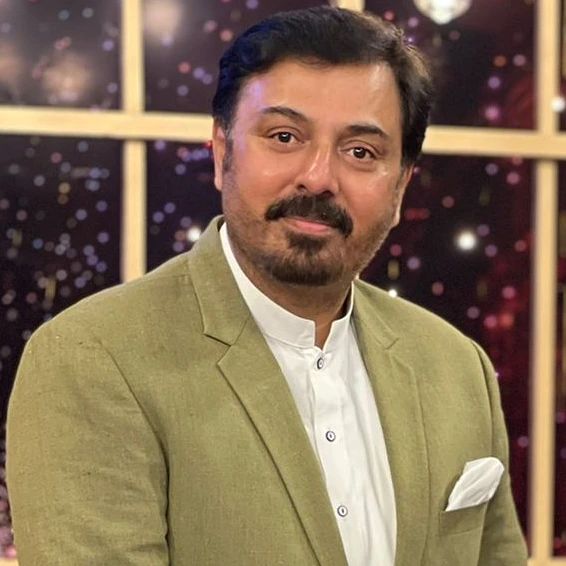 Nauman Ijaz also has a humorous streak and his sense of humour is second to none. Though people are used to watch him in serious characters, he shows his comic side on his show G Sarkar. This is what he also showcased on his Instagram as he shared the ordeal of working out and trying to lose weight. 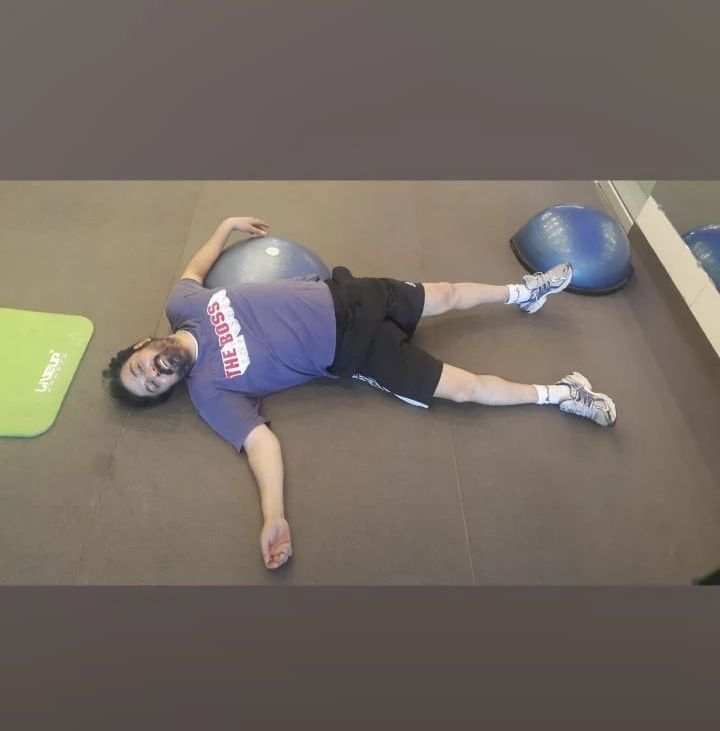 People could totally relate to the difficulty of losing weight and found his expression of it hilarious: 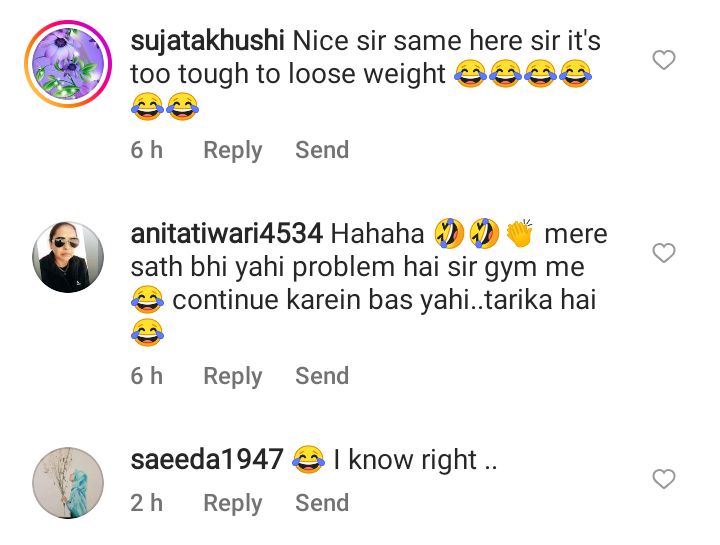