Nawal Saeed is an emerging talent of the Showbiz Industry who is an actress and model since 2017. She is often seen doing supporting roles in various serials yet can grasp the attention of viewers with her innocent face and charming smile. In a few years, she has gained enough popularity and still struggling hard to mark her name in the industry as a lead role. 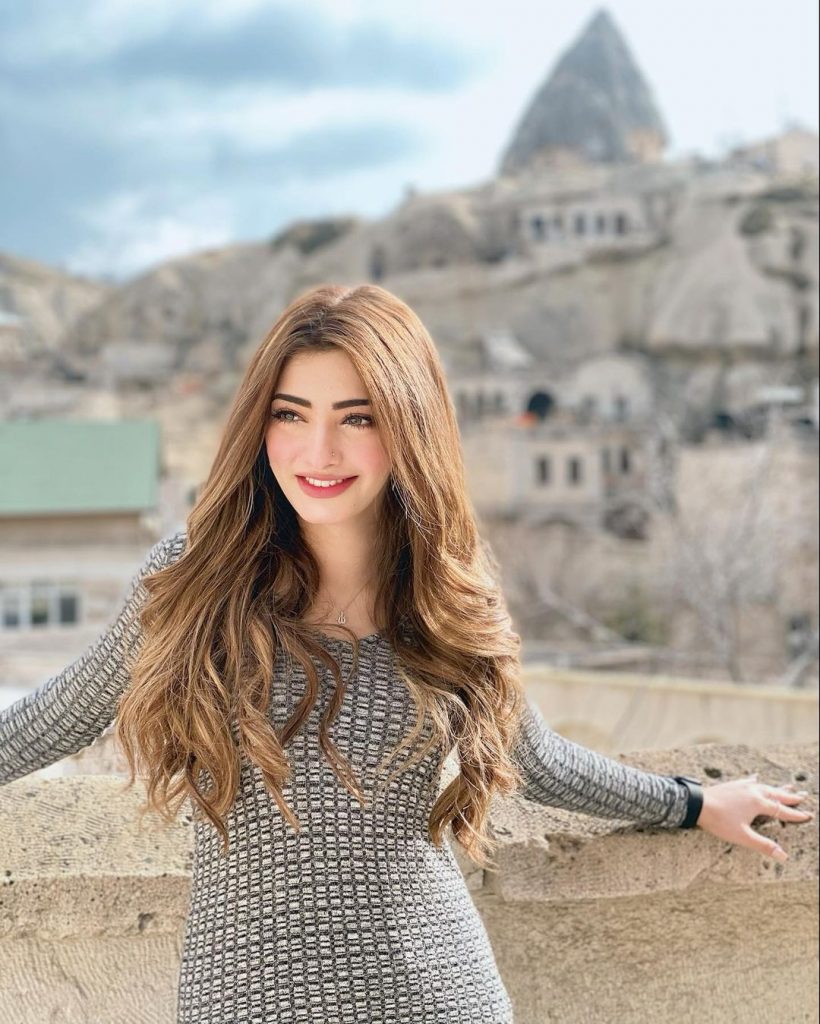 Nawal Saeed while sharing a hilarious horror story from her childhood mentioned that “There was a event in our family, so I was wearing ‘Kajal’ in my eyes. I cam back and slept the way I was, I didn’t removed my makeup.” 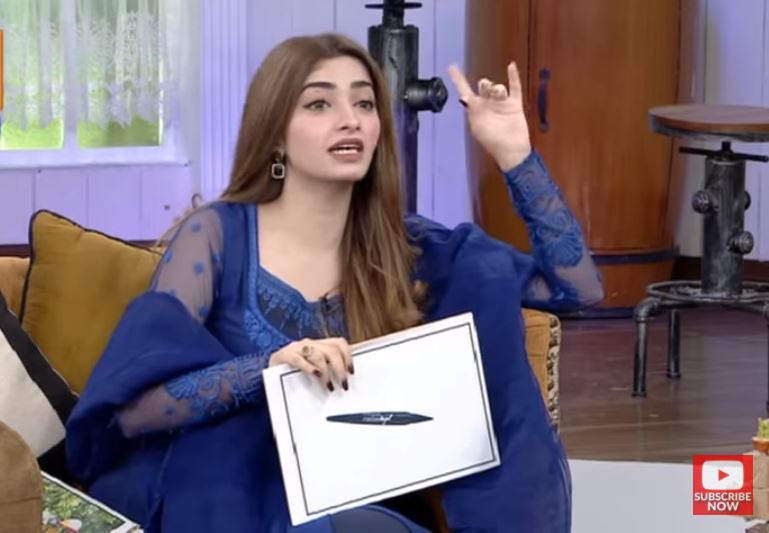 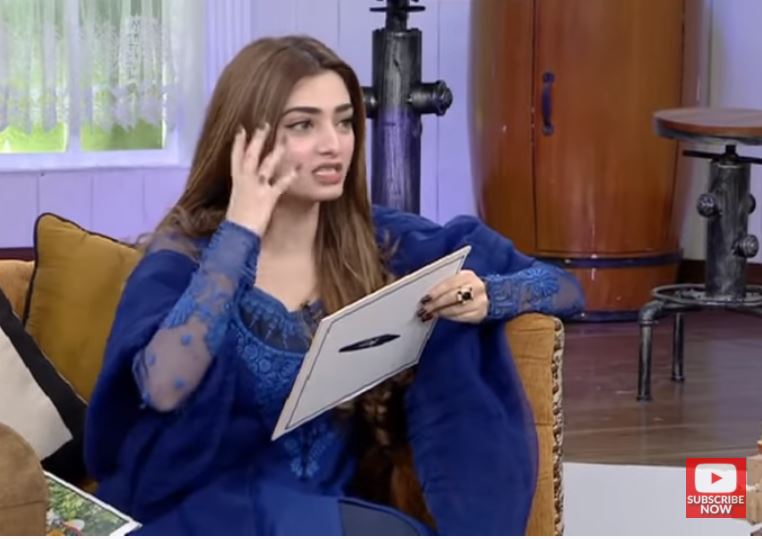 “My aunt was sleeping next to me, suddenly I woke up and started talking as I have a habit of talking while sleeping. My aunt got so scared because the ‘Kajal’ was spread all over my eyes and I was looking horrible. She got so scared that she never slept with me again after this incident”, added Nawal. 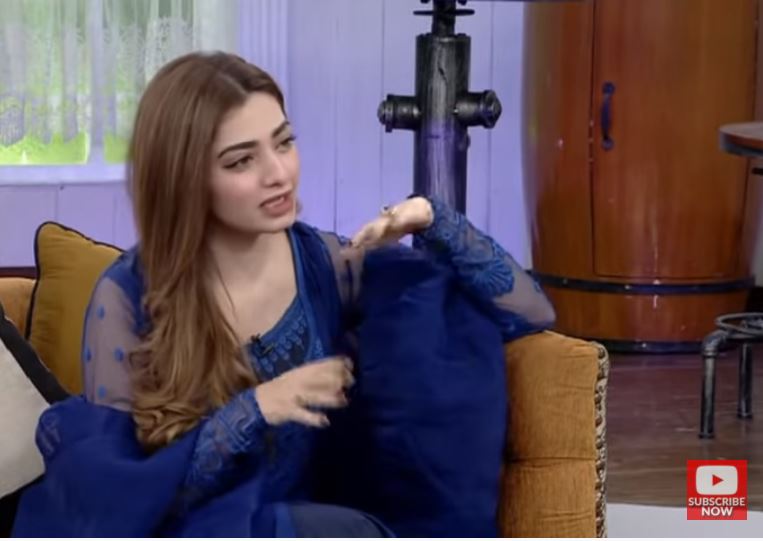