Nazish Jahangir Opened Up About Her Controversy With Mohsin Abbas Haider

Nazish Jahangir is a beautiful Pakistani actress who has made her prominent name in short period of time, she has done around seventeen television serials so far. 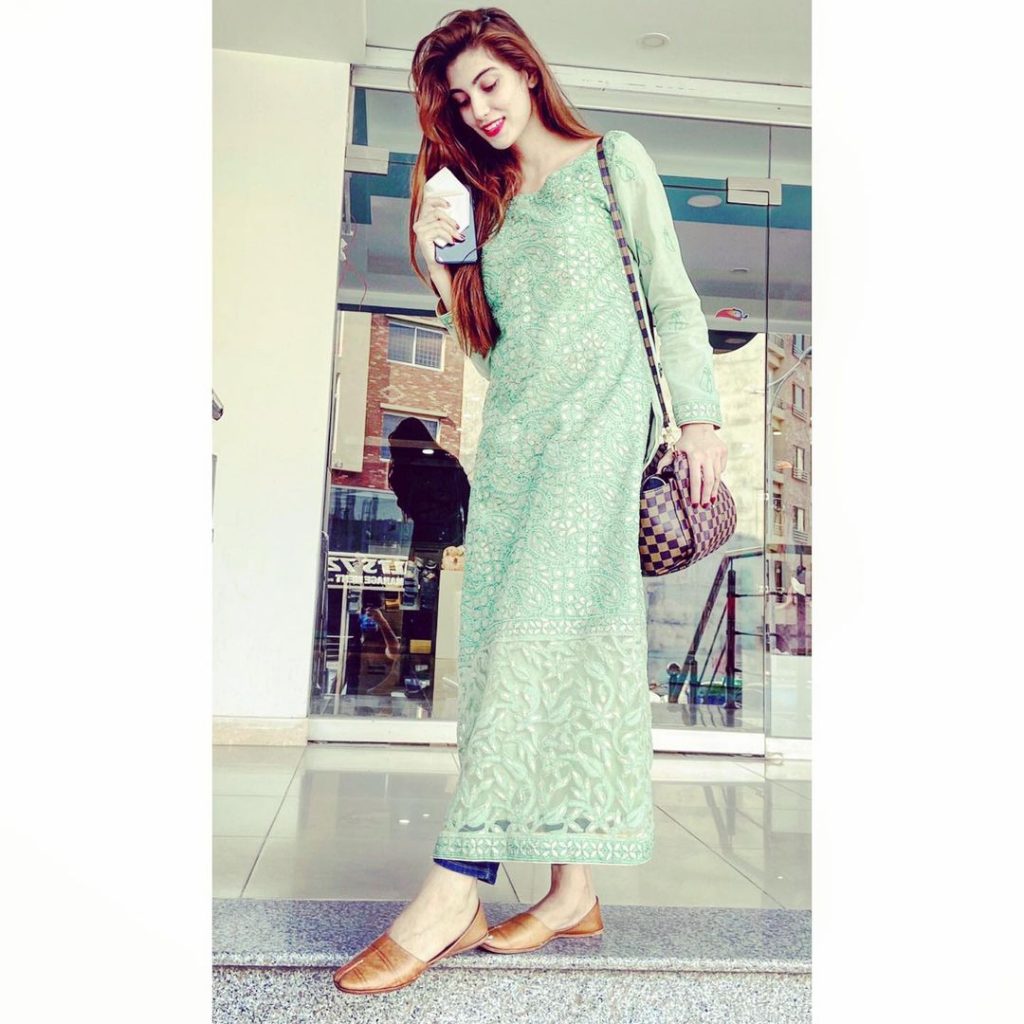 Unfortunately, the actress had to face controversy right at the start of her career when Mohsin Abbas Haider’s now Ex-wife dragged her into their domestic fight blaming her of having affair with her husband. 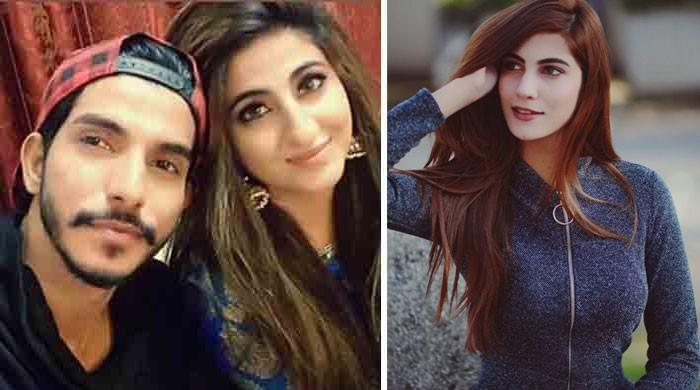 Recently, she appeared in GMP Shaan-e-Suhoor where she opened up about her controversy. 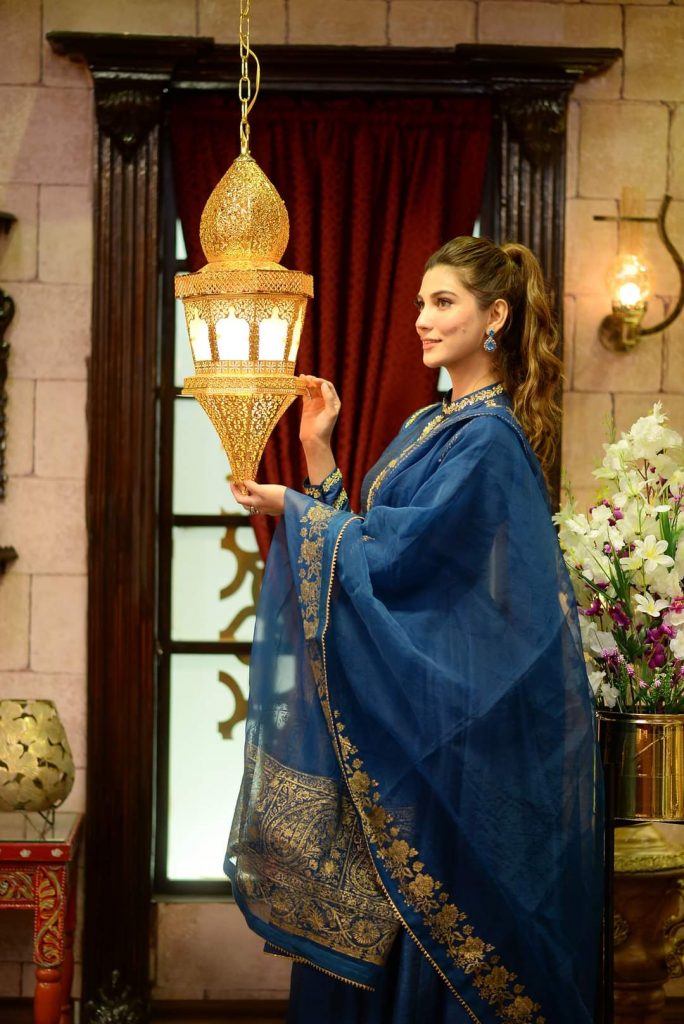 Talking about her controversy with singer and actor Mohsin Abbas Haider , she said, ” I simply stayed quite during all this controversy period , I thought that my brought up doesn’t allow me to speak ill about anyone in any situation, that too when I was forcefully dragged into an issue by someone else , I never think of doing character assassination of the other person even if he / she is my enemy. 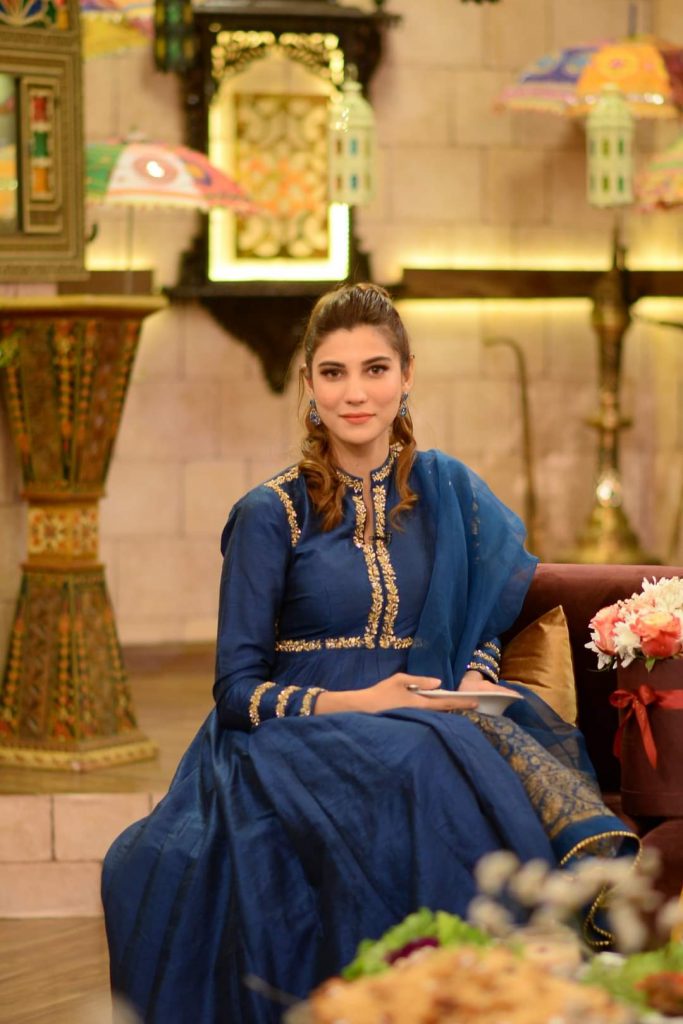 Talking about staying strong in the situation she said , ” I had the back of my father throughout , he said , ‘ whenever you feel like you can come back , the doors are open for you but never ever speak anything regarding it, stay quiet .’, 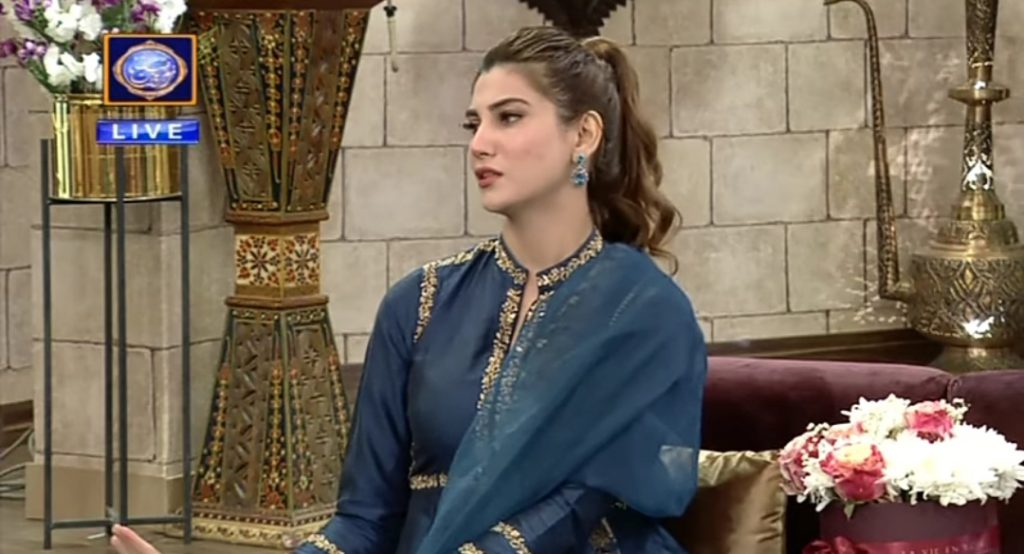 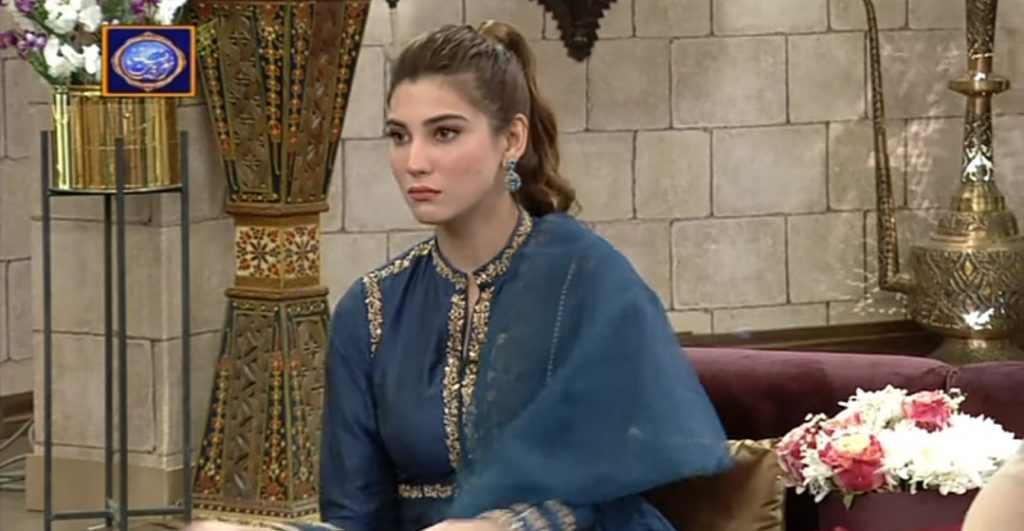 Adding further to the story, she said, ” If I will be in a fight with someone I will never ever take it to media or social media , I will talk to that person, I will say bad to him/her but I surely will resolve it through dialogue”. She further said that she hides her emotional breakdowns and she doesn’t reveal such moments on social media . However, she is vocal about mental health . 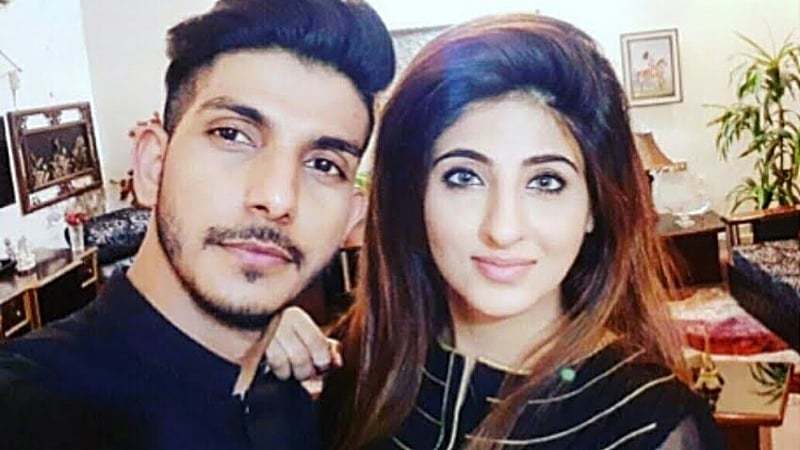 Talking about the controversy she further said it was their ( Fatima Sohail and Mohsin Abbas Haider ) choice to bring their personal affair on social media I won’t talk about it but dragging me in it didn’t affect me , I became stronger after that , my career heightened up, I got a lot of fans. My faith became stronger. ” I don’t get affected by someone,’s random rant ” added Nazish. 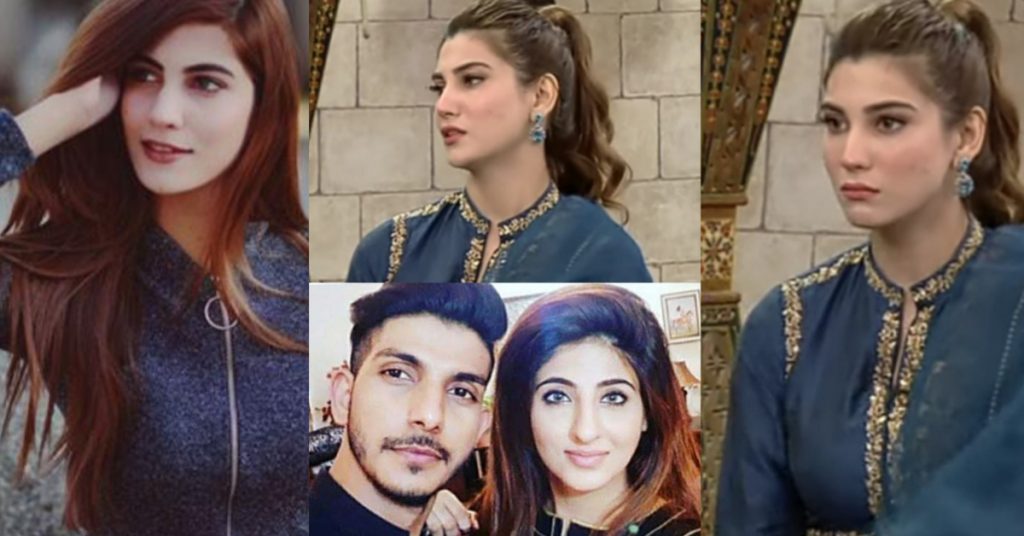 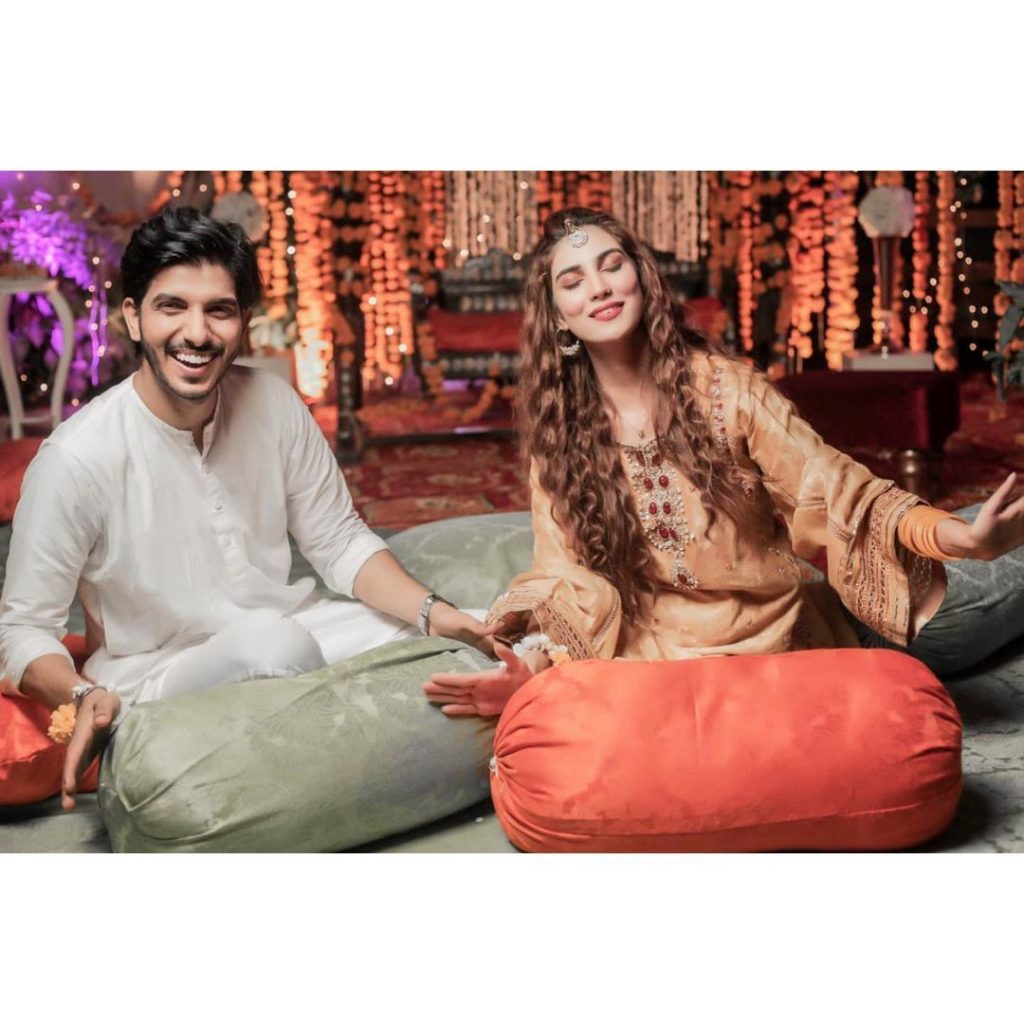 ” I didn’t lose any projects by the grace of Allah, the way it happened with the other person ( Mohsin Abbas Haider ). Yes, there were a few tough months, but later on I progressed well in my work.” 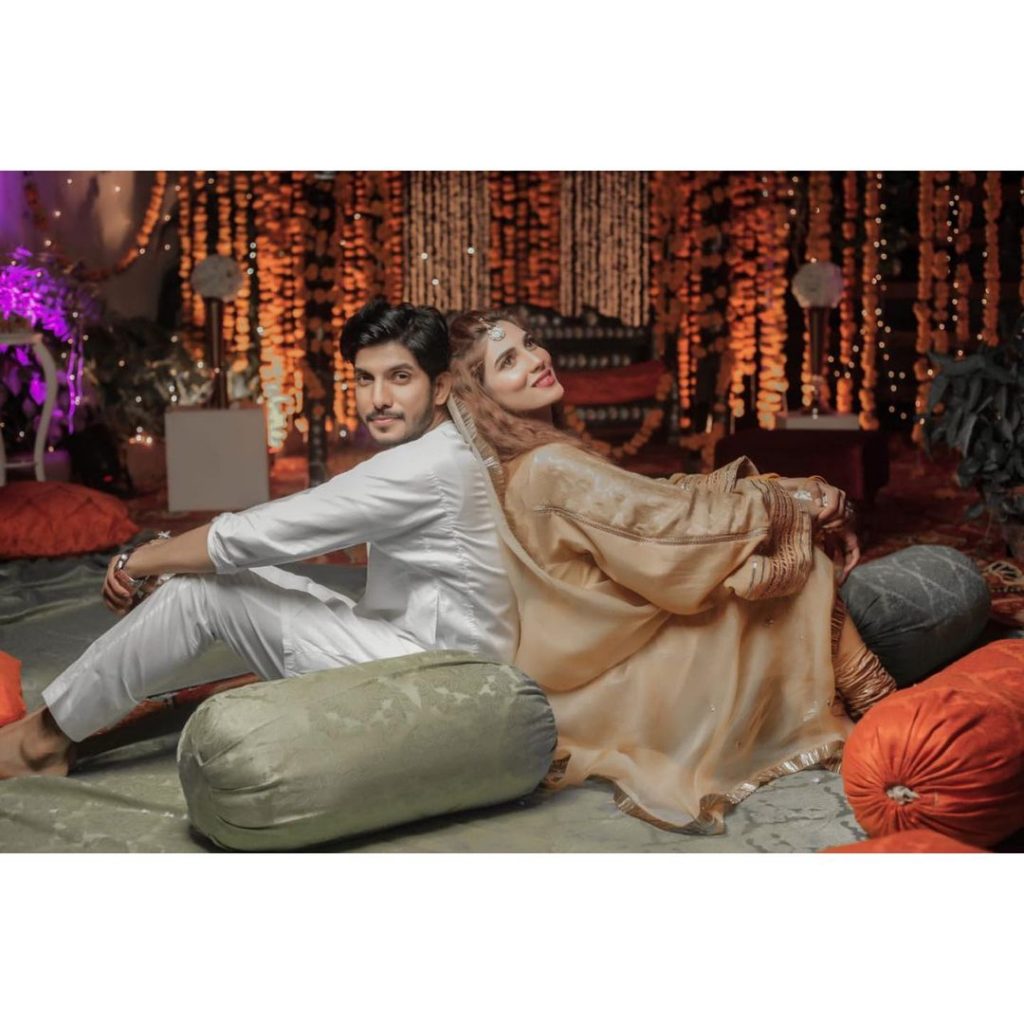 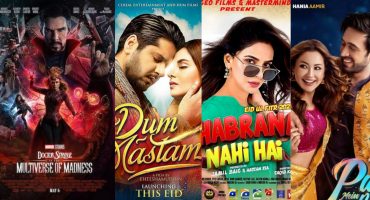