Nazish Jahangir is a new addition in showbiz Industry . She is now a well established actress especially famous for her dramas Kamzarf and Kaheen Deep Jalay. 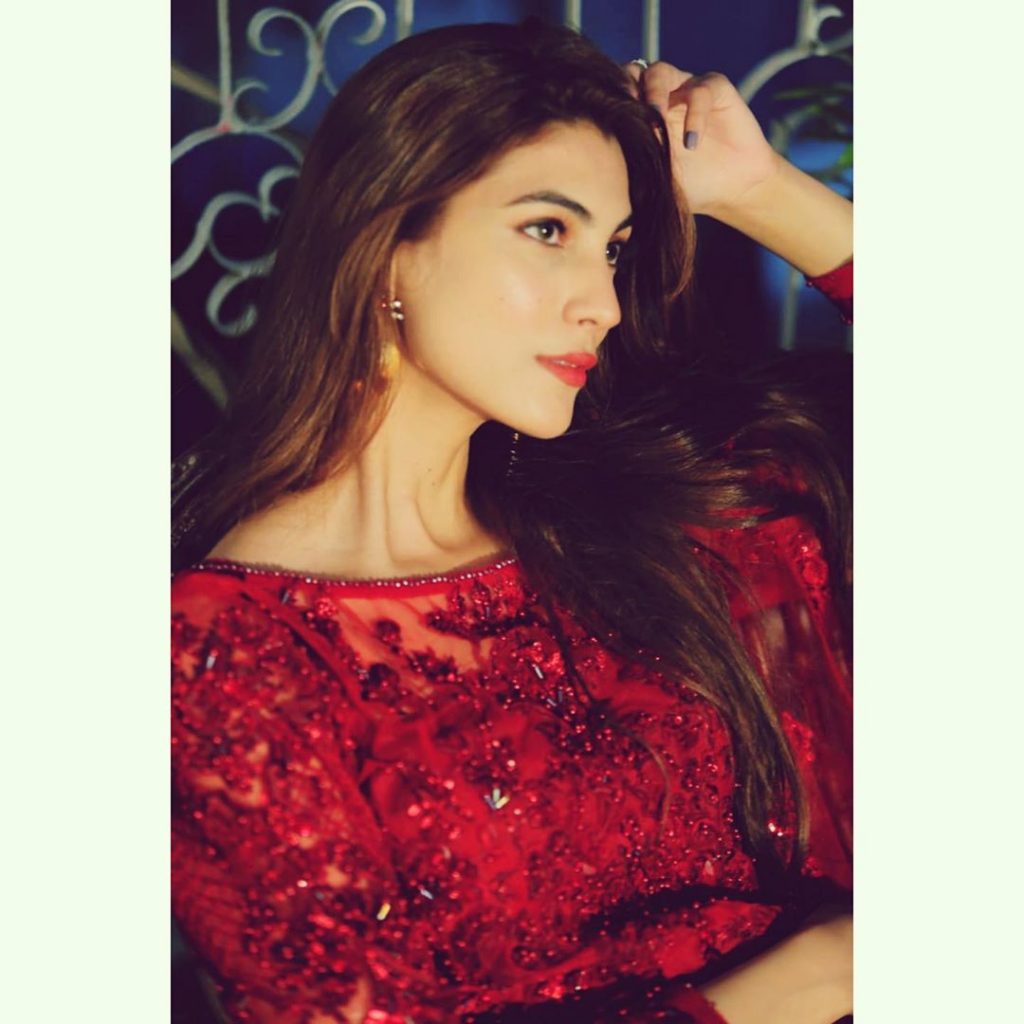 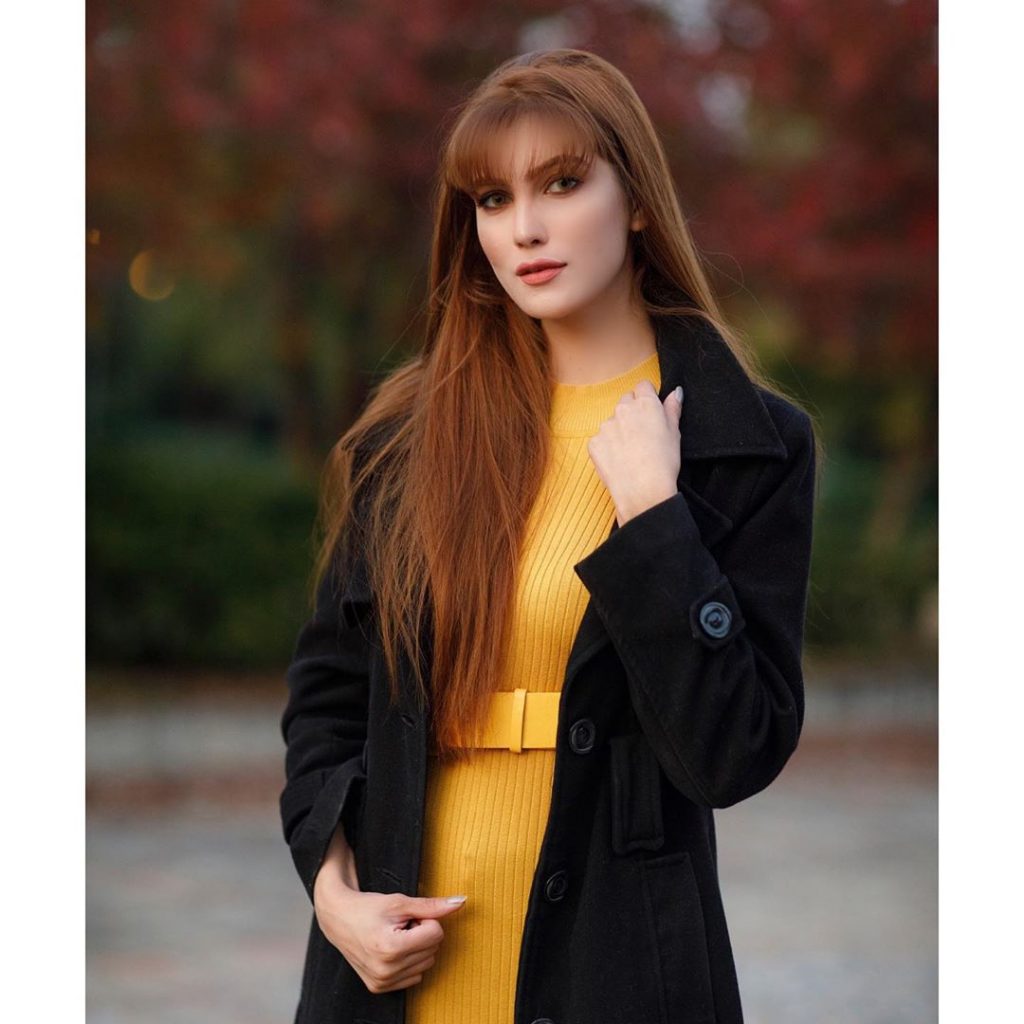 The actress also became famous after indulging in to the controversy with singer and actor Mohsin Abbas Haider . Despite this, she handled the criticism and controversy with calm nerves and proved her mettle through her work. 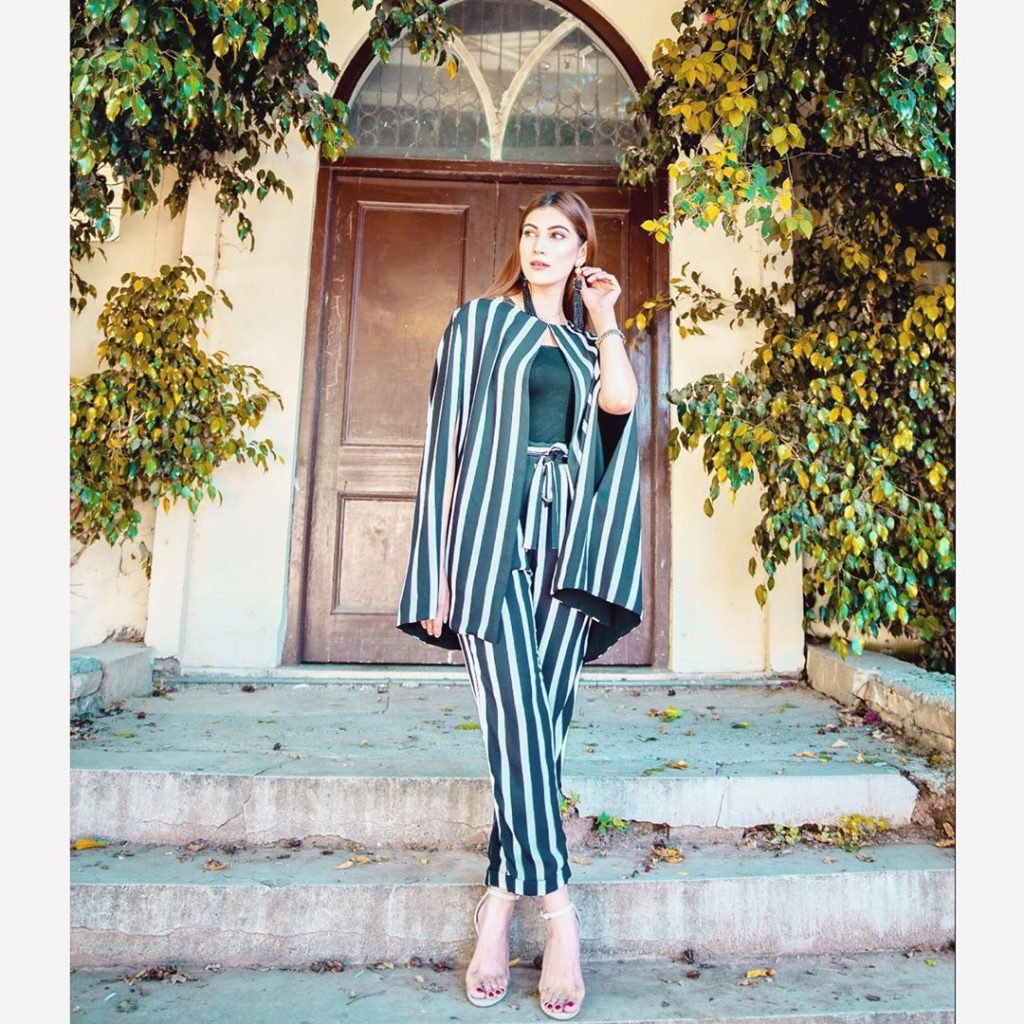 Now a days she is working in many dramas on the mainstream channels of Pakistan. Her drama serial Ghammandi is airing on Express TV in which she is doing negative character, she is the heroine of Mohsin Abbas Haider in Ghammandi. 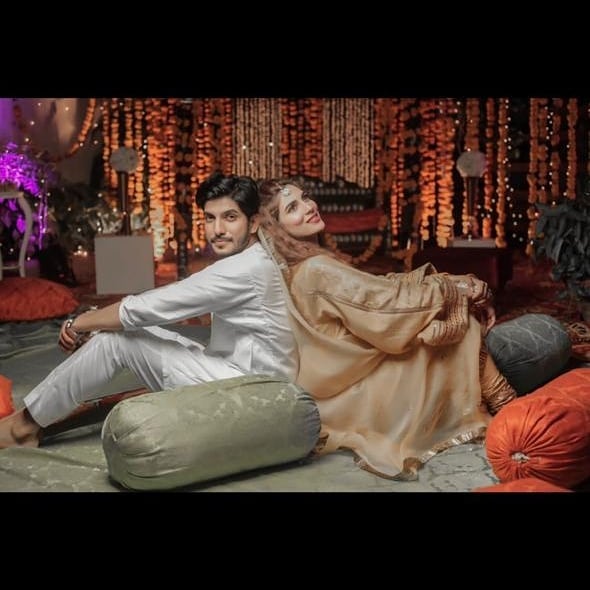 The actress has beautiful long hair and flawless skin , she dresses up so well that it attracts her fans. 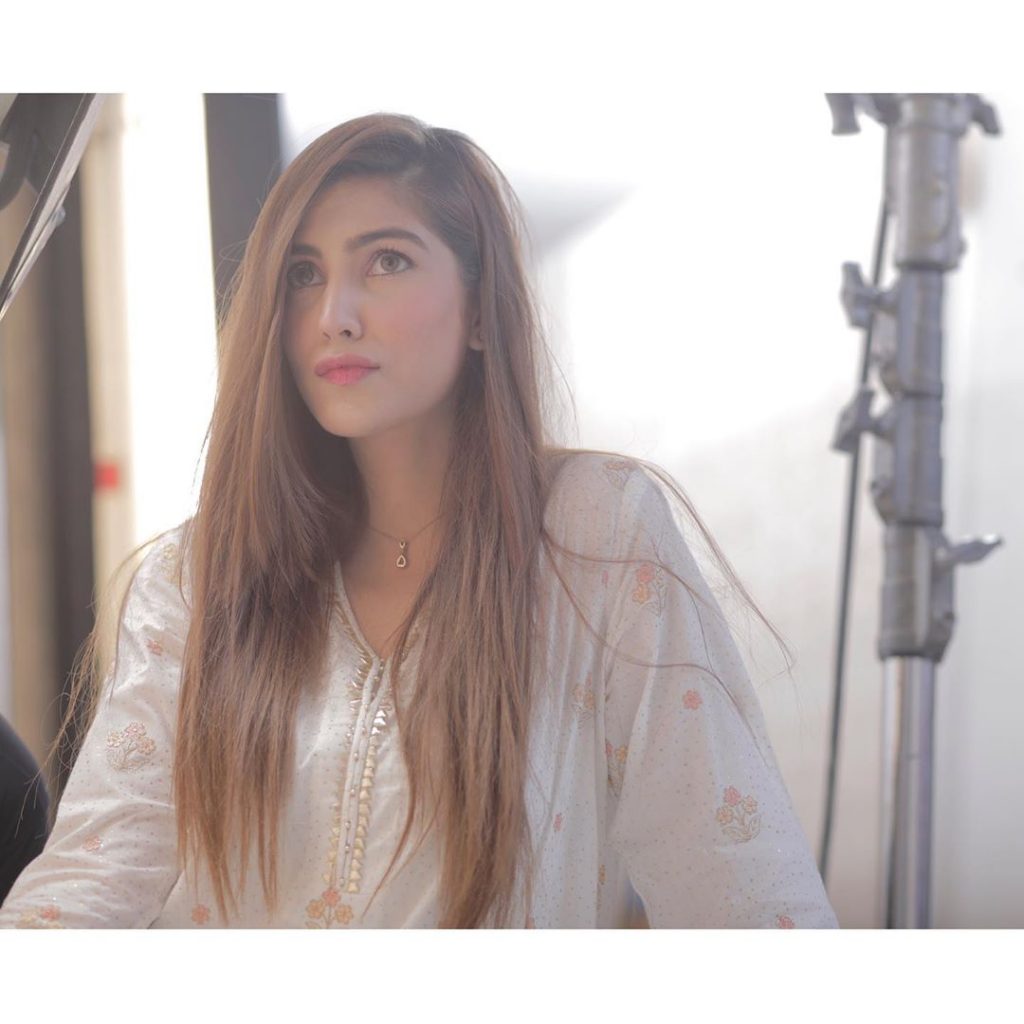 Recently, she appeared in Good Morning Pakistan along with Salman Saeed, Laiba Khan and Naveed Raza. She is looking gorgeous in white simple Saari. 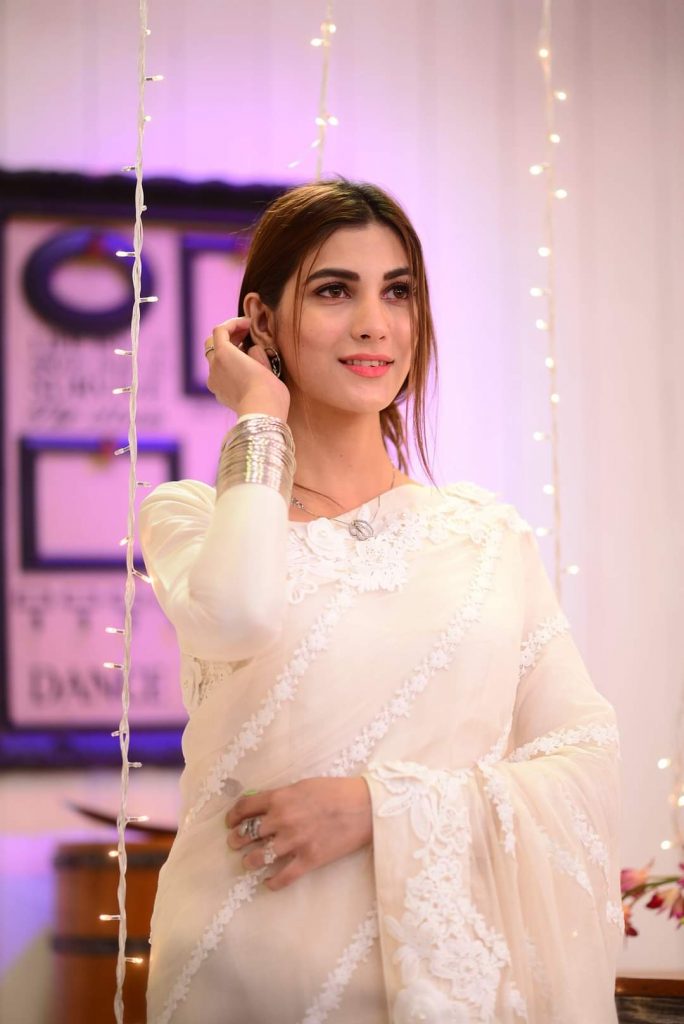 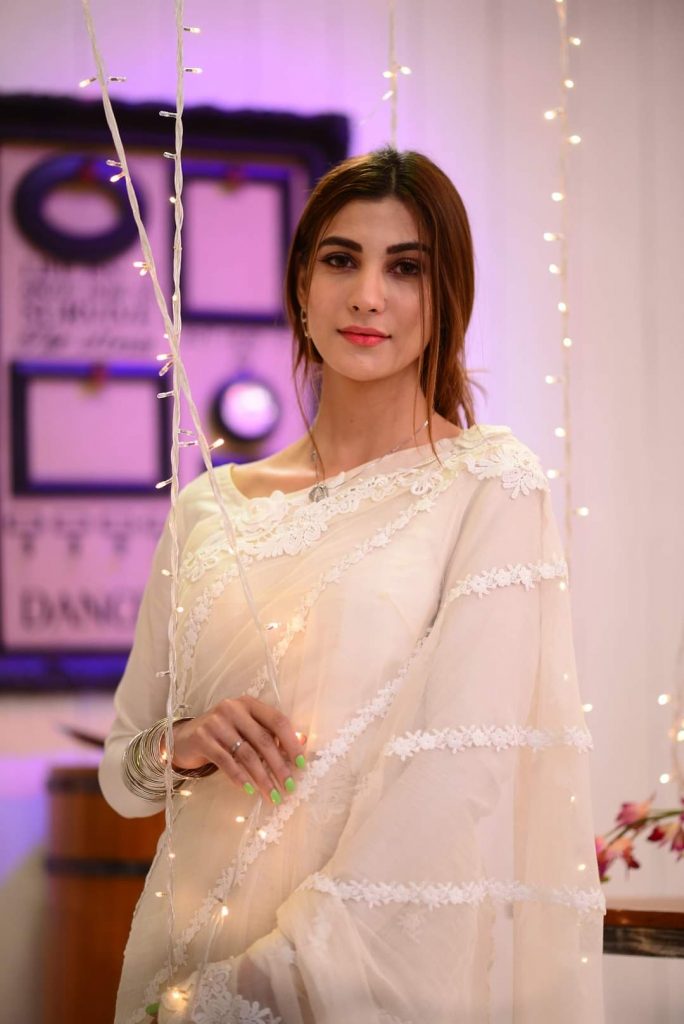 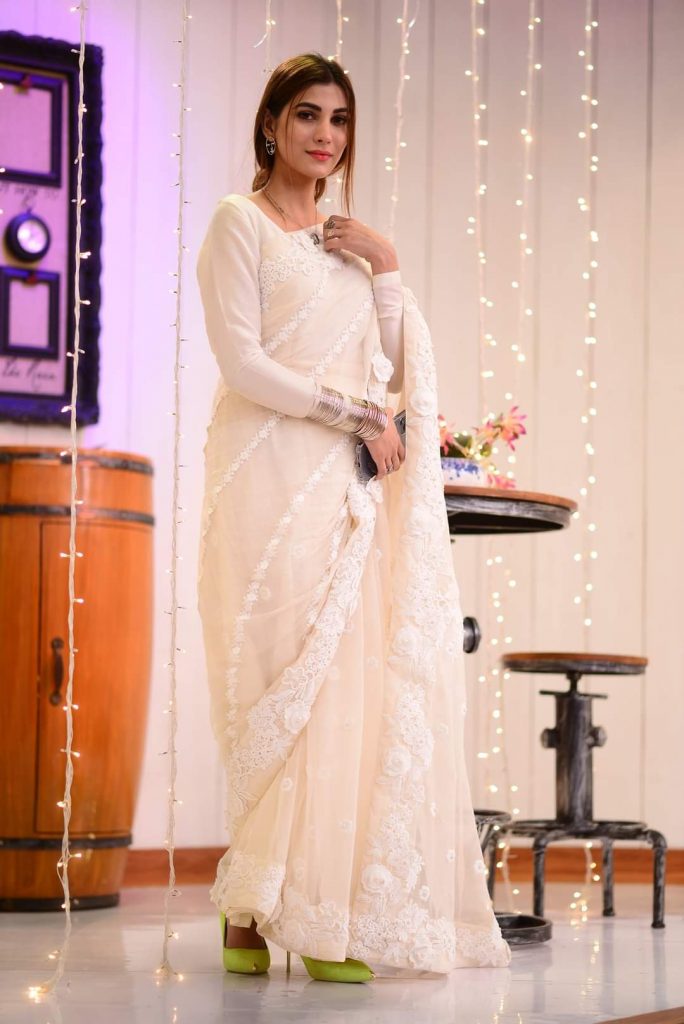 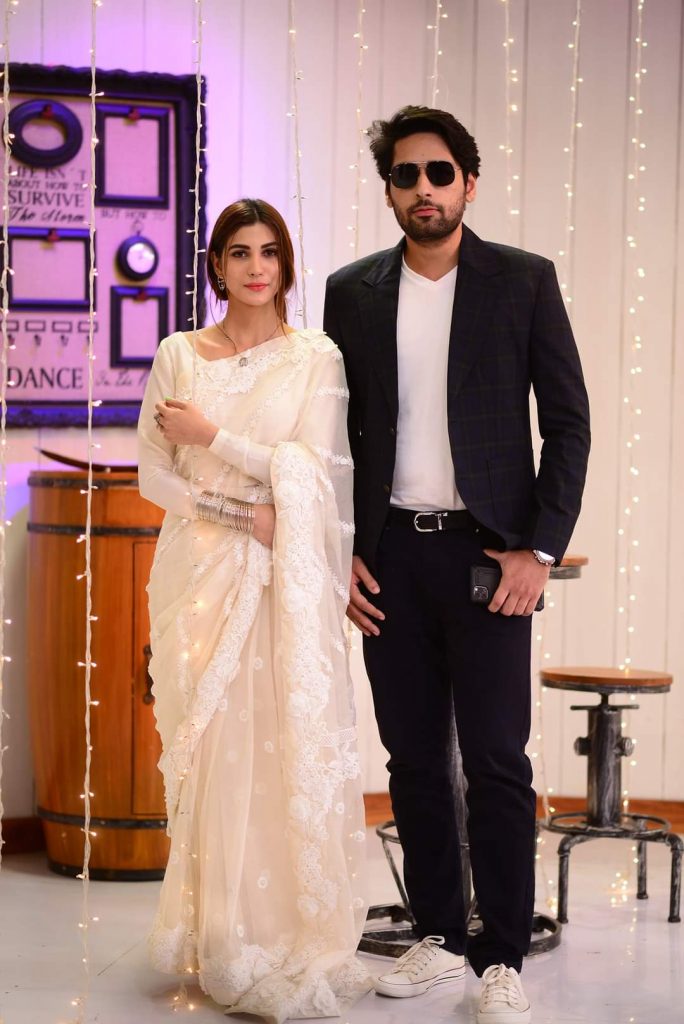 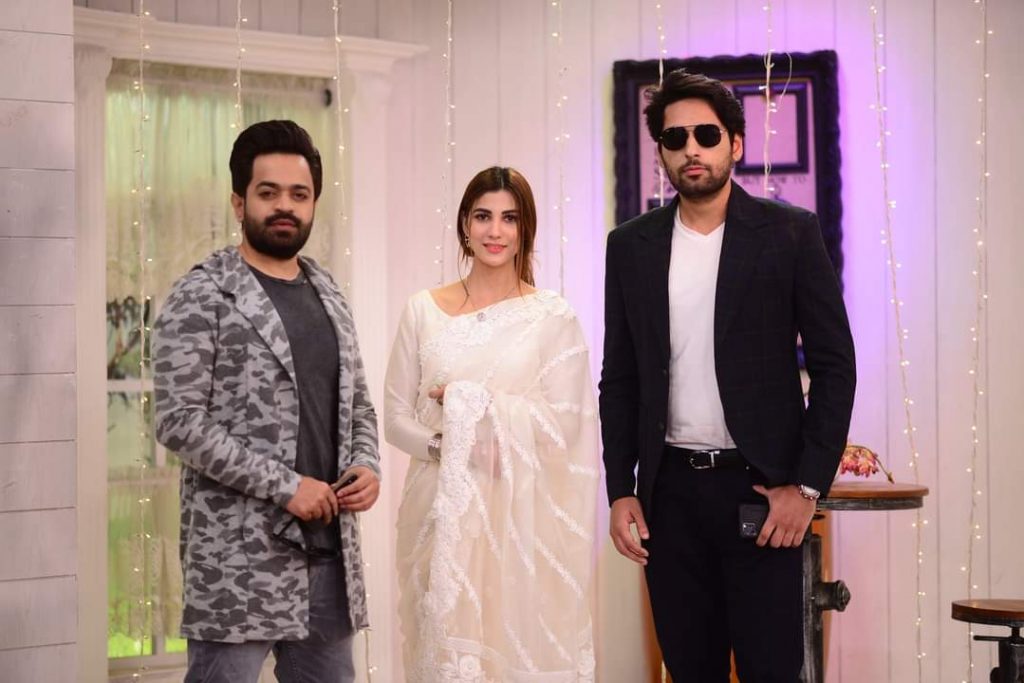 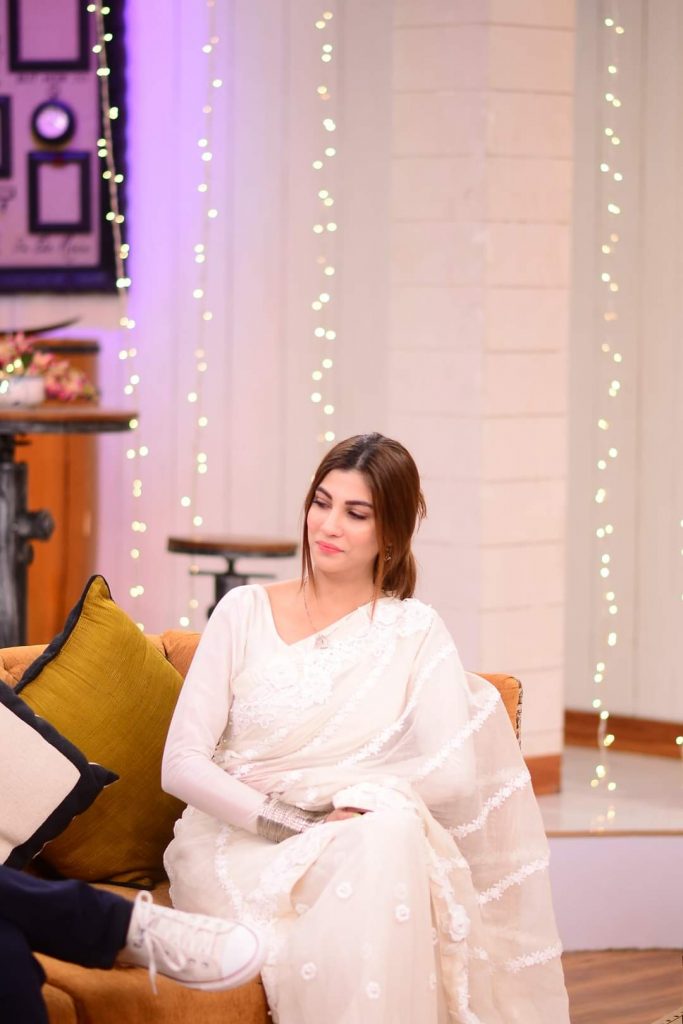 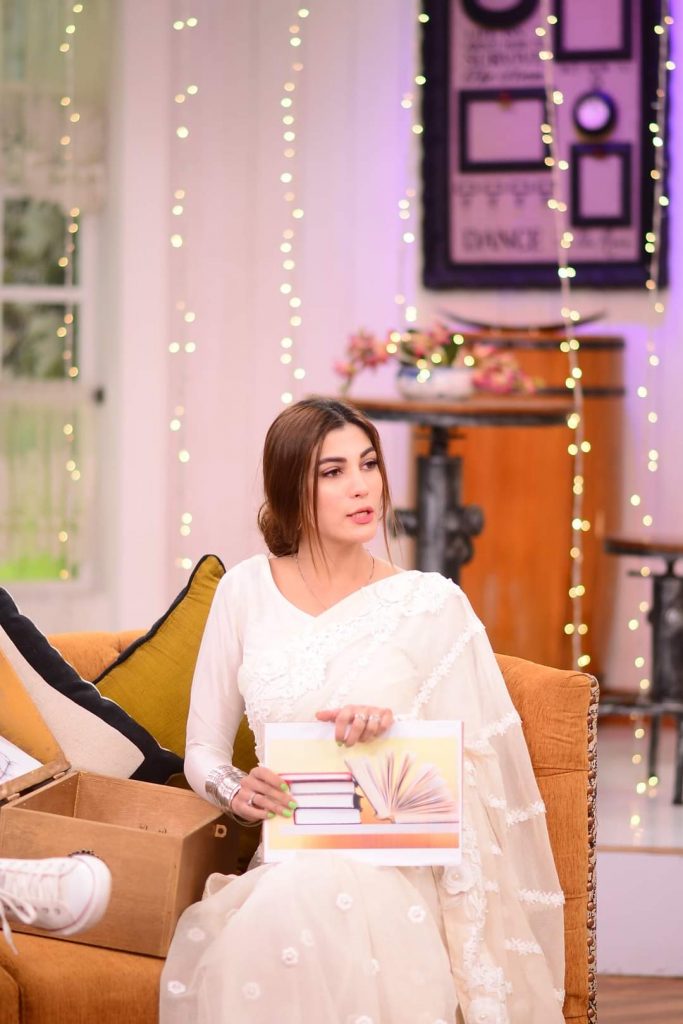 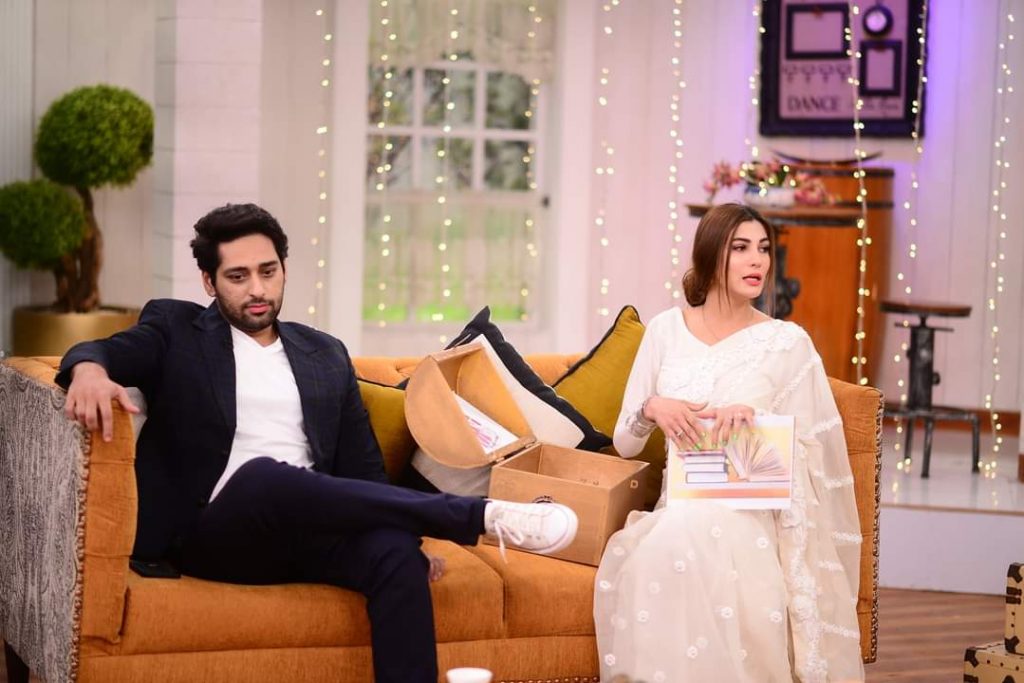 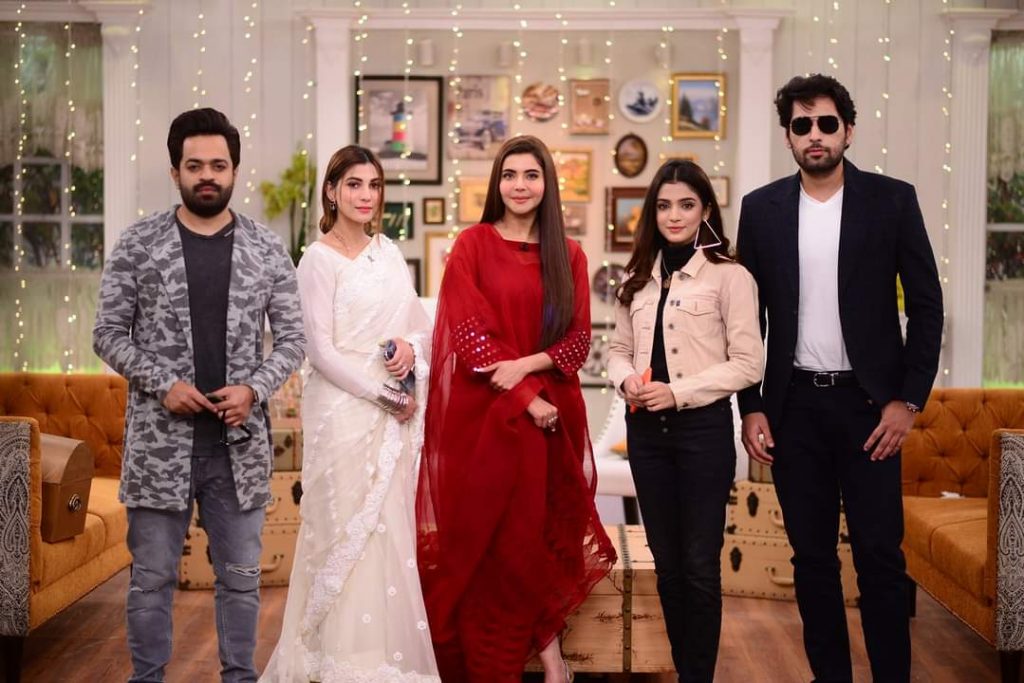 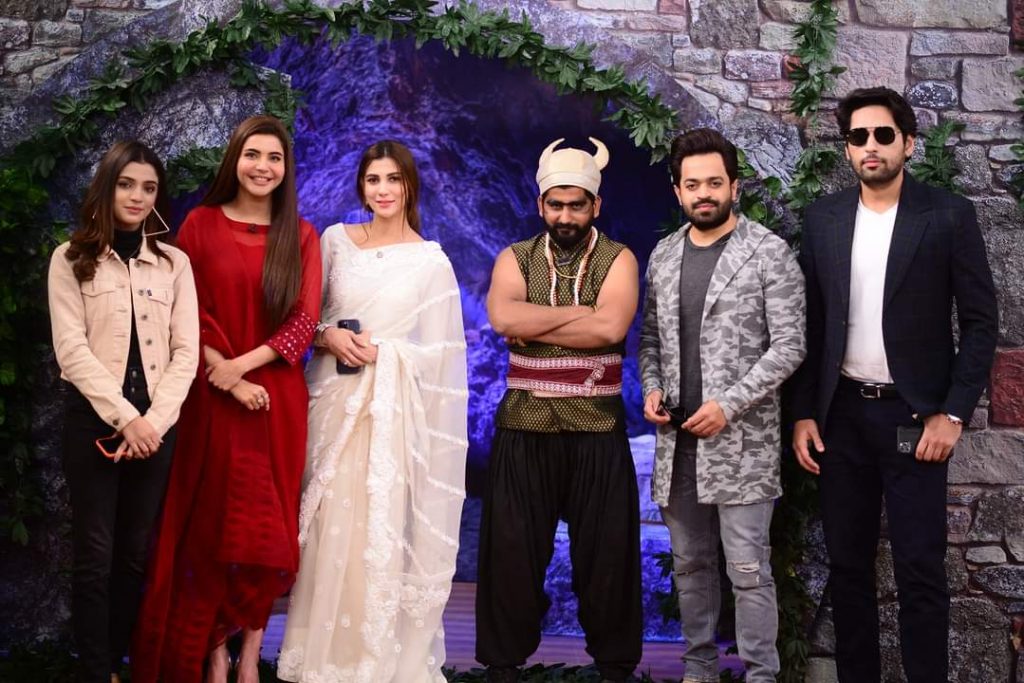