Neelam Muneer is a gorgeous and accomplished Pakistani actress and model who gained immense love and recognition from the audience in a short span of time, without having any artistic background. Neelam has been a part of various superhit drama serials and films till date. 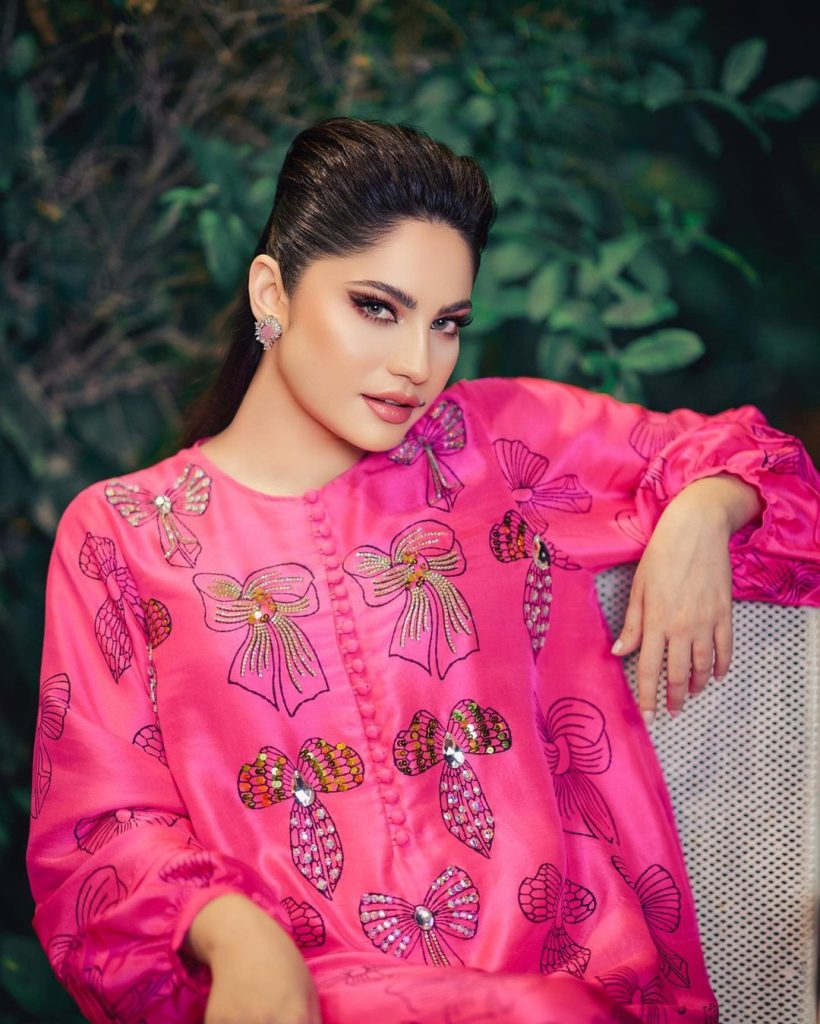 Likewise, Nida Yasir and Yasir Nawaz are one of the most talented celebrity couple in showbiz industry. Nida is a well known host and producer. On the other hand, Yasir Nawaz is a film actor, producer, director and screenwriter as well. 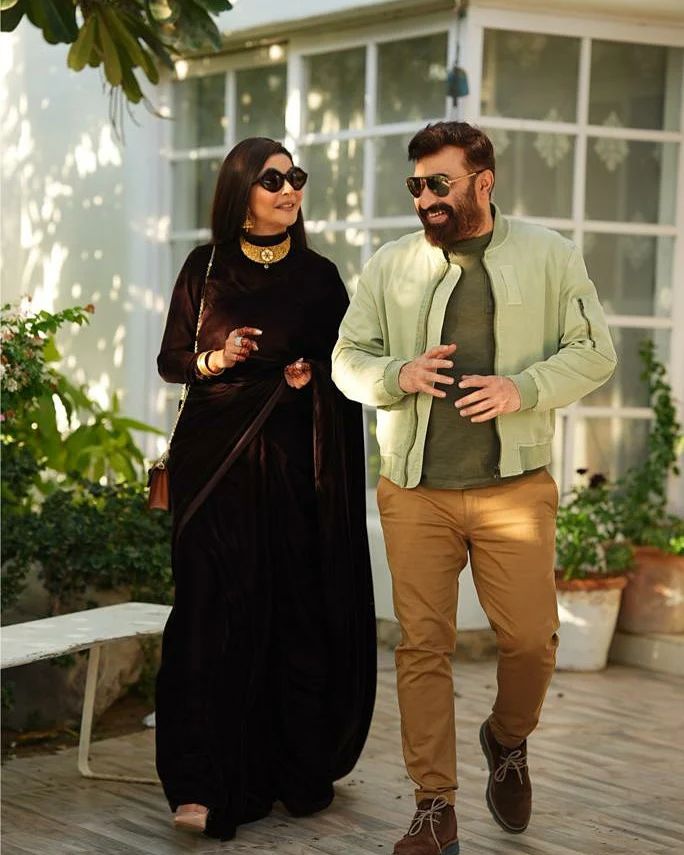 Recently, the team of upcoming film “Chakkar”, which includes Neelam, Nida and Yasir were spotted together at game show “Khel Kay Jeet” hosted by the dashing Sheheryar Munawar. The actors were seen having some fun time together at the game show. Let’s have a look at some of the captivating clicks of Neelam, Nida and Yasir from the set of Khel Kay Jeet! 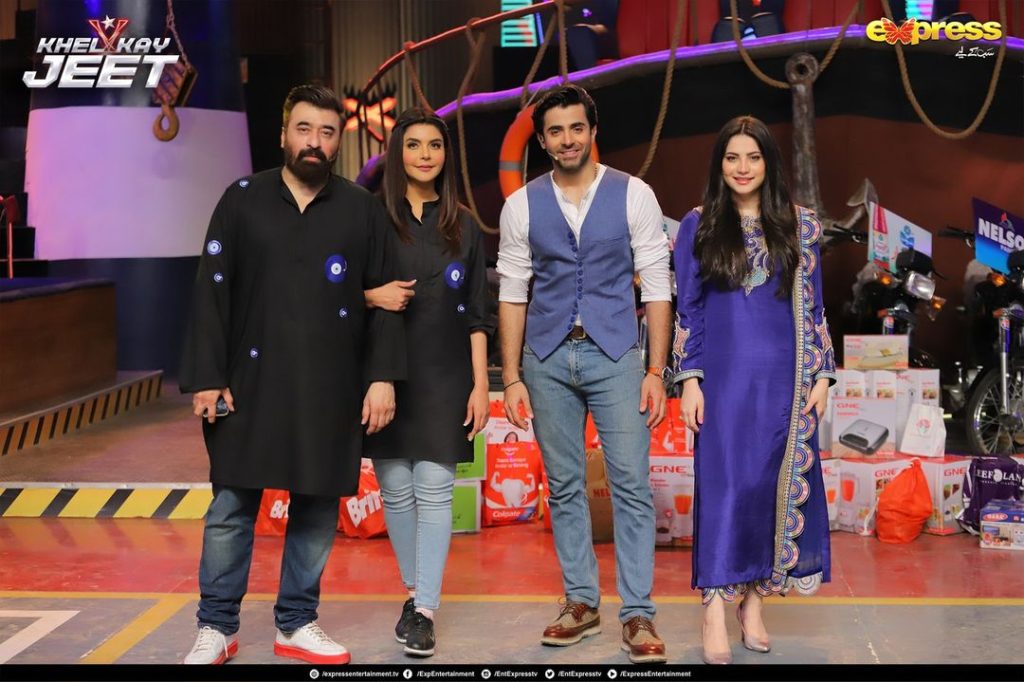 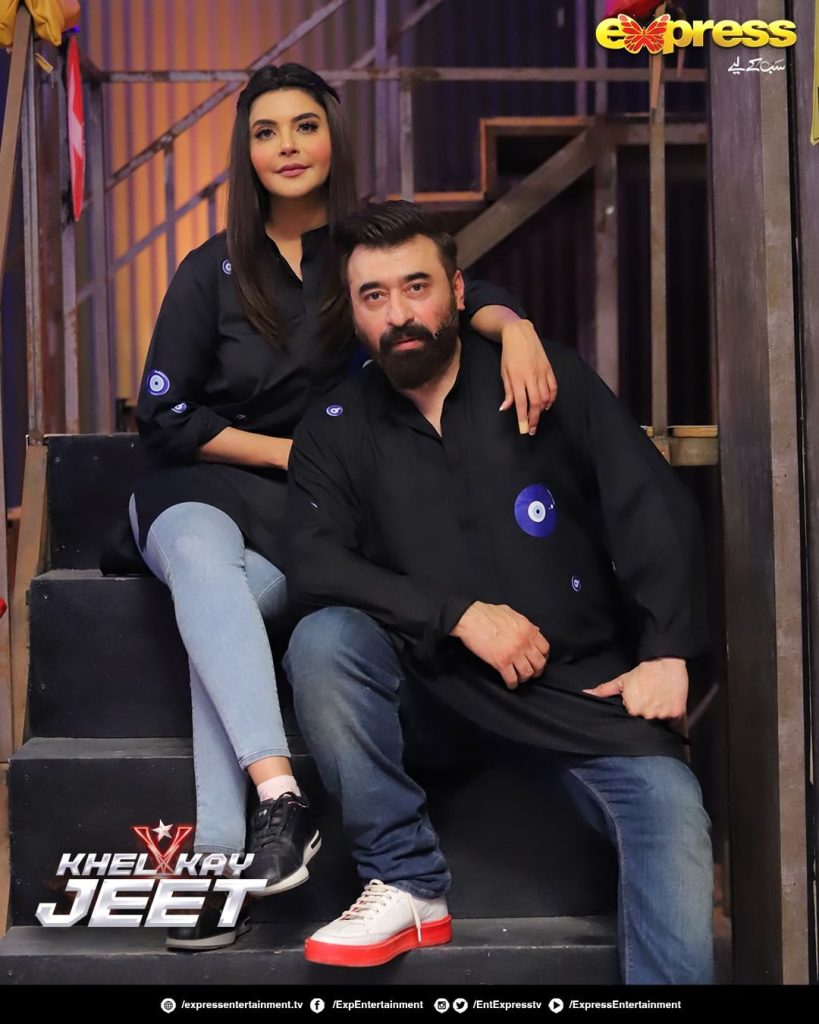 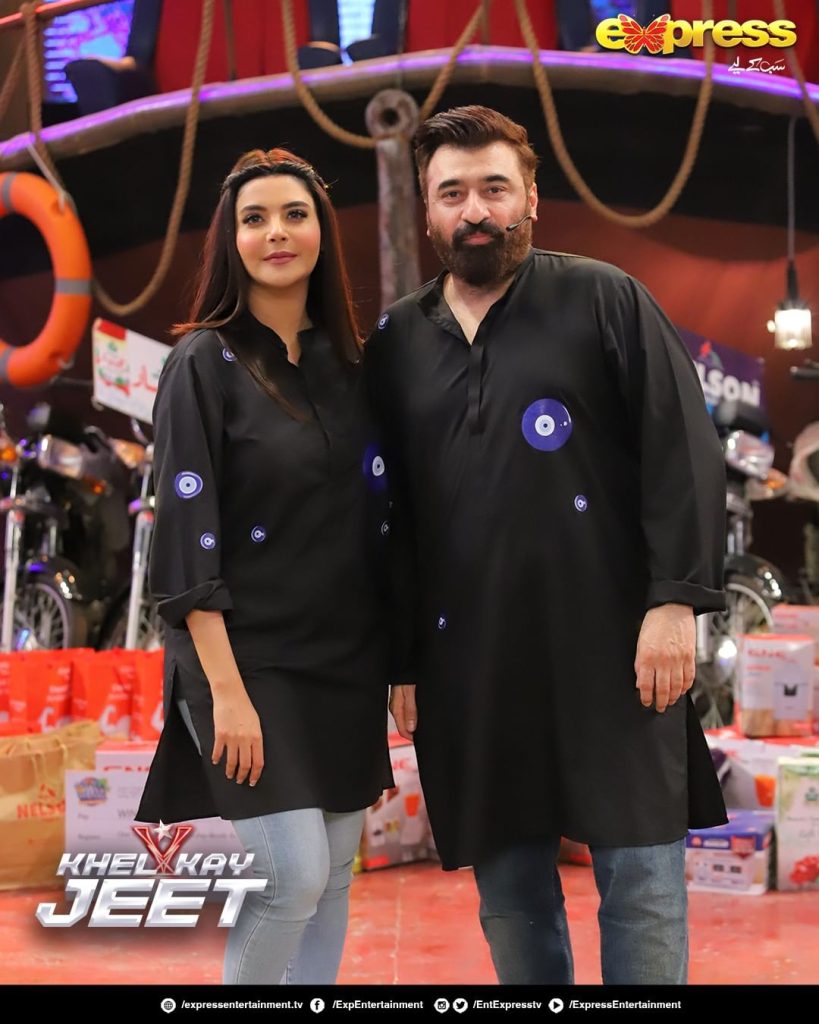 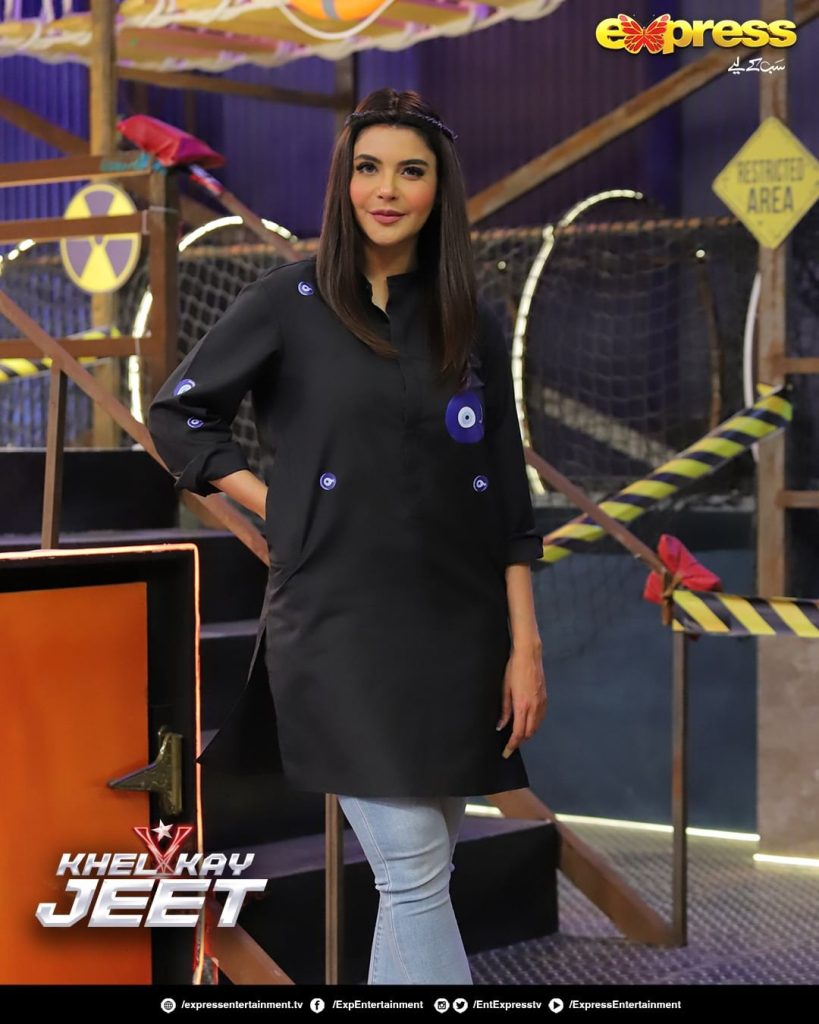 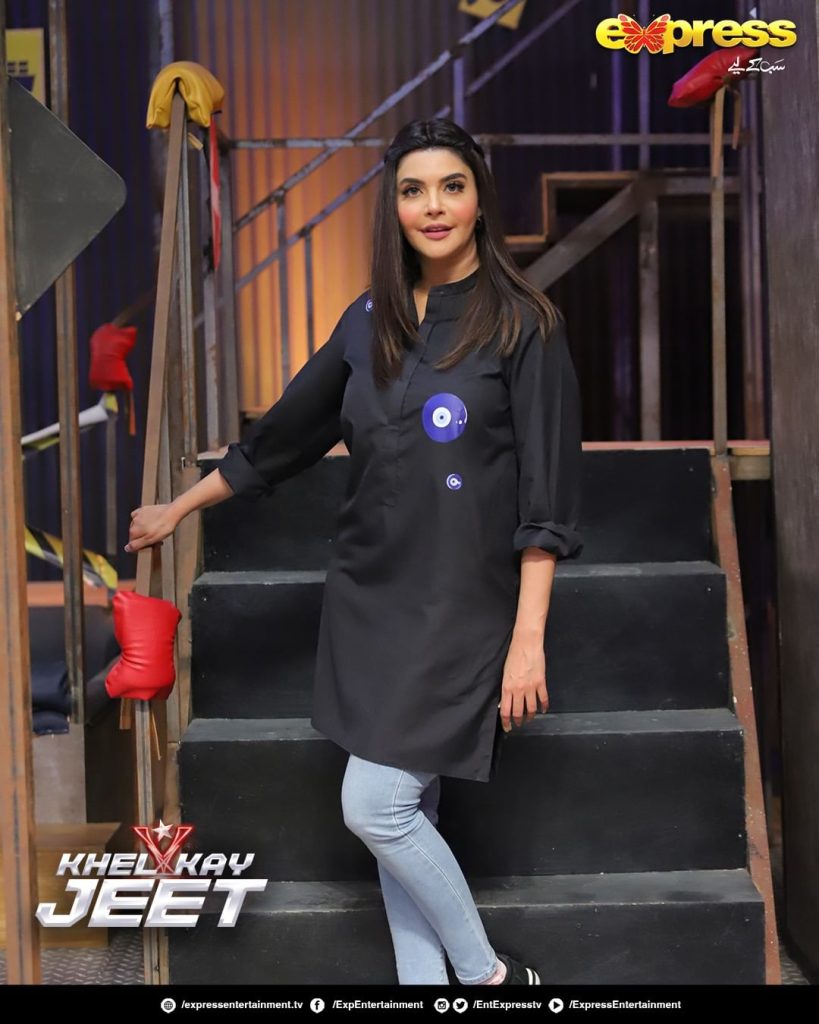 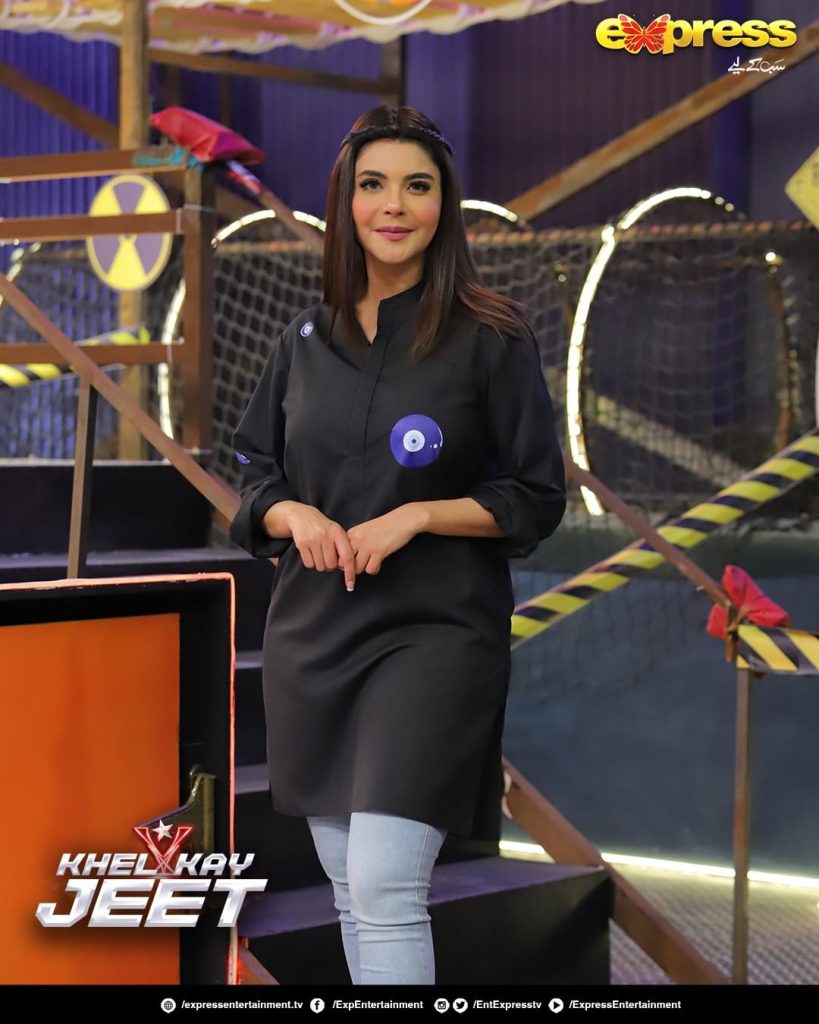 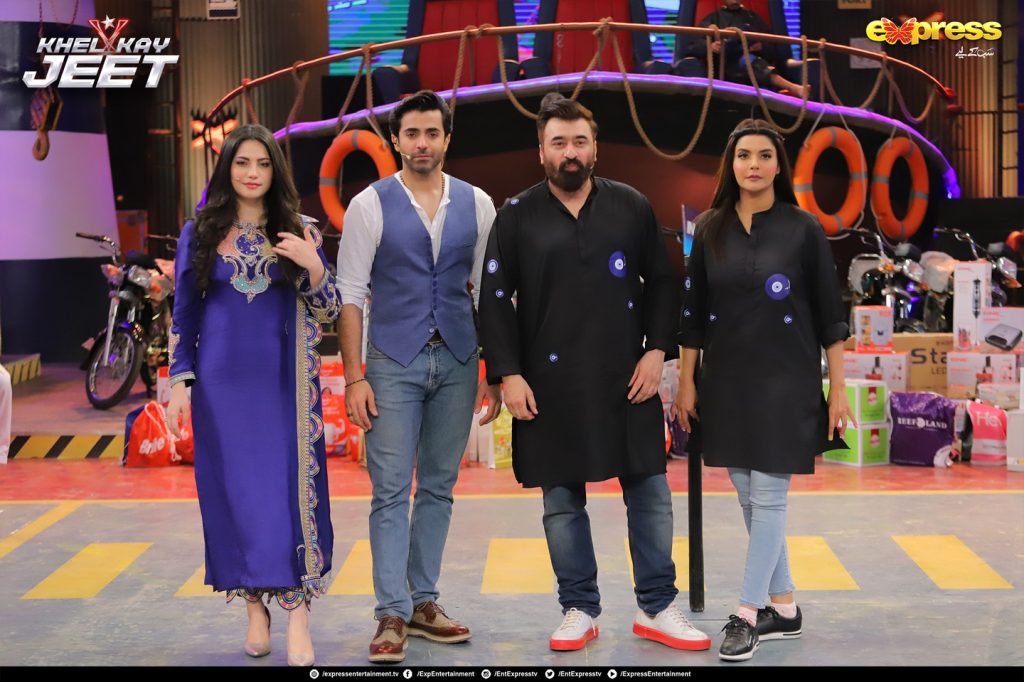 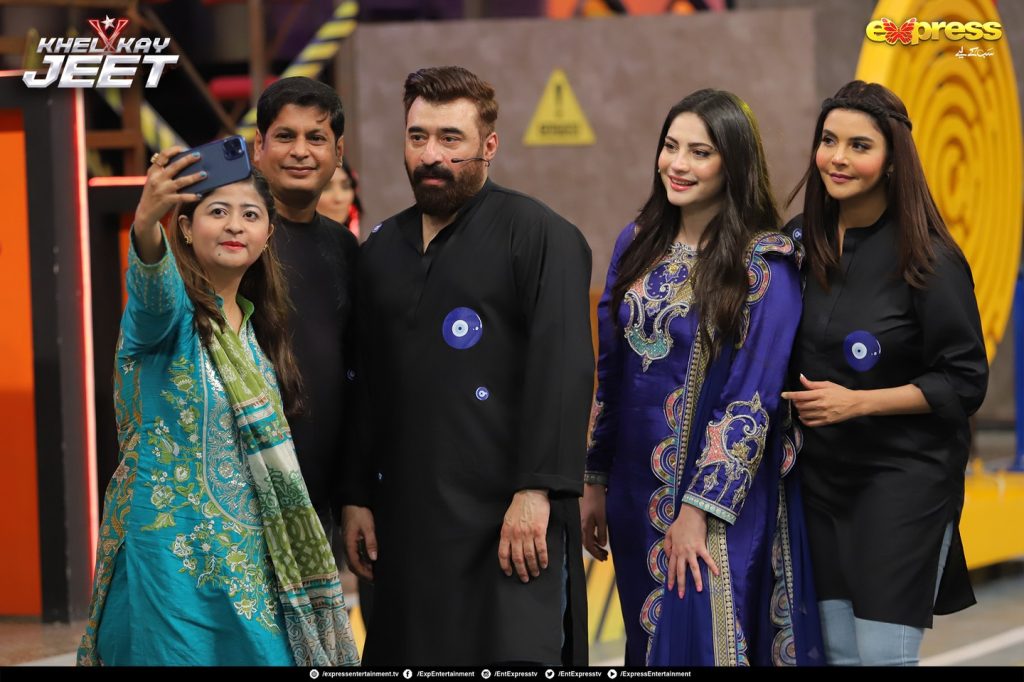 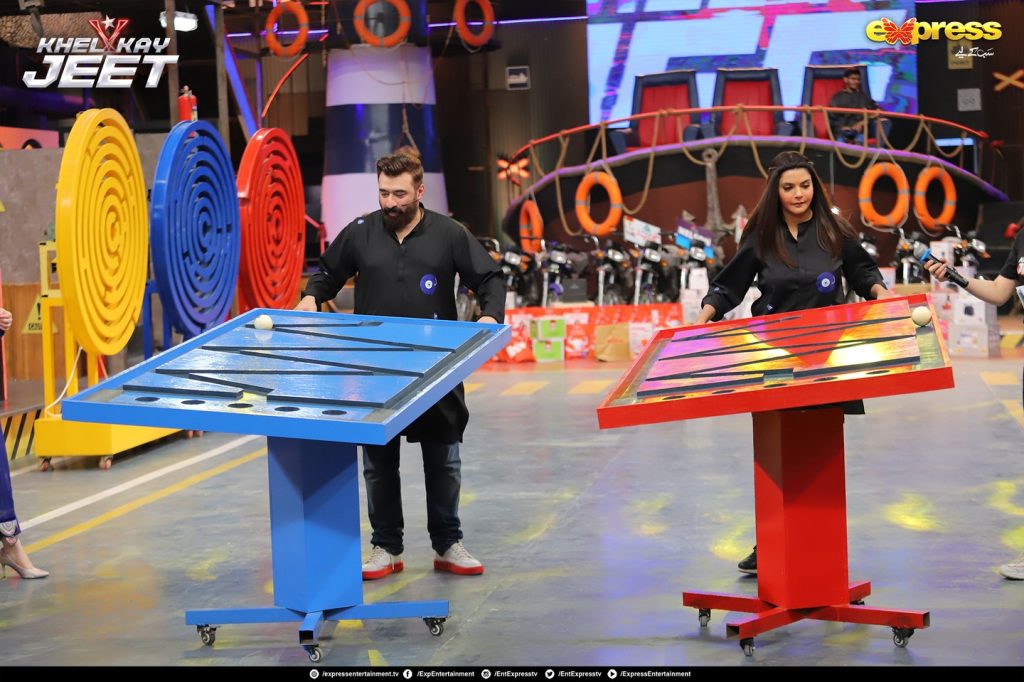 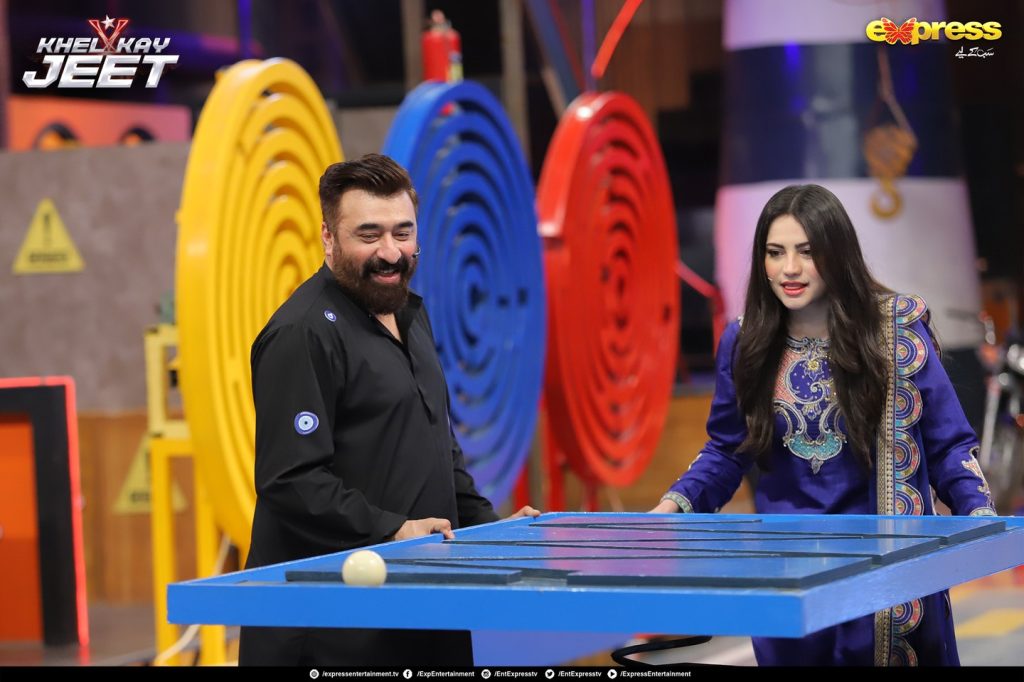 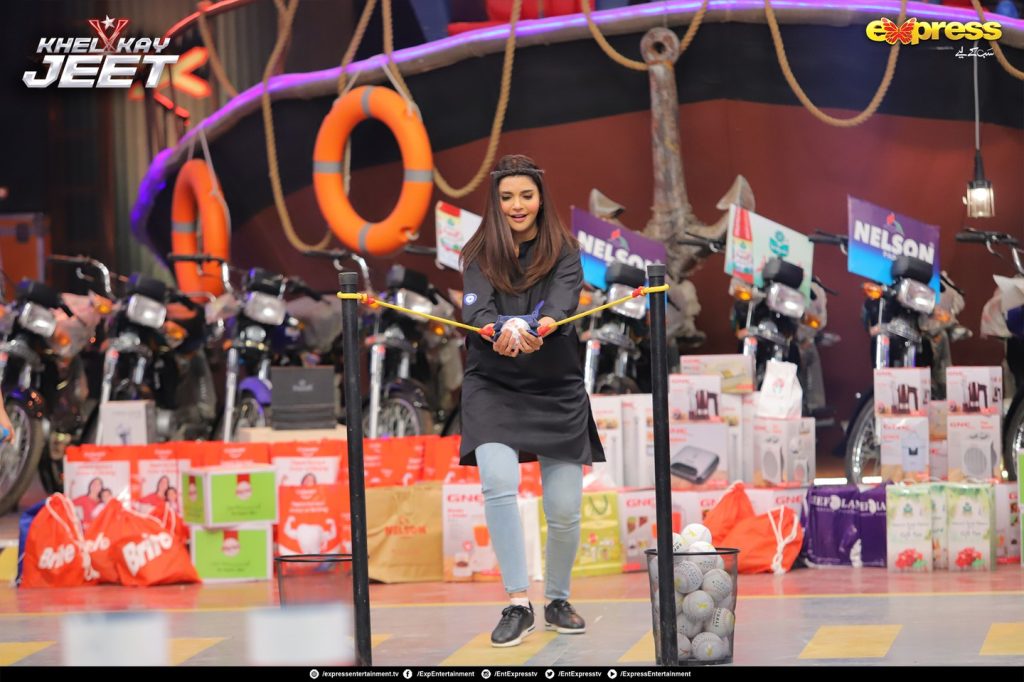 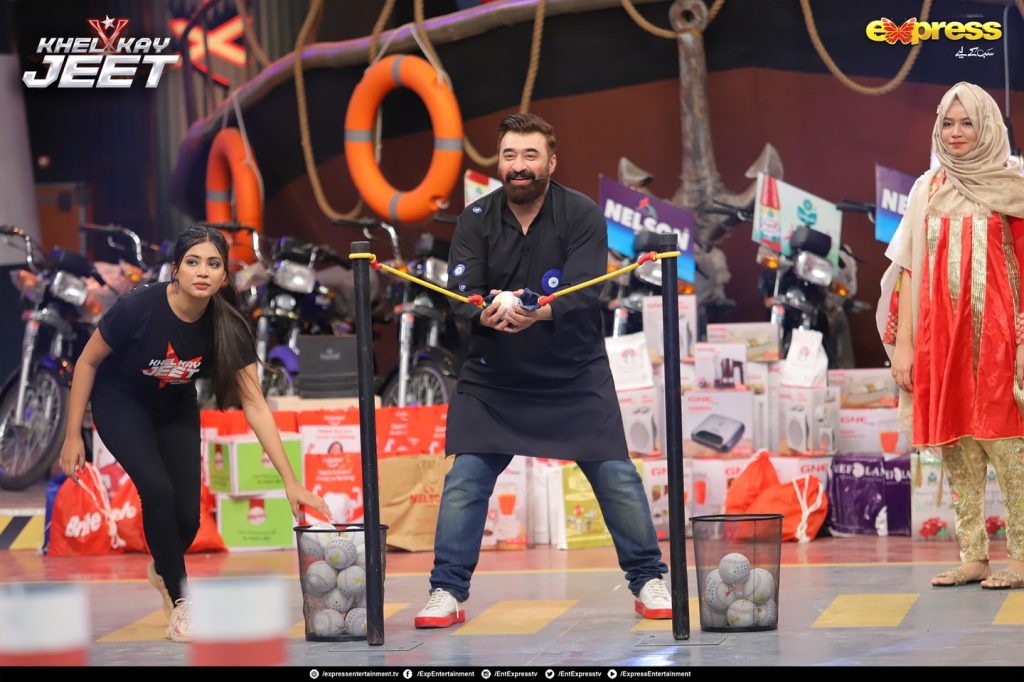 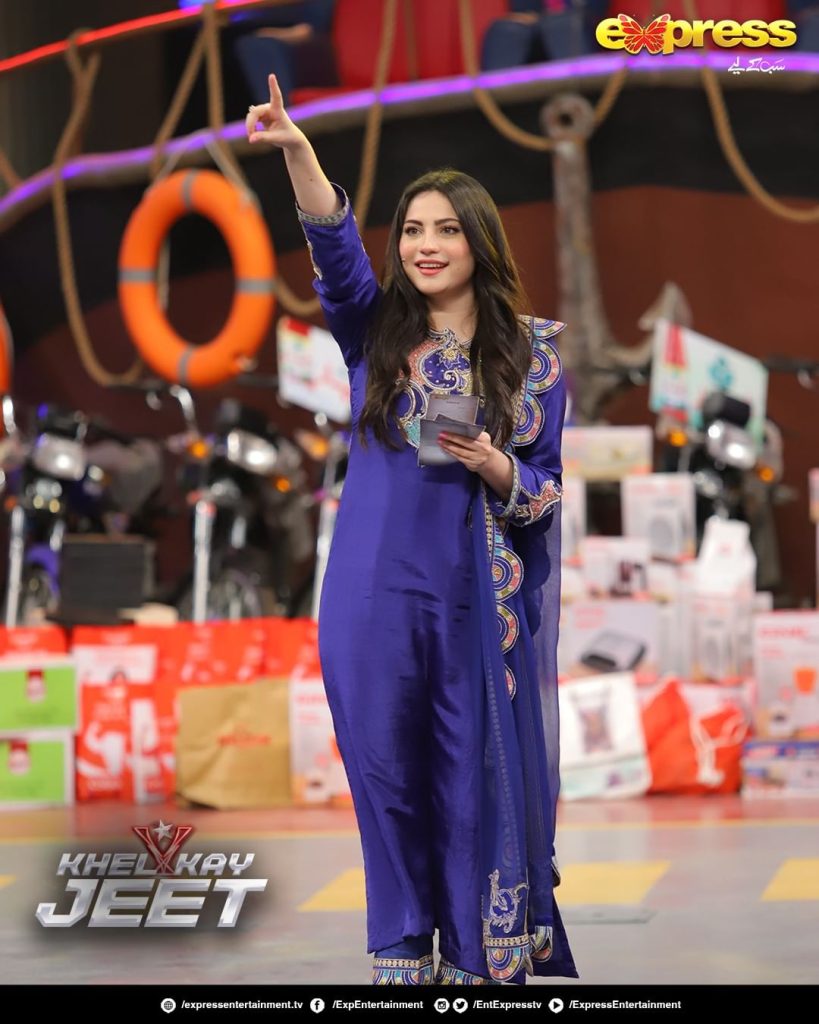 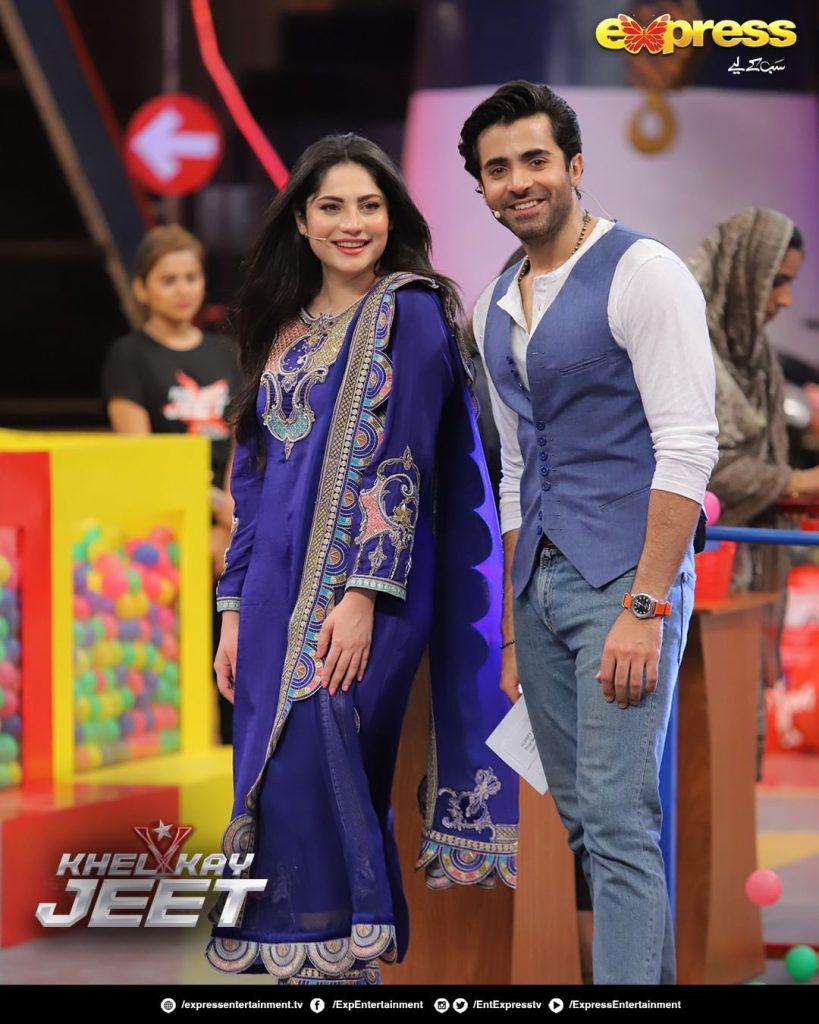 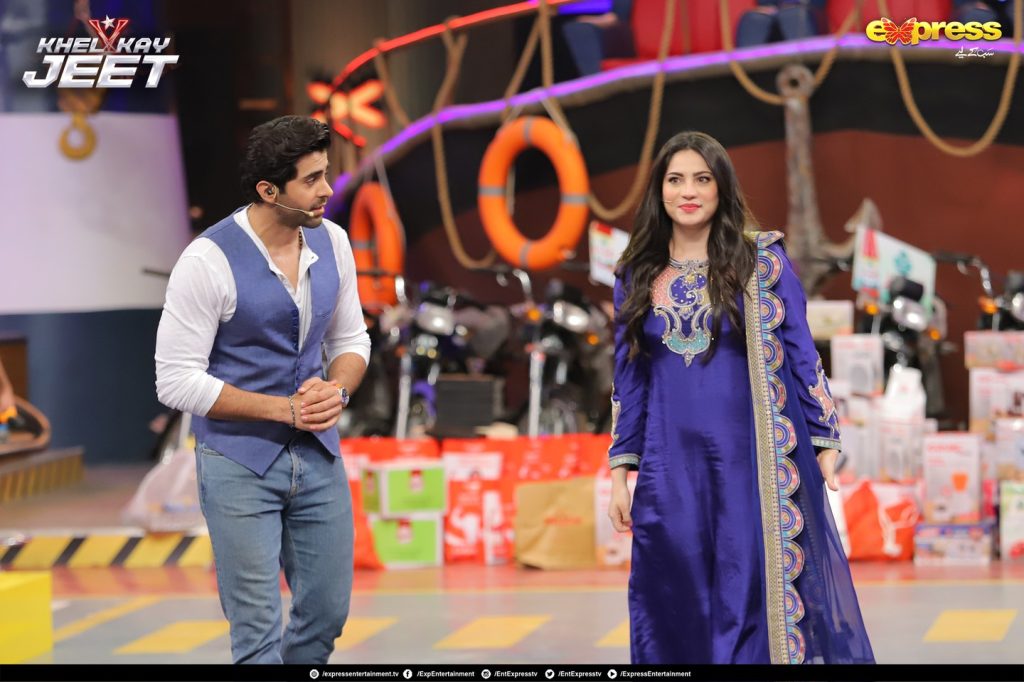