Neelum Muneer and Sami Khan are the two brilliant Pakistani actors, their on screen couple is adored by their fans. Fans loved them in dramas & movies. The amazing duo has once again starred opposite each other in an upcoming drama serial.

The teaser of the upcoming drama has just been released by Ary Digital, the name of the drama is Pyar Deewangi Hai, it is produced by The Big Bang production. The drama has been directed by Aabis Raza and it is written by Misbah Ali Syed. 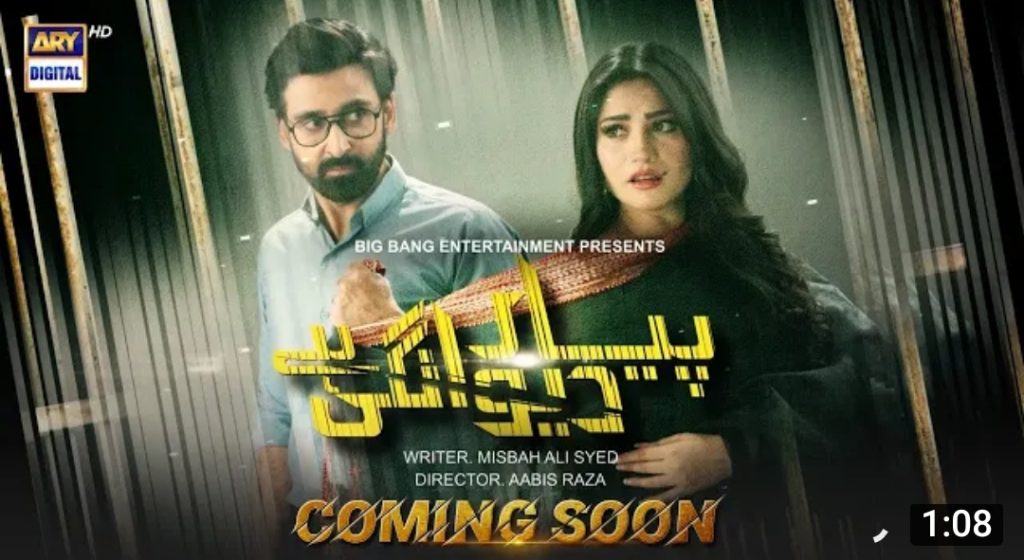 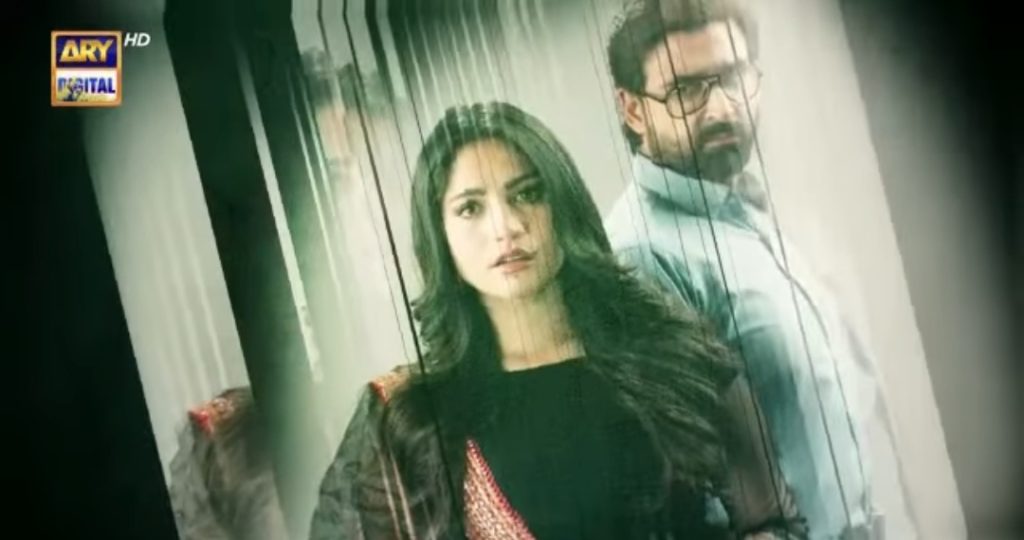 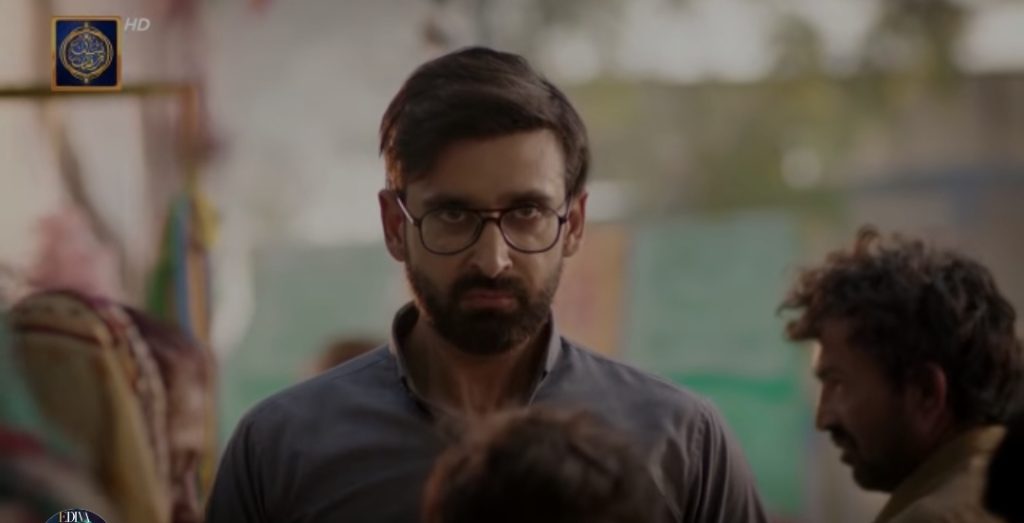 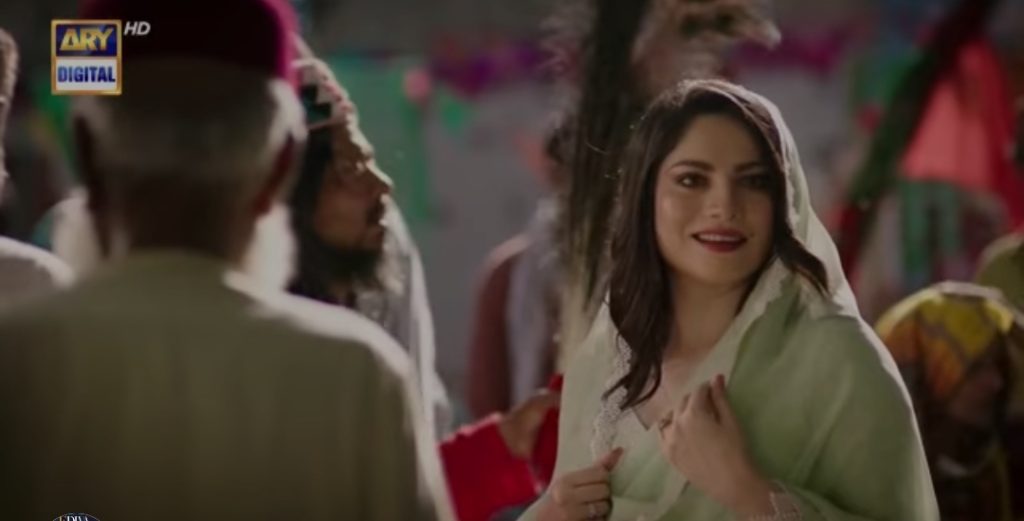 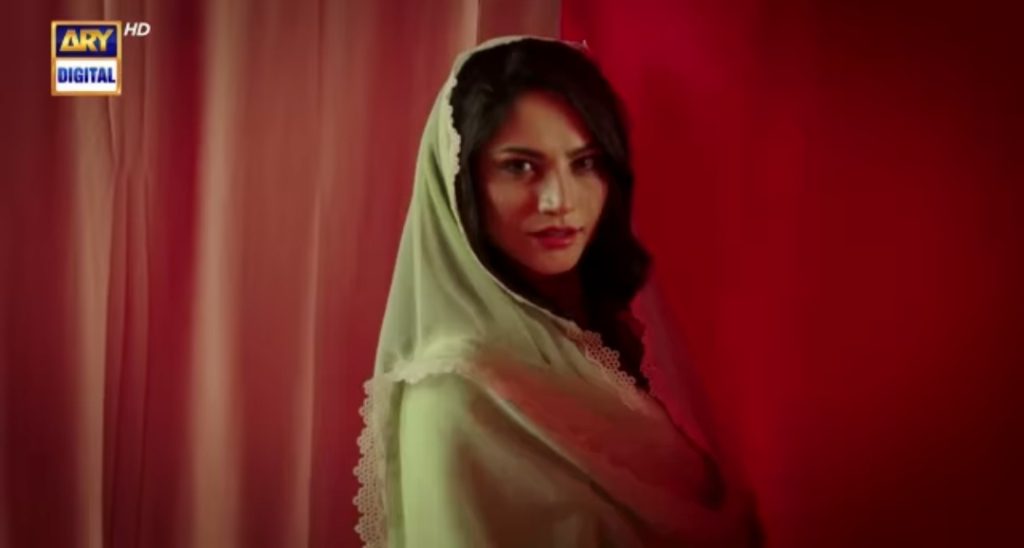 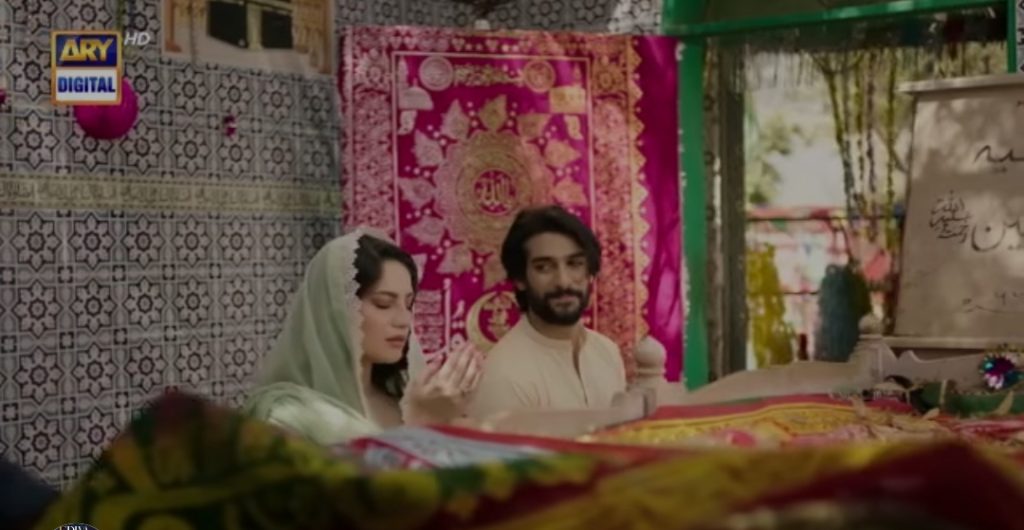 Previously, they came together in Geo Tv’s Mohabbat Dagh Ki Surat which be came talk of the town because of its twisted and controversial plot. 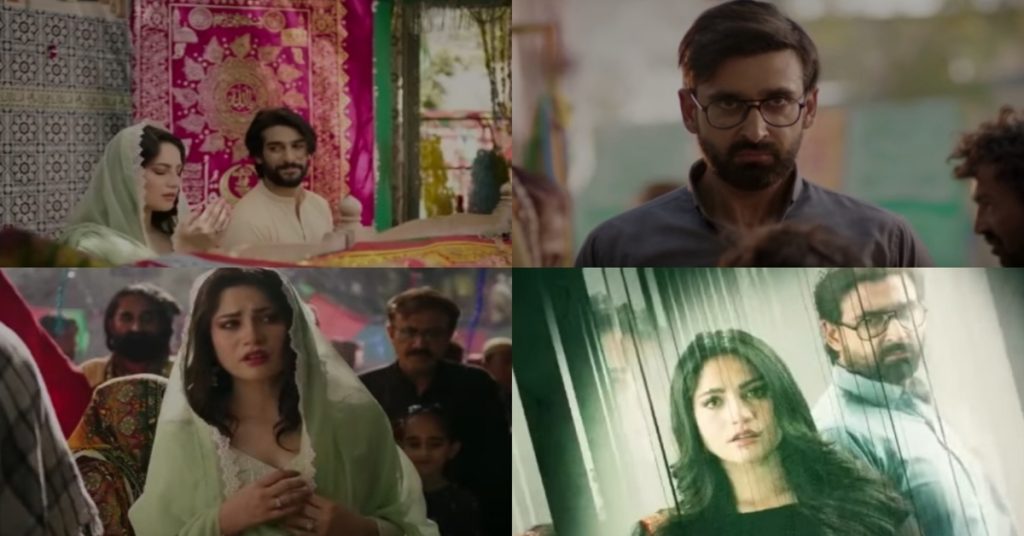 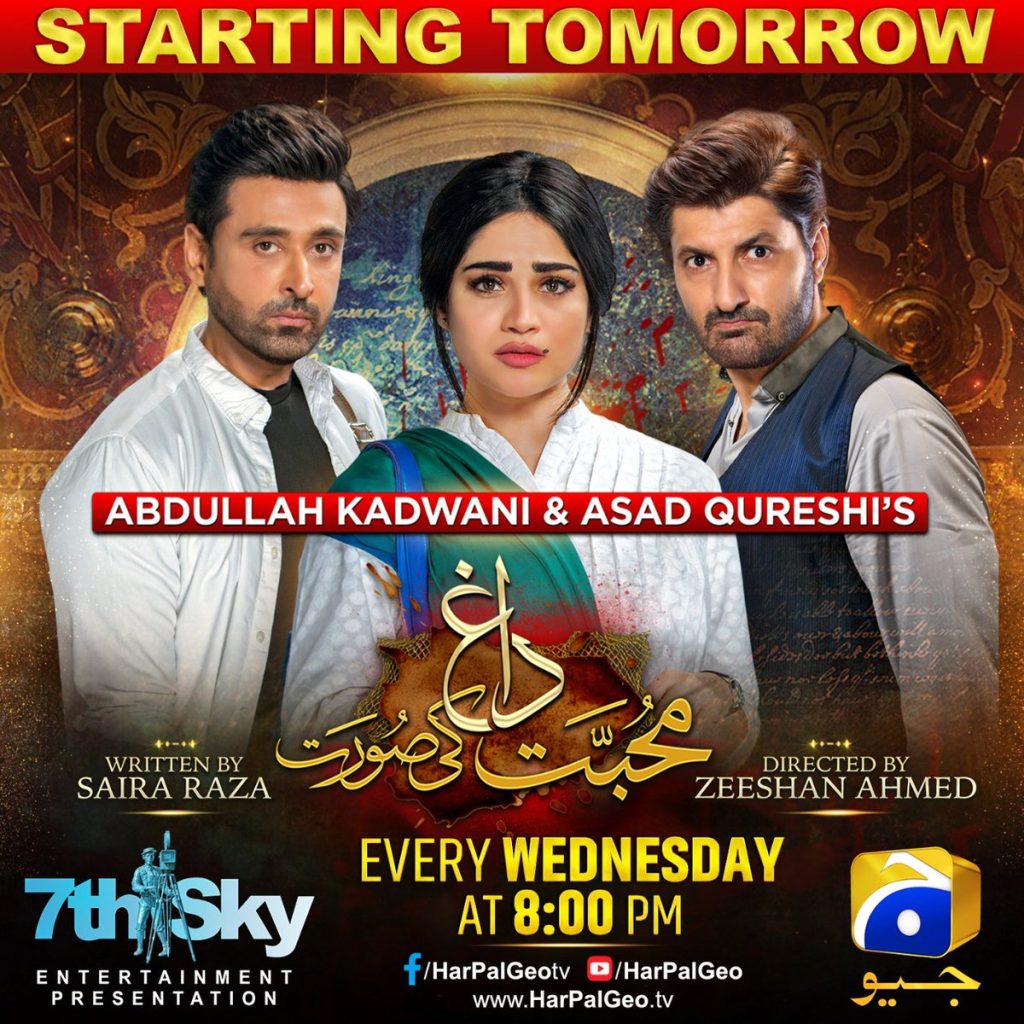 Well, the upcoming drama seems to be an intense heart-break story, it seems that the drama is based on an extraordinary love story of the two young people, which will be affected by strong villain. Here is the teaser of incredible drama. How is the teaser looking?