The stunning actress Neha Rajpoot and businessman Shahbaz Taseer tied the knot on Friday in a private Nikkah ceremony in Lahore. Neha Rajpoot donned a beautiful sparkly lehnga in silver and blue shades by “Hussain Rehar”. Shahbaz Taseer, on the other hand was all dressed up in white kurta pajama, paired with a waistcoat on top. 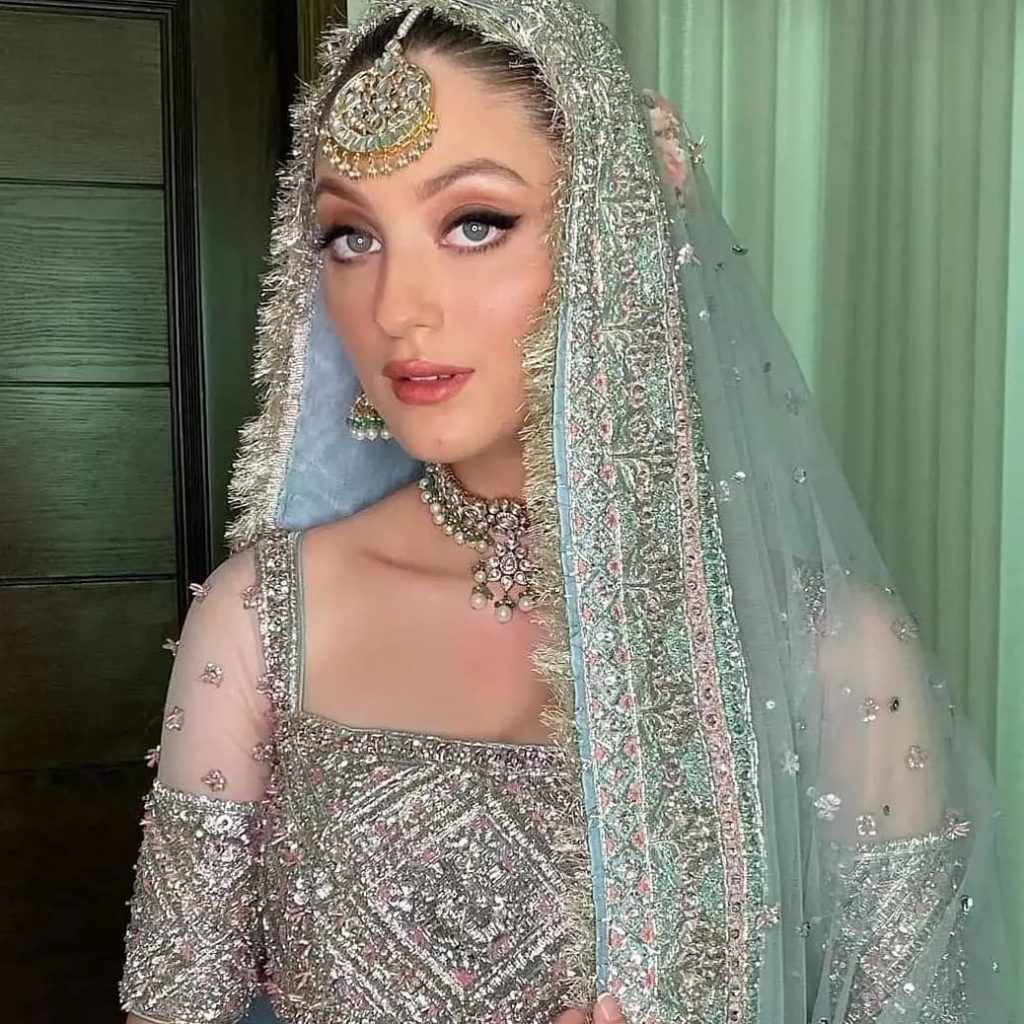 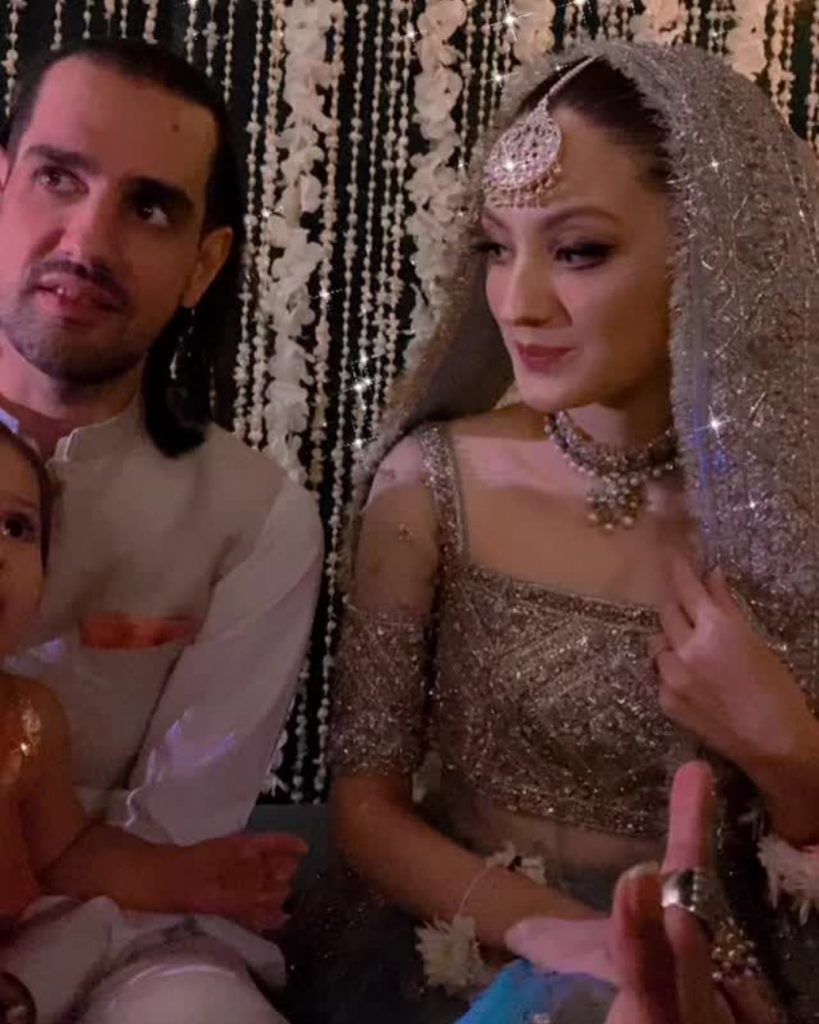 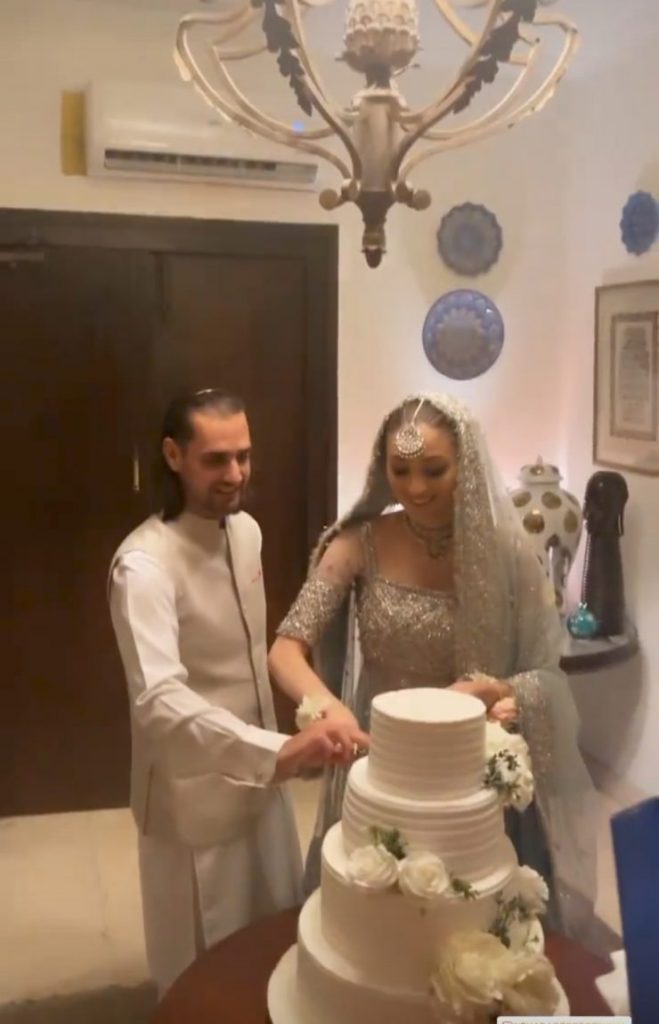 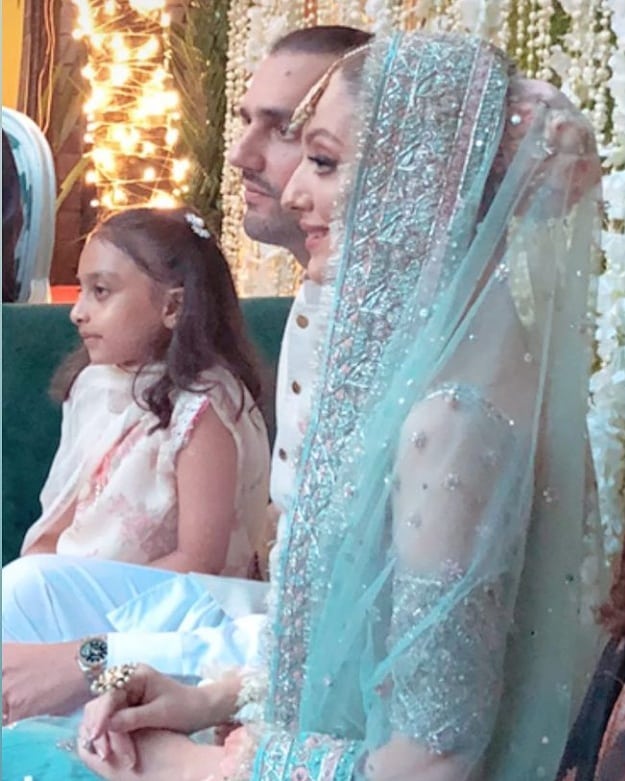 The pictures and videos from Neha and Shahbaz’s Nikkah started making rounds on social media right after the event took place. Close family members and friends were spotted at the event. Neha’s rukhsati video also popped up on social media which sparked criticism.

The netizens criticized Neha Rajpoot and Shahbaz Taseer for disrespecting Islam after the rukhsati video went viral on social media. The audience was also offended with the background music being played at the time of rukhsati and declared it as a shameless act being a Muslim. Here we have gathered some public reviews, have a look! 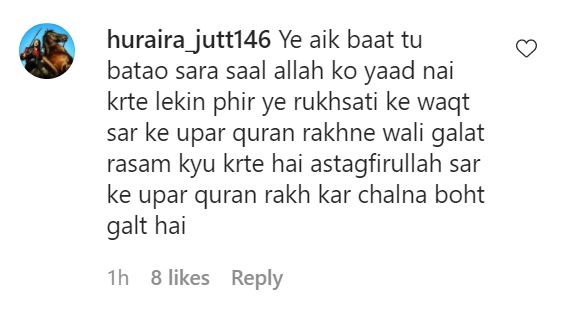 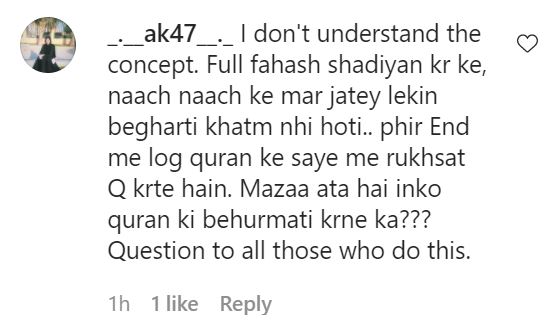 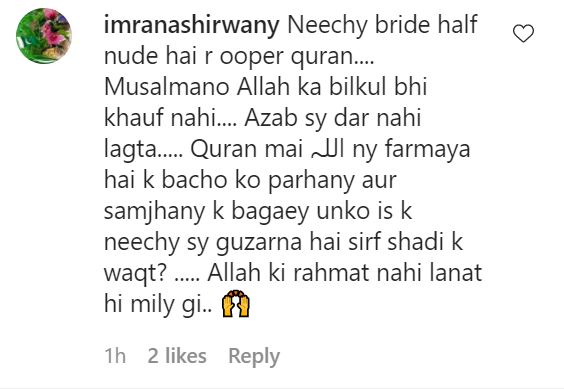 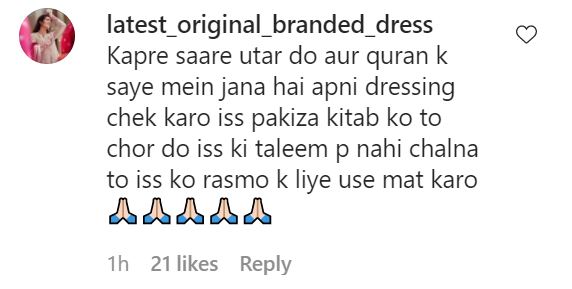