Neha Taseer is a model as well as an actress. She is a very successful model and has been the face of many major brands in the country. Neha stepped into acting in a drama More Saiyaan opposite Uzair Jaiswal and people loved the drama as well as the lead couple a lot. She did not have an interest in further acting and we have not seen her in dramas and films further. She later got to married to Shahbaz Taseer and the couple are parents to a baby boy now. 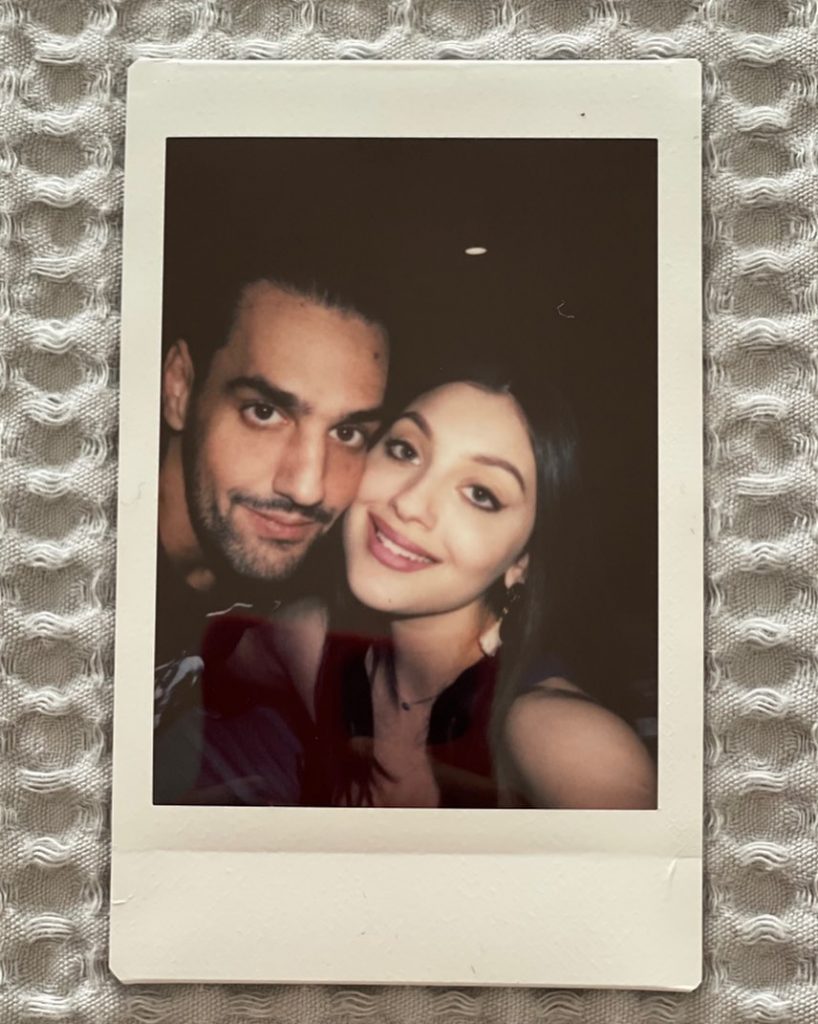 Shahbaz Taseer is the son of late Salman Taseer, the ex-governor of Punjab province. Shahbaz as kidnapped by Taliban and he has definitely seen some dark times. Shahbaz and Neha took some time off from their busy lives and went to Bora Bora to vacation. Neha has been sharing some beautiful pictures of herself and the couple together from her get away. Check out some of her clicks below: 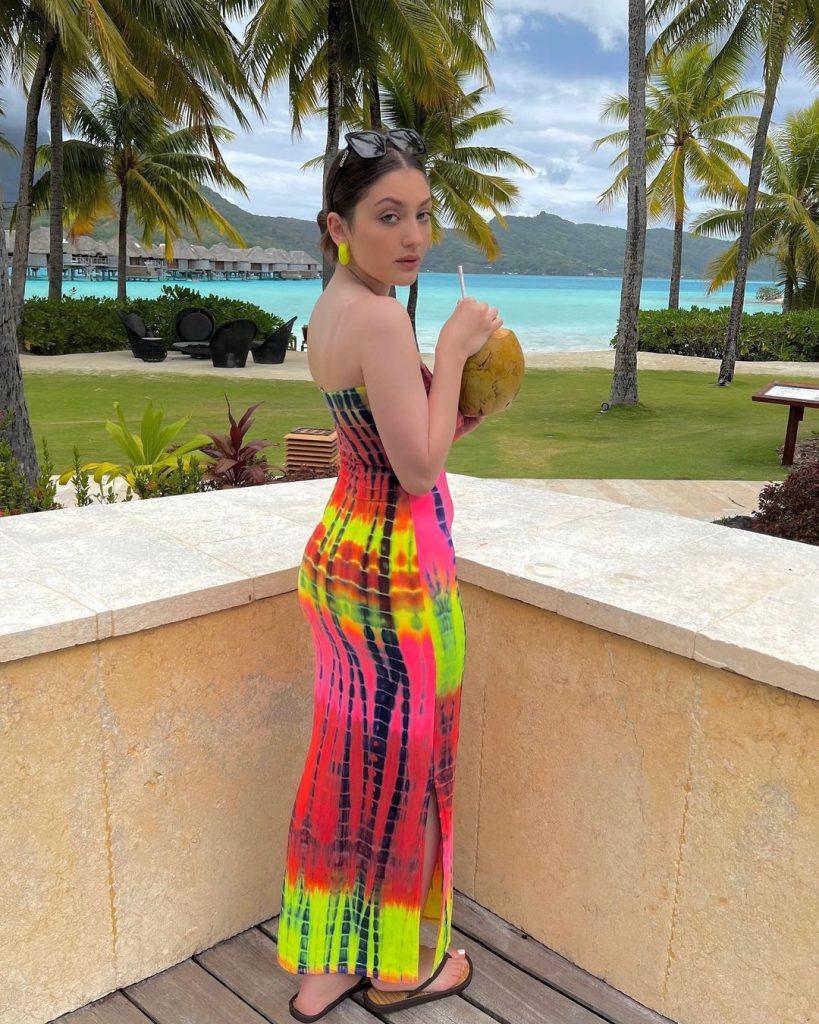 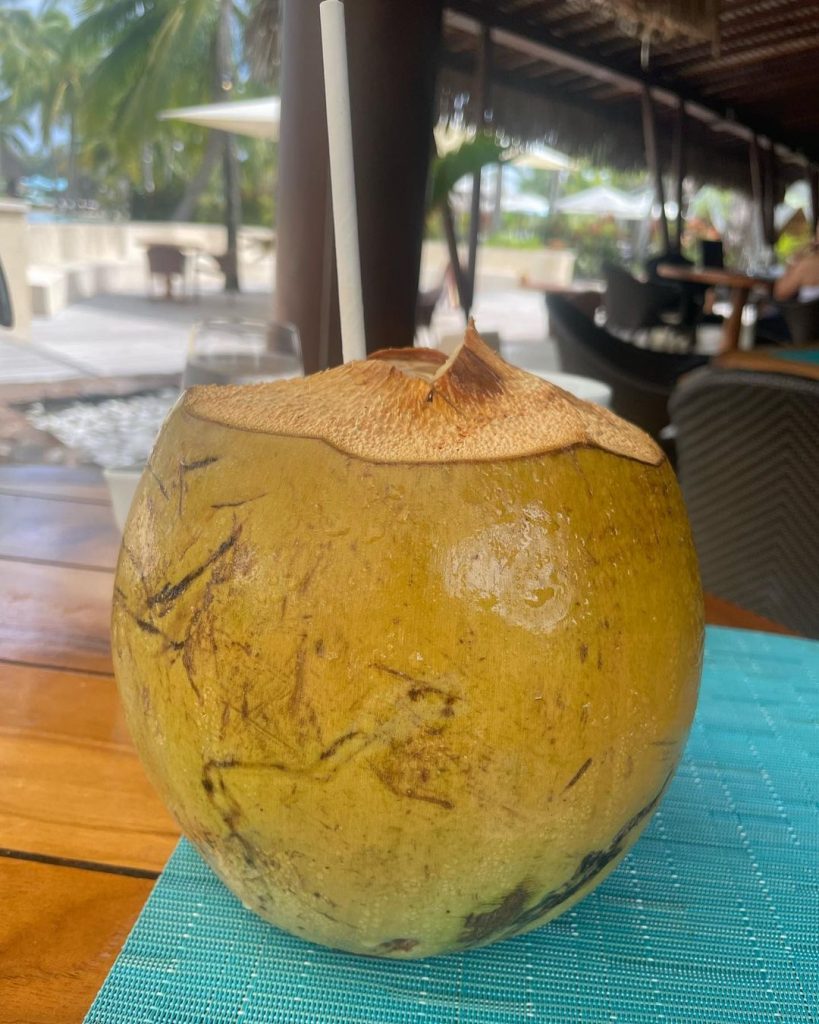 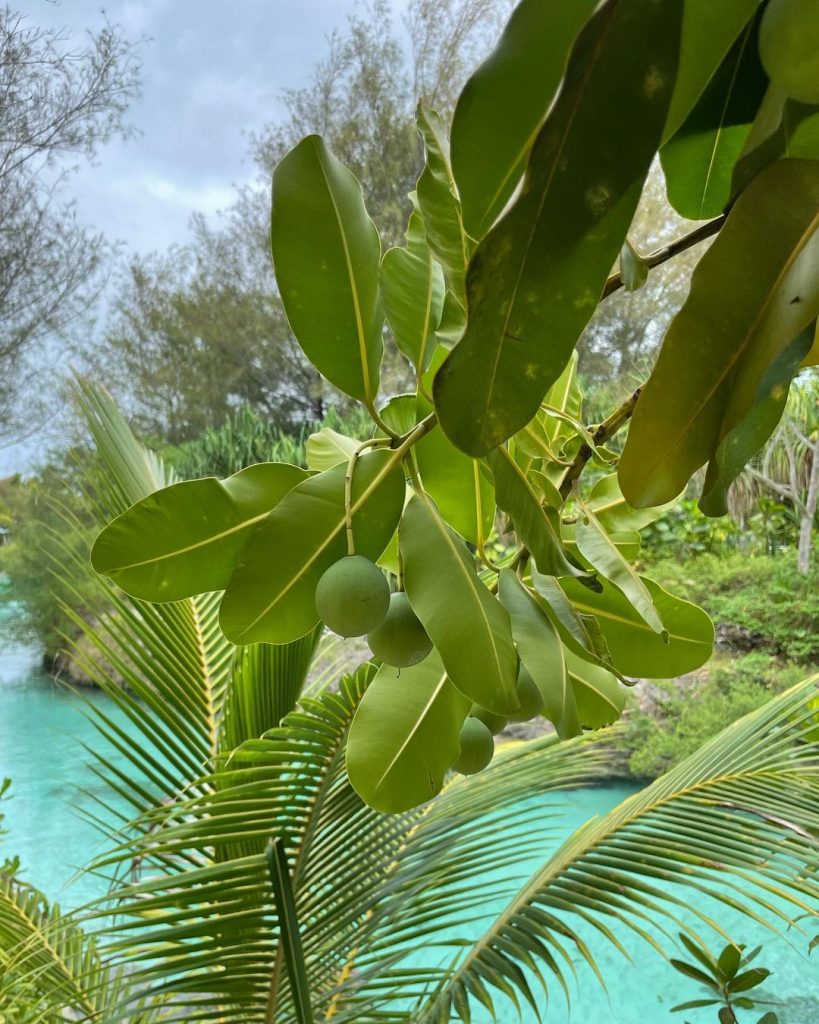 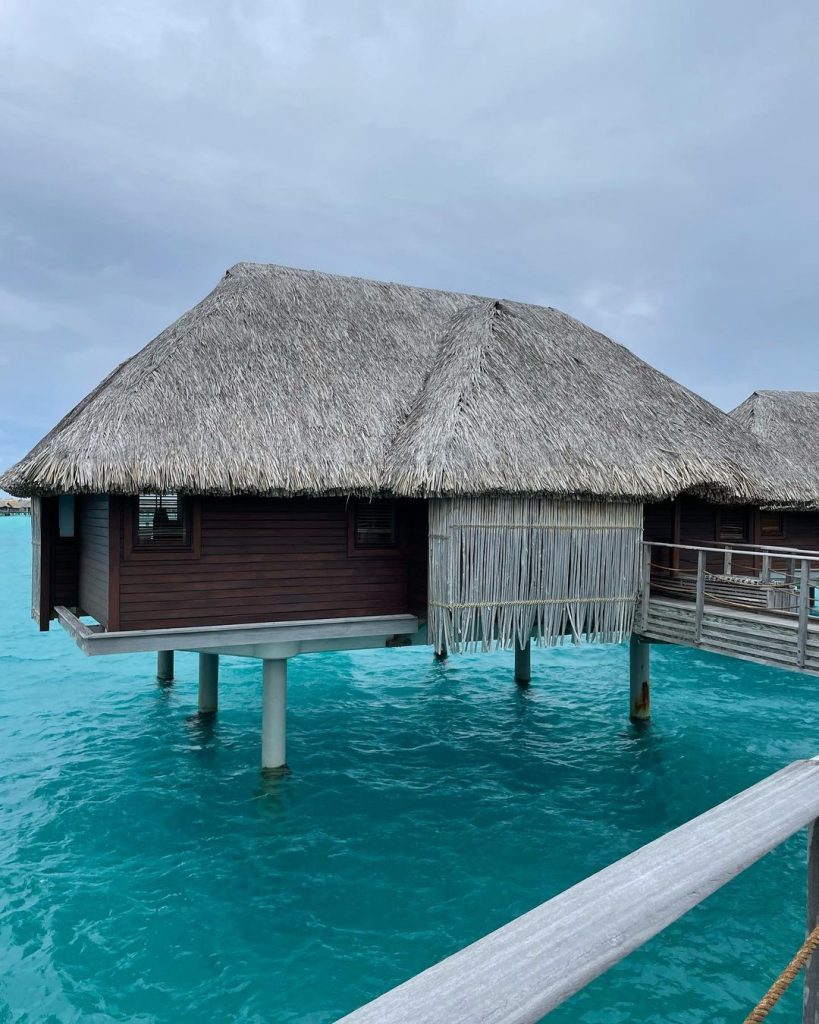 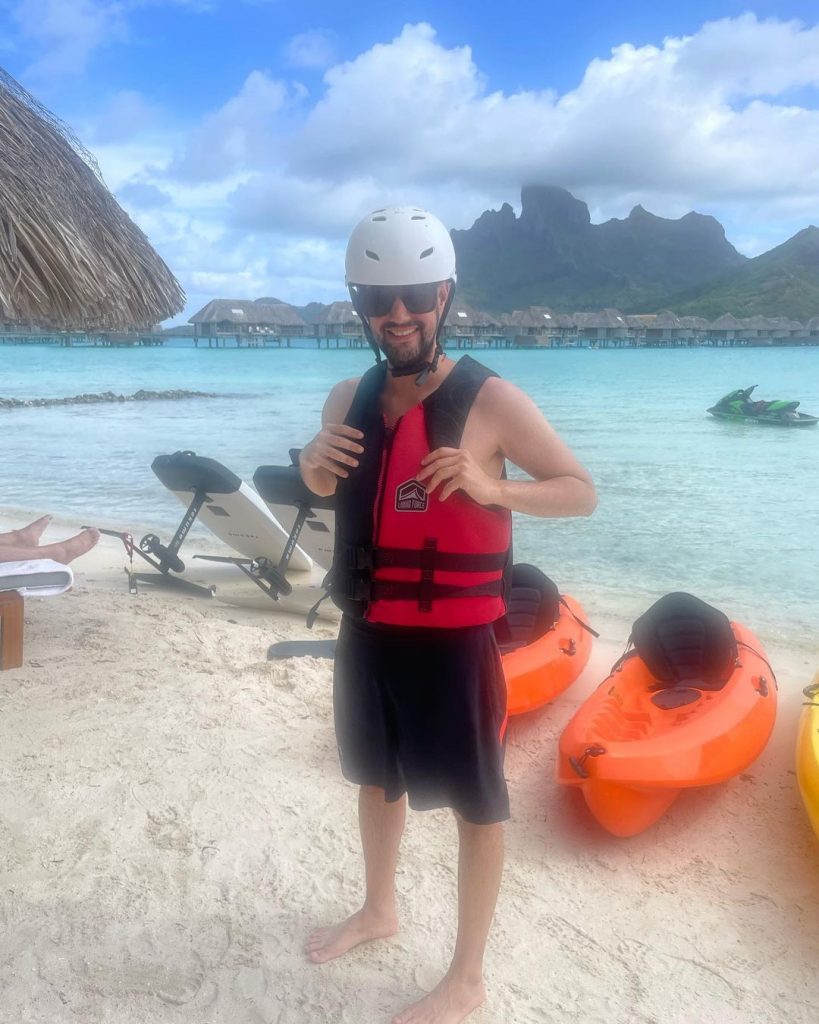 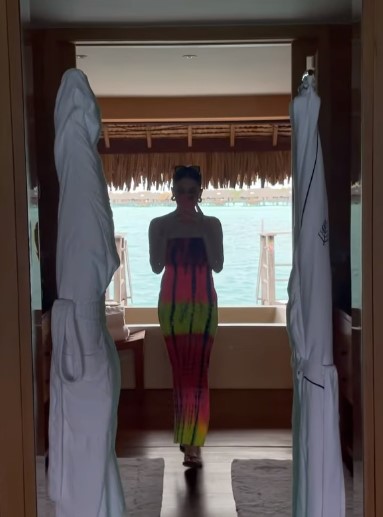 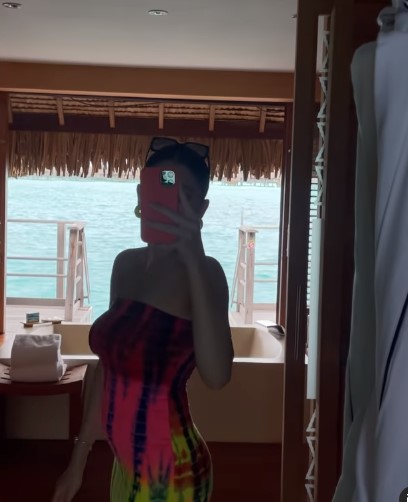 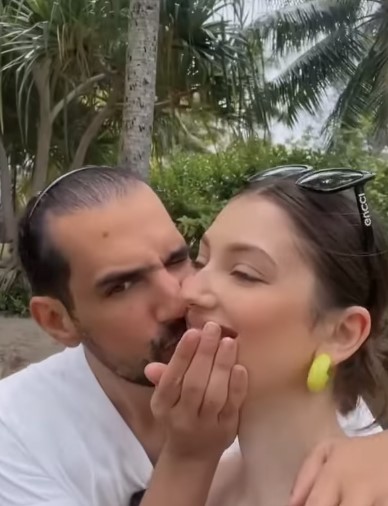 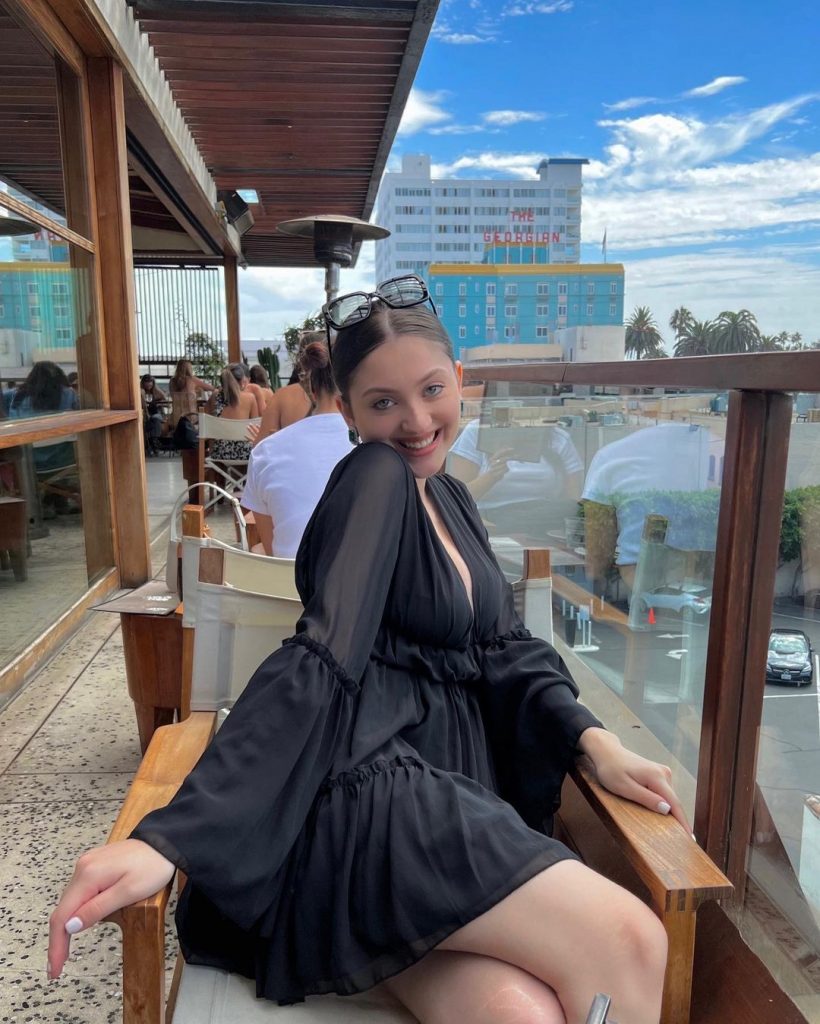 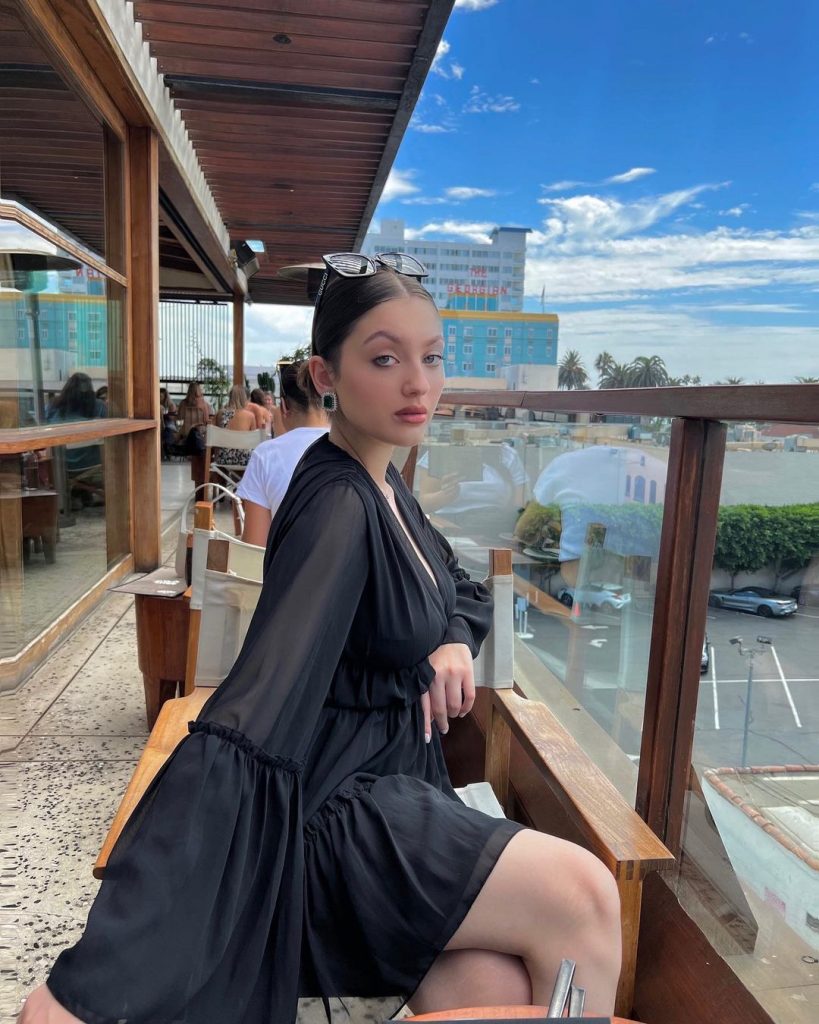 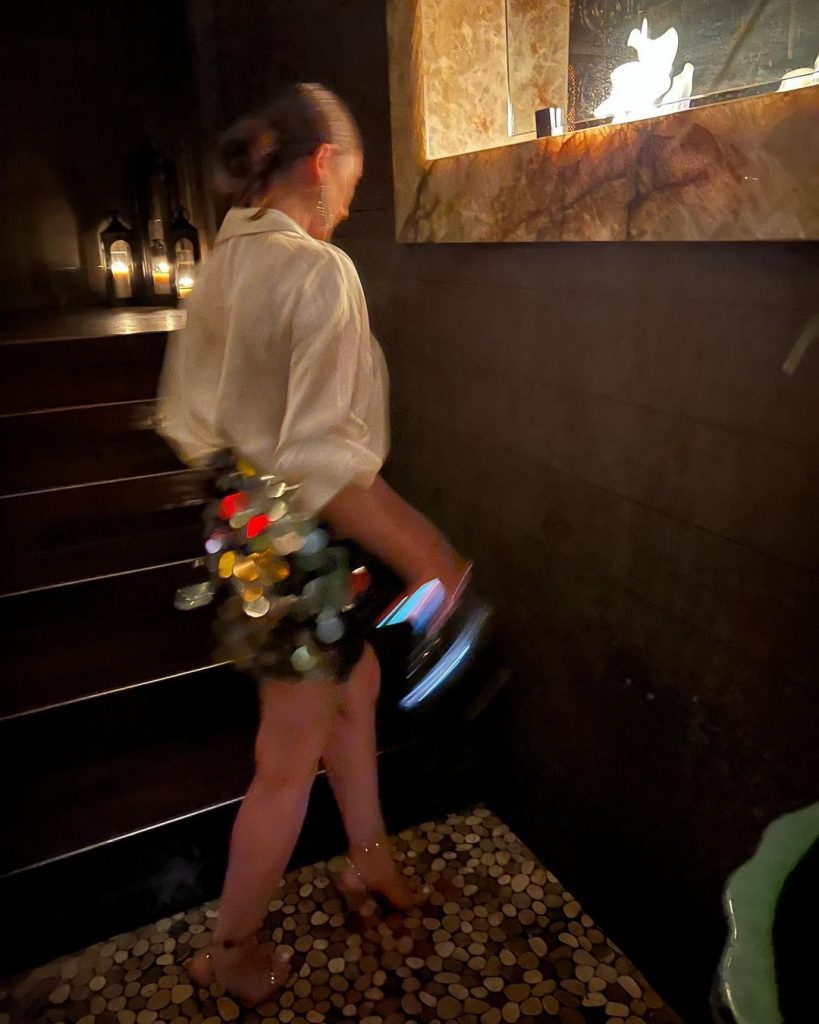 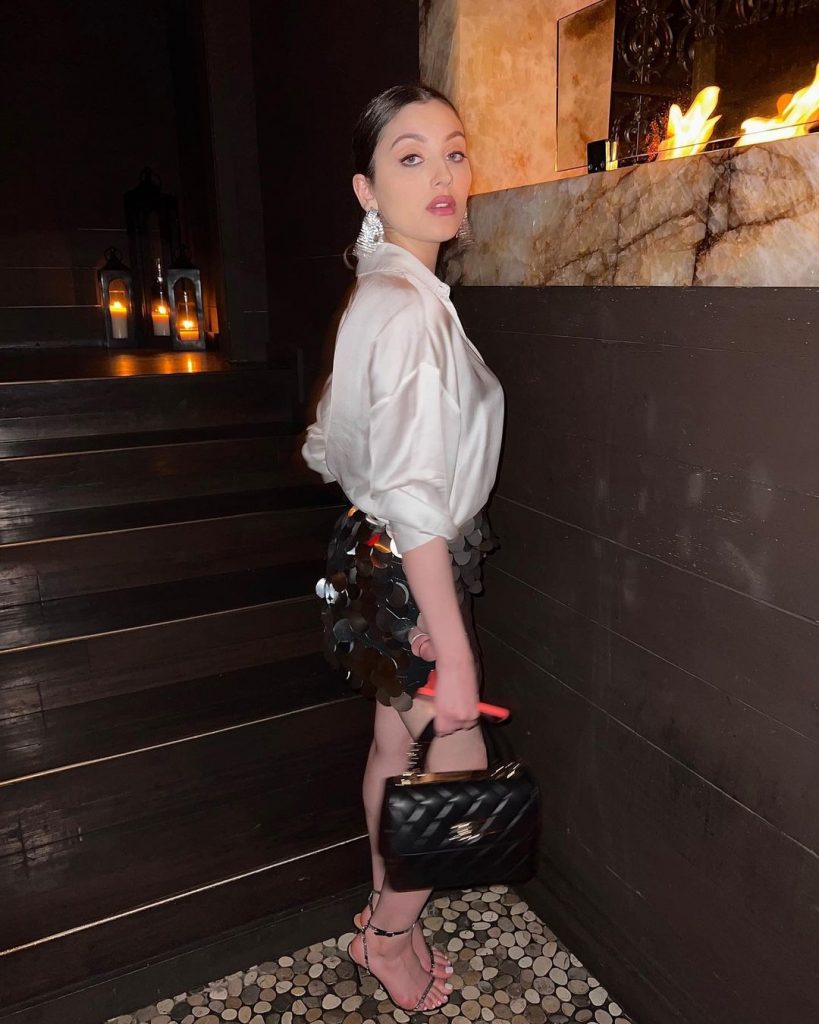 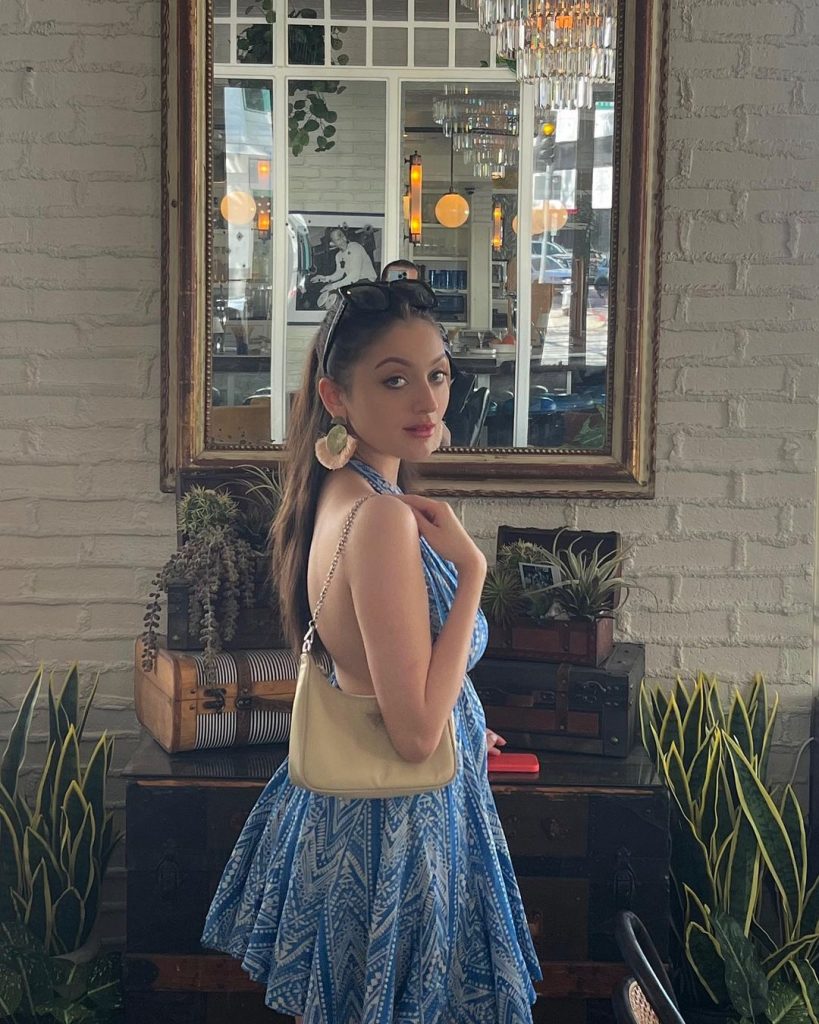 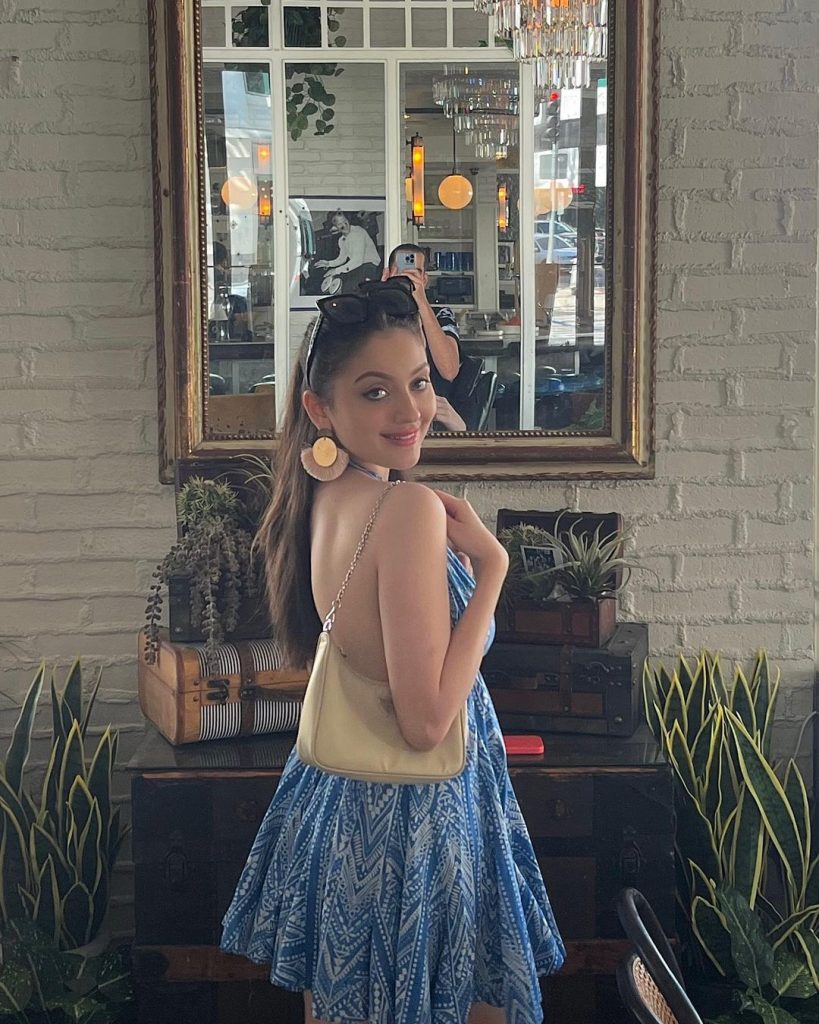 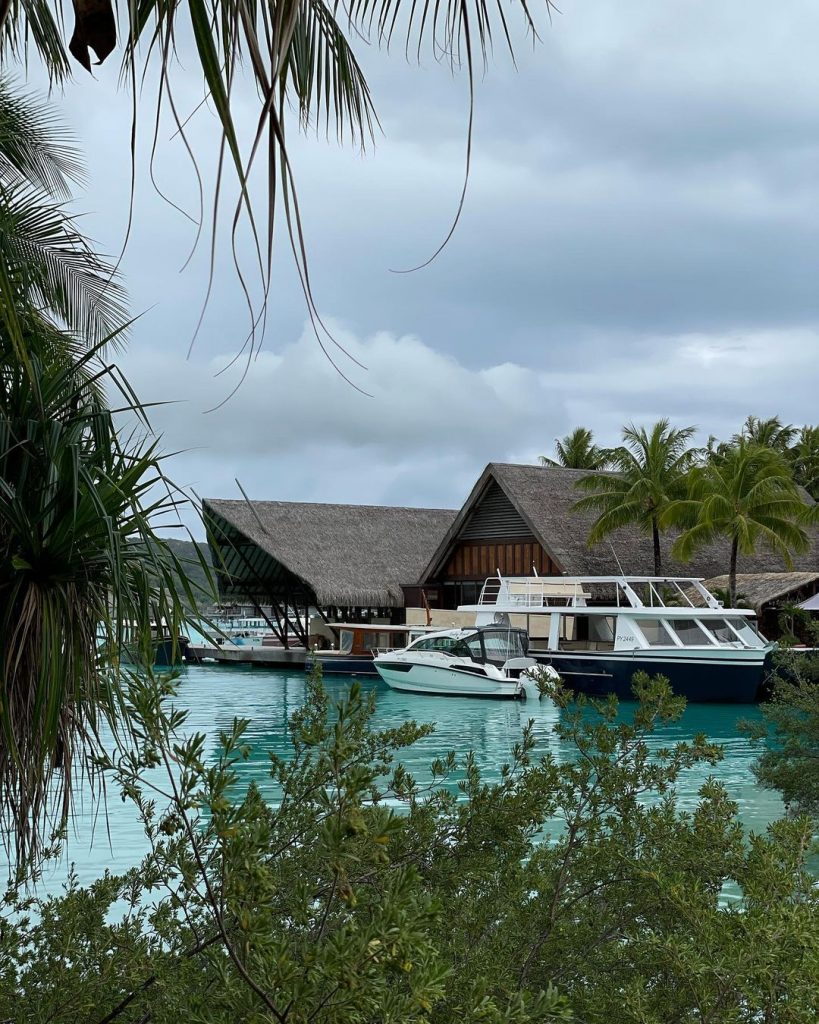