Nora Fatehi’s latest song ‘Zaalima Coca Cola’ from her upcoming film ‘Bhuj: The Pride of India’ has taken the internet by storm and has received more than 10 million views within one day of its release. 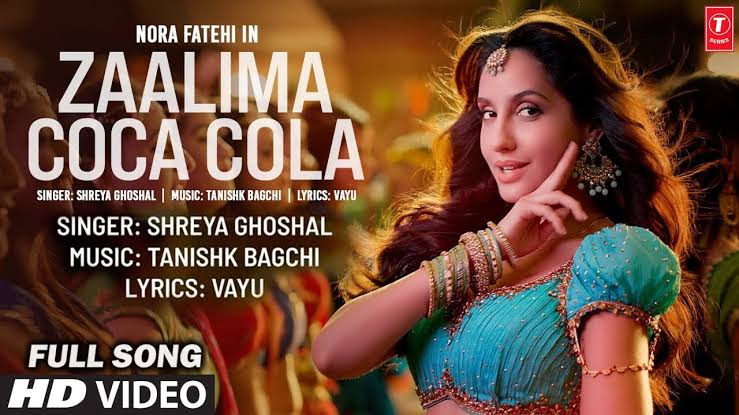 The song however is a remake of the song sung by legendary Pakistani singer Noor Jehan in 1986 for the Punjabi film ‘Chan TeSoorma’. 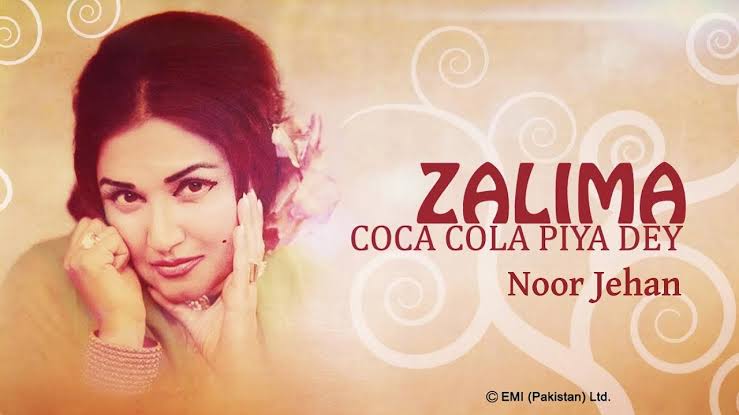 It was again later remade in 2016 by Pakistani artists Meesha Shafi and Umair Jaswal.

The latest rendition featuring Nora is a third remake of the song. It is sung by Shreya Ghoshal.

According to the initial information, the movie ‘Bhuj: The Pride of India’ in which the song Zalaima Coca Cola Pila De is featured is an anti-Pakistani movie. People are furious that in an anti-Pakistani movie Bollywood has featured a remake of a Pakistani song that too without giving any due credits. Also, Nora Fatehi wore a locket during the song with “786” written on it which is considered a holy figure of Muslims. 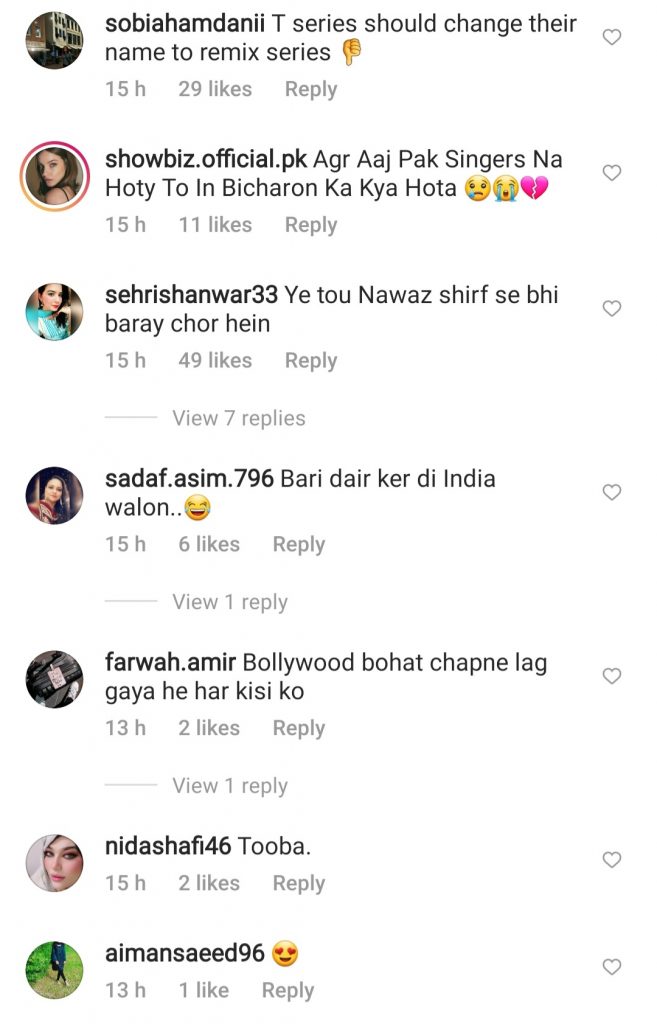 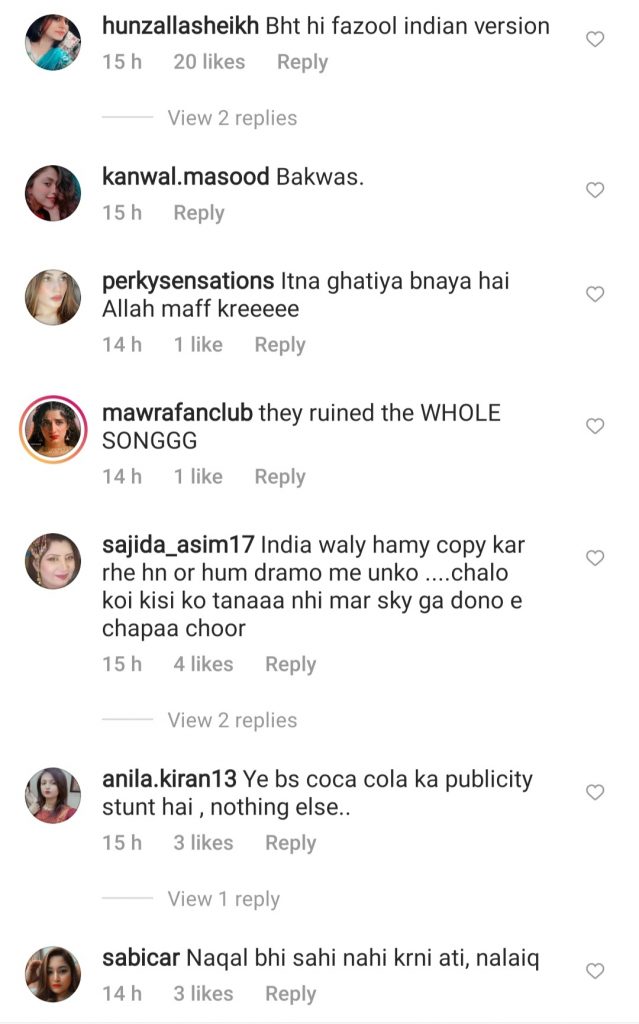 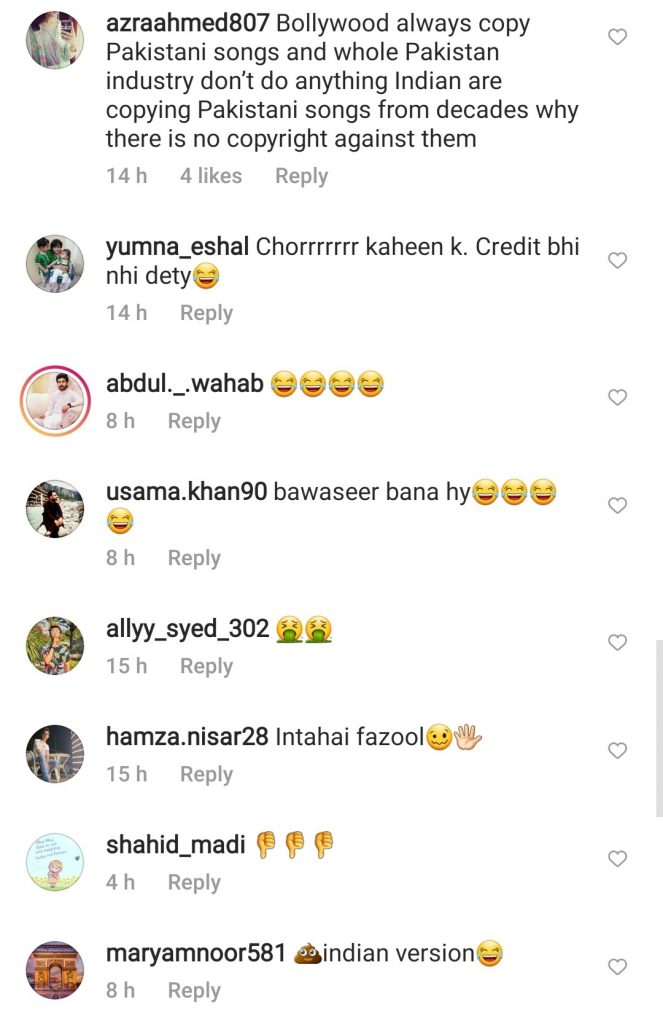 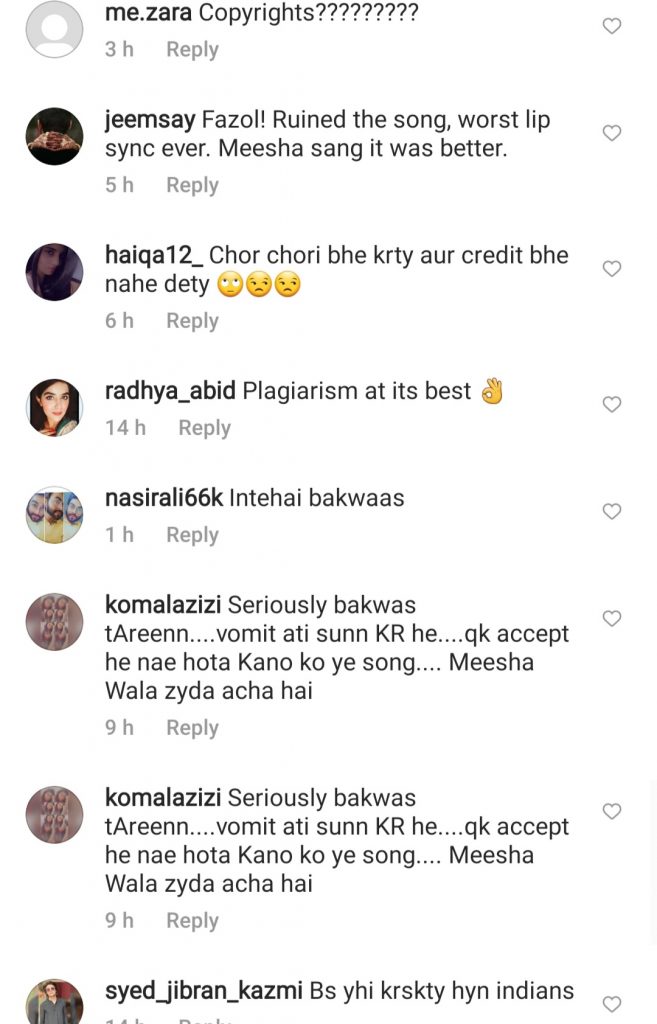 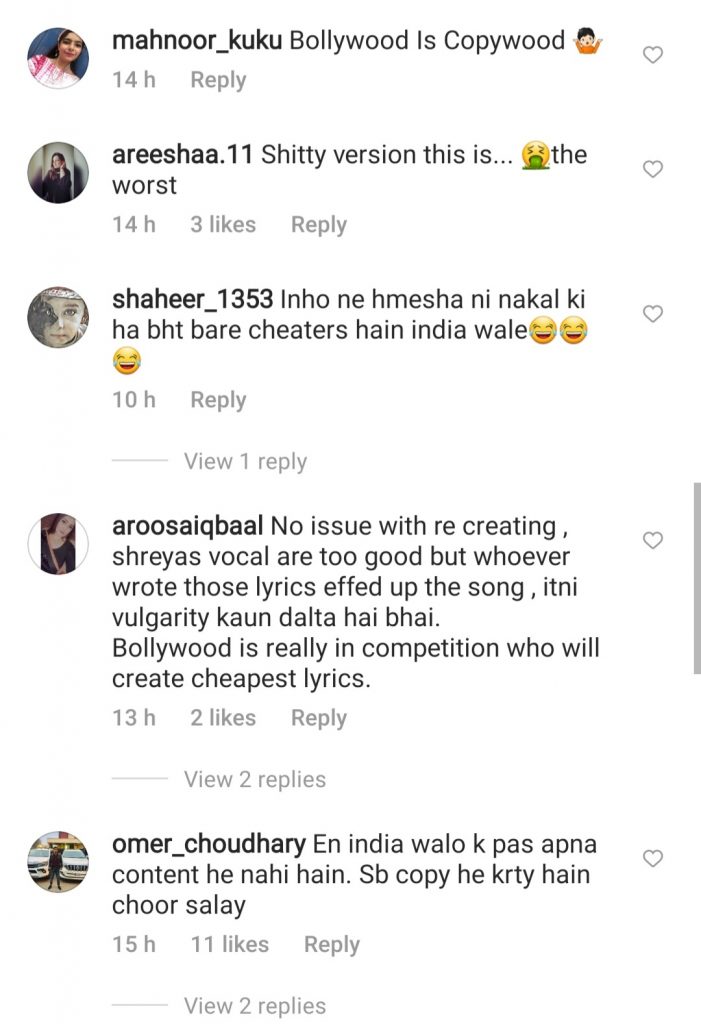 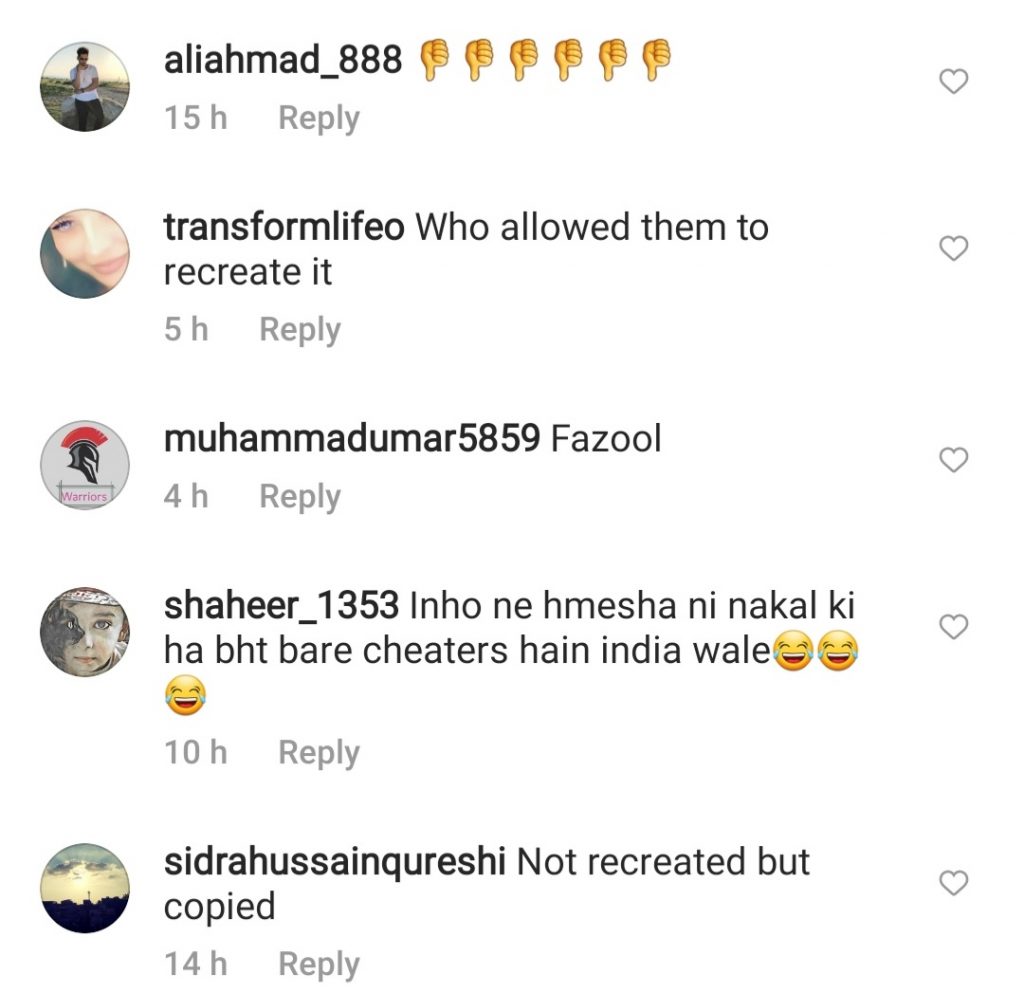 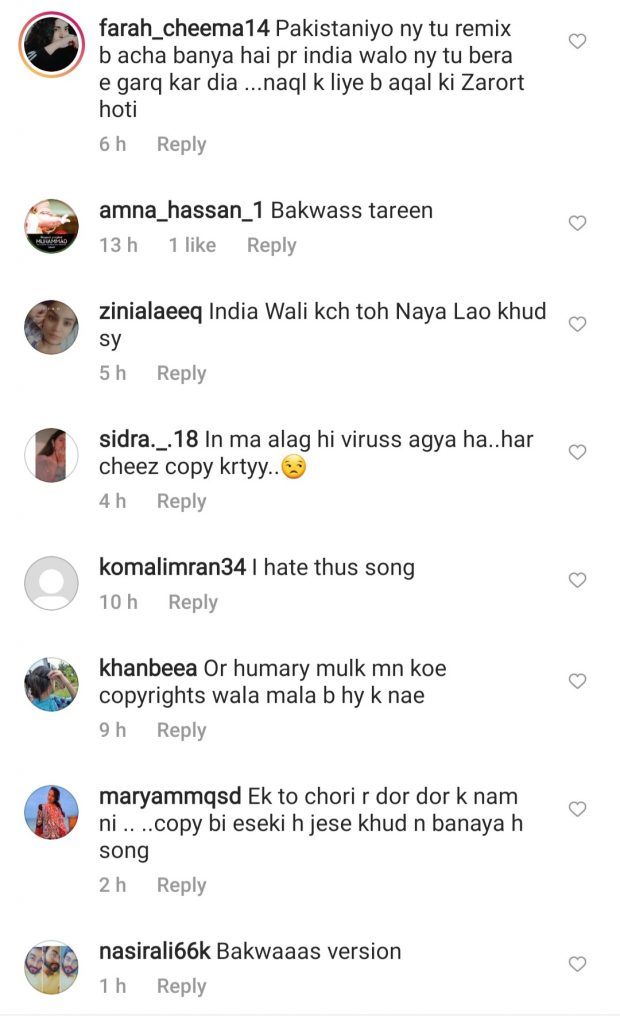 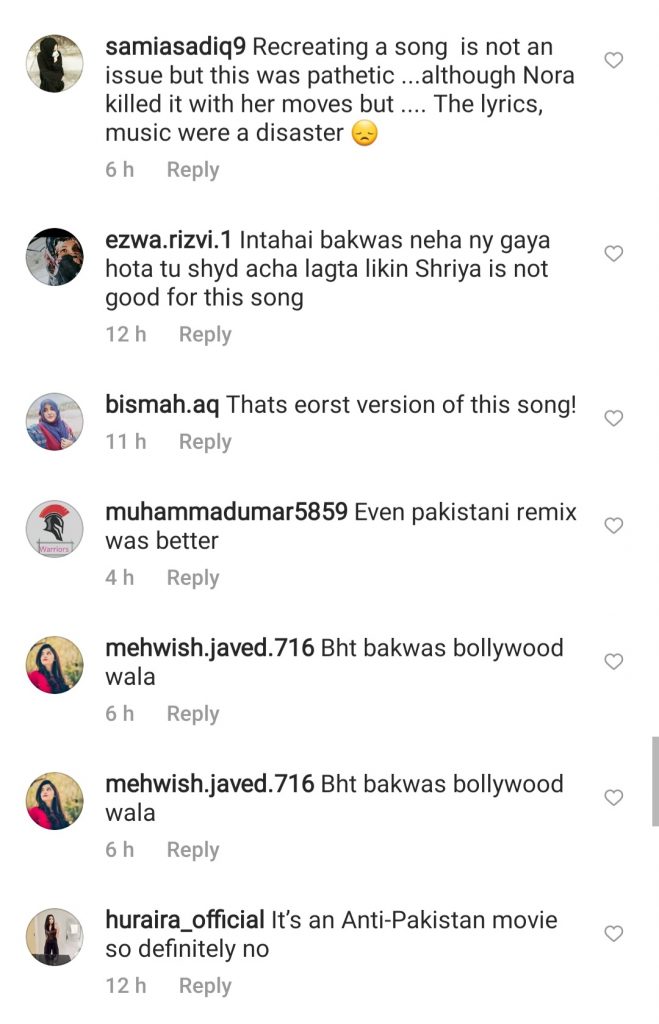