Muneeb Butt is a really talented and versatile actor in Pakistan’s entertainment industry. He has started his acting career in the year 2012 and since then he has appeared in various notable drama serials. His on-screen appearances include drama serial Daldal, Baandi, Koi Chand Rakh, Kaisa Hai Naseeban, Yaariyan and Qaraar. Muneeb Butt is married to Aiman Khan who is also a phenomenal actress in the industry. 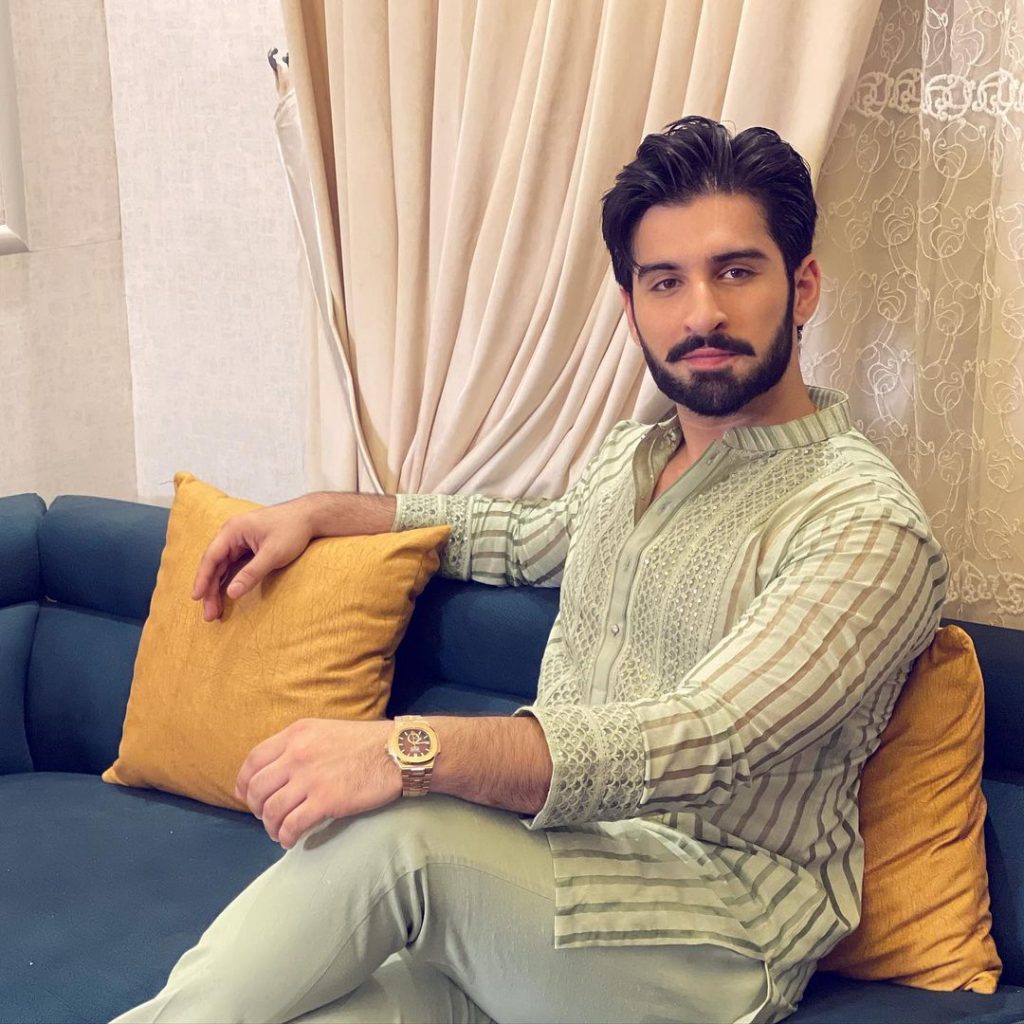 Muneeb Butt has recently shared pictures and videos from the independence day party he attended at his friend Saqib Sheikh’s place. 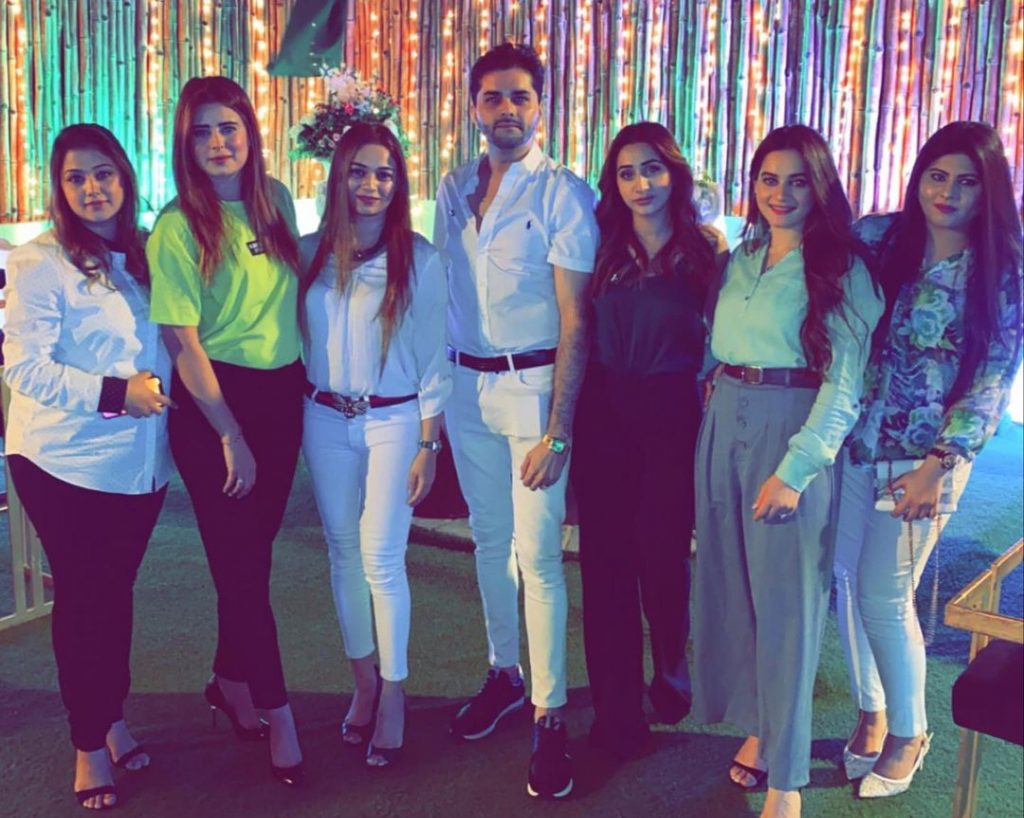 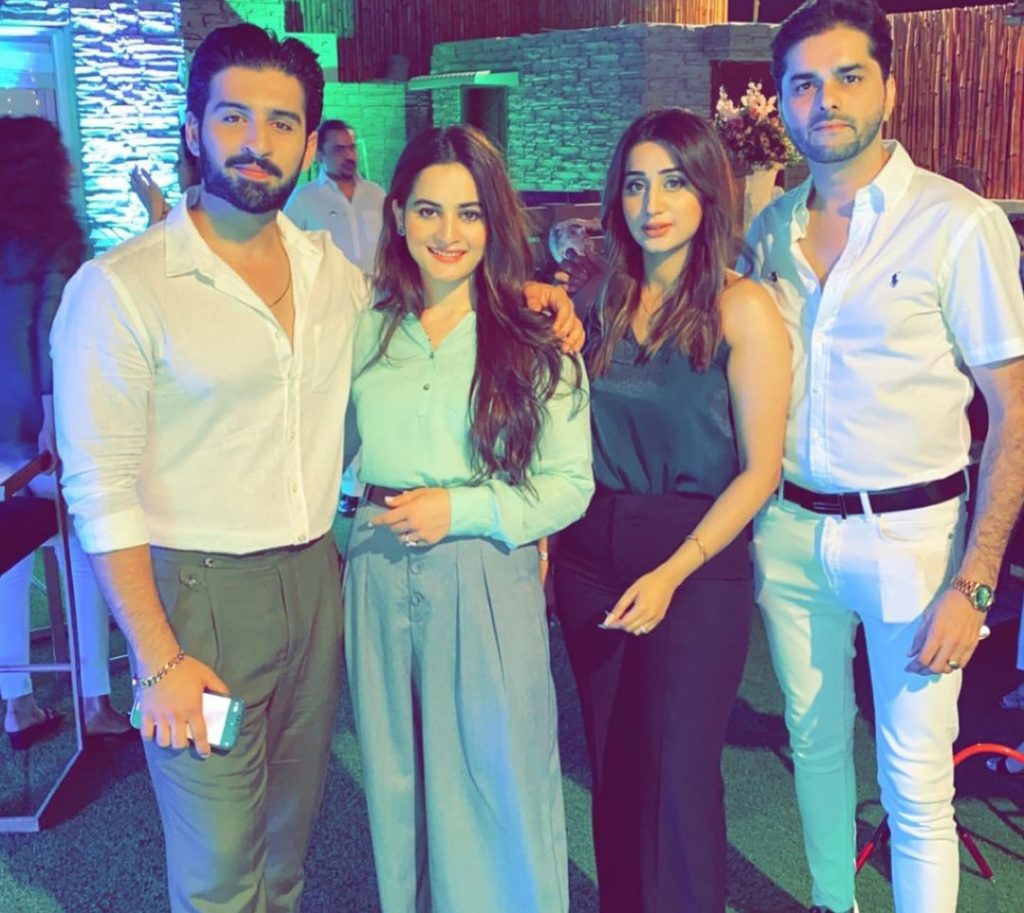 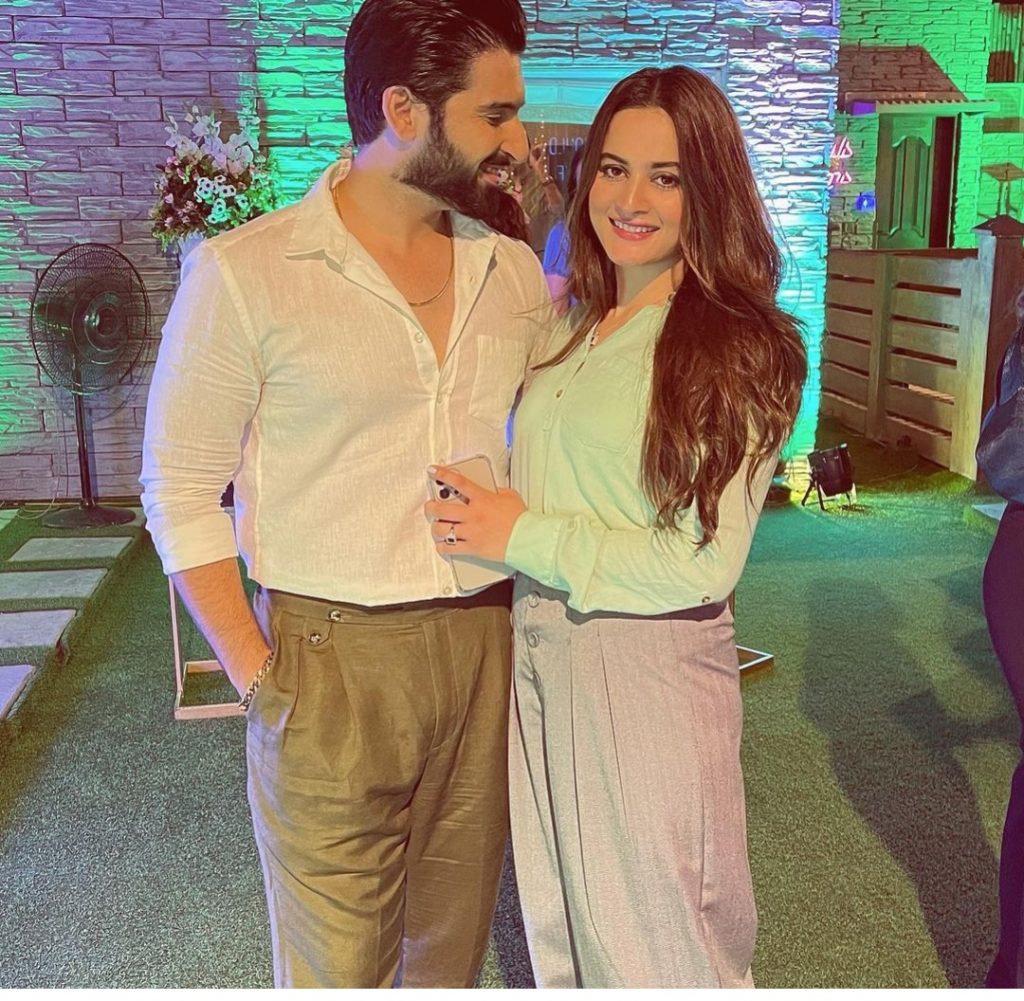 As soon as he posted it on social media netizens criticized him for attending a party in the month of Muharram. Let’s check out few comments below. 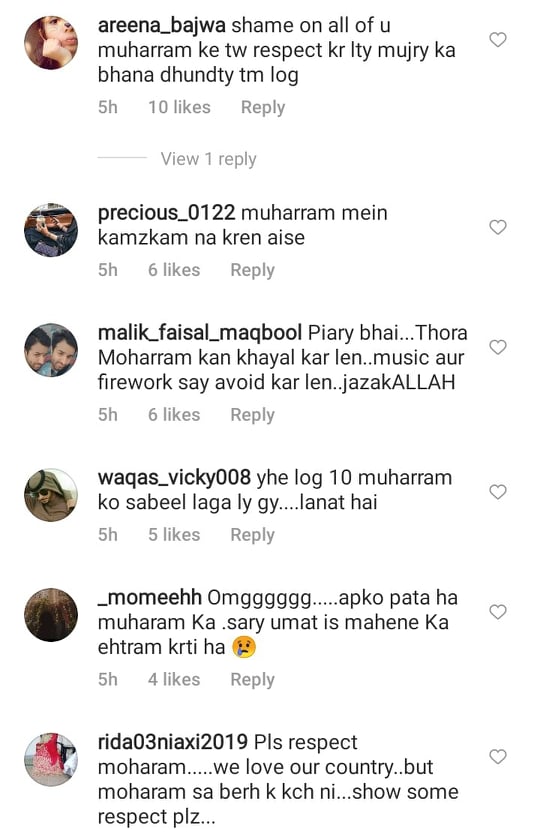 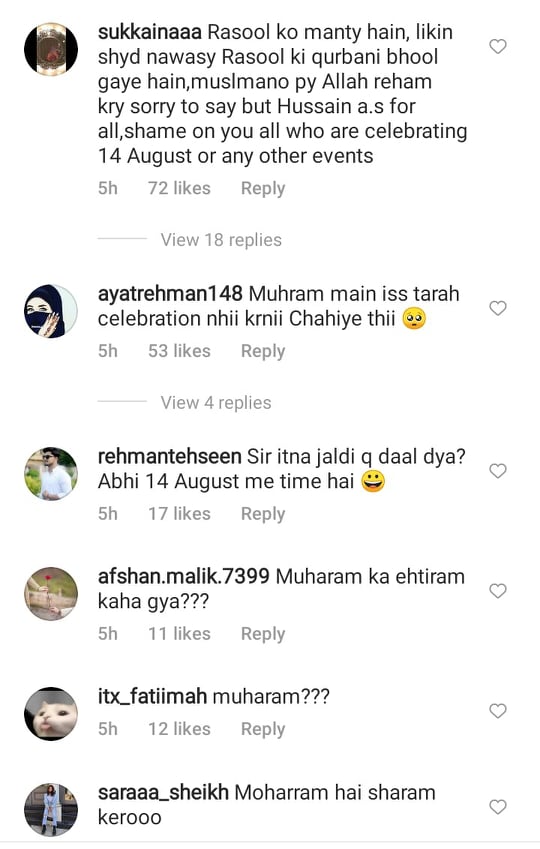 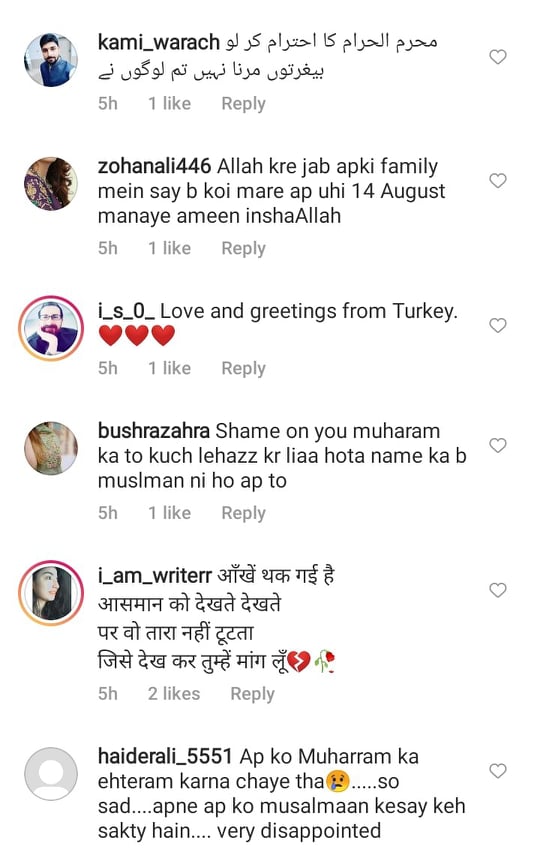 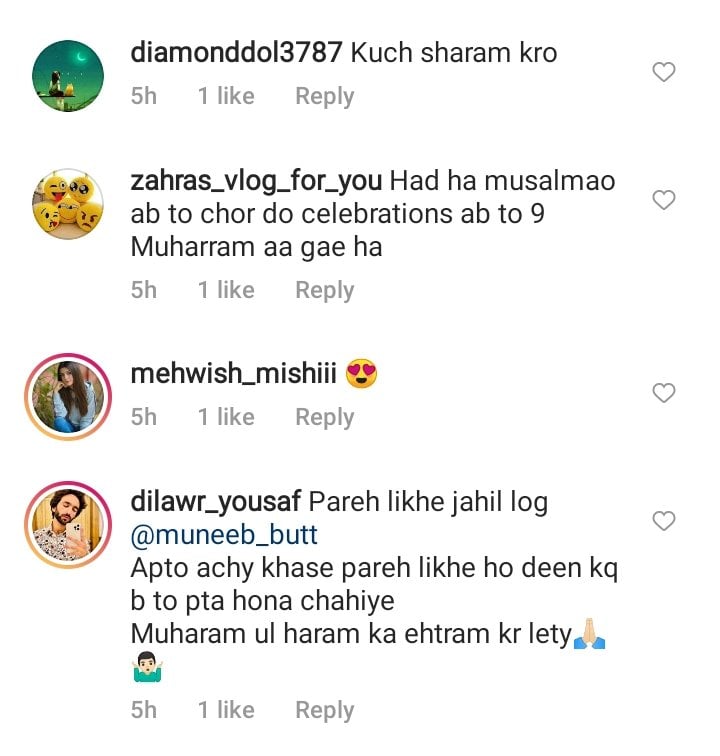 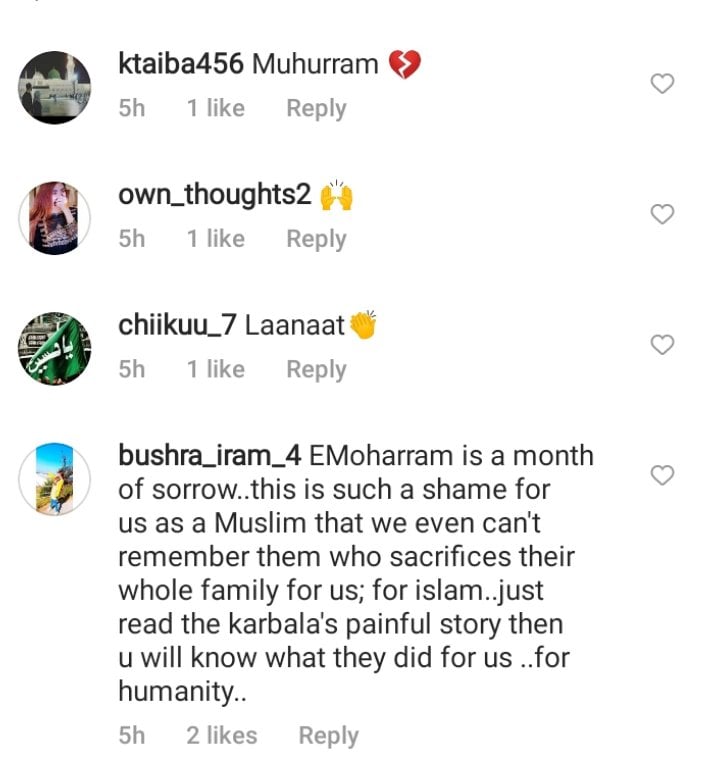 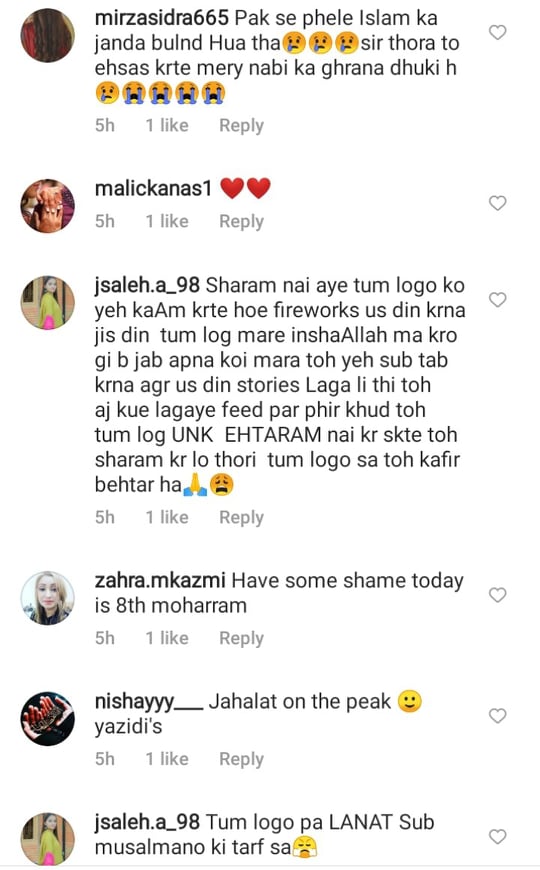 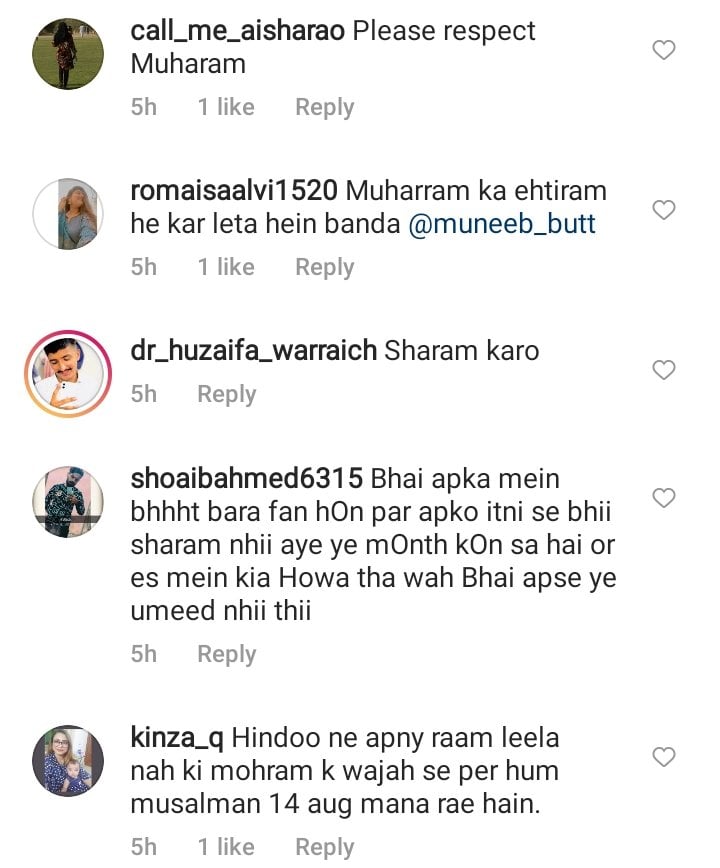 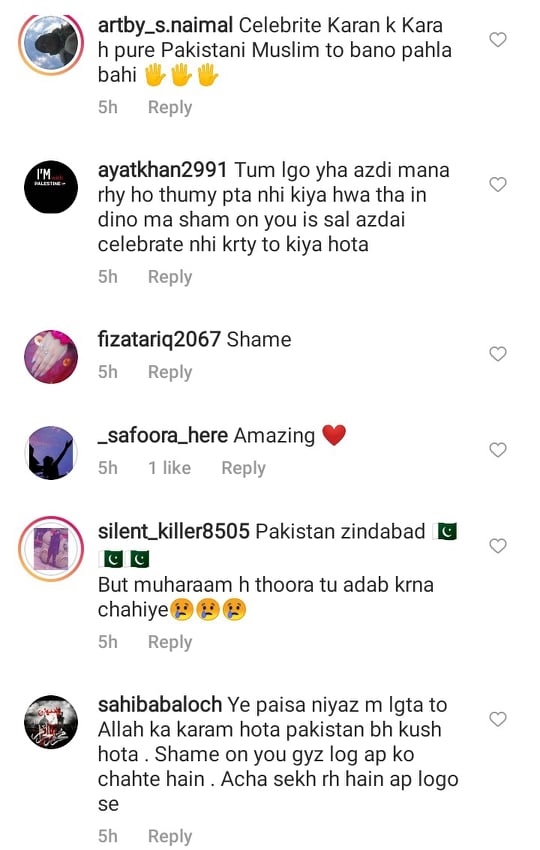 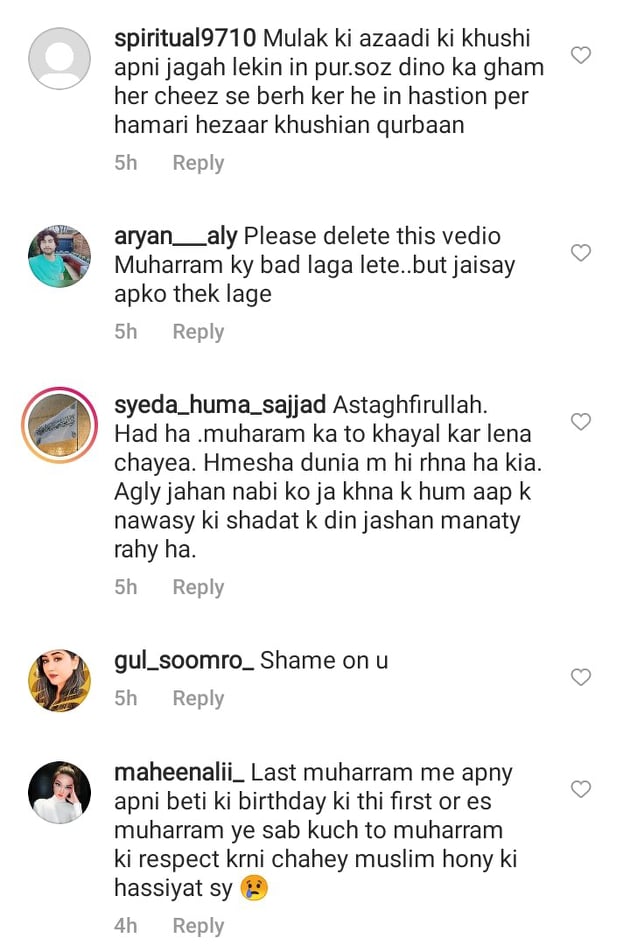 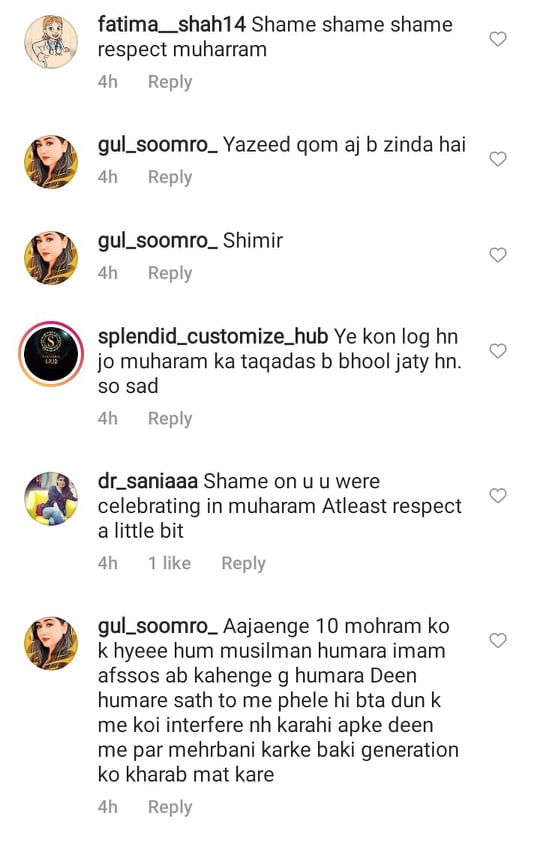 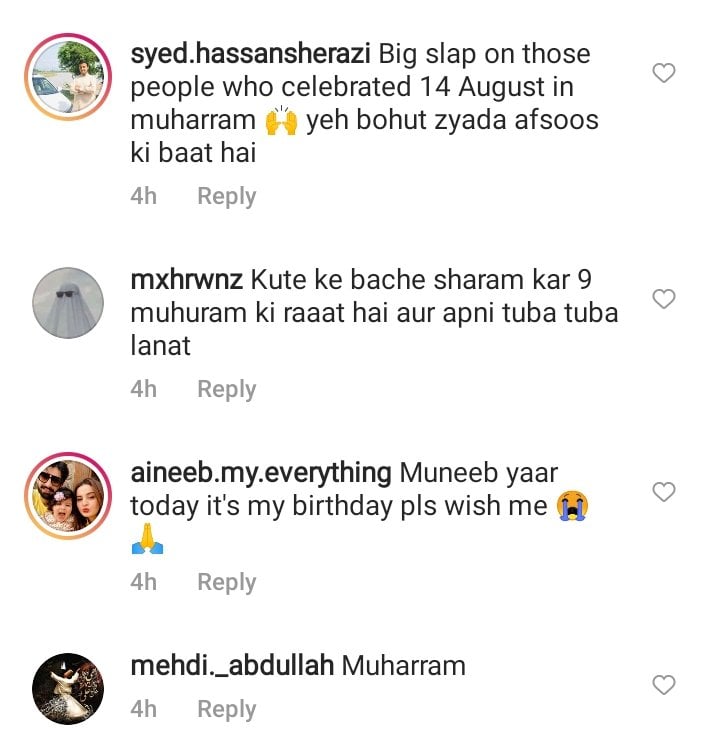 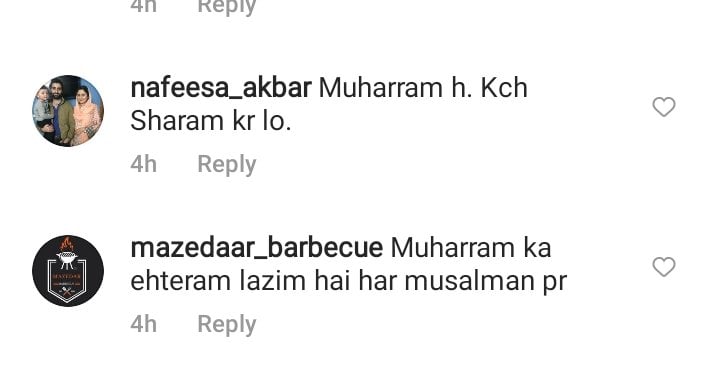 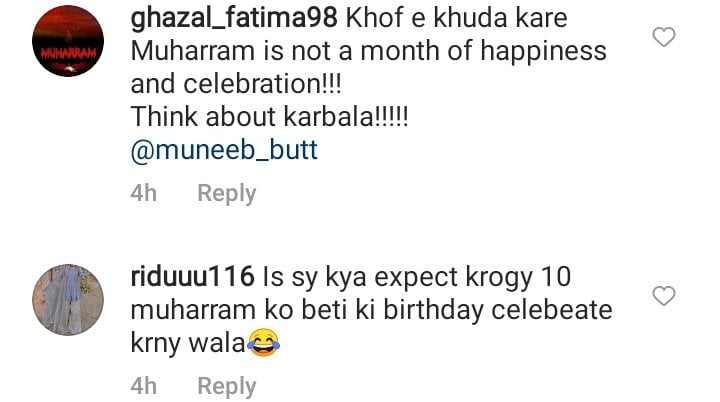