Karachi Kings have lost 8 out of 8 games in HBL PSL 7. Nothing is working out for their side and the morale of players is at an all time low. Among those conditions, Babar Azam as captain has also been under immense scrutiny. Last night Karachi Kings played their 8th match against Multan Sultans and ended up losing it in a nail biter match. 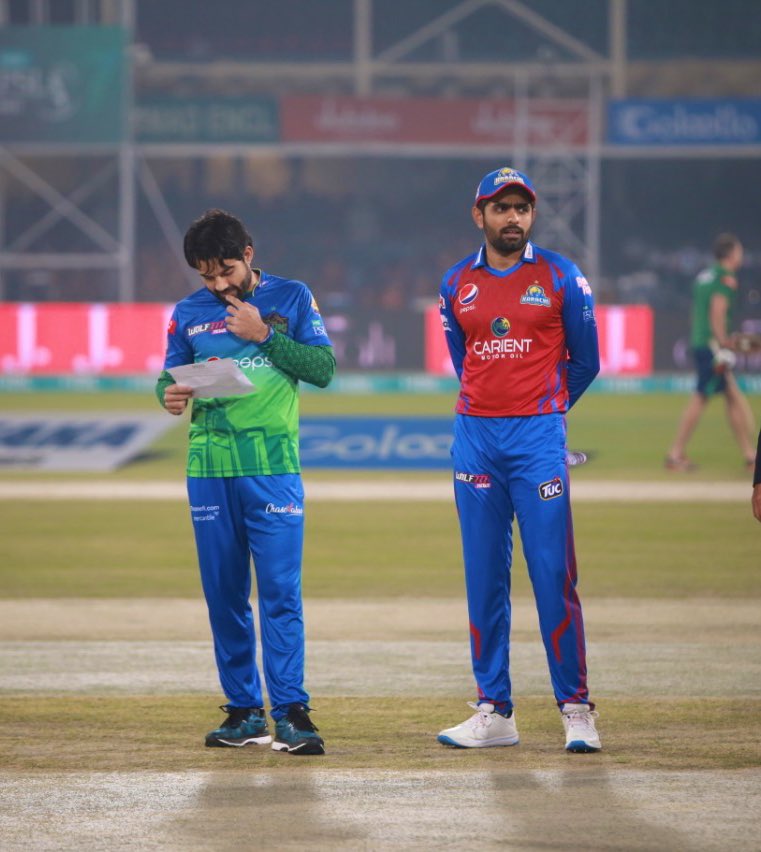 Bad bowling during the last overs put Wasim Akram in a bad mood and it seemed like he was scolding Babar Azam on field. The whole scene was captured by cameras and has set the fans on fire:

Wasim Akram wasnt looks a happy chappy, not one to normally show his emotions, don’t think he really should have been remonstrating with Babar on the touch line, if anything save it for the changing room.
Don’t forget that he select this team on his own in draft.#WasimAkram pic.twitter.com/AEGUMICkLr 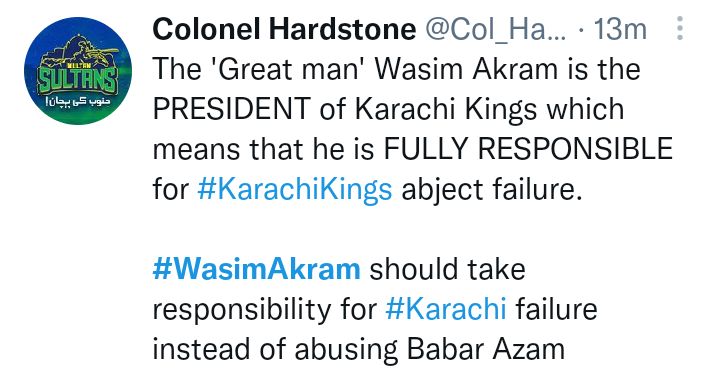 Wasim Akram has now posted an explanation that he was not scolding Babar: 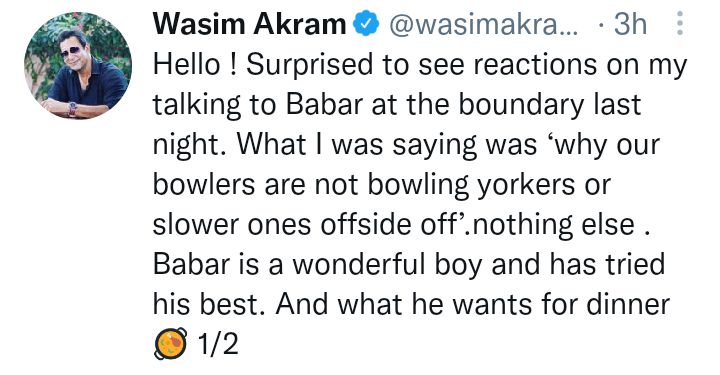