New Adorable Pictures of Kiran Tabeir With Her Little Angel

Kiran Tabeir is a gorgeous and amazingly talented performer, model and host. Kiran Tabeir is famous because of for her brilliant acting skills in Pakistani dramas. Kiran started her career as a host, she also appeared in a reality show Desi Kuriyan, which was aired on ARY Digital, hosted by Waqar Zaka. Now, Kiran Tabeir is an established television actress of the Pakistan media industry. Her drama Parizaad added to her fame. Recently, she also got hugely popular after her viral Shiza & Fiza clip from A Plus’ circulated on social media. The clip was from a short tele play. 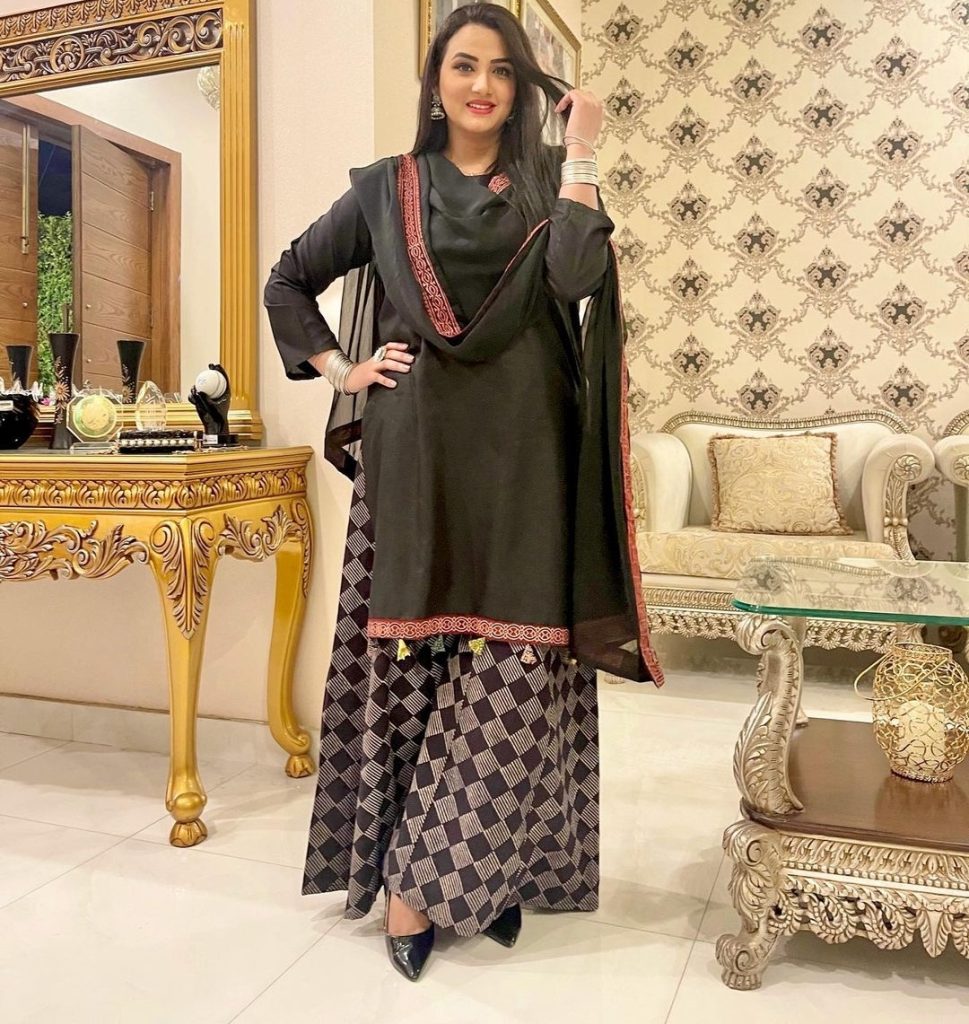 A few months ago, adorable Kiran became mother of a very cute little baby girl Izzah. Well, Kiran loves to spend time with her daughter. This time, she has attended wedding and family event with her daughter. She has posted some adorable pictures of her from wedding. She also posted her solo pictures. Kiran shared pictures of her baby while relaxing as well. Her sister also posed for pictures with baby Izzah. 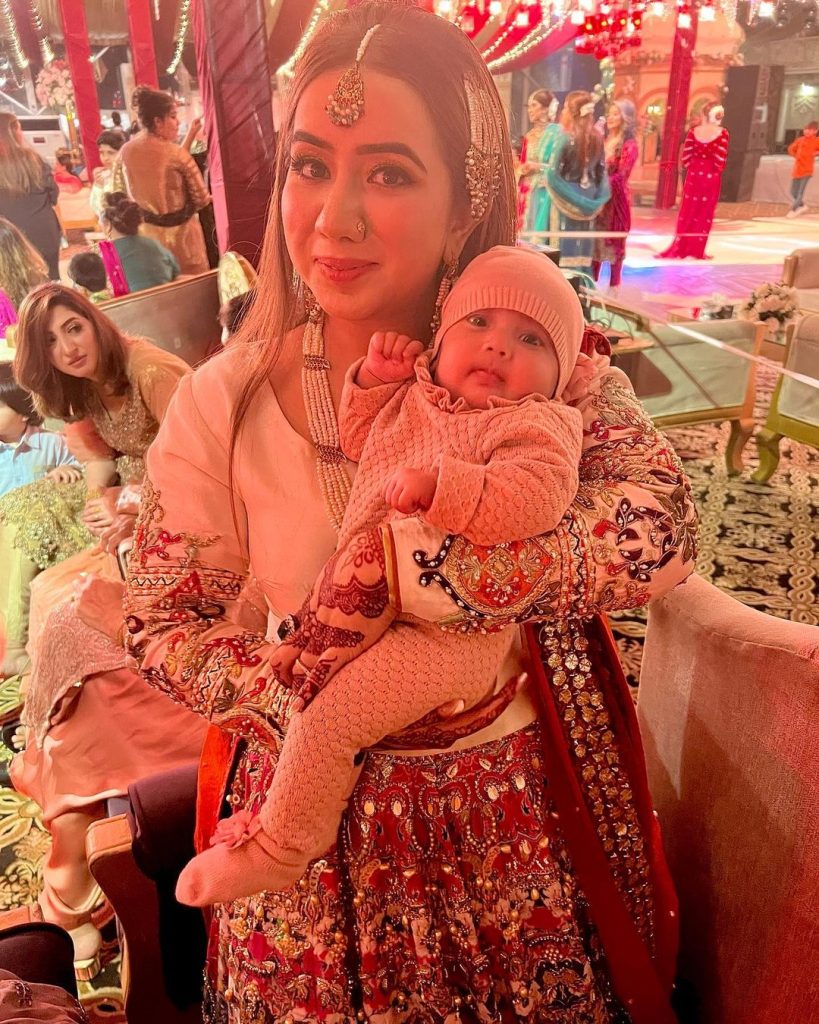 Here is a compilation of all the recent beautiful pictures of Kiran Tabeir and her adorable daughter. Have a look at the pictures. 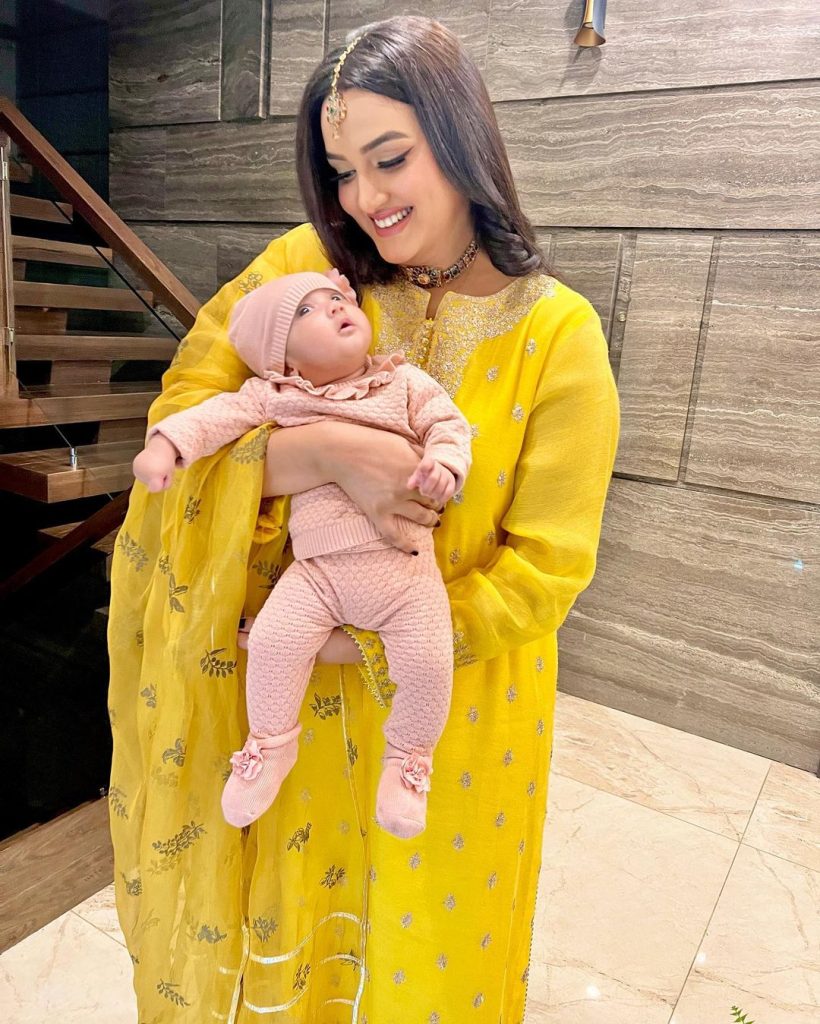 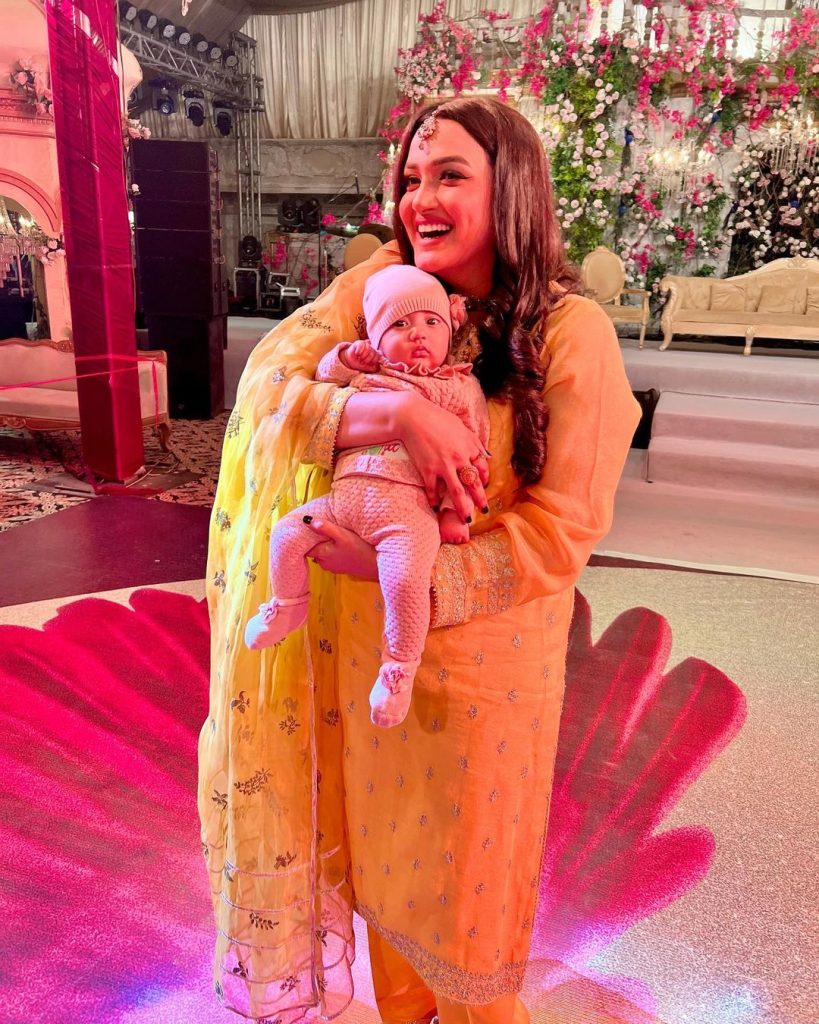 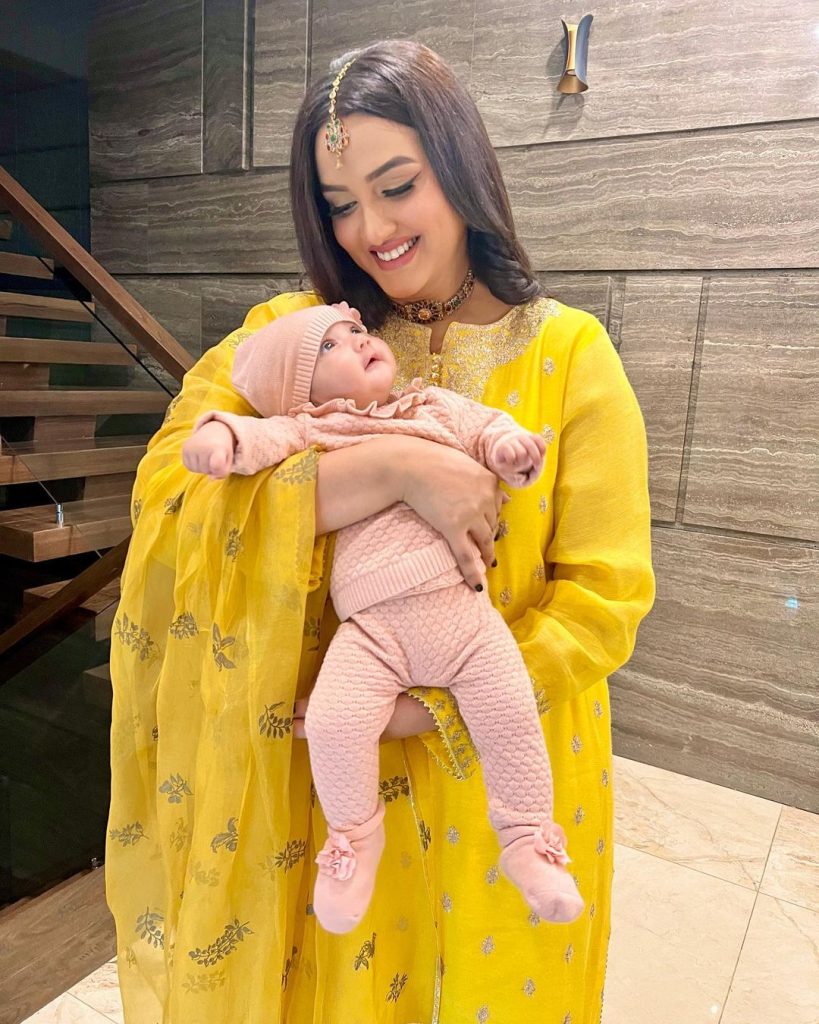 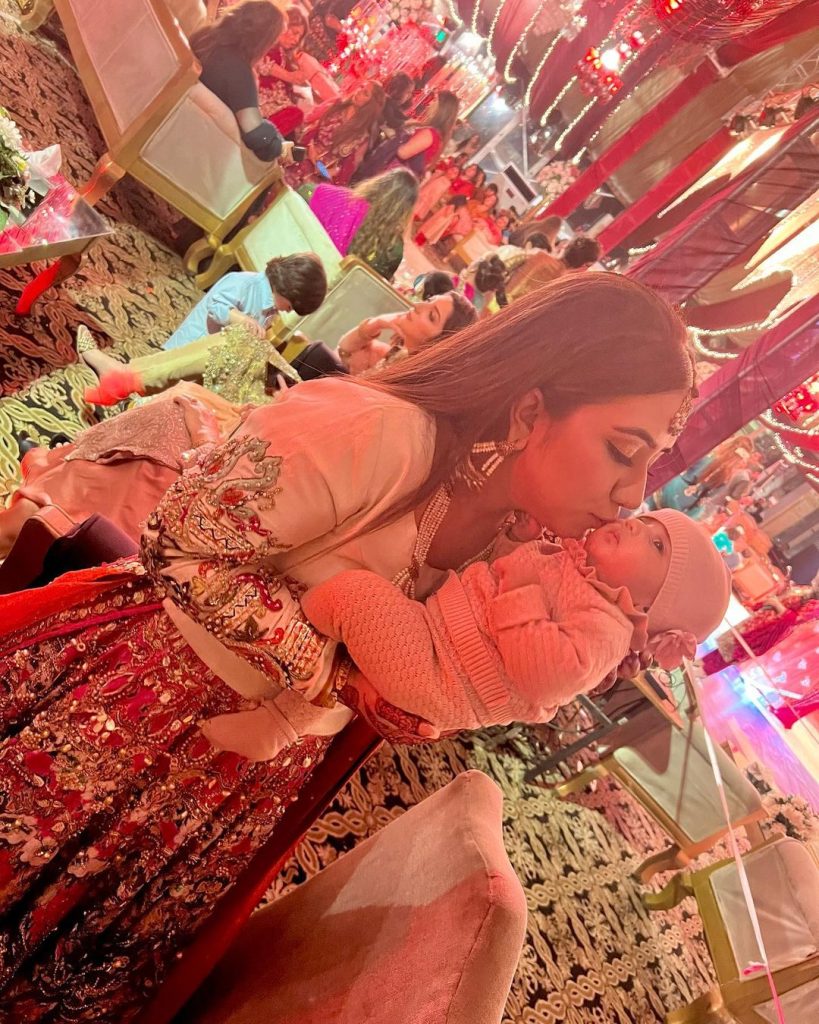 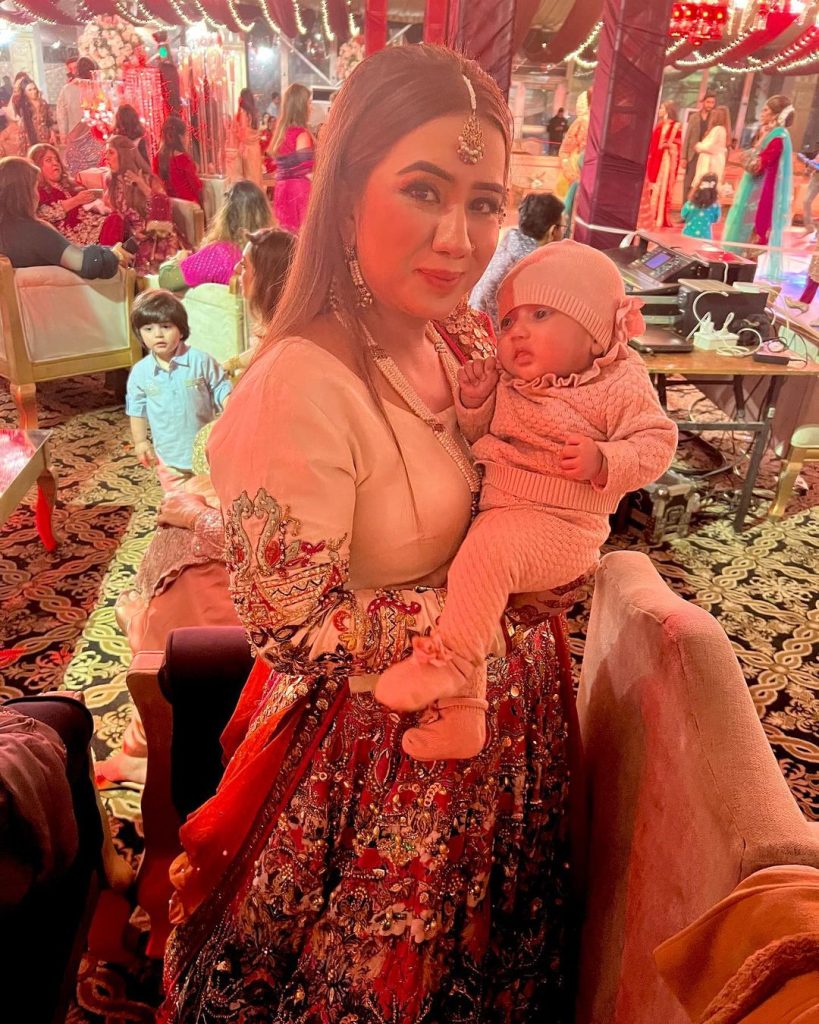 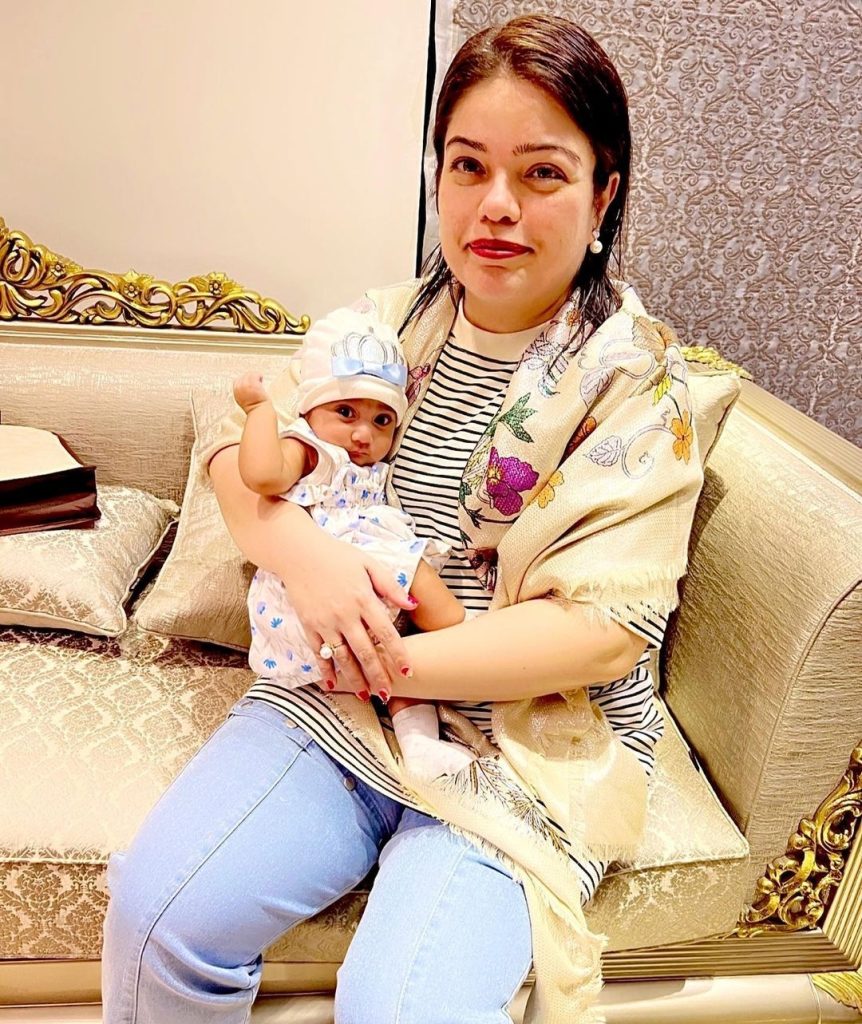 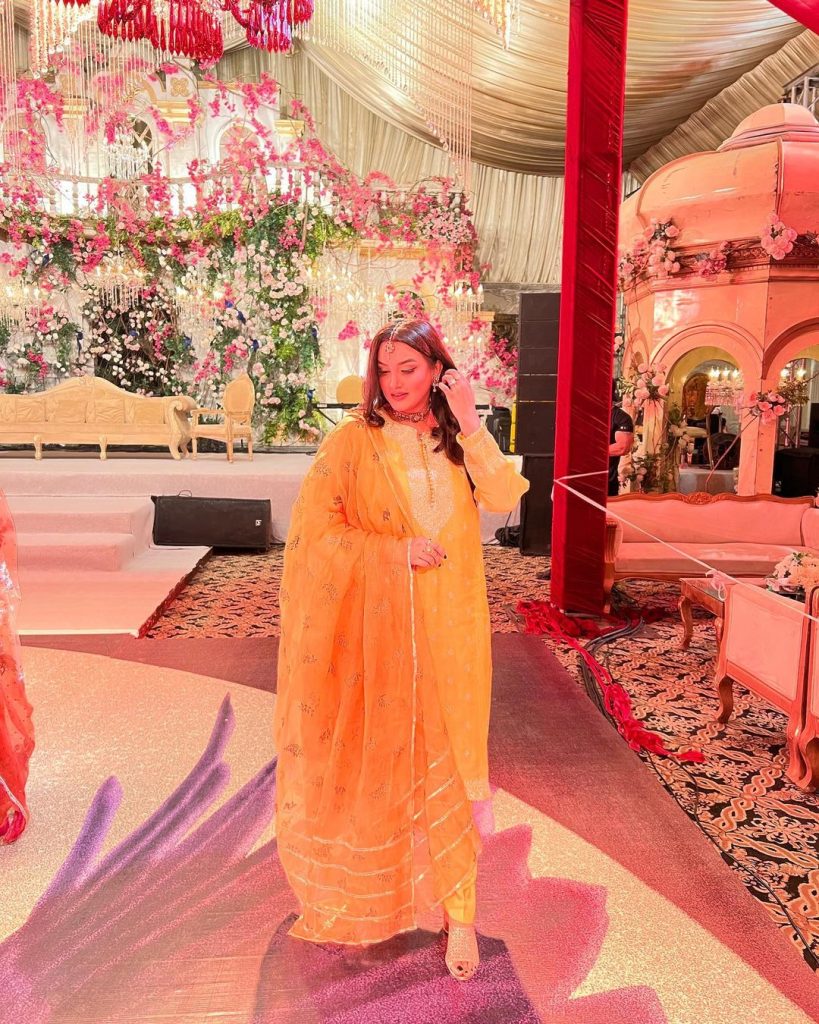 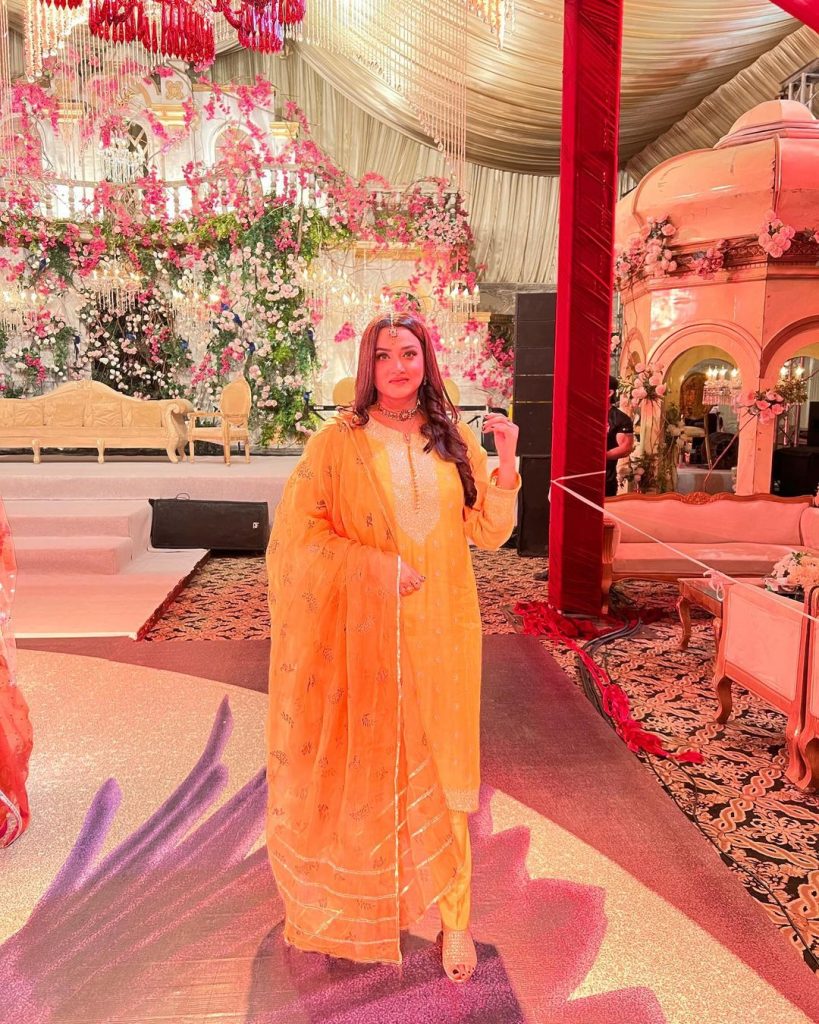 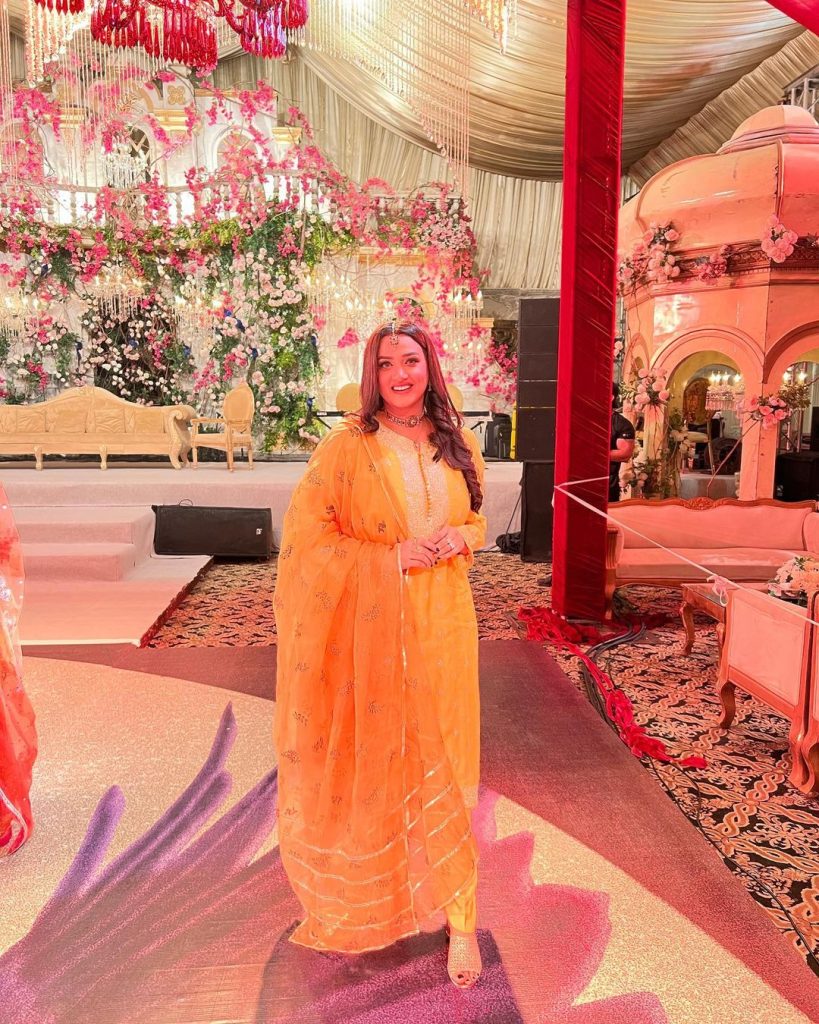 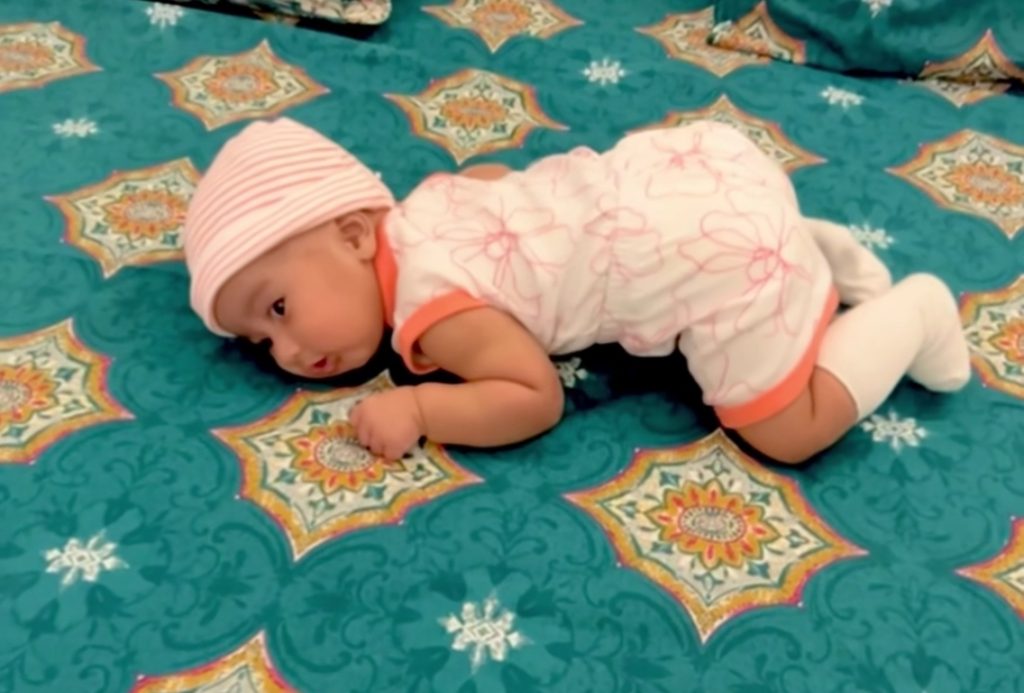 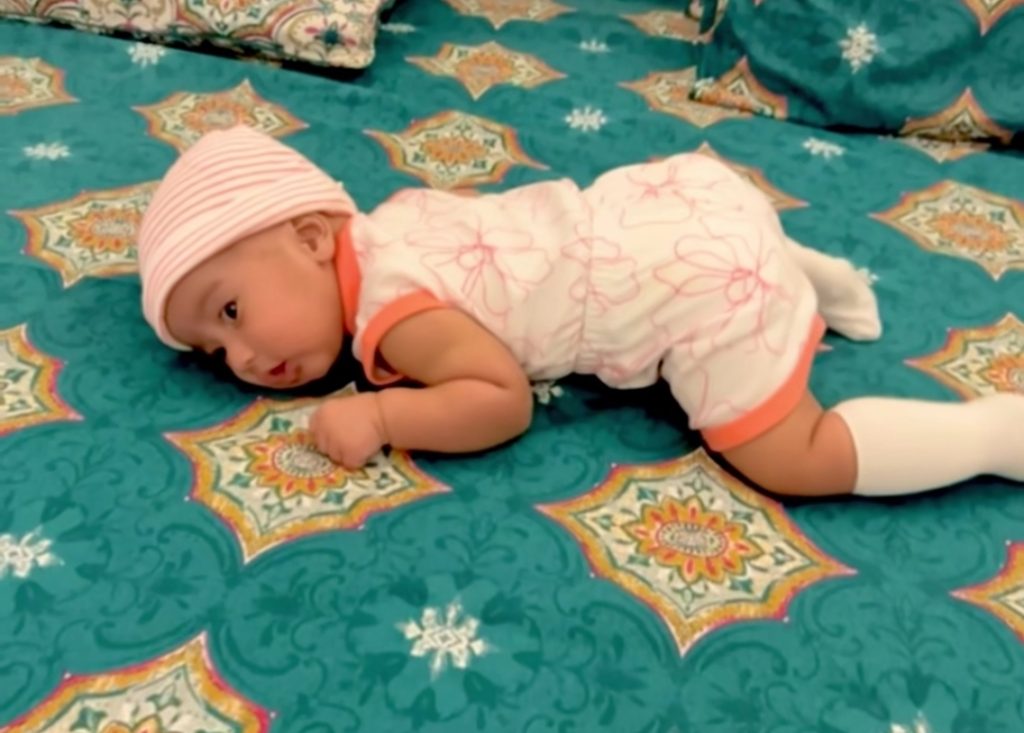 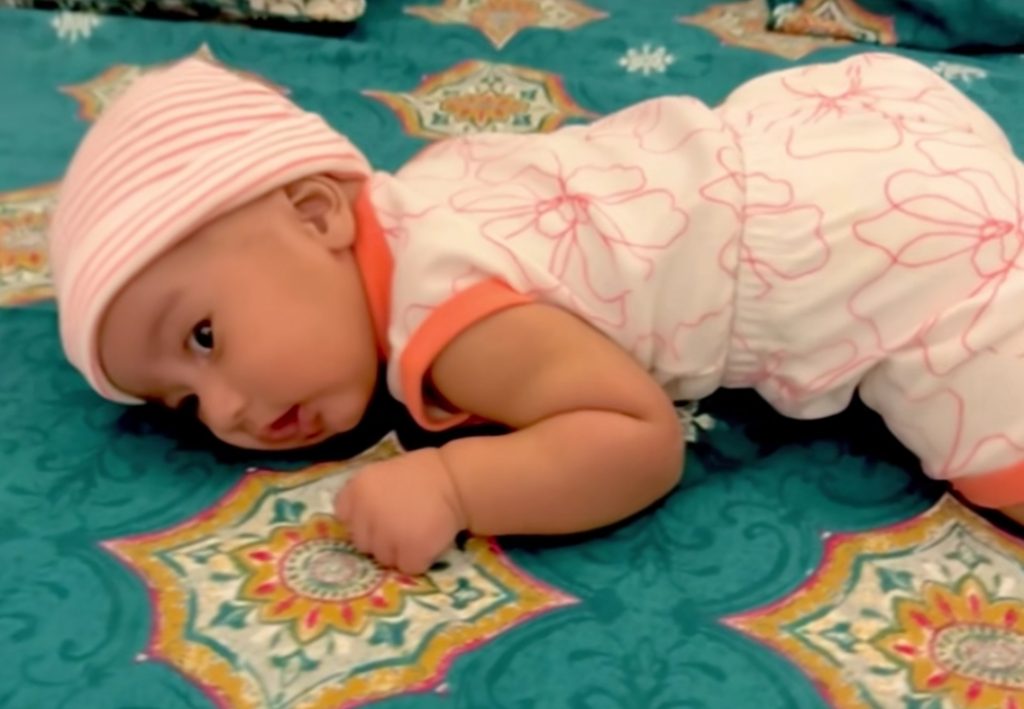