Hira Mani’s popularity is growing ever since she starred in drama serials which were very popular among the viewers. Hira Mani is not just an actress but also a mother who takes her job as mother just as seriously as her actual work. Hira Mani feels very passionately about her showbiz career and keeps her fans posted by sharing pictures with them on regular basis.

In these recent clicks Hira Mani looks cute. She is also seen with her sons in these pictures. Hira Mani is also one of those actresses who love taking selfies therefore there are many such selfies in this collection too. 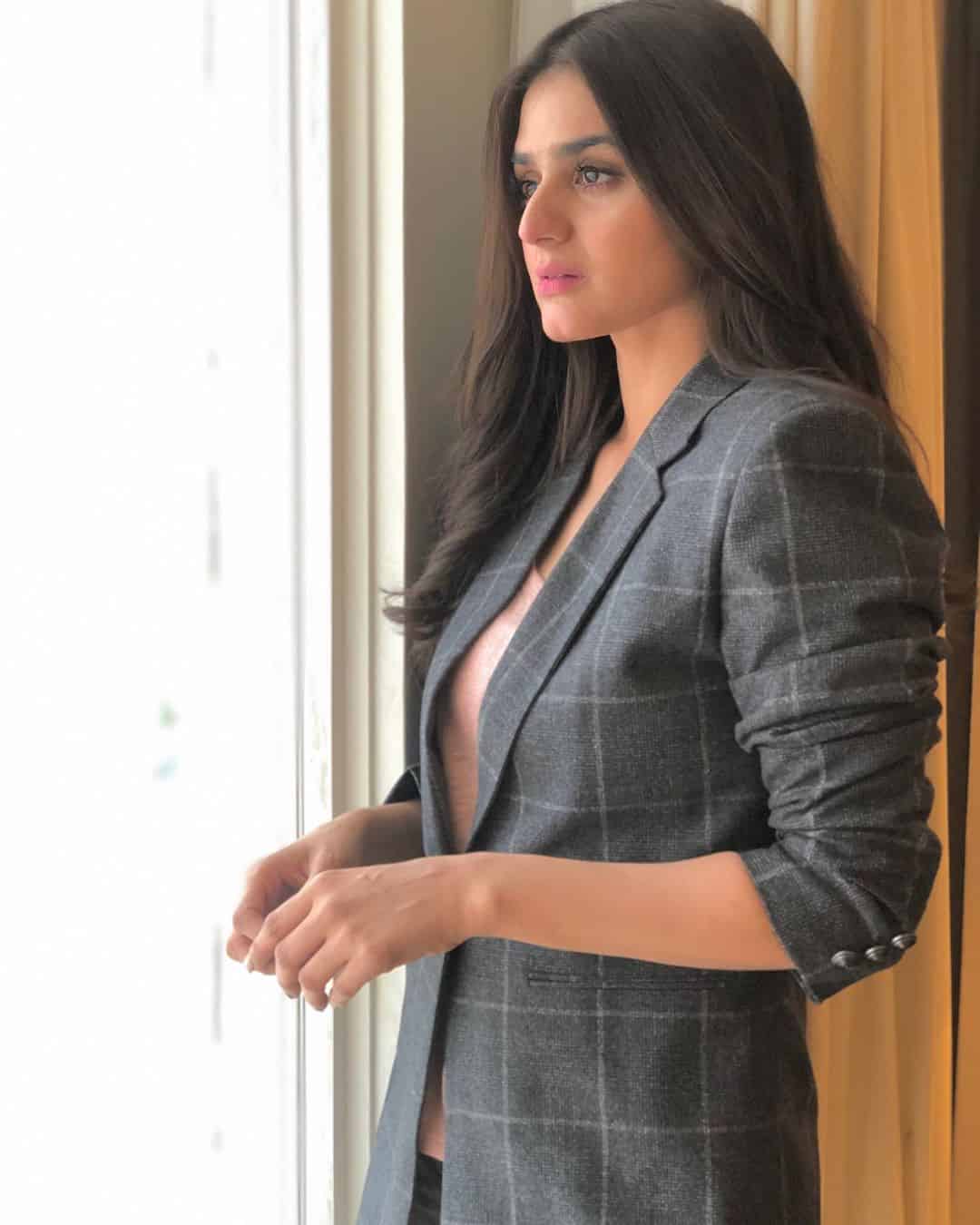 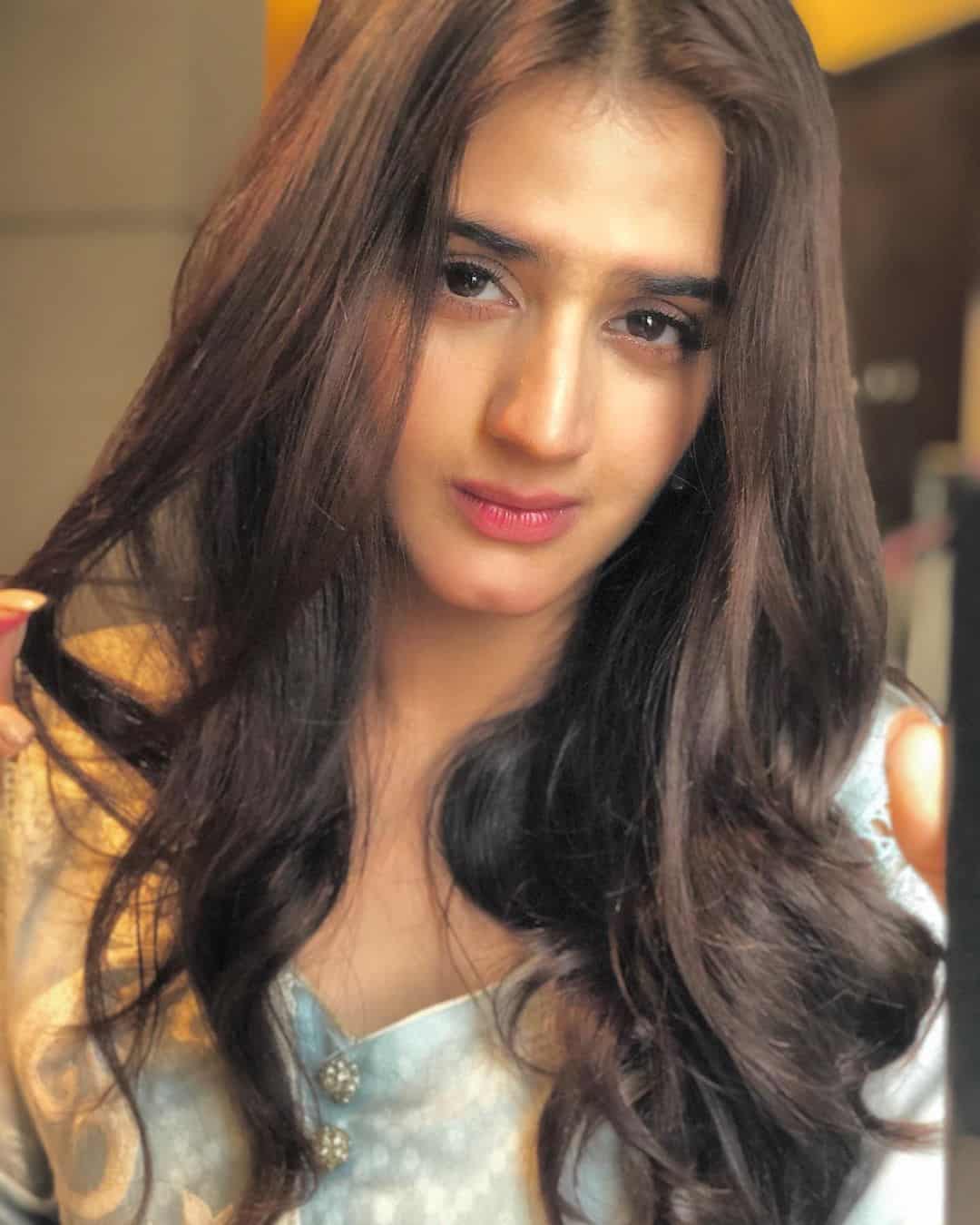 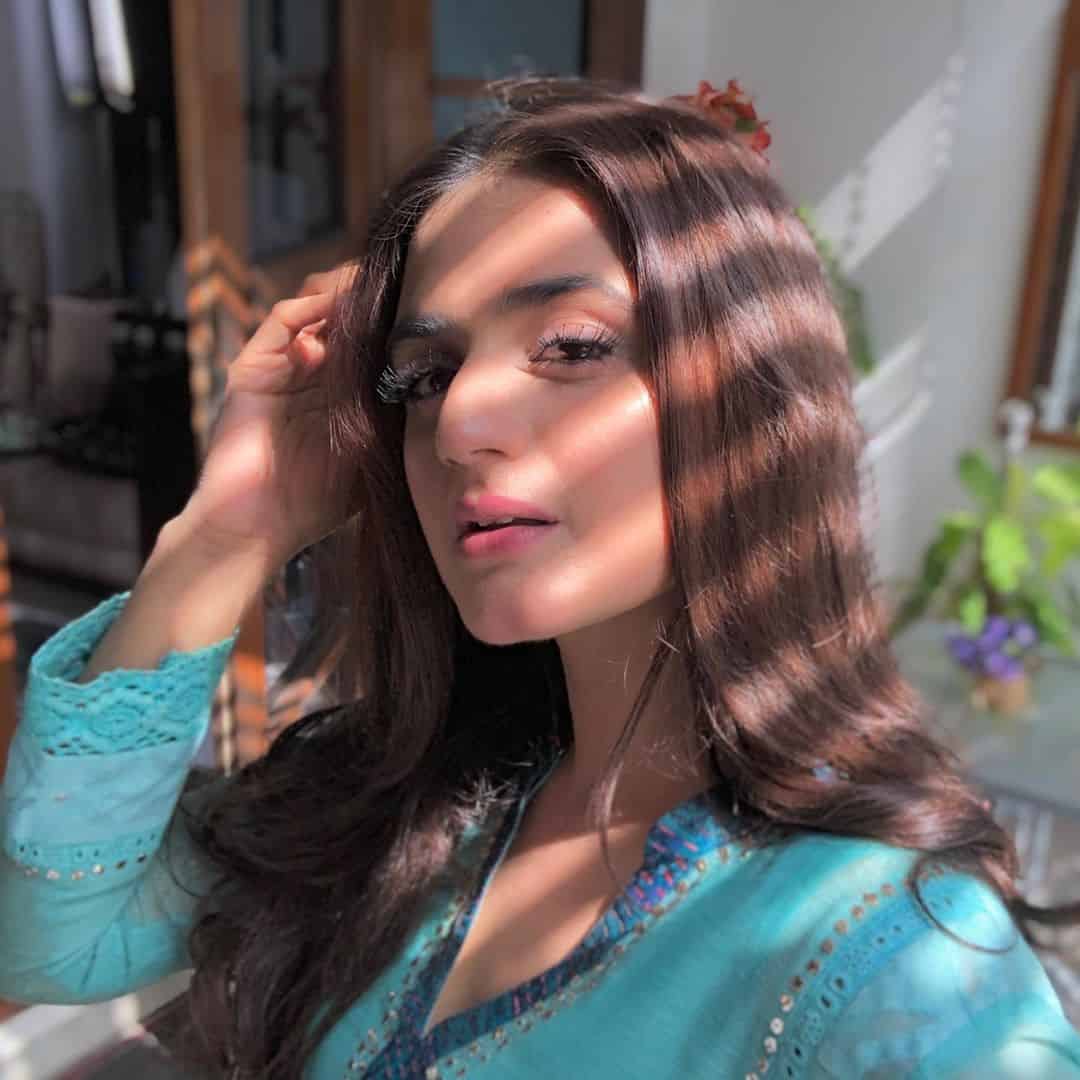