Inayat Khan is a new sensation, he is having incredibly charming looks. The actor has proved his skills in different kind of projects. 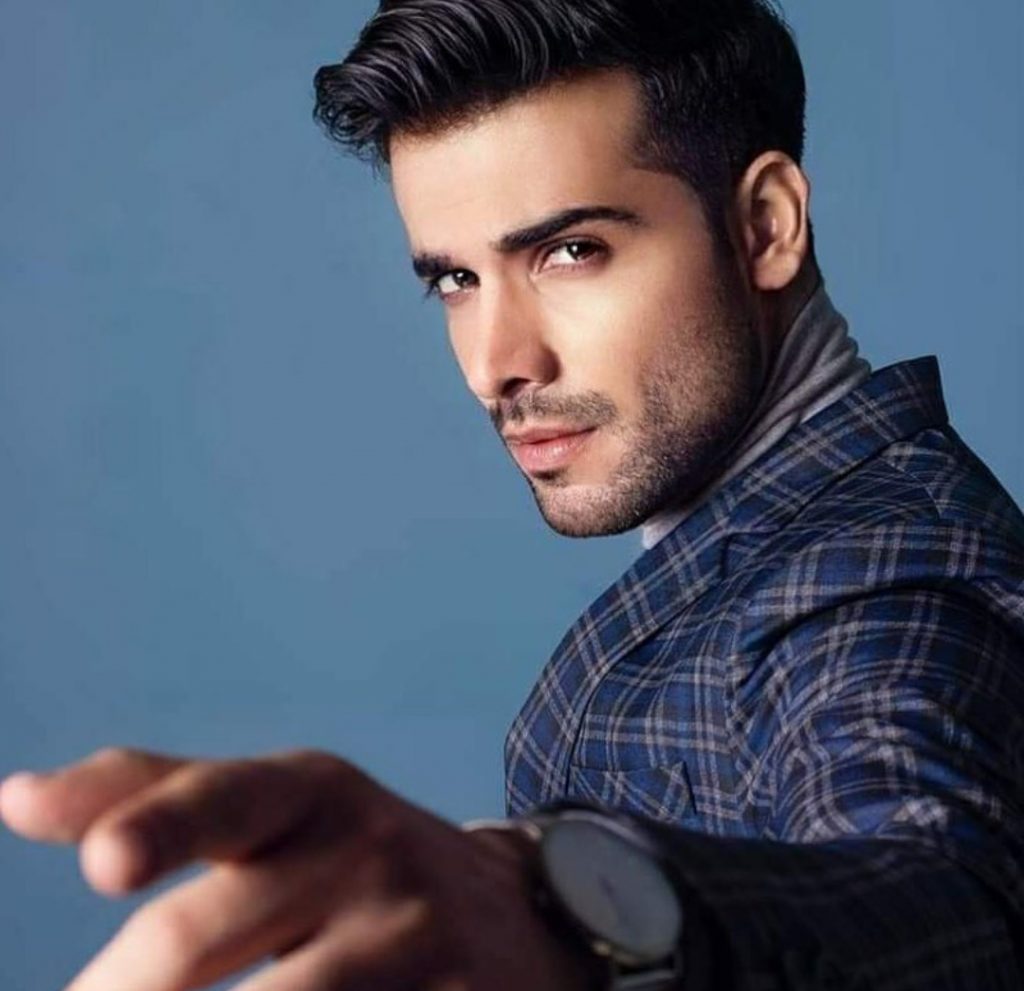 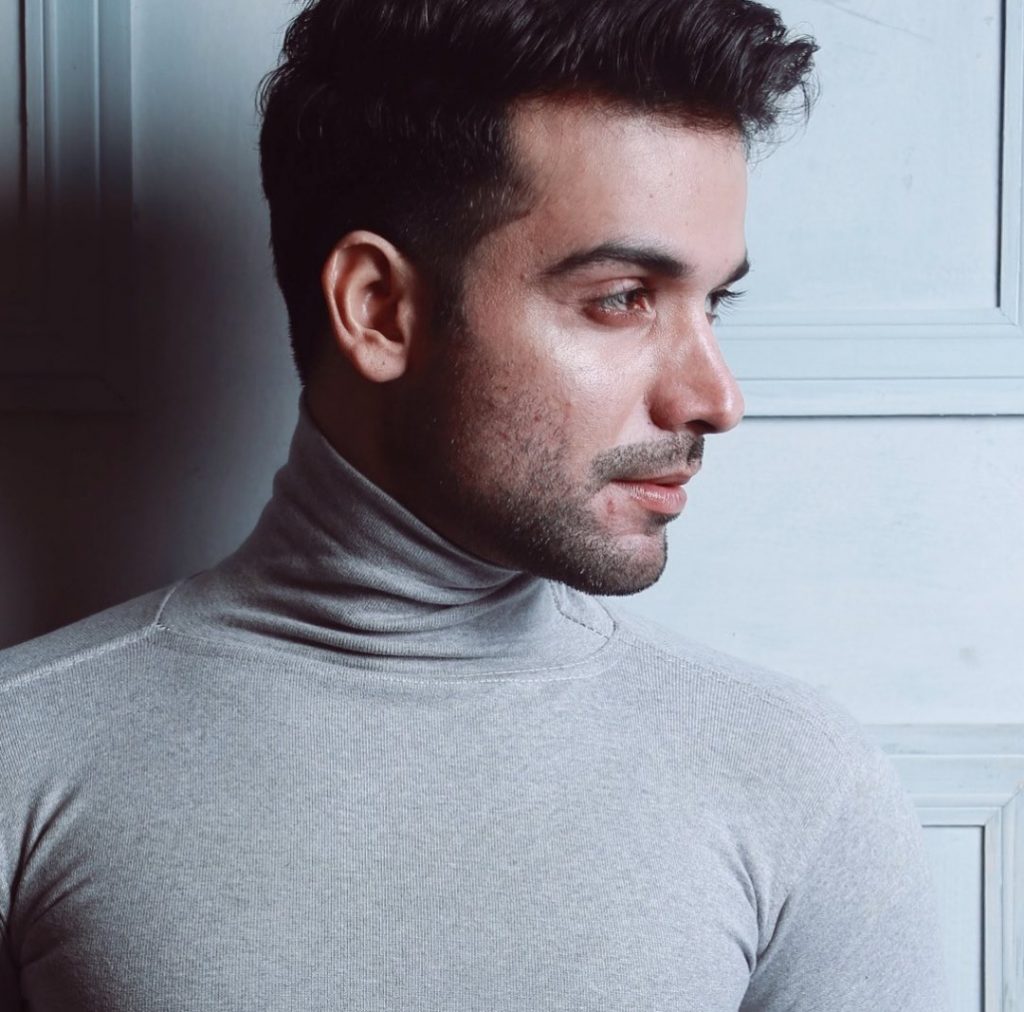 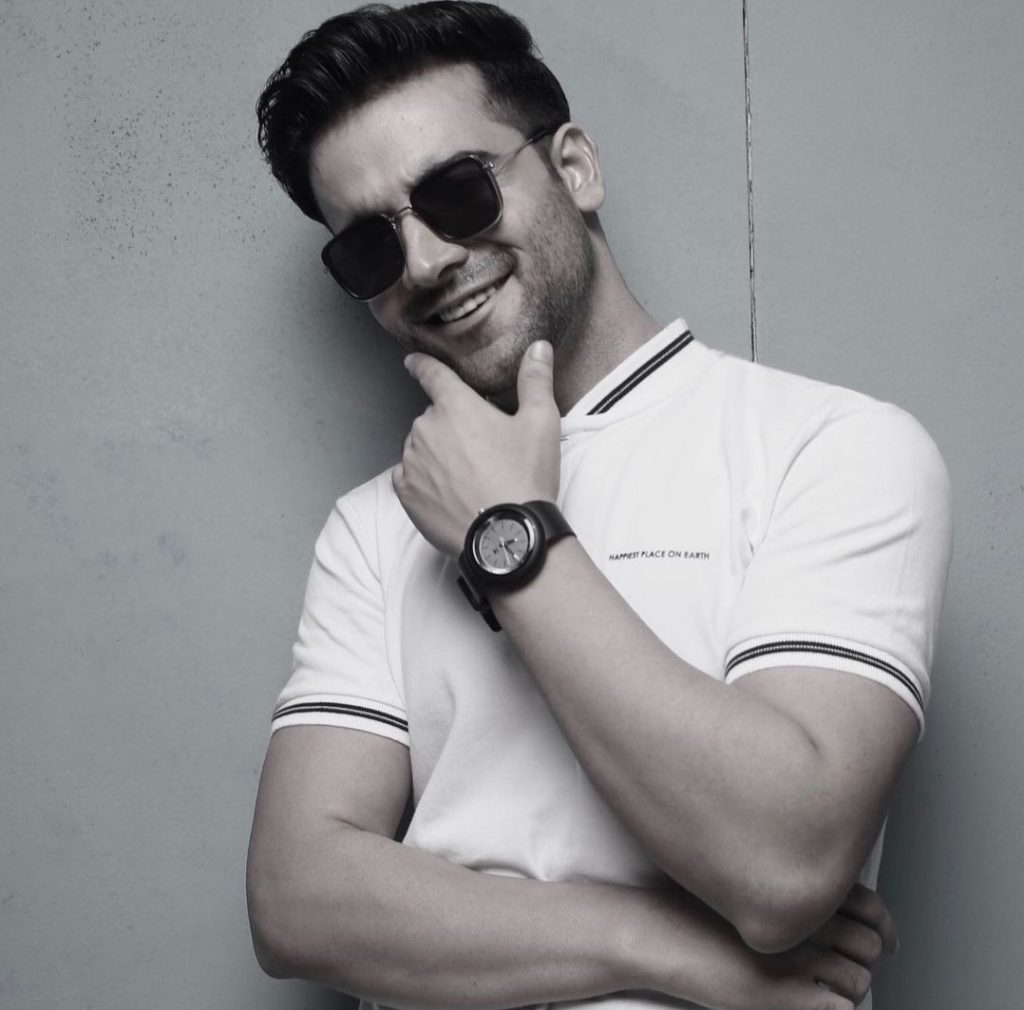 His latest commercial was with Telenor , along with actress Amar Khan . In the commercial their dance was appreciated a lot by the fans.

His acting skills in ” GT road ” also got appreciated in India. He has become famous in India and gained a lot of fan following. “GT Road ” was the drama depicting Inner Lahore (Lahore Downtown) , it went very good in India. 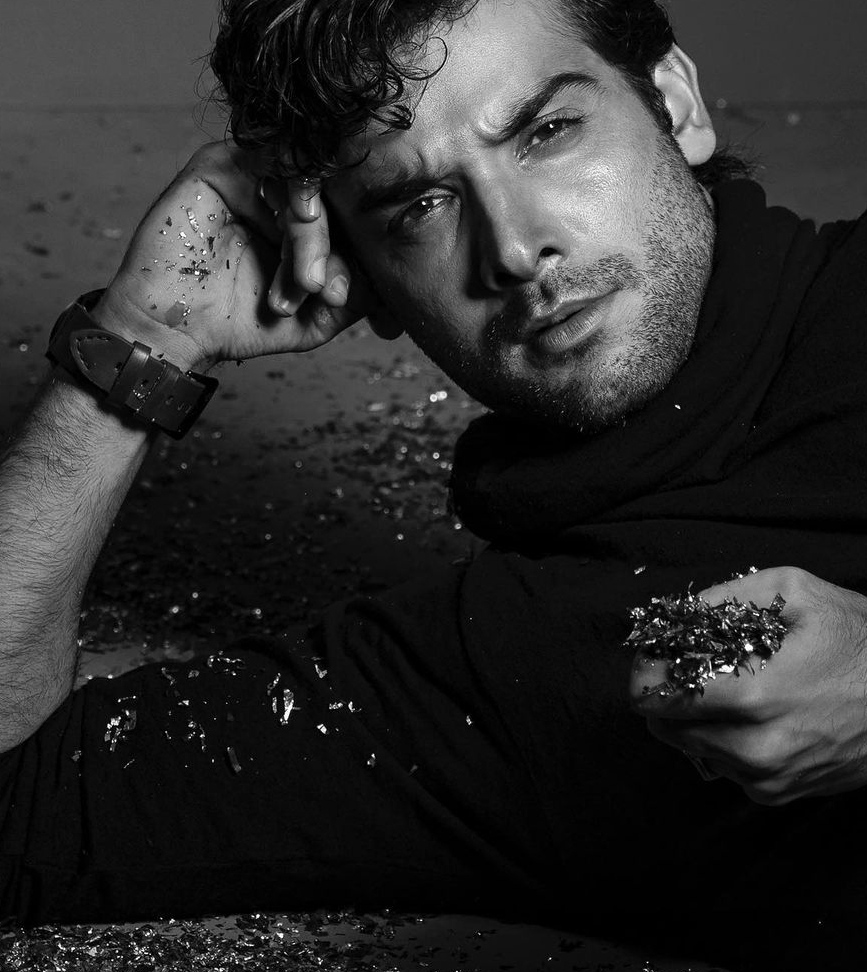 Here are he pictures of heartthrob Inayat Khan. 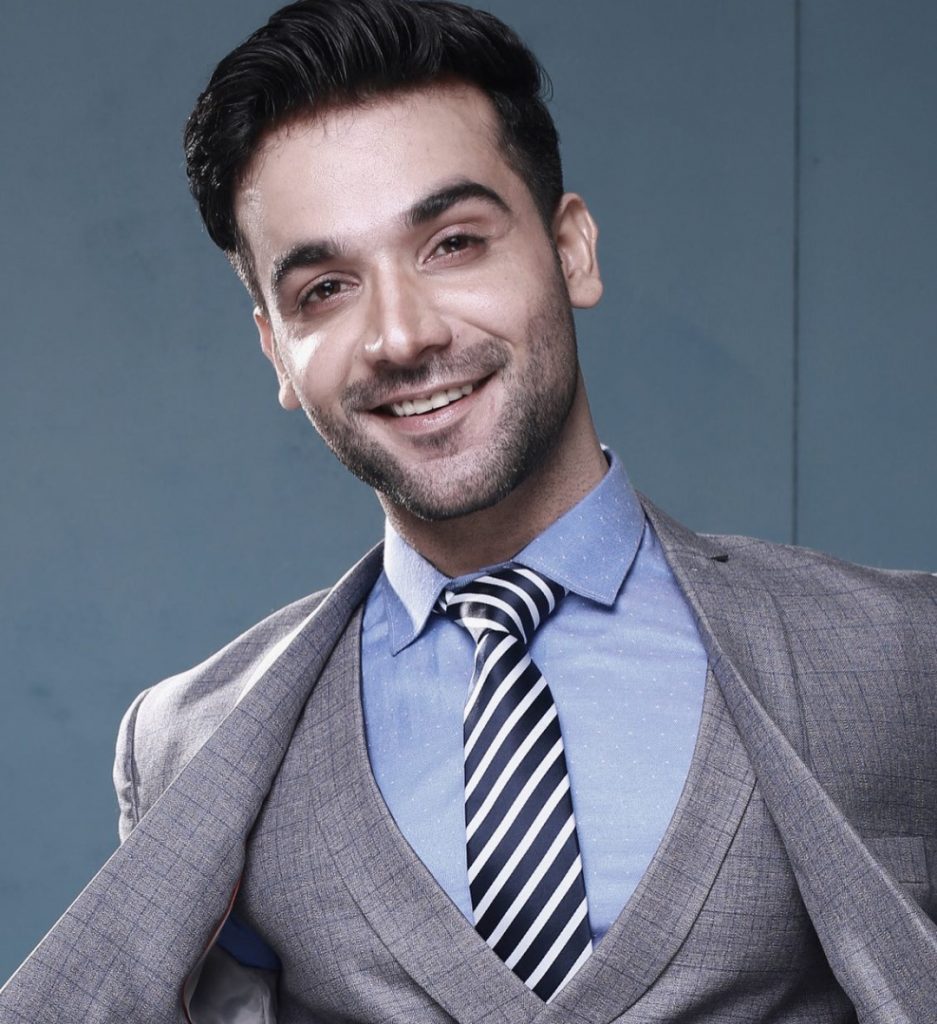 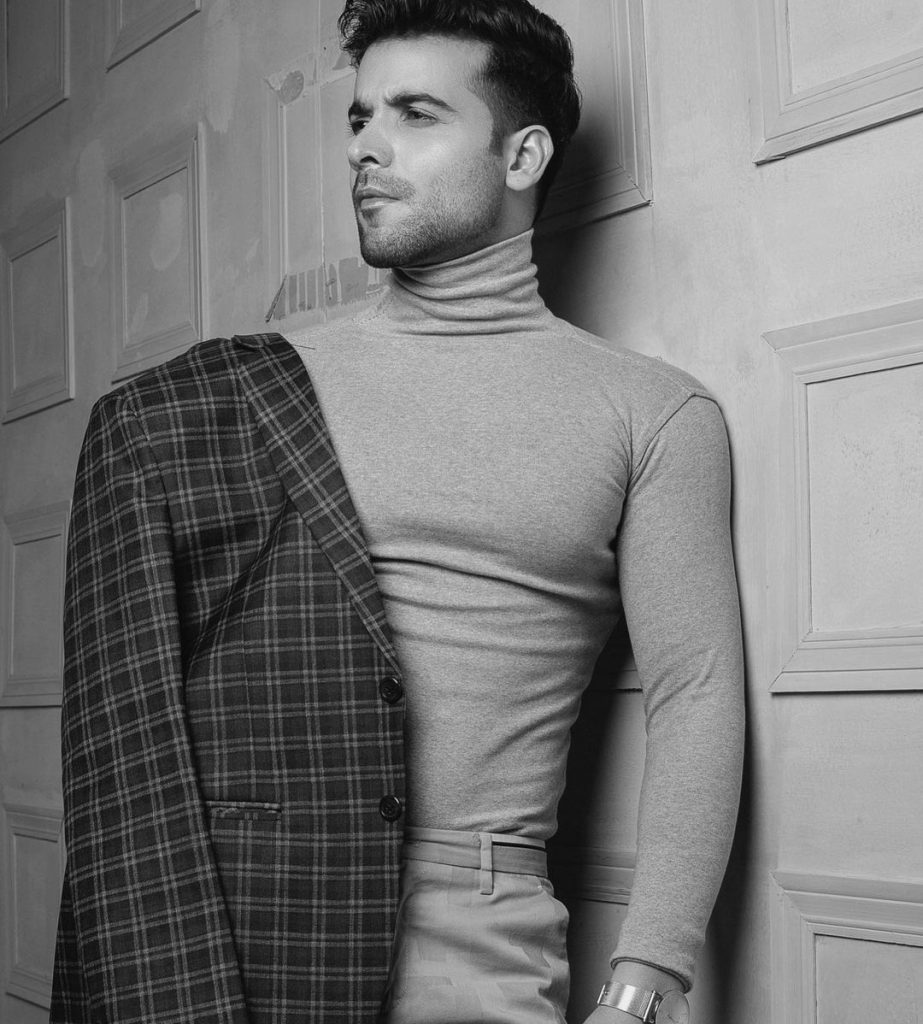 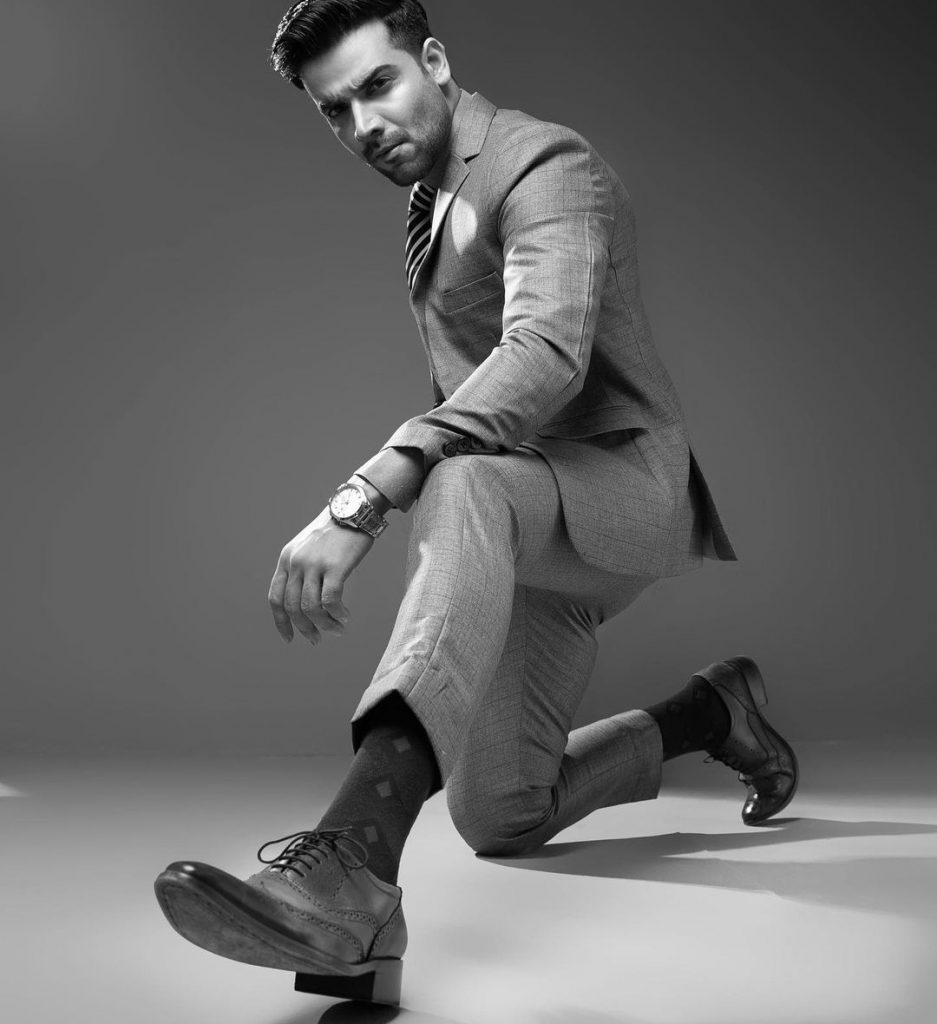 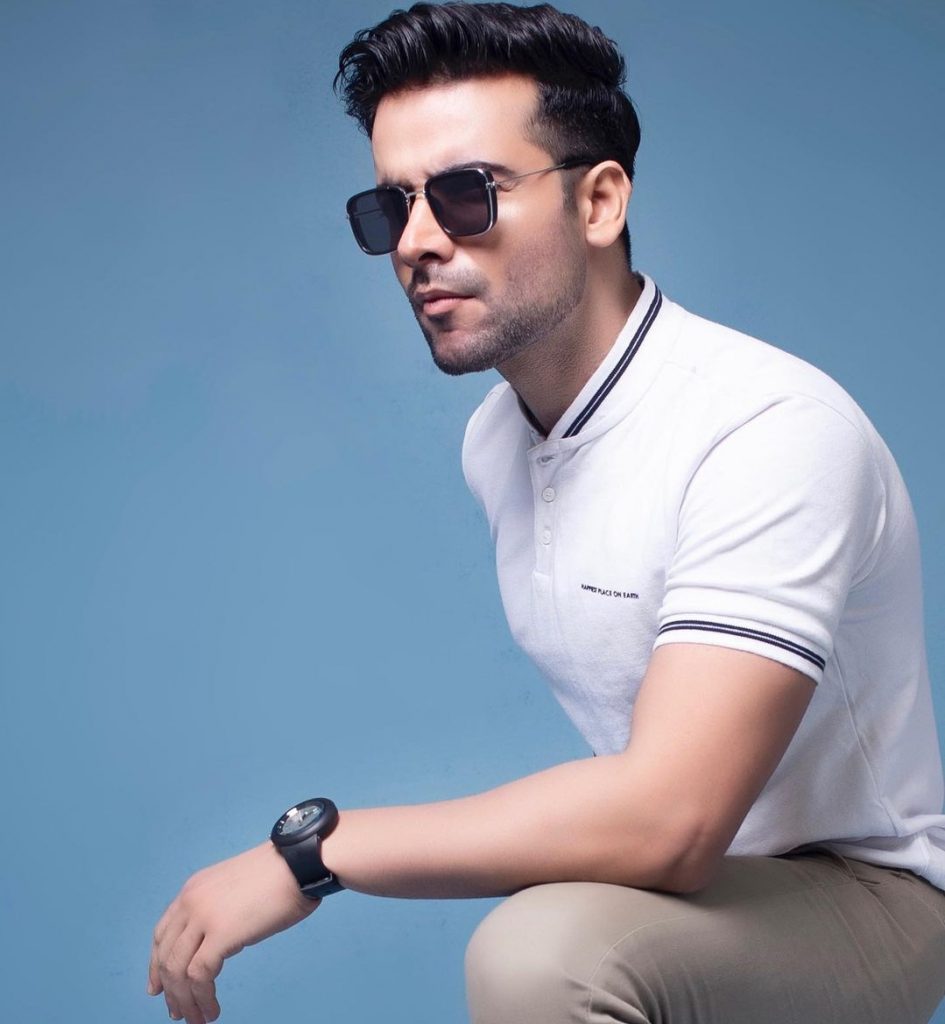 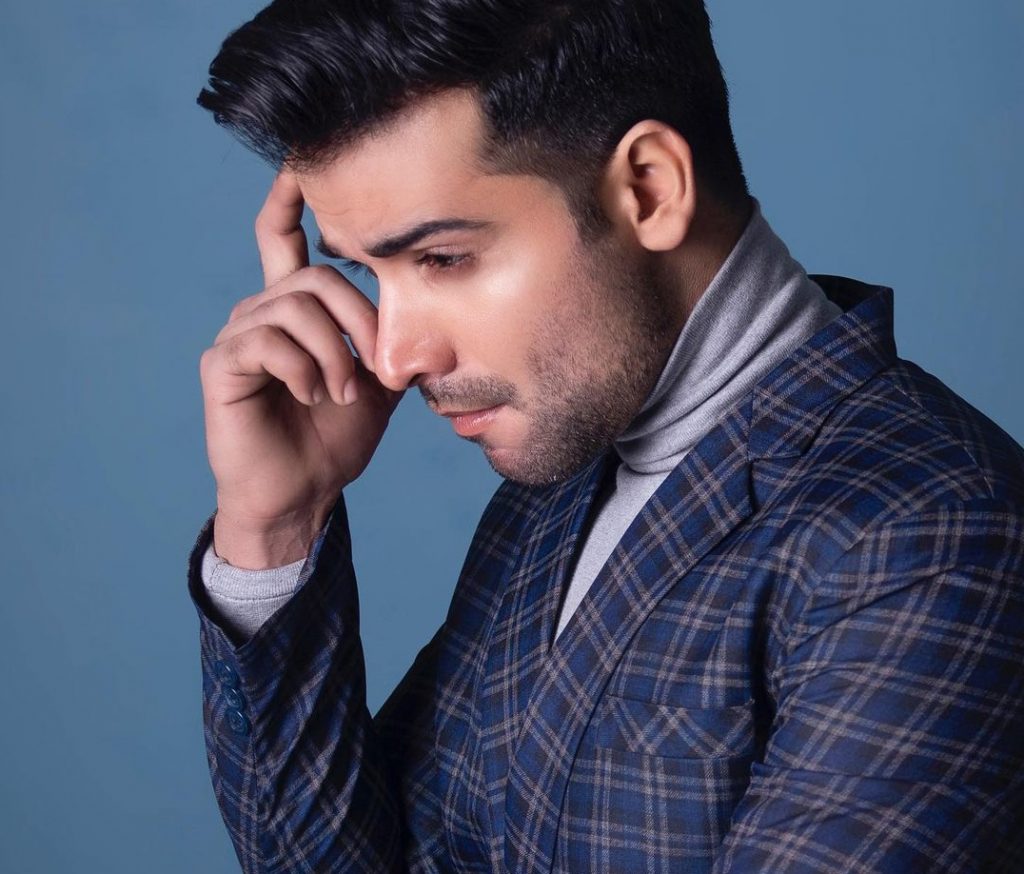 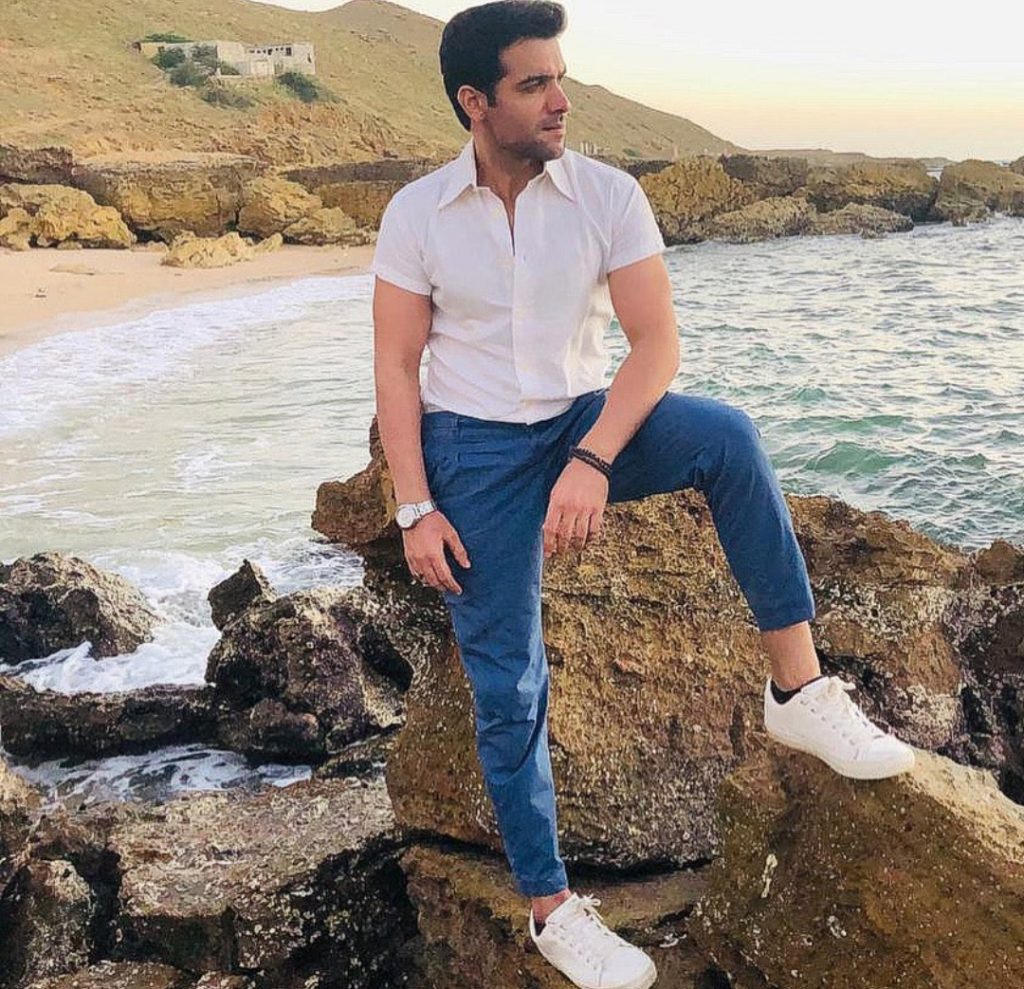 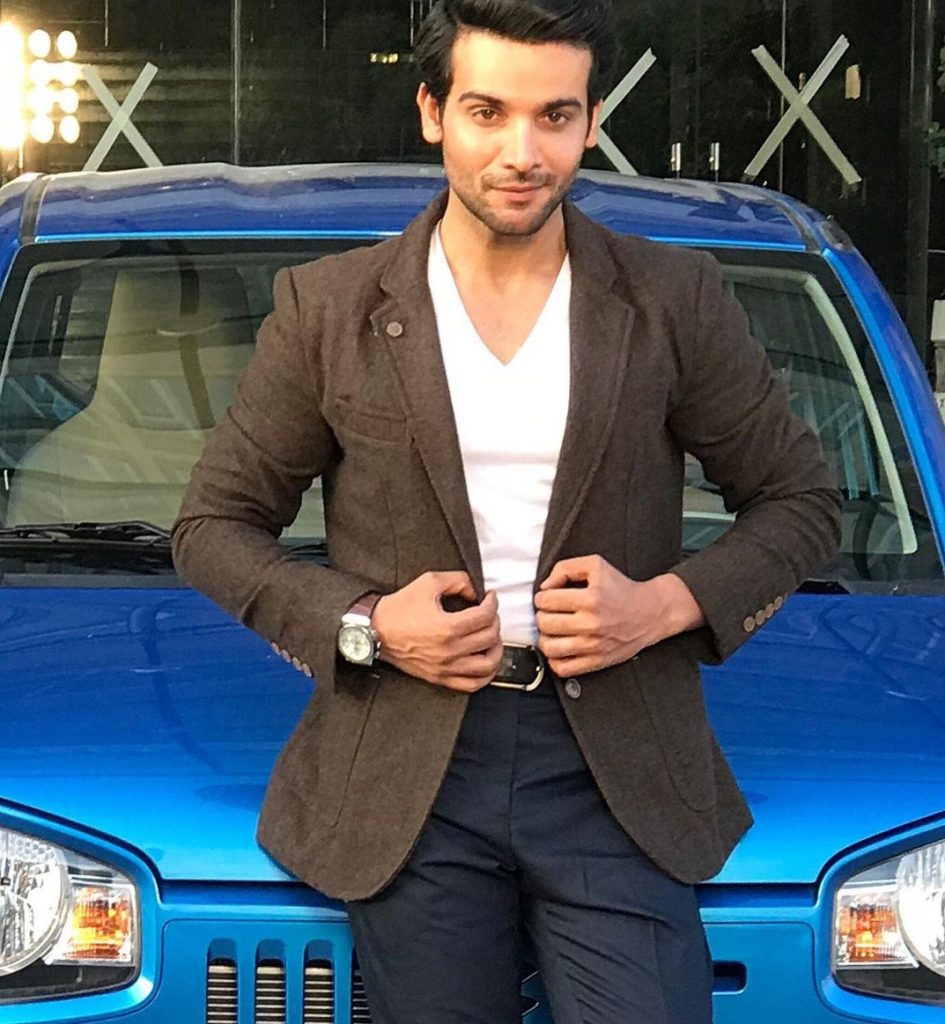 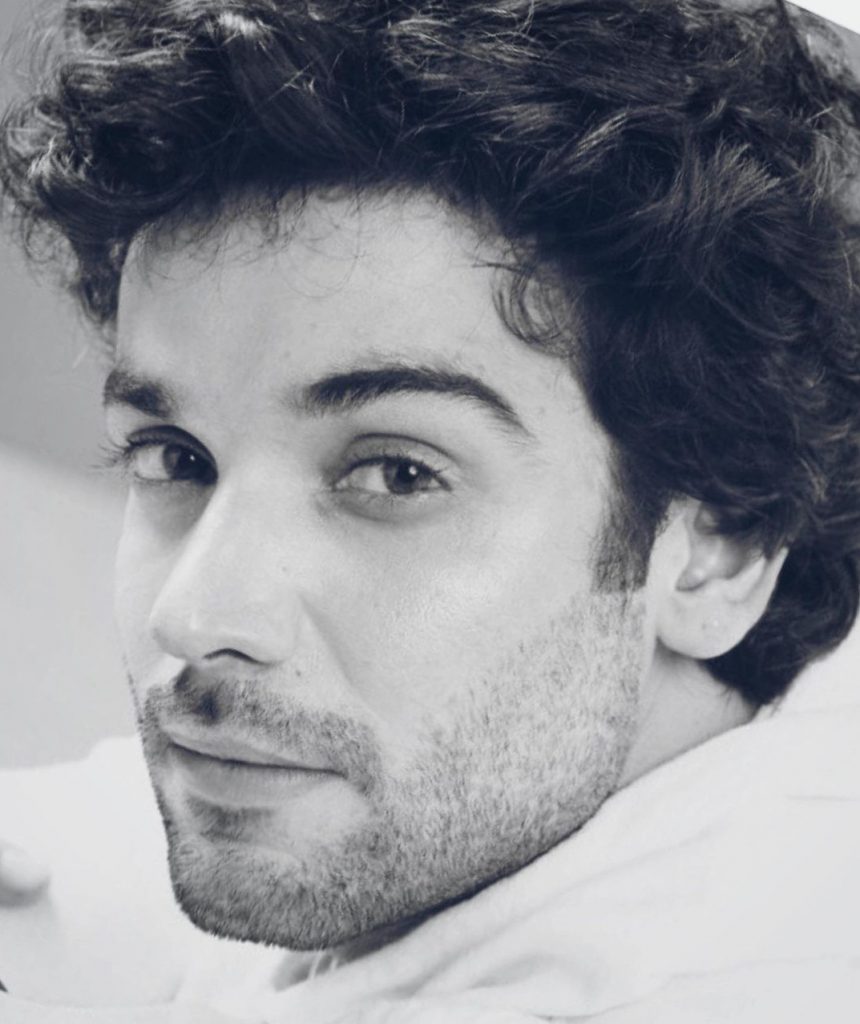 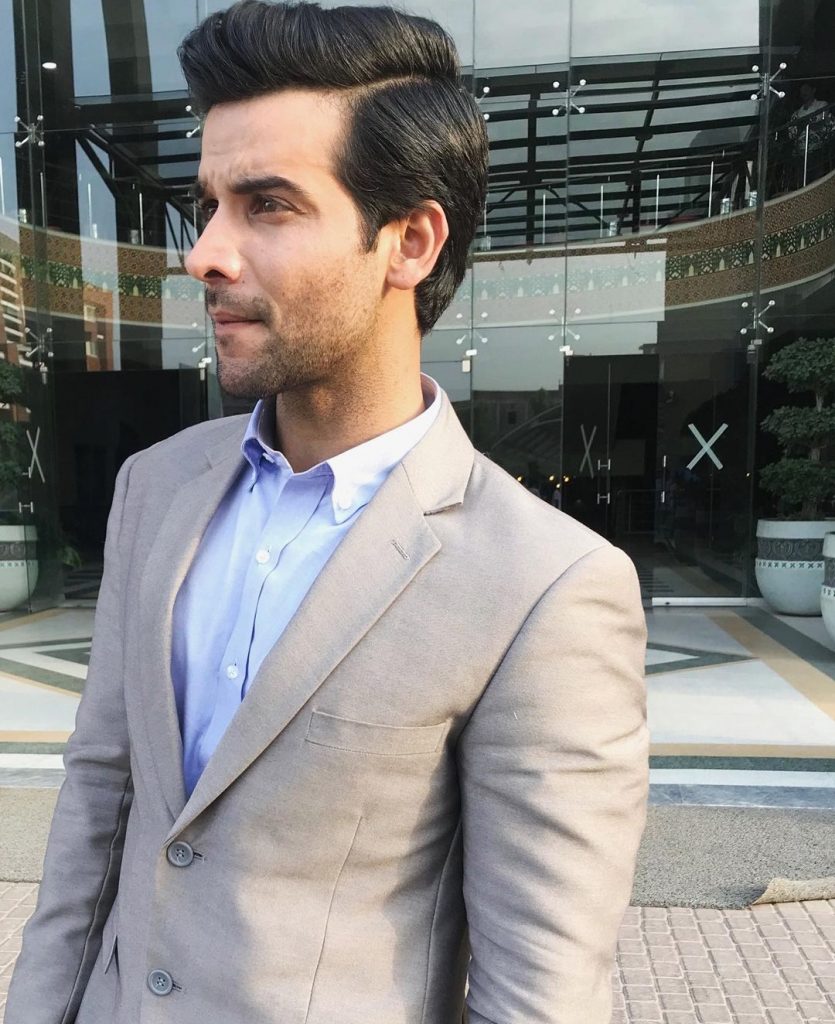 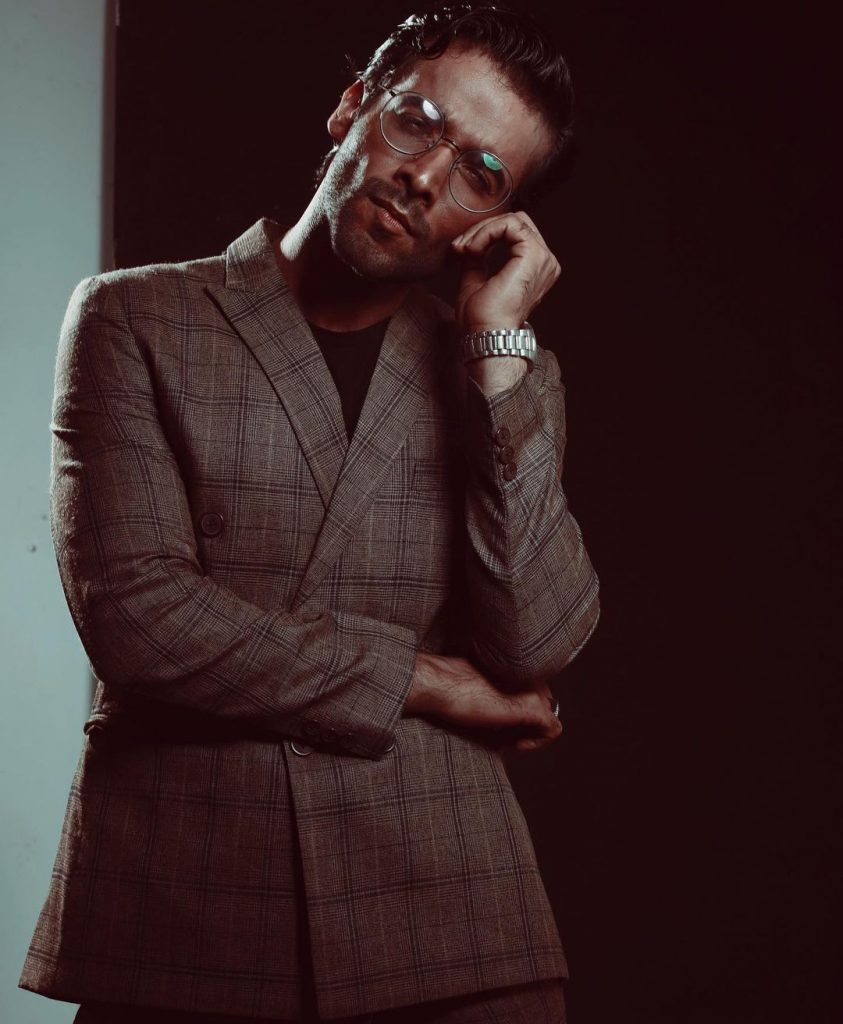 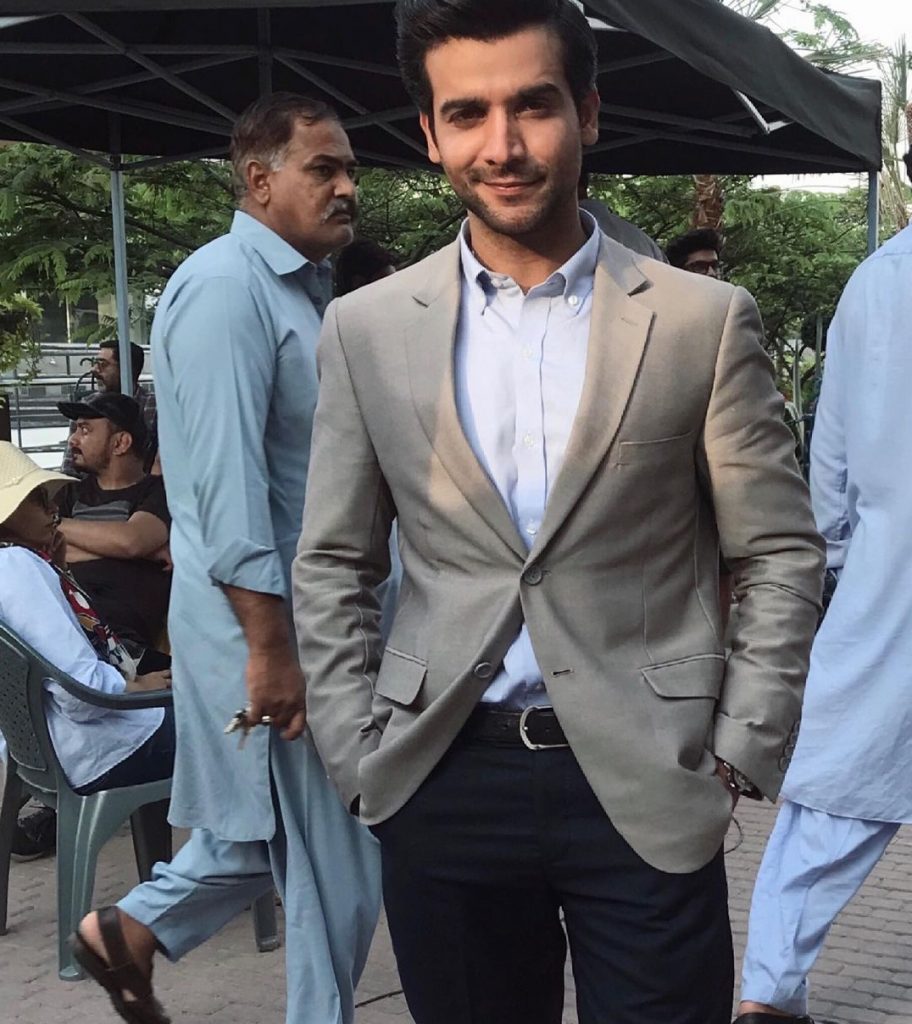 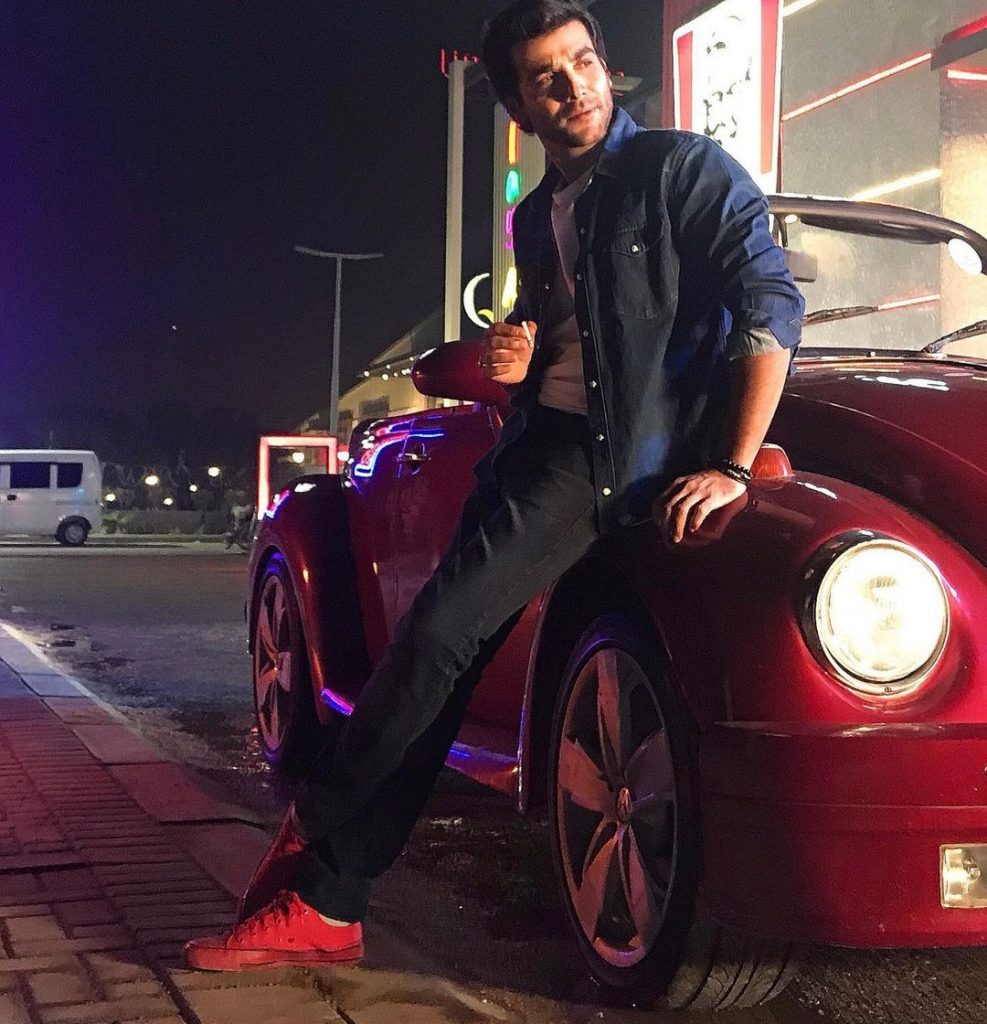 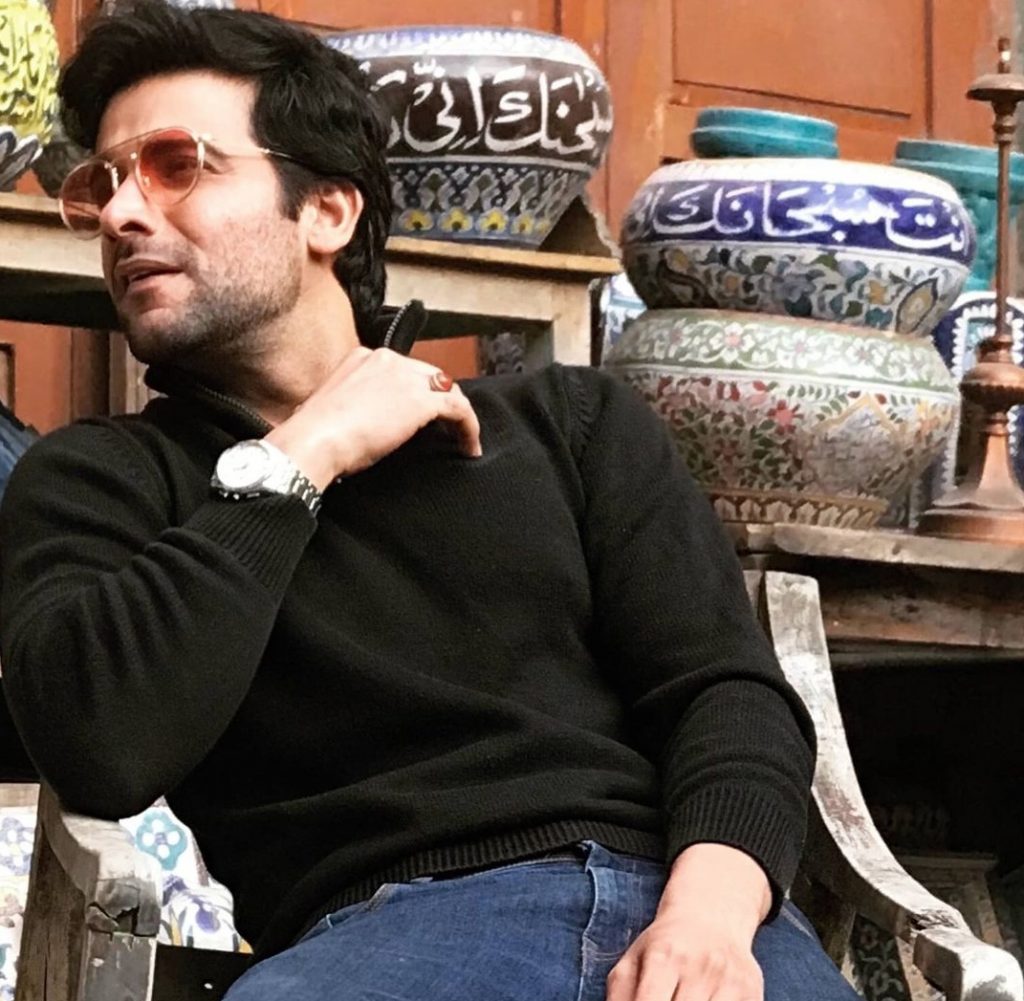 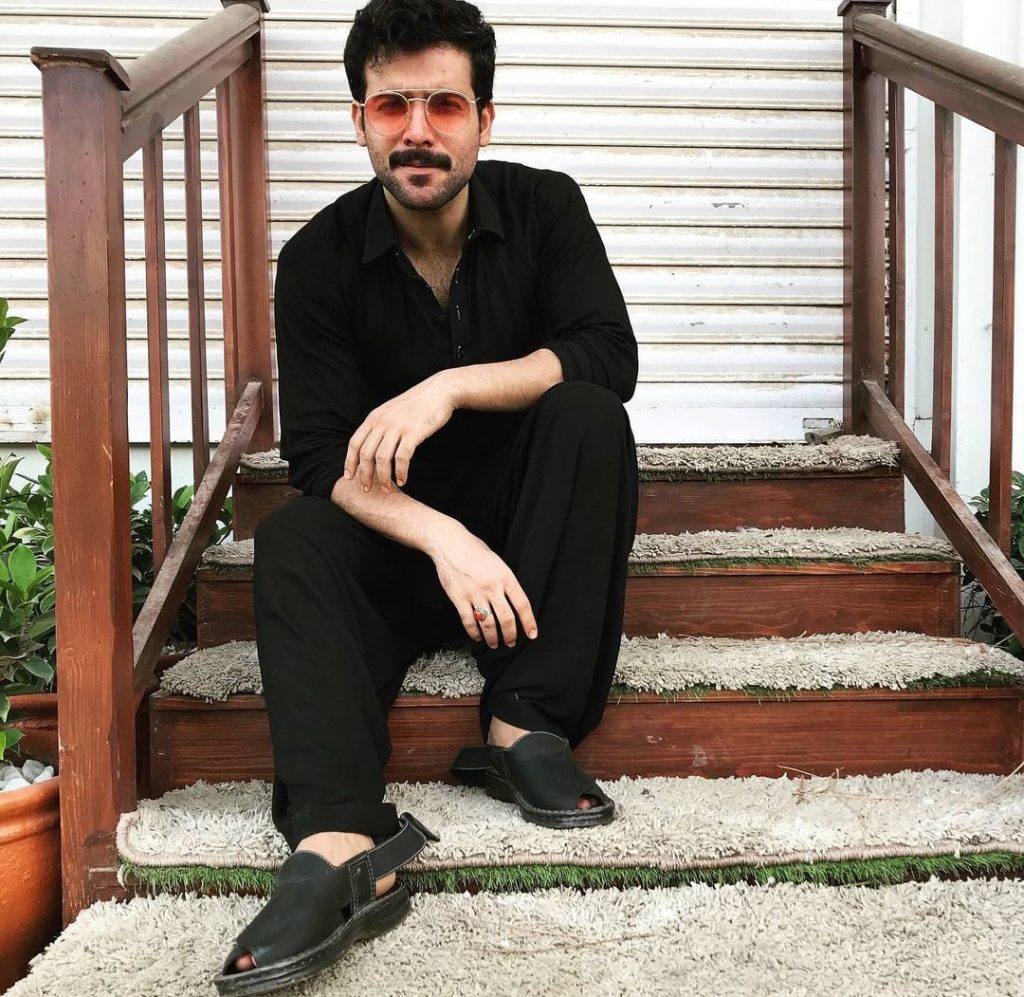 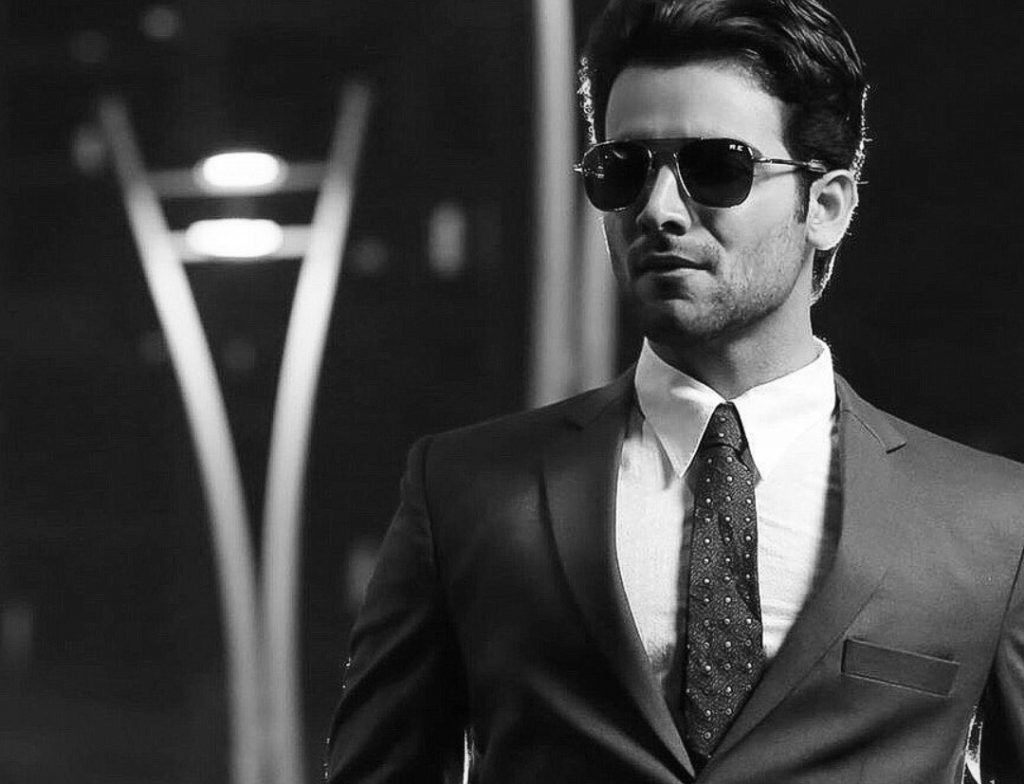 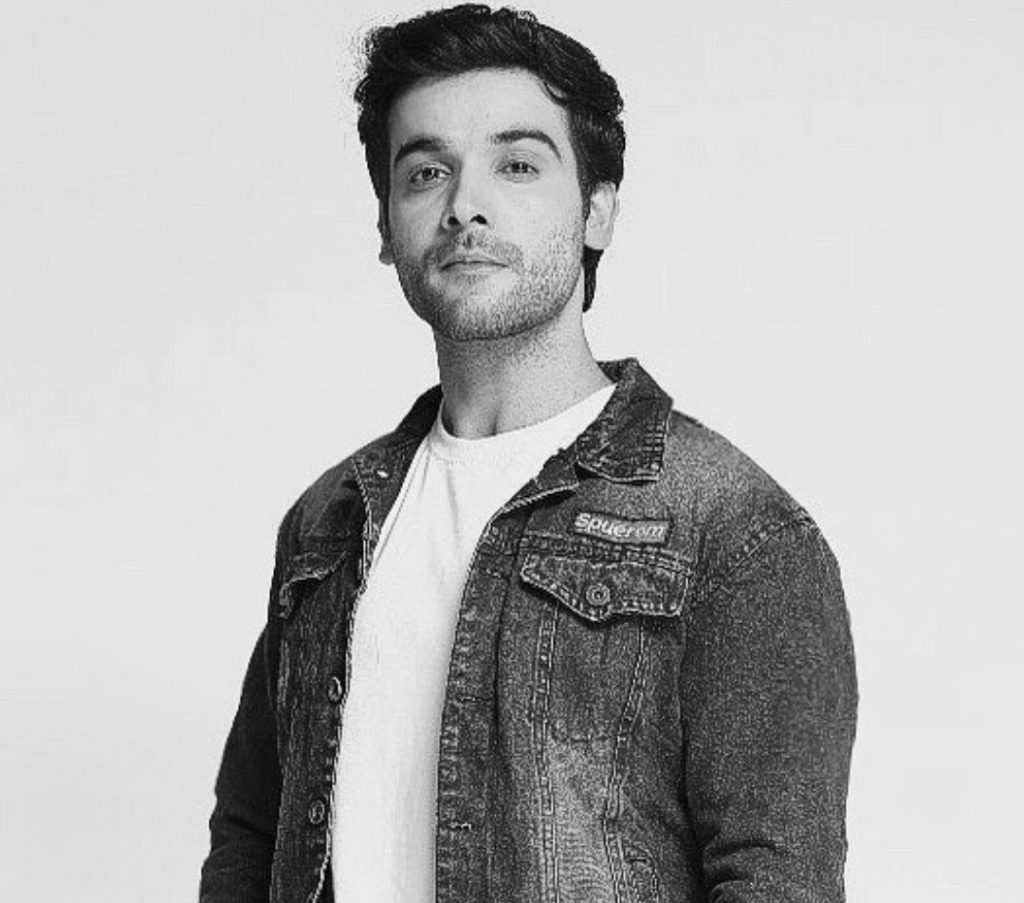 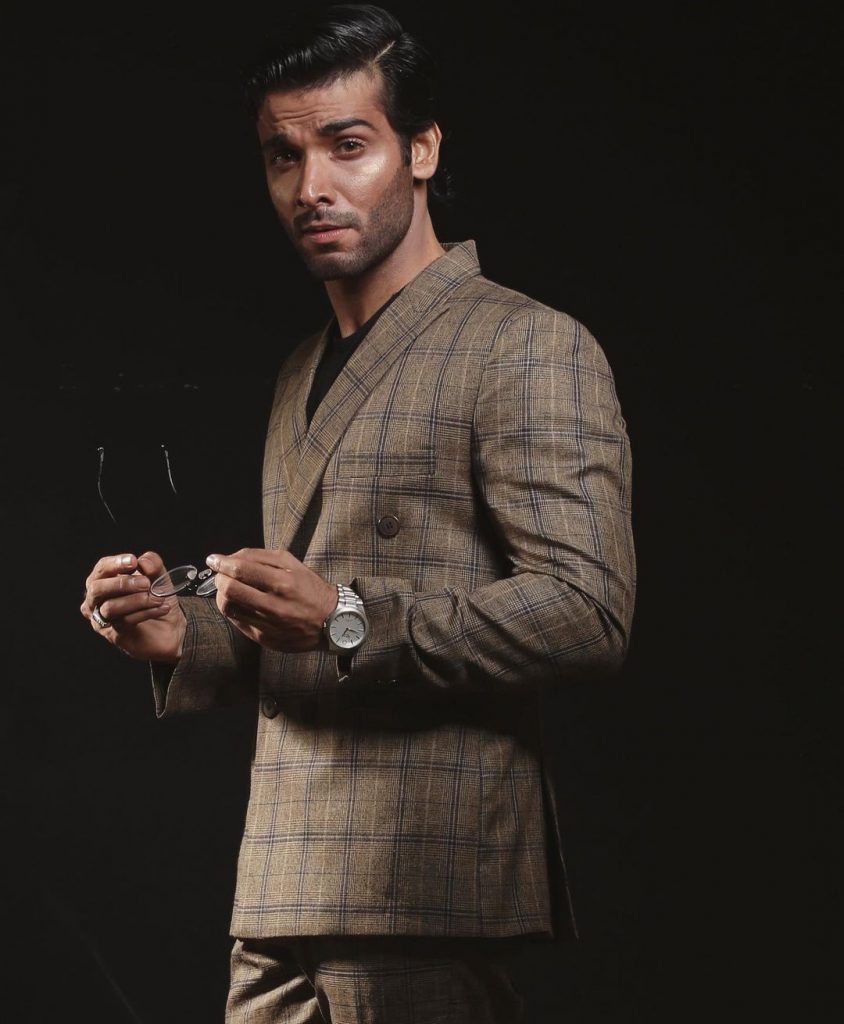