Nida Yasir and Yasir Nawaz are extremely popular names in the industry. Yasir is the son of veteran actor Fareed Nawaz (late), He is also a talented actor as well as a director. He has been in the field of directing movies for quite a long time now. He has given many super hit movies for example “Wrong number” “Mehrunnisa we love you”,” Wrong number 2″ and currently he is working on his upcoming movie “Chakkar”. Yasir is married to famous morning show host Nida Pasha daughter of veteran director Kazim Pasha.

The couple has recently hosted a success party at their place in the honor of their friends who have recently received the Civil awards on Pakistan’s day 23rd of march. Nida and Yasir have honored their friends and presented adorable bouquets to Humayun Saeed, Bushra Ansari, and Sultana Siddiqui who were present at the dinner. Let’s Check out beautiful pictures Nida and Yasir shared on Instagram with the fans. 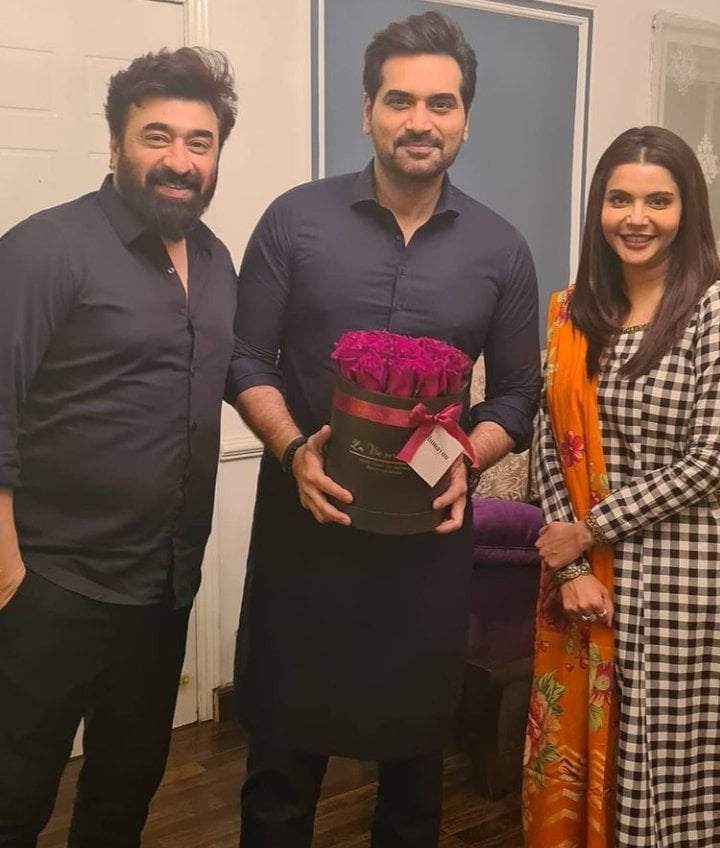 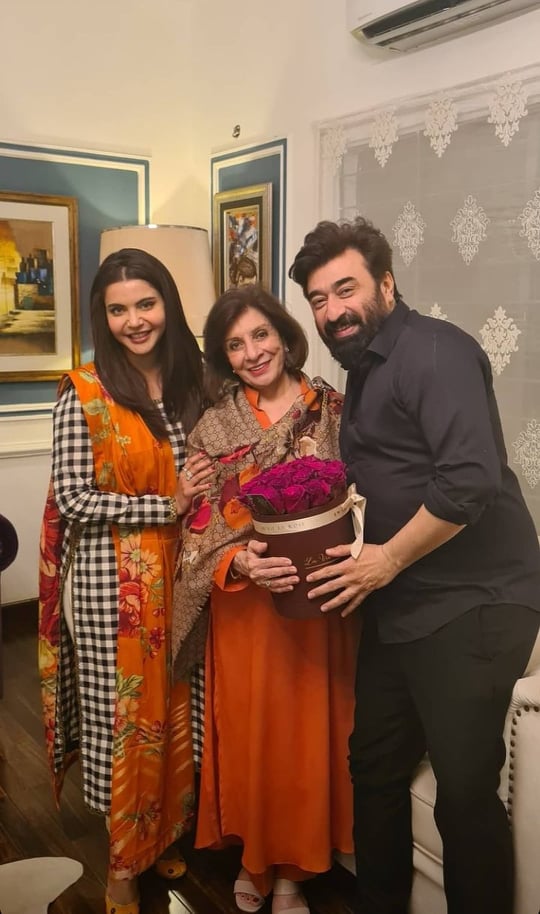 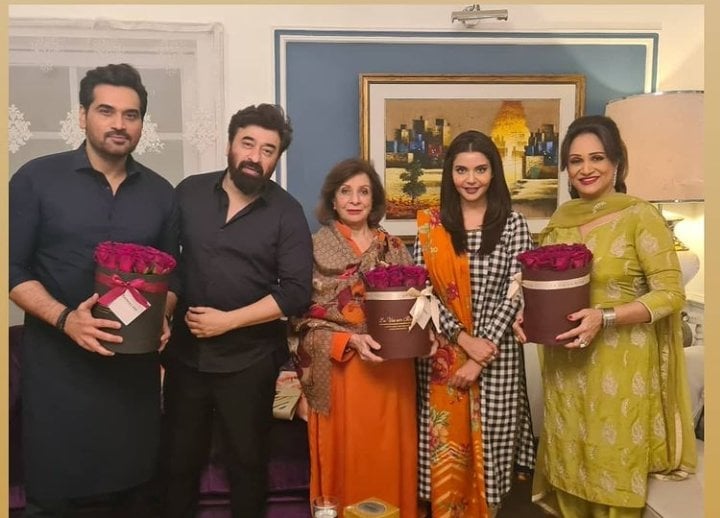 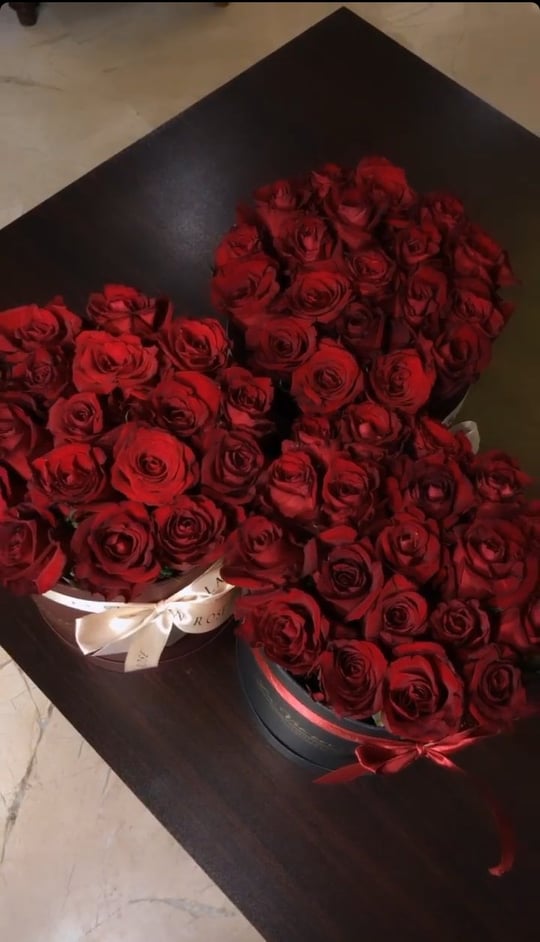 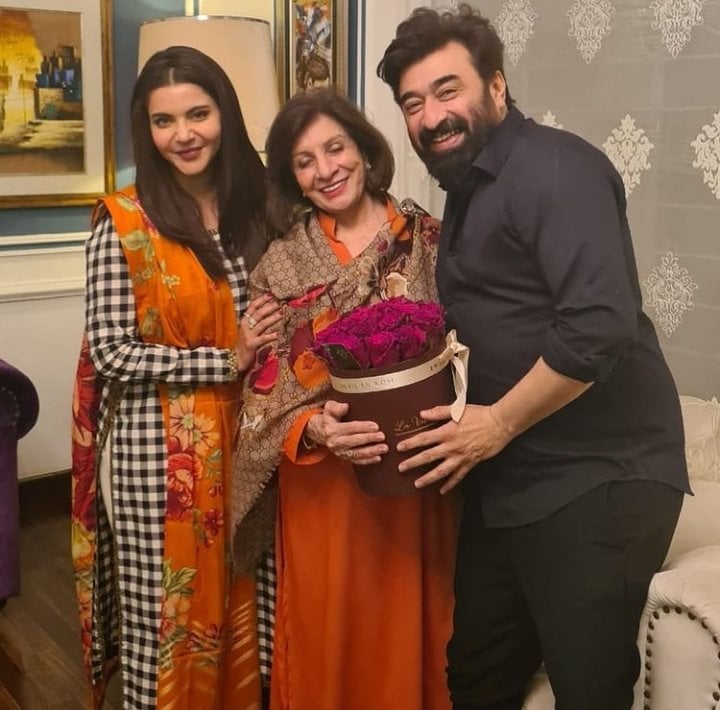 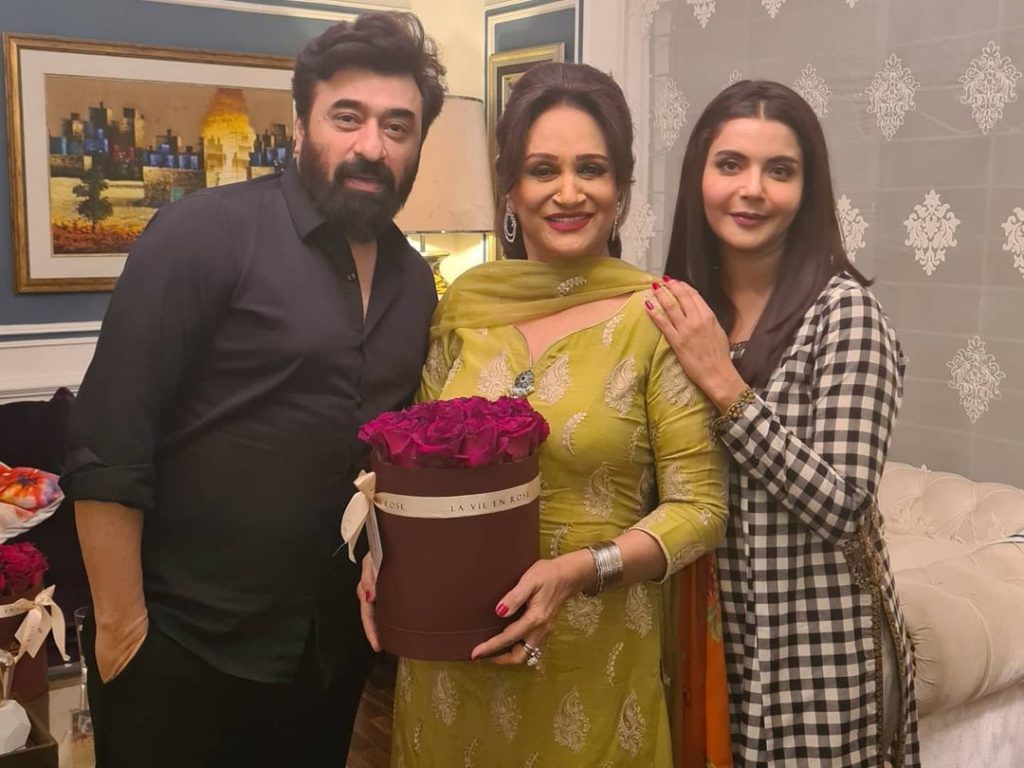 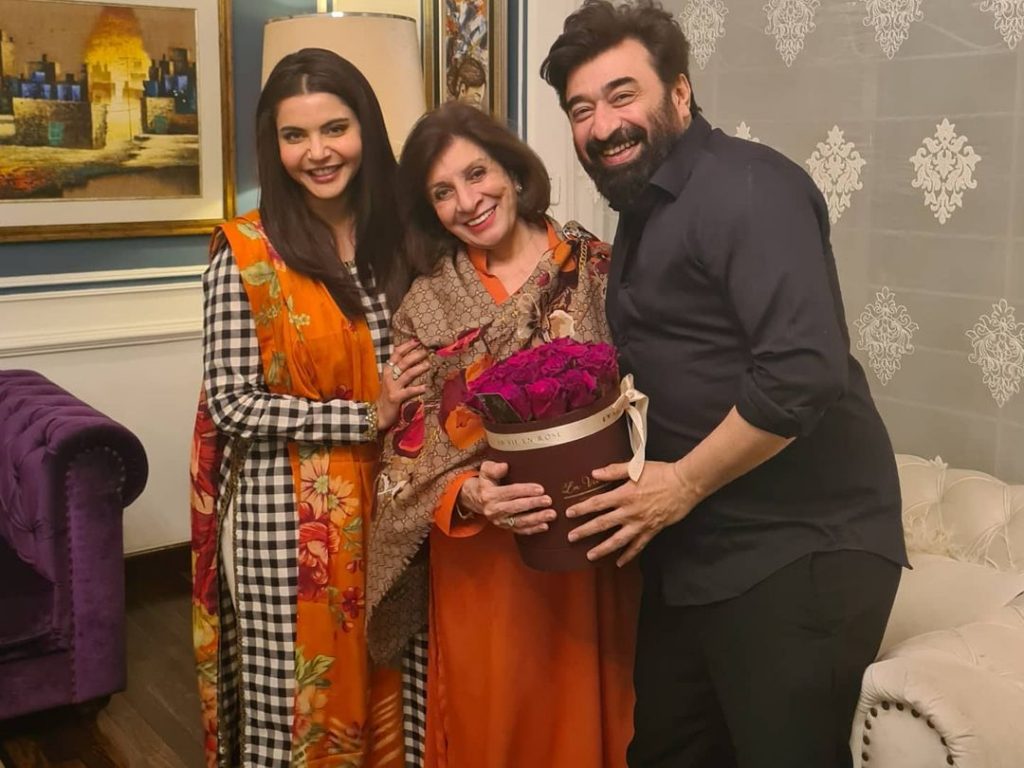 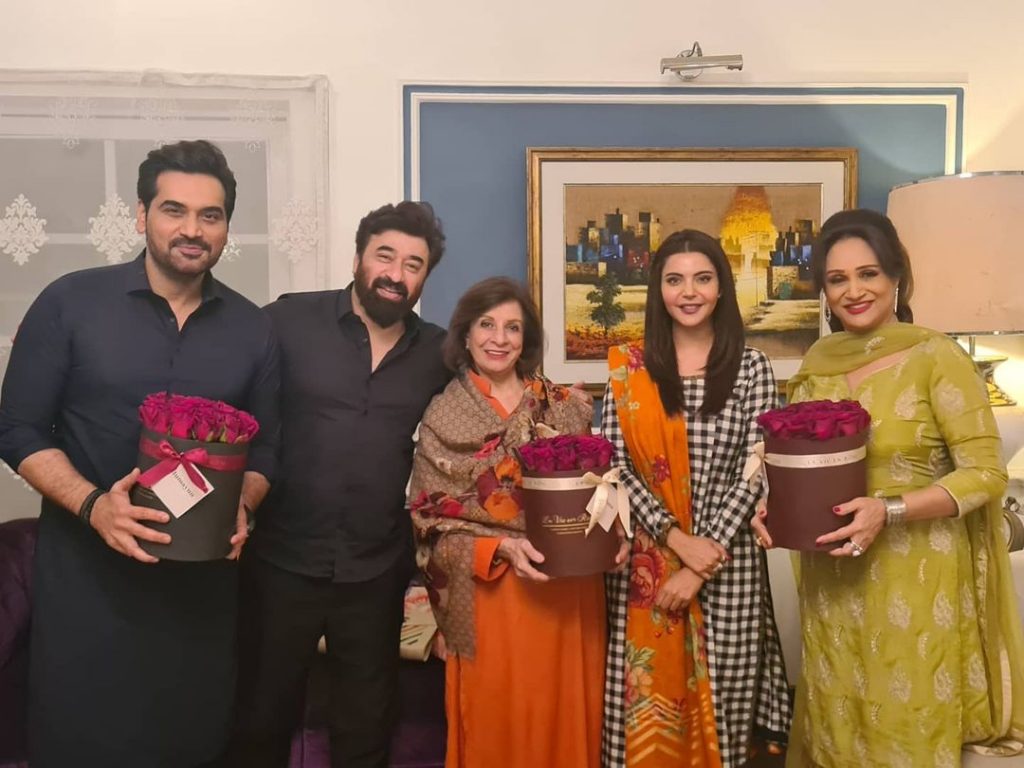 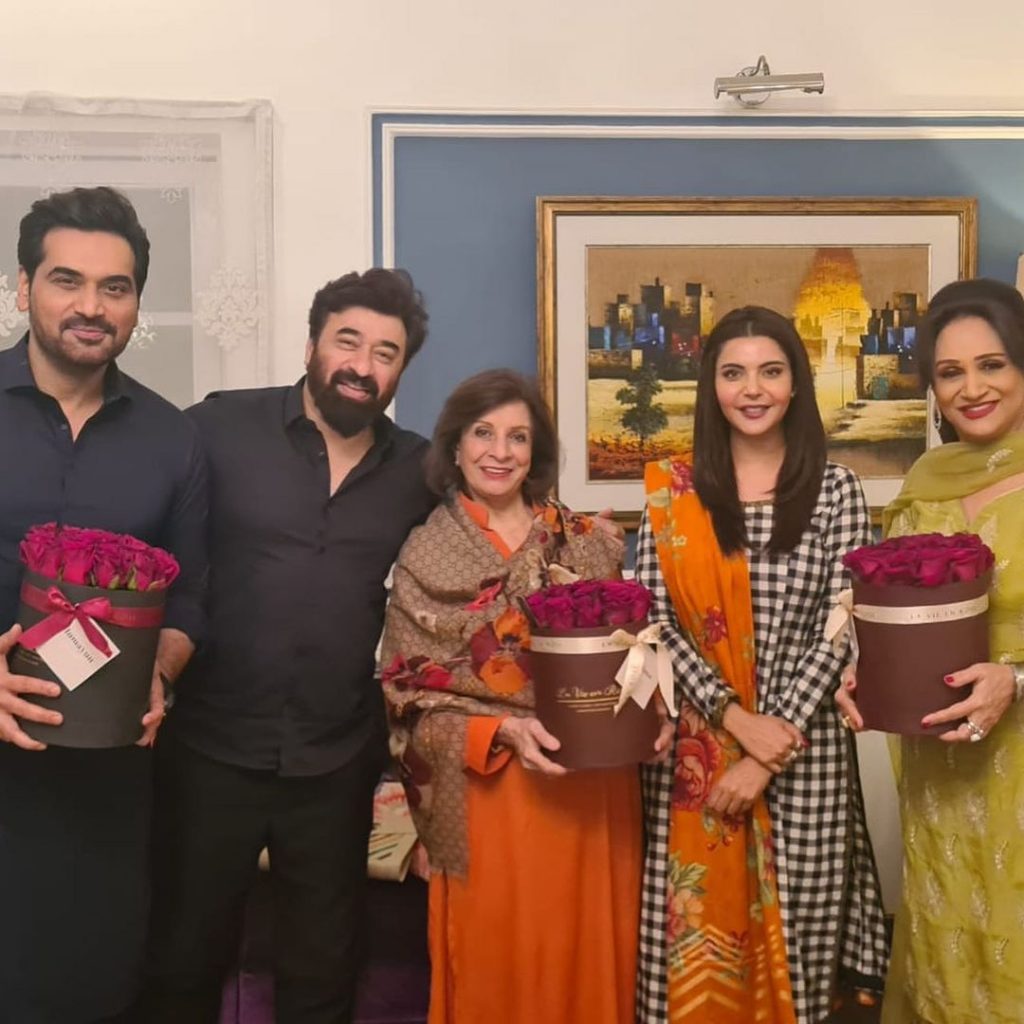 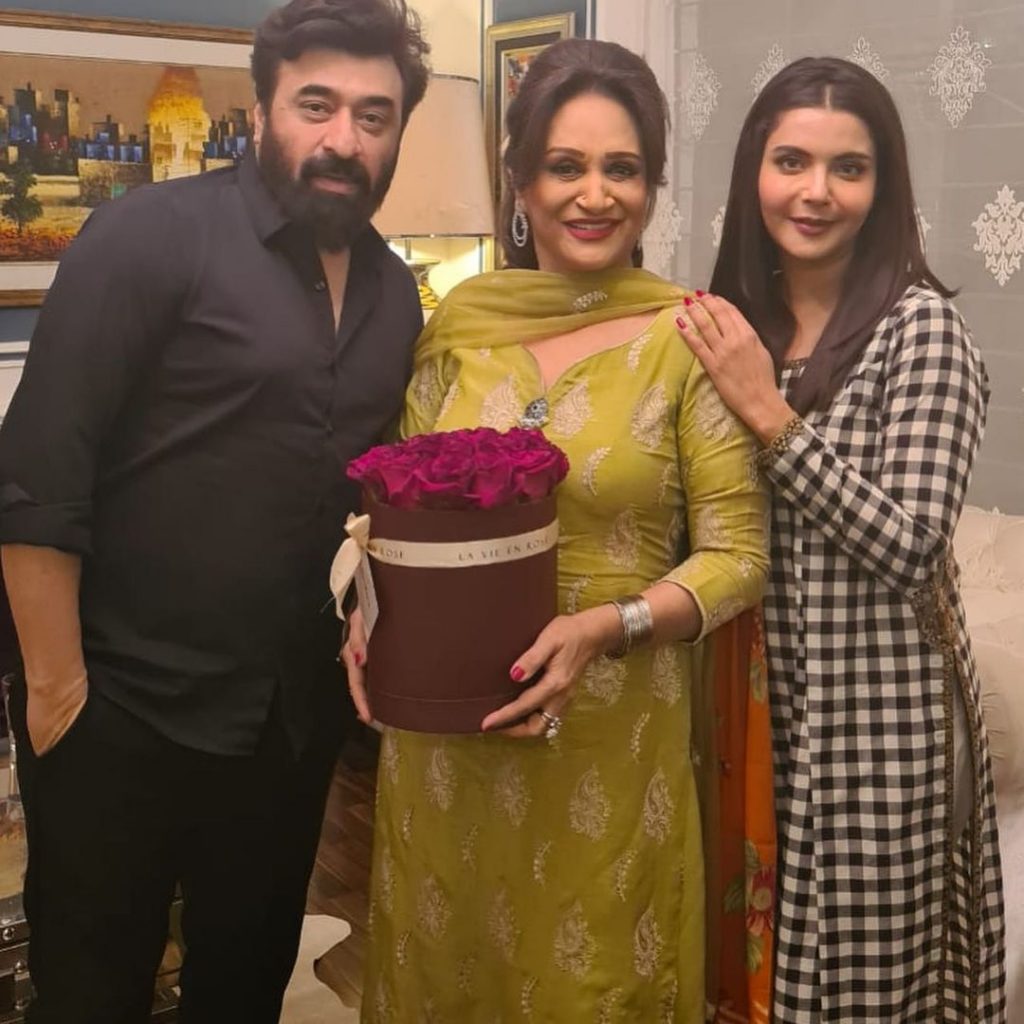 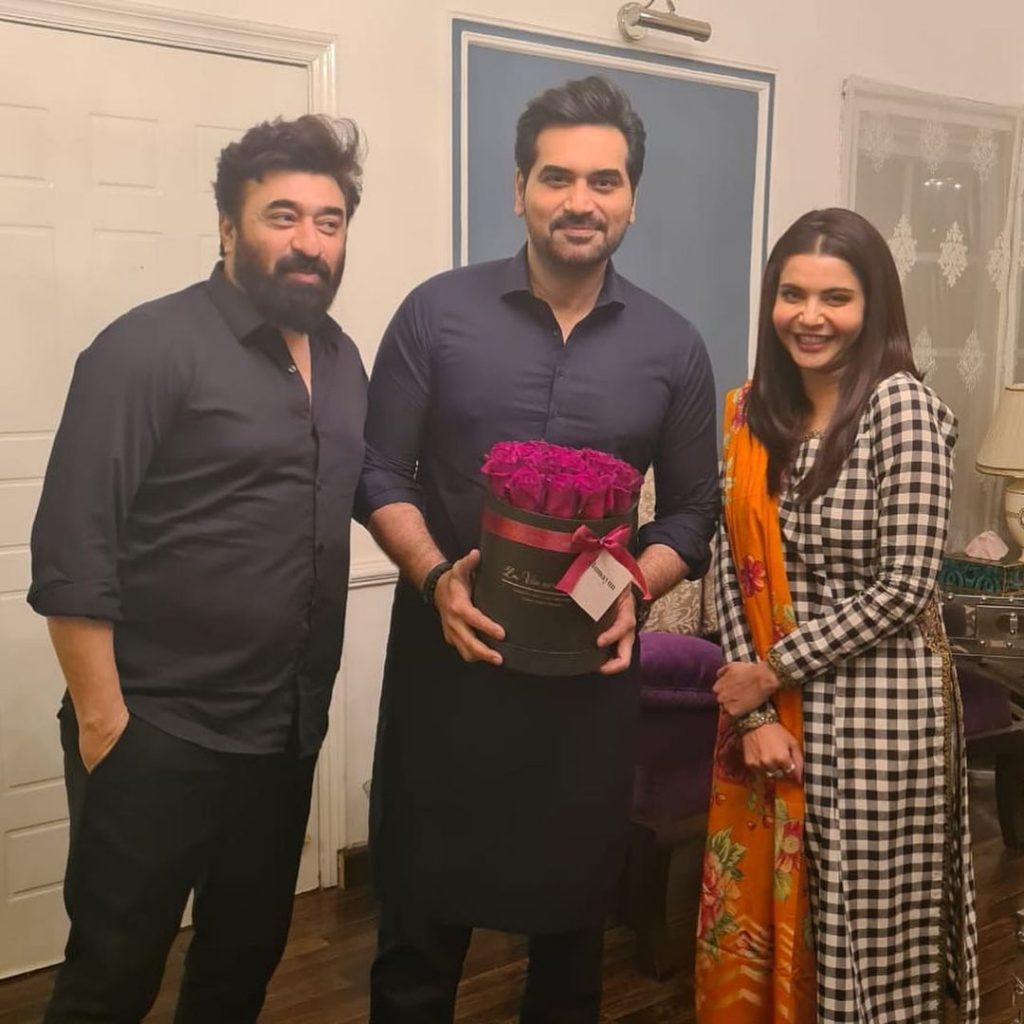 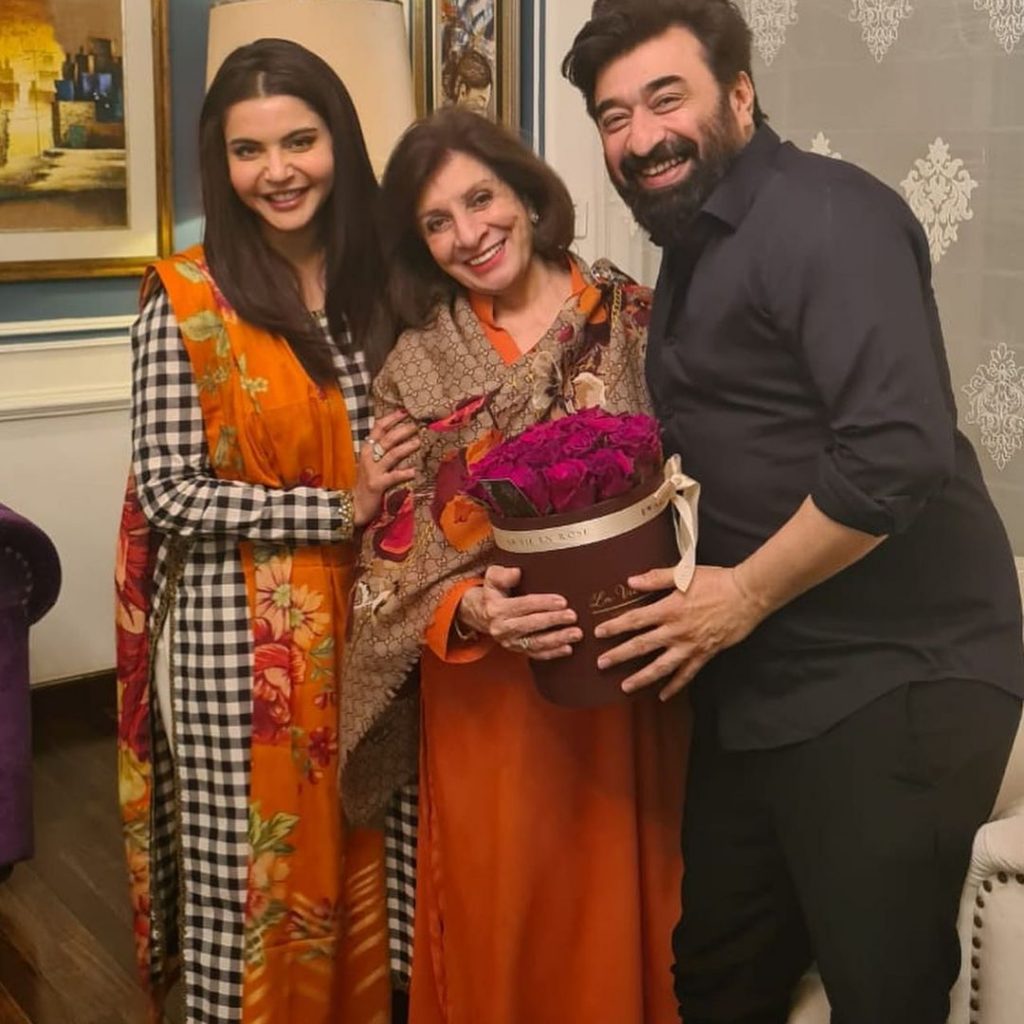