Nida Yasir is an amazing host and she has been conducting and hosting her morning show Good Morning Pakistan for fourteen years which airs on ARY Digital. The host remains in news because of controversies which occur in her show. Her recent controversies include, Rabia Anum’s viral clip when she refused to share the screen with Mohsin Abbas Haider and walked out of show and Nida faced backlash on the live controversy, right after that, she invited viral sensation Ayesha and faced heavy criticism and trolling. Public bashed Nida Yasir for inviting a girl whose claim to fame was a single dance performance. 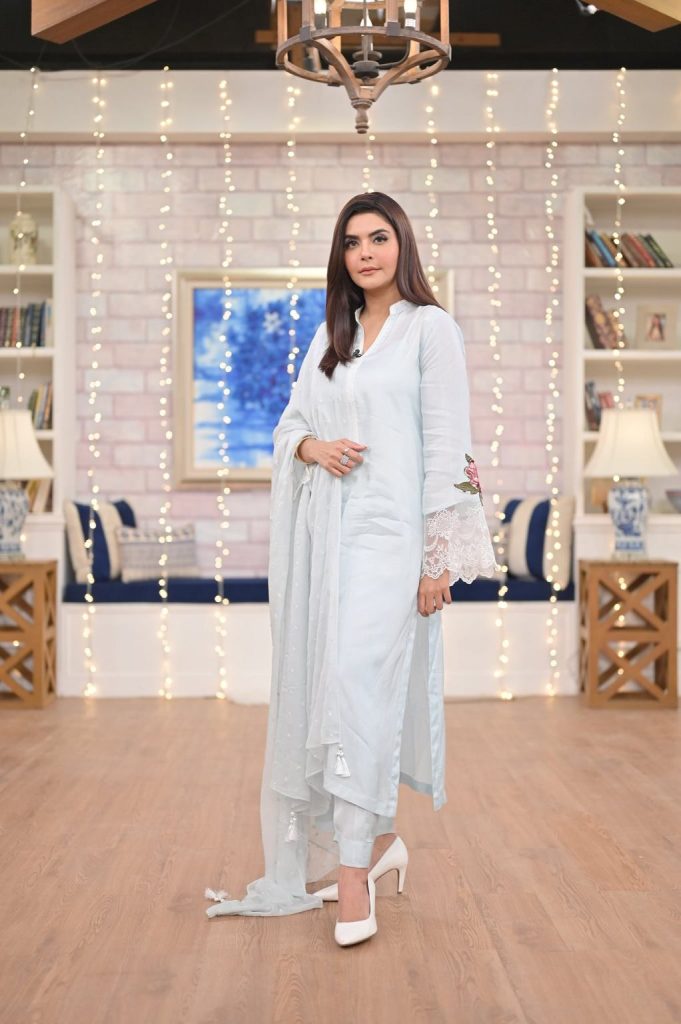 Well, even after all these controversies, Nida claims that she keeps the secrets of celebrities and tries to tackle the questioning with grace as per guests’ demands. Nida talked about it in ‘The Talk Talk Show’ with Hassan Choudary. She revealed that there are the times when she has to hide the secrets of many married celebrity couples who often come in her show with their spouses but they don’t want their relationships to be out. She further said that she’s talking about actors or celebrities who are together but didn’t declare their relationship yet. Have a look at her video:

Well, it is true that a lot of showbiz personalities make headlines because of their link ups with their colleagues, many hide their relationship or marriages from public but showbiz fretarnity already knows about the link ups. It seems that Nida is talking about latest rumored celebrity couple Sanam & Mohib because they appeared in her show together. Here are clips of Sanam Saeed and Mohib Mirza’s from their appearance in Good Morning Pakistan. 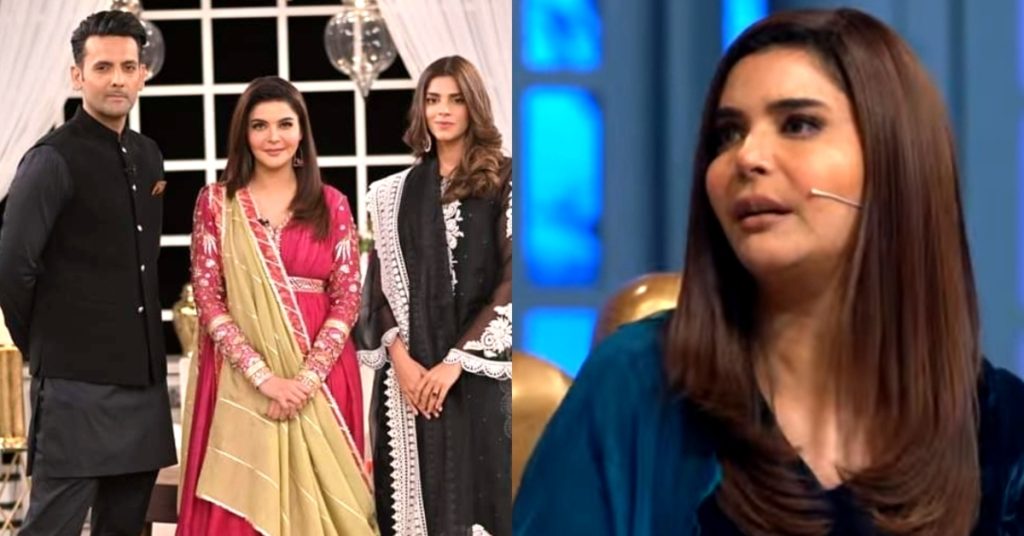