Nida Yasir is one of the most popular and acknowledged host of Pakistan. No doubt, Nida has marked herself in industry through her hard work and talent. Aside from being a host, she is also an entrepreneur and has her own clothing brand Nida Yasir Collection or NYC. 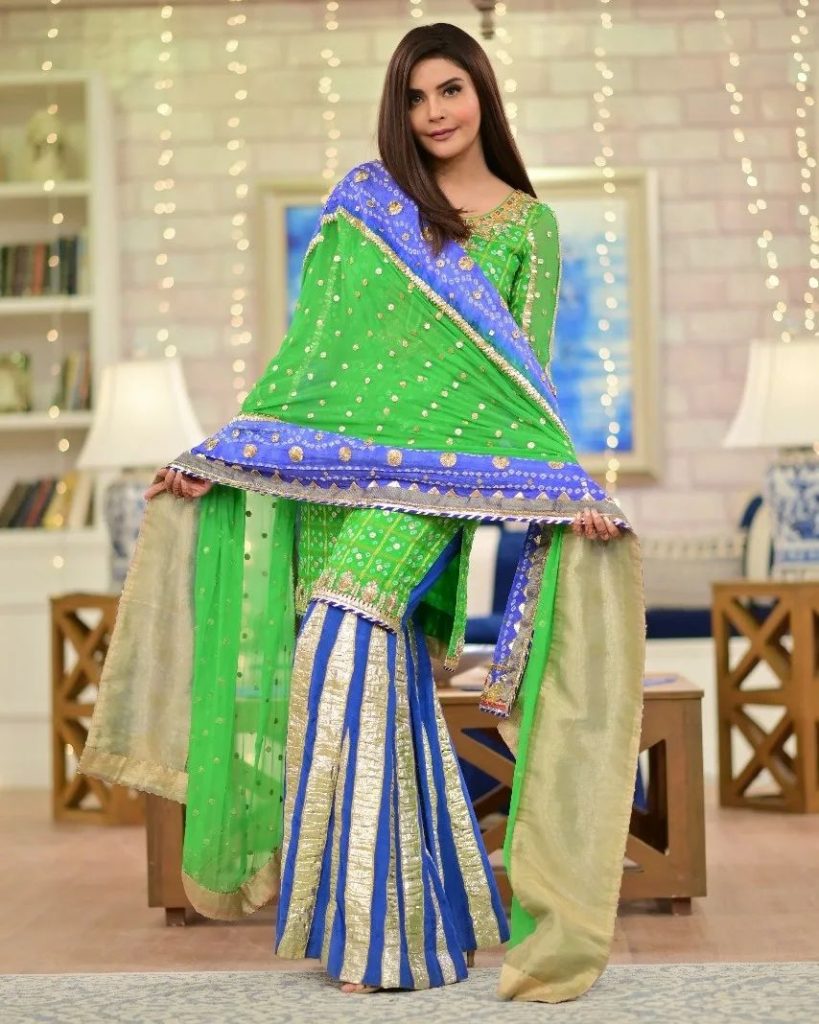 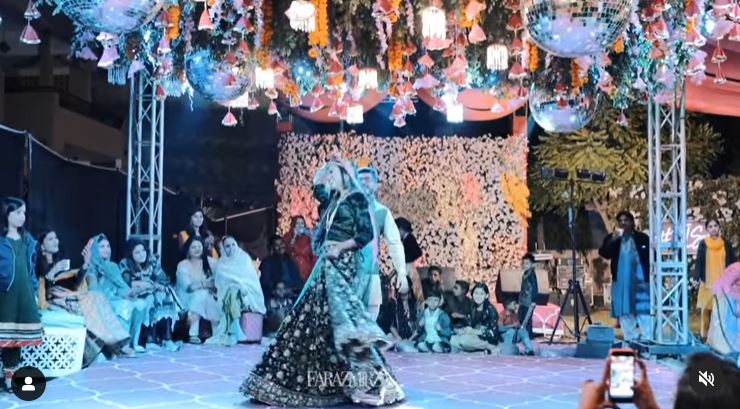 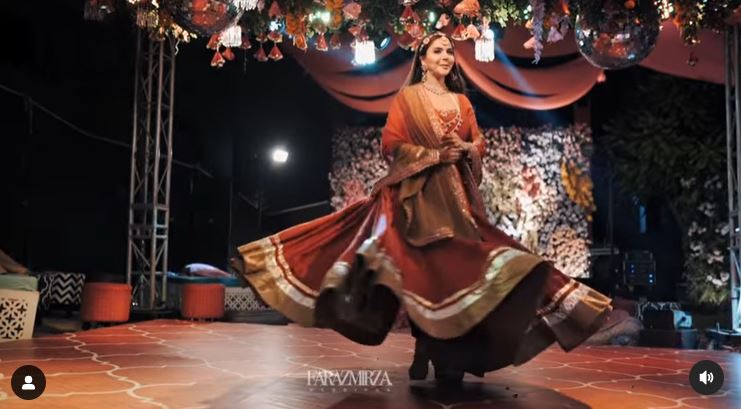 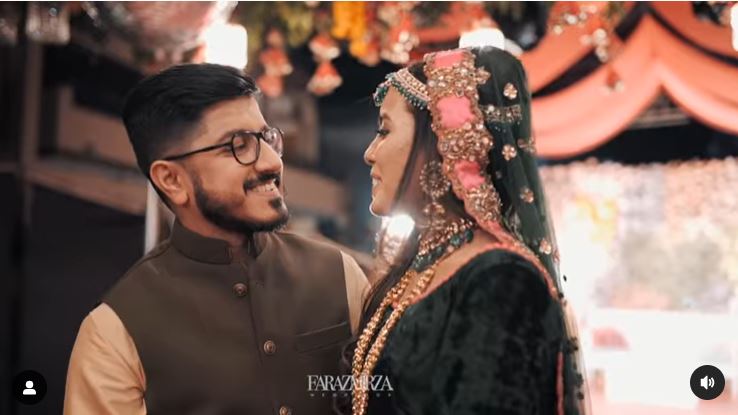 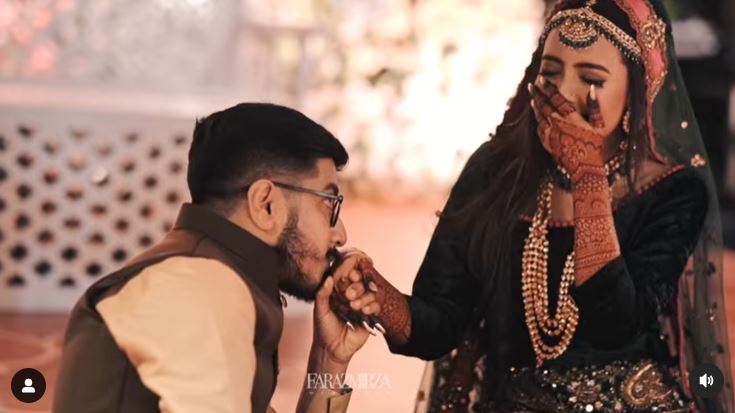 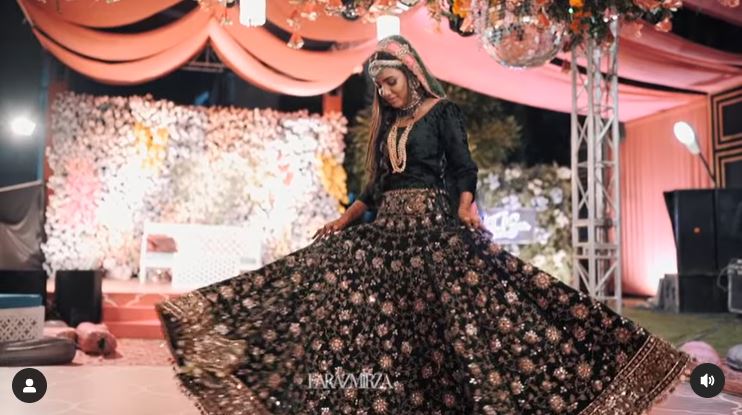 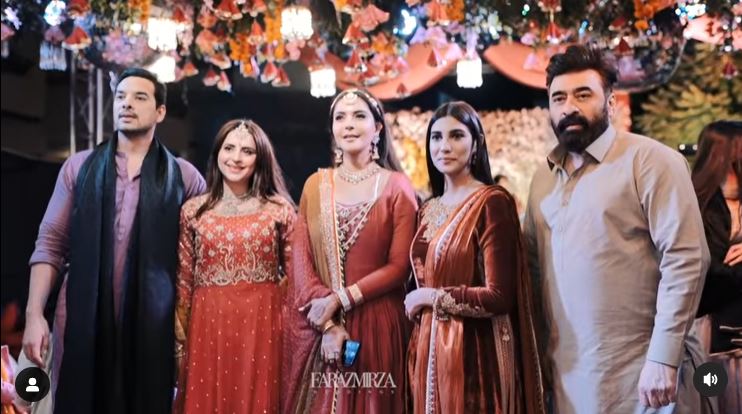 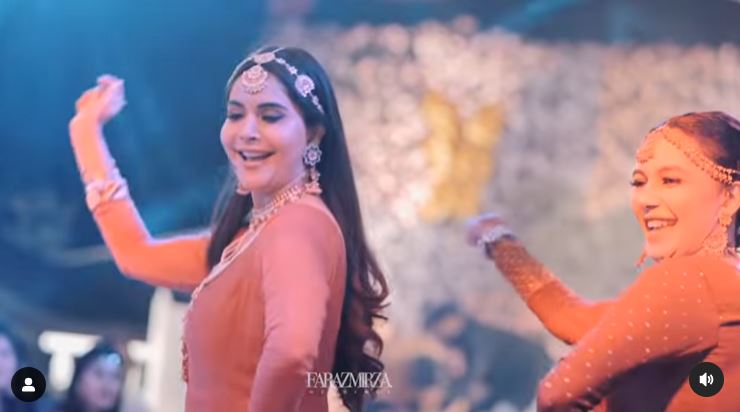 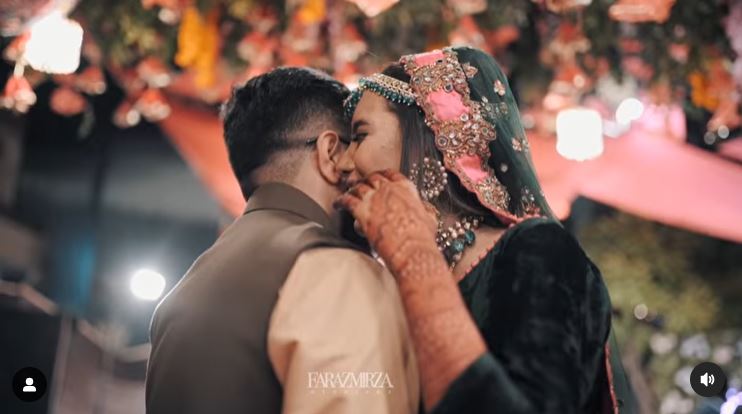 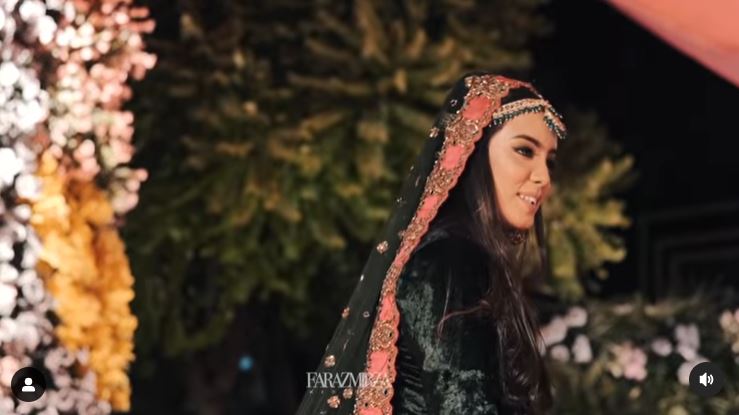 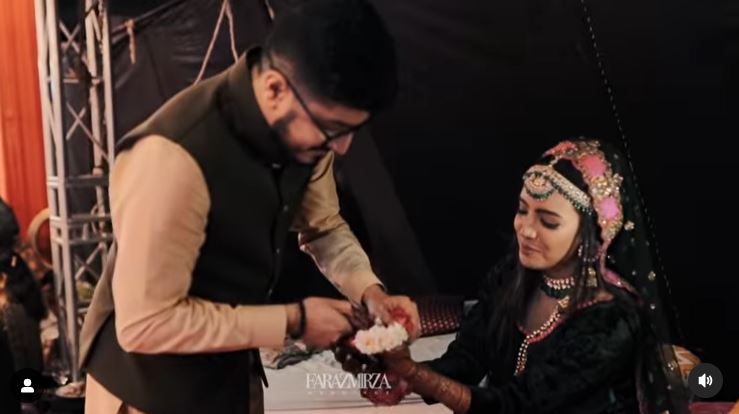 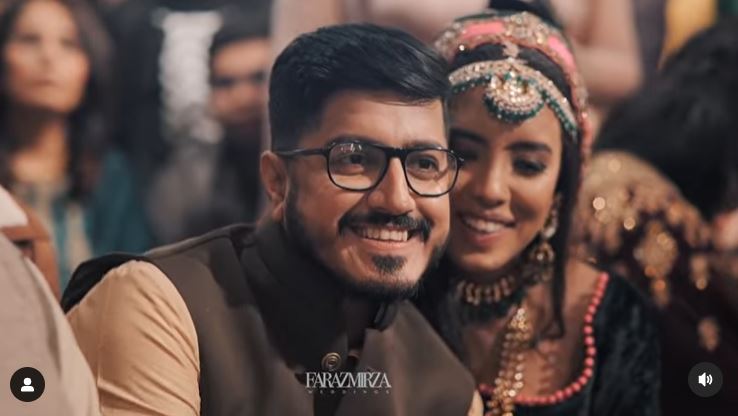 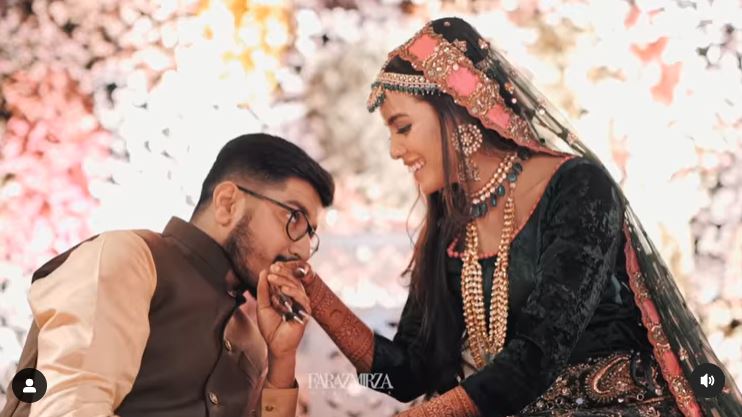 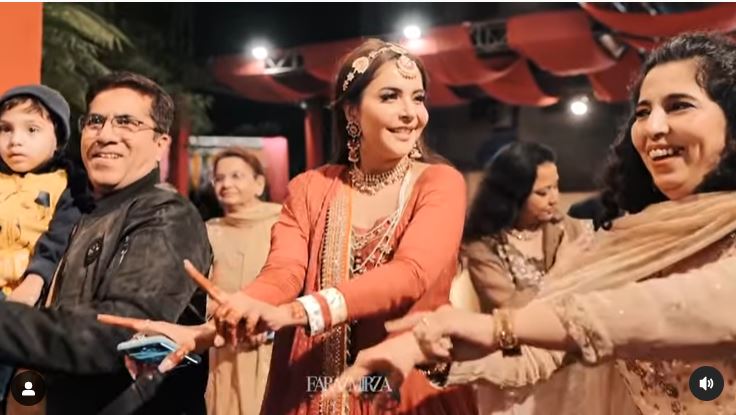 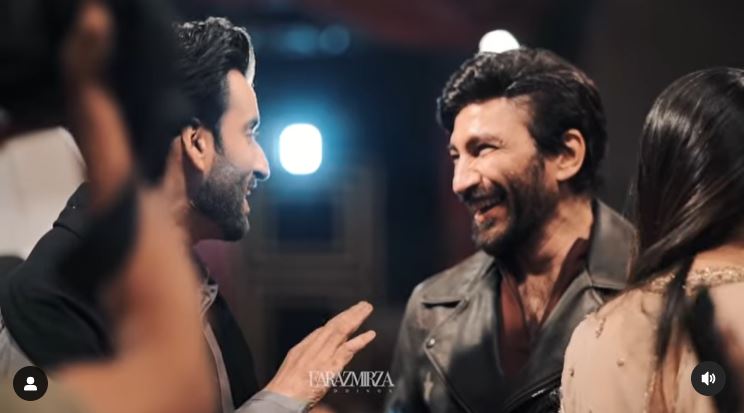 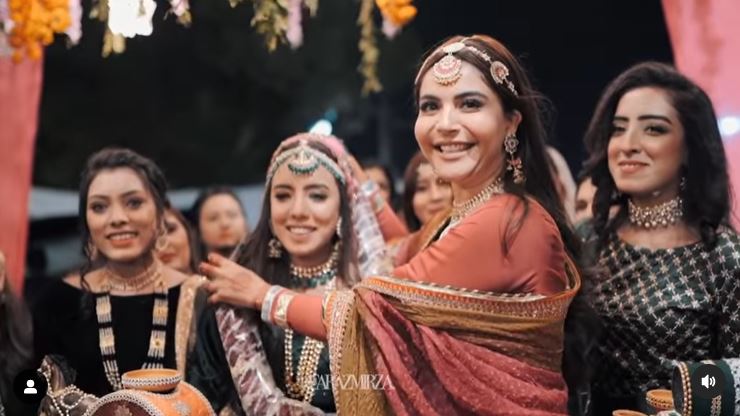