A piece of unfortunate news came to the surface a few hours back that the mother of famous morning show host Nida Yasir has passed away. Nida’s mother Fehmida Nasreen has left the world due to health complications while Nida Yasir was vacationing with her family in the Maldives. Nida took Instagram to announce the news of her mother’s departure from this world. She wrote “Our lovely strong and fighter mother left us alone اناللہ وانا الیہ راجعون” 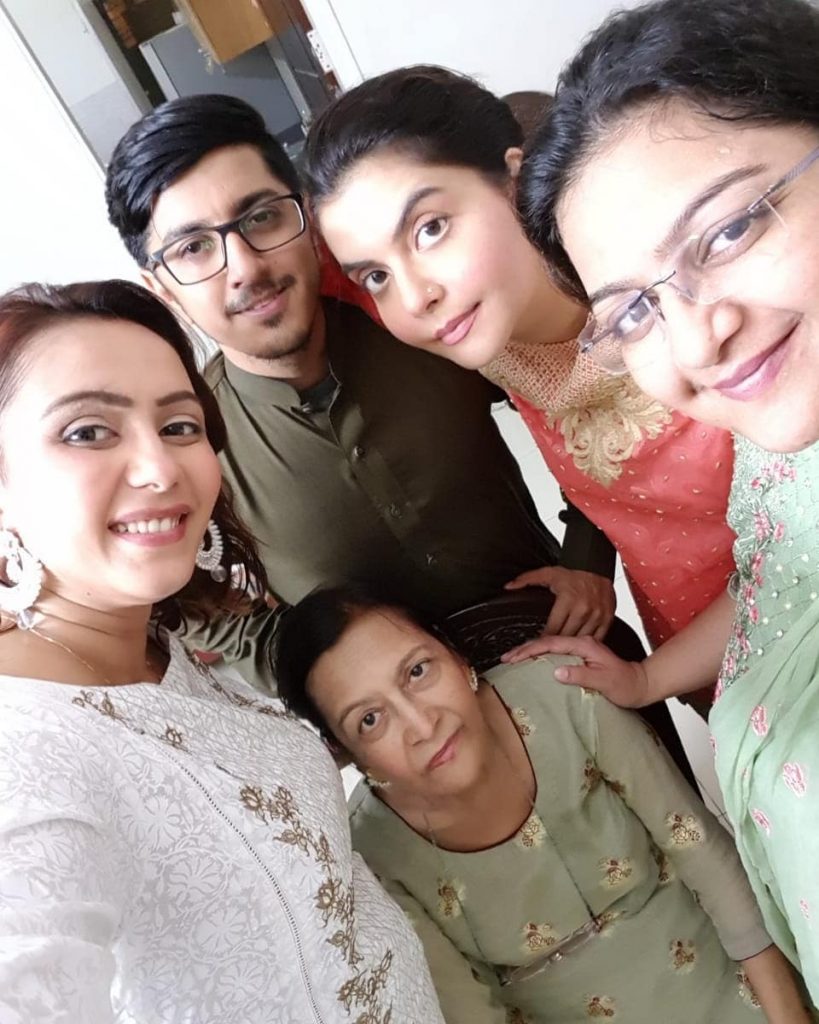 Earlier Sawera Pasha, sister of Nida Yasir requested everyone to pray for her mother as she was in ICU but later on, she announced in a tweet that Fehmida Nasreen has passed away.

إِنَّا للهِ وَإِنَّـا إِلَيْهِ رَاجِعونَ
My mother has breath her last this morning and she has left us for her eternal life and to abide forever with Almighty.. I am obliged to each and everyone of you for sending out a prayer for her. https://t.co/Q5oVHsFWtr

We pray that Allah grants the departed soul the highest ranks in Jannah and give Saabr to the family.