Nida Yasir is a very popular Pakistani TV figure. The host, producer and actress is a household all over Pakistan. Nida has appeared in a few drama serials and has marked herself as a prominent name in the Pakistani showbiz industry in a short span of time. 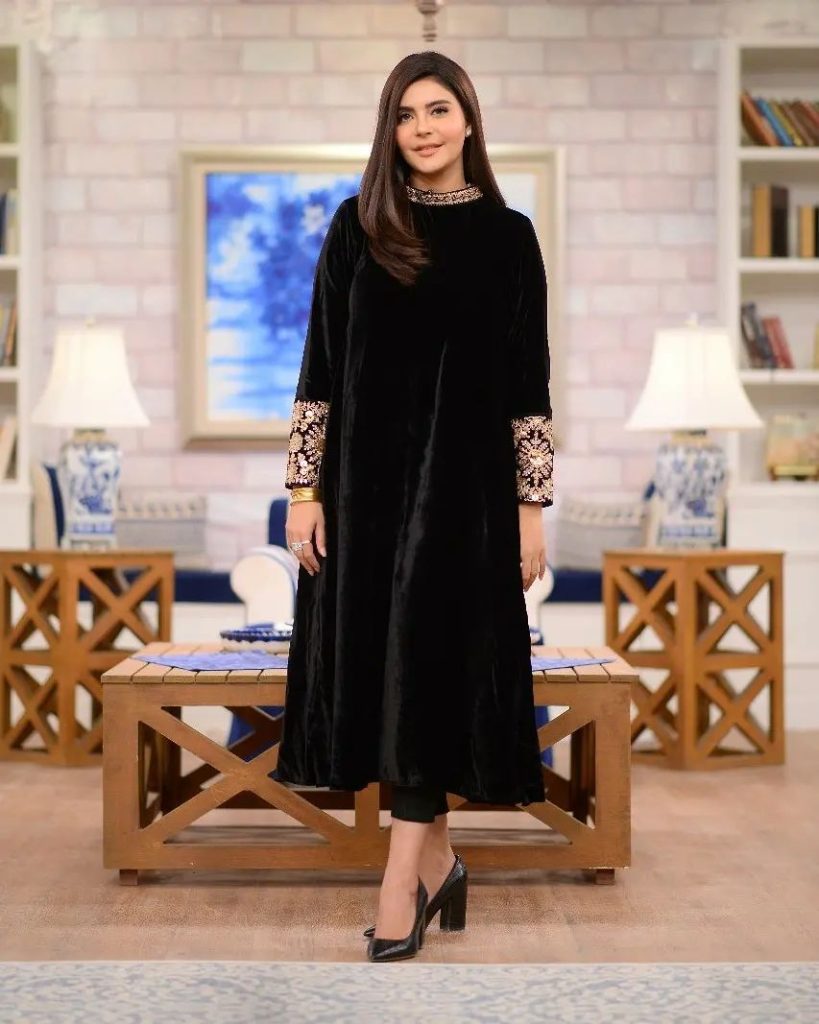 Recently, popular Pakistani actress and morning show host Nida Yasir is out vacationing in USA. Nida Yasir along with her youngest son, is spotted exploring USA. Taking to her official Instagram handle, Nida gave her fans and followers a sneak peak into her recent trip to USA. The pictures shared by Nida shows Balaaj and Nida having some fun time together. Let’s have a look on some of the alluring pictures shared by Nida from her recent trip! 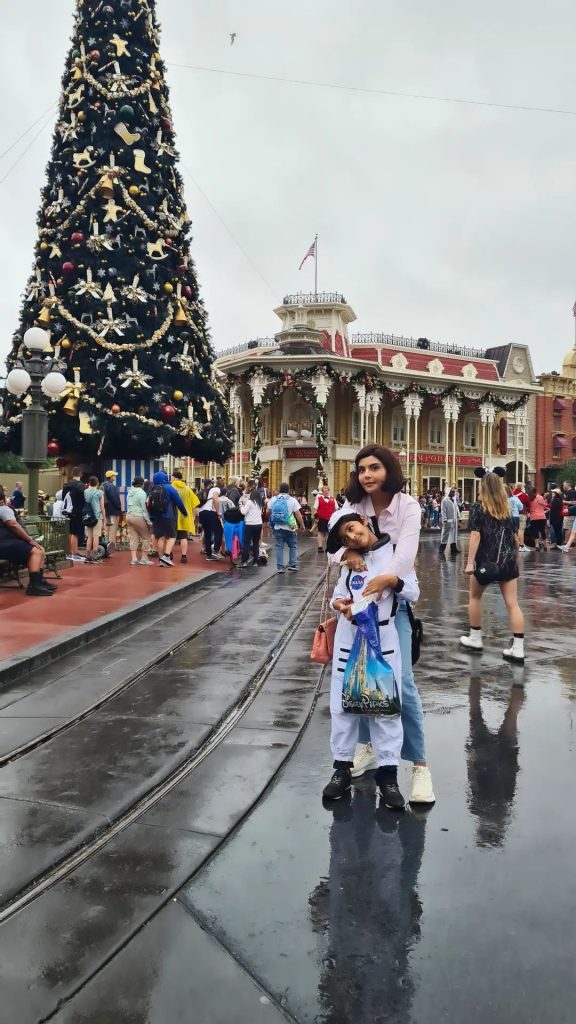 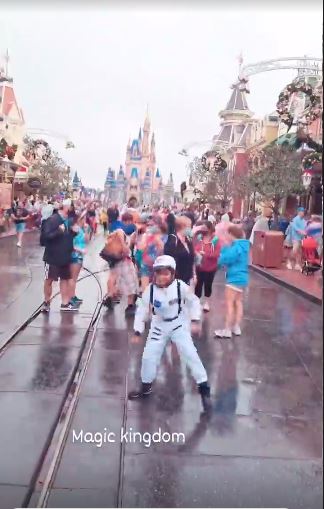 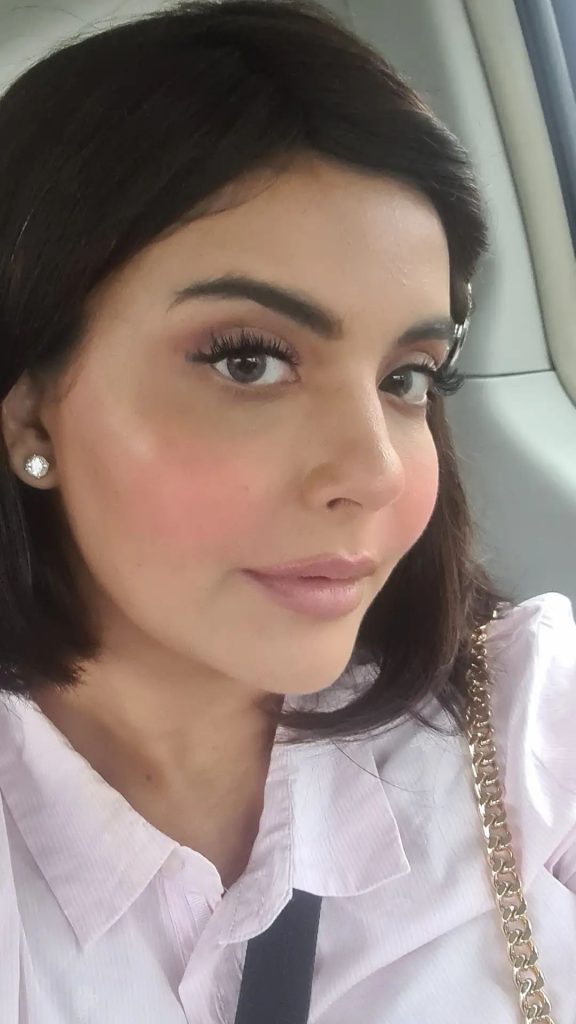 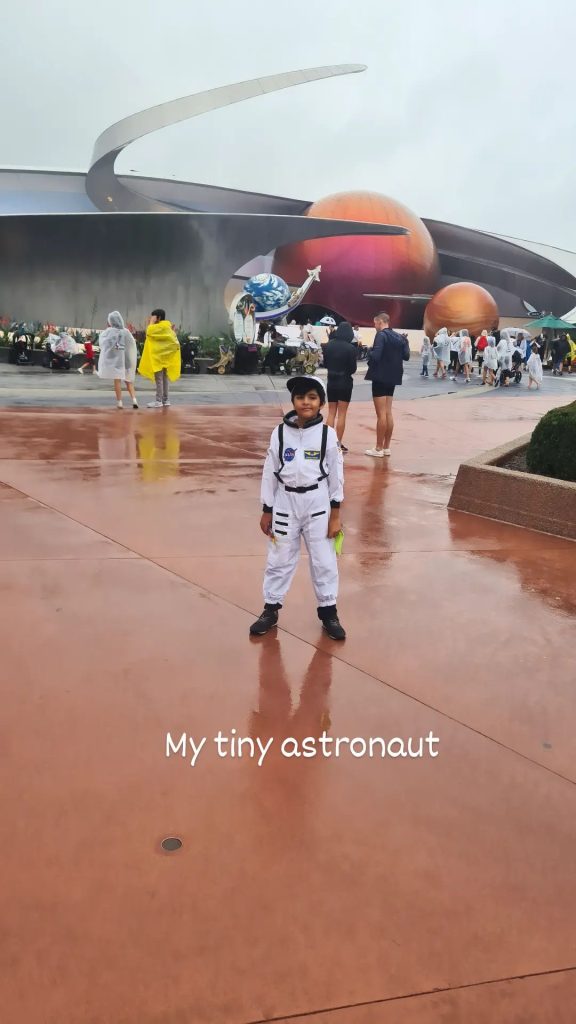 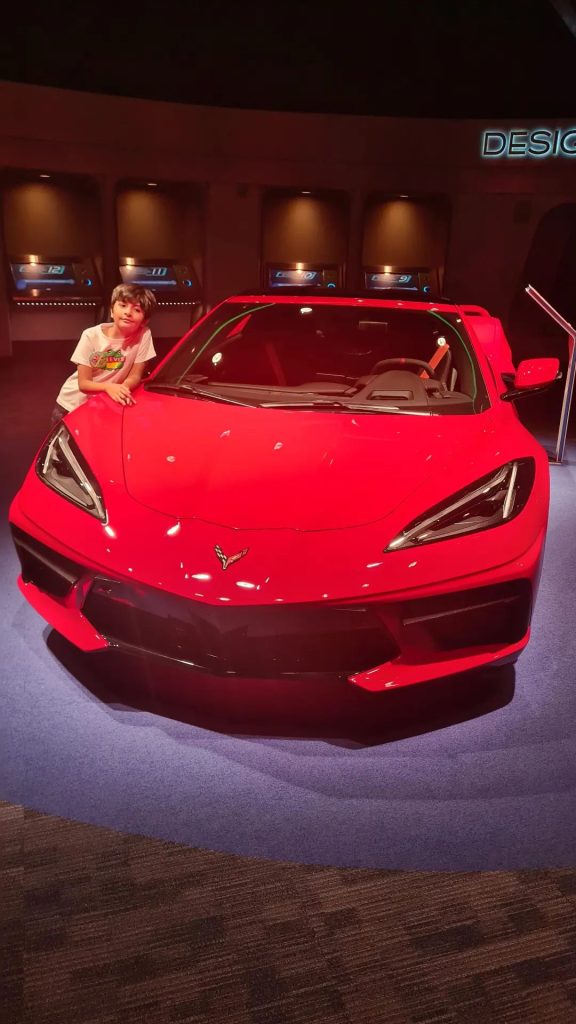 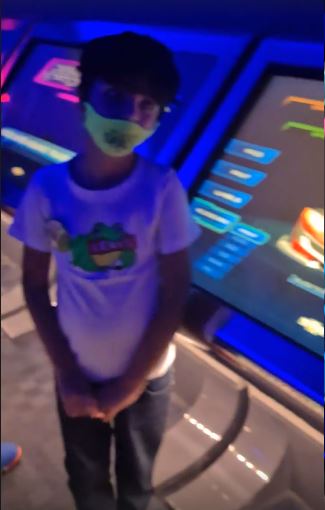 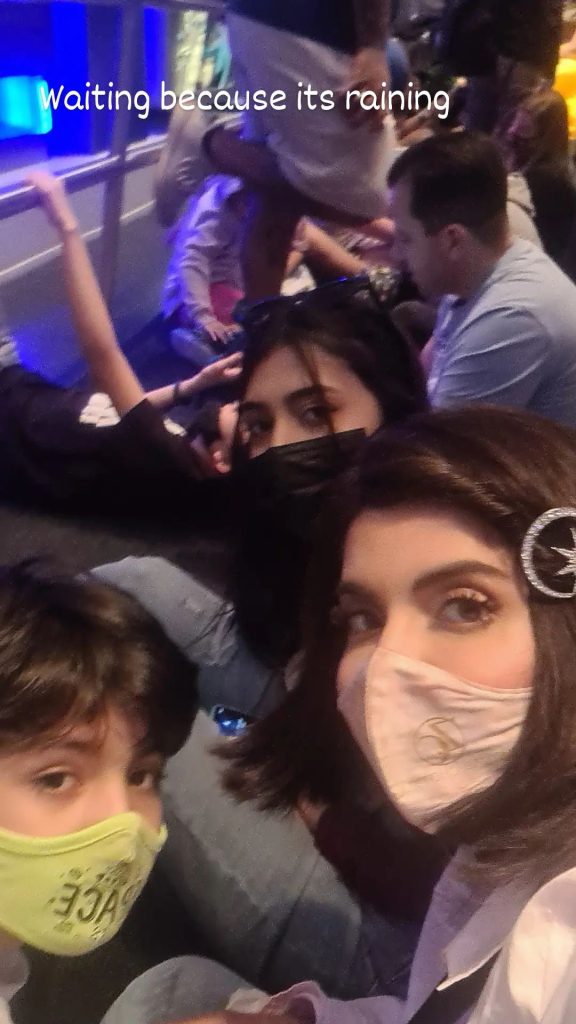 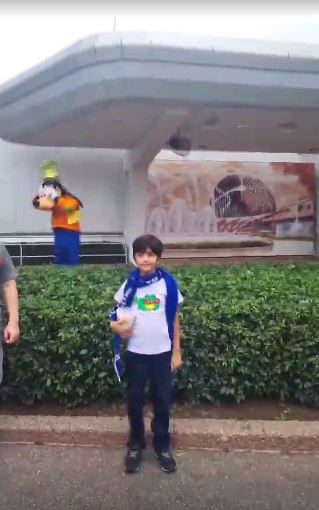 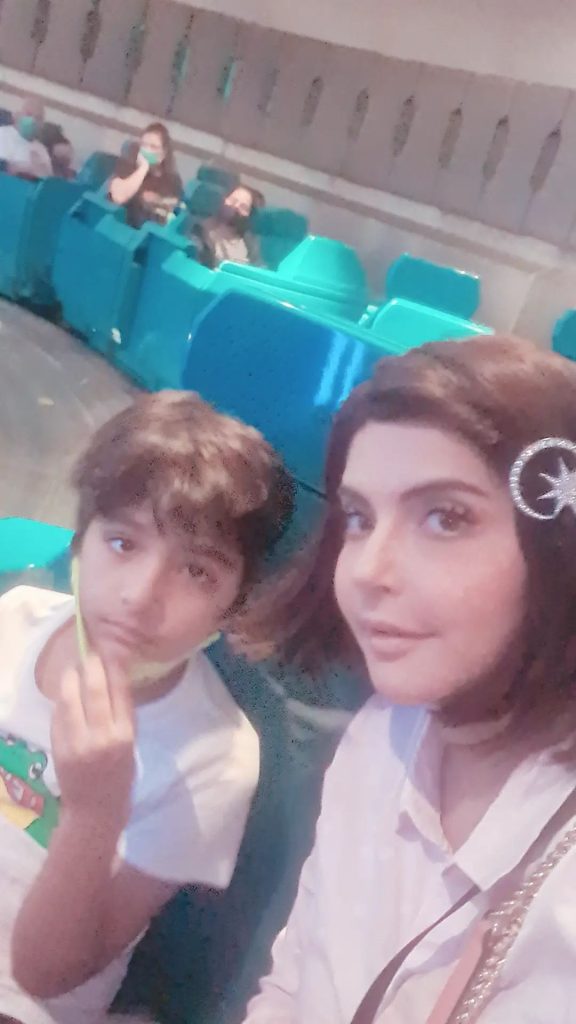 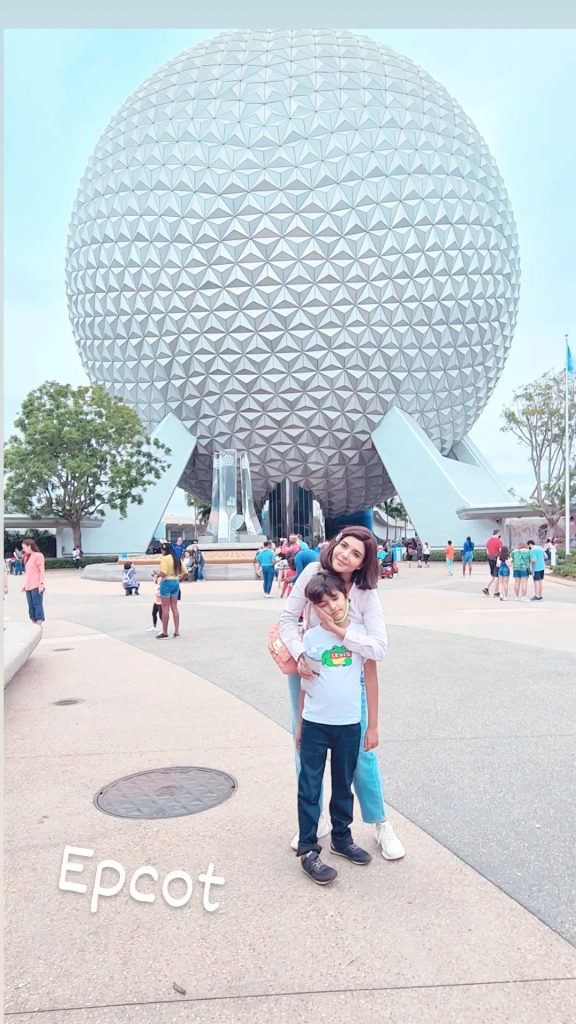