Sajal Aly is an amazing Pakistani actress who has made her name through constant struggle of years. She has done countless dramas. Alot of her fans might not be aware about how Sajal Aly stepped into Showbiz industry. 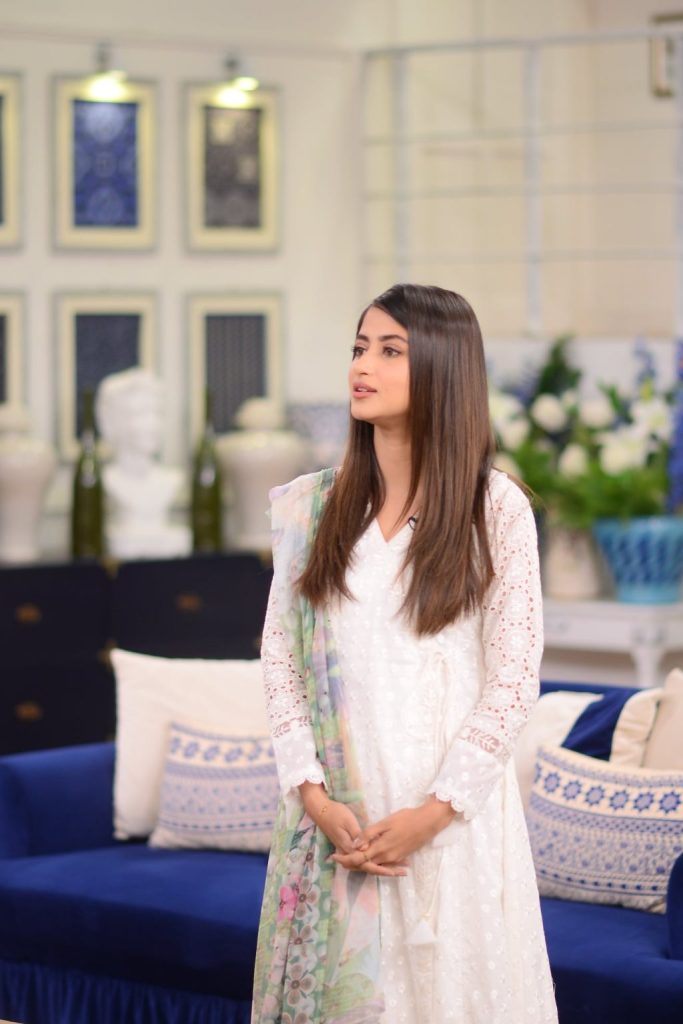 Lately, Sajal Aly was invited in Good Morning Pakistan where Nida Yasir revealed the interesting story about Sajal Aly’s first audition. Nida said that Humayun Saeed was doing the auditions for Mehmoodabad Ki Malkain which were arranged at Nida’s house and Yasir Nawaz was supposed to take the auditions. 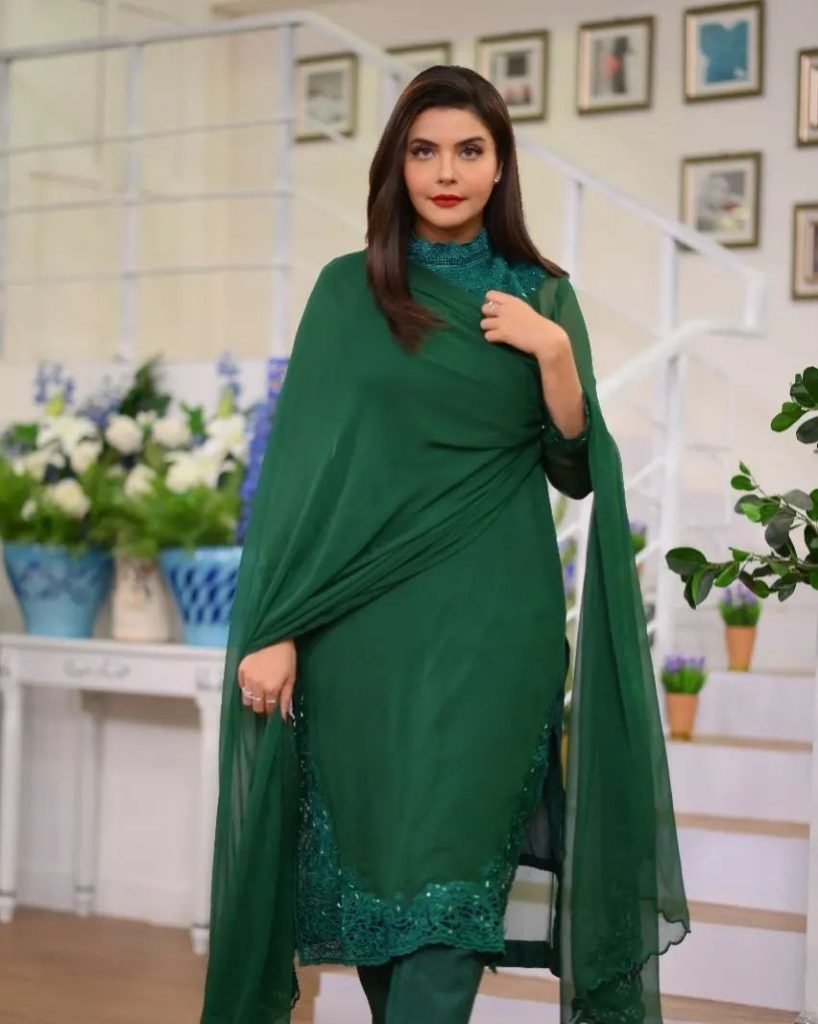 Nida said, “the moment Sajal & Saboor came they drew the attention towards them also their skin was shining,lighting was also good there but their beauty was flawless and when Yasir asked to switch emotions from normal to crying, they both switched in minutes and completely aced the audition, that’s why I remember Sajal’s audition”