Nimra Khan is a young and alluring Pakistani actress and model who started her career in 2013 and marked herself as one of the leading actress of Pakistan with her own hard work and diligence. She made her acting debut in 2013 when she got a chance to work in a drama serial ‘Khawab Tabeer’ of PTV as a lead role. Nimra is also blessed with an incredible voice, as she often treats her fans with her mesmerizing music videos on Instagram. 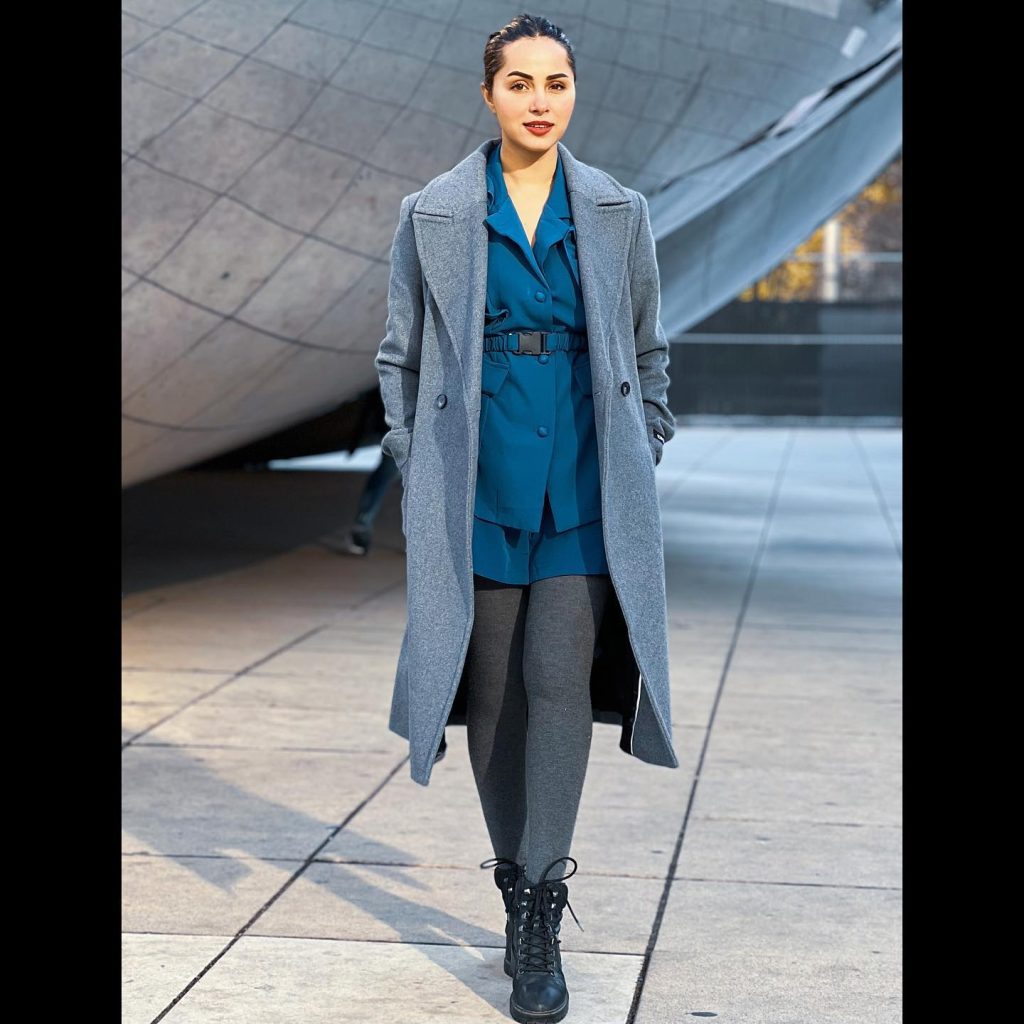 As summers has arrived, people are busy in finding out some of the best outfits for themselves to look super chic this summer. Recently, actress Nimra Khan turned to her official Instagram handle to share some of her recent pictures in trendy summer attires. Nimra Khan gives us some major styling goals as she’s spotted wearing stylish western summer attires, let’s have a look! 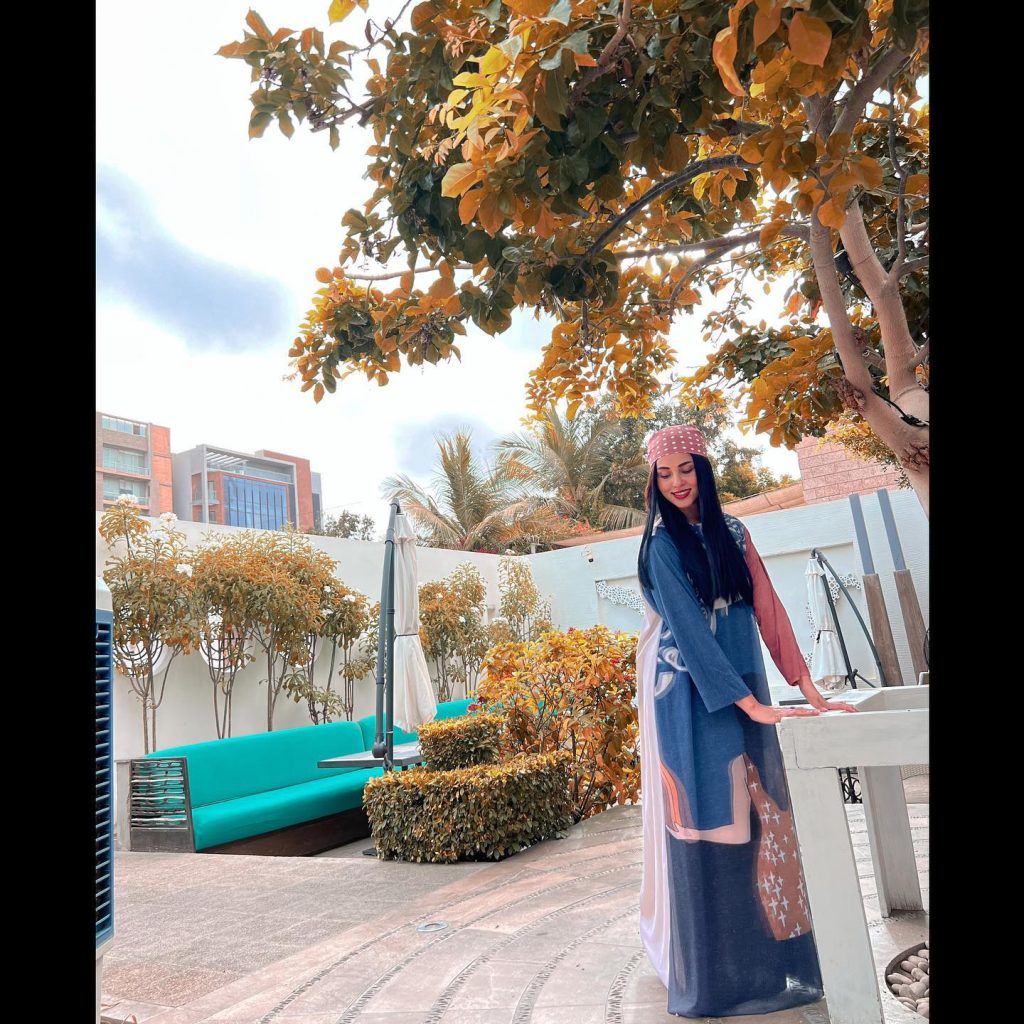 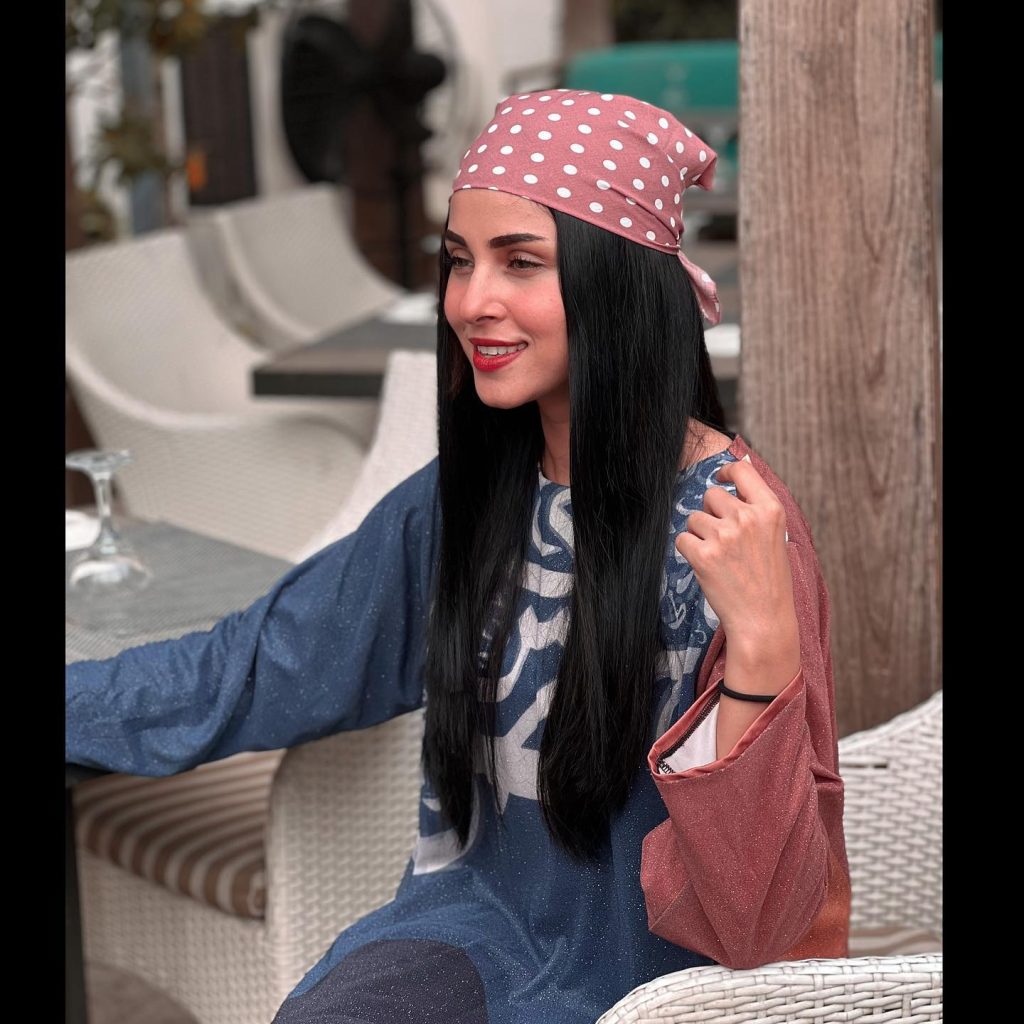 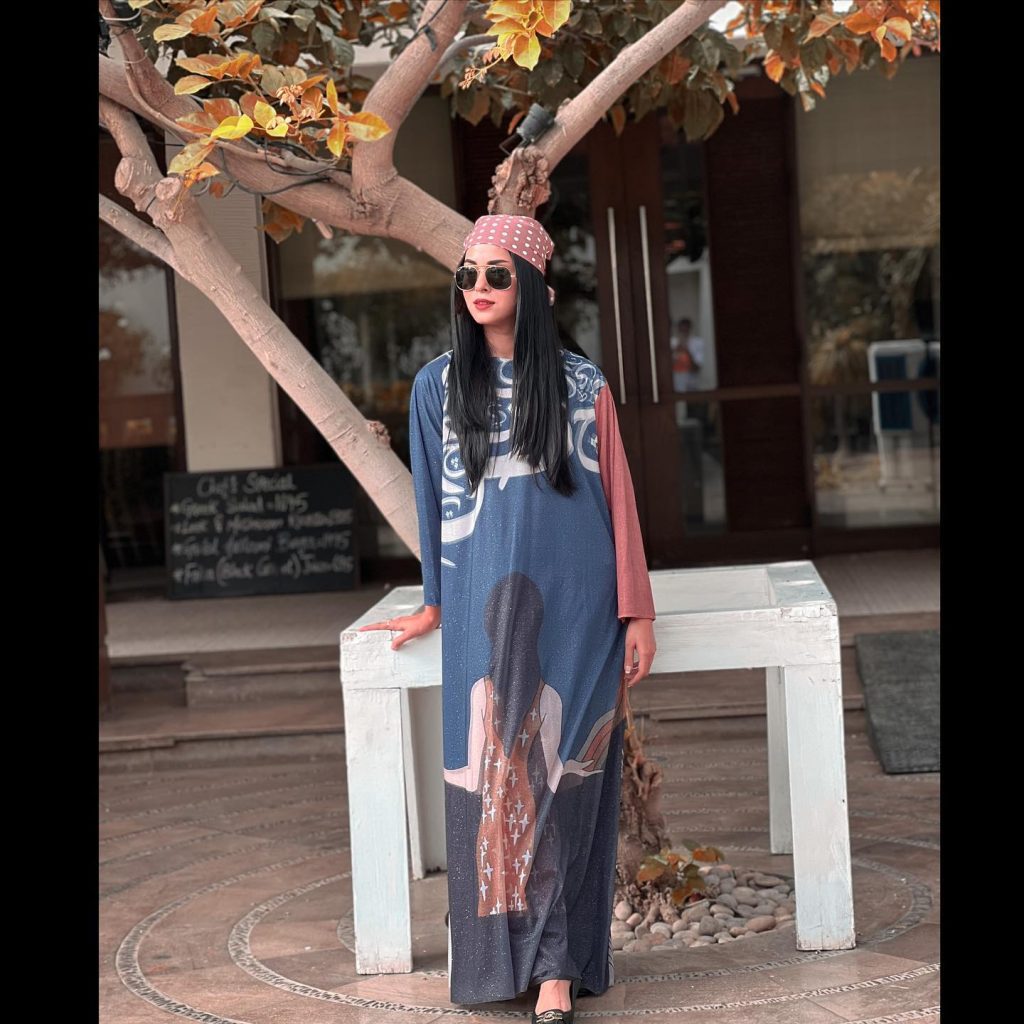 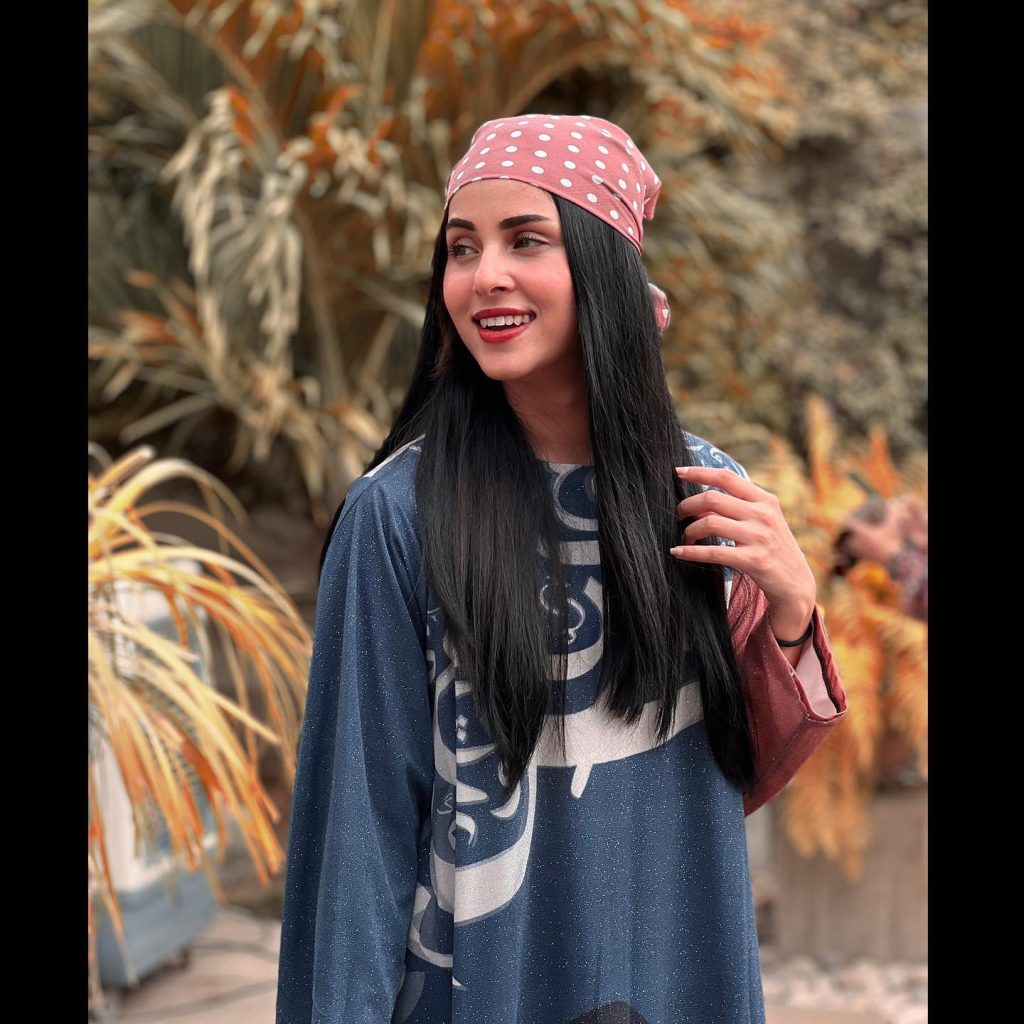 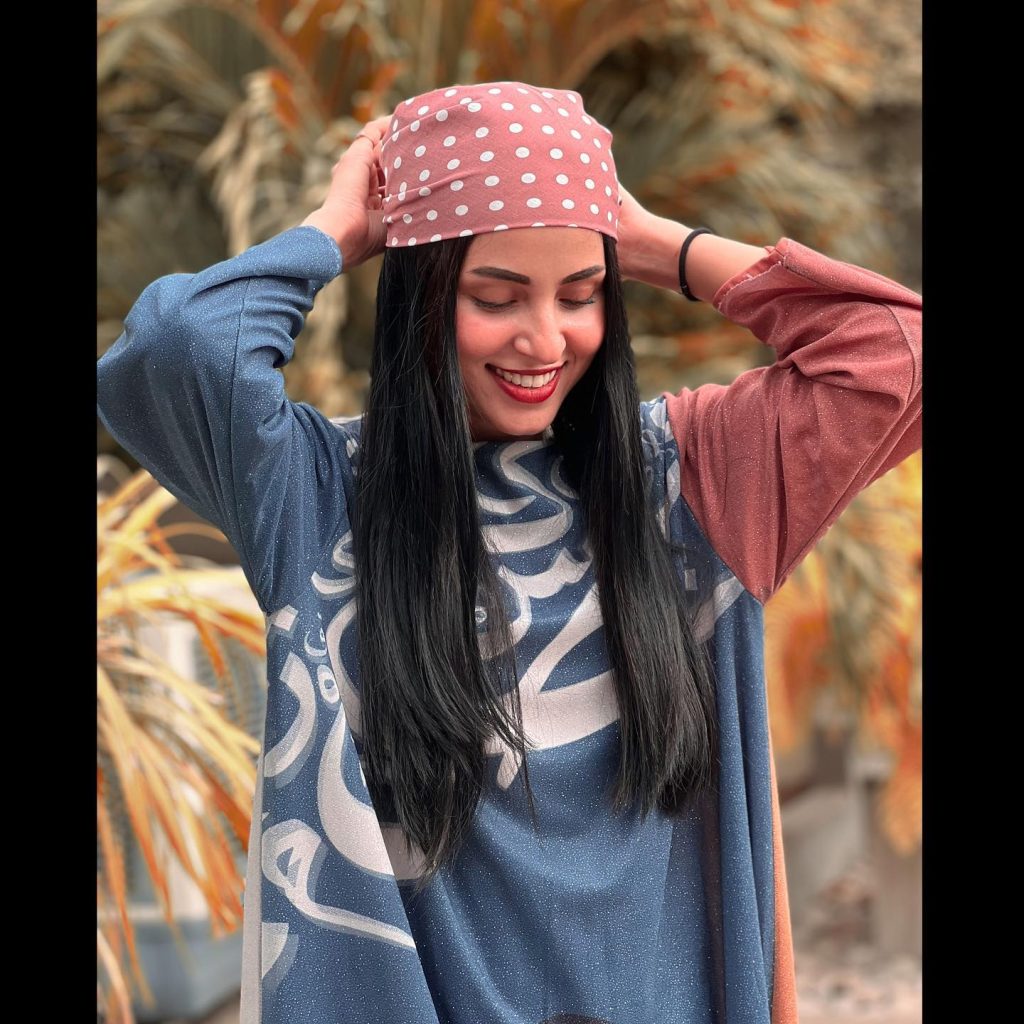 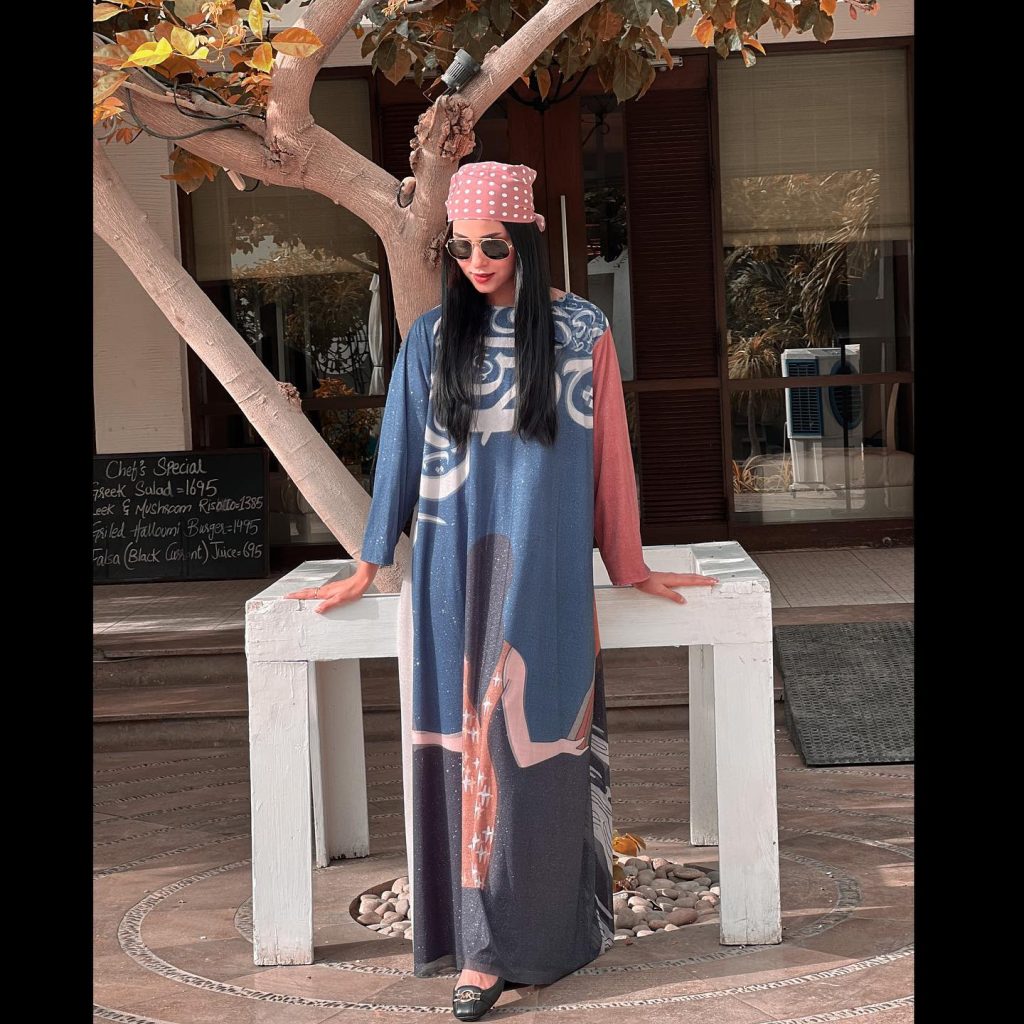 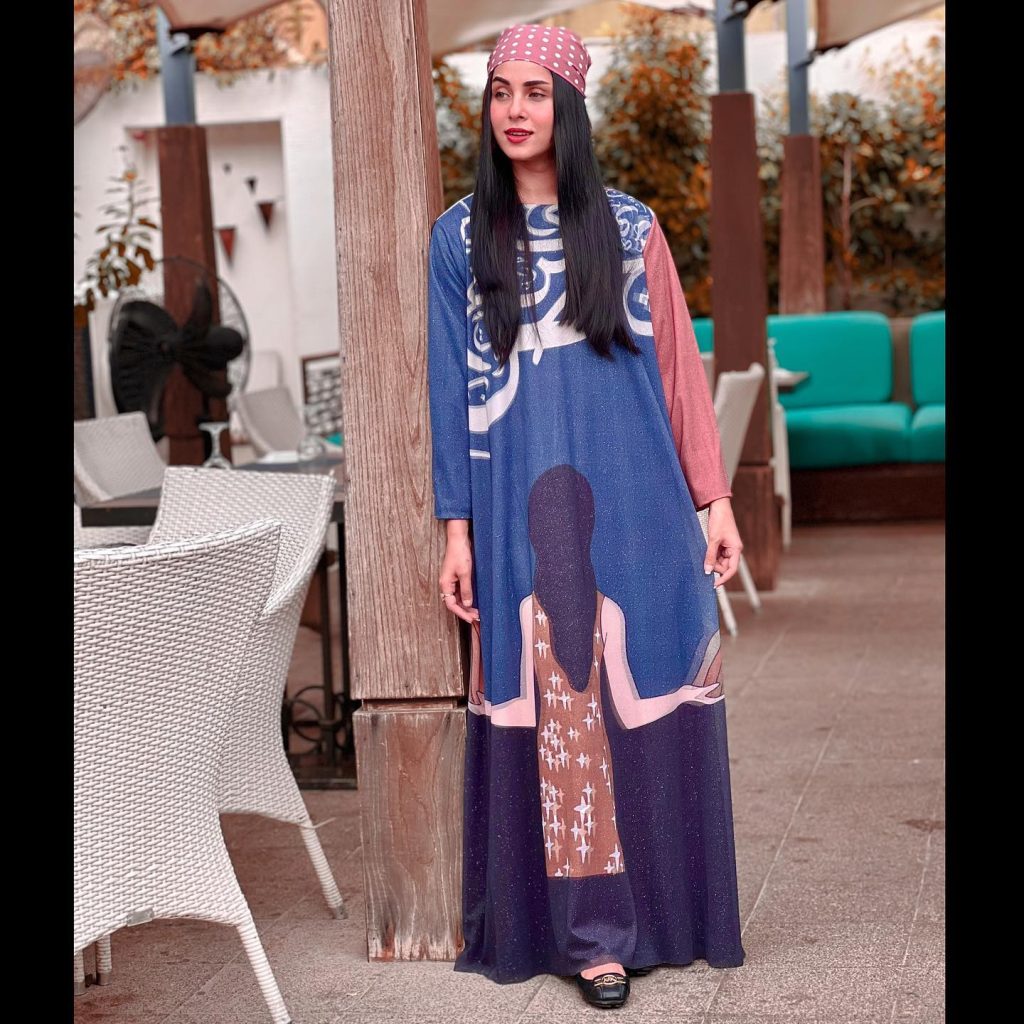 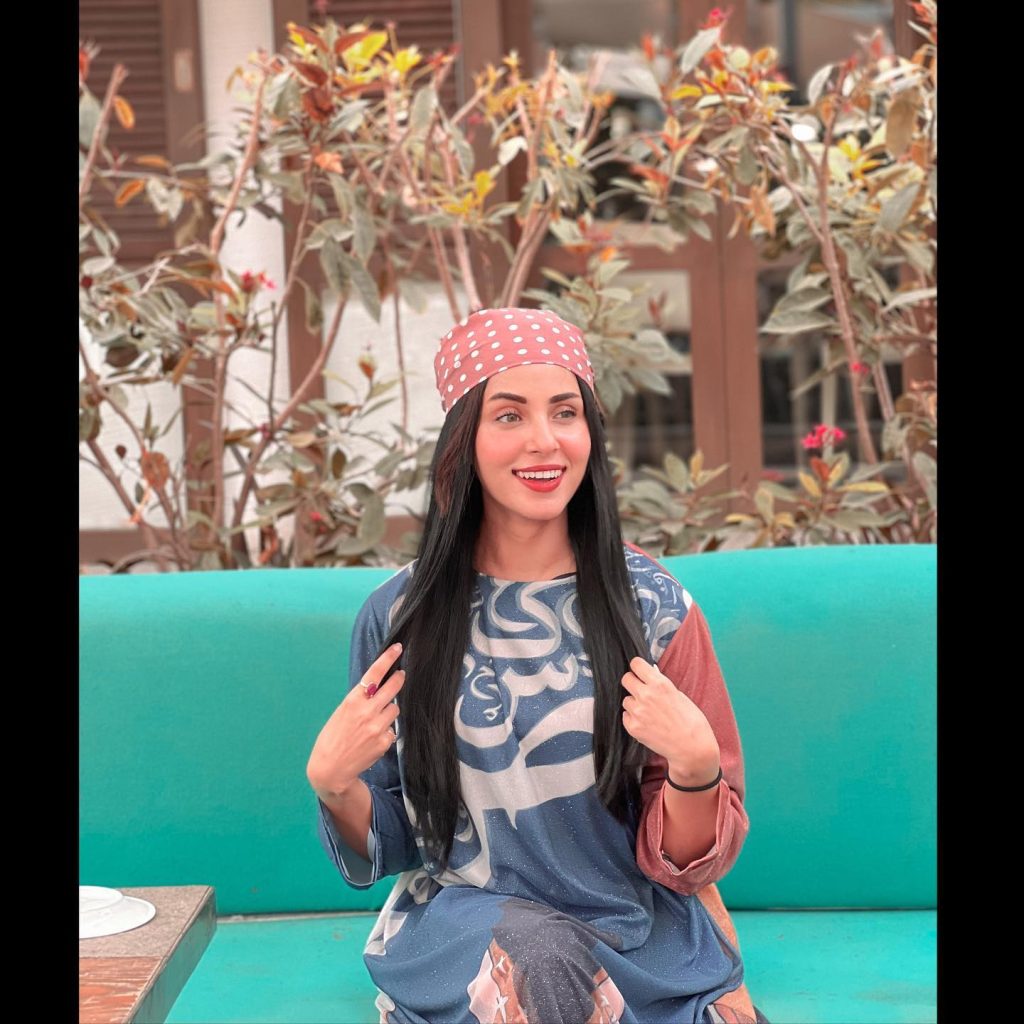 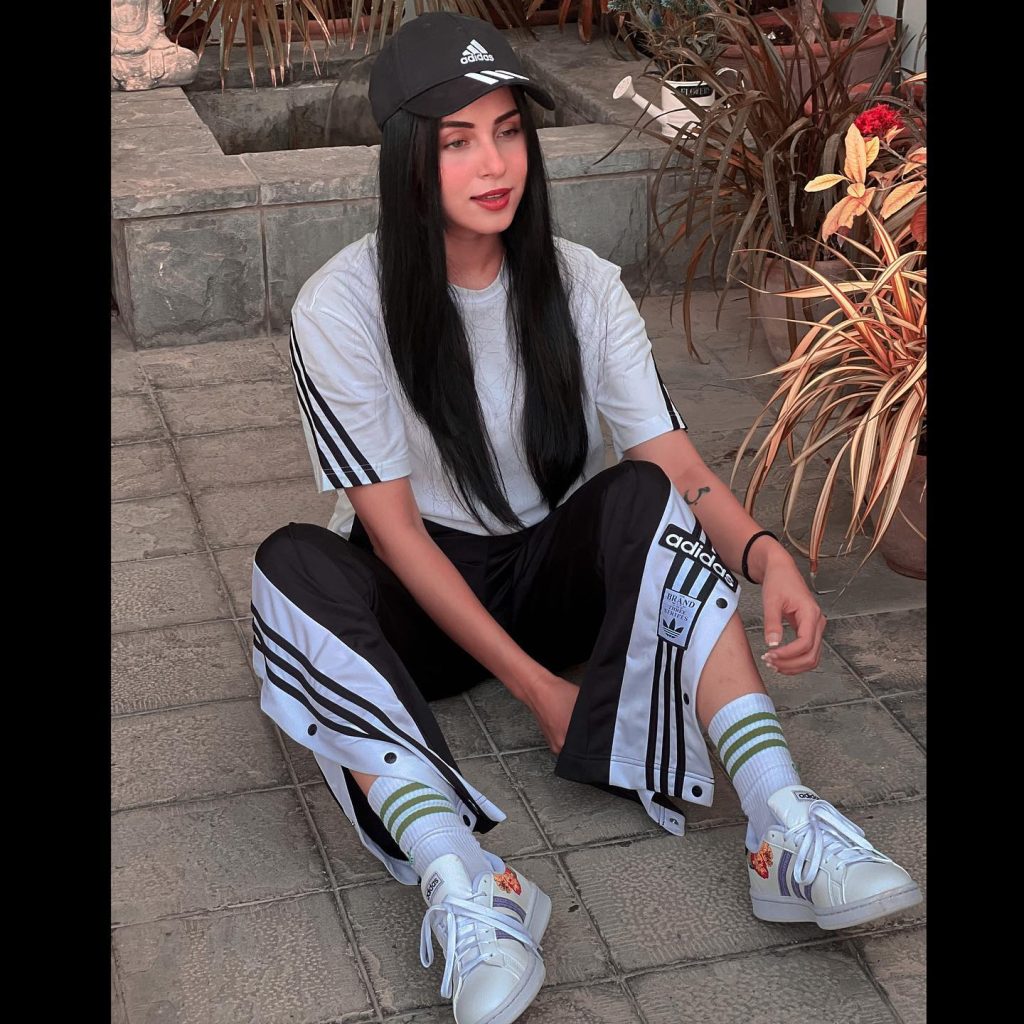 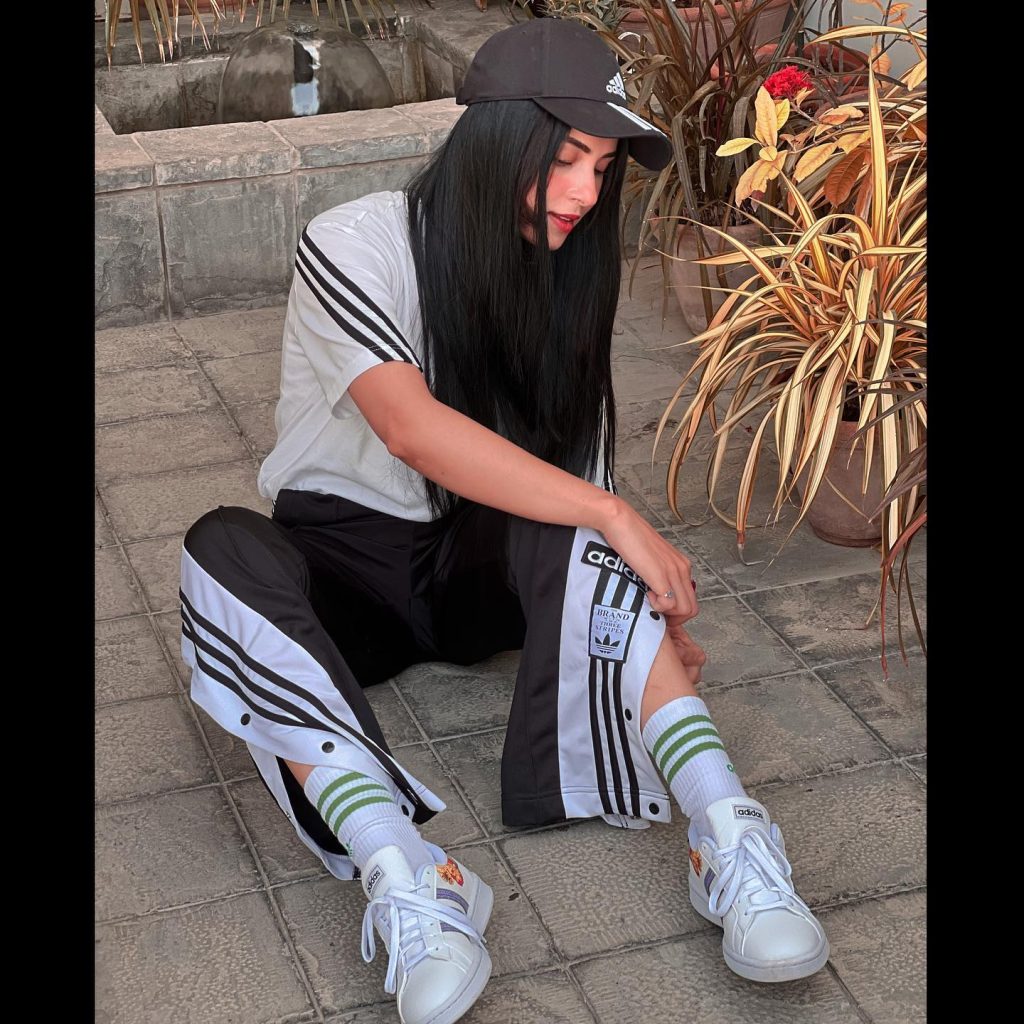 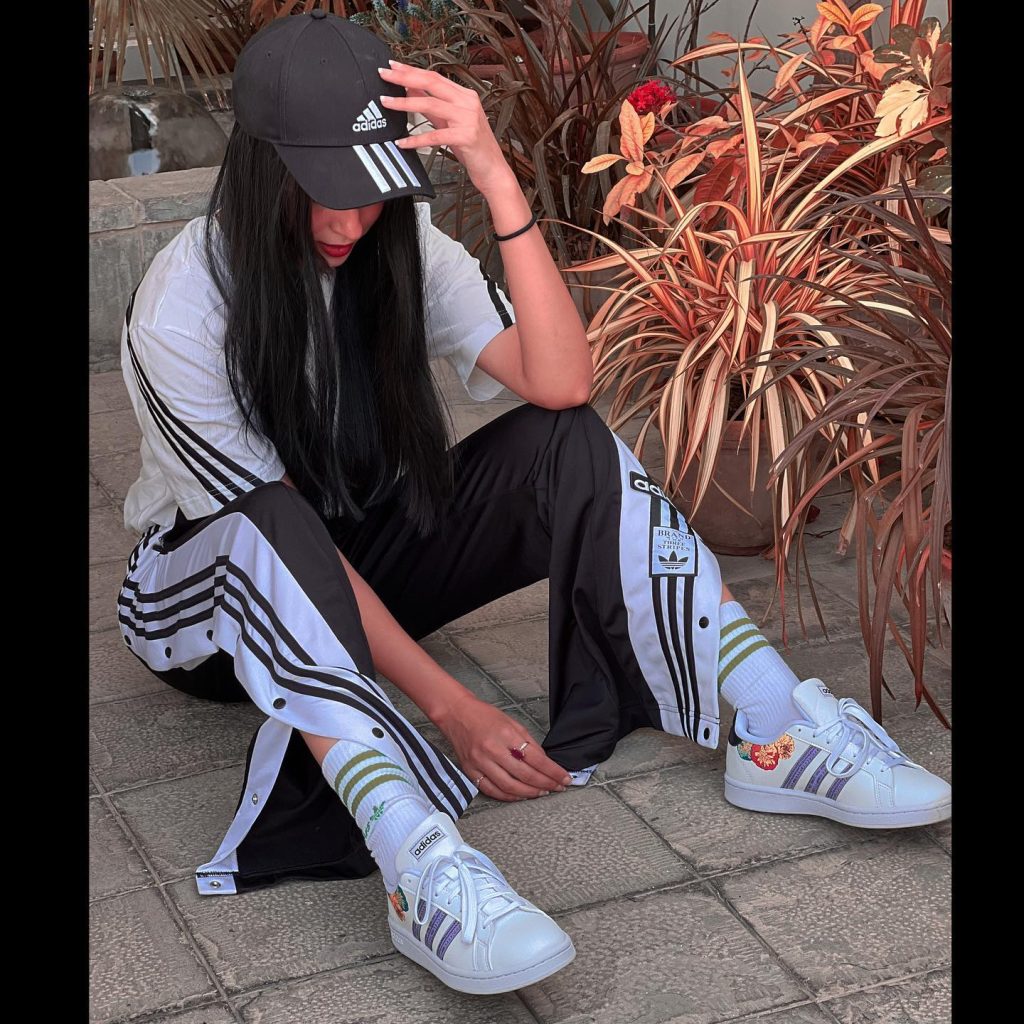 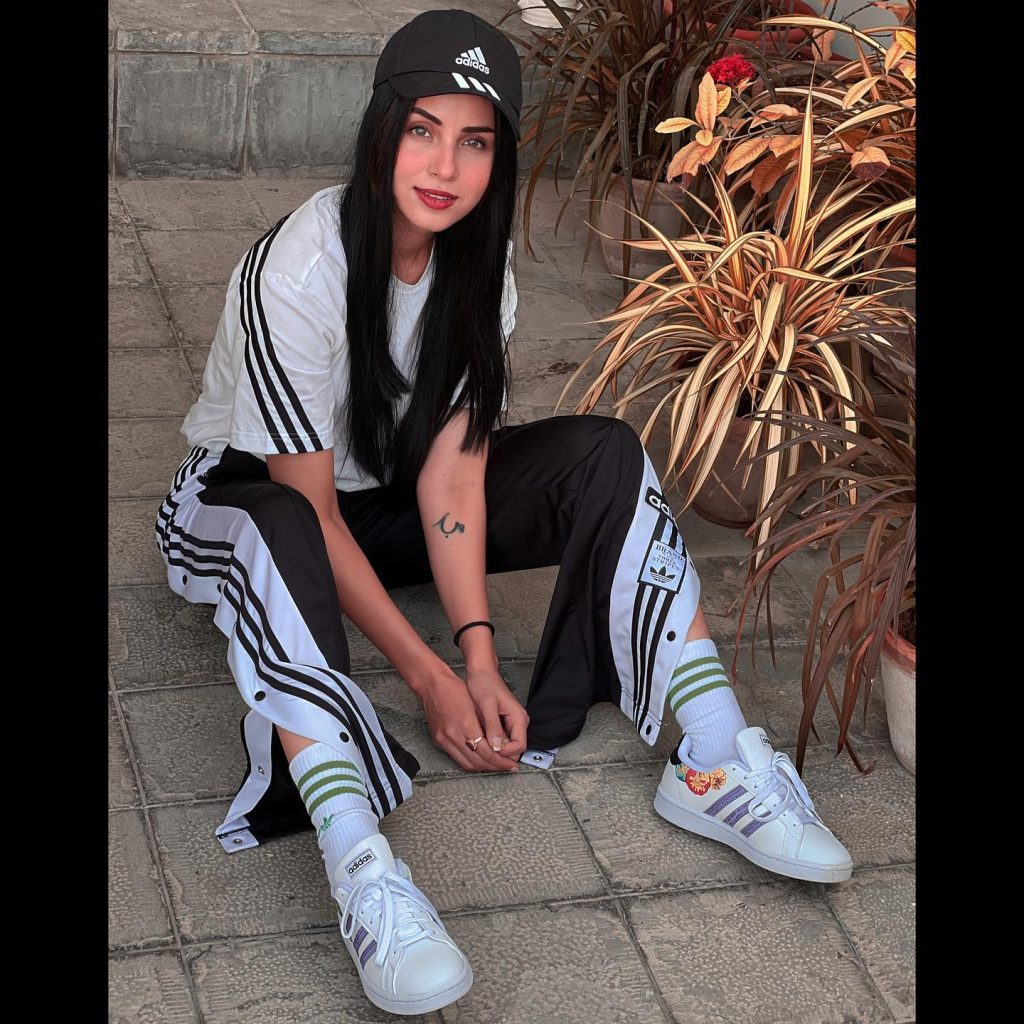 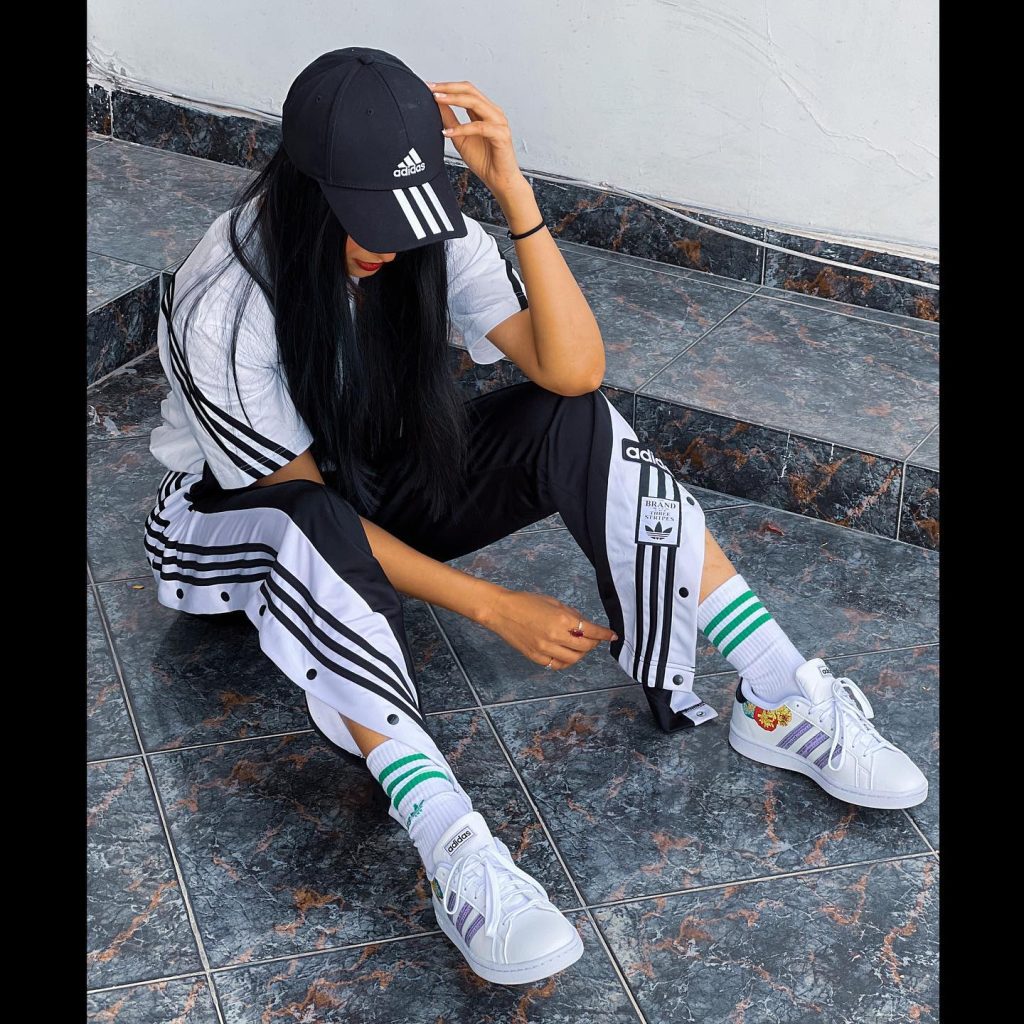 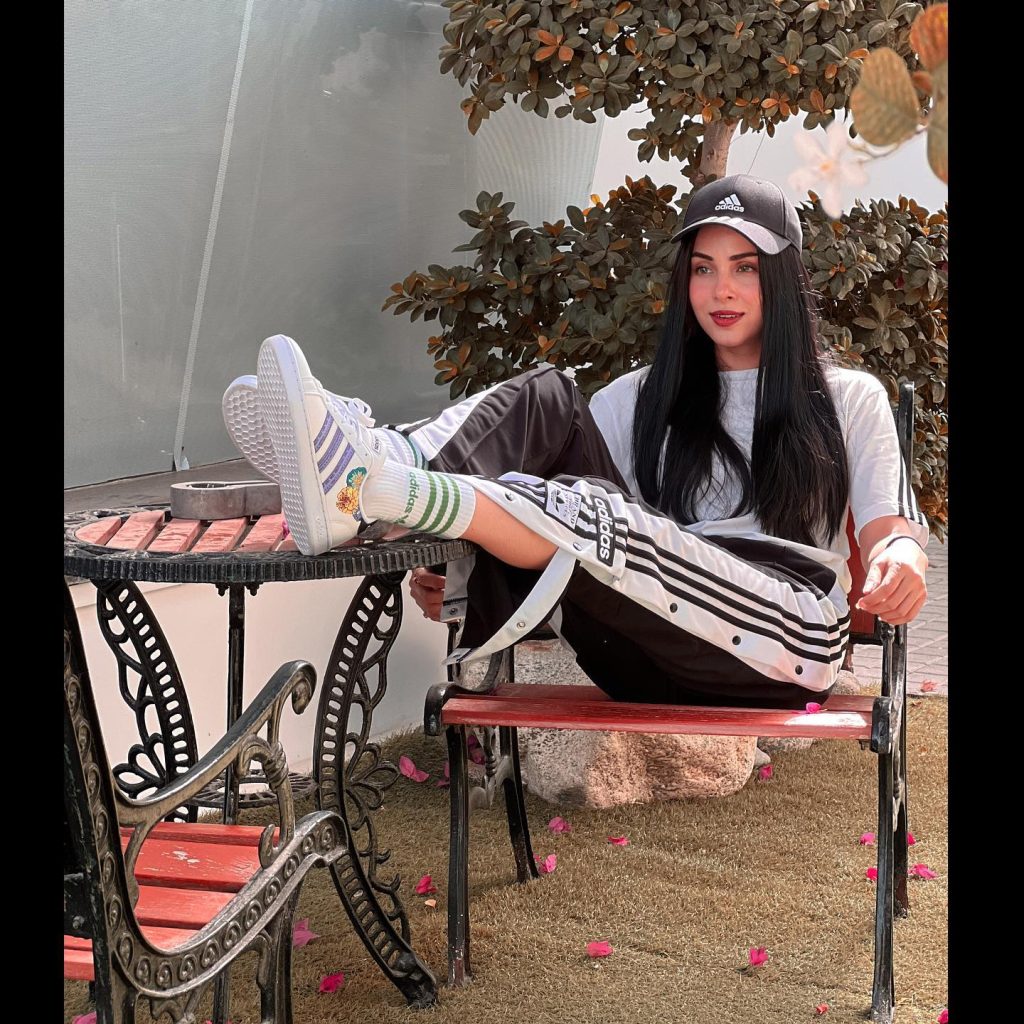 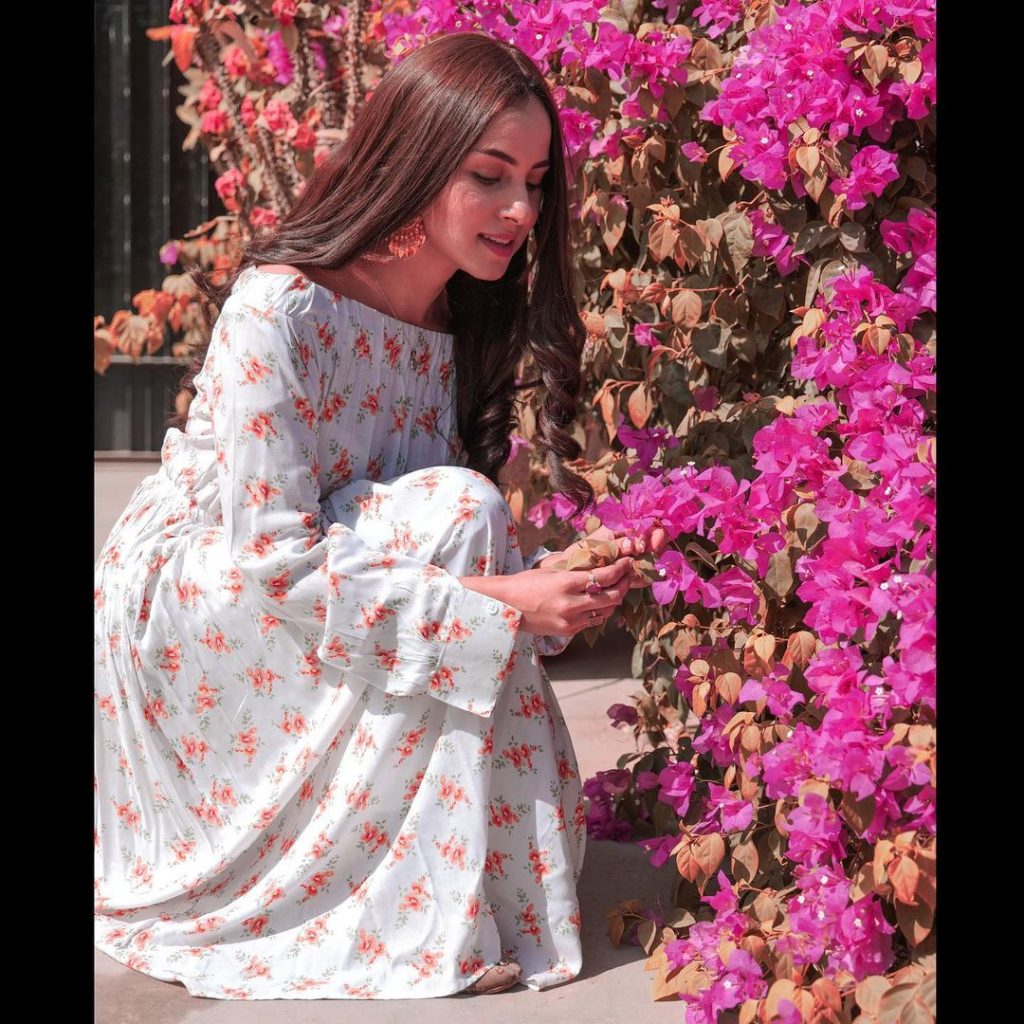 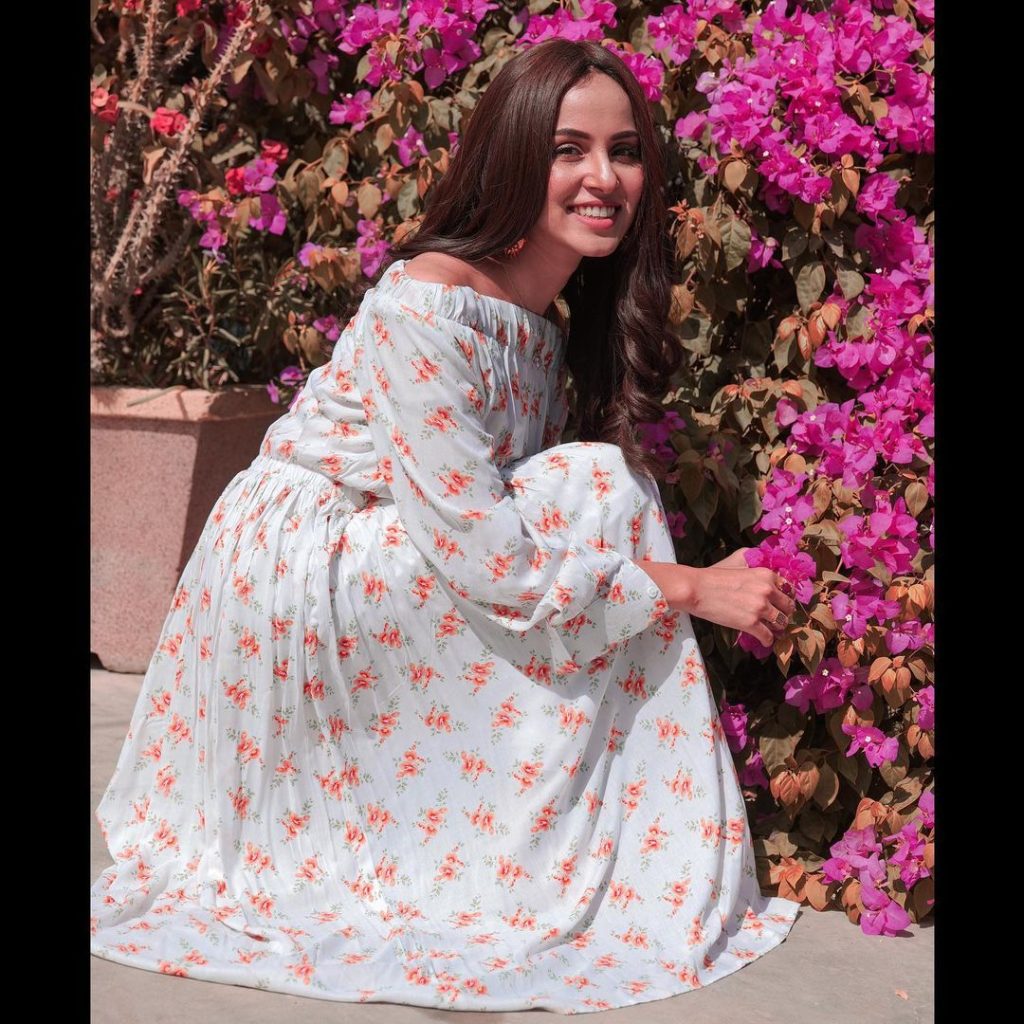 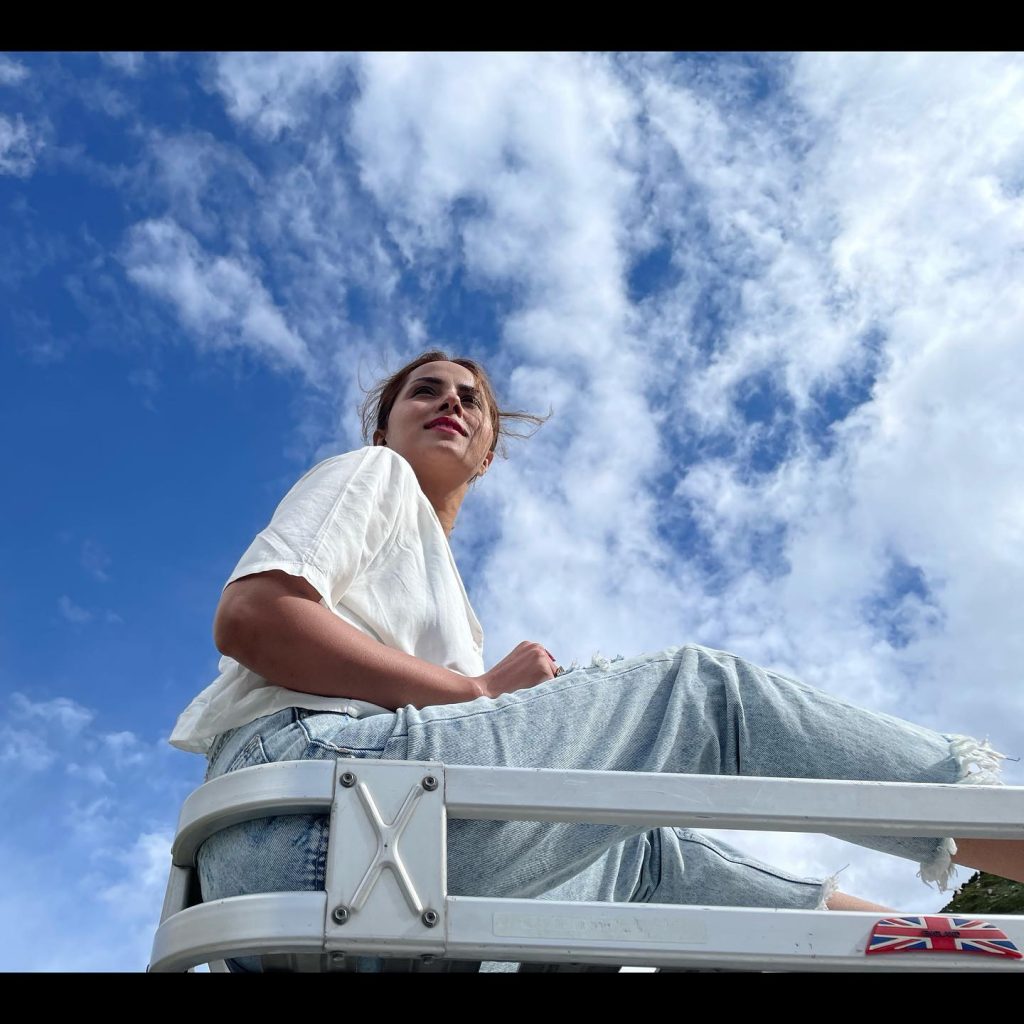