Actress Nimra Khan is a talented and beautiful actress of the entertainment industry. 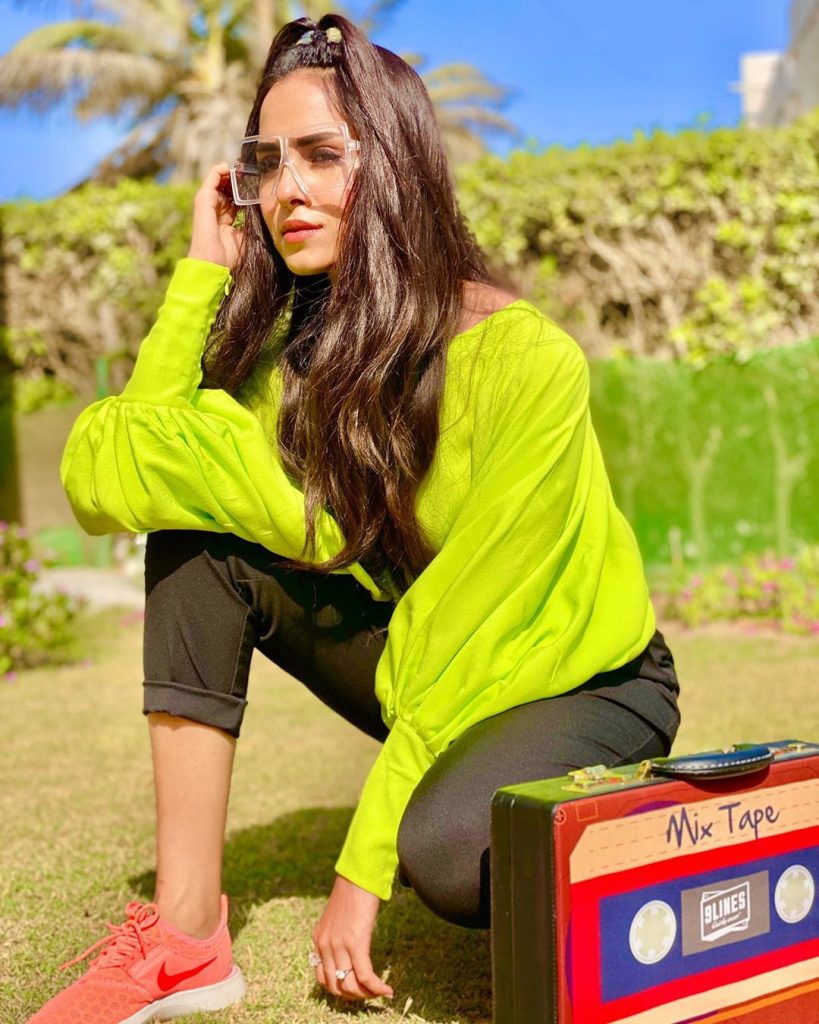 She stepped into the field of acting with a brief role in comedy series Kis Din Mera Viyah Howay Ga. 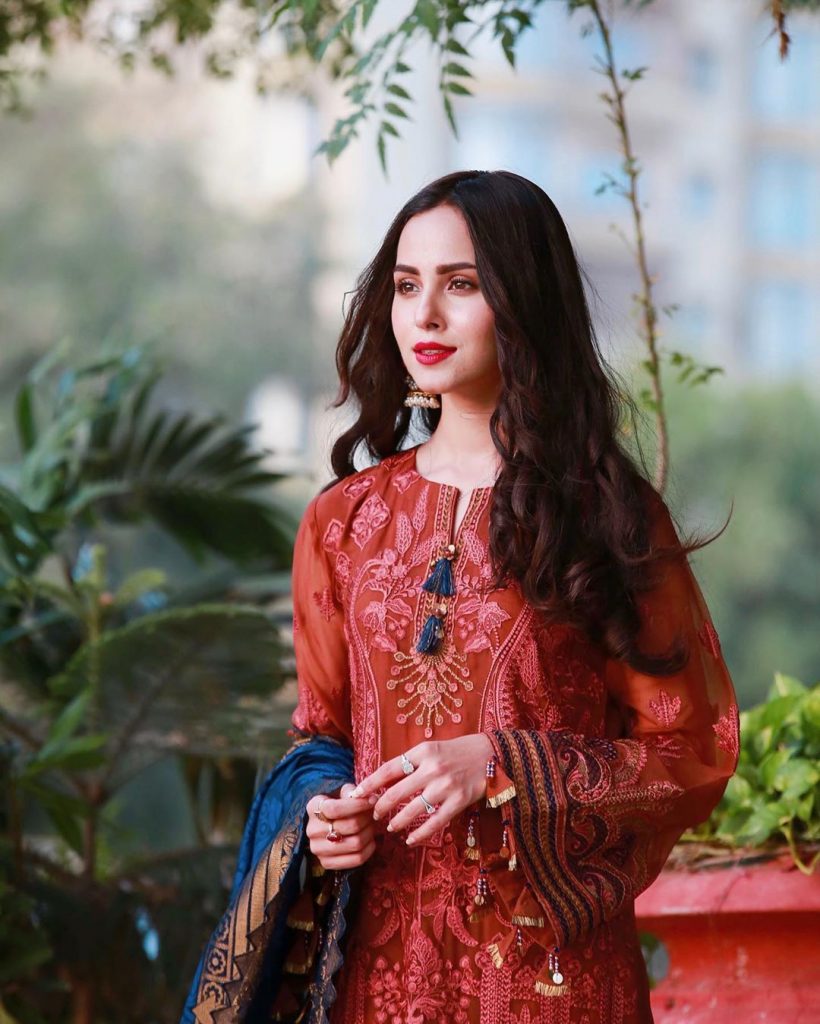 Since then, she has given back to back amazing performances and she has a huge fan following. 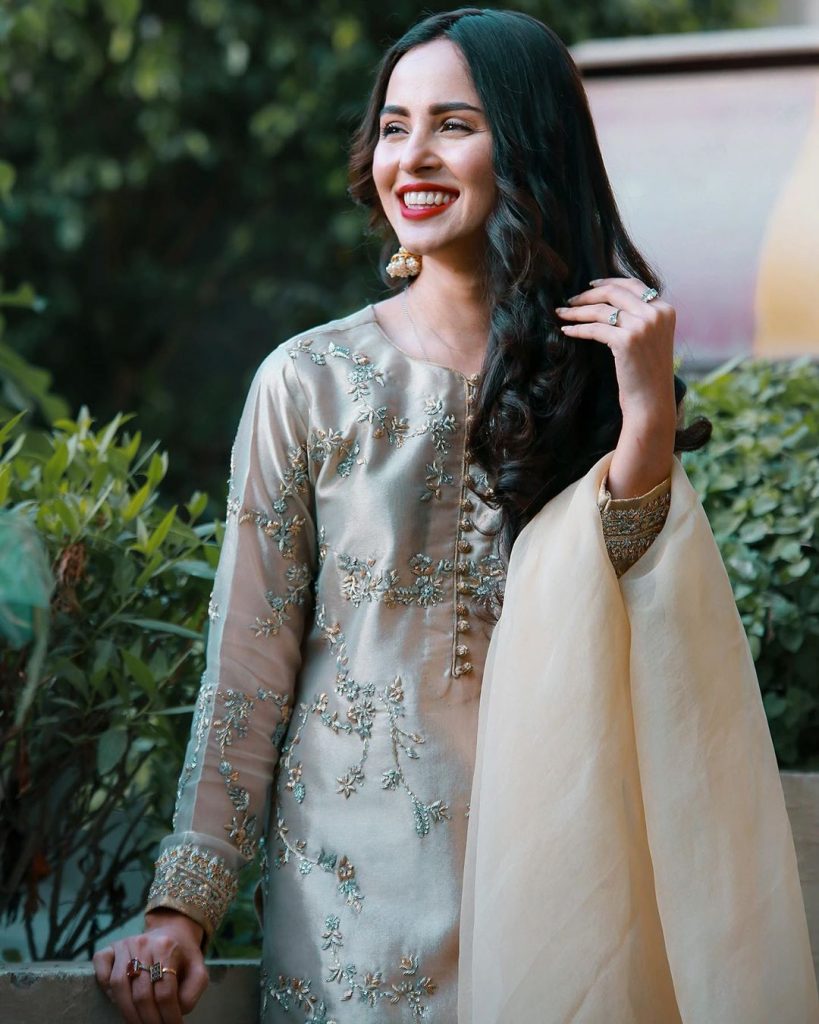 Nimra Khan has appeared in many drama serials including; Meherbaan, Uraan, Khoob Seerat and many more. 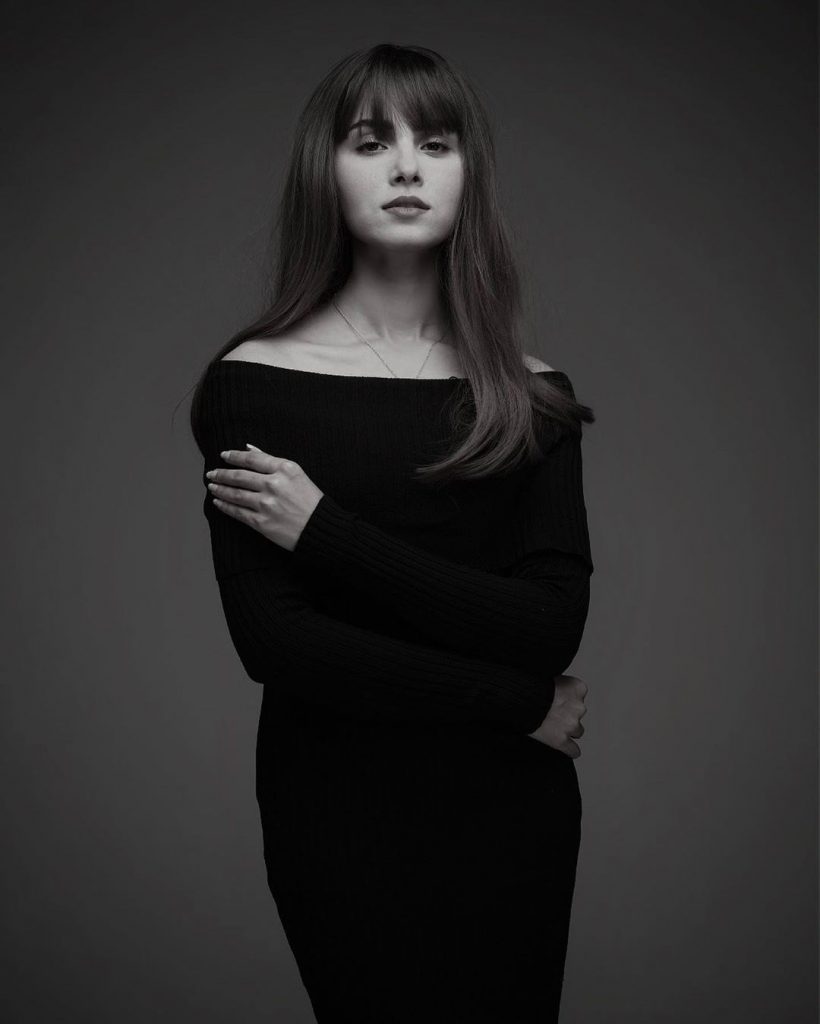 She made a big-screen debut by playing the role of a bling girl in film Blind Love. 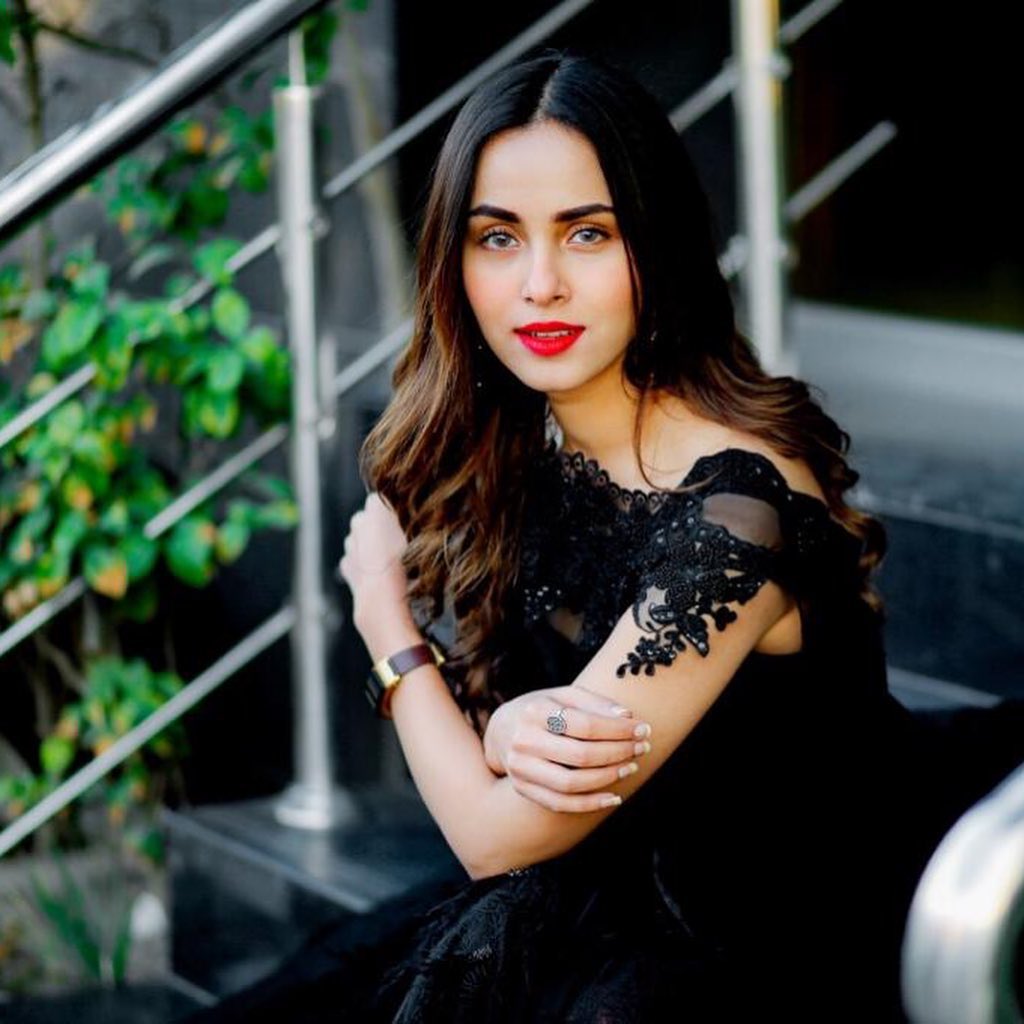 Nimra Khan has recently tied the knot in an intimate Nikkah ceremony and she looked beautiful on her big day. 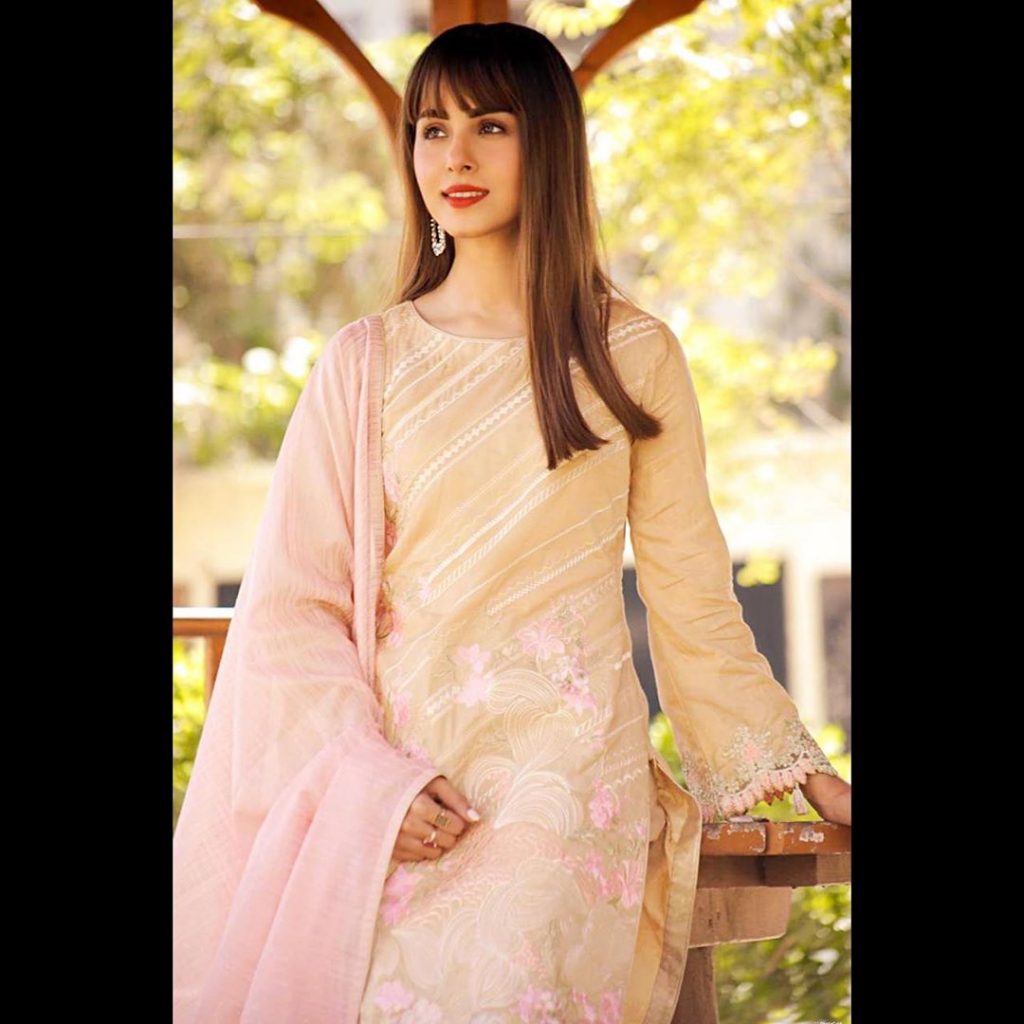 The actress has melodious voice and she often sings and posts her videos for her fans. 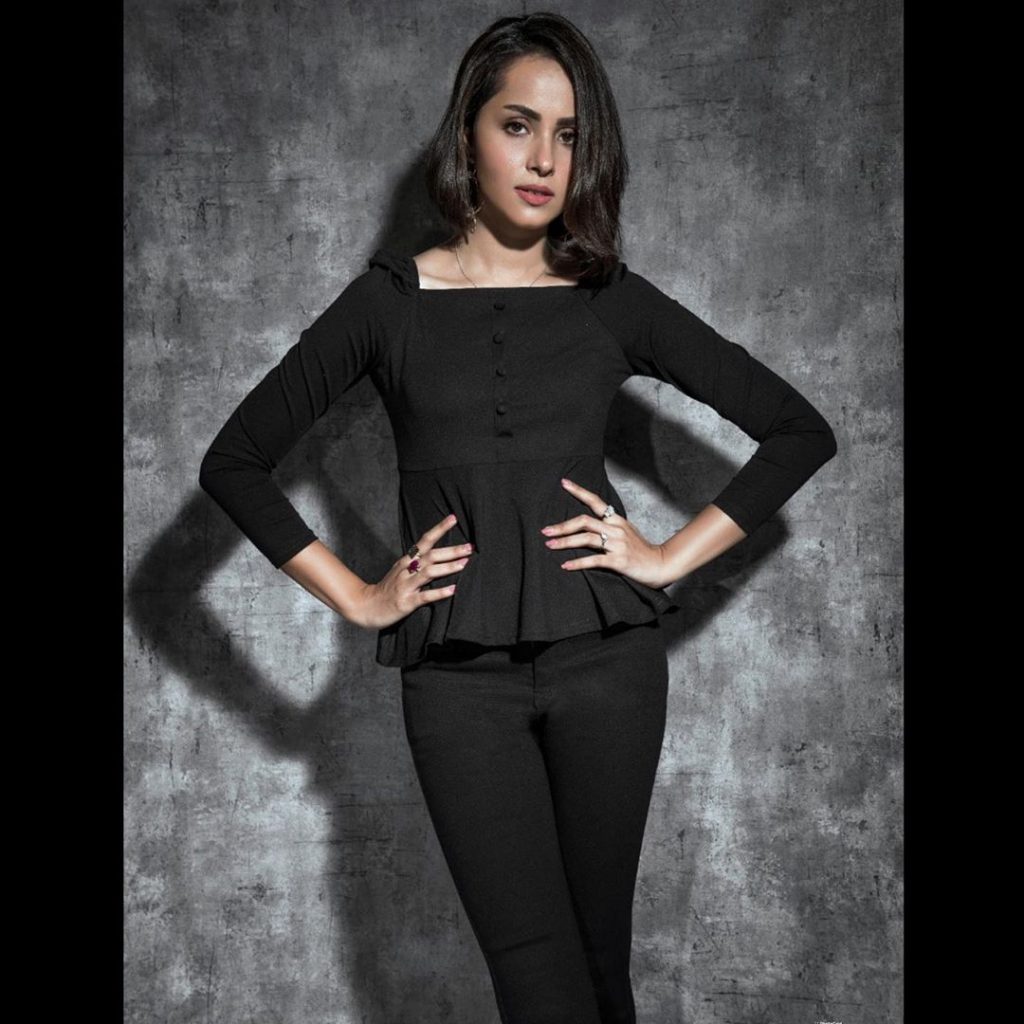 In her latest video, Nimra Khan is singing a medley and we can’t stop listening to it on repeat. 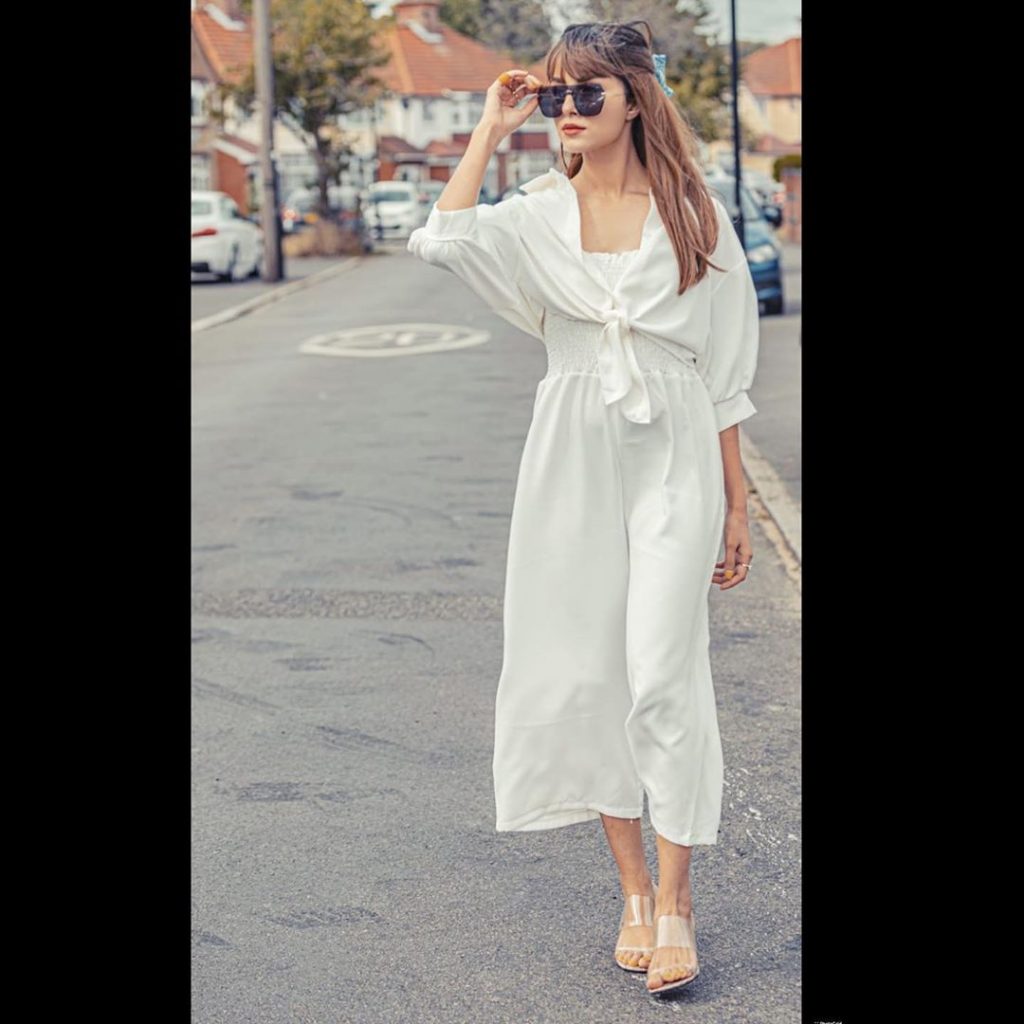 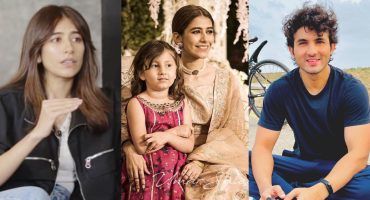 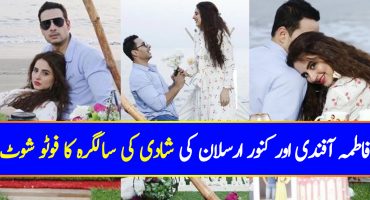