Noman Habib is a Pakistani actor and model. He is one of the young and talented actors, who at very young age got lauded through his outstanding performances. Noman Habib has appeared in several Television shows and commercials during his career so far. Being one of the rising stars of Pakistan media industry, his performances and skills are highly appreciated by the critics and viewers. He made his debut with the serial Yeh Zindagi Hai, which was aired on Geo Tv. 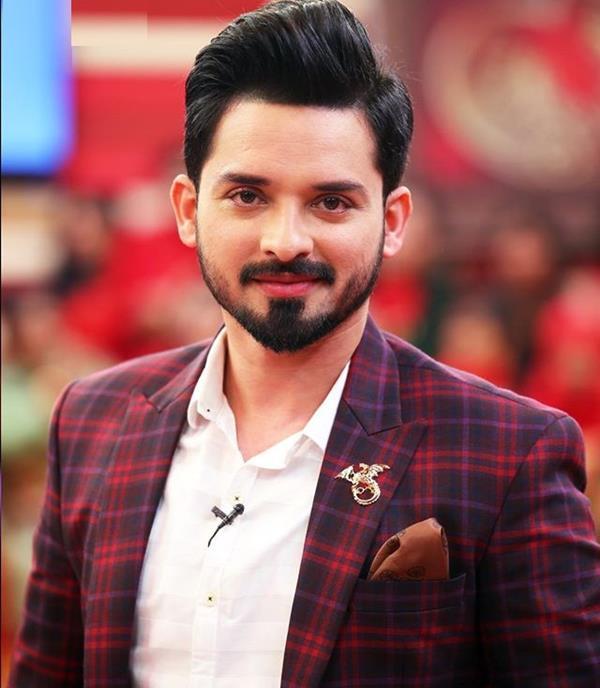 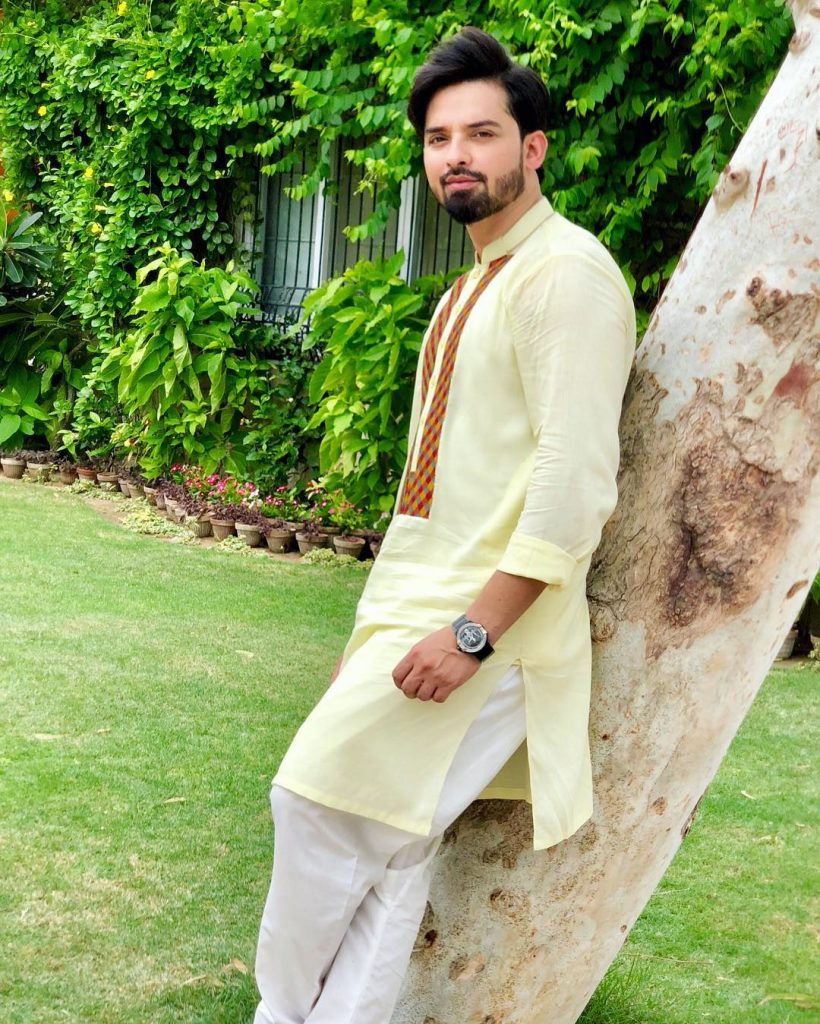 Noman Habib is married to Asma Noman and the couple is blessed with two beautiful daughters. Recently Noman Habib was spotted celebrating 3rd birthday of his daughter Ayesha Noman. 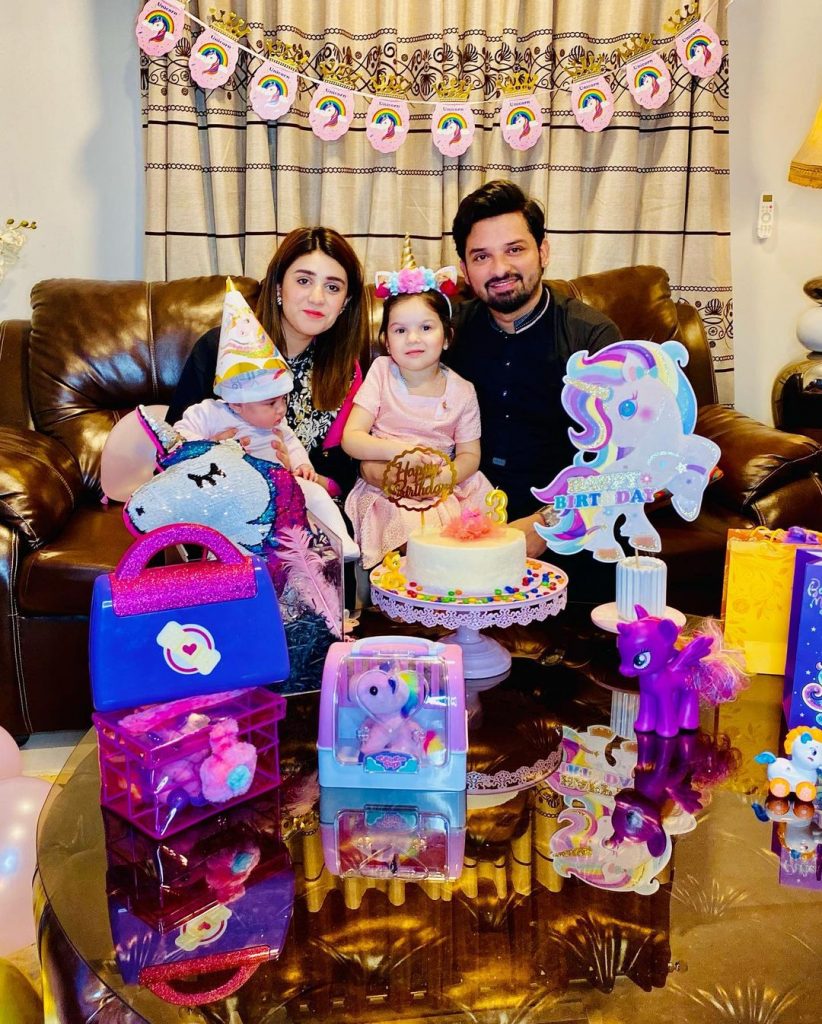 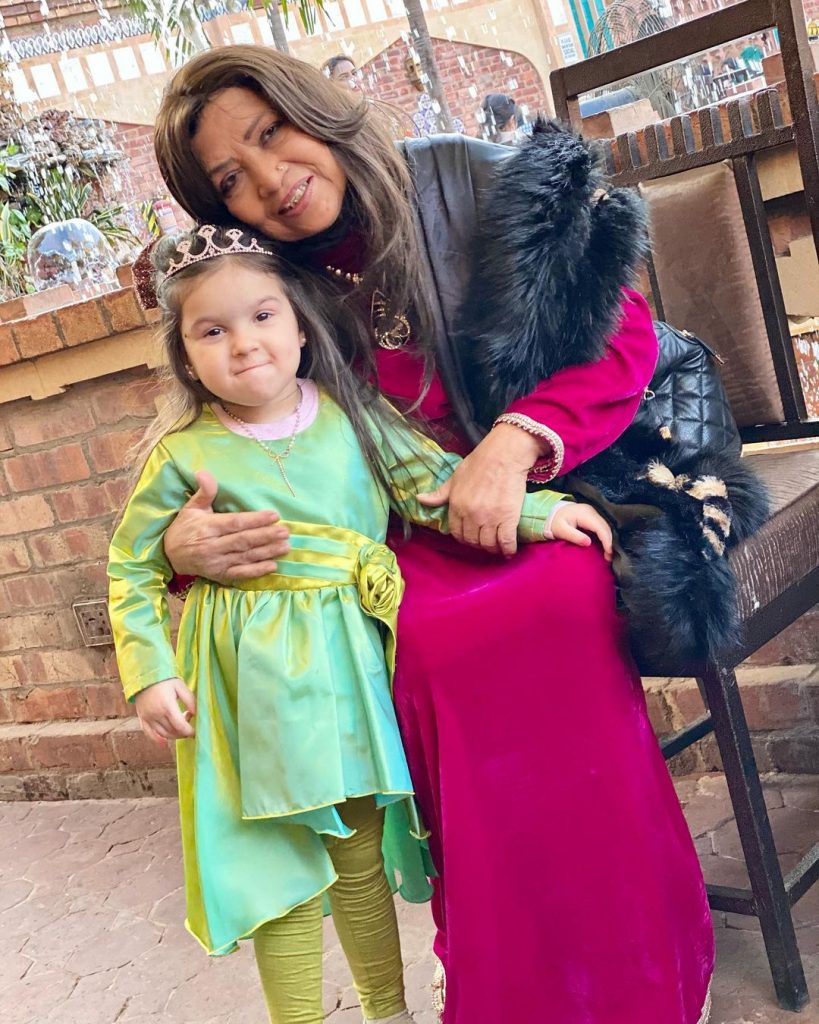 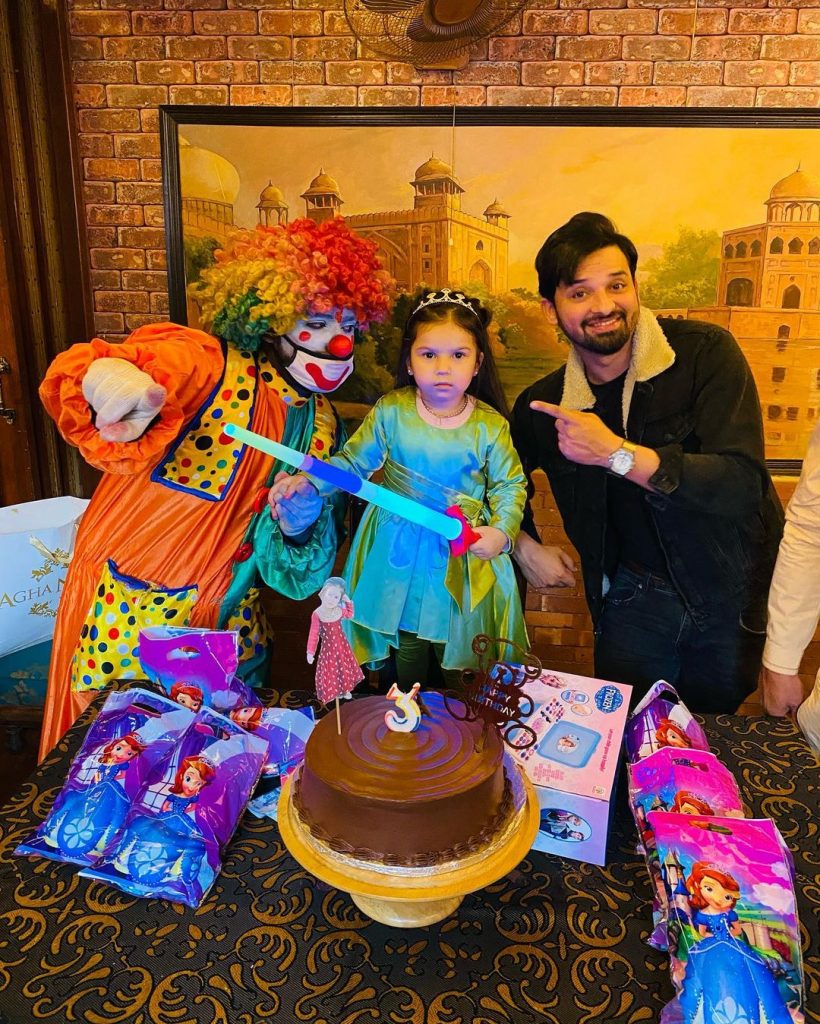 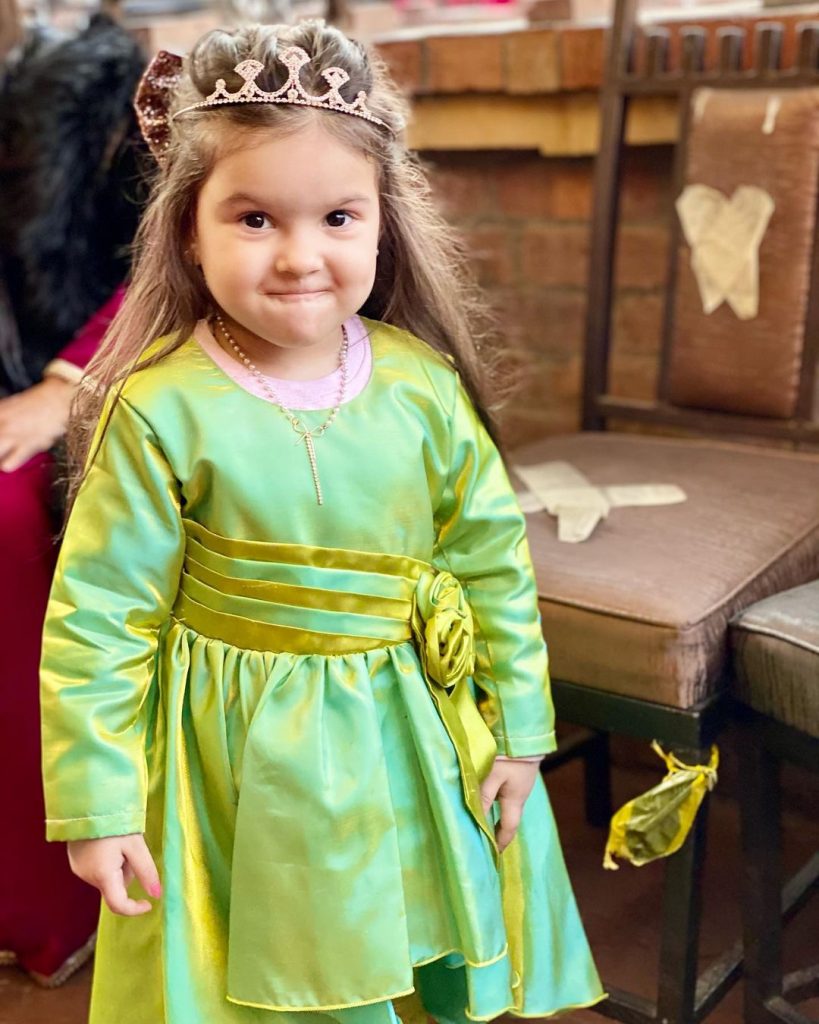 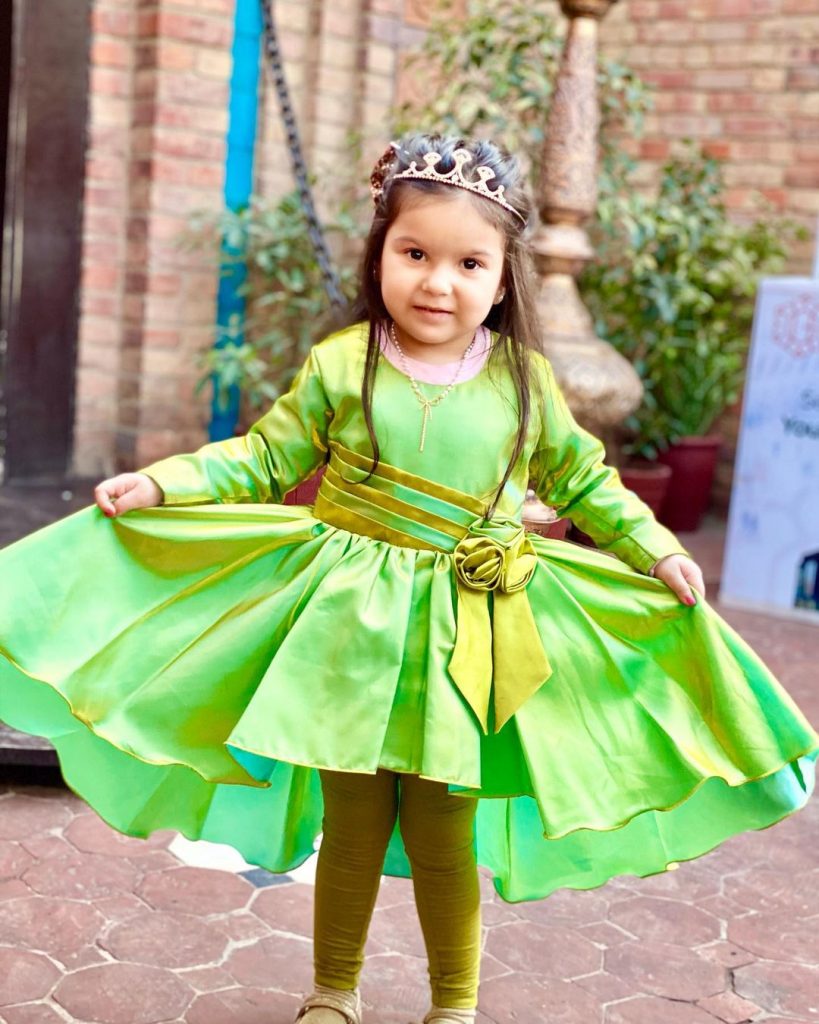 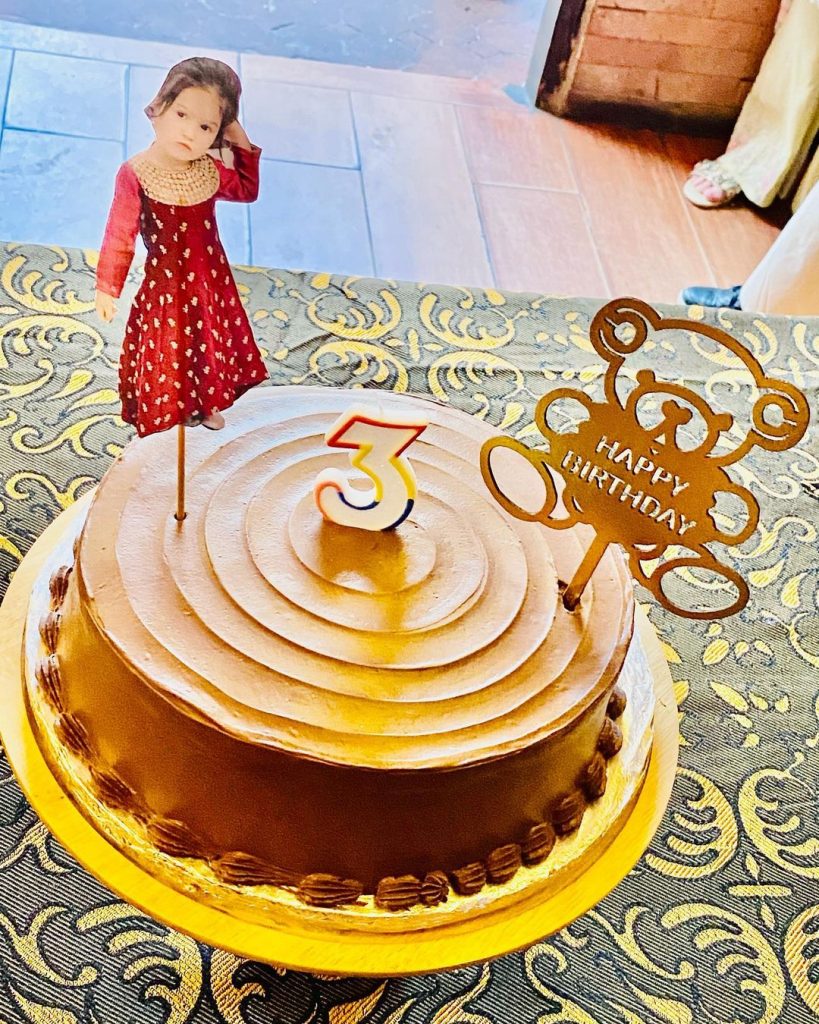 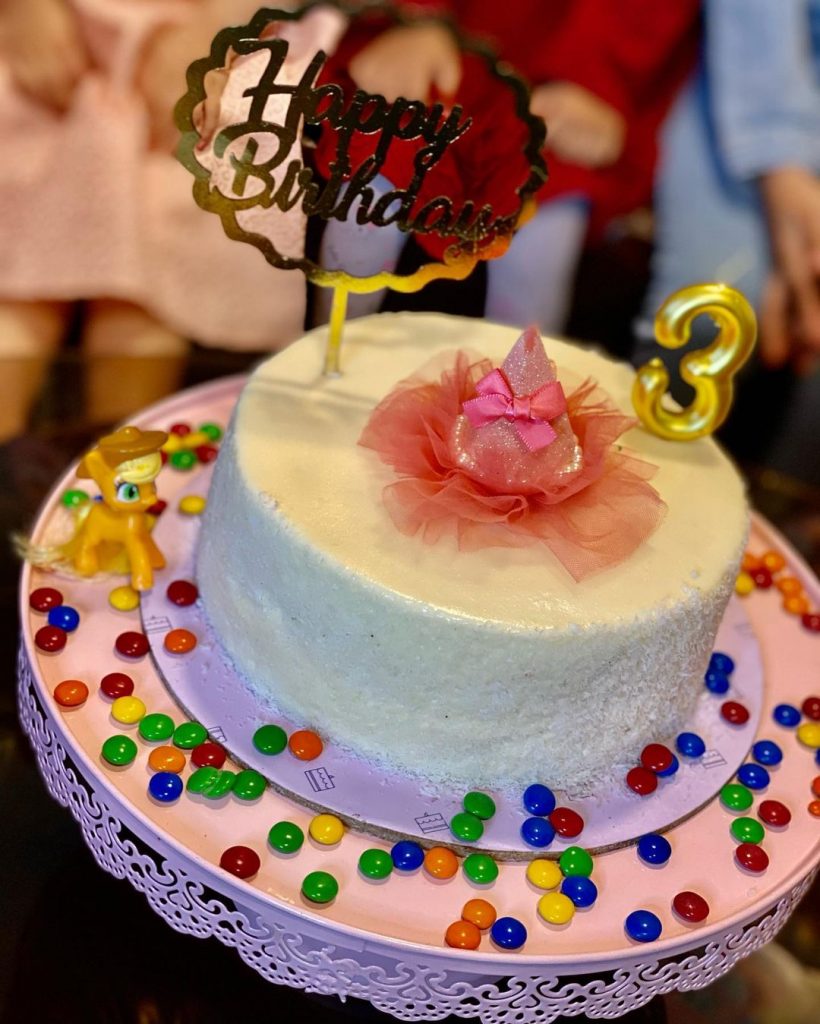 Seems like the birthday was celebrated in a simple way with a few family members. Here’s wishing Ayesha Noman a very Happy Birthday!