Noman Habib With His Wife At A Family Wedding

Noman Habib got married to Asma Noman in 2016. The couple now has two adorable daughters. Let’s have a look at actor Noman Habib with his Beautiful wife at a recent Wedding. 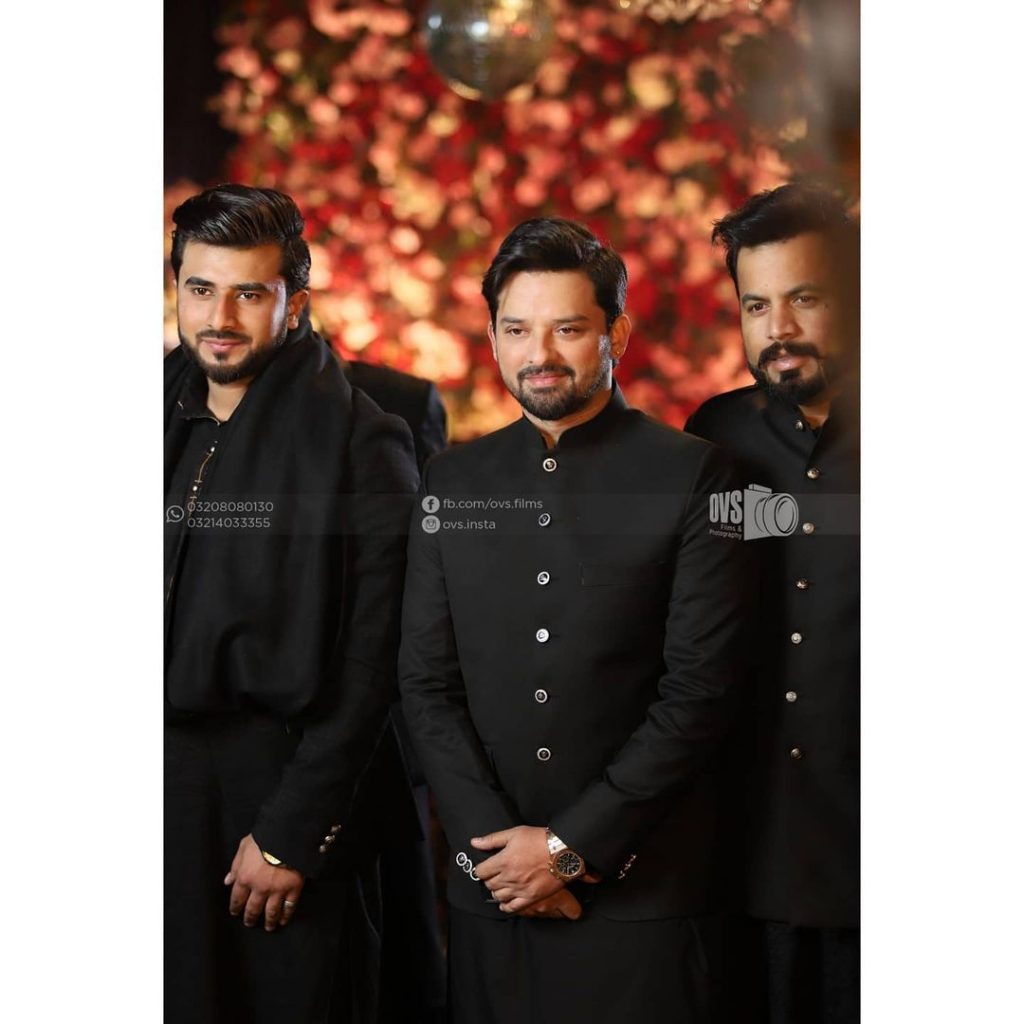 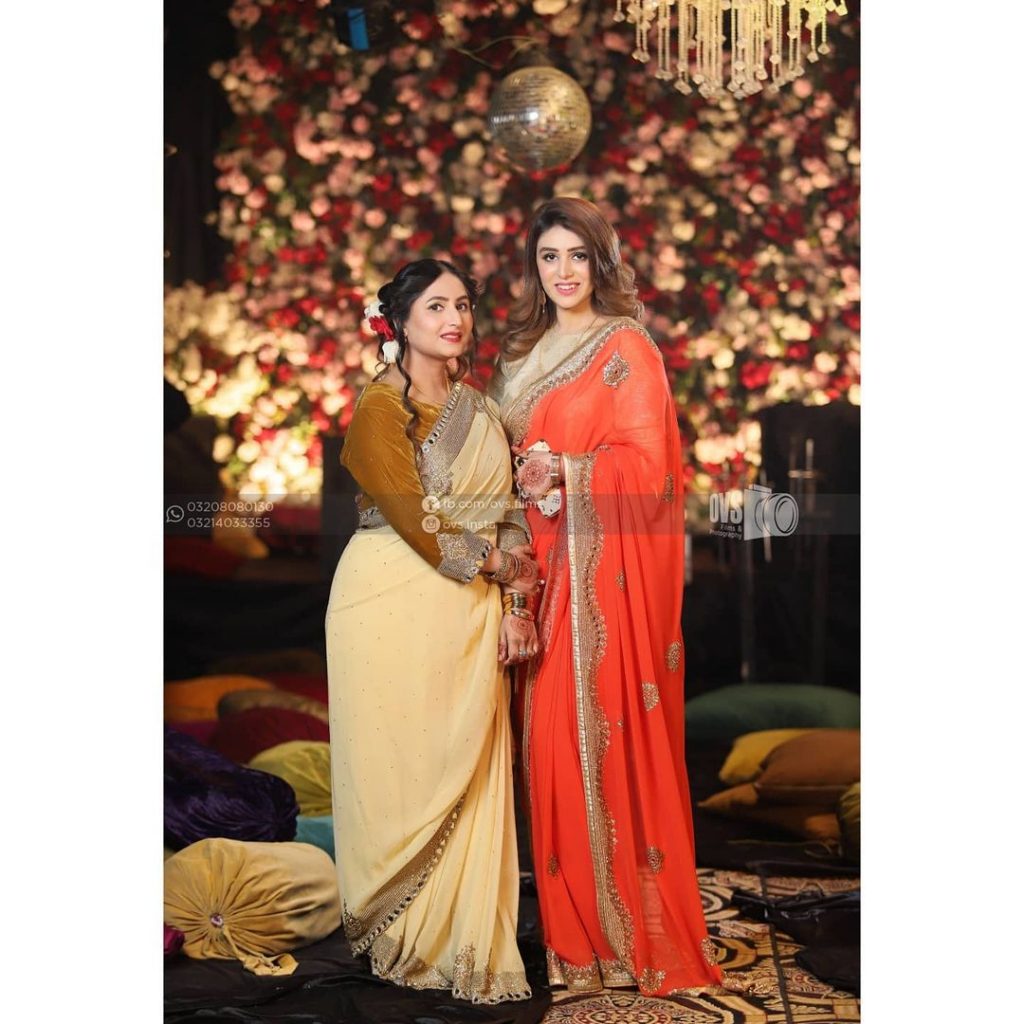 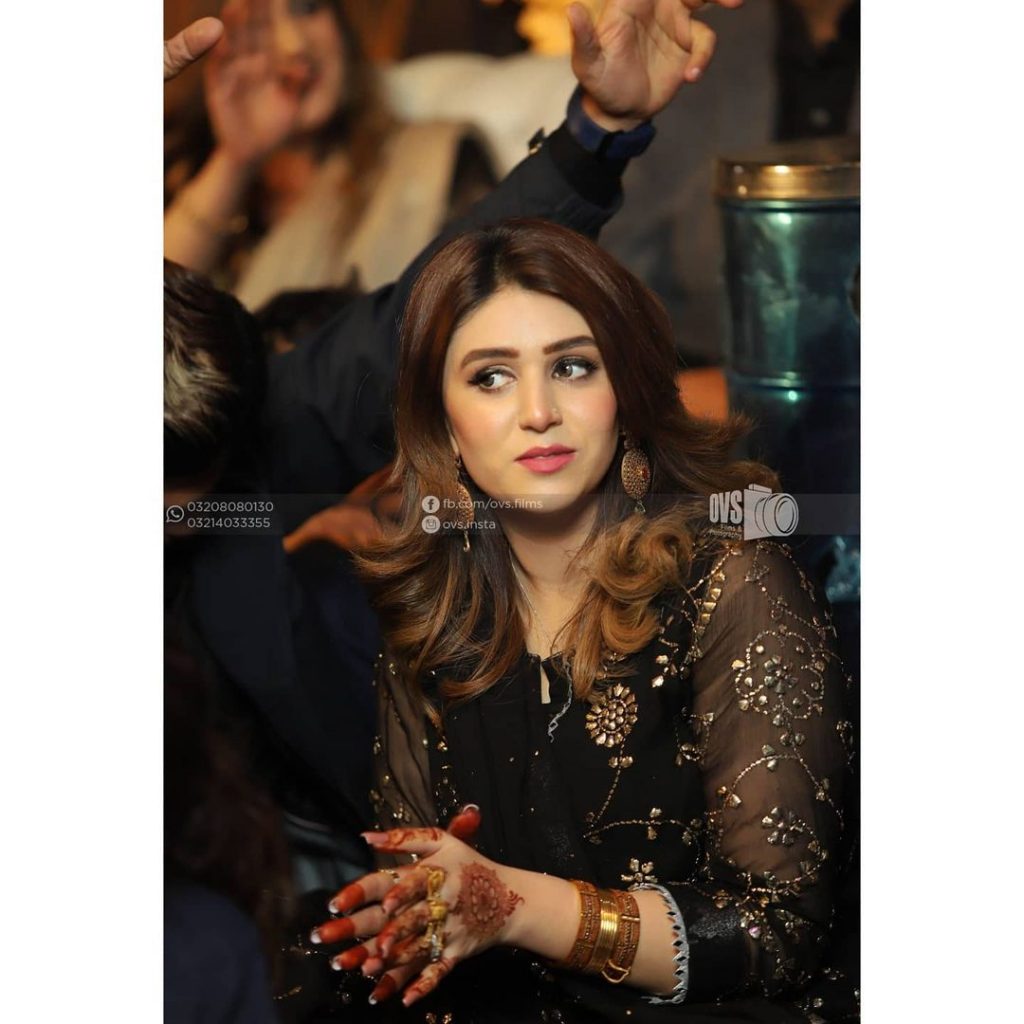 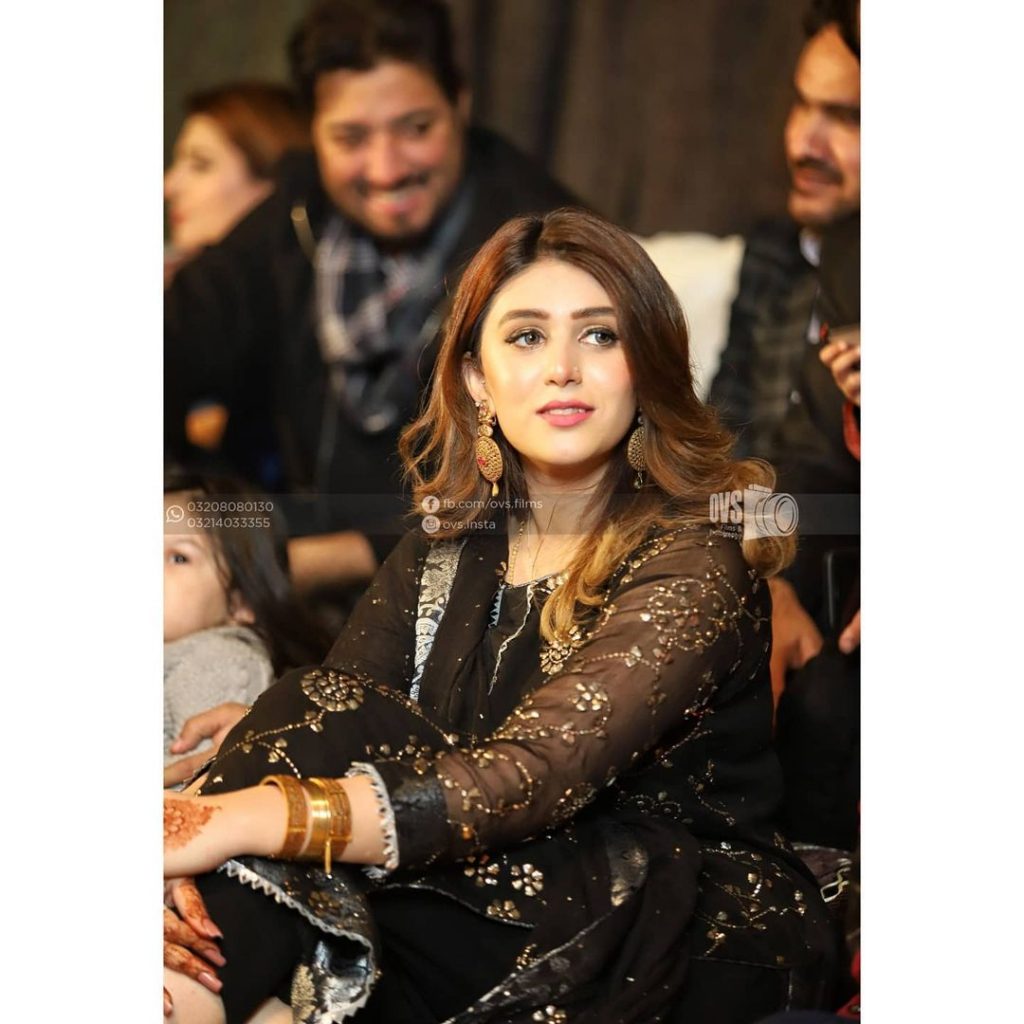 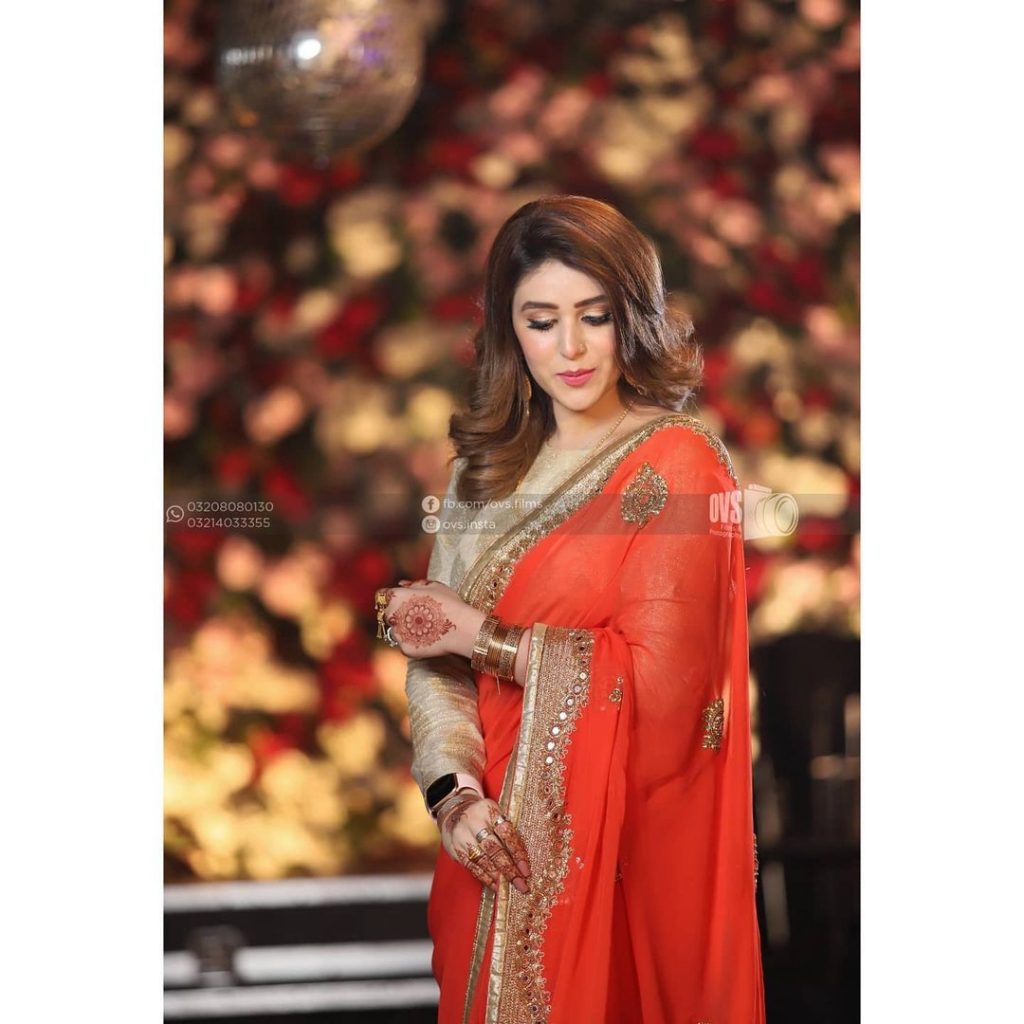 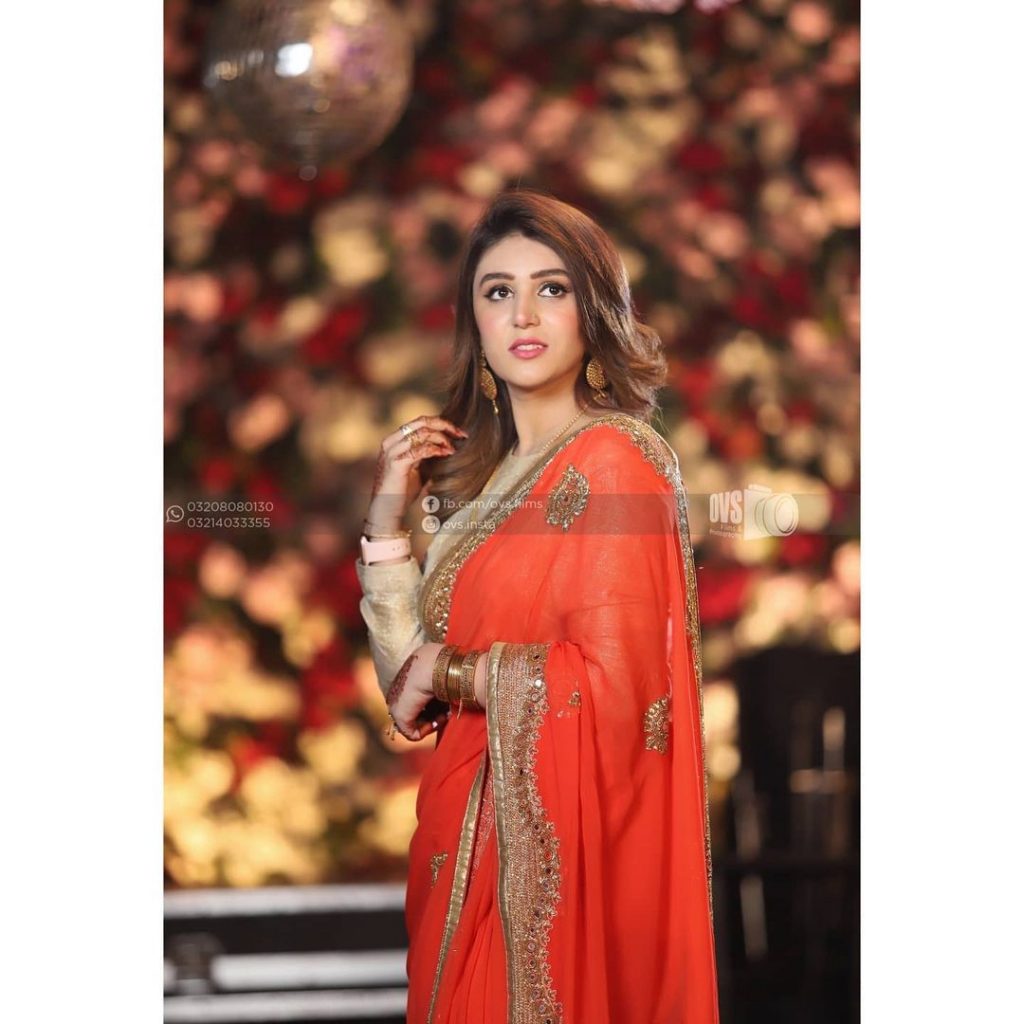 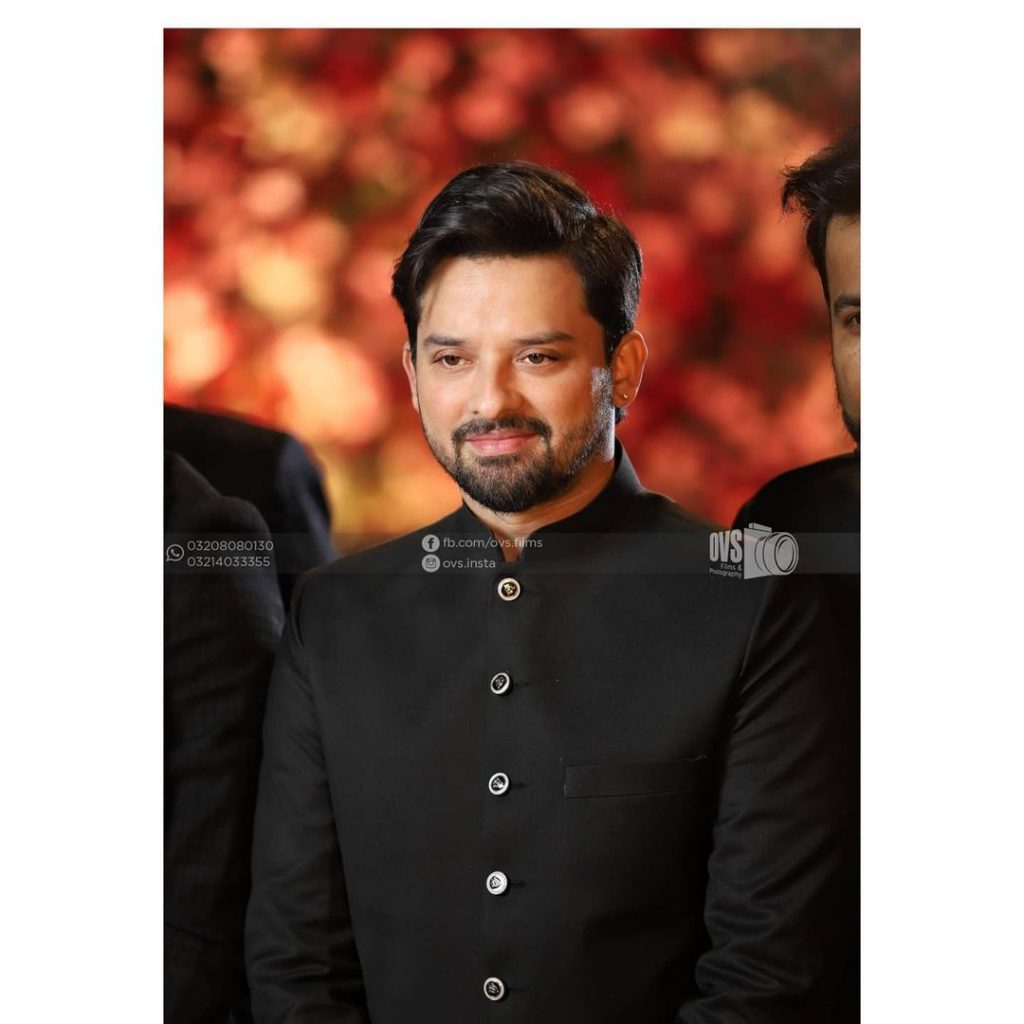 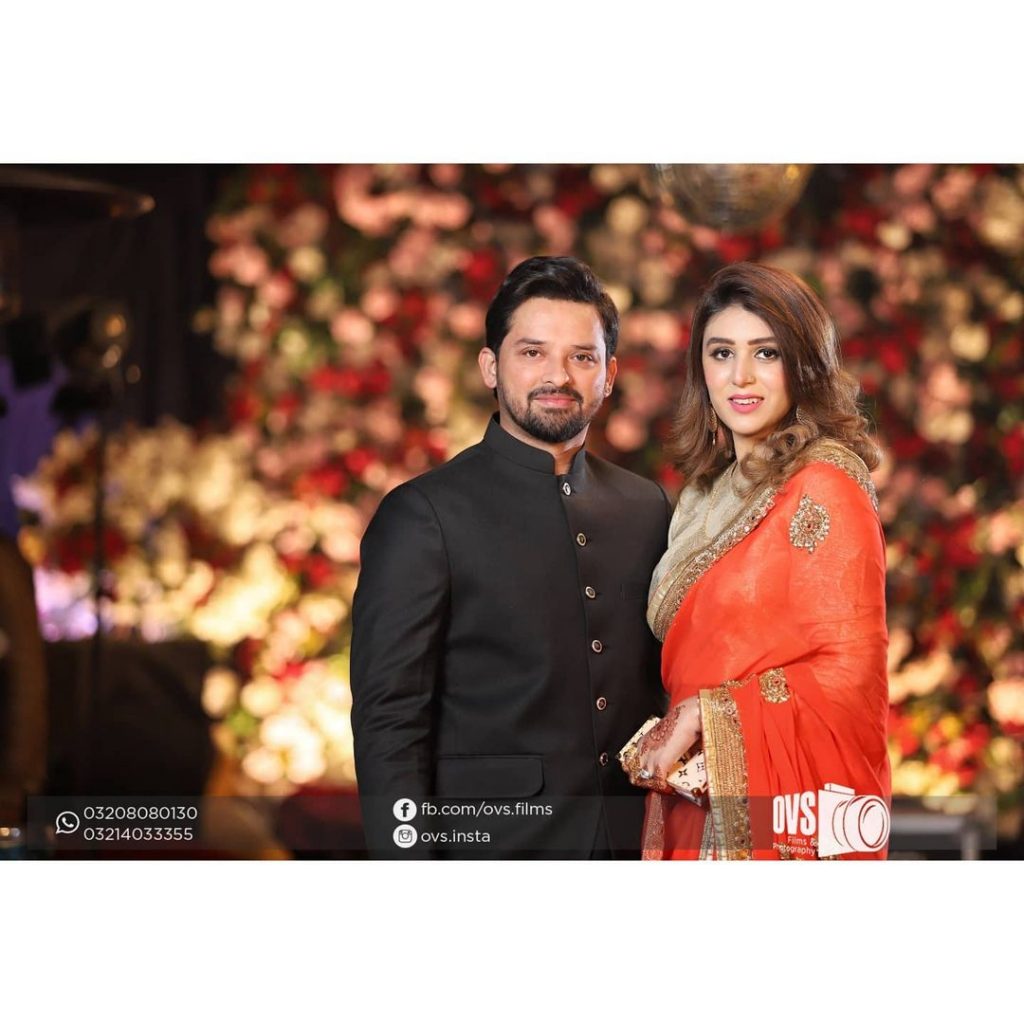 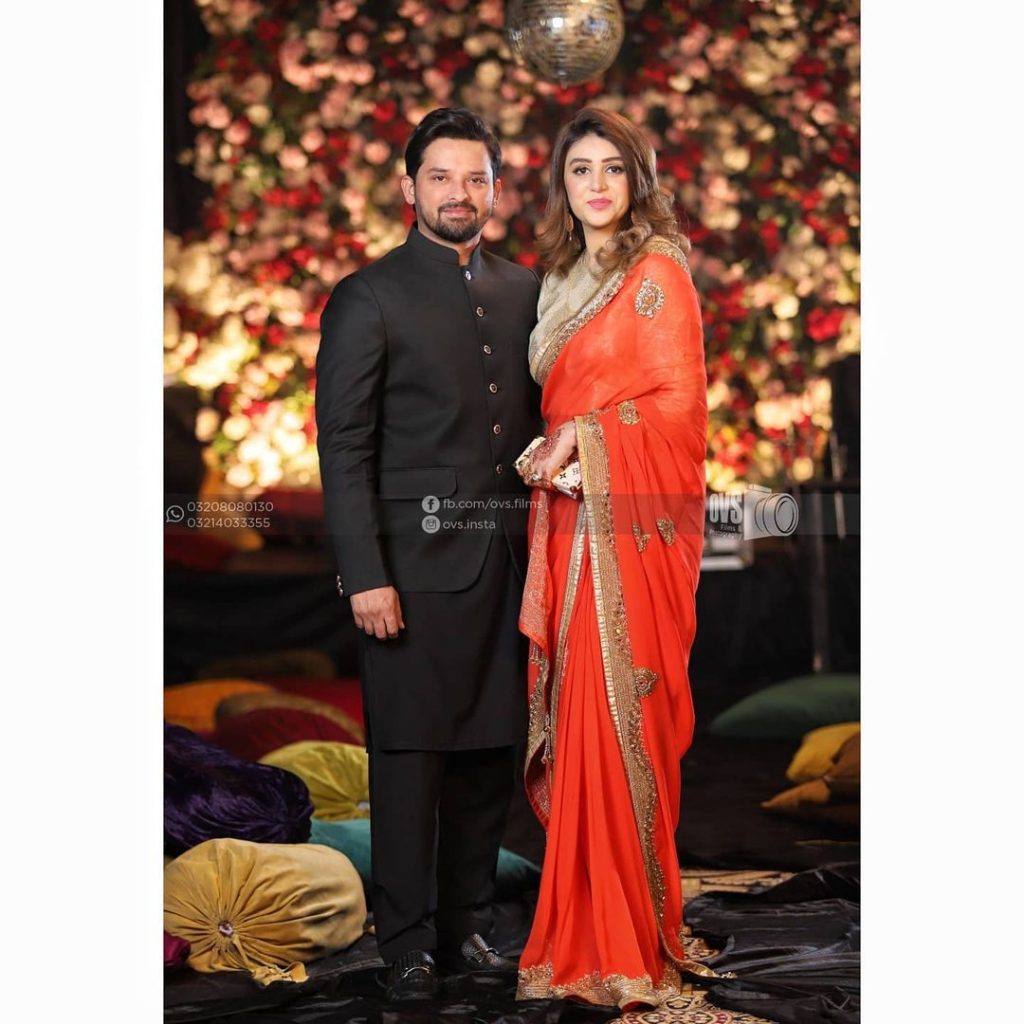 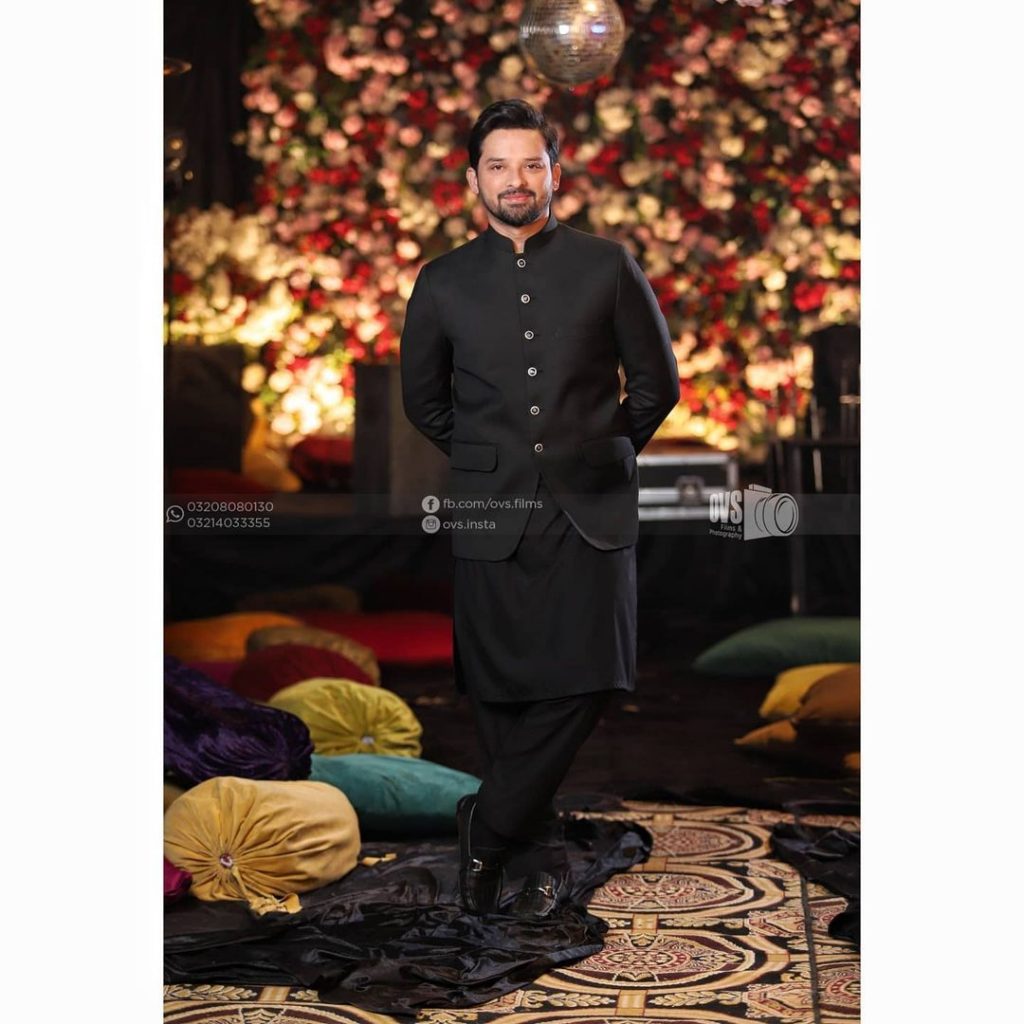 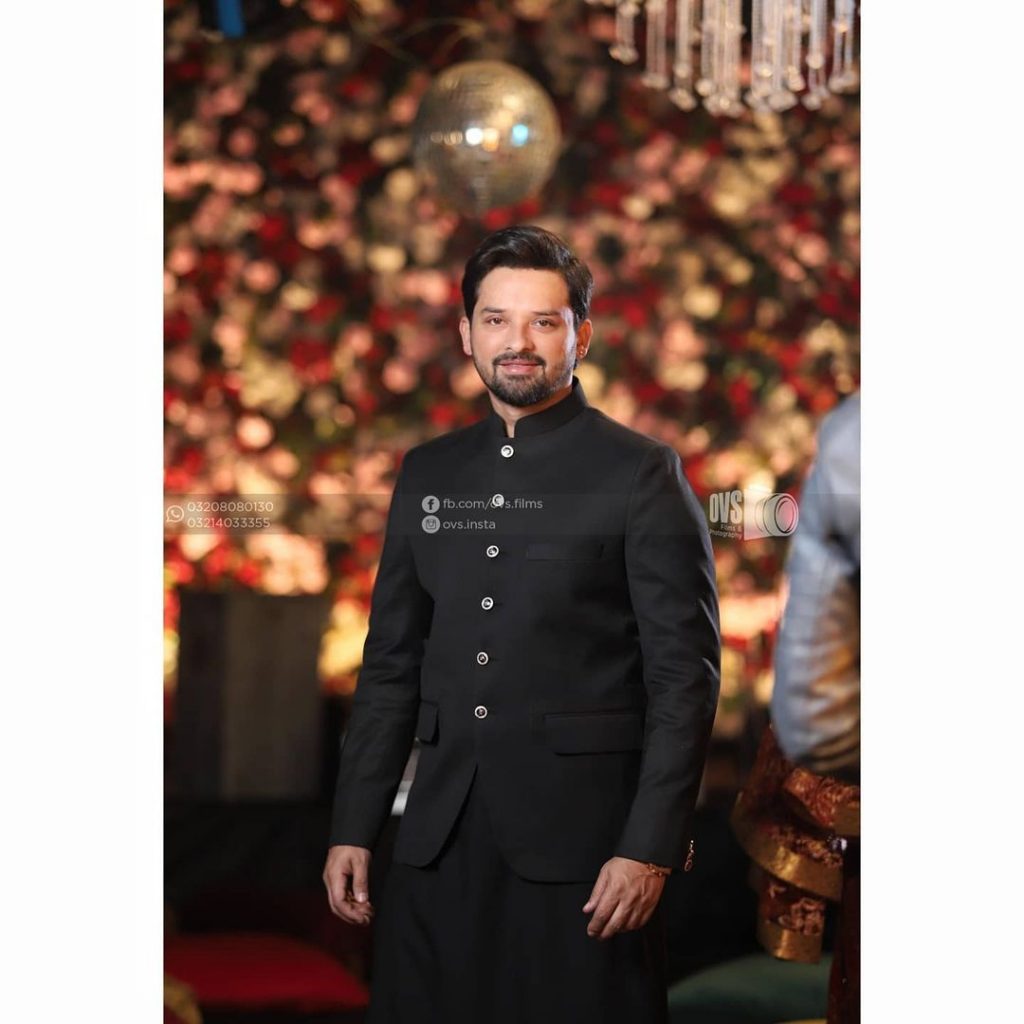 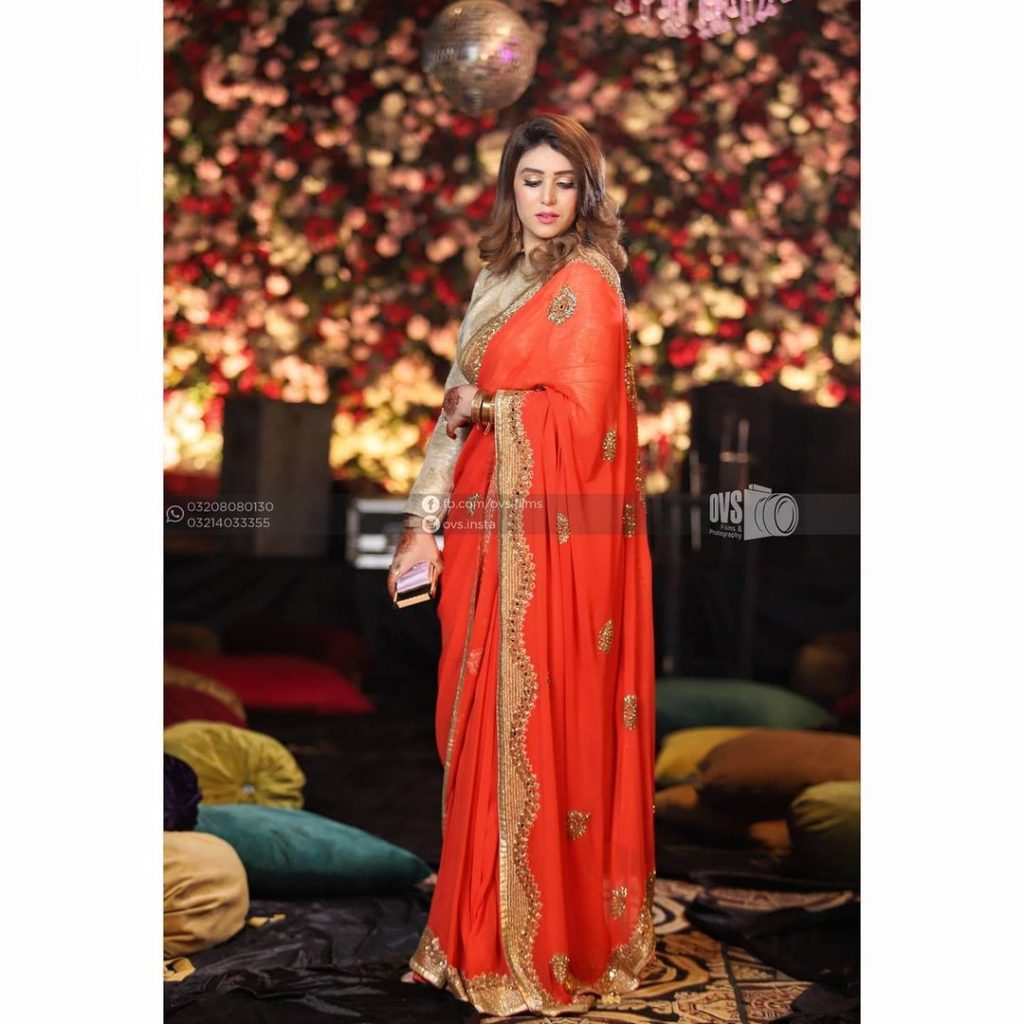 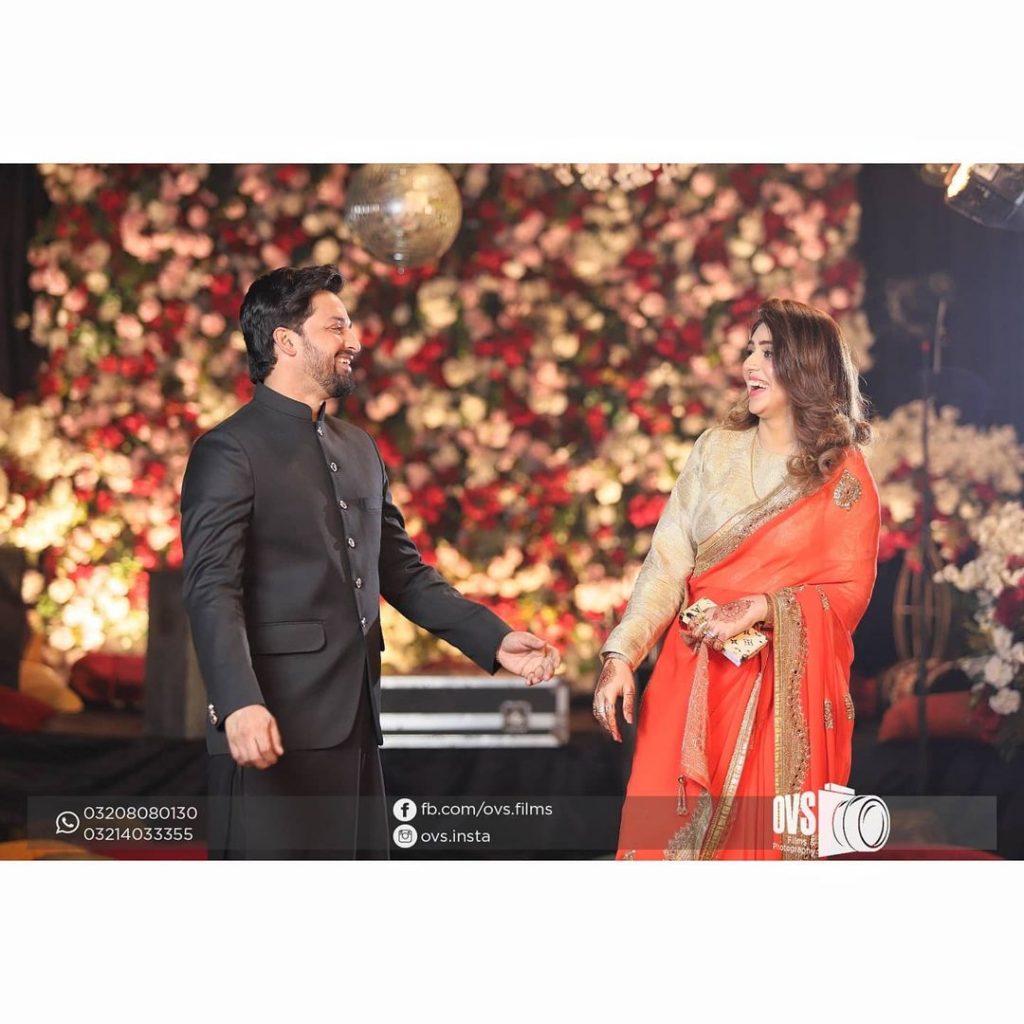 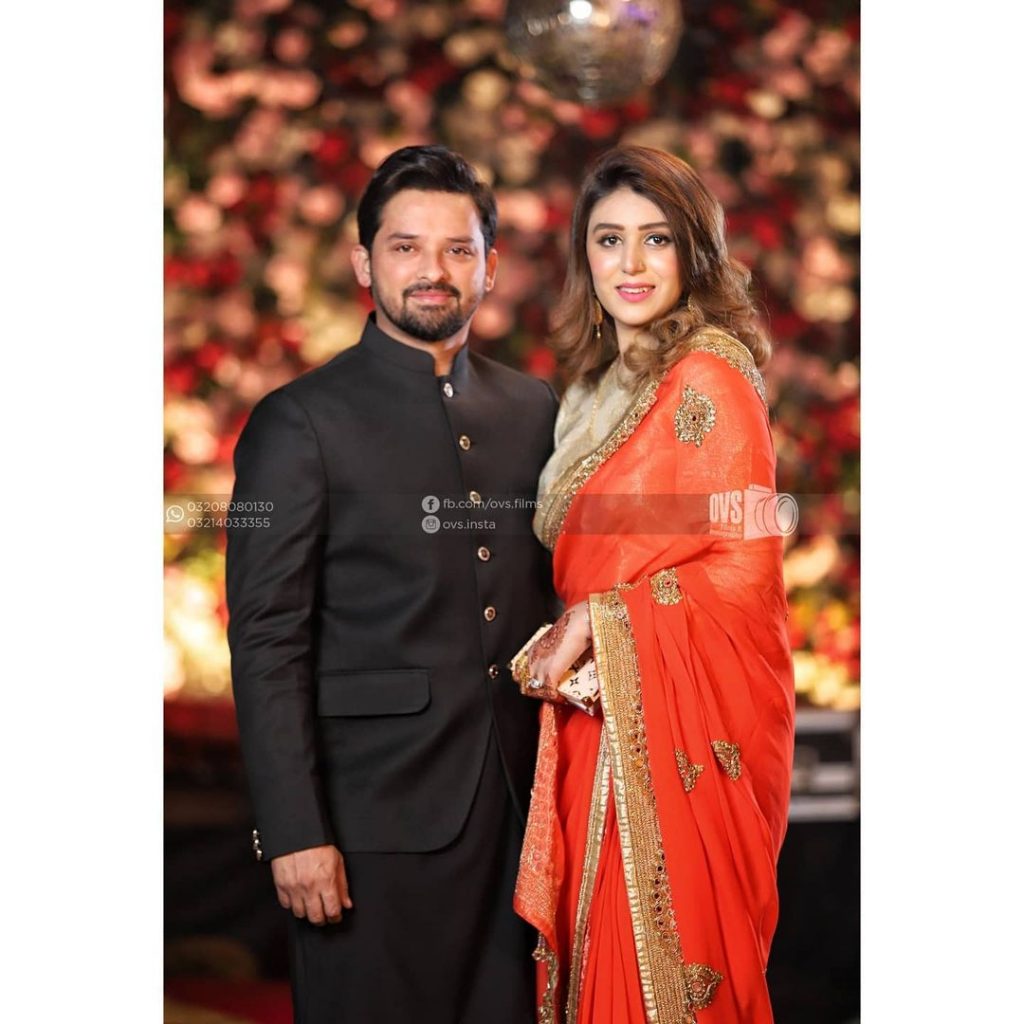 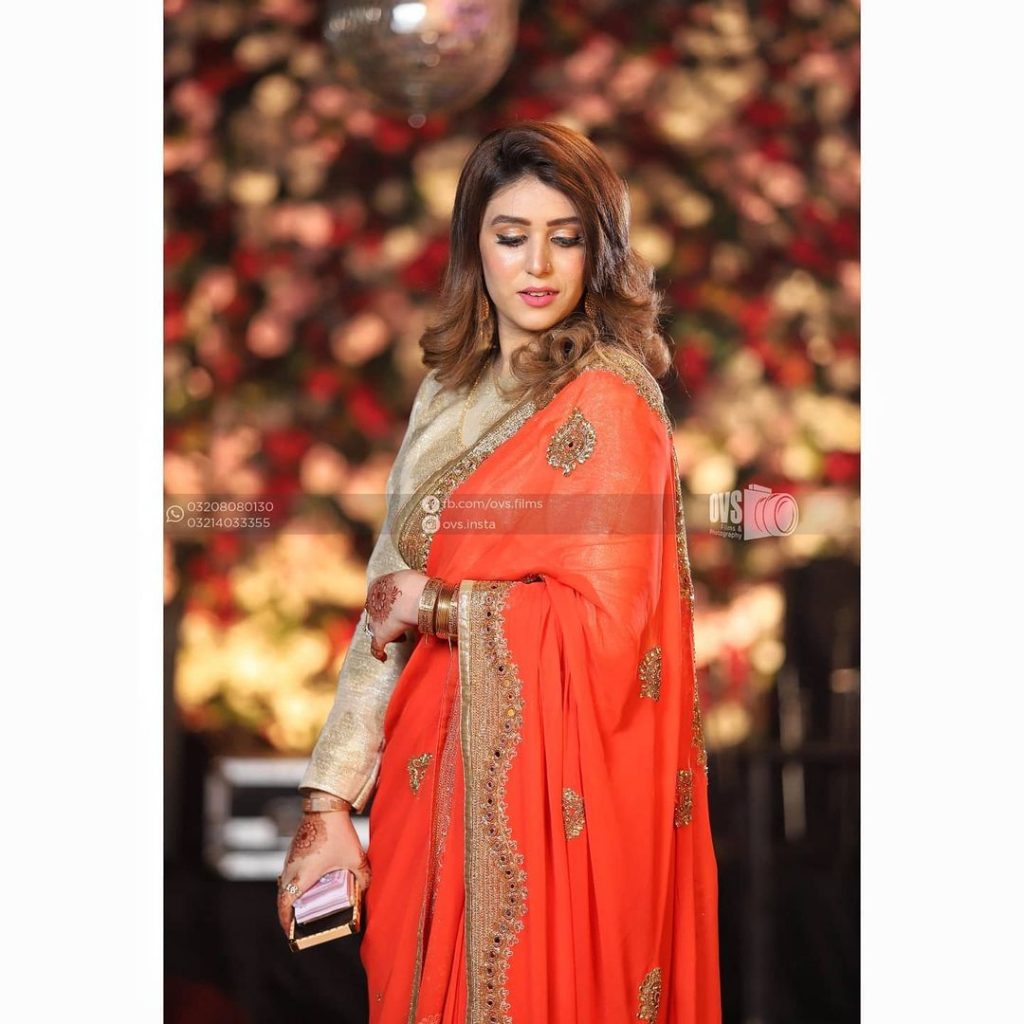 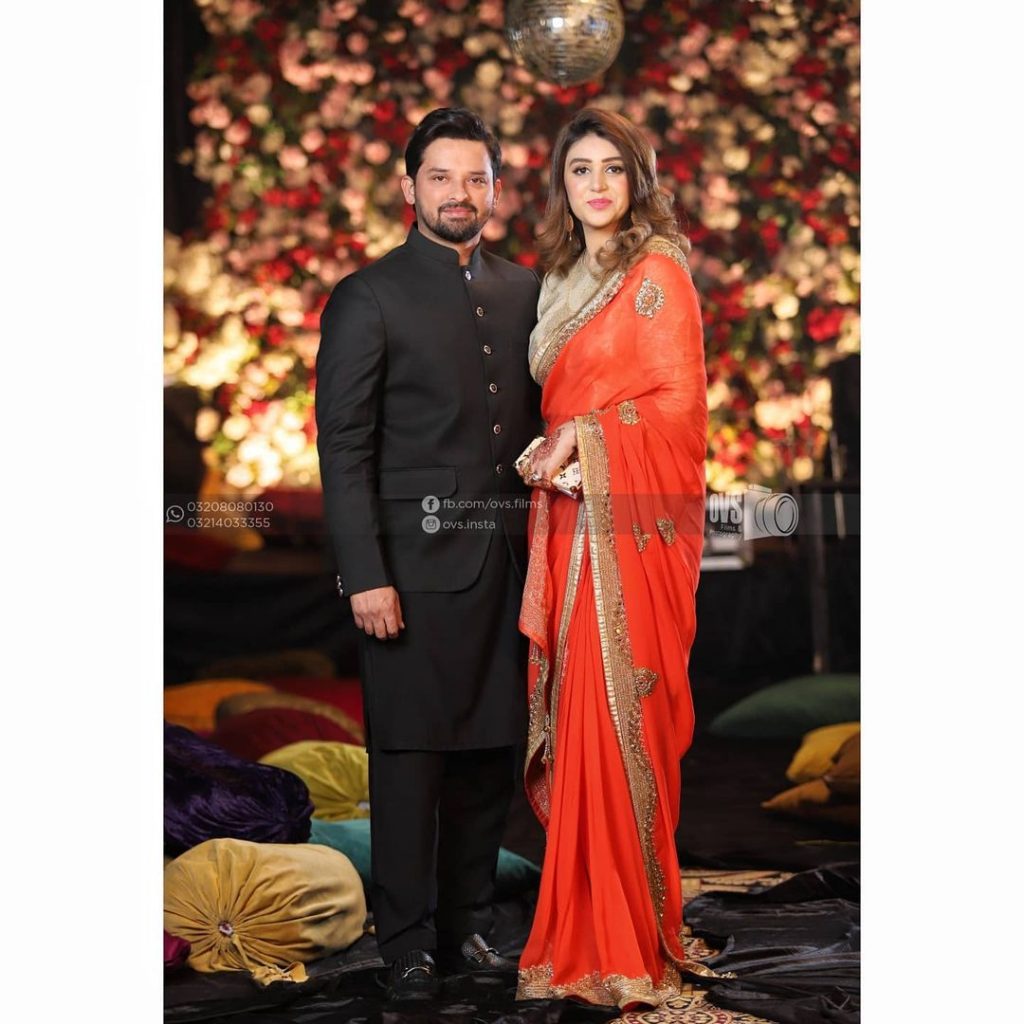