Noman Ijaz is the powerhouse of Pakistani entertainment industry. Any project he touches, turns in to gold. He knows how to perform his characters in a way that they touch the hearts of millions of people around the globe. Be it Behroze Kareem in Parizaad, Maqsood Sahab in Raqeeb Se or Mr. Shameem in Mrs. and Mr. Shameem. 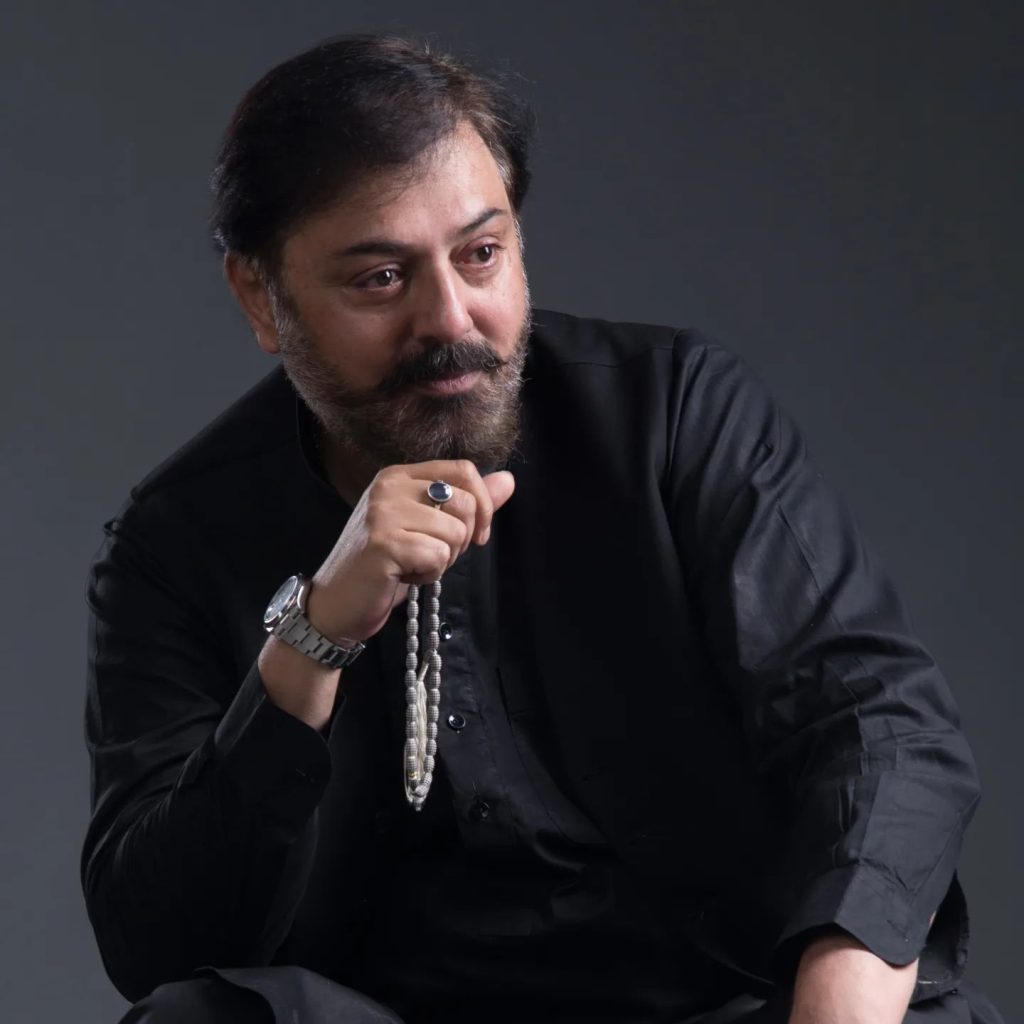 The actor while talking to BBC Urdu revealed that he does not teach his acting techniques to his son Zaviyar who has just entered the industry. He explained that he has a method that he gets into his characters so deep that he starts feeling what they feel. The actor said that sometimes it can be a very painful place and thus has avoided to teach the same method to son Zaviyar. 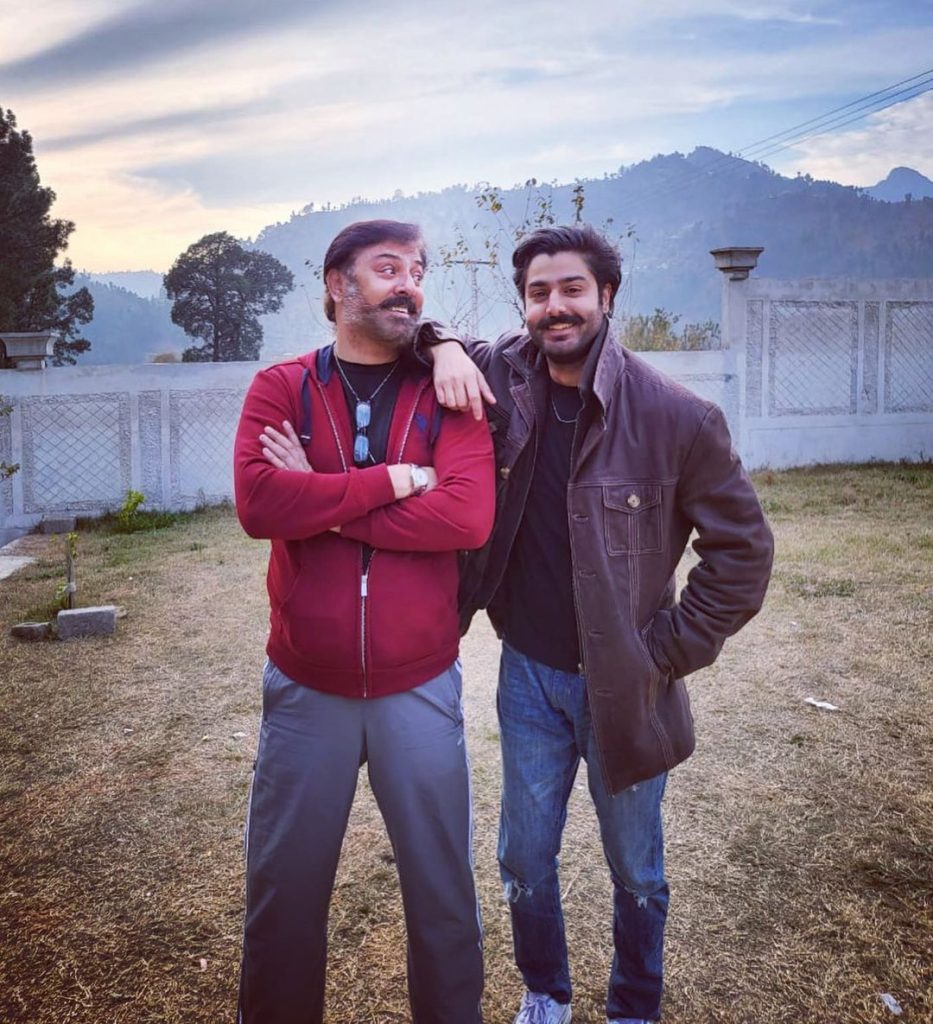 Check out how he explained the phenomenon: