The handsome Noor Hassan and Indian actress Sara Khan are enjoying the shooting in Muree for their upcoming drama “Yeh Kaisi Mohabbat Hai”. The play is being produced by the producer of Mann Mayal, Sana Shahnawaz. The director of the drama is Aabis Raza.

Here are the few pictures and a video starring both the lead actors of the play . 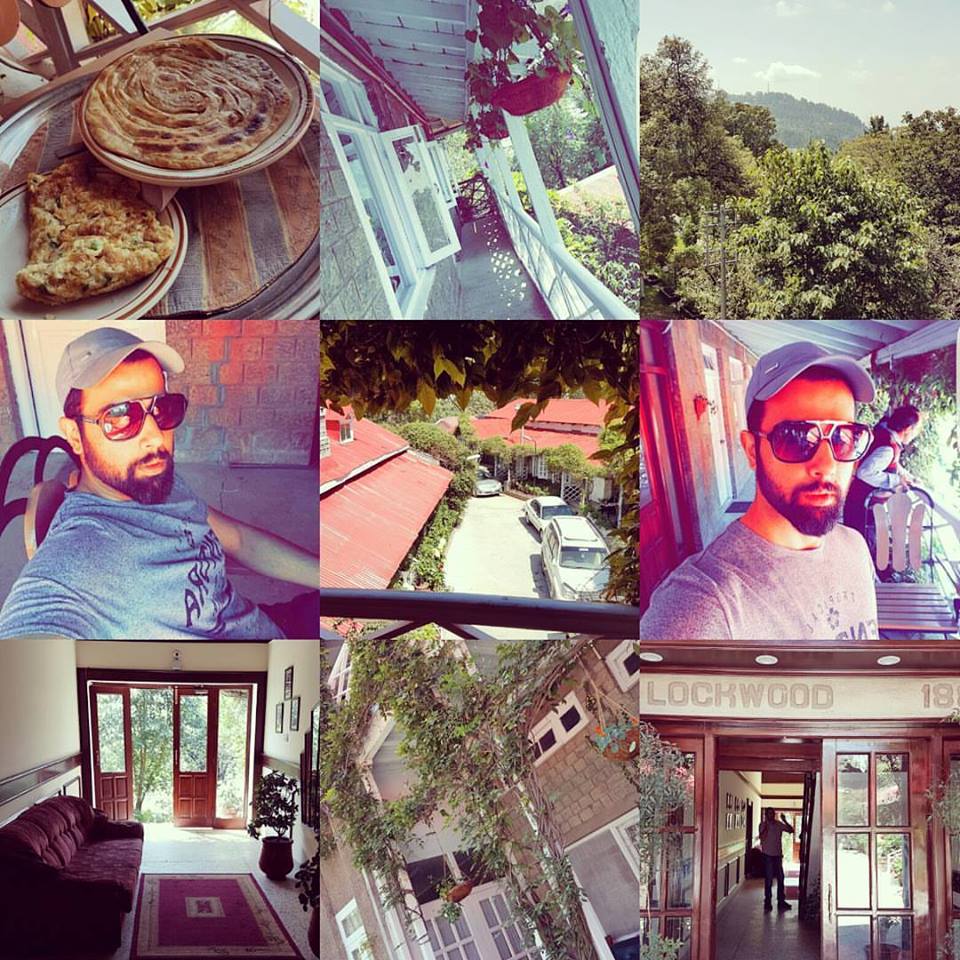 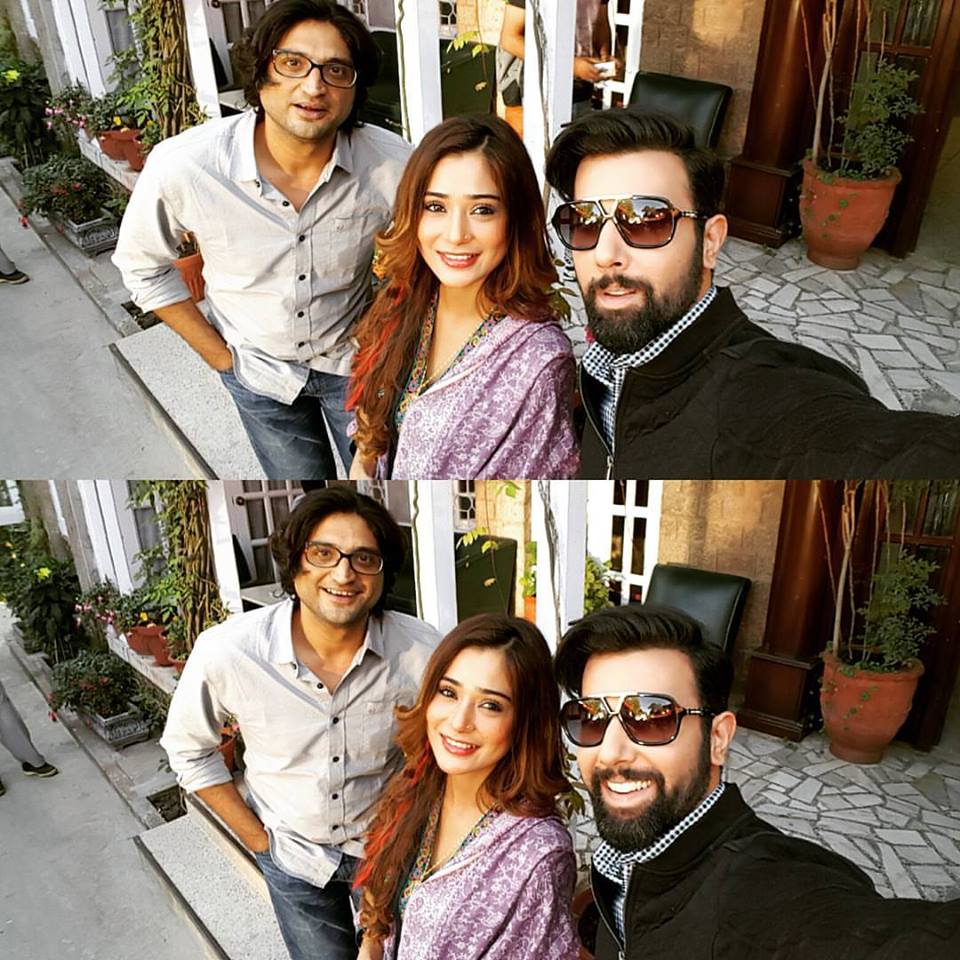