Noor Zafar Khan Opened Up About Her Relationship With Shahveer Jafry

Noor Zafar Khan, is a Pakistani television actress. The sister of actress Sarah Khan, she made her acting debut with a role of Noor-ul-Ain in Preet Na Kariyo Koi in 2015. Khan was last seen playing a role of Noor in Hum TV’s Bharam. 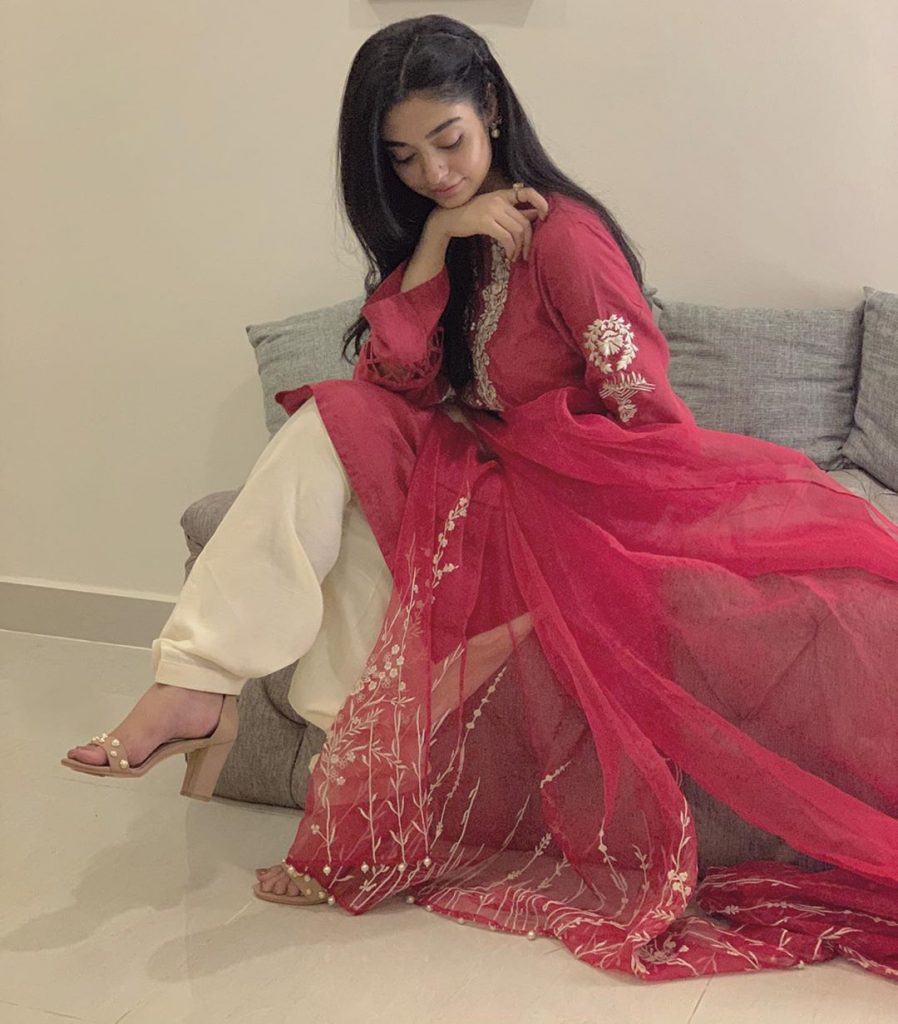 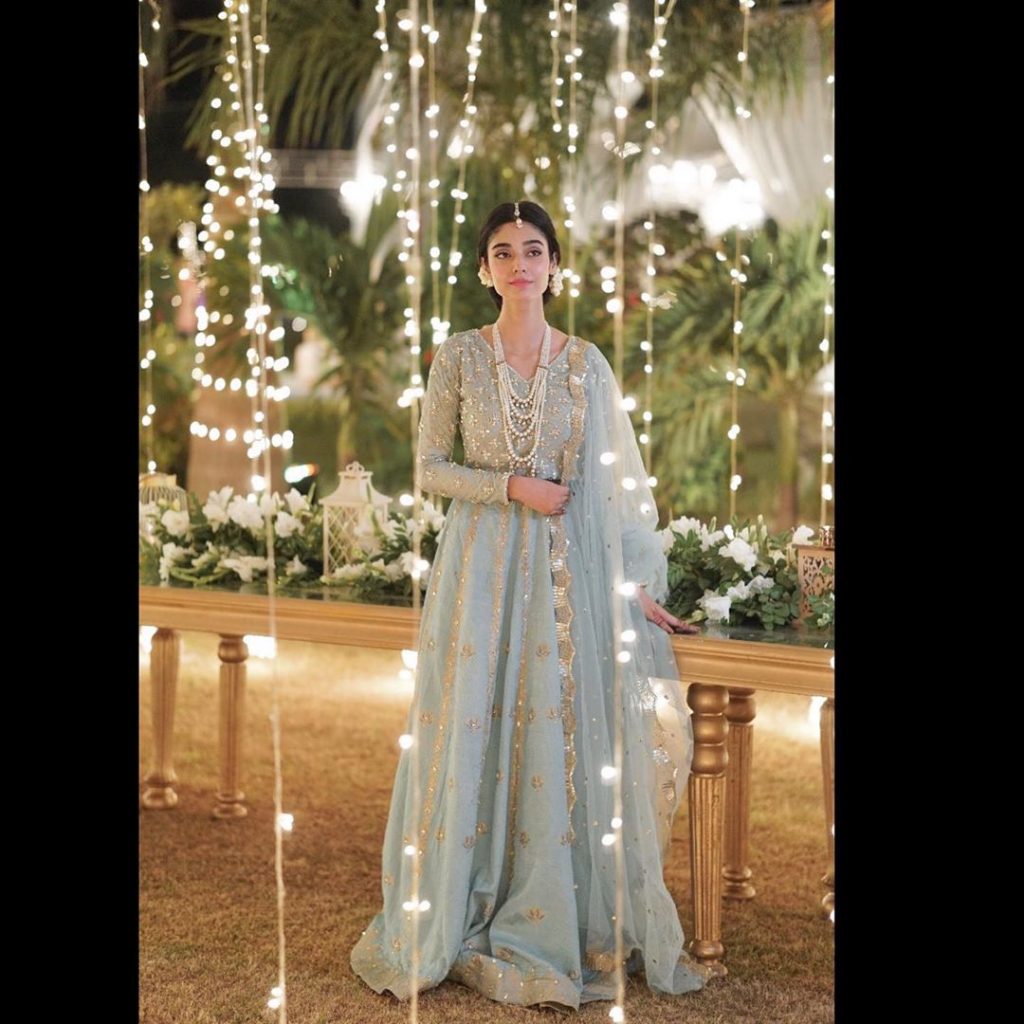 Khan started her career with modeling and appeared in several television commercials. She then played supporting roles in the political drama  Preet Na Kariyo and the religious drama, Saya-e-Dewar Bhi Nahi before earning recognition with the romantic drama Gustakh Ishq In 2017, she appeared as Noor in Urdu1’s short film Noor opposite Asim Azhar She played a role of Zoya in Tau Dil Ka Kiya Hua and made special appearance in Angeline Malik’s anthology series Kabhi Band Kabhi Baja. 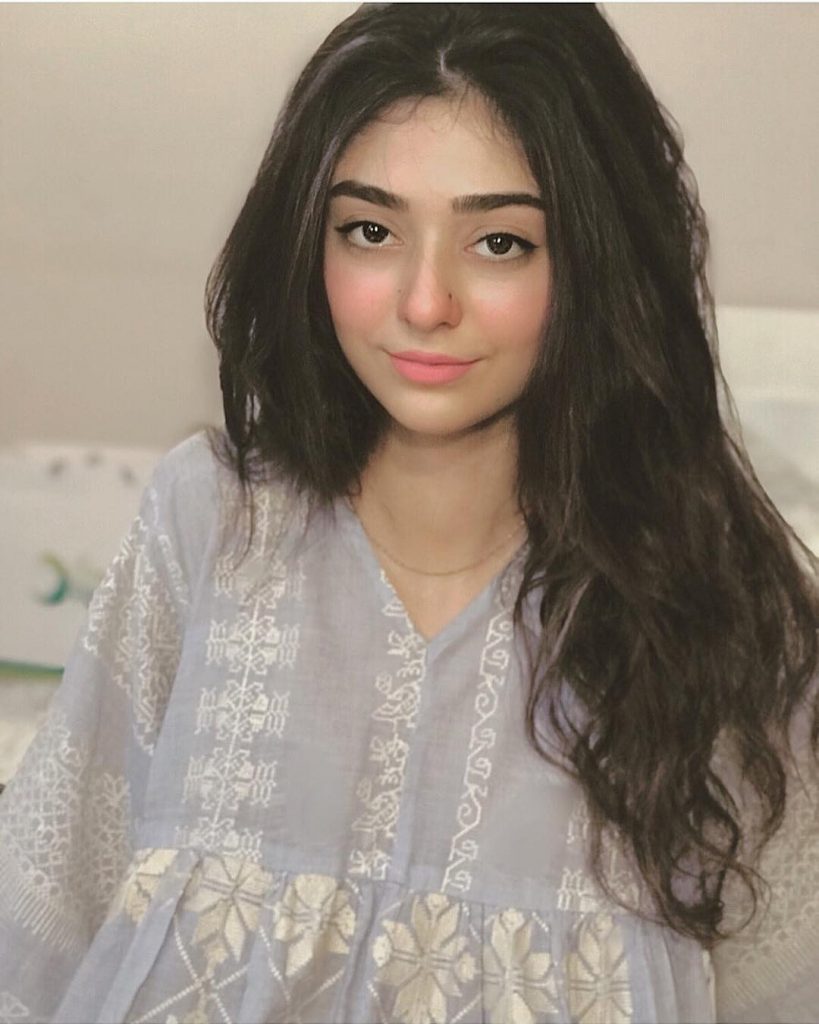 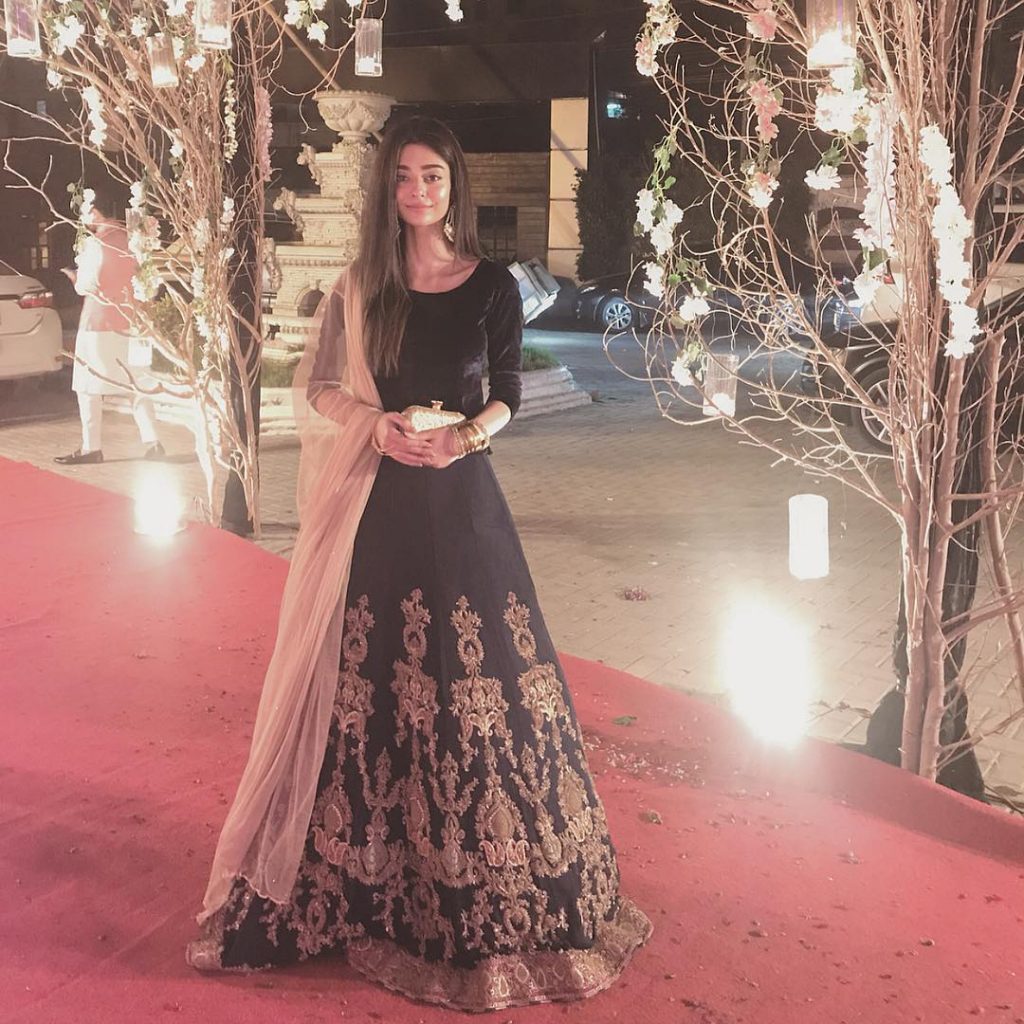 Noor Zafar Khan was rumored to be seeing You tuber Shahveer Jafry, as they we seen together almost everywhere. 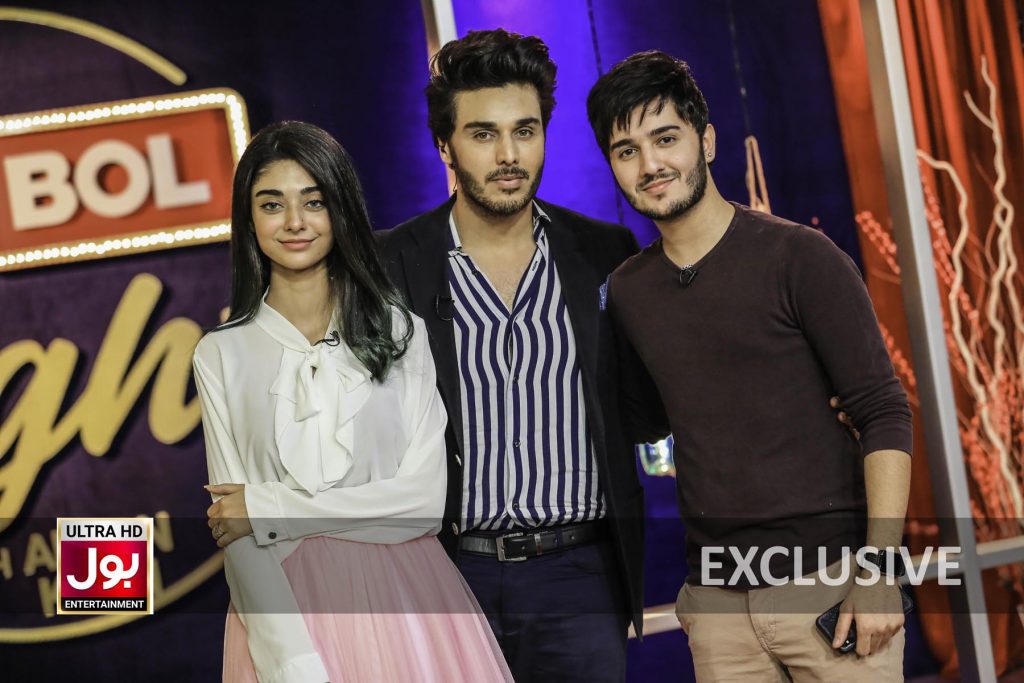 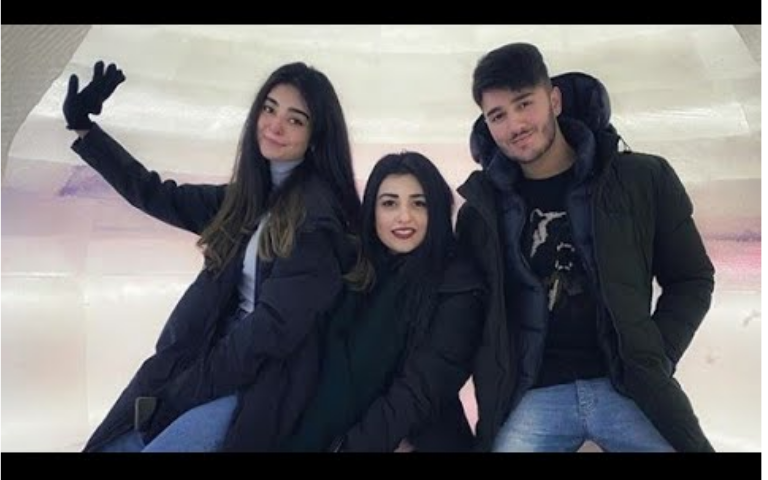 Noor was also a part of his vlogs, everyone assumed that these cuties are dating each other. 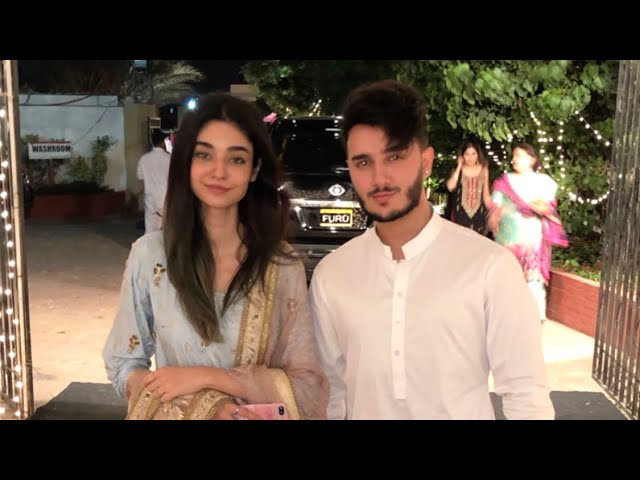 Recently Noor conducted a Question Answers session on her Instagram. Someone asked the most anticipated question that what is her relationship with Shahveer Jafry, and to everyone’s surprise she clearly said that Shahveer is like a brother to her. 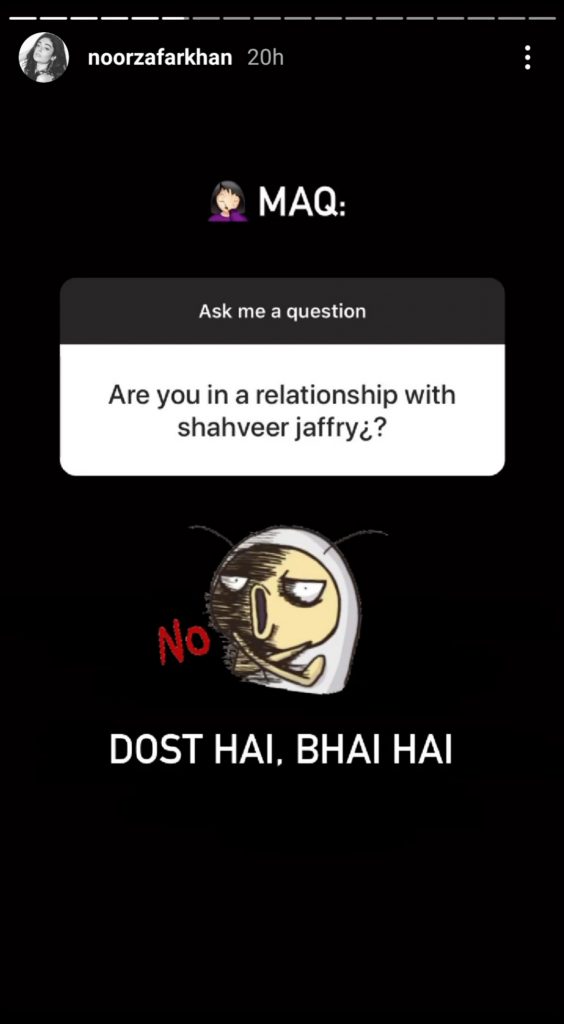 Well we believe that its a best way to shun all the rumors. No long paragraphs or video messages just a word and here we go. 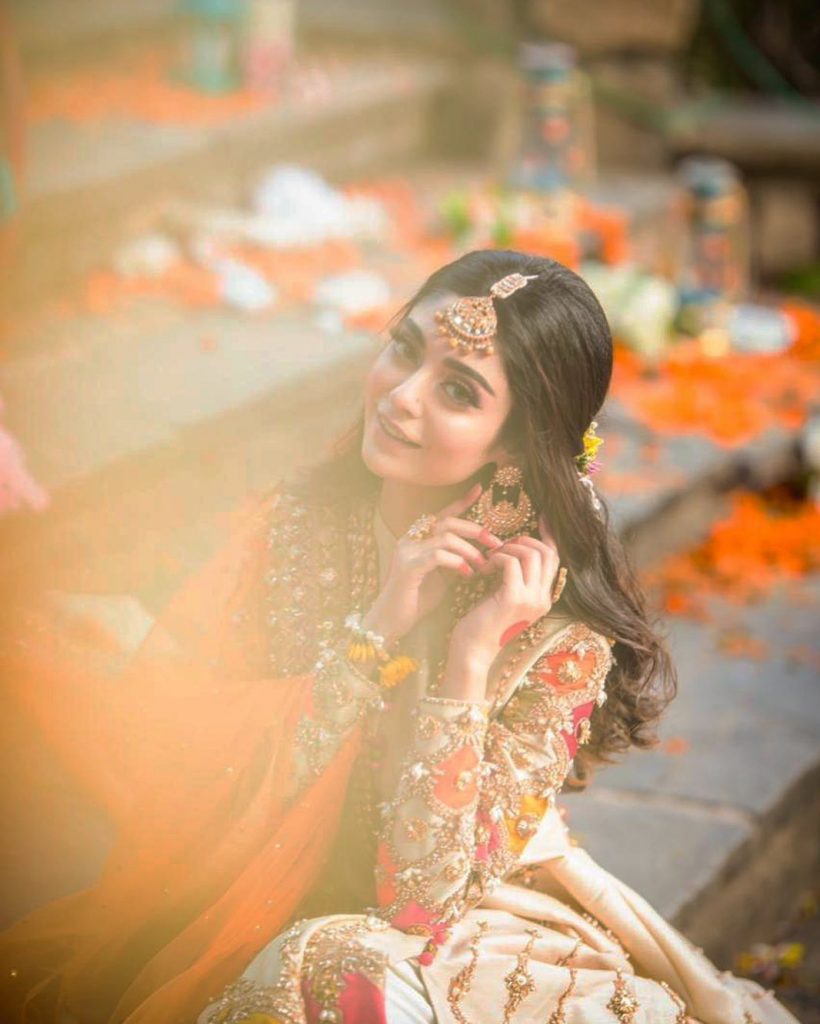 Noor also answered that what are the most important things in a relationship for her: 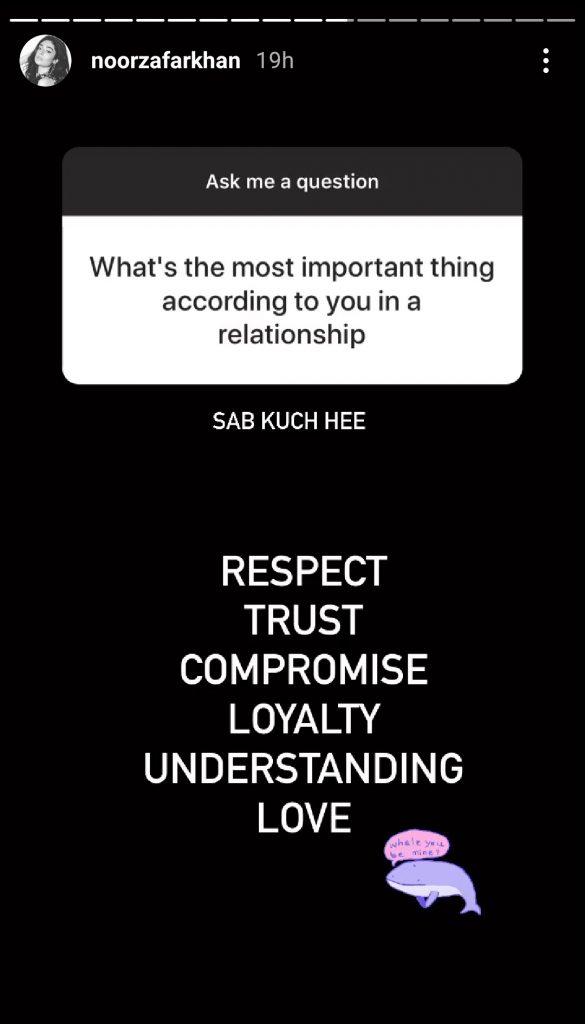