Host and writer Reham Khan is once again making headlines after her third marriage. Previously, she was married to Ejaz Rehman with whom she has 3 kids. She got married in 1993 and got divorce in 2005. In 2015, she remarried Imran Khan but the marriage ended with in eight months. On 23rd December 2022, she got married once again with Mirza Bilal. Reham Khan has been sharing pictures with Husband from Seattle. Have a look at her pictures. 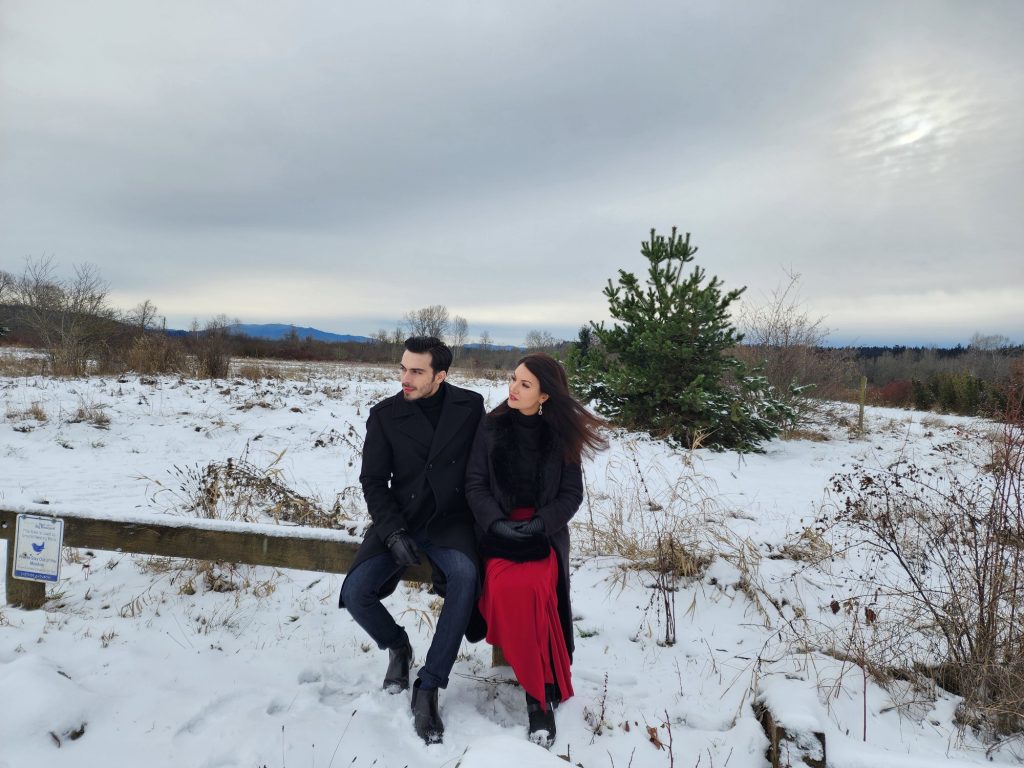 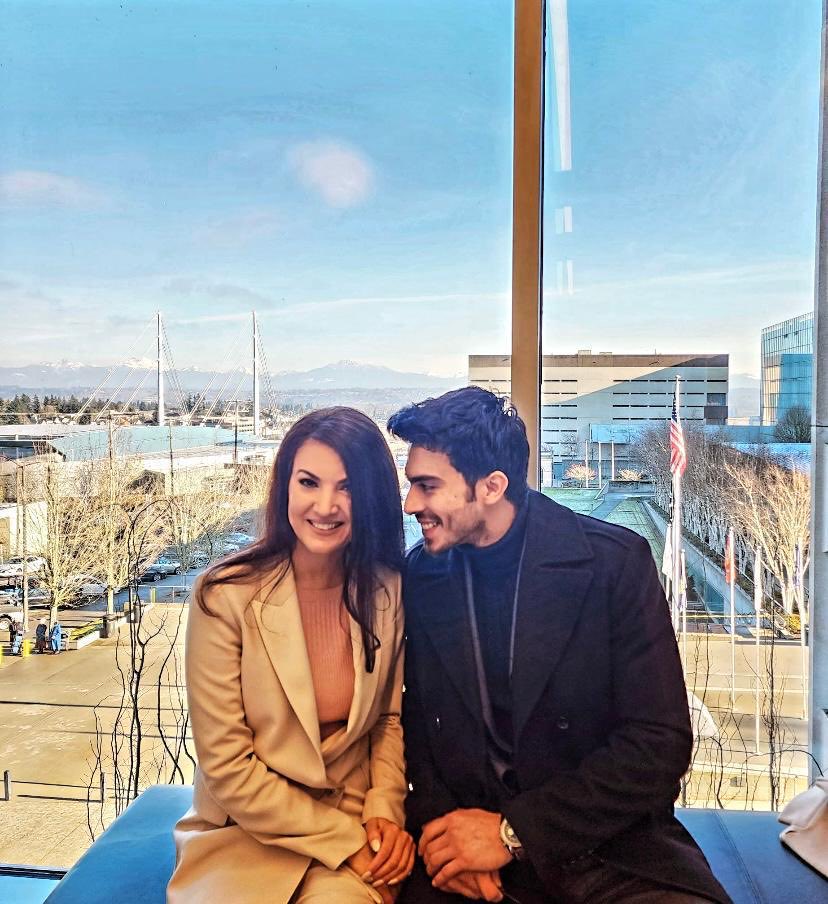 Well, an old clip of Reham Khan is going viral in which she refused the idea of marrying for the third time, the clip is from popular television show, Aik Din Duniya Kay Sath, talking about marriage, anchor asked, “Two of your marriages were failed, did you ever think to marry again and try to make it successful?”, to which she replied, “no, I have never thought of getting married again, it’s not my time to get into marriage, it’s my kids’ right age to marry, actually, I don’t get proposals too, I married when I got proposals, I didn’t get too many proposals. Have a look at the link:

Fans are criticizing her and saying that she has taken a U-Turn in her life. They are also bashing her for stating an assertive statement and acting against it. Many ladies are supporting her decision of getting married and urging others to stop criticism. Well, few are trolling her old clip as well. Here are comments: 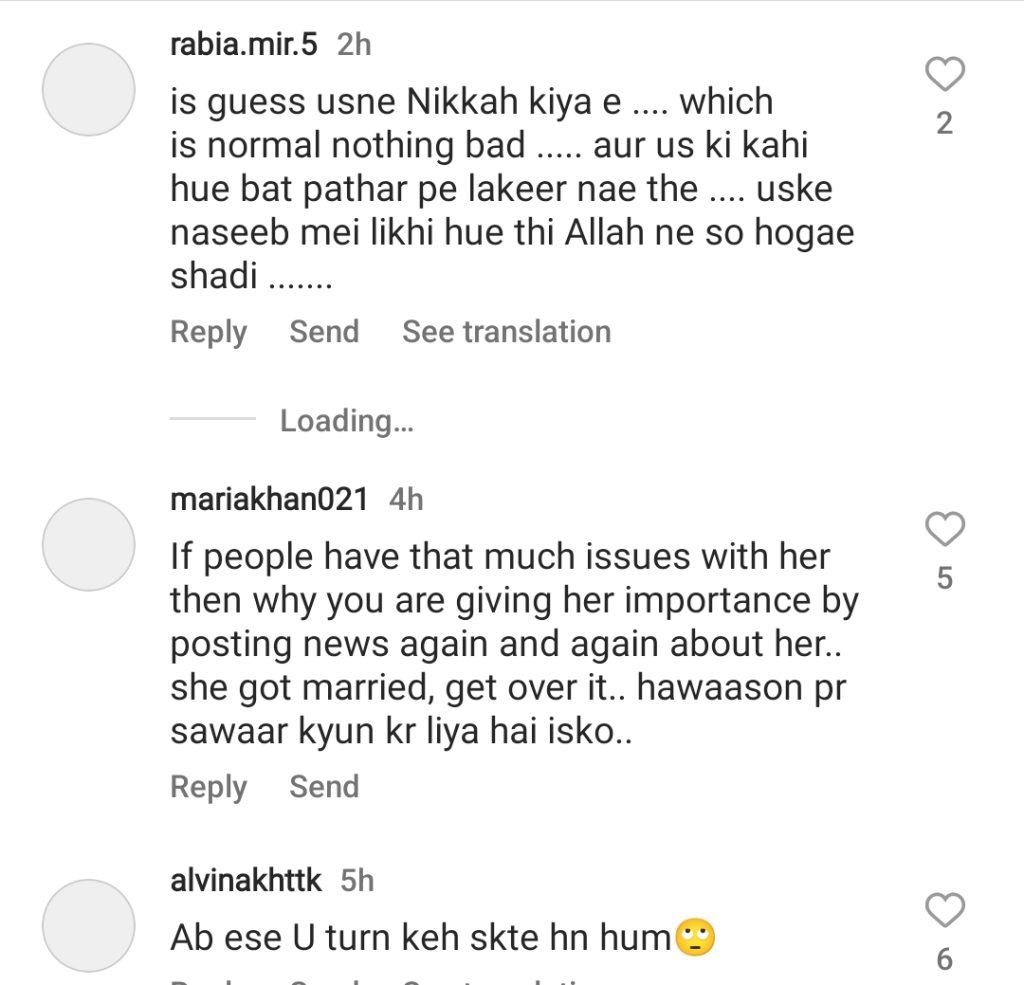 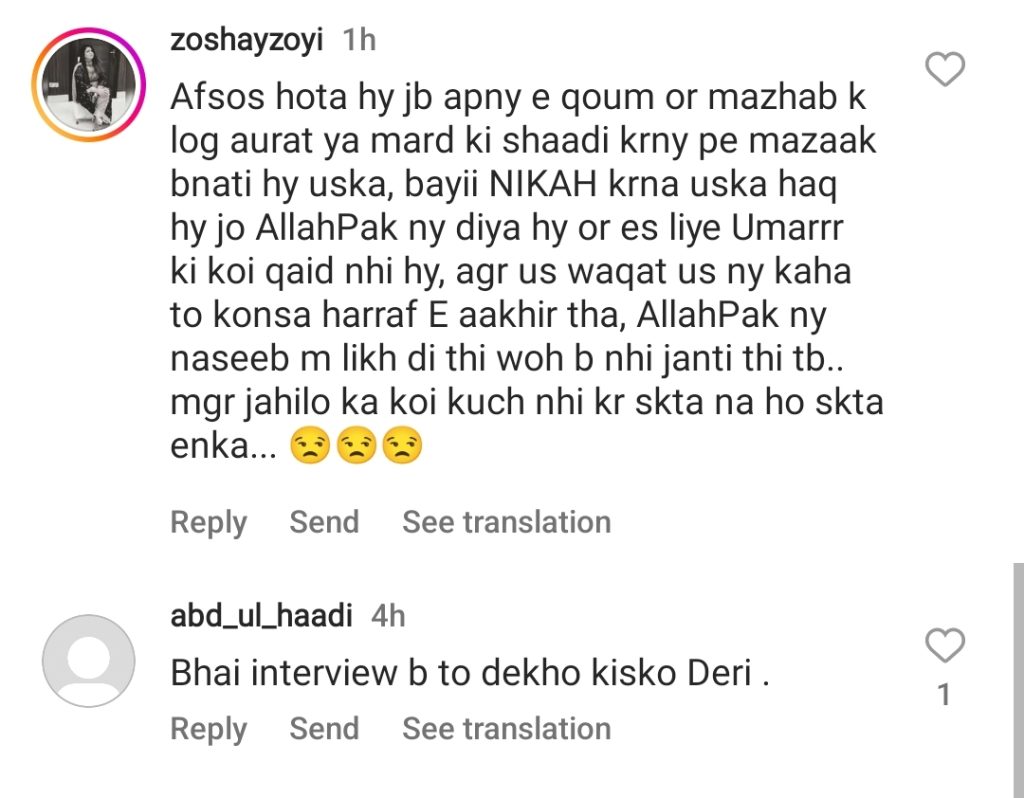 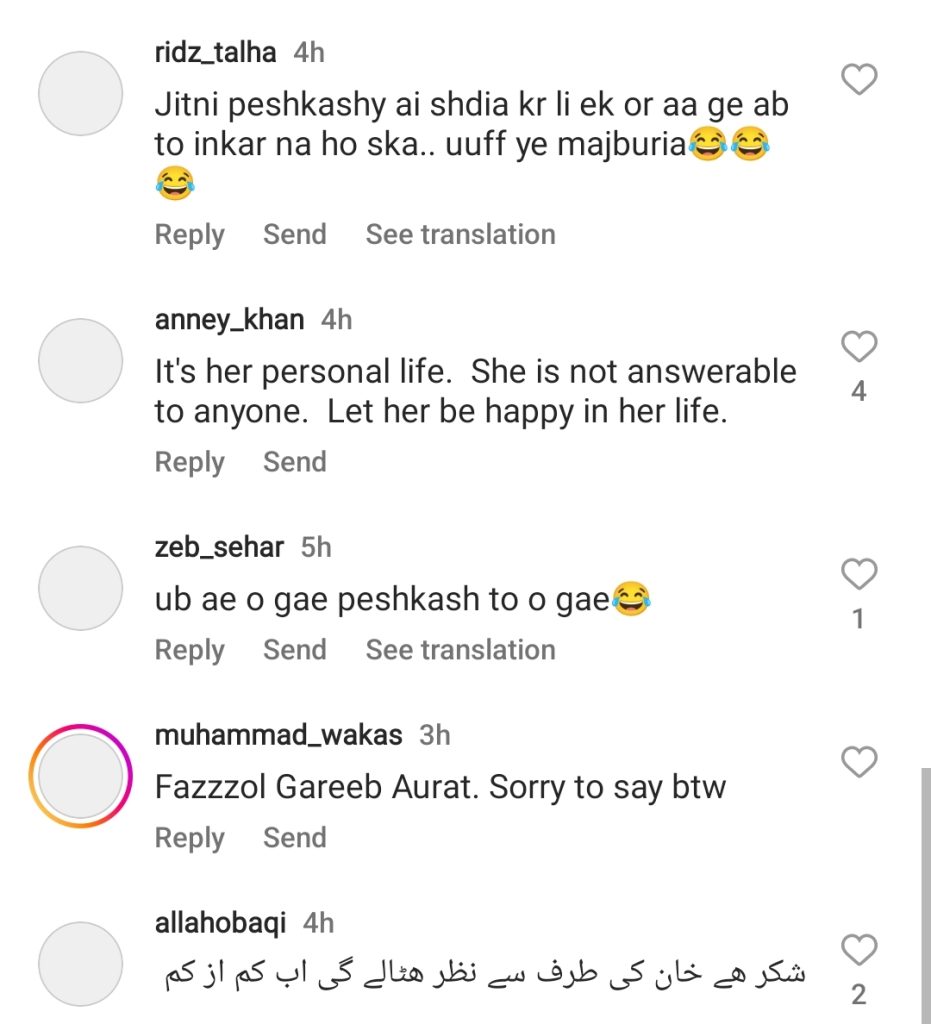 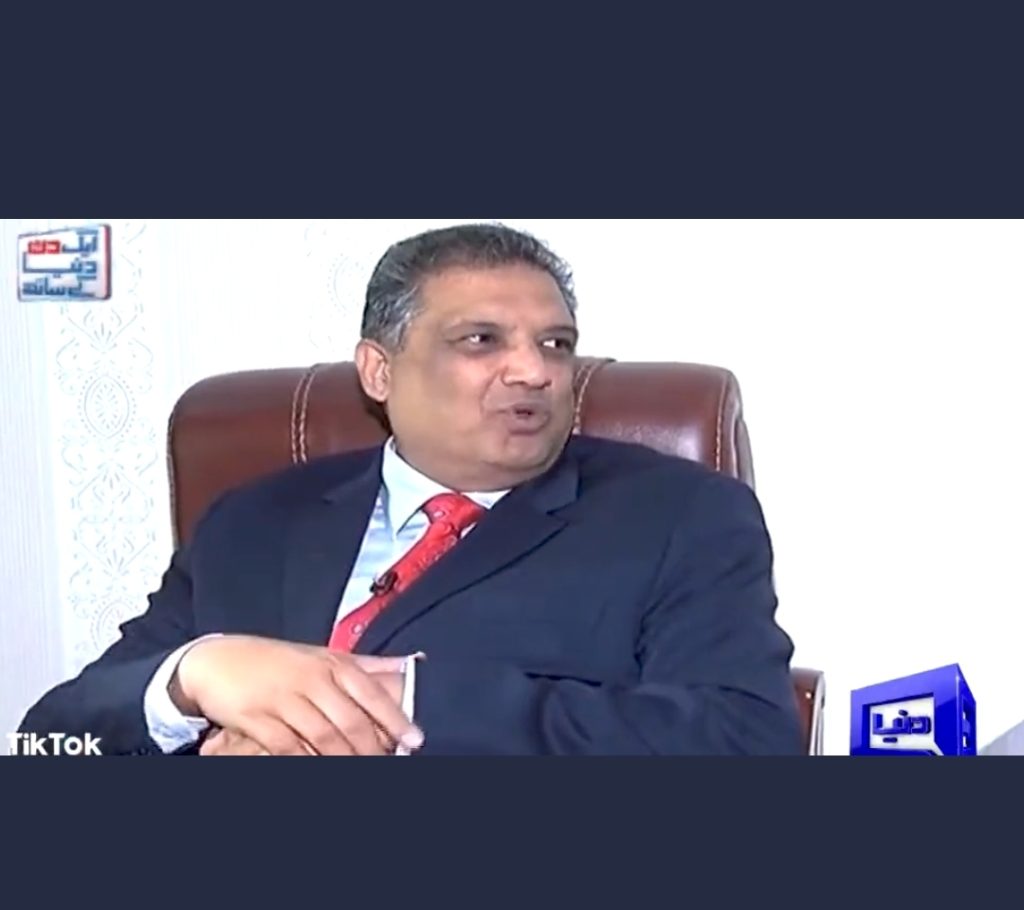 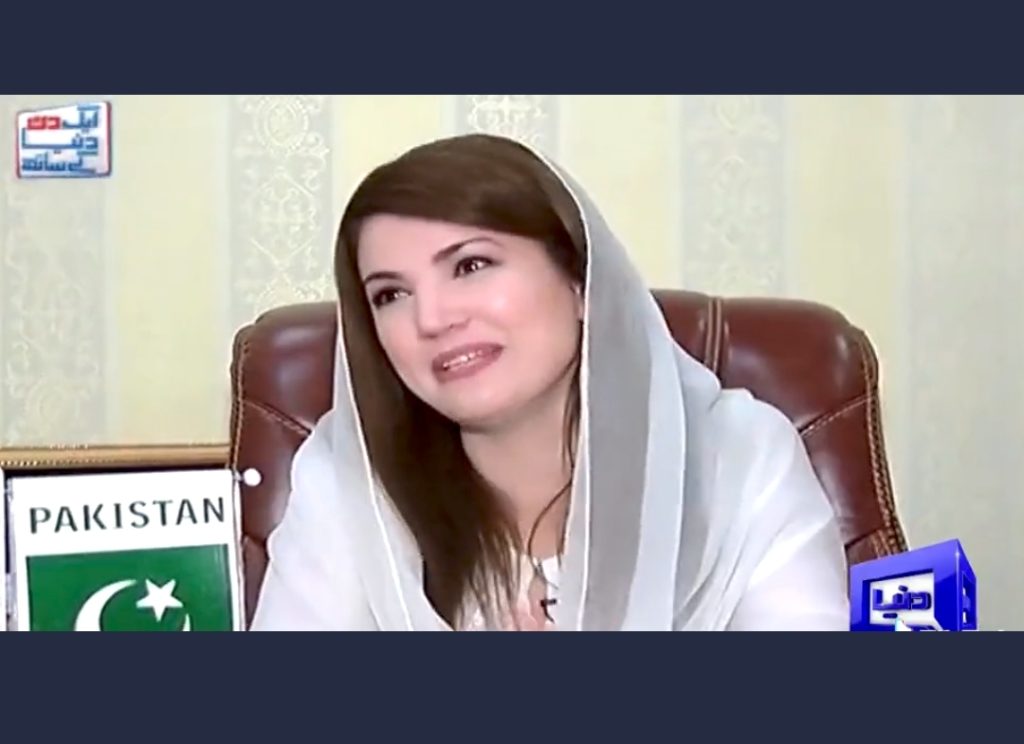