Talking to Dawn Images, Nabeel Qureshi revealed, “Om Puri will be in the country for the premiere, as well as promotions.”

Nabeel Qureshi chooses not to share much about the plot. “I’m always evasive about my scripts, it’s just my style of working. I don’t like to talk about things in progress. I will say that it’s a social comedy with a very interesting story line. There’s many aspects a lot of people will be able to relate to.” 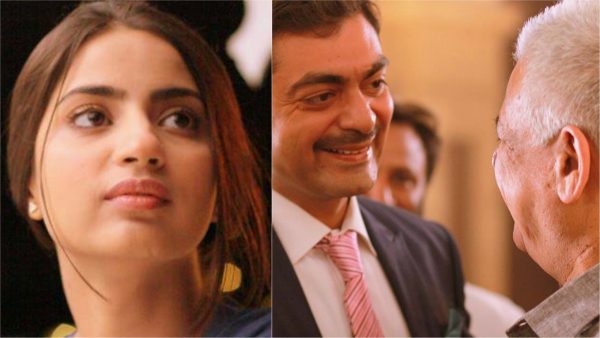 He also shared, “We’ll be releasing the trailer soon and hopefully, if things remain stable in the country, the movie will be released on Eid this year for sure.”