Osman Khalid Butt is an amazing Pakistani actor who is quite vocal about social issues. He doesn’t shy away from expressing his blunt views regarding his colleagues. He is the one male celebrity who has always spoken against almost all Pakistani male celebrities who indulged in controversies. 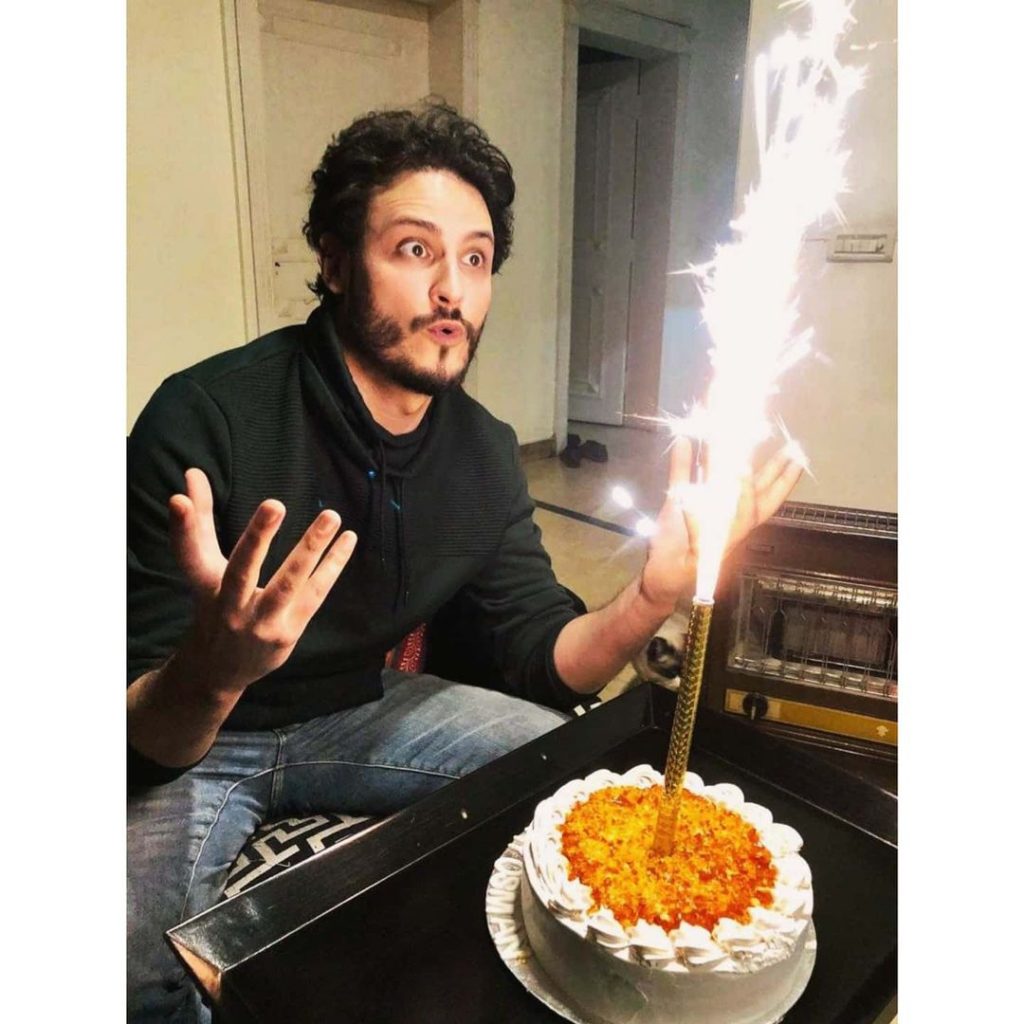 He recently spoke against Feroze Khan after his personal matters came out and did rounds on social media when Feroze’ ex wife Aliza accused him of domestic violence. 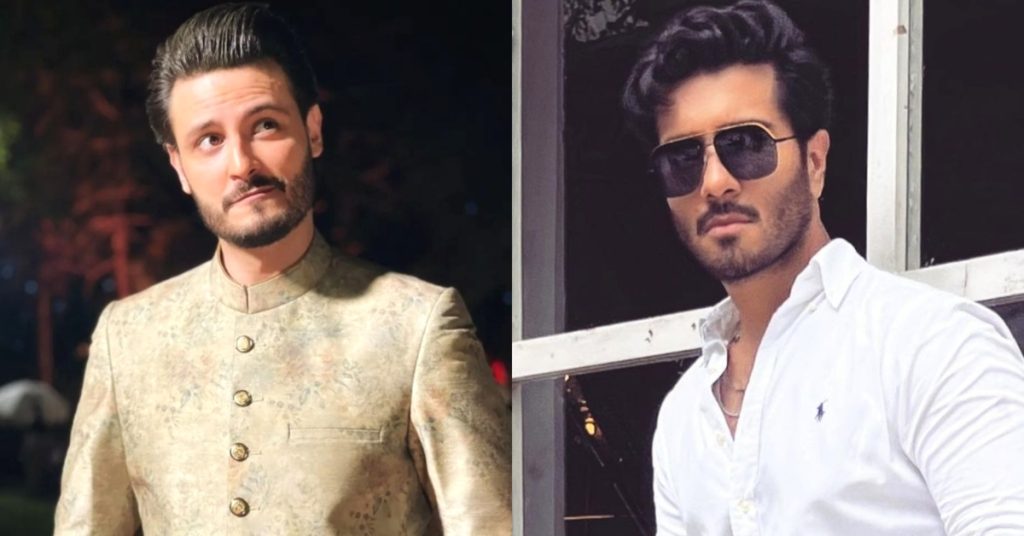 This time, the actor is facing a severe backlash on not boycotting Lux Style Awards and performing in awards because LSA has awarded Feroze Khan as best actor and according to public, Osman Khalid Butt should have boycotted the awards function, he should have sacrificed his performance as well. Well, Osman Khalid Butt has come up with his stance after backlash. He said that he had attended and performed in Lux Style Awards in one condition which was the absence of Feroze Khan. He claims that he had put this condition before going to LSA. Have a look at the post: 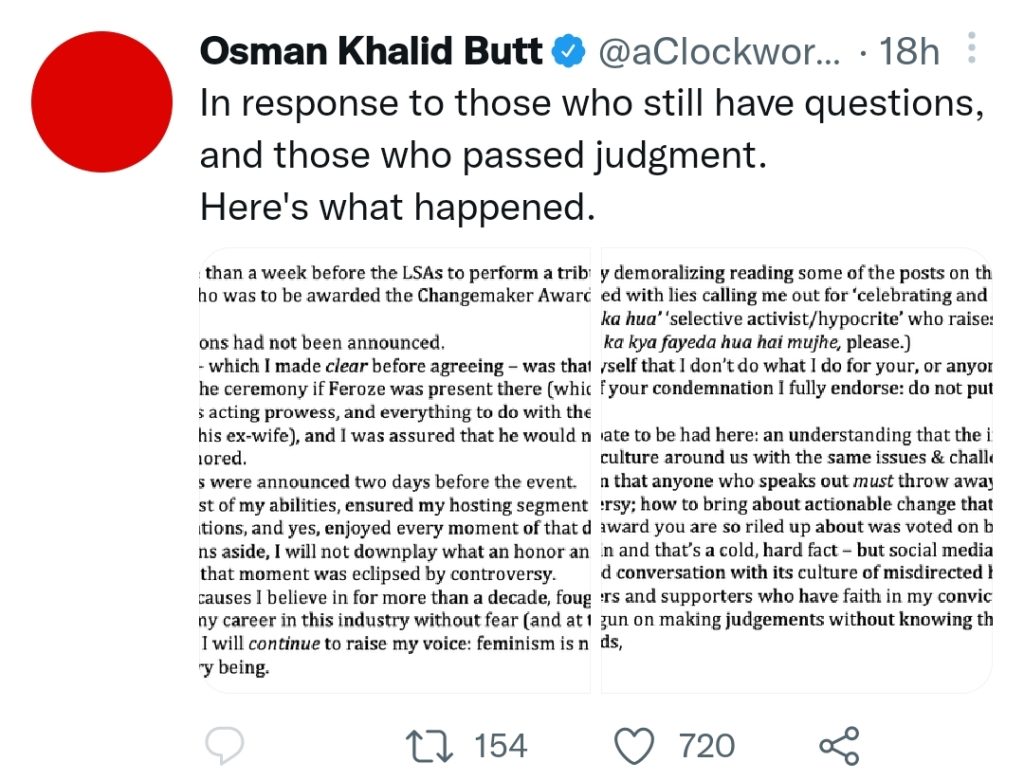 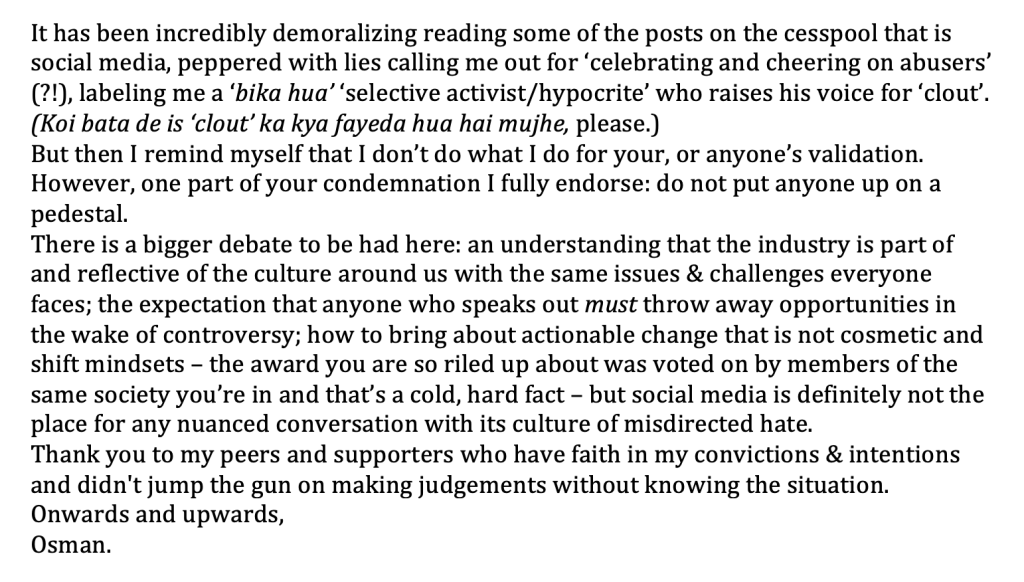 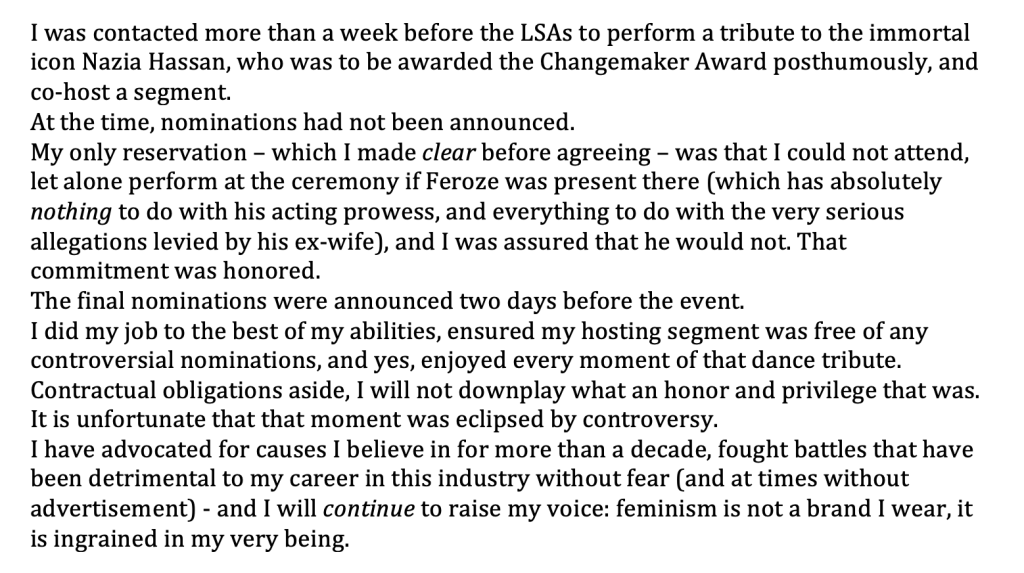 Public is surprisingly coming up with mixed responses, a few of the people are saying that attending awards and releasing a justification regarding Feroze Khan is a publicity stunt. Here are comments: 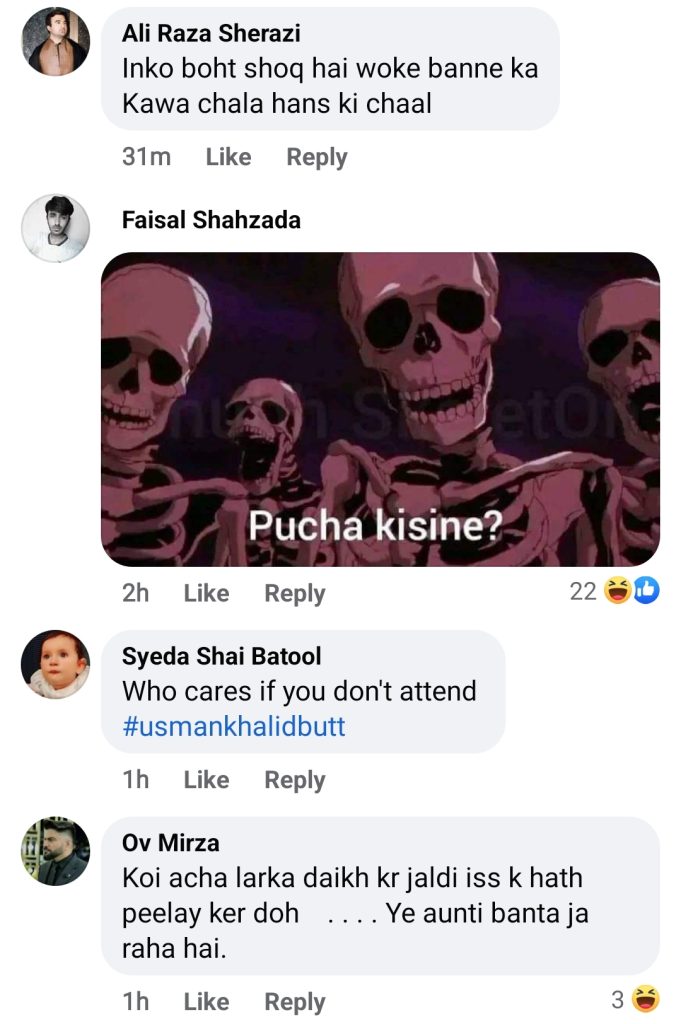 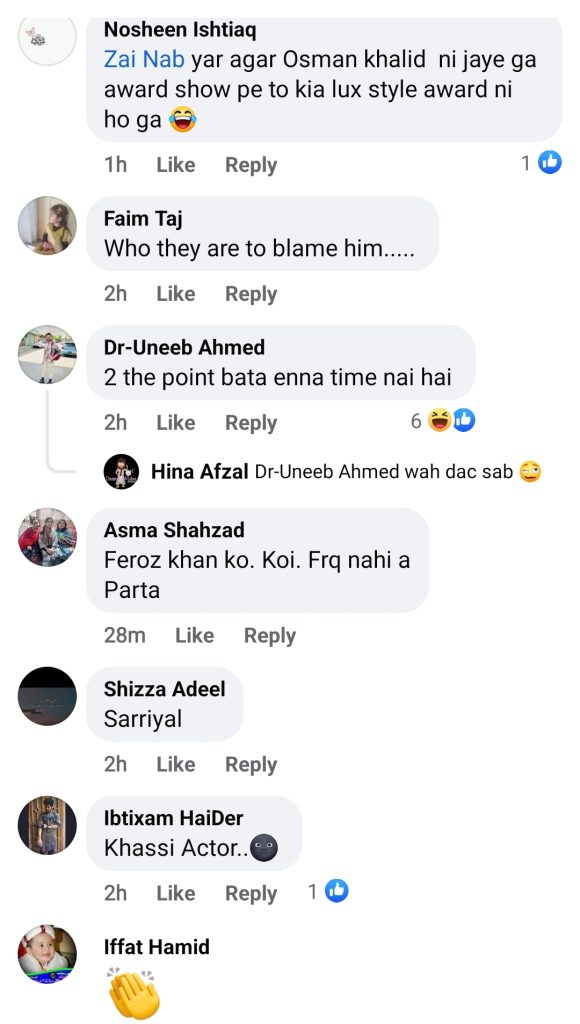 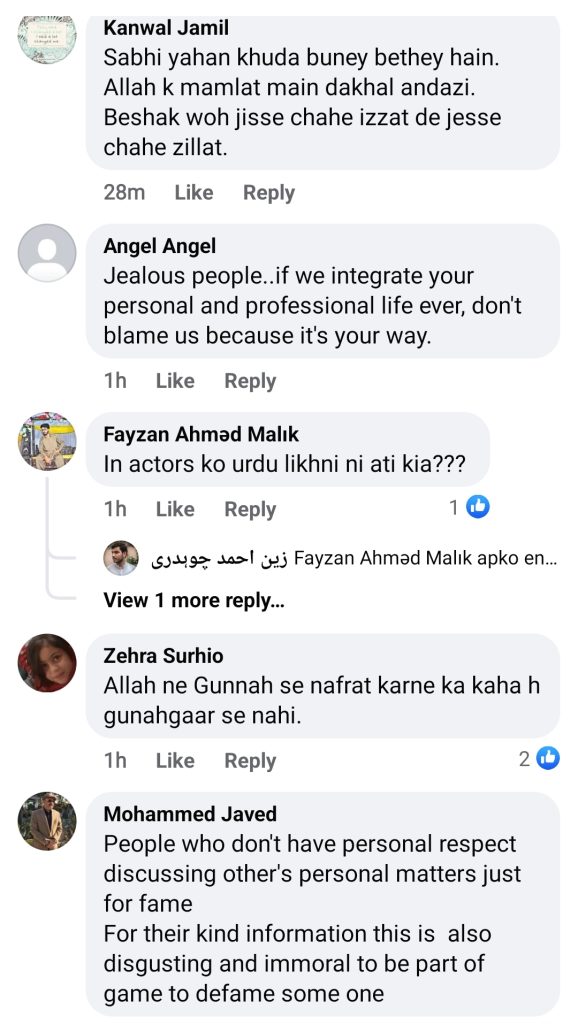 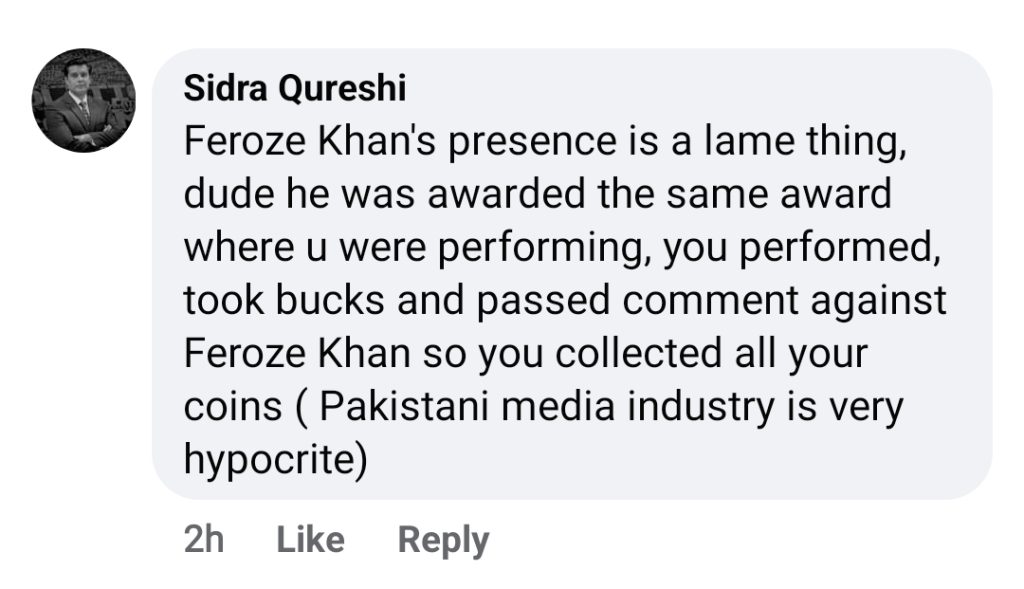 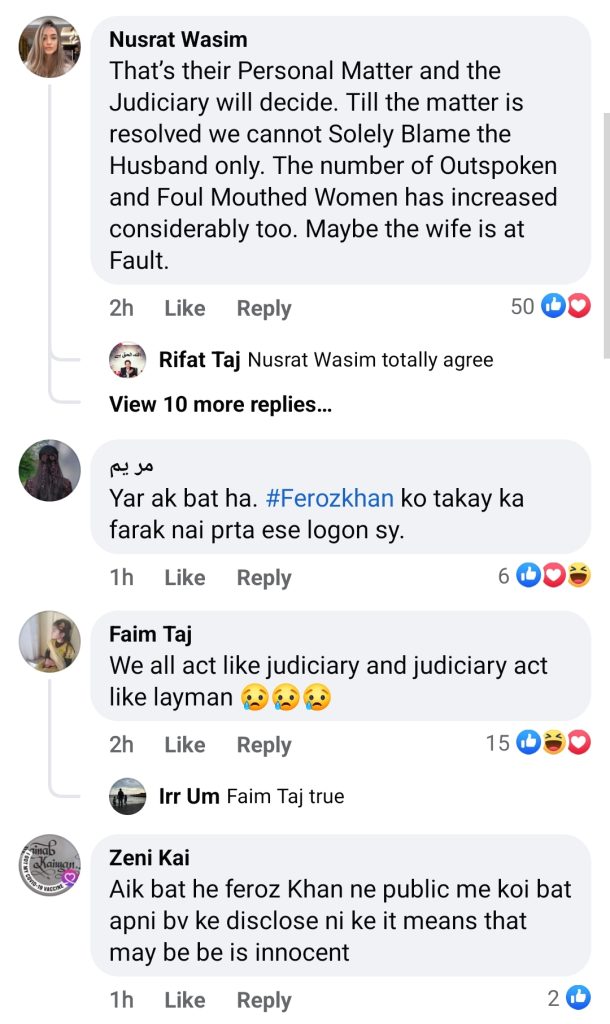