Pakistan’s popular actor and comedian Majid Jahangir passed away today at 10:00 am. The news was shared by YouTube channel RP Productions. Majid Jahangir was living in Bahria Town Lahore. According to the sources, his dead body is in the Bahria Town’s Hospital, in Lahore. Also, the news sources say that his children will arrive from Karachi for his last rites. 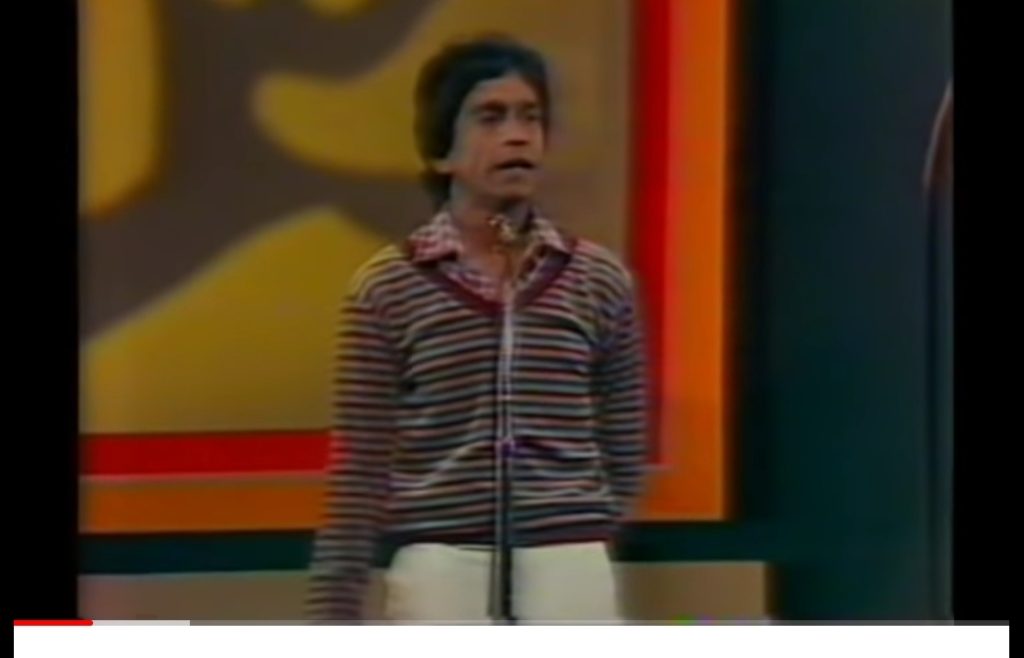 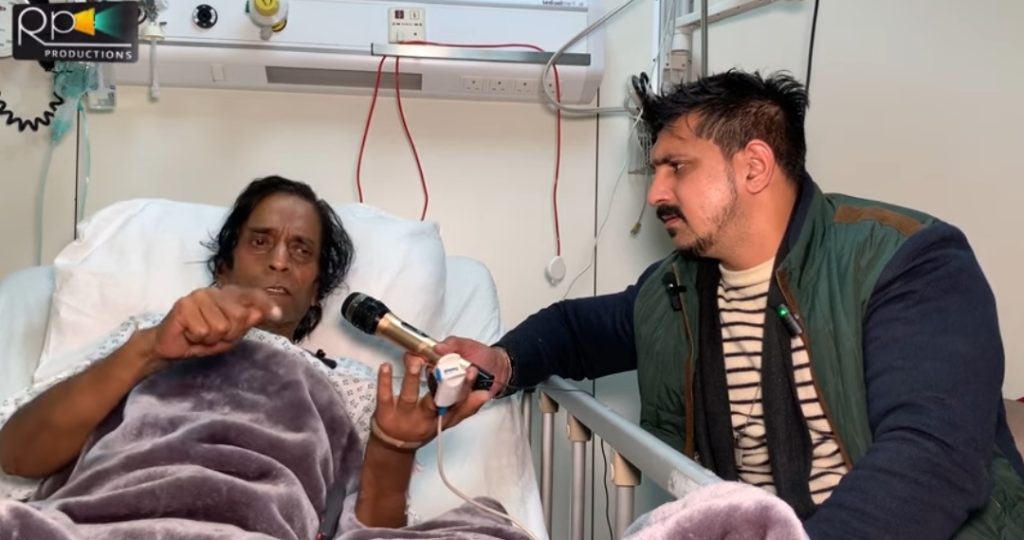 Majid Jahangir’s attendant and daughter Asia informed about his last time and said that he asked for forgiveness from Allah when he was dying, also, he had the wish to perform Umrah or Hajj, she said, ‘today, Majid Jahangir passed away in morning at 10:00 am”. Have a look at the video shared by RP Productions about Majid Jahangir’s death:

RP Productions also posted a video during the day on their channel in which they announced about the death of veteran Pakistani television actor and comedian. RP productions’s anchor said that the news is still exclusive because there was no one to take care of Majid Jahangir and therefore no-one knows about his death. Host also referred to their previous interview with Majid Jahangir. He said that their new interview was already lined up with Majid Jahangir but he passed away before that. Have a look at the video:

The anchors of the YouTube channel RP Productions also informed that no media personality and relatives were seen outside the hospital to receive his dead body, even after ten hours of his death. The YouTubers said, ‘if no one from the family or caretakers will be seen then we will perform the last rites of the legend as per his stature”. Have a look at the video:

His attendant Asia said that no one from media industry has come to see him. She said that only one or two YouTubers came today.

Here is another video about veteran Pakistani comedian’s death :