Pakistani Actors Who Should Change Their Hairstyles

Pakistani drama industry has so many new and old actors who have transformed themselves massively over the years. Although an actors’ performance makes him stand apart from the crowd, there is no denying the fact that looks play an important role as well. The fact that outward appearance makes or breaks an actors’ career has been reinforced by many celebrities who are brilliant actors but do not meet the beauty standards of the industry. While there are those celebrities who have undergone cosmetic procedures to alter their natural features to get more projects, there are others who want to be accepted the way they are.

While we appreciate those actors who did not resort to desperate means to get more work, we fail to understand why there are certain actors who lack basic grooming even though they have played leading roles in big dramas. Hairstyle plays an important role in enhancing the overall appearance of an individual. With the best stylists at their disposal, it is also relatively easier for celebrities to style their hair in the best way possible. However, there are some male actors in particular who have recently been seen sporting some of the worst hairstyles. So much so that there were times when it was difficult to understand how and why they allowed someone to style them in such a manner.

Here is a list of those Pakistani actors who definitely need to change their hairstyles:

Usman Mukhtar gained a lot of popularity after the drama serial Anaa went on air. Even though the character he played in the drama was not likable, his performance and screen presence impressed many people. It can be easily stated that the fans fell in love with his performance more than his looks. Therefore, Usman Mukhtar was never one of those actors who became famous because of their good looks. However, ever since he made a comeback to television, his hairstyle has been just as bad as the roles he chose to play! In order to hide his receding hairline, Usman Mukhtar has used everything from a wig to make-up!

While previously, he played a leading role in dramas, we understand the pressure to look younger and handsome but in Sinf-e-Aahan he is playing a supporting role, yet his stylist’s desperate attempts to make his hair look fuller show the undue pressure on male actors. He could have easily carried his everyday hairstyle in the drama but perhaps he was not allowed to do so. However, even then, Usman Mukhtar could have directed his stylist to do a better job, or perhaps the director could not have taken close-ups from angles that simply accentuated the awful styling. We really hope that he finds a good stylist soon because he desperately needs one. 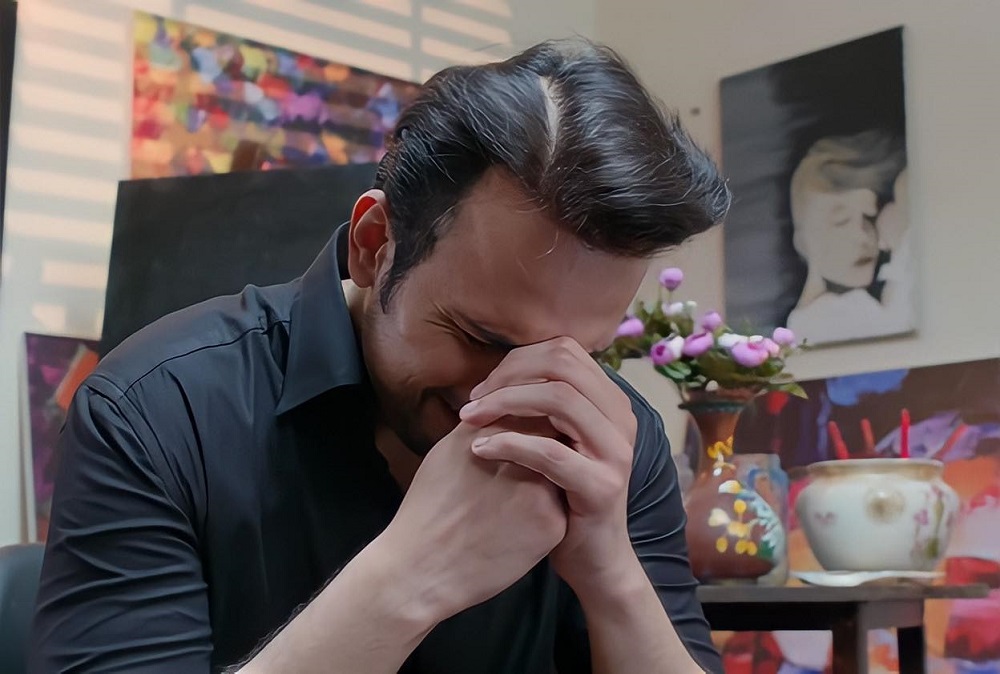 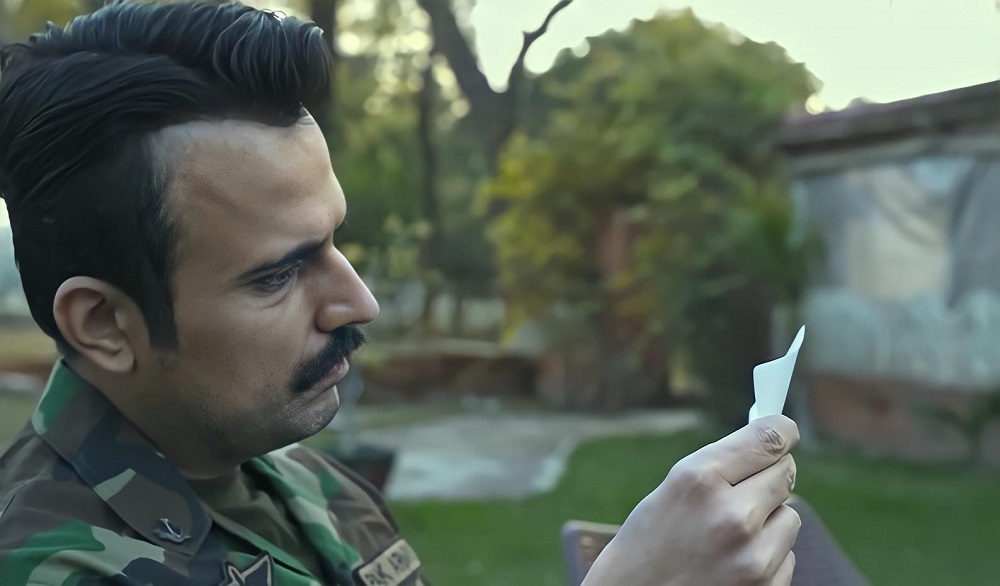 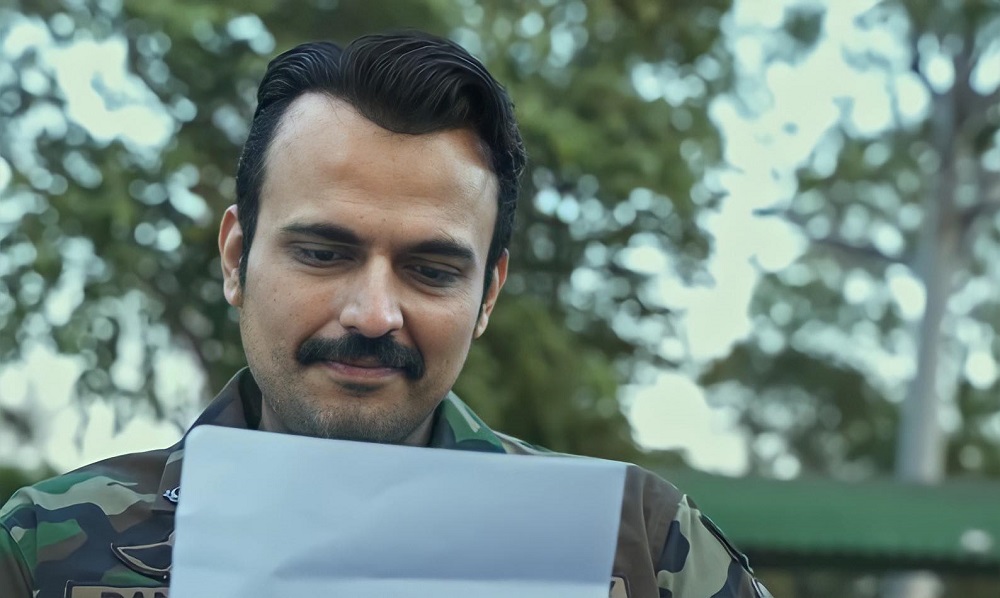 Azaan Sami Khan recently made his acting debut with the drama serial Ishq-e-Laa. His performance got mixed responses from the public. Just like Usman Mukhtar, Azaan also lost a lot of weight and went through a massive transformation in order to fit the role of a ‘hero’! Since he was going to play a leading role in a big drama, his stylist went the extra mile to cover up his receding hairline. In trying to do so, he made Azaan Sami’s hair look unnatural and the sharp dark artificial line on his forehead stands out for all the wrong reasons. Azaan Sami definitely passes as an actor who even with so much exposure and excess has not been able to find the right stylist who could help him sport a style that would make him look younger but would also be more natural. Since Azaan’s on-screen journey has just started, we hope that as he goes forward with his career, we will see him in hairstyles that are more natural-looking and which do not prove to be such a distraction. 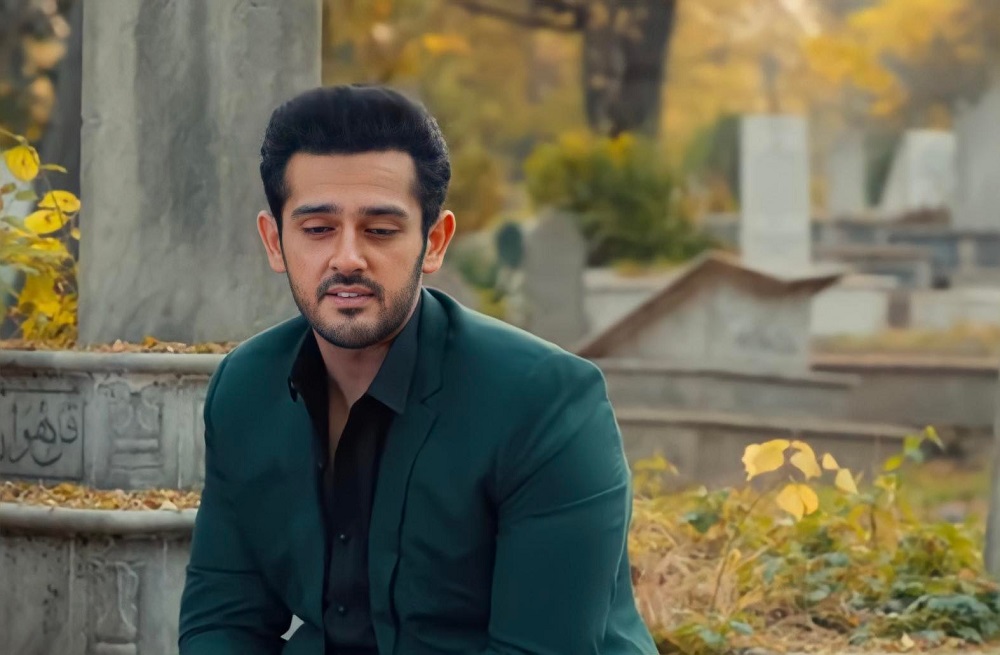 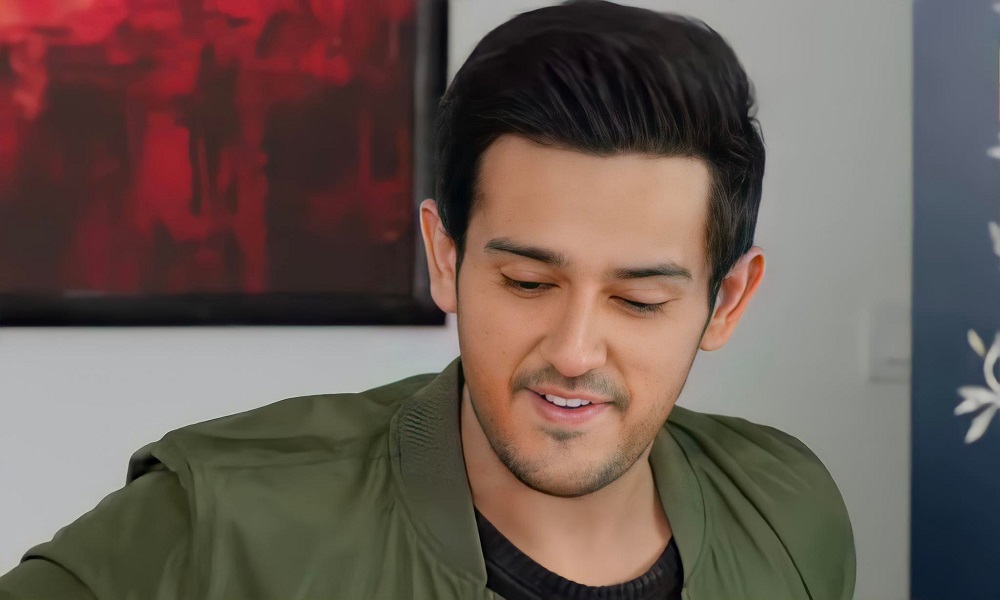 Ali Ansari started his acting career as a supporting actor. Over the years, he is one of those many actors who have transformed themselves in order to look more handsome on screen. In an attempt to do so, Ali Ansari changed his hairstyle altogether by growing his hair and going for a look completely different from the one the viewers are used to seeing him in. Ali Ansari’s present hairstyle and the overall look he is sporting does not go well with his personality. His hairstyle also looks more outdated than cool. There are also times when it seems as if he is wearing a hairpiece! We are not sure if that actually is the case or not but if it’s not then it is definitely even more reason for him to change his hairstyle. His hairstyle passes as the worst mainly because of the fact that his rather simple hairstyle before suited him more, he should stick to it! 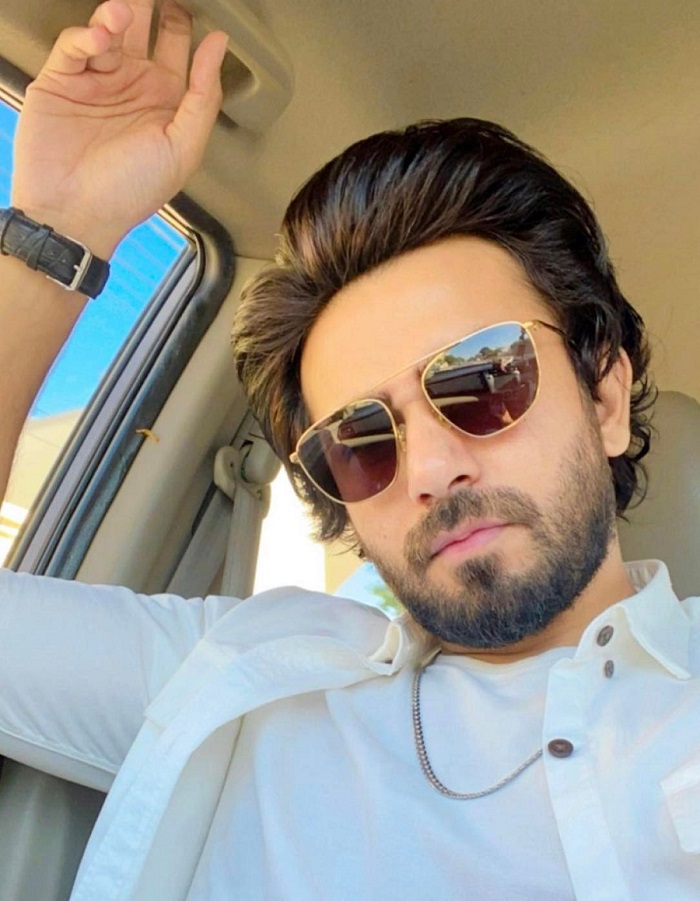 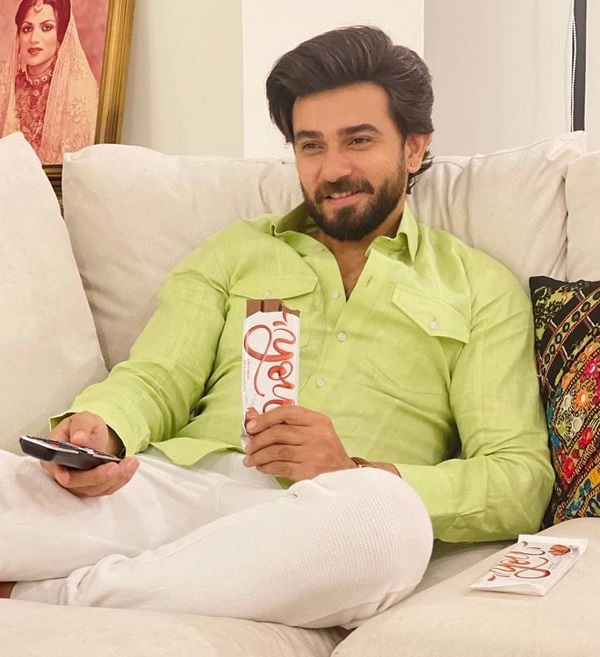 Affan Waheed’s off-screen hairstyle has remained the same over the years. While we appreciate the fact that he has the confidence to carry this hairstyle even now but it is about time that he does not only experiment with his styling in dramas but also changes his hairstyle in real life. Affan also needs to change his hair parting, which would be the first step towards changing his hairstyle. In some of his recent dramas, he was seen in sleek hairstyles which suited him. He should definitely take inspiration from there and change his styling accordingly. 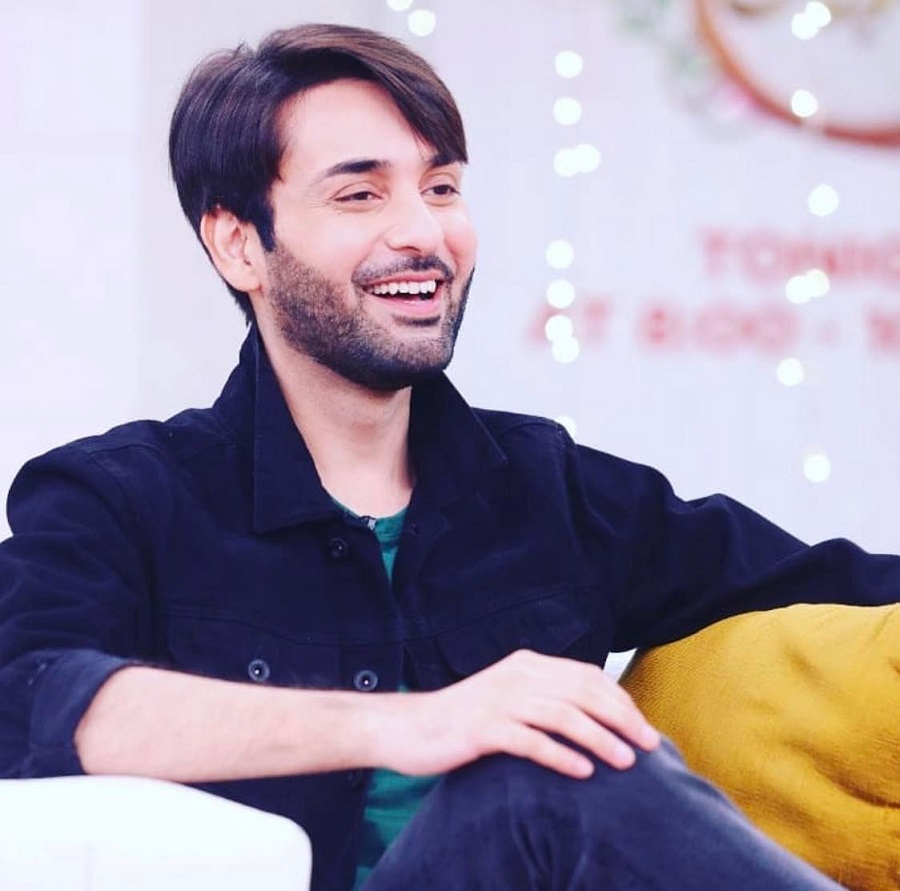 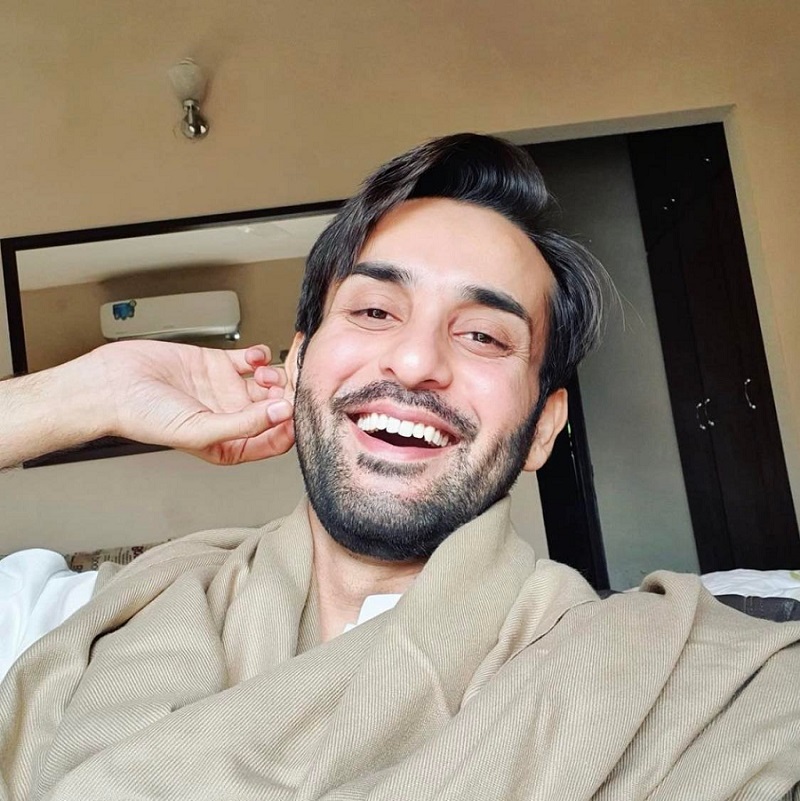 Ali Abbas is also one of those many actors who took help from the professionals in order to have a fuller hair look so that he could cover his receding hairline. And like many other such actors, he has stuck to a basic hairstyle which all those actors who want to cover their receding hairline are seen supporting. The puff in the front and the rest of the hair at the back most often make it look like he is wearing a wig which he might be wearing but we cannot be sure! Ali Abbas should also go with a sleeker cut and get rid of the puff forever because no one is going to miss it. He also needs to change the way he parts his hair. 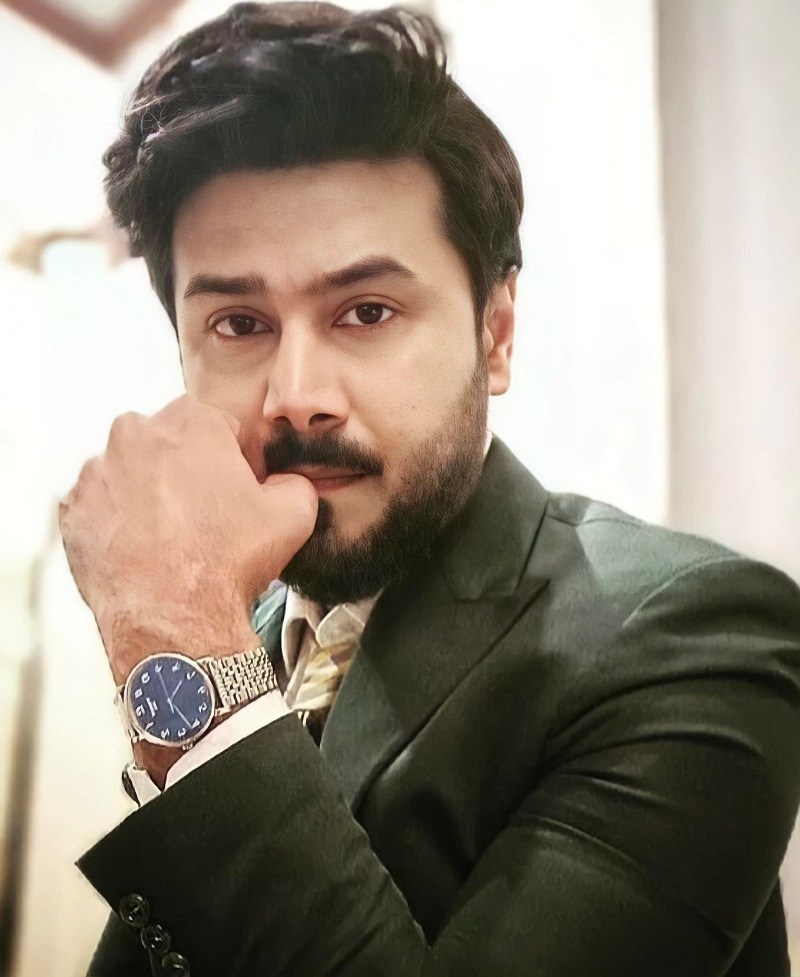 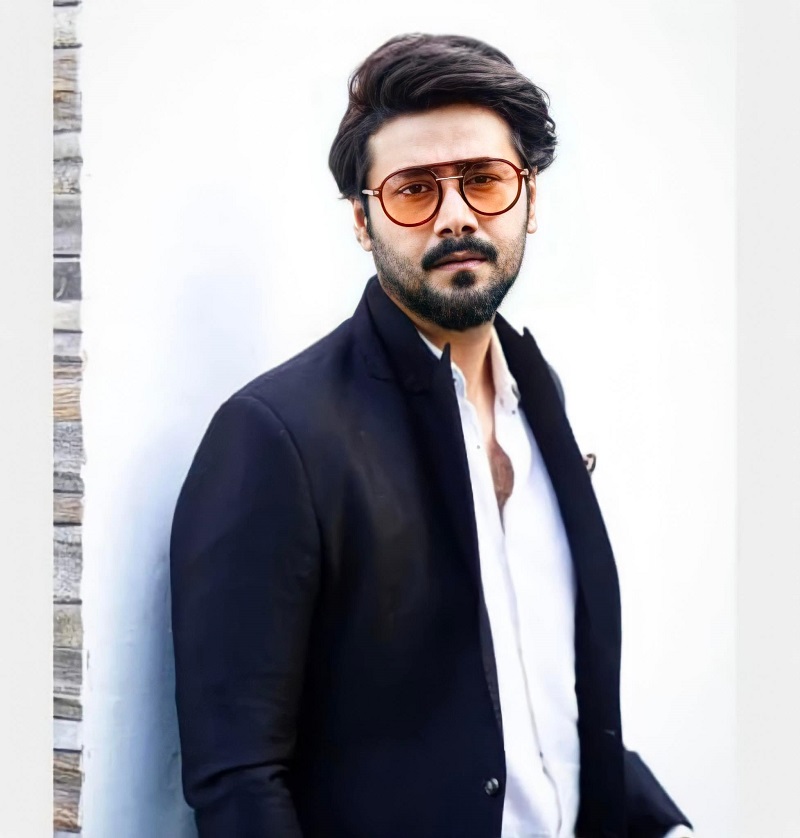 There are actors such as HSY who are proving that you can embrace your natural hair and still look great. We wish that more actors would follow his lead or at least be comfortable with the styling that does not look unnatural and unappealing on-screen. What do you think about the actors on this list? Are there any other actors who you feel should change their hairstyle? Share your views.