A horrifying incident recently took place in Faisalabad where four women were disrobed, tortured and paraded through a Faisalabad bazaar in broad daylight by a group of men who accused them of shoplifting. Several video clips were making rounds on social media which shows a group of men dragging the women as they cried out for mercy. The footage showed the victims being stripped naked, pleading for a piece of cloth to cover themselves and getting beaten by sticks. 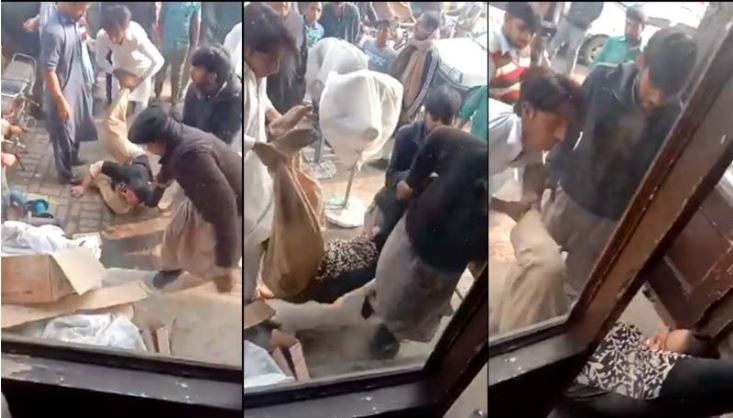 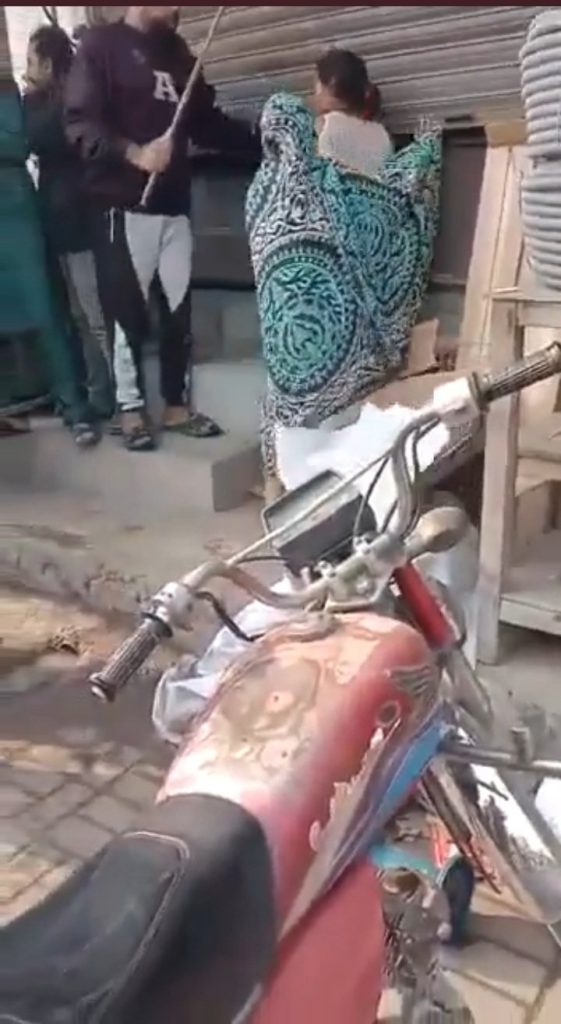 Right after the video clips started making rounds on social media, many celebrities including Adnan Siddiqui, Yasir Hussain, Ayesha Omar and many others turned to social media to condemn the horrific incident and turned towards Prime Minister Imran Khan for answers. The celebrities couldn’t comprehend the regularity of injustice and expressed their horror. Here’s what celebrities had to say!

Such an abhorrent display of sick mentality stemming from deep-seated patriarchy. The culprits must be brought to book. And we, as a society, must introspect. #nocountryforwomenhttps://t.co/hF4hn8BbuE

If men in this country have the audacity to assault, beat and strip naked women in public places ALL WHILE filming it – imagine what they do to women around them behind closed doors.

My heart is truly sinking.#Faisalabad 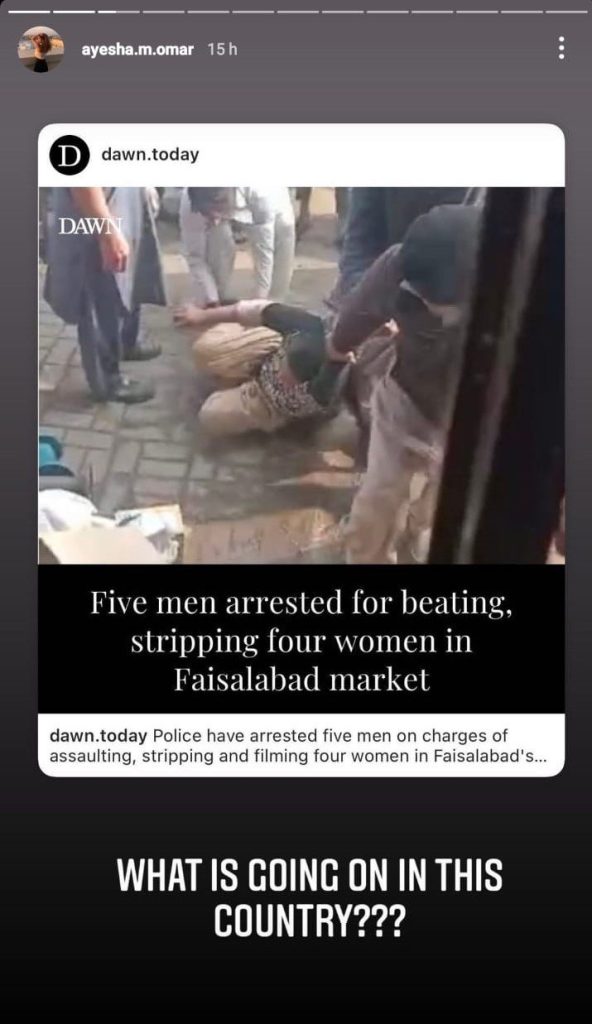 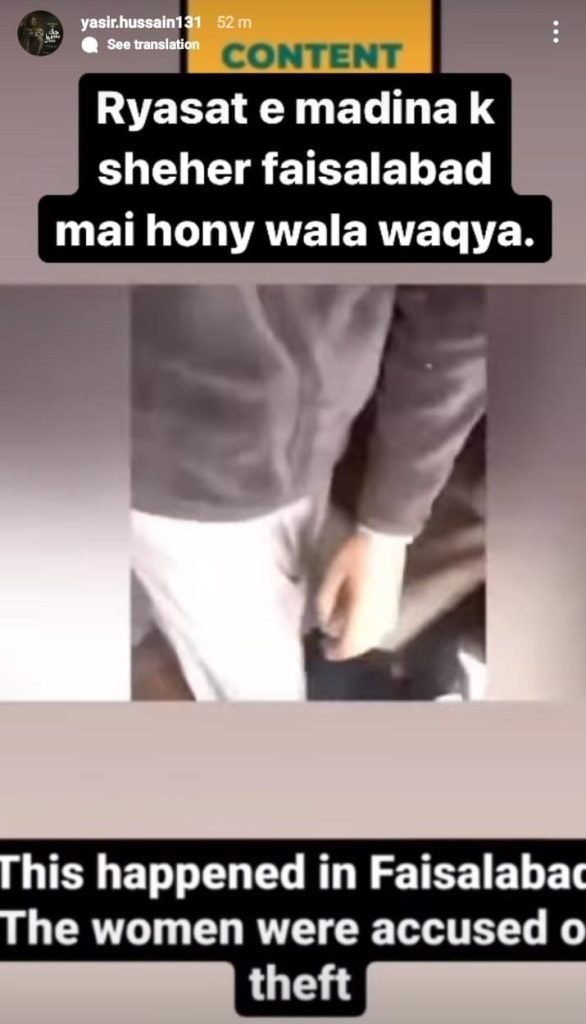 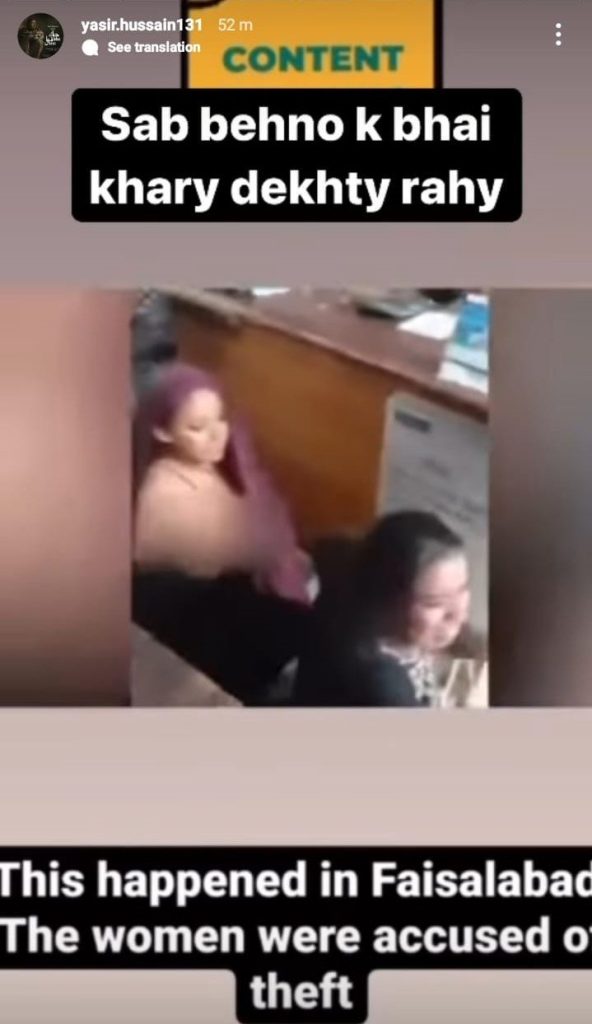